How Serious Are Zendaya And Tom Holland About Their Relationship? 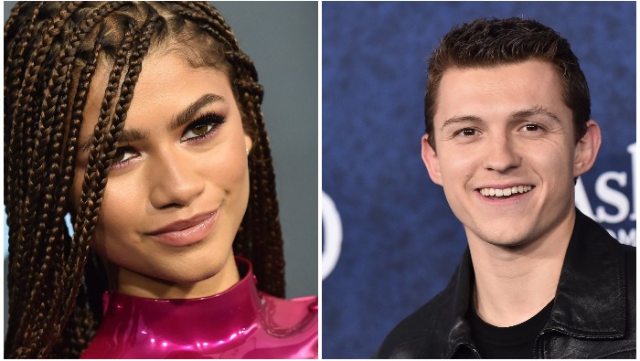 Without a shadow of a doubt, American actress Zendaya and her British beau Tom Holland have become one of Hollywood’s most favourite sweethearts.

Even though the two denied being romantically linked for several years, they were finally seen exchanging a passionate kiss while sitting in a car – a move that confirmed their relationship.

Since then, things for Zendaya and Holland seem to be escalating pretty quickly because marriage and kids are also reportedly on the cards for the two love birds.

Continue reading to find out more about their future plans. 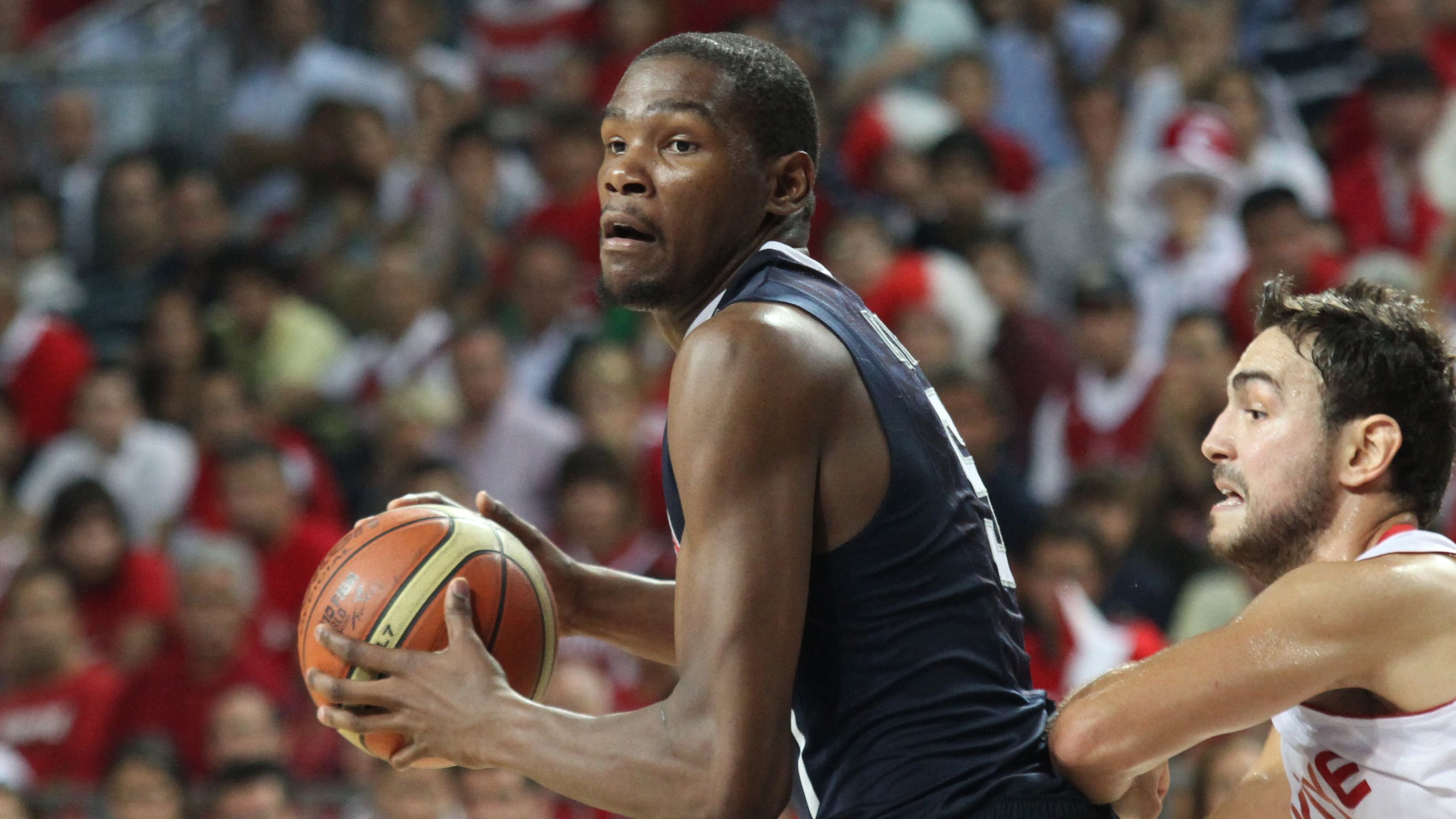 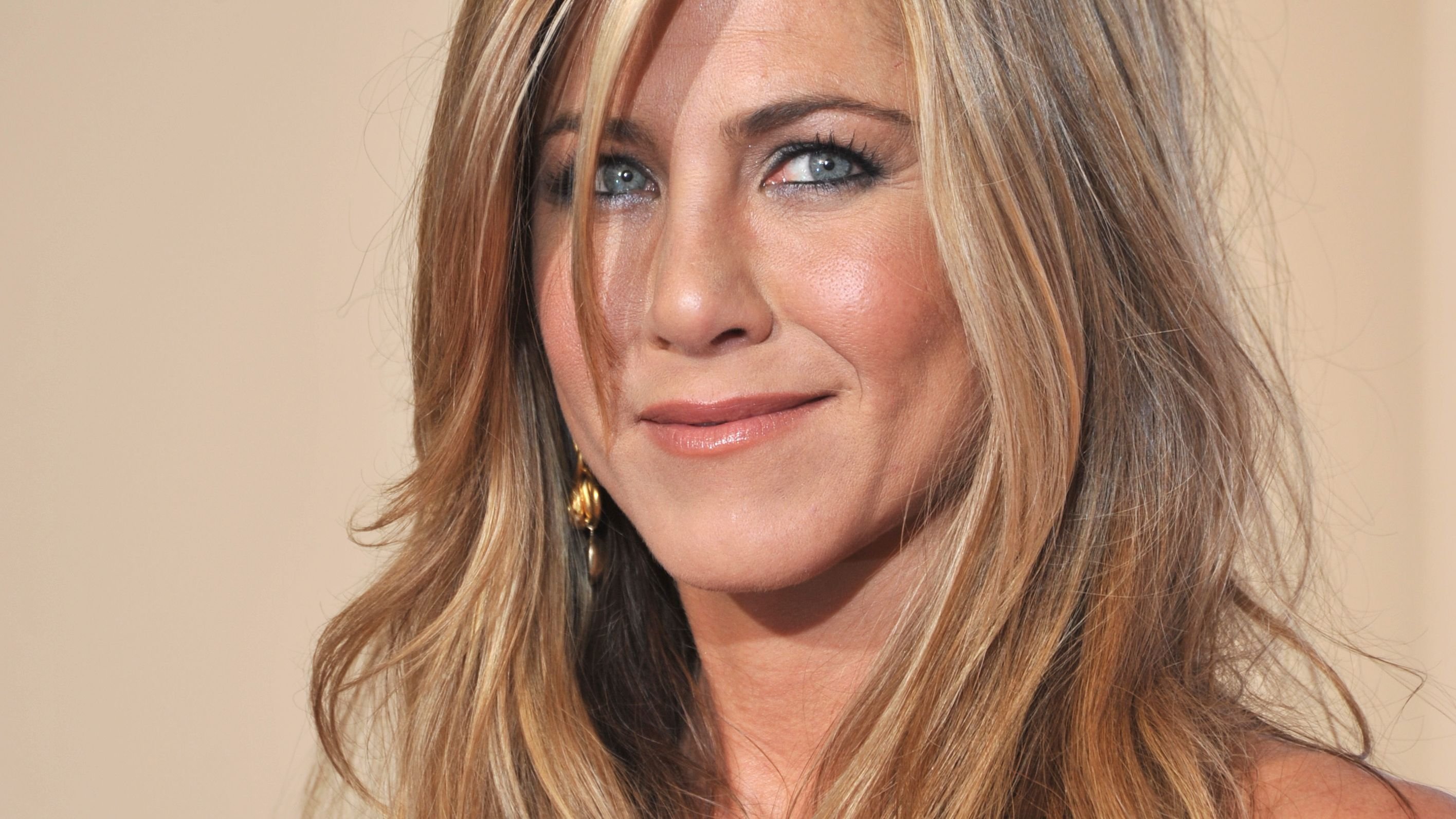 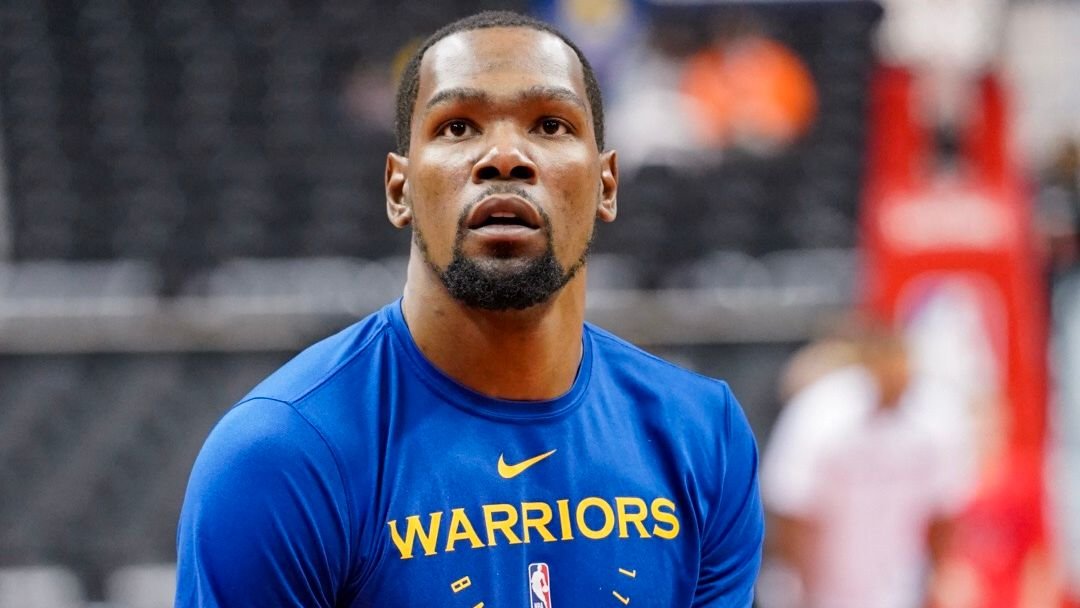 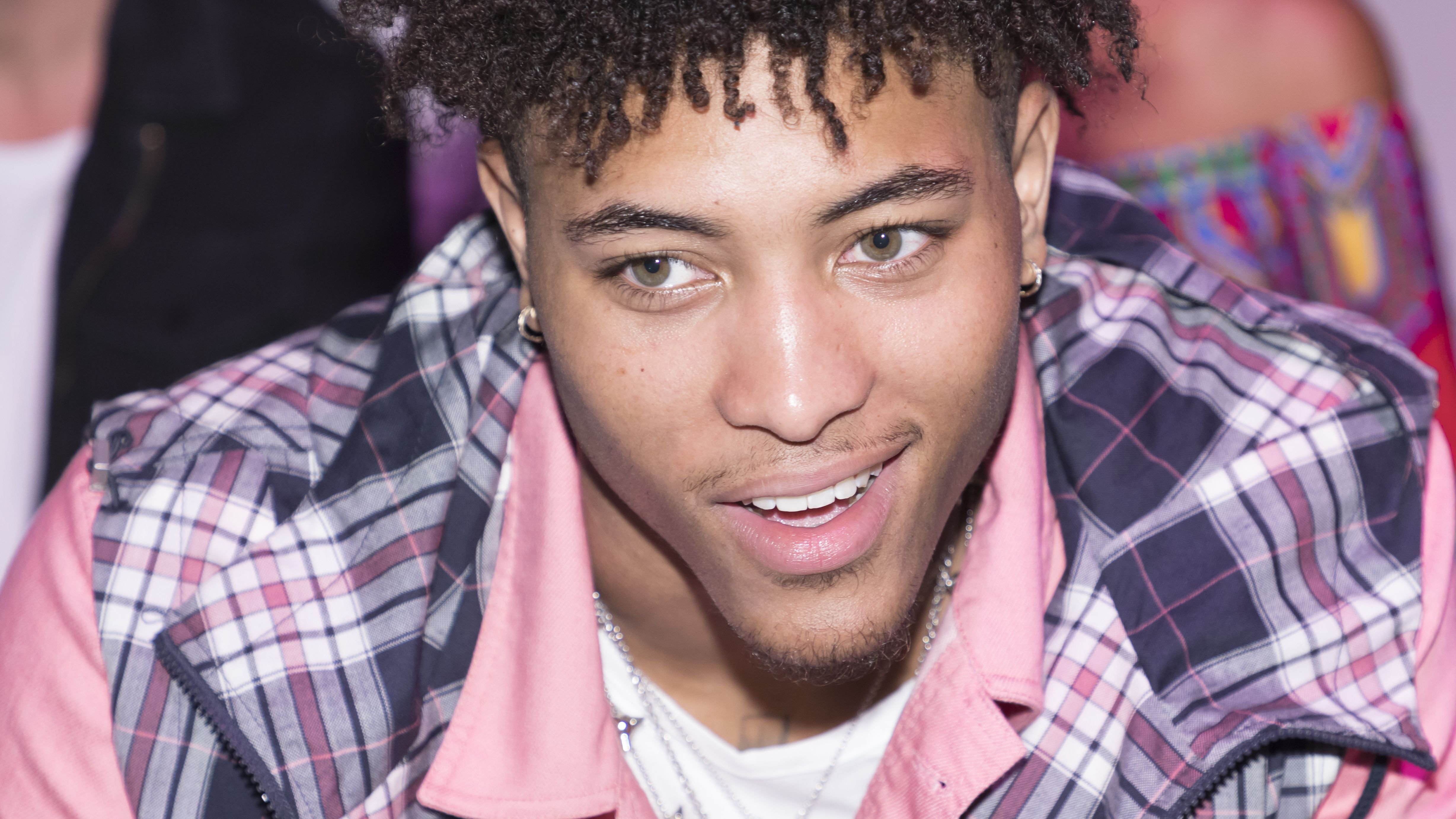 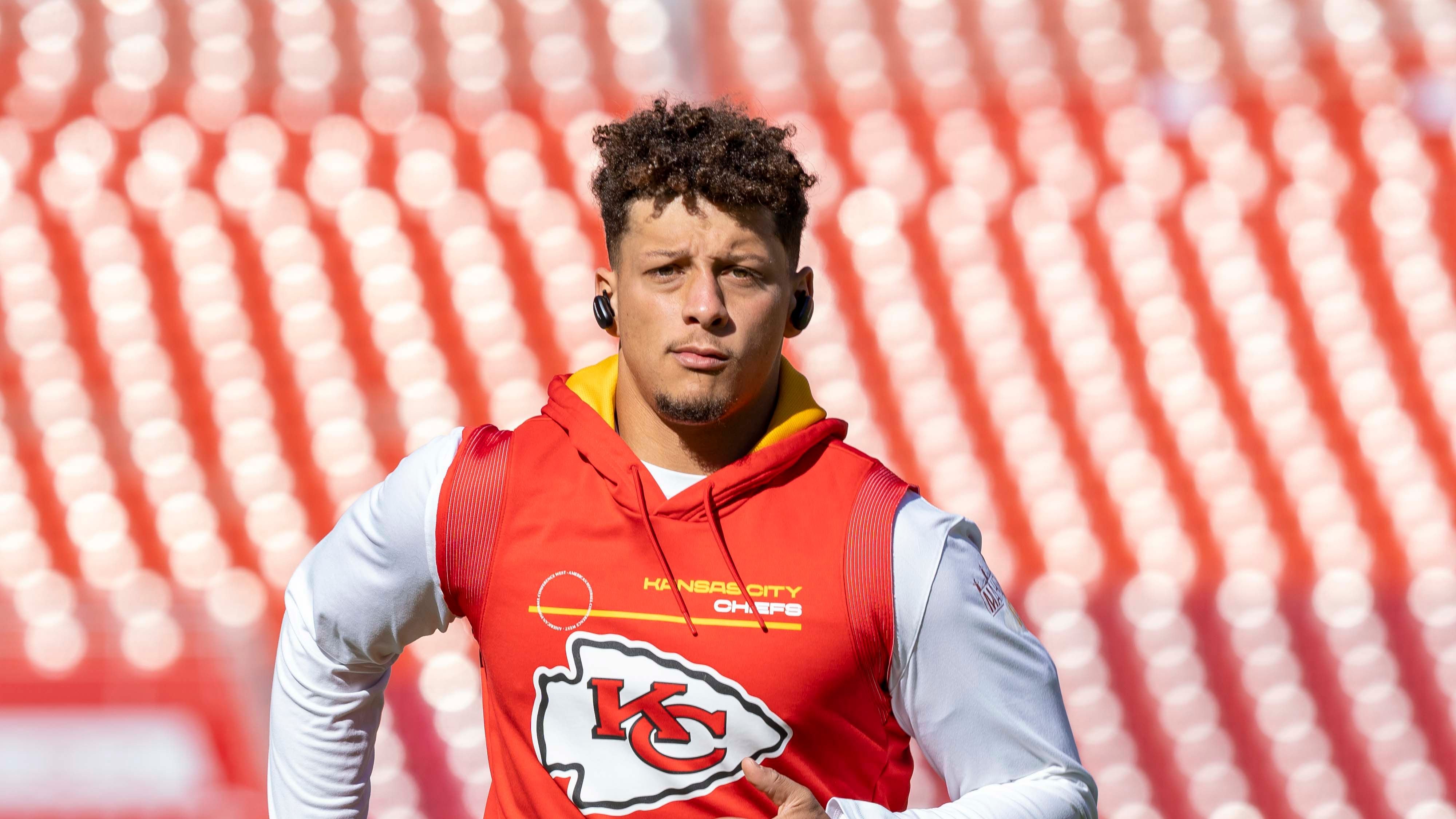 Back in July 2021, Zendaya and Holland — who first appeared together in Spider-Man: Homecoming in 2016 — were seen kissing each other while sitting in Holland’s car.

They were in New York at the time and the car was waiting at the traffic signals when the paparazzi caught sight of the two stars.

Before that, the two had categorically denied being a couple, but the kiss sealed the deal for their fans who had been speculating them to be a couple for many years.

Speaking to GQ about the incident, Holland said: “One of the downsides of our fame is that privacy isn’t really in our control anymore, and a moment that you think is between two people that love each other very much is now a moment that is shared with the entire world. We sort of felt robbed of our privacy.” 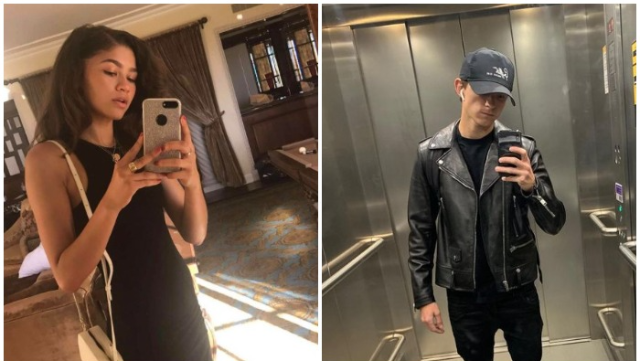 Irrespective of the former dating rumors, Zendaya and Holland had always been buddies and they openly embrace the relationship.

The actor, while speaking to PEOPLE magazine, said that he considers the 25-year-old actress his “best friend.”

“We are like the best of friends. She’s so great and amazing. I’m a little worried [about dealing with fame … but] Zendaya is super famous and she’s been through this and I just call her up and say, ‘How do I manage being famous?’ I’m very glad I have a friend like her.” 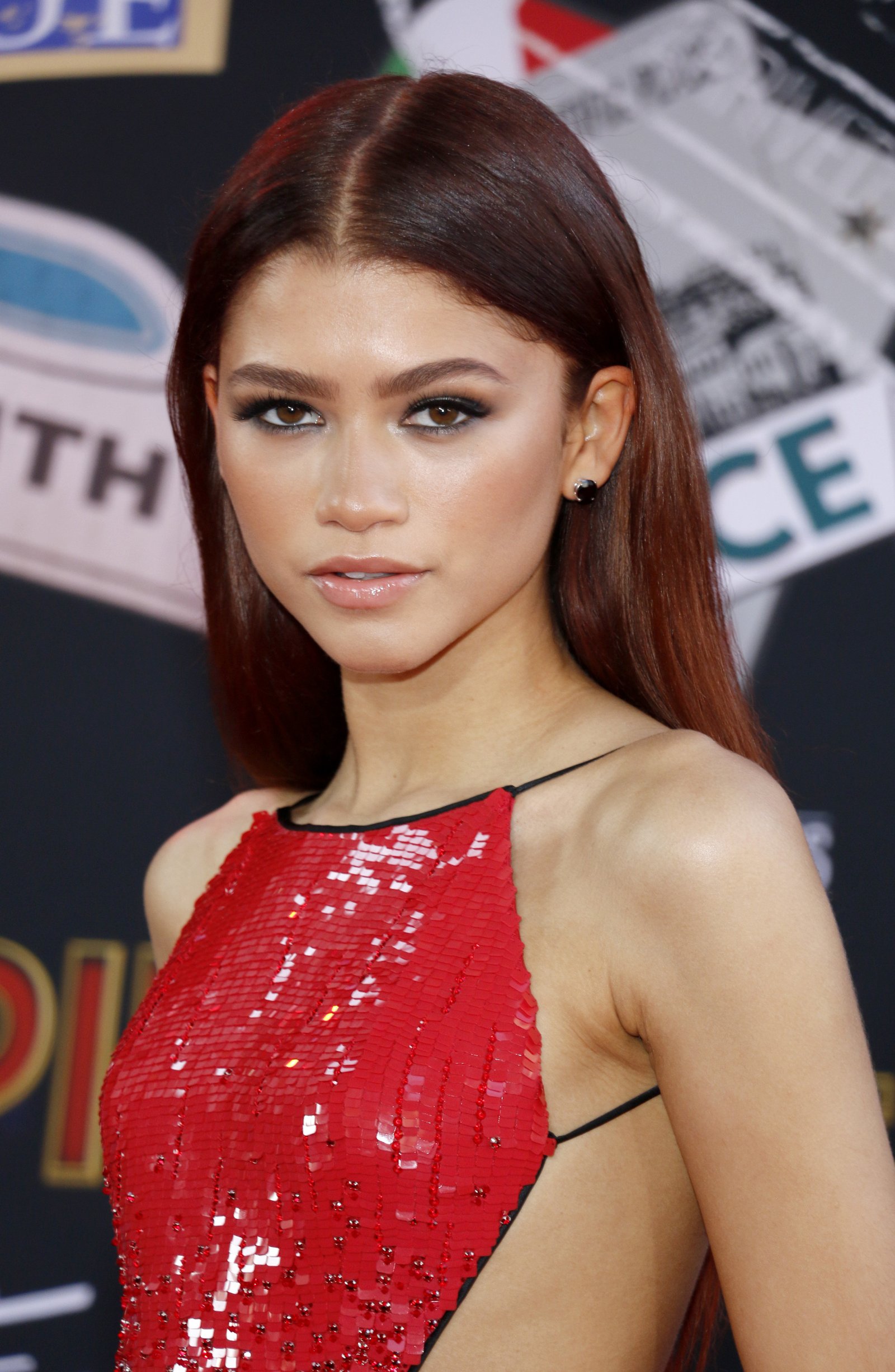 Despite keeping their relationship under the wraps, for the most part, insiders have said that the two are so serious about each other that they even have marriage on the cards.

“Just like any other serious couple, they have talked about what their future holds, including getting married and having kids together. They both want the same things when it comes to a family. But he knows that she is not ready for that at the moment and that she is extremely focused on her career,” an insider told Hollywood Life, per News Break. 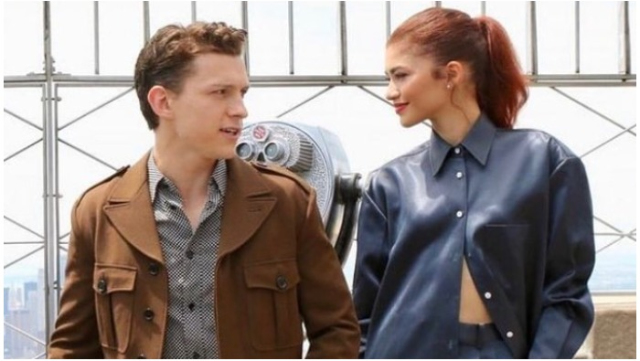 Even though Zendaya does not seem to be ready to have children at the moment due to her career-related commitments, the two have discussed the possibility of having kids in the future, according to News Break.

On the other hand, Tom has opened up about his plans, according to PEOPLE.

“I've spent the last six years being so focused on my career. I want to take a break and focus on starting a family and figuring out what I want to do outside of this world,” he said.

Tom also said that he’s very fond of children and sees himself as a dad one day.