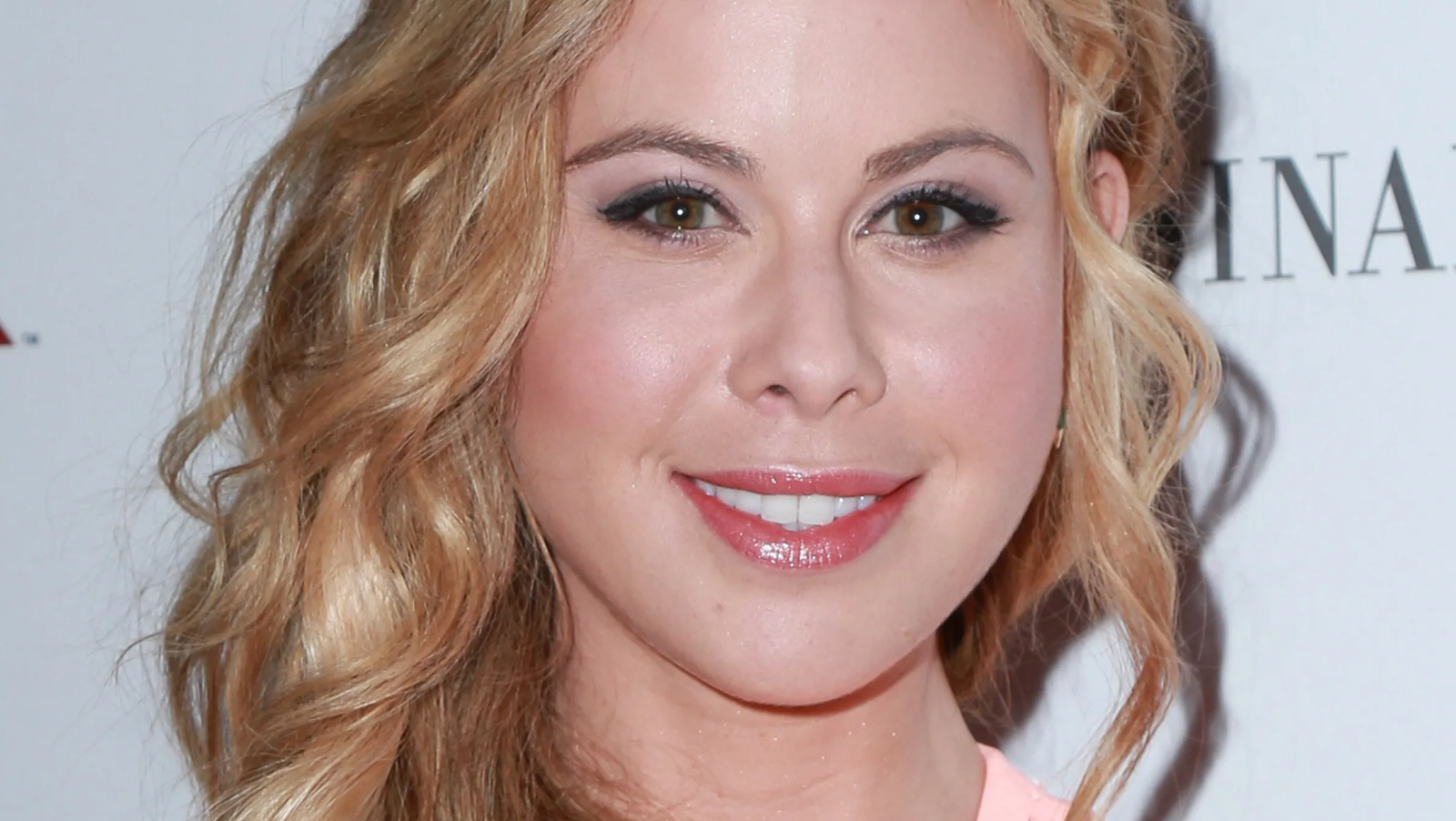 The 39-year-old former skating pro has taken on the role of executive producer for the docuseries, set to air on Peacock TV on January 6 this year.

Husband Todd Kapostasy, who is a sports doc producer and director, partnered with her to make the project happen. 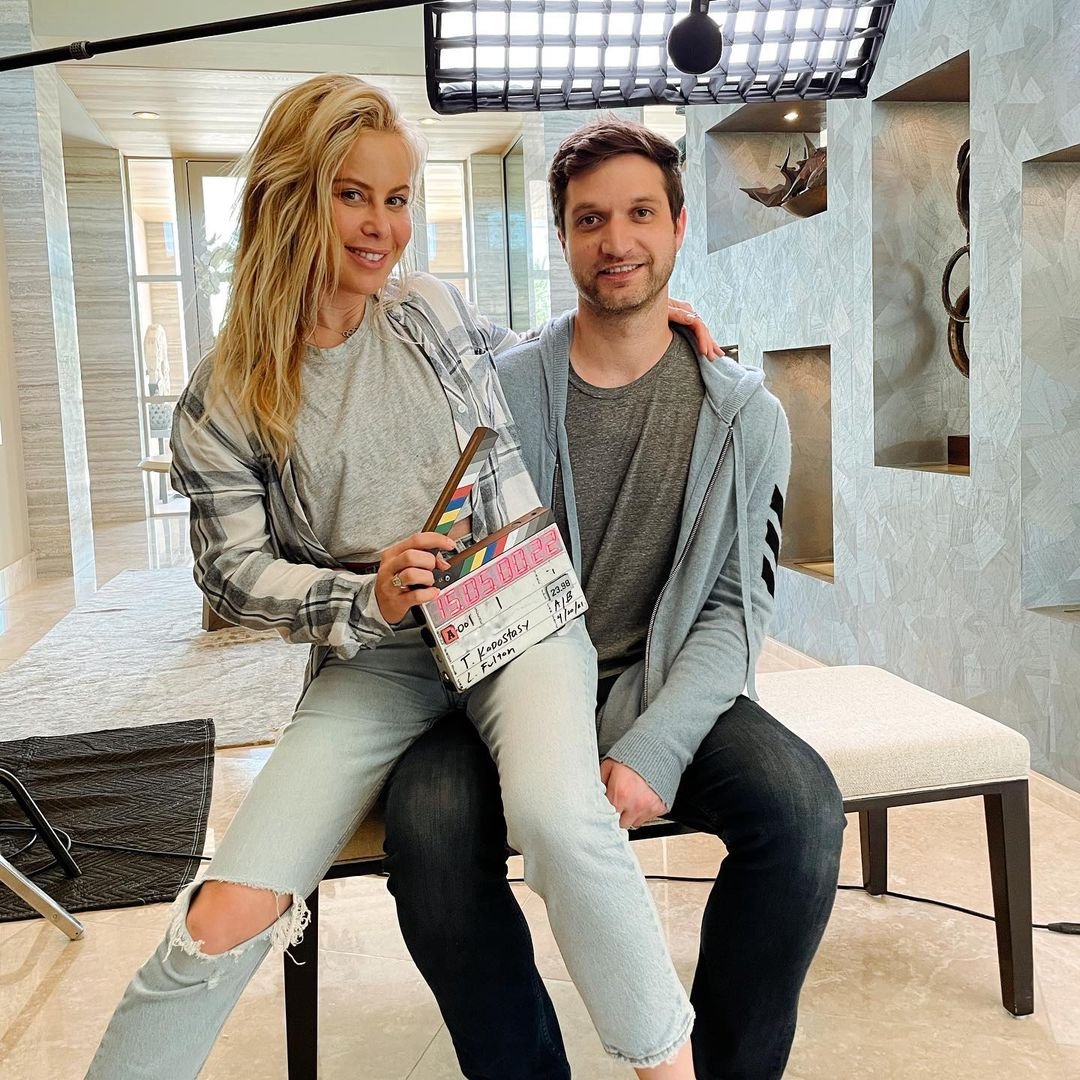 "I have loved jumping into this new role of executive producer. Now I’m hooked. ✨ This project has been in the making for quite some time. And many moments along the way I thought this next goal of ours was just a pipe dream but if you know me at all, you know I am not one to give up easily," Tara said in a teaser post featuring a clip of the new series.

Previously, Lipinski has already teased about the project, sharing a clip of the infamous French judge Marie-Reine Le Gougne, who found herself in the center of the scandal.

"As with all humans, Marie has many layers- complex and complicated layers. Her reflections 20 years later on the judging scandal are simply FASCINATING. And you can’t help but feel all the conflicted emotions after seeing what a drastic turn her life took with that 20 second decision she made that night," Tara explained in a post. 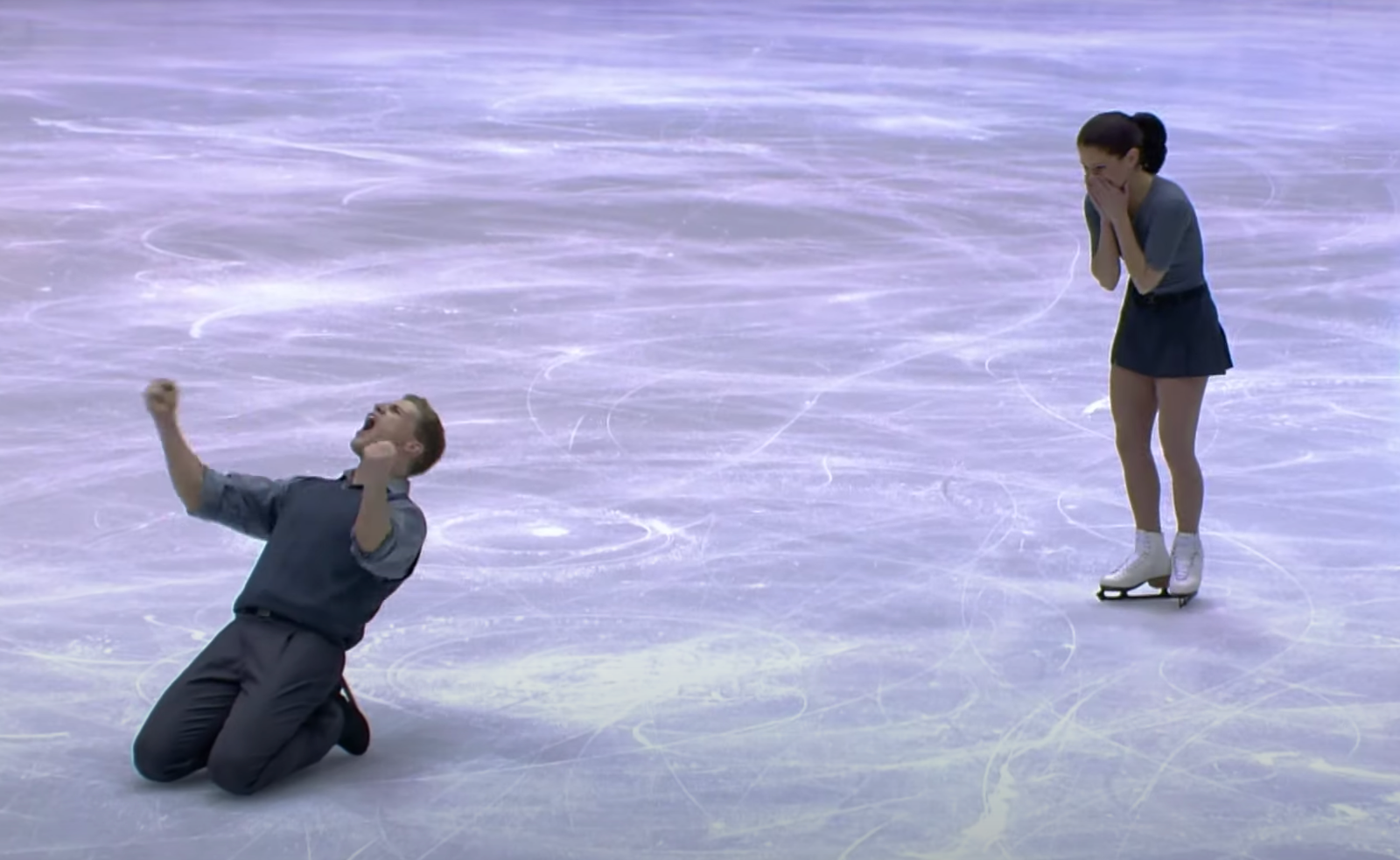 During the live broadcast, sportscasters already announced that the Canadian pair had won their run but were quickly shocked after hearing the judges' marks. The audience was equally shocked and outraged by the result.

French judge Marie-Reine Le Gougne later admitted to being pressured by the skating organization to vote for the Russian pair, although she also recanted her statement.

Aftermath Of The Scandal 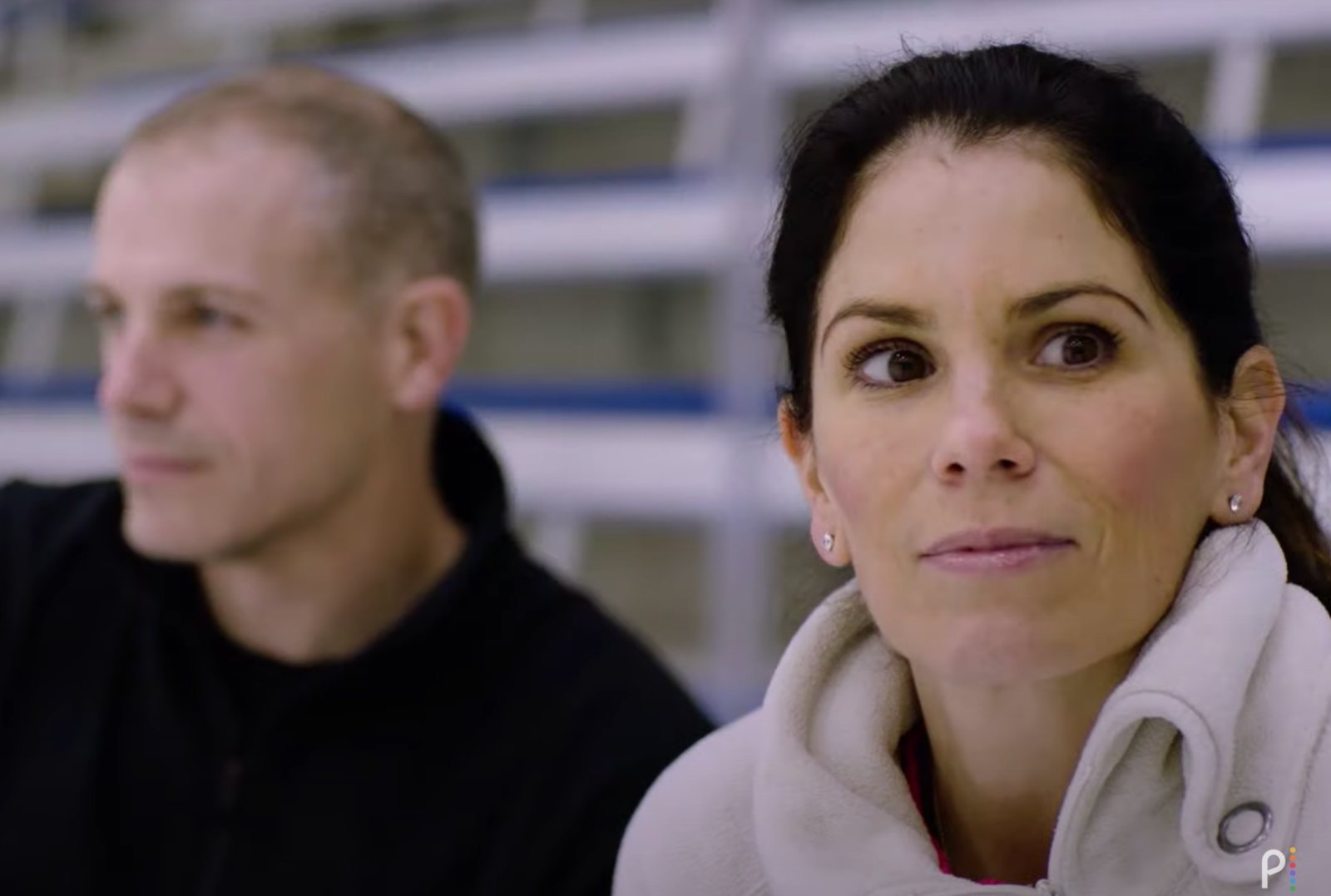 The four-part documentary will tell the story of the Canadian figure skaters, as well as their Russian counterparts. Featuring a mix of archival footage and present-day interviews, including an intimate look at Le Gougne, viewers will be able to understand the controversy from beginning to end.

Watch the trailer below: