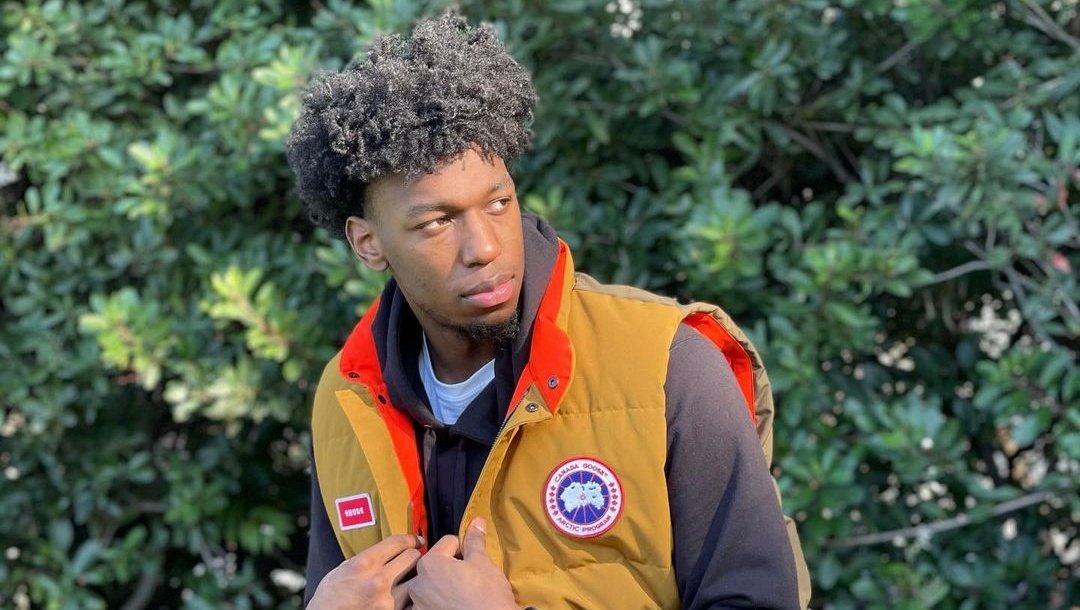 From the time he was selected as the No. 2 overall pick in the 2020 NBA Draft, rumors have been swirling around James Wiseman and his future with the Golden State Warriors. The Warriors may have said on numerous occasions that they consider Wiseman part of their long-term future but with the team currently in a win-now mode, most people believe that they are better off using him as the main trade chip to improve their roster around their trio of Stephen Curry, Klay Thompson, and Draymond Green. 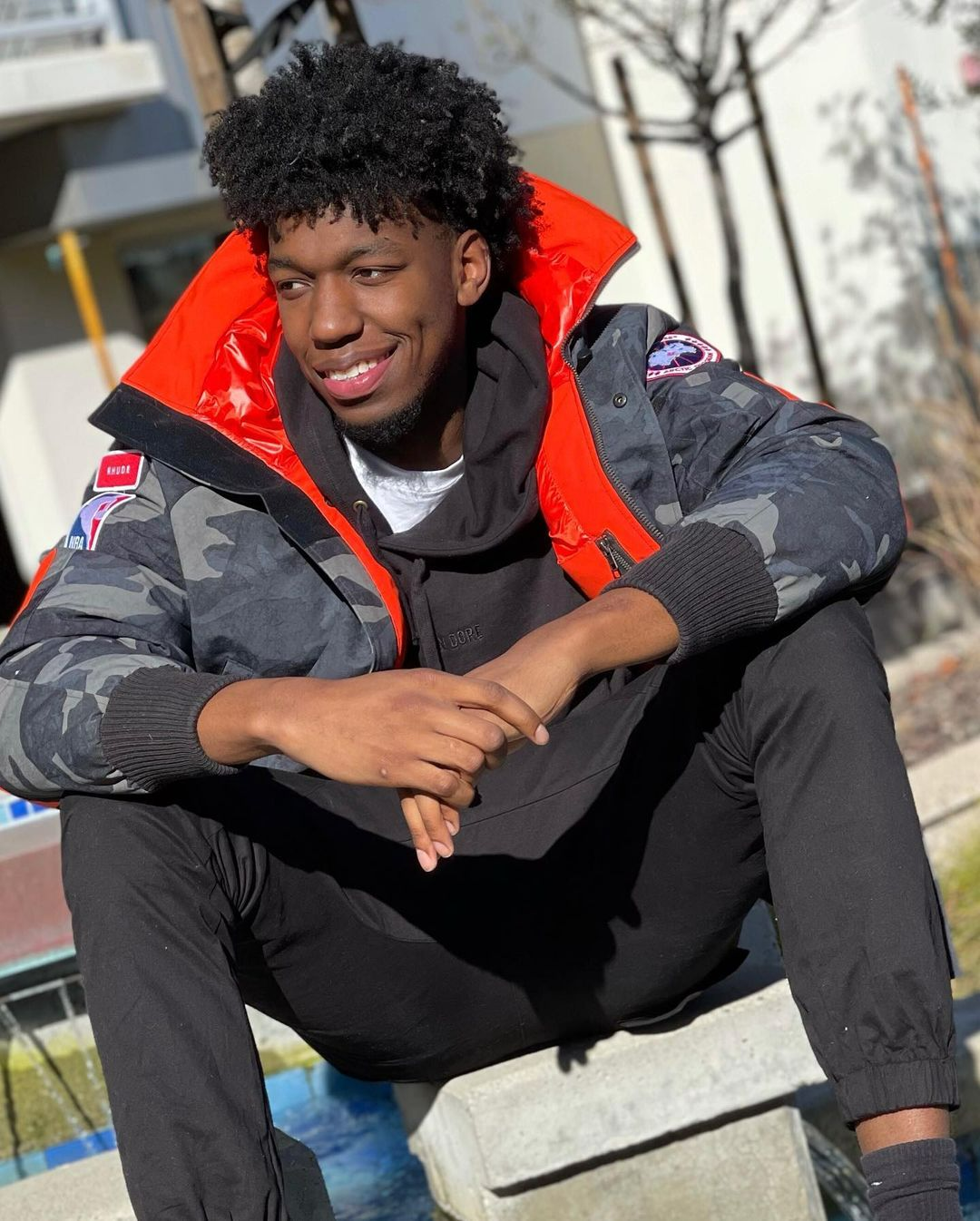 Wiseman undeniably has the potential to become a legitimate superstar in the league but with Curry, Thompson, and Green already on the wrong side of 30, the Warriors no longer have the patience to wait for his full development. What the Warriors need right now is a starting-caliber center that has more experience and would fit nicely with their core players.

According to Mark Haynes of ClutchPoints, among the big men that the Warriors should keep an eye on before the 2022 NBA trade deadline are Myles Turner and Domantas Sabonis of the Indiana Pacers. 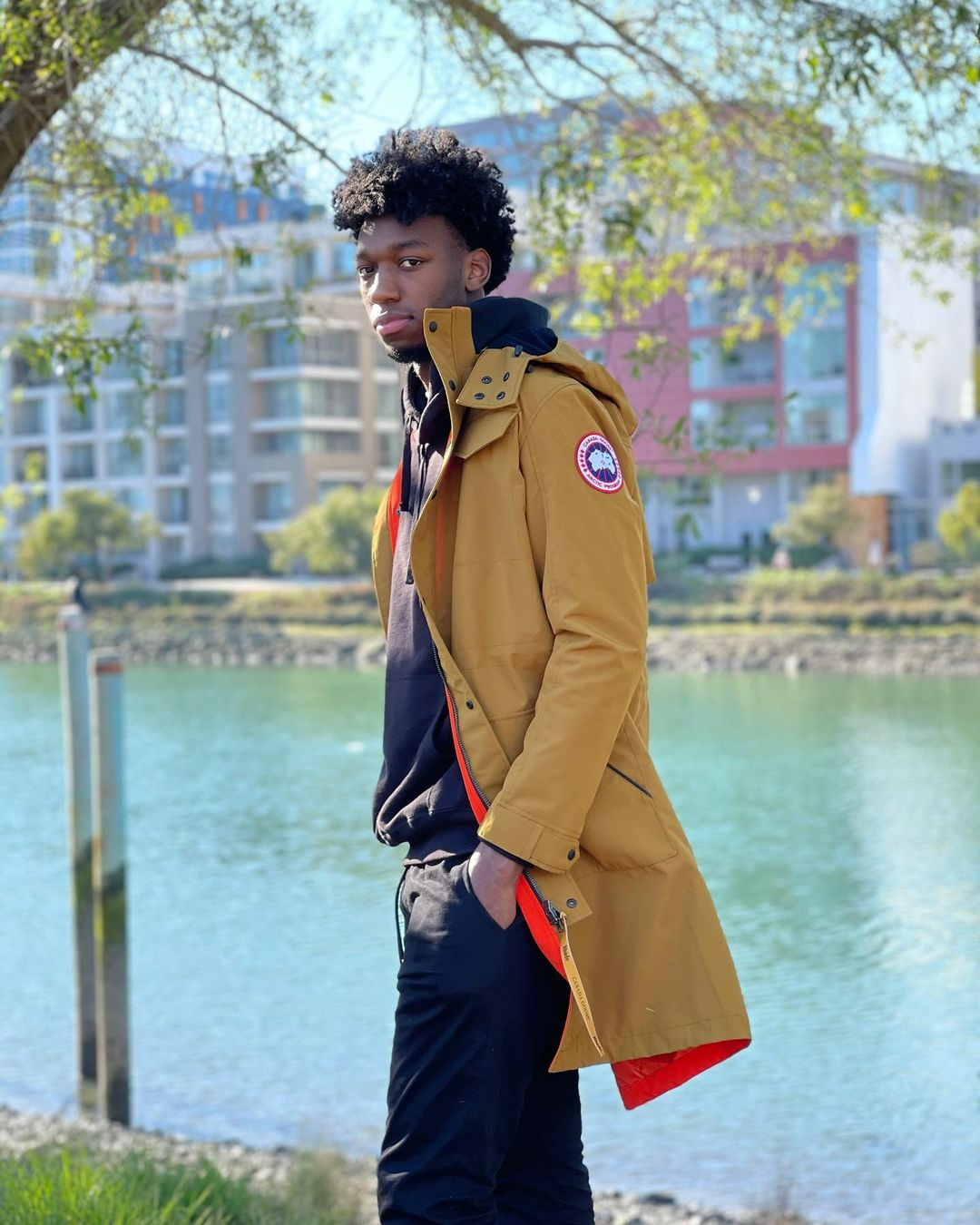 The Pacers would be an ideal trade partner for the Warriors before the 2022 NBA trade deadline. After struggling earlier in the 2021-22 NBA season, the Pacers are now moving toward a rebuilding process. As of now, they have already opened up conversations around some of their veteran players, including Turner and Sabonis.

Why Trade To Pacers Makes Sense For James Wiseman

Though it wouldn't put him closer to winning his first NBA championship title, being traded to the Pacers would be beneficial for a young big man like Wiseman. Having a fresh start on a rebuilding team would allow Wiseman to focus more on developing his game.

Also, unlike in Golden State where he's only viewed as as a supporting cast for Curry, Thompson, and Green, Wiseman would have the opportunity to become the centerpiece of the next title-contending team that the Pacers will try to build in Indiana.

Even without swapping Wiseman for Turner or Sabonis, the Warriors are already considered a legitimate title contender in the league. However, to have a better chance of reclaiming their throne and reviving their dynasty this season, they shouldn't stop from finding ways to address their weaknesses before the real battle begins in the 2022 NBA Playoffs.

Having Turner or Sabonis as their starting center would give the Warriors more confidence in beating Western Conference powerhouse teams with dominant big men like the Phoenix Suns, Denver Nuggets, Utah Jazz, and the Los Angeles Lakers.