How Hailey Bieber & Selena Gomez Actually Get Along 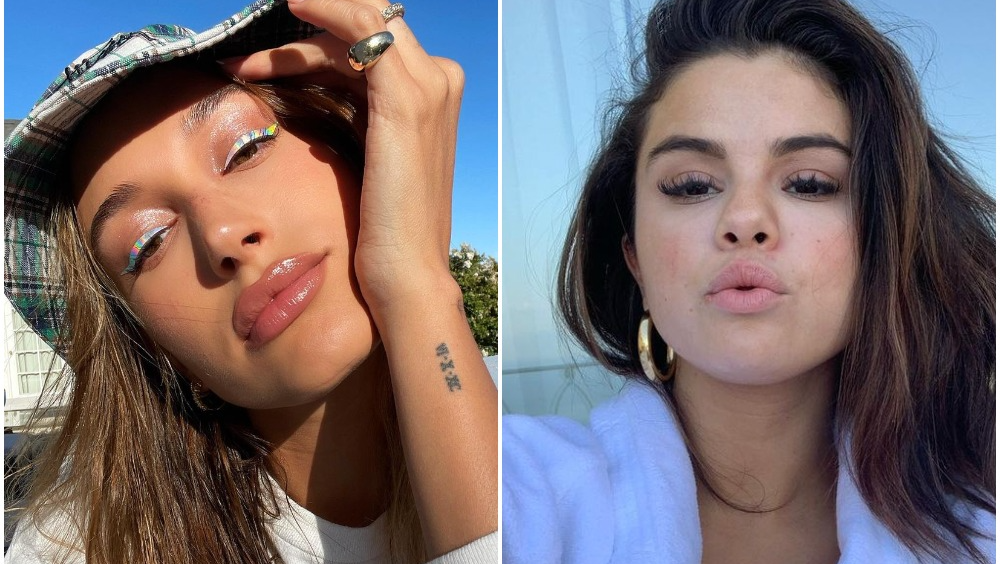 Justin Bieber has been happily married to Hailey Bieber for three years now, yet some fans are still having a hard time picturing the Canadian singer, 27, with anyone else but his pop star ex-girlfriend Selena Gomez. Ever since the Biebers got hitched in September 2018, six months after the "Peaches" crooner and the former Disney alum, 29, ended their eight-year on-and-off relationship, people have been taking jabs at his supermodel wife on social media.

From constantly comparing Hailey to Selena and saying the latter was a "better" match for Justin, to linking the artists' recent songs to their shared past romance, fans have continuously taunted Mrs. Bieber about her husband's former lover. Here's the scoop on the story and what the two ladies actually think about each other. 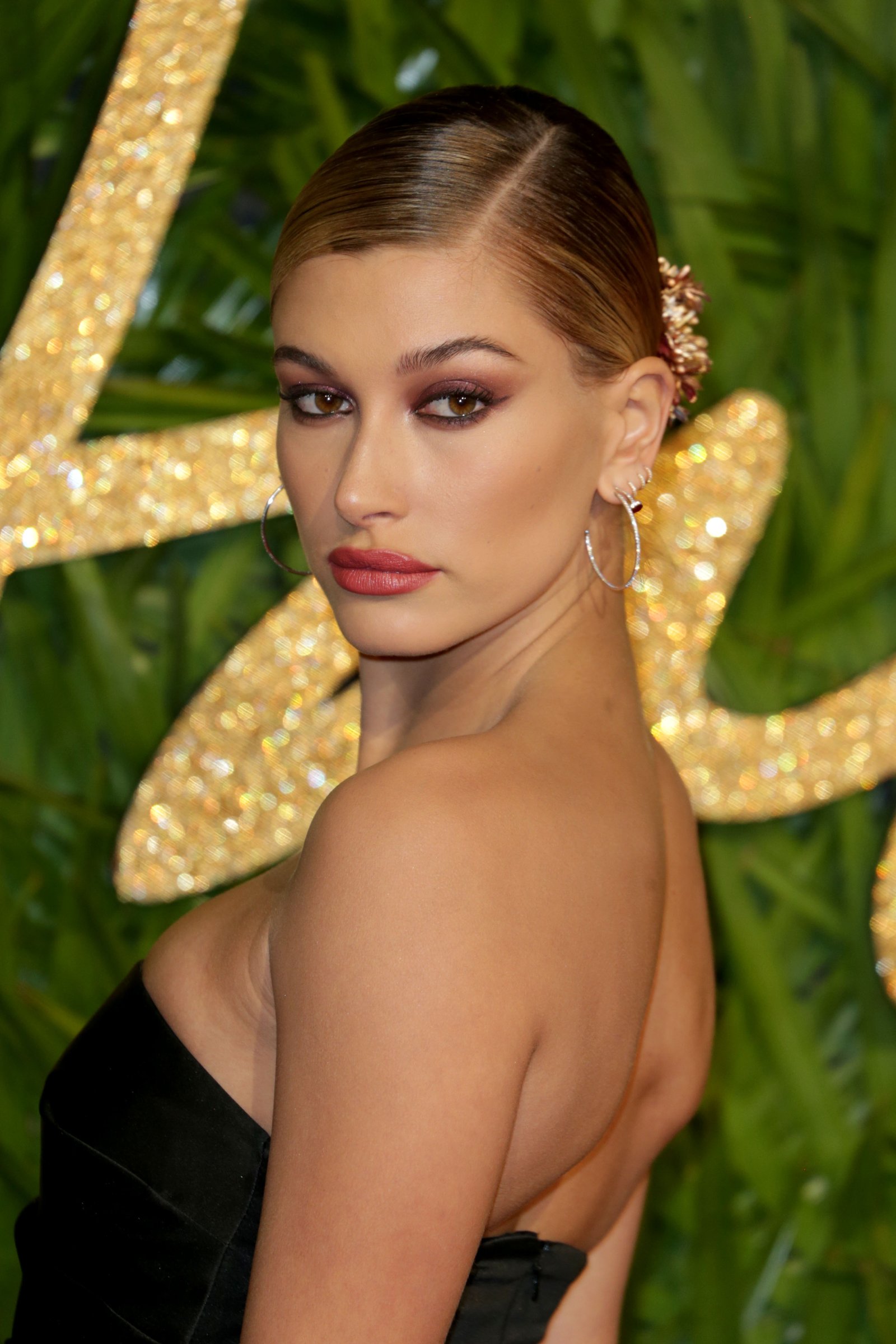 More than two years after Hailey and Justin's courthouse wedding ceremony, some fans were still not accepting the fact that the Changes singer was a married man and had moved on from his past love. In one particular incident back in December 2020, one person told fans to “go after” Hailey during a planned Instagram Live and “f**king bombard” her with comments about how “Selena is better,” BuzzFeed reported at the time.

That was just one in a string of online harassments that the supermodel has had to face since tying the knot with the Canadian singer. While Justin fiercely defended his wife at the time, Hailey has been the victim of constant trolling and criticism ever since exchanging wedding vows, and even before that. 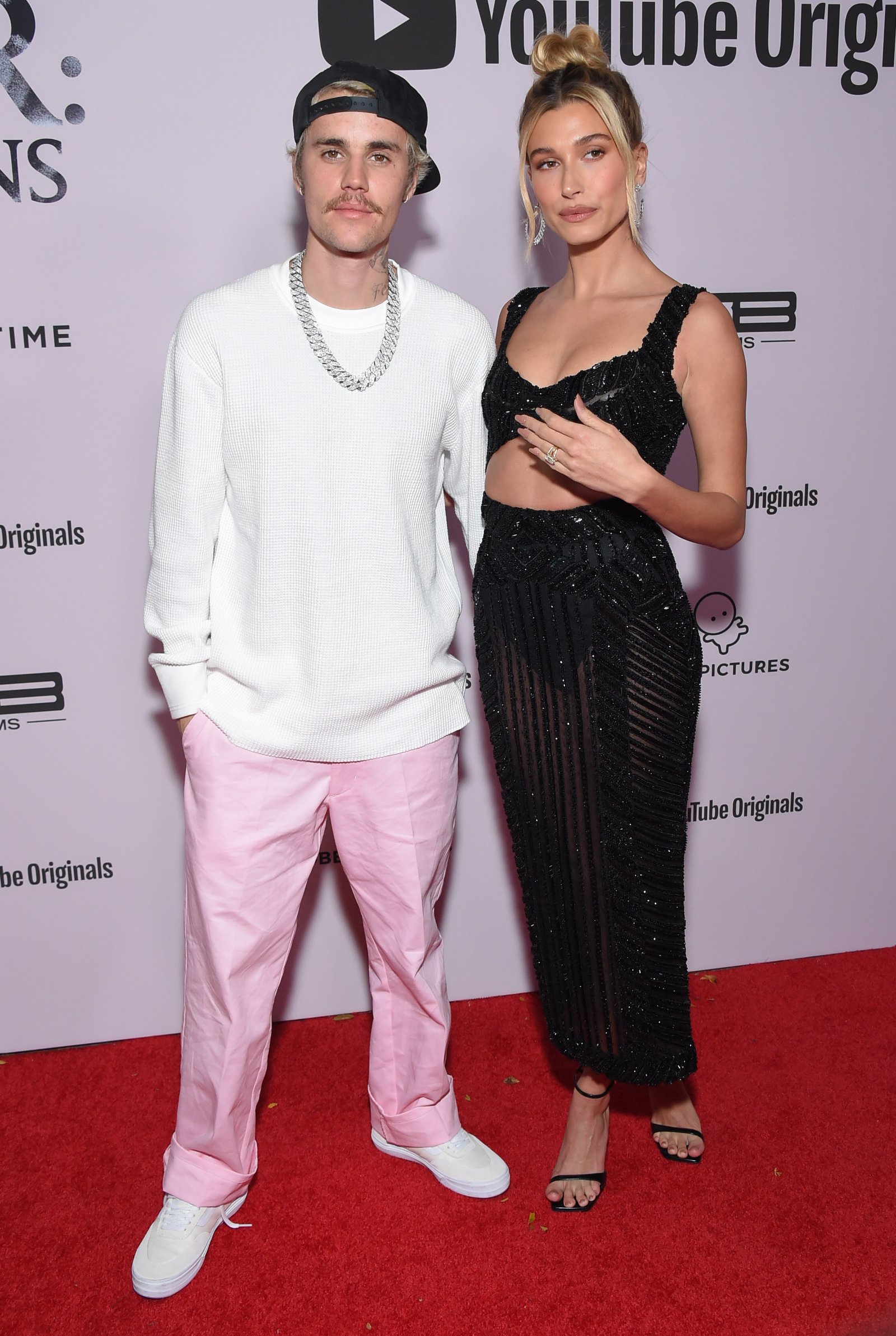 The supermodel, who was linked in the past to her now-hubby between 2015 and 2016 while Justin and Selena were on a break, recently opened up about the ordeal in a talk with psychiatrist Dr. Jessica Clemons on Hailey's YouTube channel.

“After getting married especially, it really opened me up to this new kind of level of attention,” said the 25-year-old. “I think one of the biggest things I struggled with for sure was the comparison aspect, of body comparison, looks comparison, behavior comparison.”

Hailey continued: “I think when you’re going through a situation where you just have so many people hounding you with the same thing over and over and over again, it starts to mess with your mind, and then you start to question everything.” 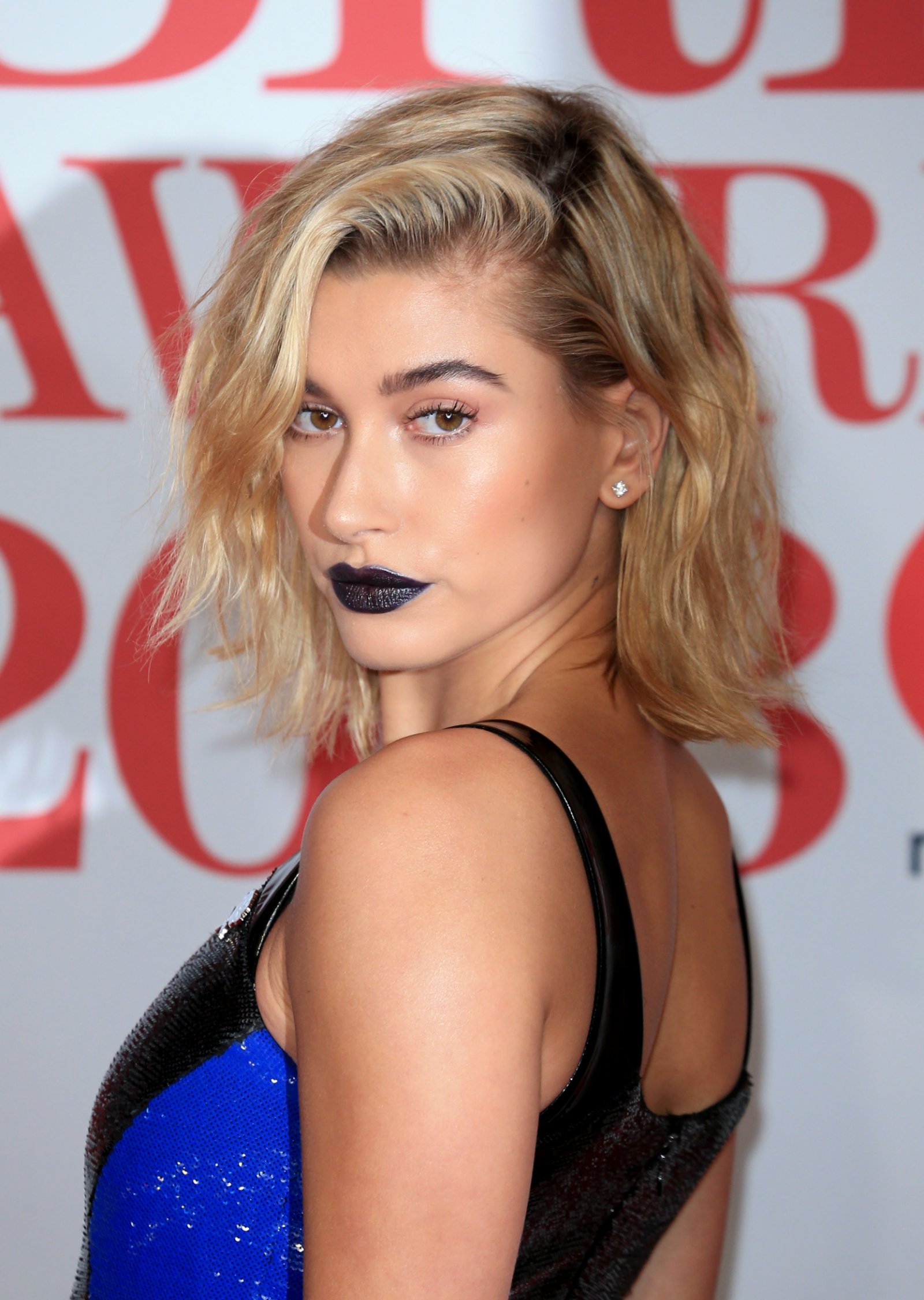 According to Hailey, things got so bad that she was forced to delete her Twitter account because of all the abusive comments. The model further limited her time on social media by staying off of Instagram during weekdays.

“I don’t even have a Twitter anymore, because there was never really a time I’d go on there that I didn’t feel like it was a very toxic environment,” Hailey told Dr. Clemons. “The thought of even opening the app gives me such bad anxiety that I feel like I’m gonna throw up.”

Watch her full interview below. 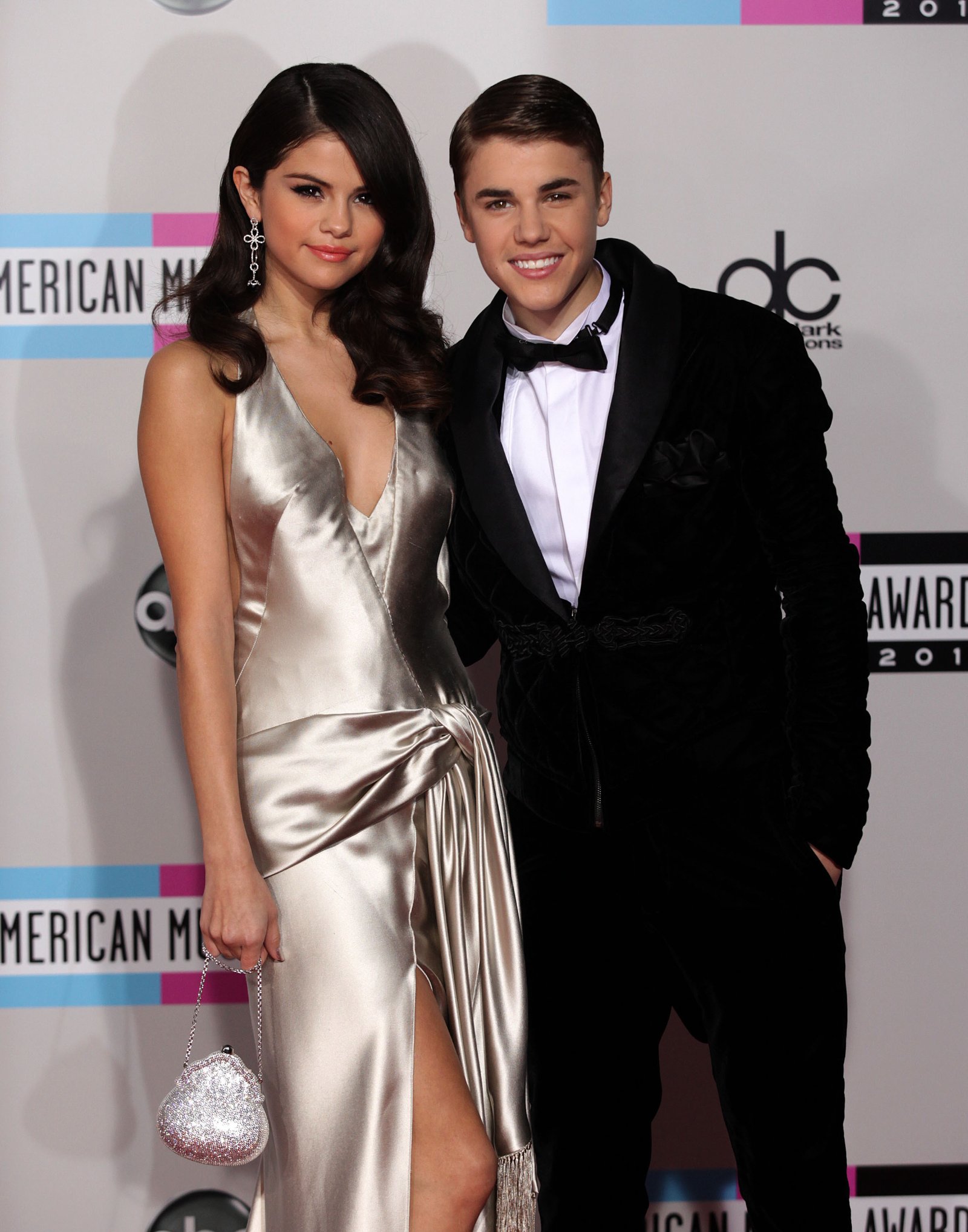 Fans recently tried to pit Hailey and Selena against each other following the release of Justin's newest album, Justice, in March. Some people thought that a few tracks from the album, specifically "Ghosts" and "Anyone," were about his ex-girlfriend, tagging Hailey in social media comments to provoke a reaction.

However, the Ocean's 8 and Drop The Mic star didn't take it lying down, elegantly responding to the taunts on TikTok, per CheatSheet. Proving she was unfazed by the fan theories, the model shared a video of her getting dolled up and smacking her lips while listening to her husband's “Peaches.” Check it out below. 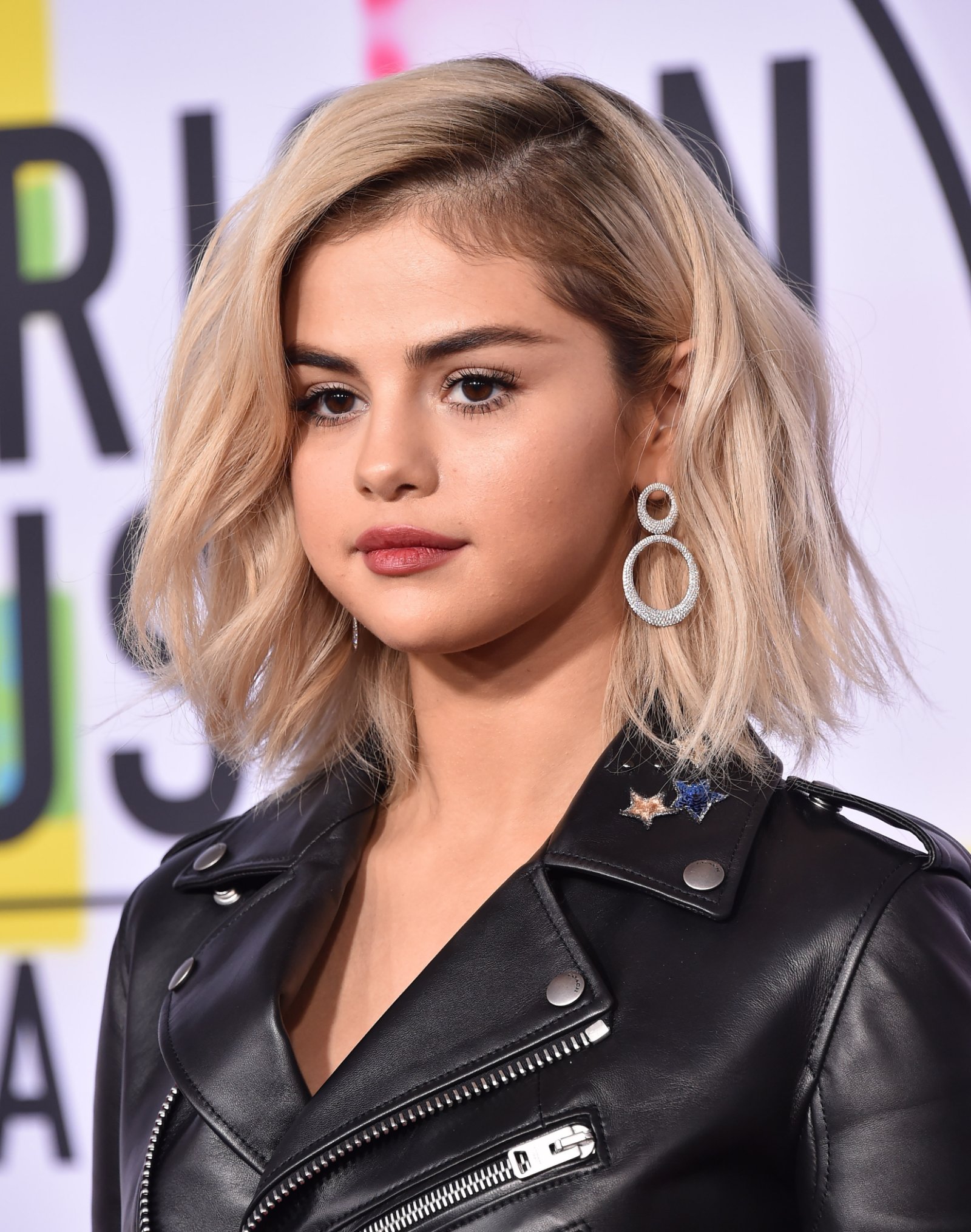 Accusations that Justin and Selena were still writing music about each other surfaced back in 2019 when the Rare songstress released her "Lose You to Love Me." At the time, fans speculated the track was about her famous ex and alleged that Hailey was throwing shade at Selena on Instagram because of it.

According to US Weekly, the model was accused of dissing Selena with a screenshot of Summer Walker and Jhené Aiko’s song “I’ll Kill You” shared to her Instagram Story. Hailey clear the air by commenting on a post about the rumor, saying: “Please stop with this nonsense… there is no ‘response.’ This is complete BS.”

Likewise, Selena showed there was no bad blood between them by coming to Hailey's defense in an Instagram Live: “I am so grateful for the response of the song. However, I will never stand for women tearing other women down. So please be kind to everyone.”

How They Actually Get Along 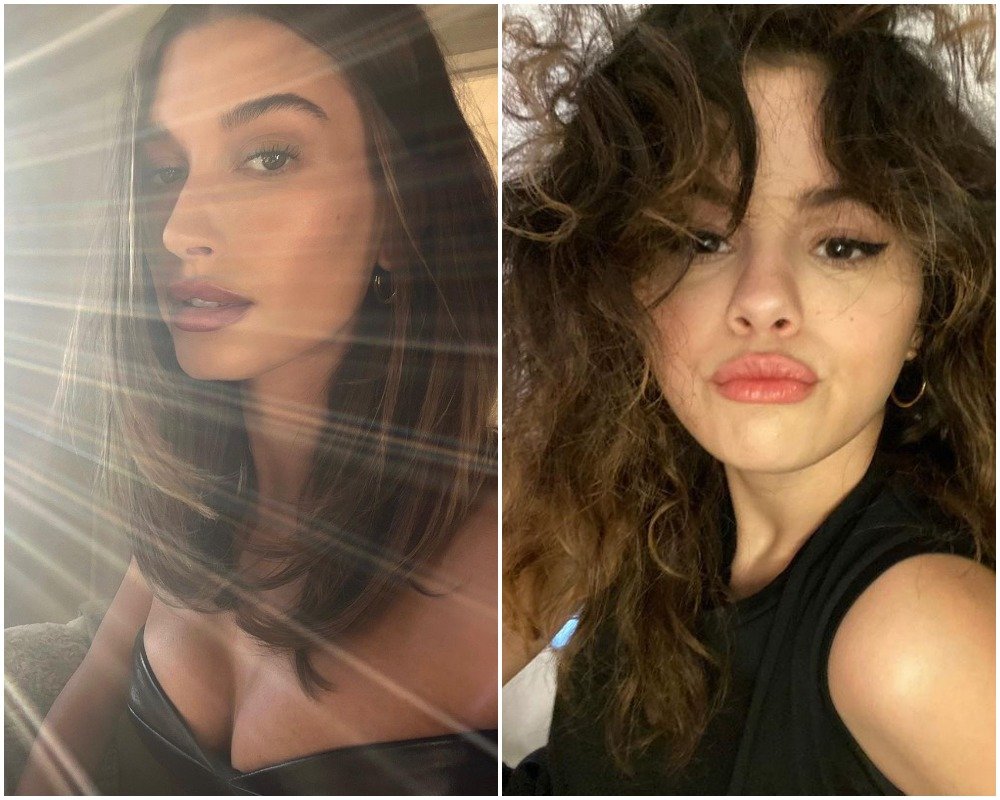 That was not the first time the two ladies have stood up for each other. Based on their online interaction, Hailey and Selena actually get on very well, despite fans' past theories that Justin got married just to spite his ex.

Just recently, Hailey subtly showed her support for Selena's Elle September cover story by linking the magazine's post of the feature on Instagram, per US Weekly.

"After several rocky years battling health issues and heartbreak, @SelenaGomez has come into her own spiritually and creatively," read the caption of the post, given below, with Hailey double-tapping in approval.

The Guess, Ralph Lauren, and Tommy Hilfiger model has also shown love to some of Selena's personal Insta posts over the years, including her release of "Rare" in 2019, as well as a picture of her getting ready for the American Music Awards.

It looks like their alleged feud is merely gossip.