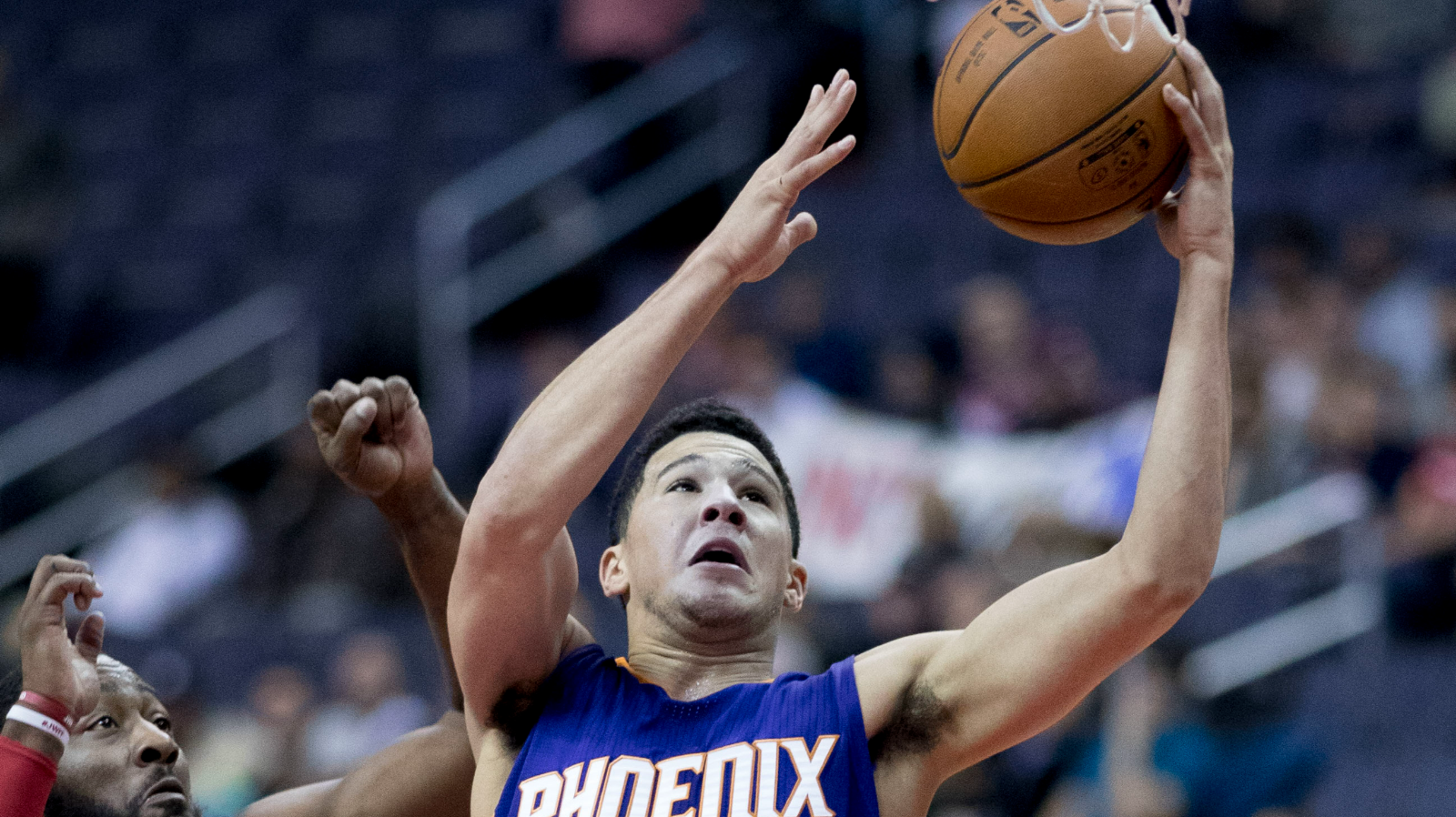 It has been more than two weeks since Phoenix Suns shooting guard Devin Booker was last seen on the court. Since suffering a hamstring injury during their game against the Golden State Warriors earlier this month, the 25-year-old superstar has already missed seven consecutive games and as of now, his return to the court remains unknown.

Luckily, the Suns still managed to survive even without Booker. As of now, they are on a two-game winning streak, sitting in the No. 2 spot in the Western Conference with a 23-5 record. 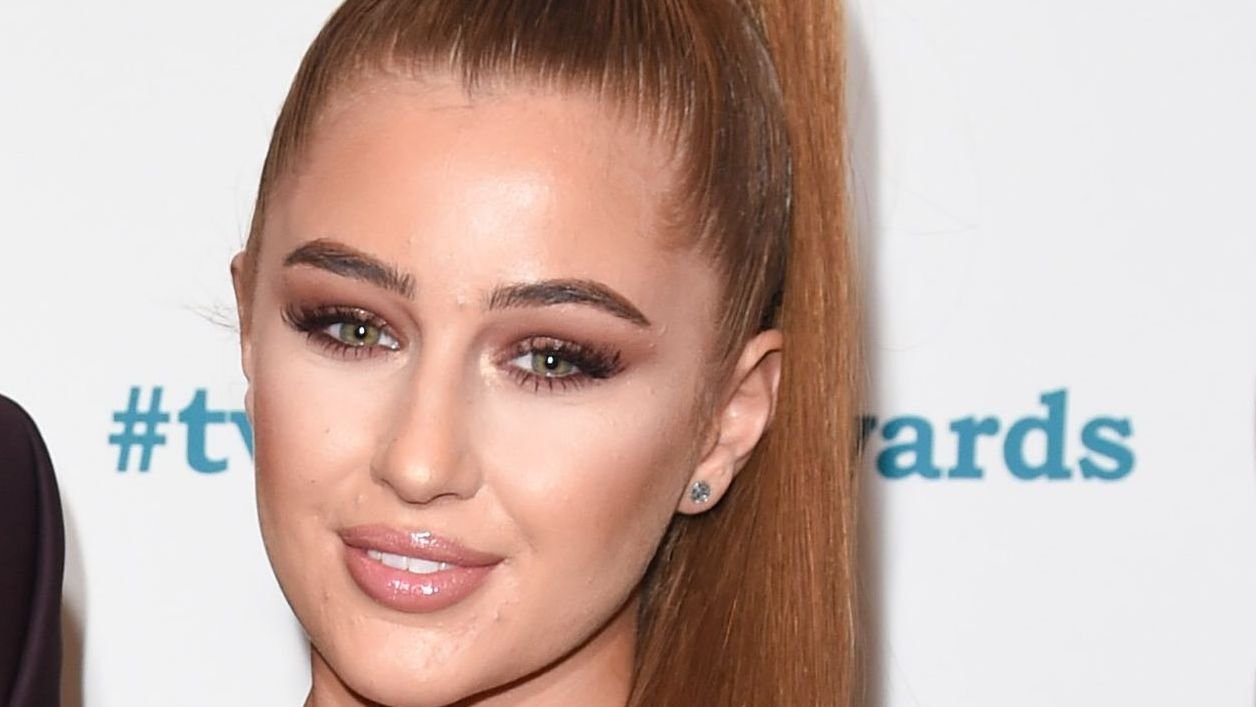 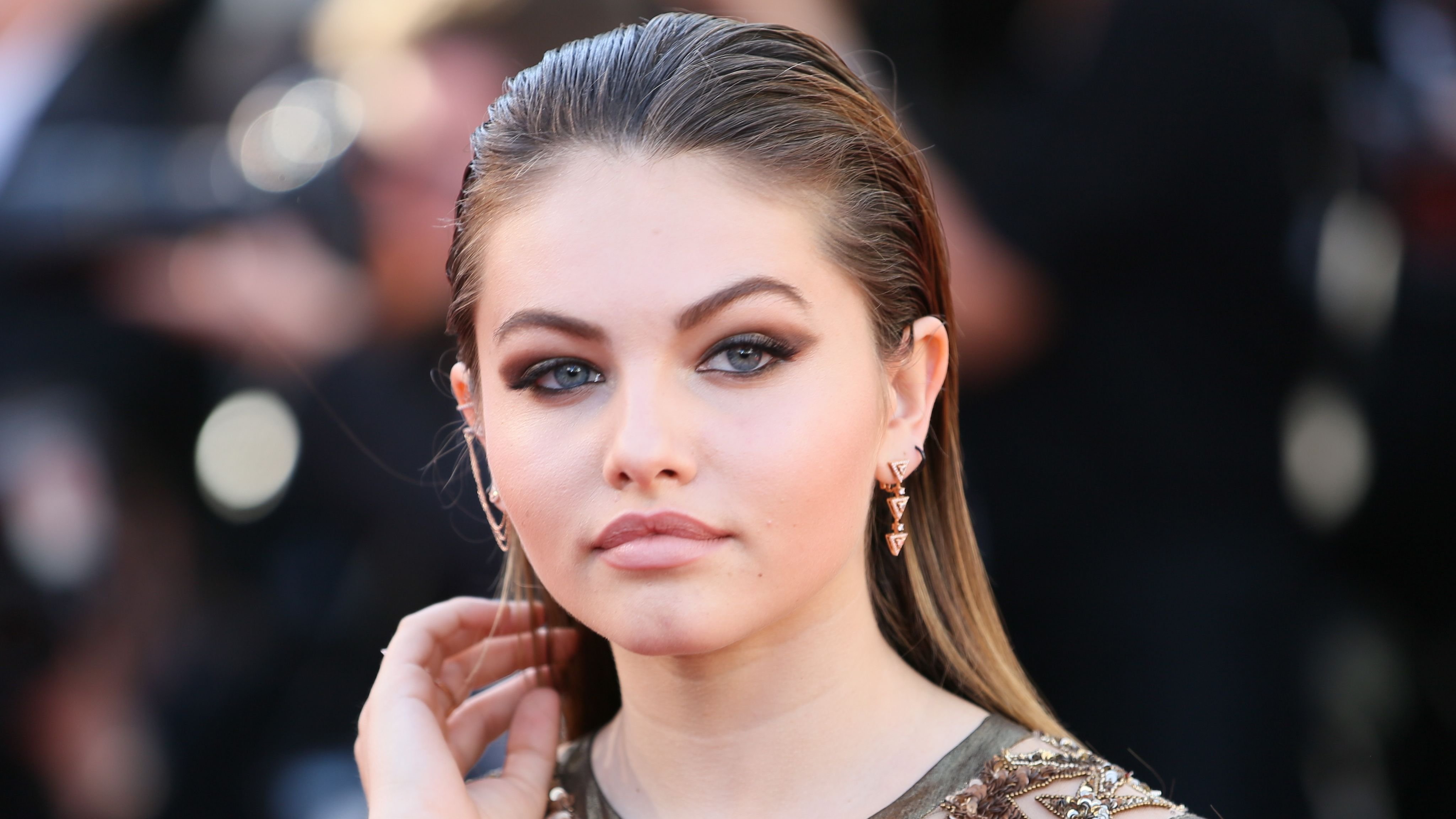 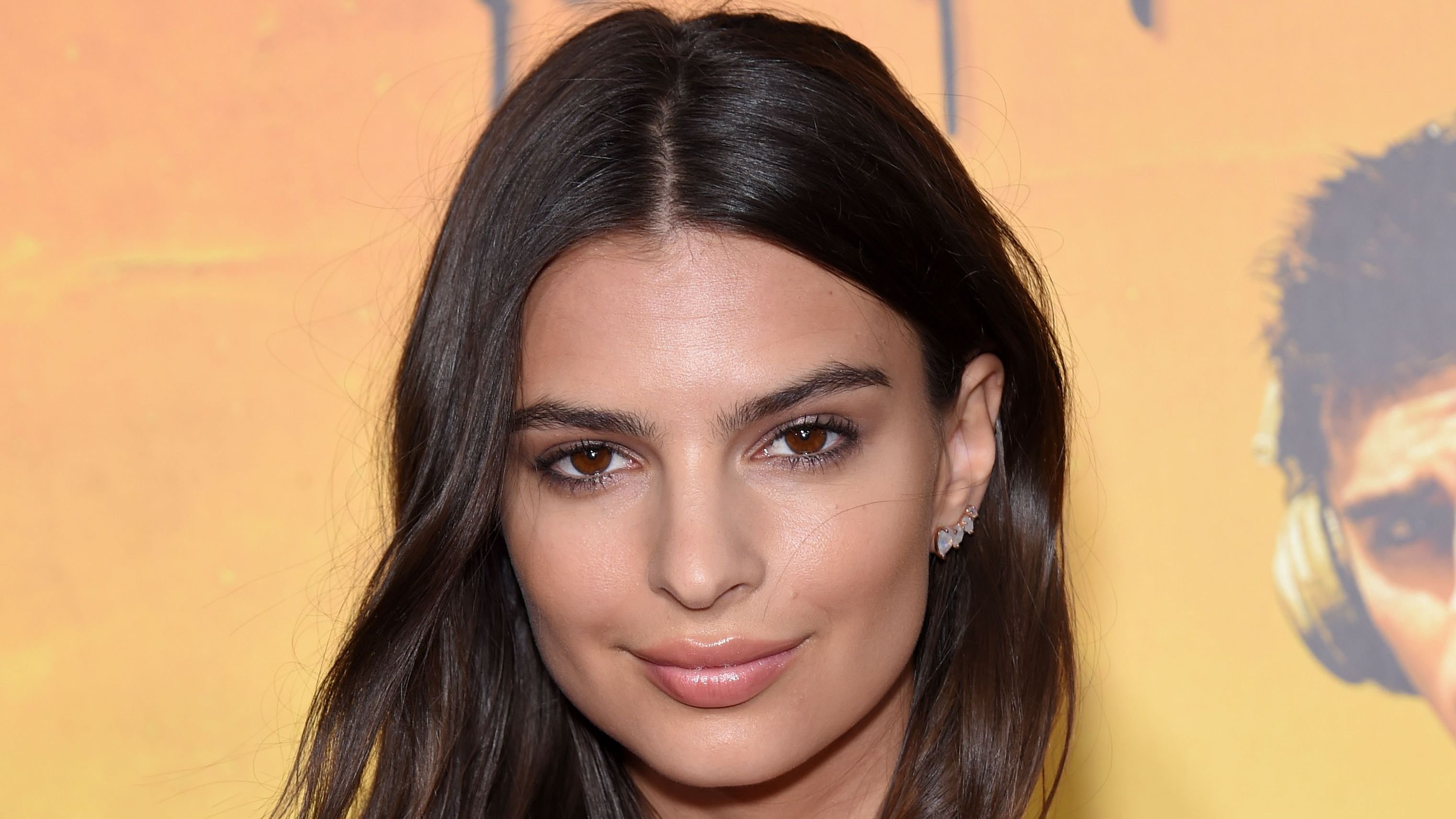 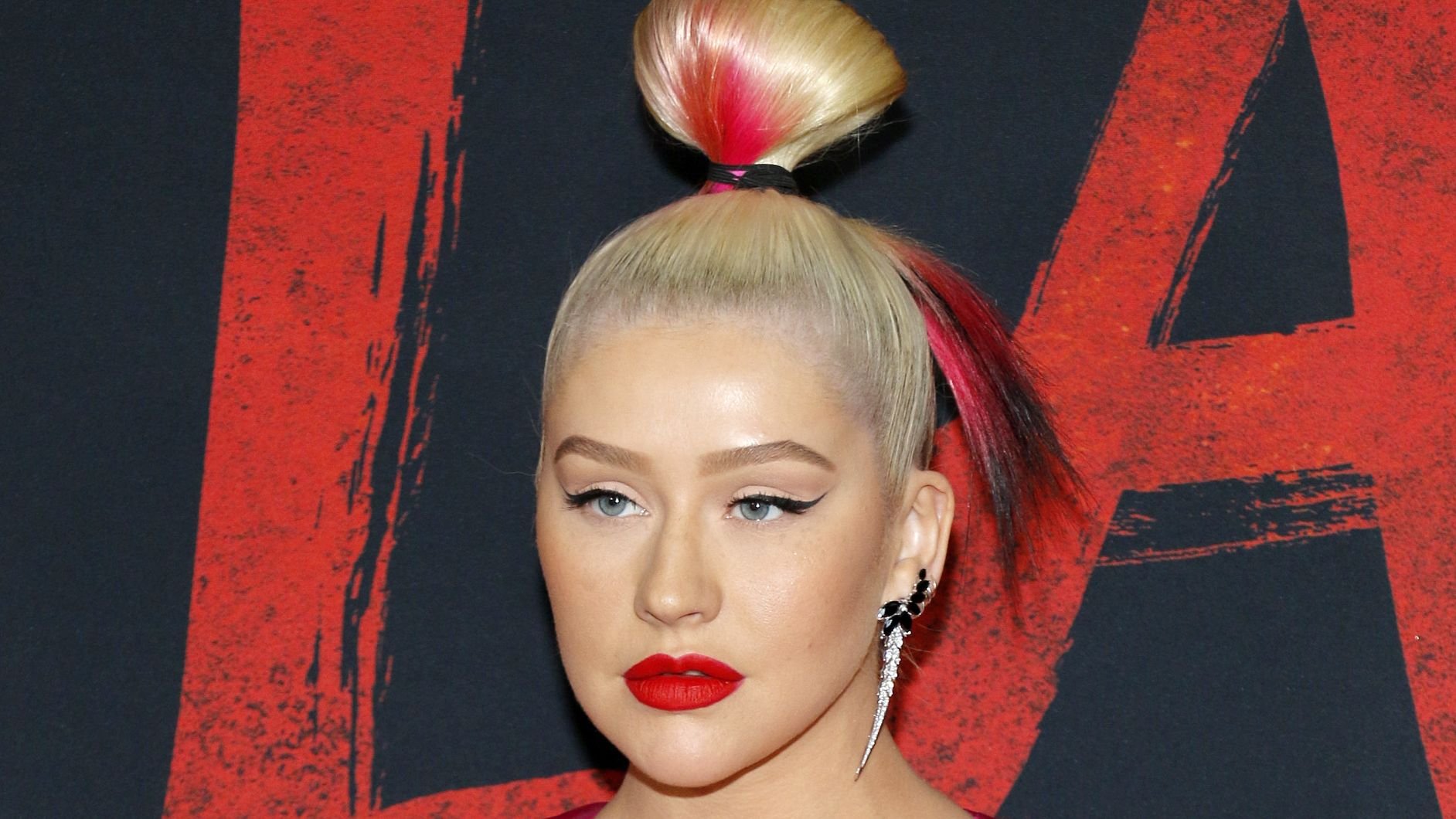 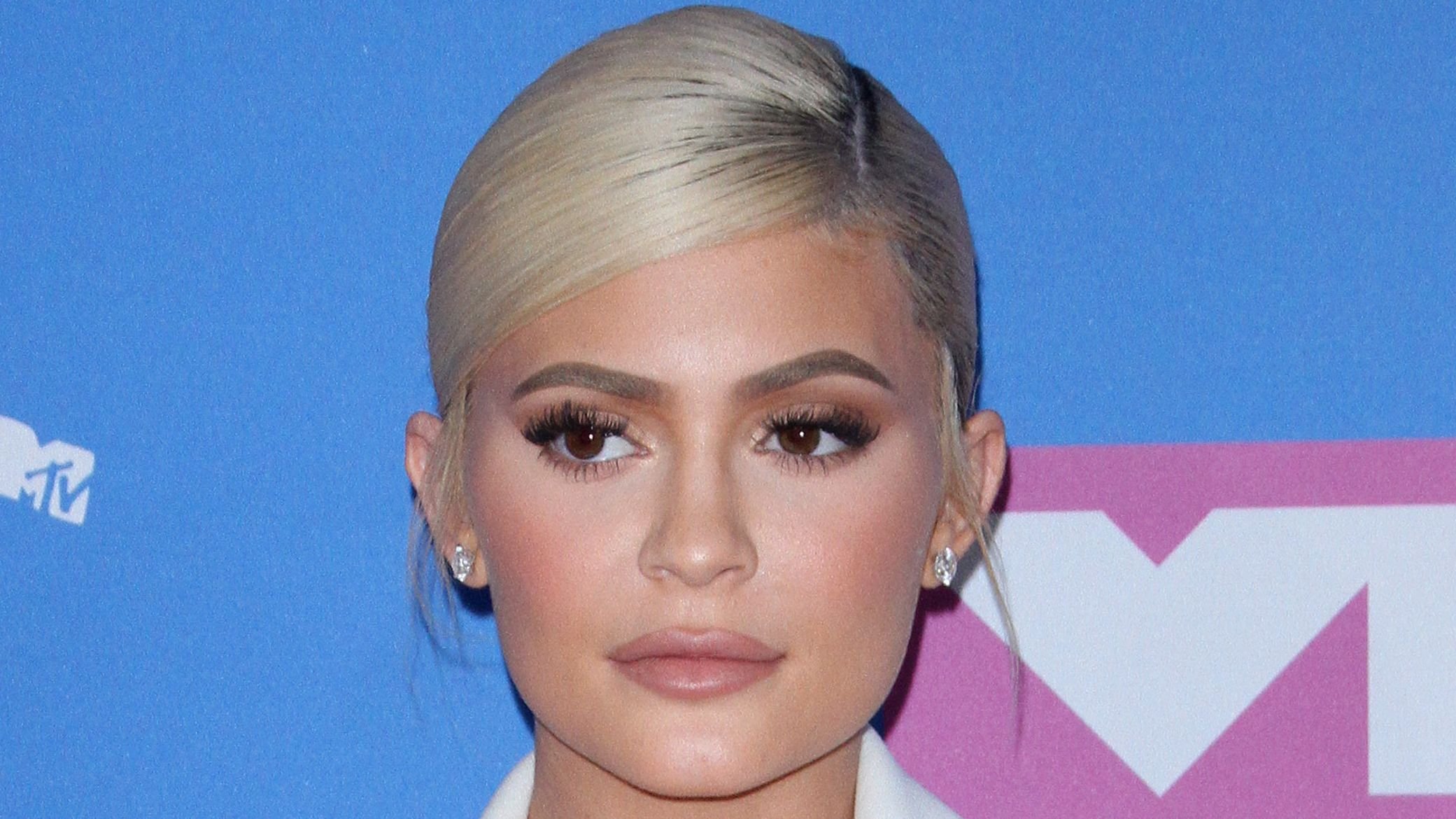 Kylie Jenner Is Soaking Wet In A Bikini 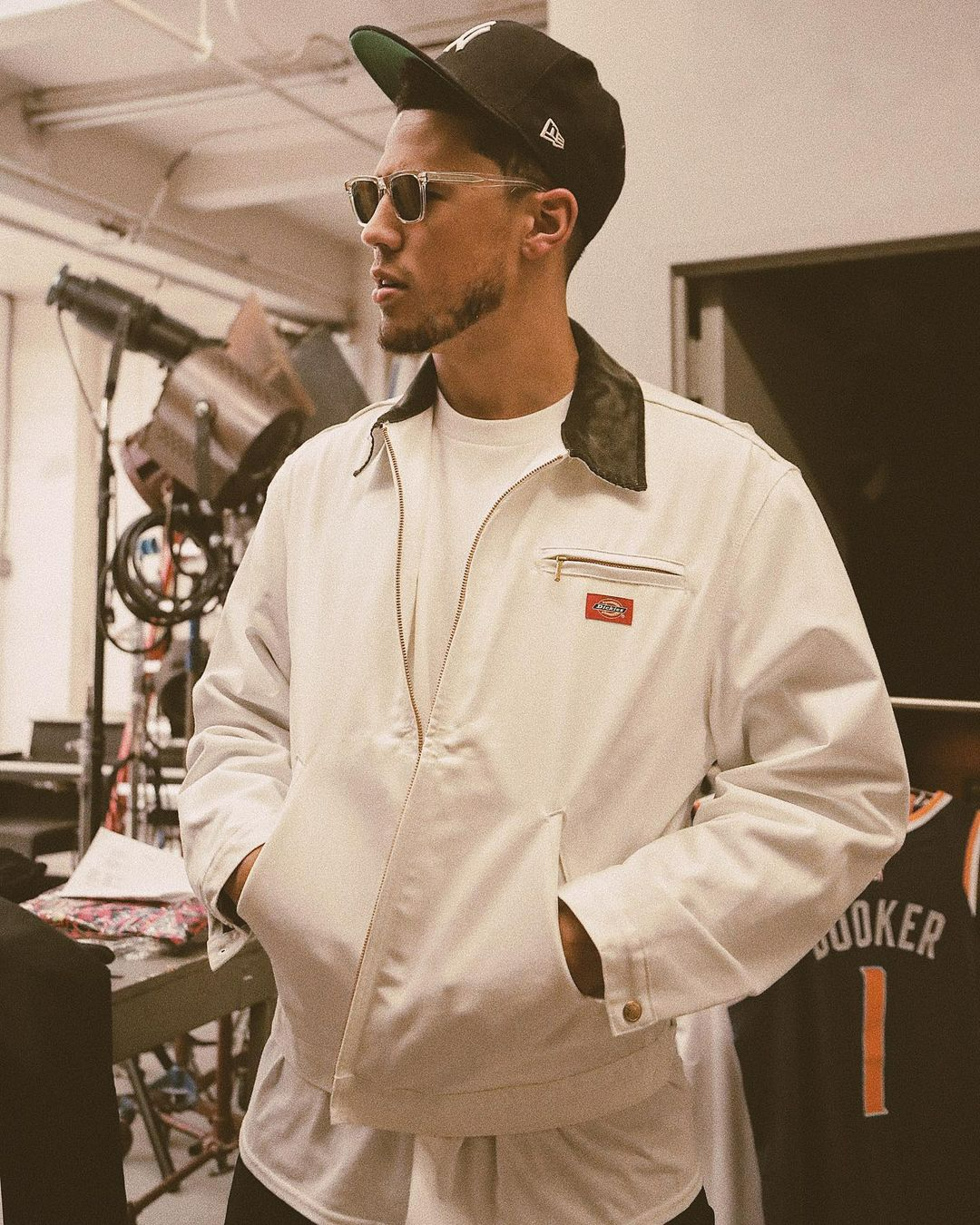 As of now, Booker continues to show major improvements in his recovery. A week ago, Suns head coach Monty Williams said that though Booker was progressing day by day, he still hasn't done anything on the floor. However, recently, Duane Rankin of The Arizona Republic revealed that the two-time NBA All-Star did an individual on-court work Suns assistant Jarrett Jack.

In one of the Suns' morning shootarounds, Booker was reportedly seen running, dribbling, shooting, and moving on the court which are good signs that his return is near.

No Specific Date Of Return For Devin Booker 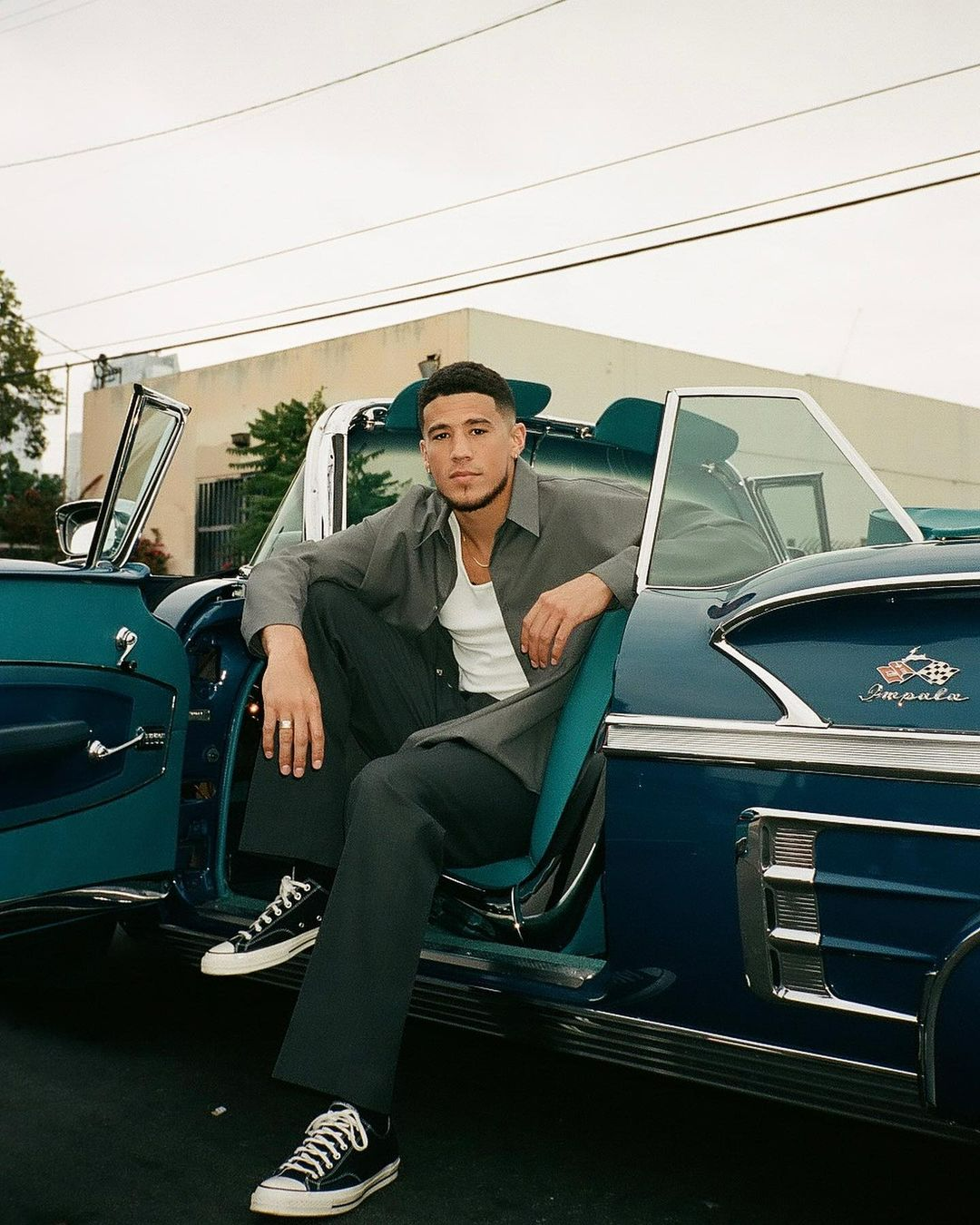 Though Booker is already receiving individual court time, Williams and the Suns still couldn't give a specific date regarding when he will finally rejoin the team.

"He's getting better every day for sure," Williams said. "The healing part has to run its course and then there's a definite ramp up stage that we're not quite sure where we are with that part, but it is looking good as far as him getting better. When it happened, we didn't know what it was, the level of it, but as we've gone on last few days or so we've feel pretty good about where he is right now."

Booker may have already missed seven games but while he's on the sideline, he still continues to show his support to the Suns. In an interview, Williams praised Booker for the support that he's showing from the bench, saying it greatly helped them in motivating their players to perform better on both ends of the floor.

"Book, on the bench the other night, was phenomenal," Williams said. "He was probably the catalyst for all those guys being able to play the way that they did."

Though they found a way to survive in the 2021-22 NBA season despite his absence, the Suns are definitely missing Booker's contribution on the offensive end of the floor. However, Booker isn't the only player that the Suns are missing due to health issues. According to Arhaan Raje of Sportskeeda, there are four other players on the Suns' latest injury report.