MLB Rumors: This Is Why The Dodgers Lost Max Scherzer 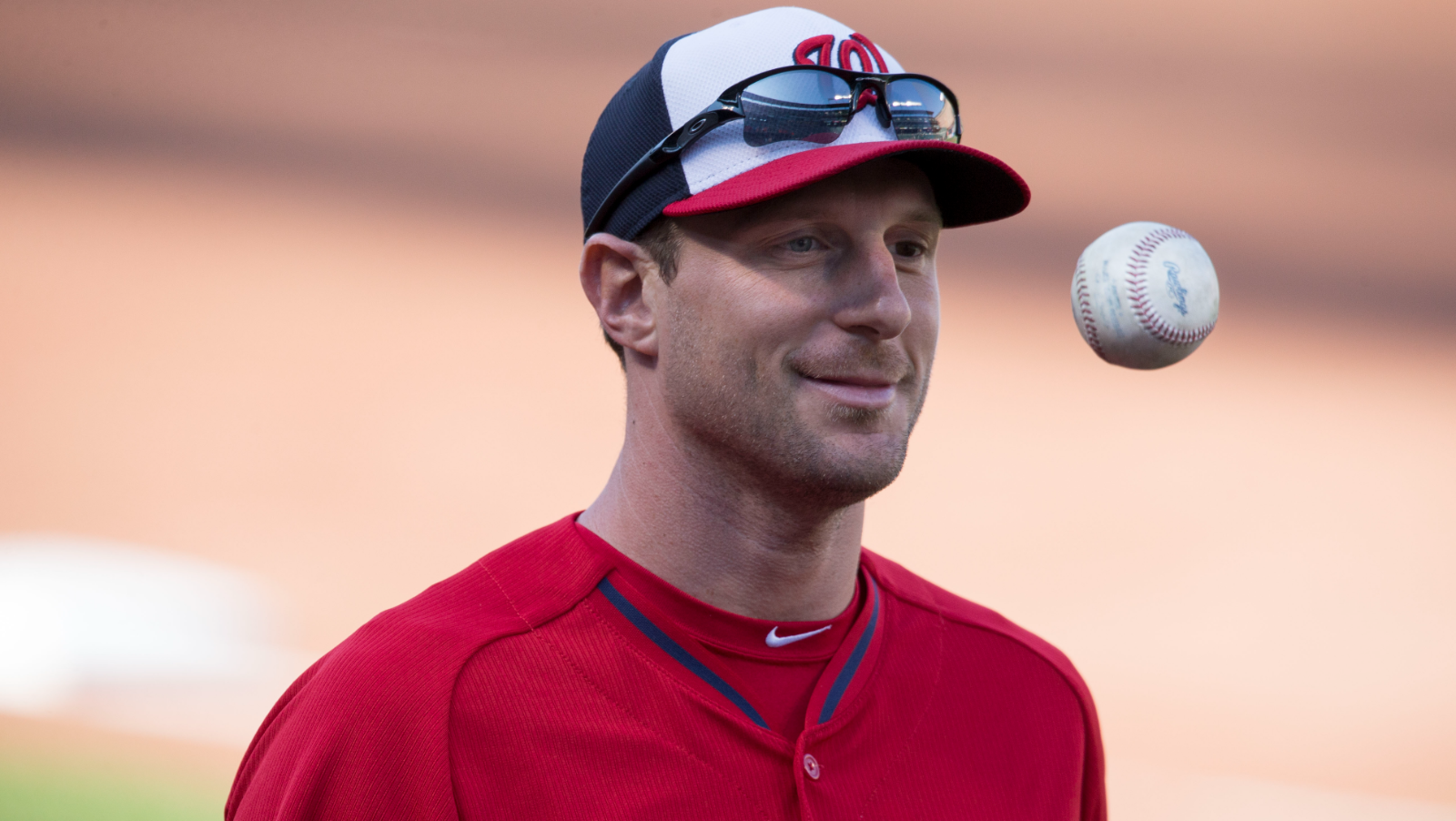 The Los Angeles Dodgers were one of the biggest losers of the first couple of days in free agency.

Despite re-signing Chris Taylor, they couldn't hold on to Corey Seager nor Max Scherzer, as both would go on to sign the biggest deals in Major League Baseball's offseason.

The Dodgers could trust Trea Turner to fill in for Seager but right now, they don't have someone who could step up and be as dominant and efficient as Scherzer was. And, according to a recent report, they can only blame themselves for that loss.

Dodgers Cheaped Out On Scherzer 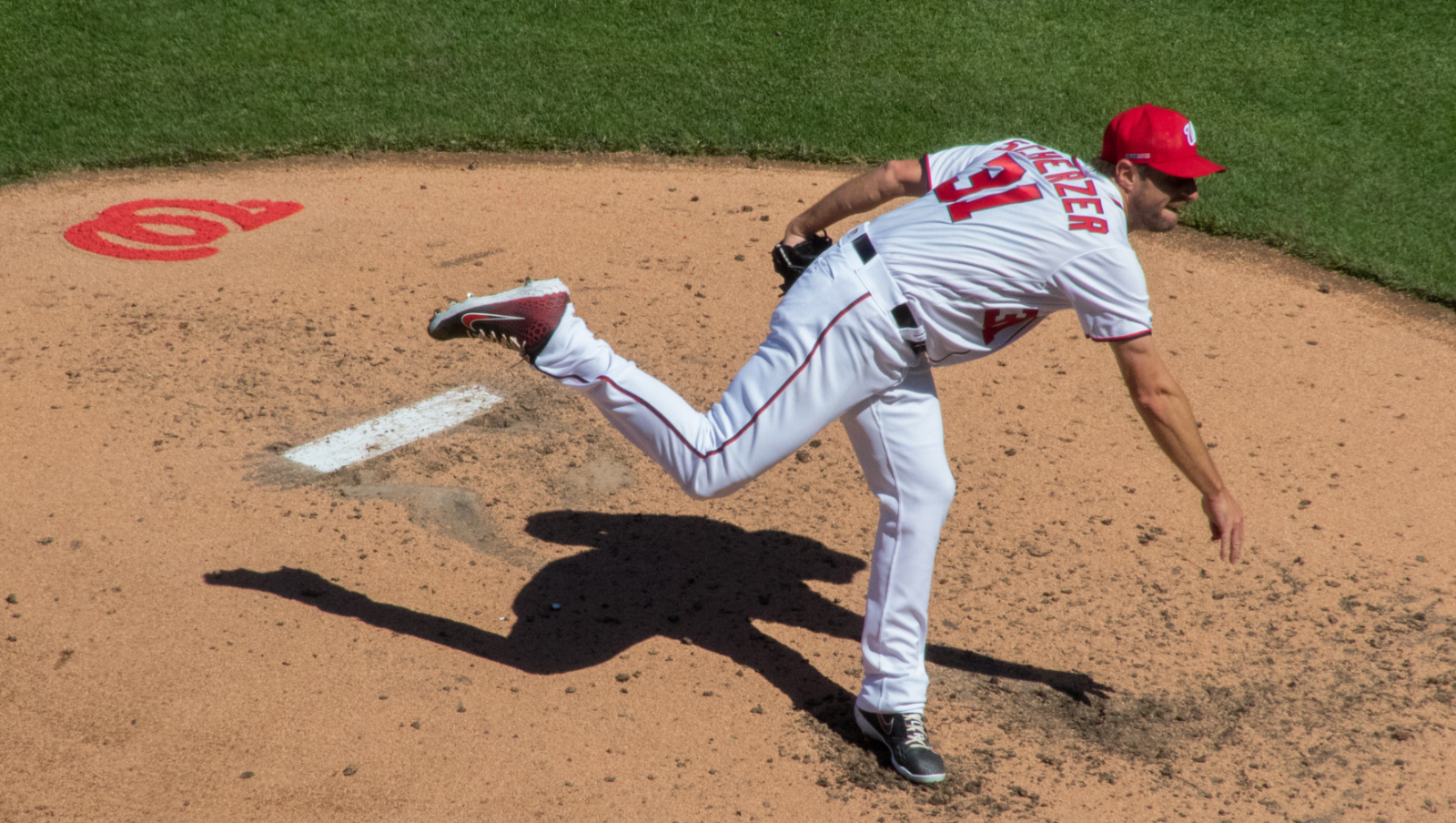 Per Jorge Castillo of the LA Times,, Scherzer felt kind of insulted by the Dodgers' offer, as they weren't willing to guarantee the third year of his deal:

“The Dodgers were one of four or five teams, including the Angels and San Francisco Giants, in the mix for Scherzer, according to people with knowledge of the situation," wrote Castillo. "But the Dodgers declined to offer Scherzer three guaranteed years. By Sunday evening team officials were pessimistic. Ultimately, the Angels, desperate for more starting pitching, were closer to landing Scherzer than the Dodgers, according to a person with knowledge of the situation.”

On top of that, Scherzer didn't seem to be too pleased with the way they managed him towards the end of the season, opening the door for him to leave in free agency:

“We made decisions to give extra days out on a consistent basis and watch our pitch counts for the postseason,” Scherzer said, per the LA Times. “I just feel like that lowered my capacity so that when I tried to do the 2019 formula of being able to pitch out of the ‘pen, my arm wasn’t able to respond to that because I came from a lower pitch count, per se. That’s why I didn’t get hurt. That’s why I didn’t hurt myself, but I was definitely compromised trying to execute what I was trying to do in 2019.”

Their Rotation Is A Question Mark 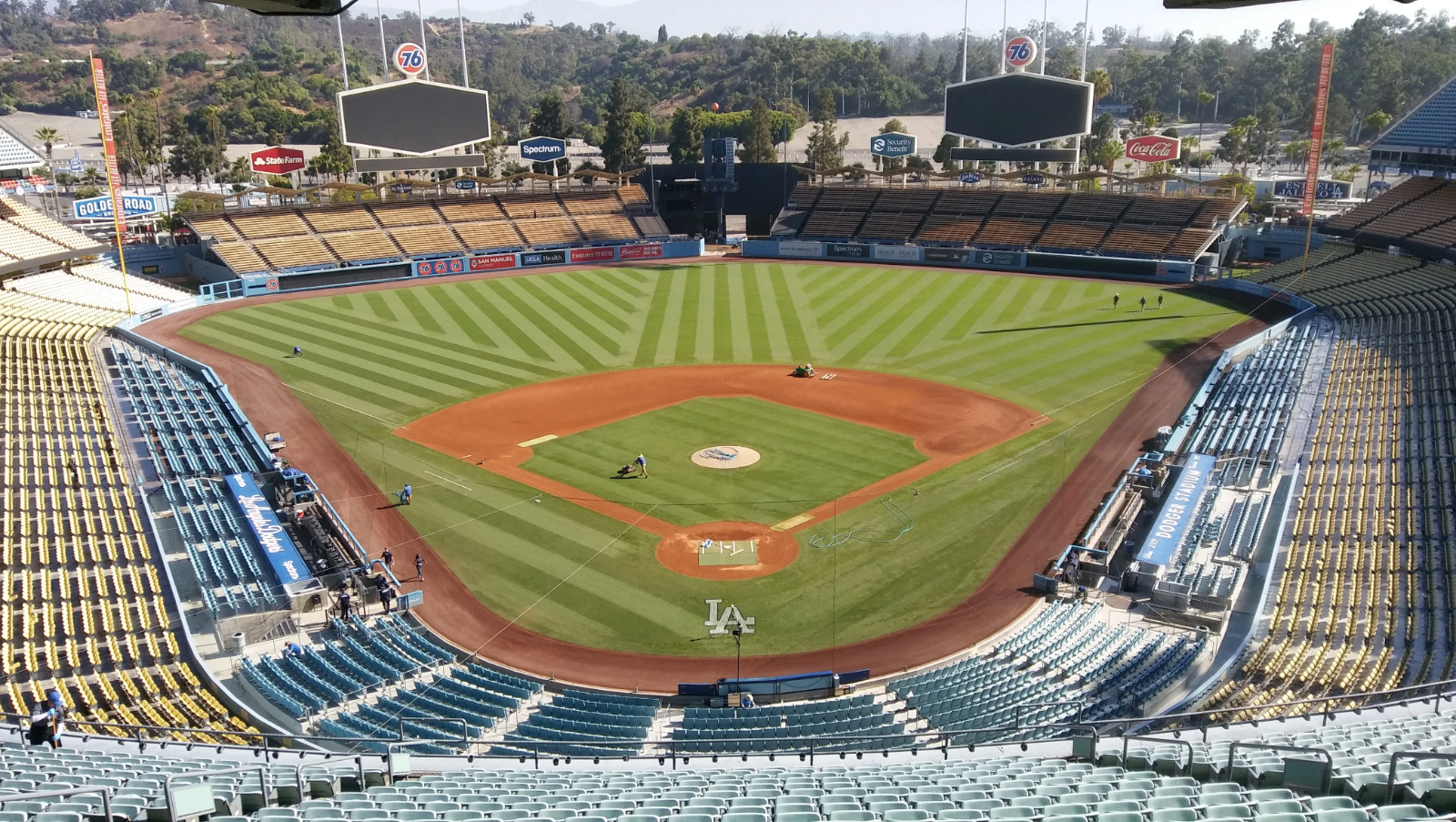 It's hard to blame Scherzer for leaving for a Mets team that offered him a mammoth deal worth $130 million over 3 years.

But in reality, the Dodgers just couldn't afford to lose who was his best pitcher during the final stretch of the season. Even at his age, he's still one of the best in the world.

Also, the Dodgers also have to convince Clayton Kershaw to come back, while Trevor Bauer isn't likely to play again and Dustin May is coming off a season-ending surgery.

What Will Happen With Clayton Kershaw 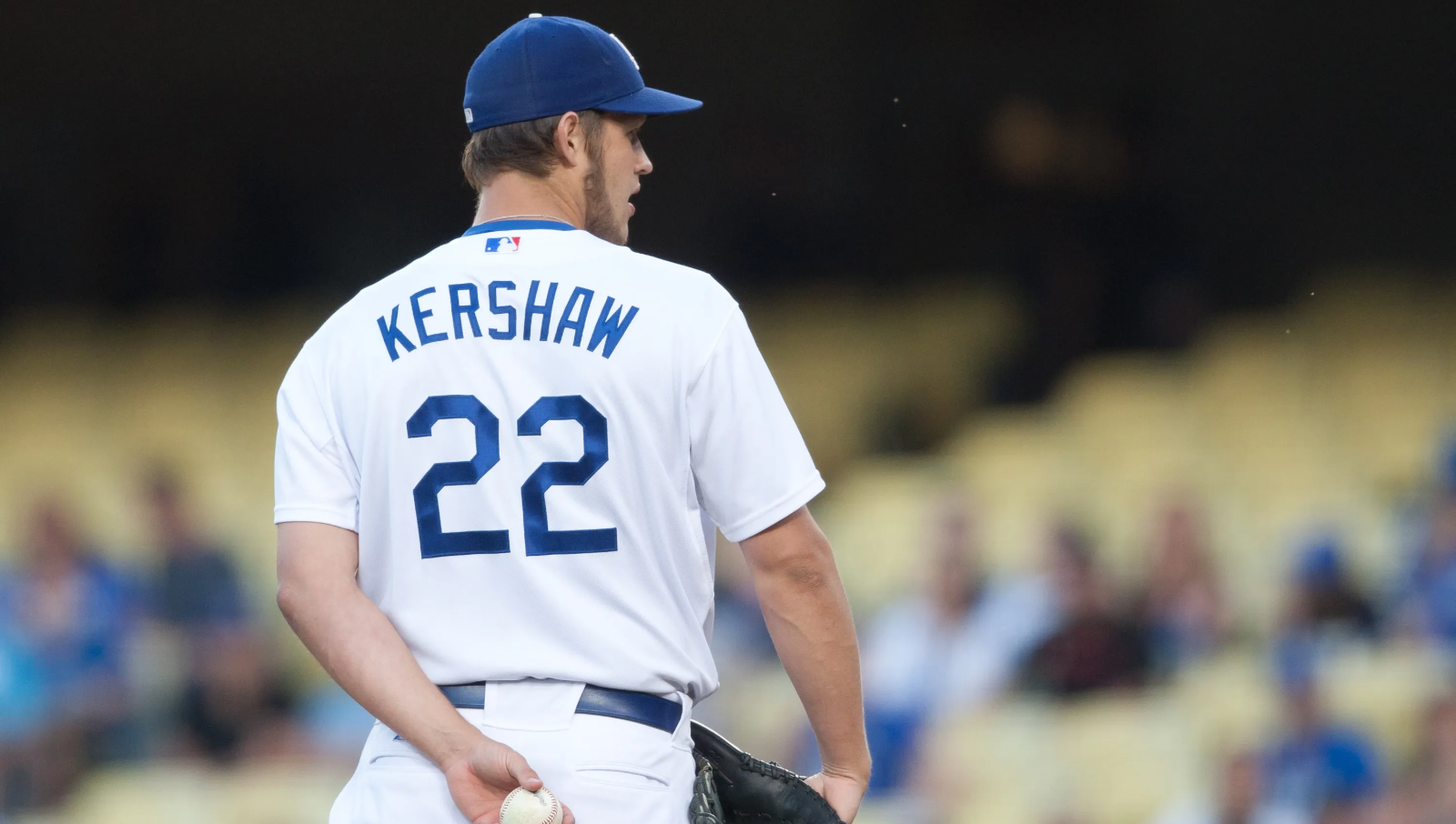 What Kershaw will do with his future is anybody's guess at this point.

He hinted at retirement early last season but is reportedly set to be heavily pursuit by the Rangers and Red Sox.

He's currently in Texas spending time with his family like every offseason and is an unrestricted free agent for the first time in his career.

Even if he's not coming off his best season, the Dodgers just can't afford to lose him as well. So they better start showing off the big bucks.