Selena Gomez Delivers A Classy Clapback To A Nosy Fan 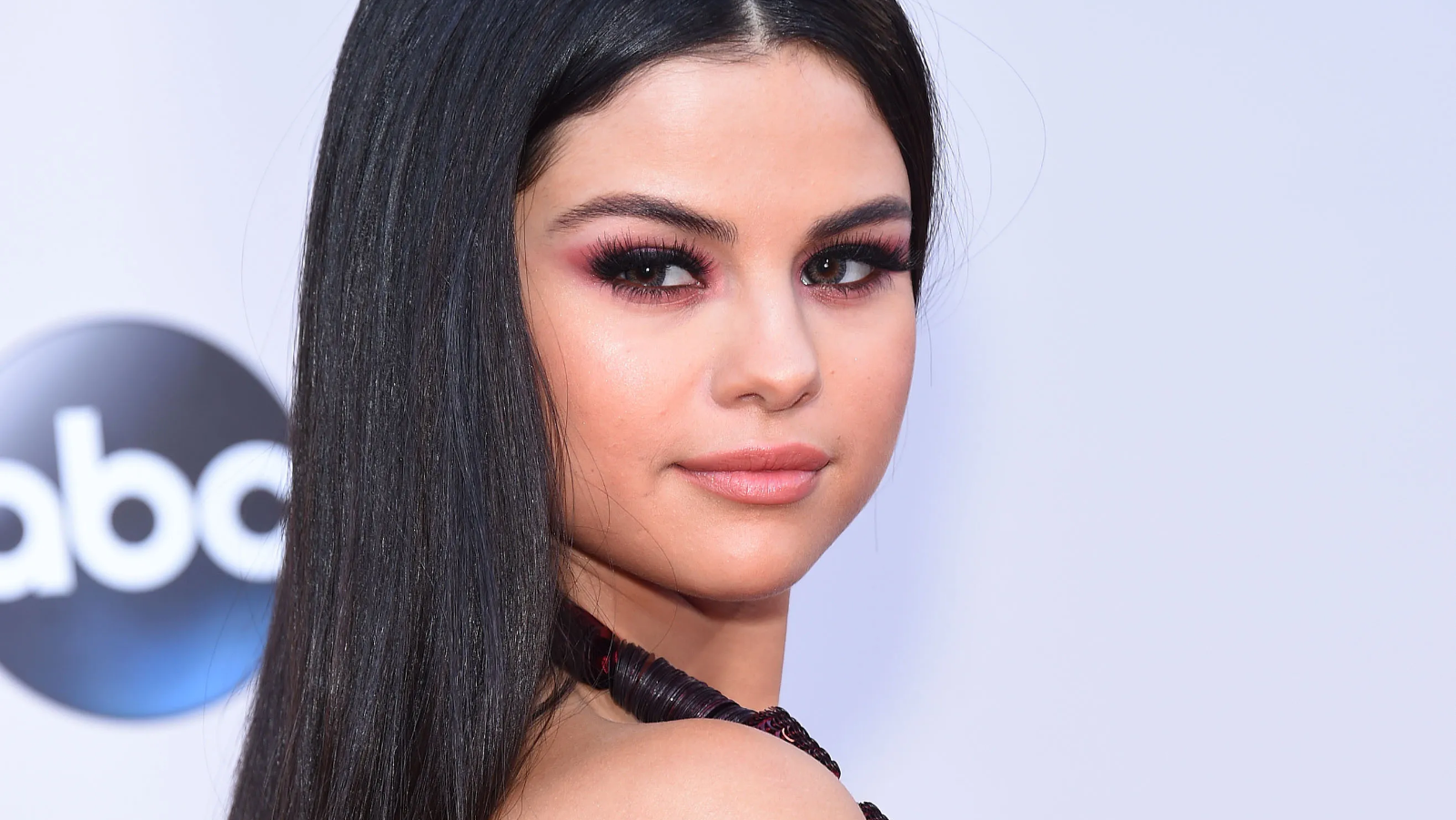 Drama always seems to find Selena Gomez even when she’s lying low. This time, it takes the form of a nosy troll disguised as a fan, but the Grammy nominee said, not today. In her usual goofy manner, Selena posted a duet with Dr. Dawn Bantell’s viral TikTok video about drinking alcohol. The actress and musician makes funny faces in reaction to Dr. Dawn’s claims in the post. The good doctor talks about the CDC’s definition of heavy drinking for women (8 or more drinks per week) and men (15 or more drinks per week.) 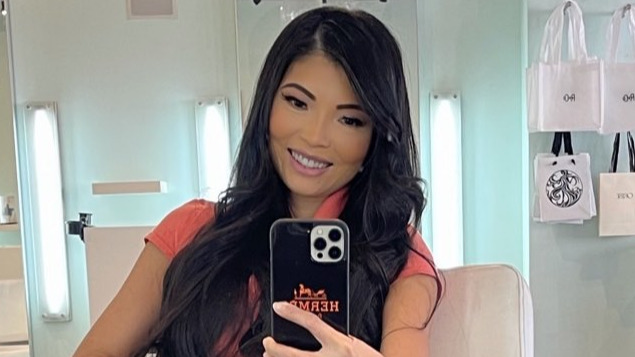 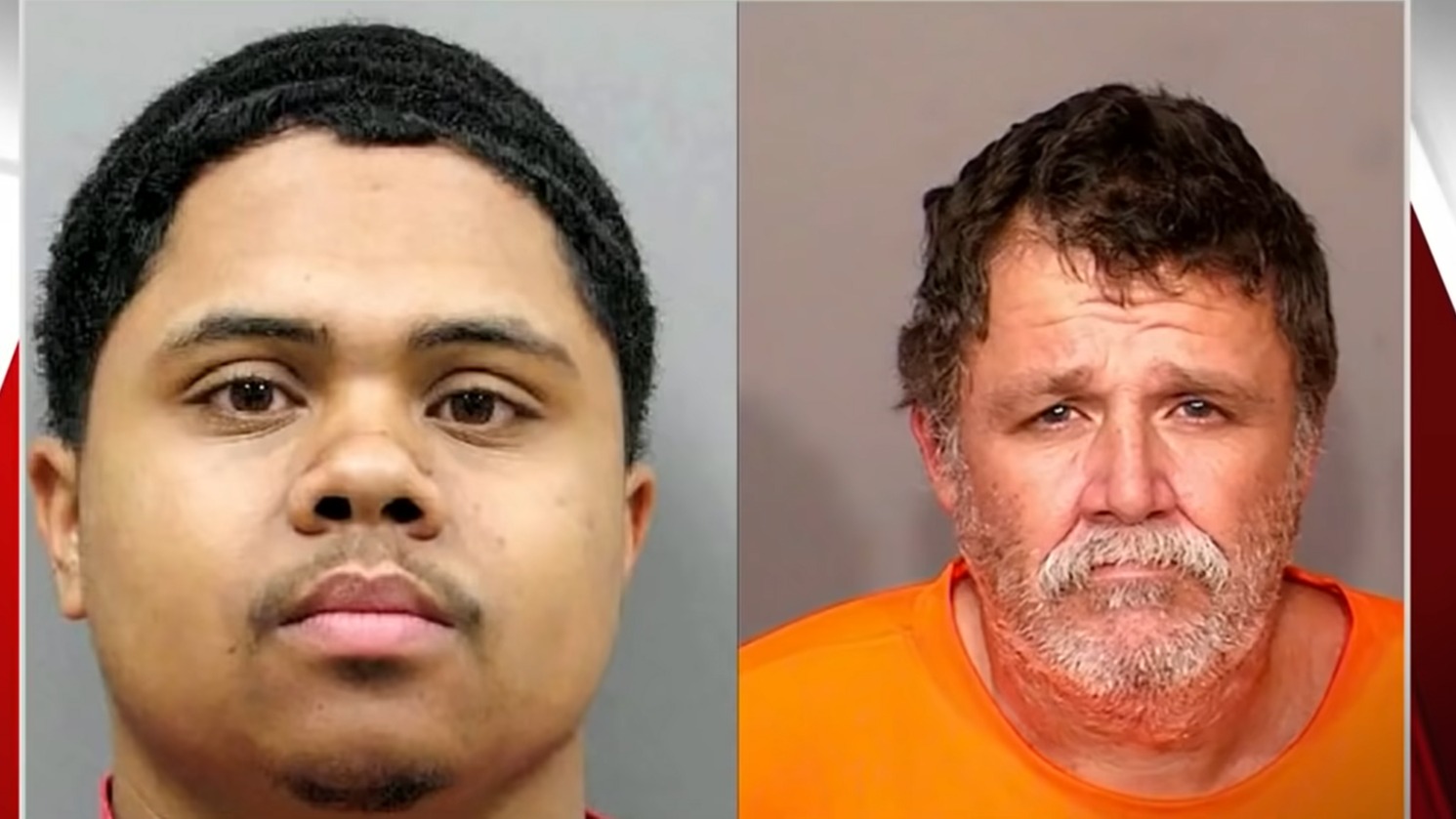 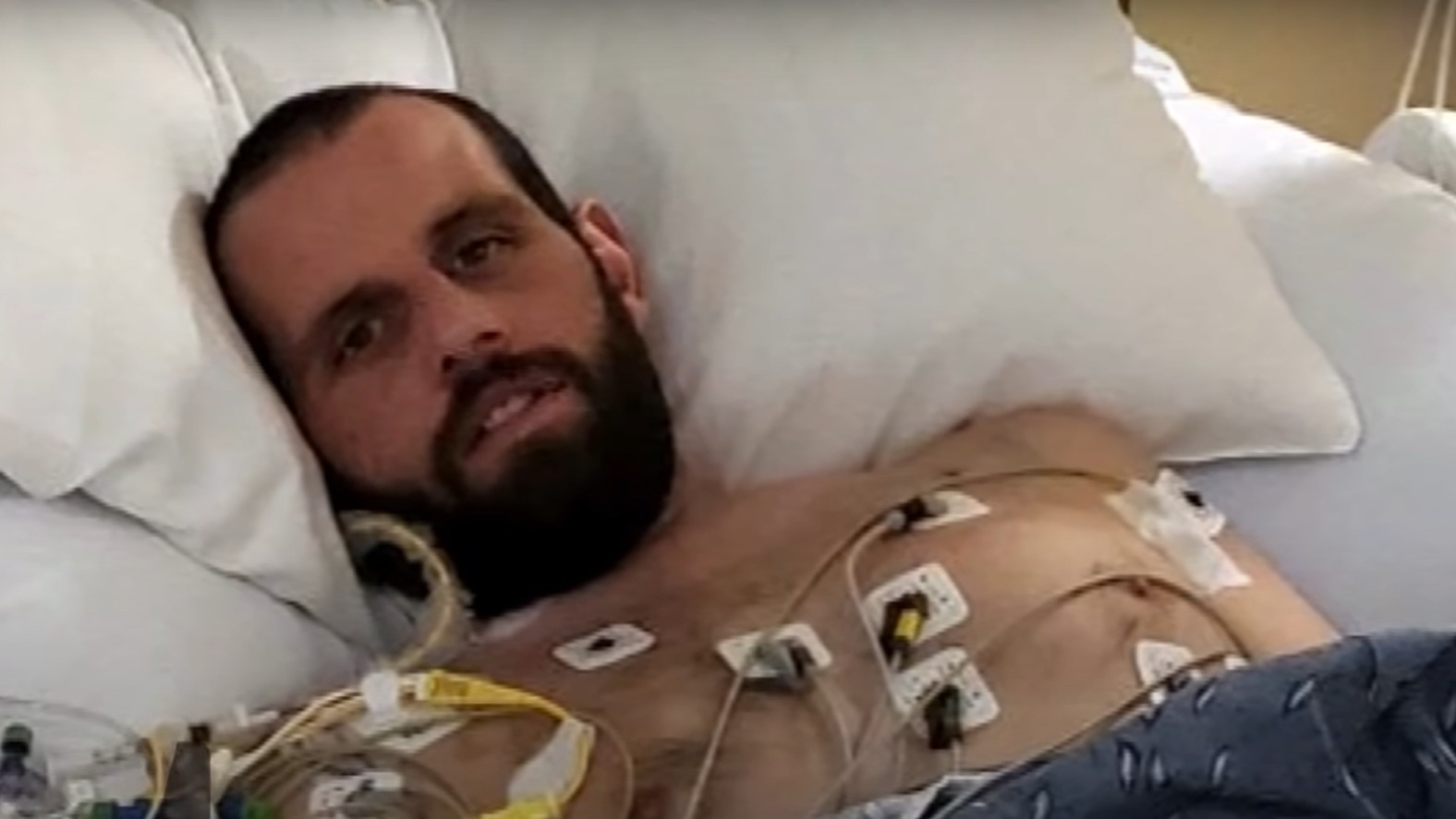 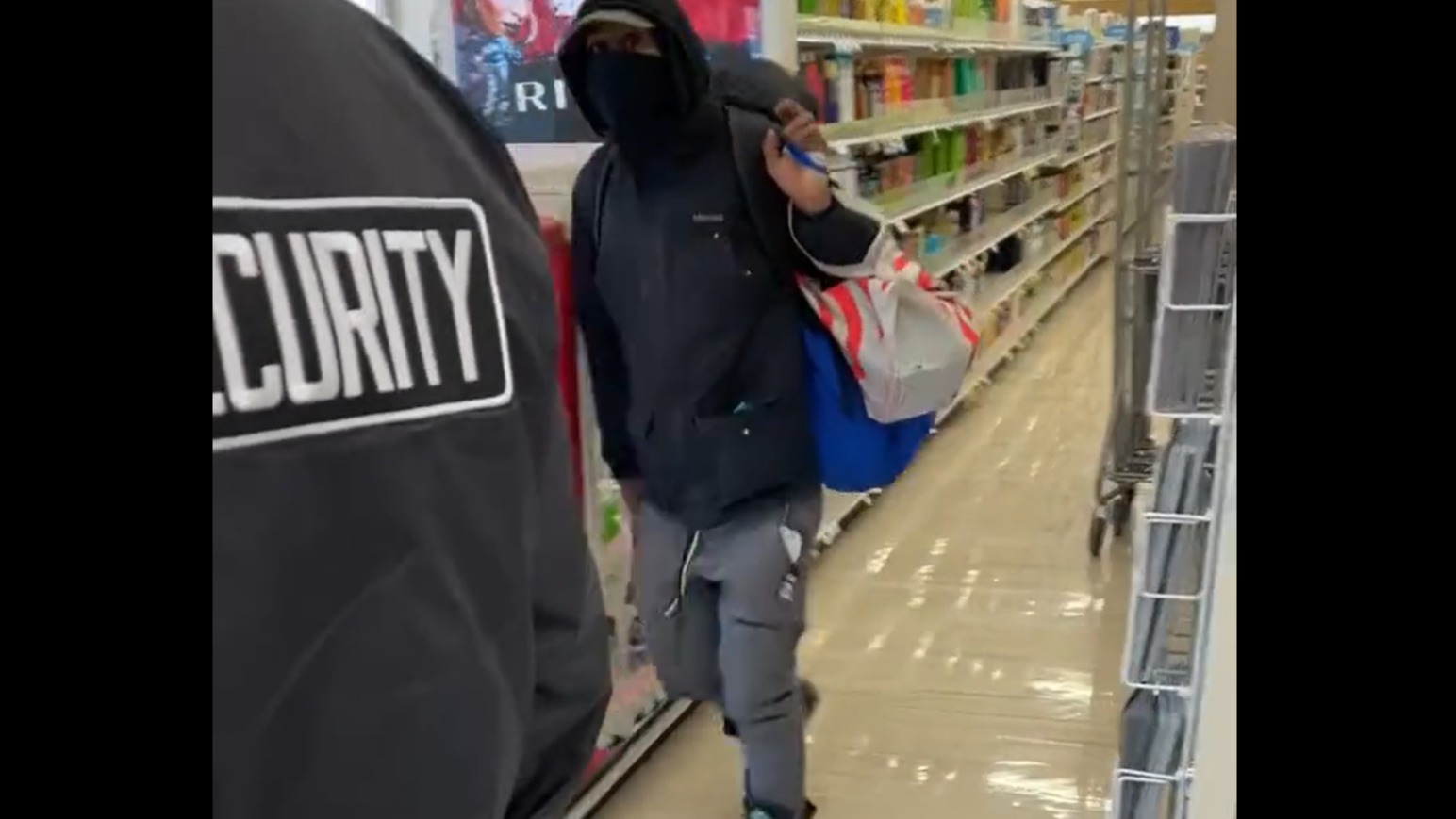 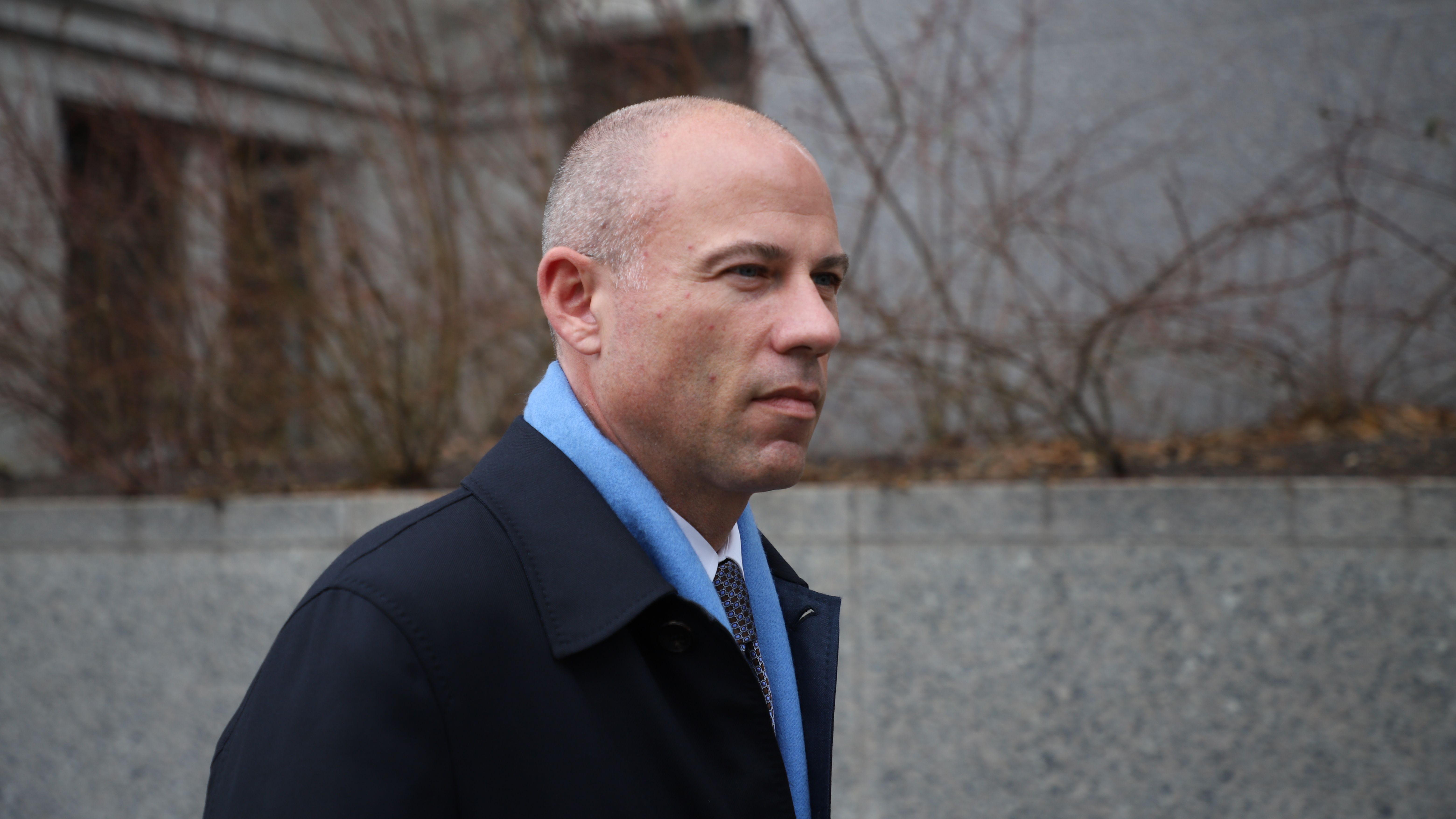 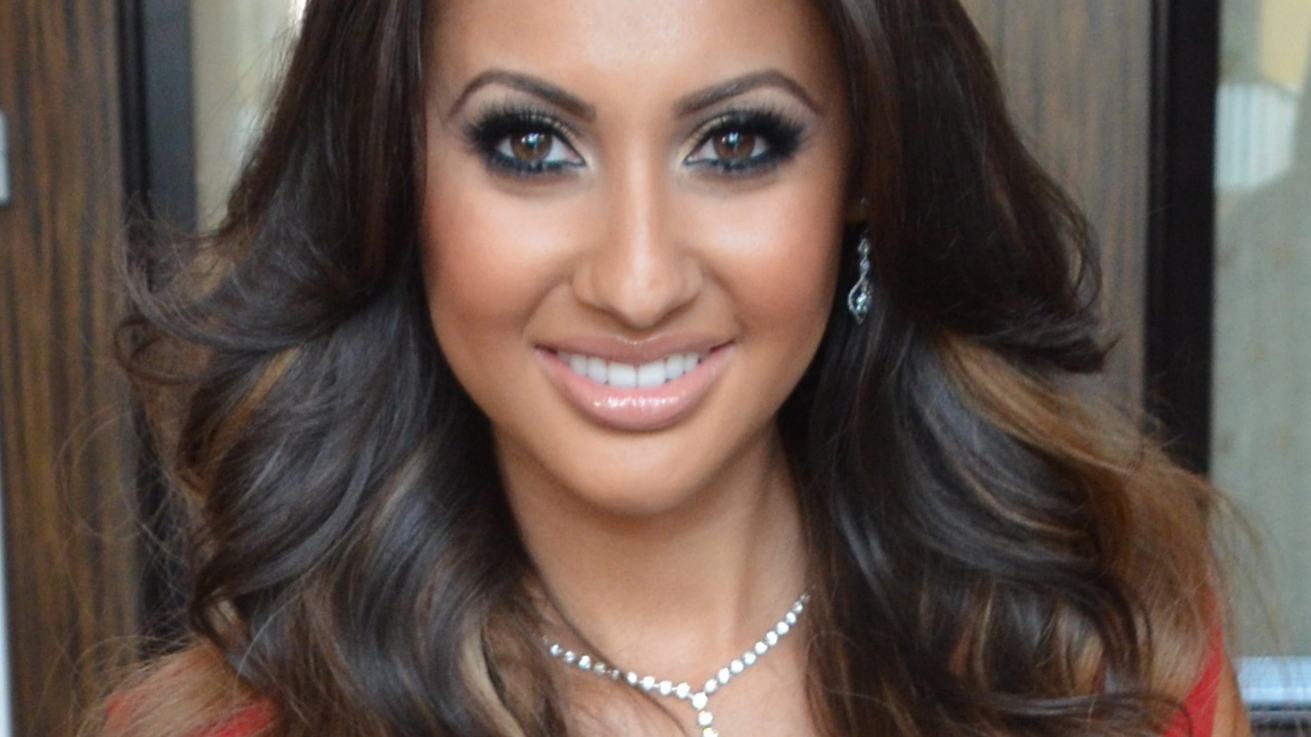 Let’s double back a bit for a background on this situation. If you didn’t know, Selena has an autoimmune condition called Lupus. She got her first diagnosis in 2014 and quietly battled with the health issue.

By 2017, the Lupus escalated and affected her Kidney, causing her to need a transplant. Though the then 25-year-old entertainer said she didn’t want to ask anyone for such a huge favor, she got help. Her friend Francia Raisa (Grown-ish) pictured above offered help since she was a donor match. The sacrifice saved Gomez’s life, giving her a second chance. 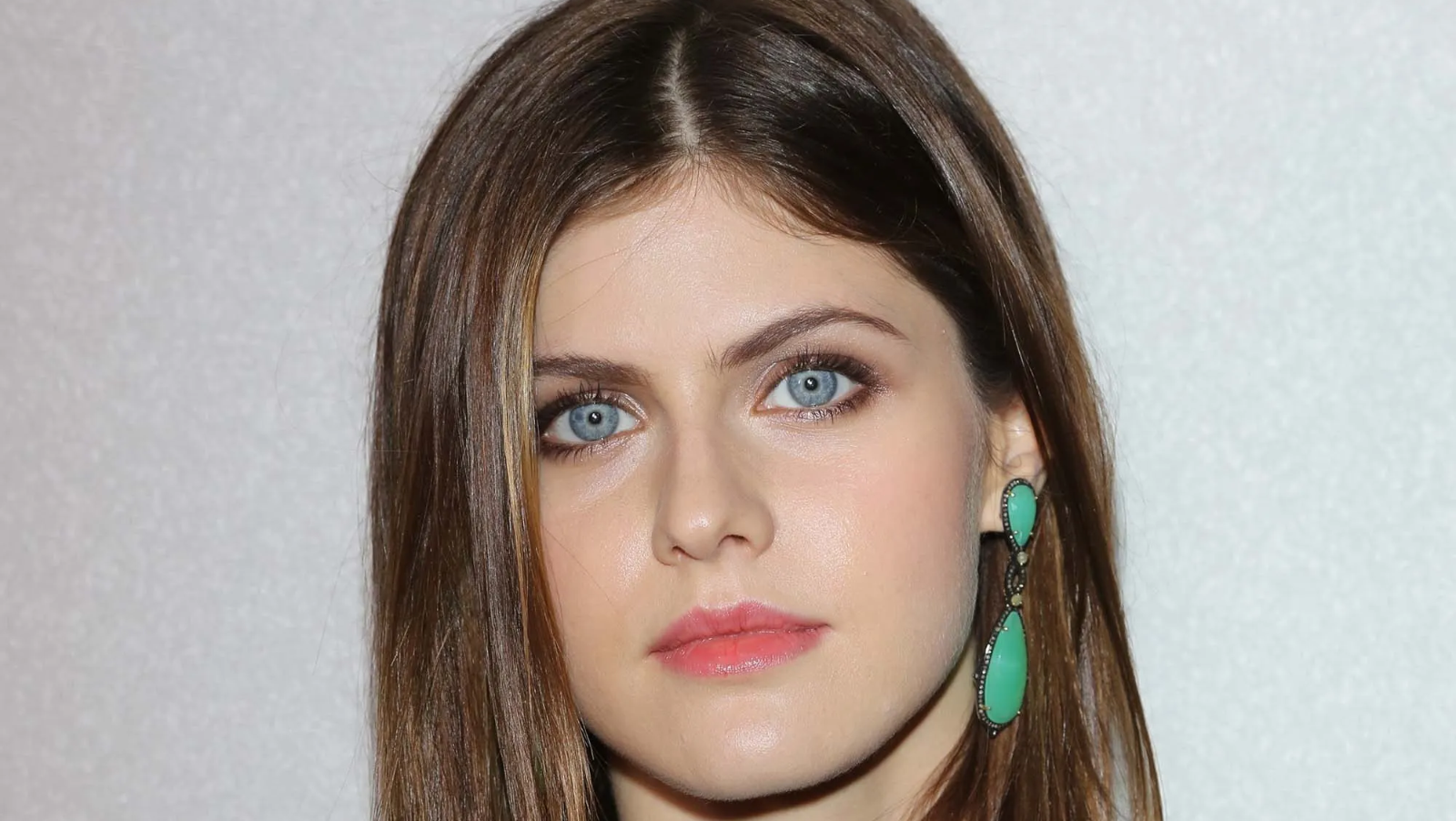 Selena, who adds “It’s a joke,” as a caption to her duet, seemingly disagrees with Dr. Dawn. One troll disapproves while fans comment on her goofiness, lauding her sense of humor. She says, “So one of your friends gives you her Kidney and you continue to drink excessively. Damn Selena.”

Like the queen she is, Selena claps back with, “It was a joke ass.” She may not have needed to because her 34 million TikTok Selenators swarmed in defending her. They agreed the "Lose You To Love Me" singer was kidding, and the troll would’ve known if they weren’t quick to judge. The troll has since deleted the comment, consequently erasing Gomez’s clap back.

Watch the conversation-causing video below.

Gomez Doesn’t Even Drink (Except On Occasion) 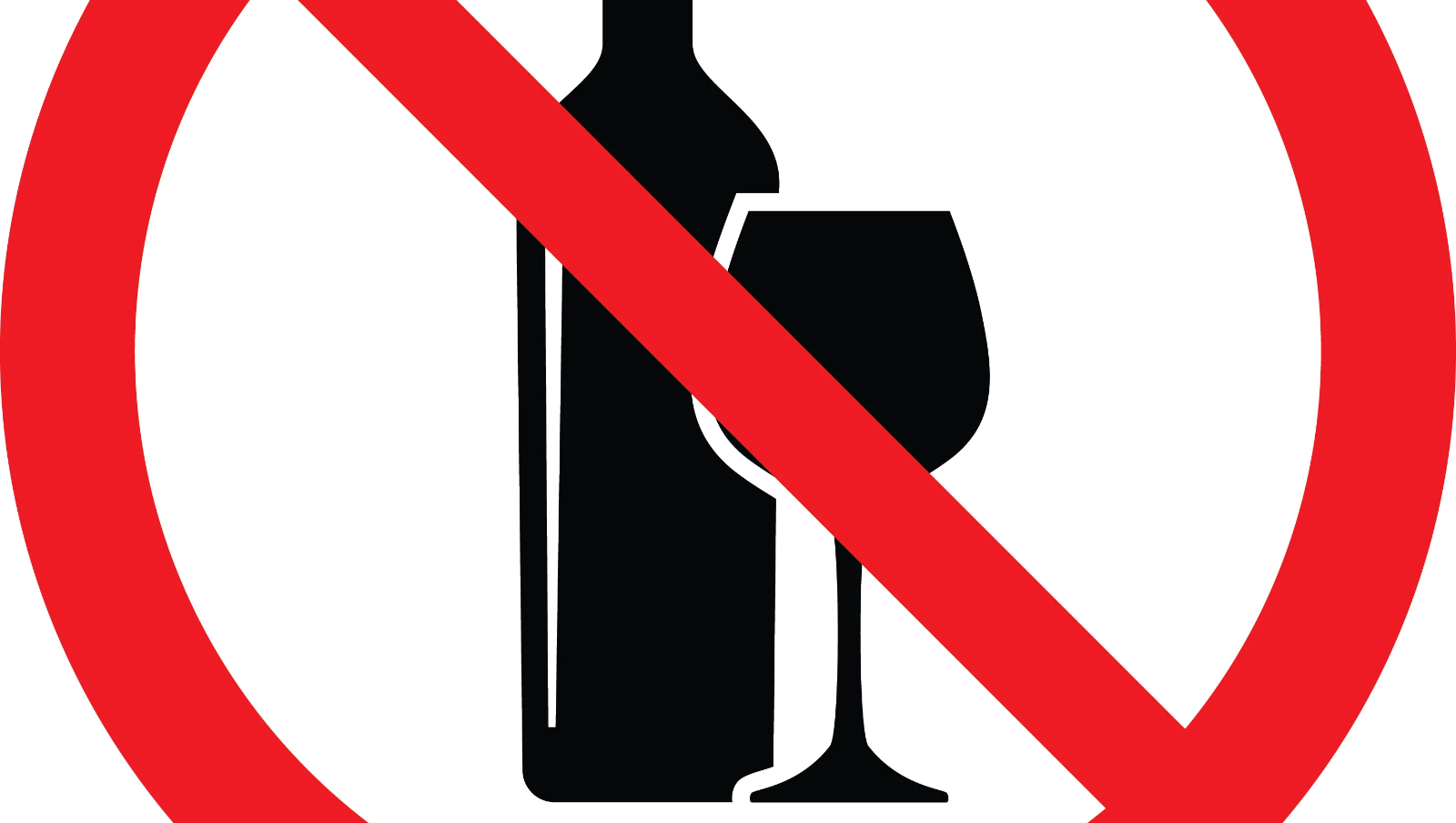 Selena set the record straight on her drinking habits. The artist doesn’t drink alcohol, even around friends. She says she’d often opt-out and choose an alternative.

True Selenators would’ve known that piece of information, further proving the commenter was a troll in disguise. Even if Selena did drink alcohol, experts say it wouldn’t affect her Kidney, as the troll implied, and excess alcohol consumption affects the liver instead. 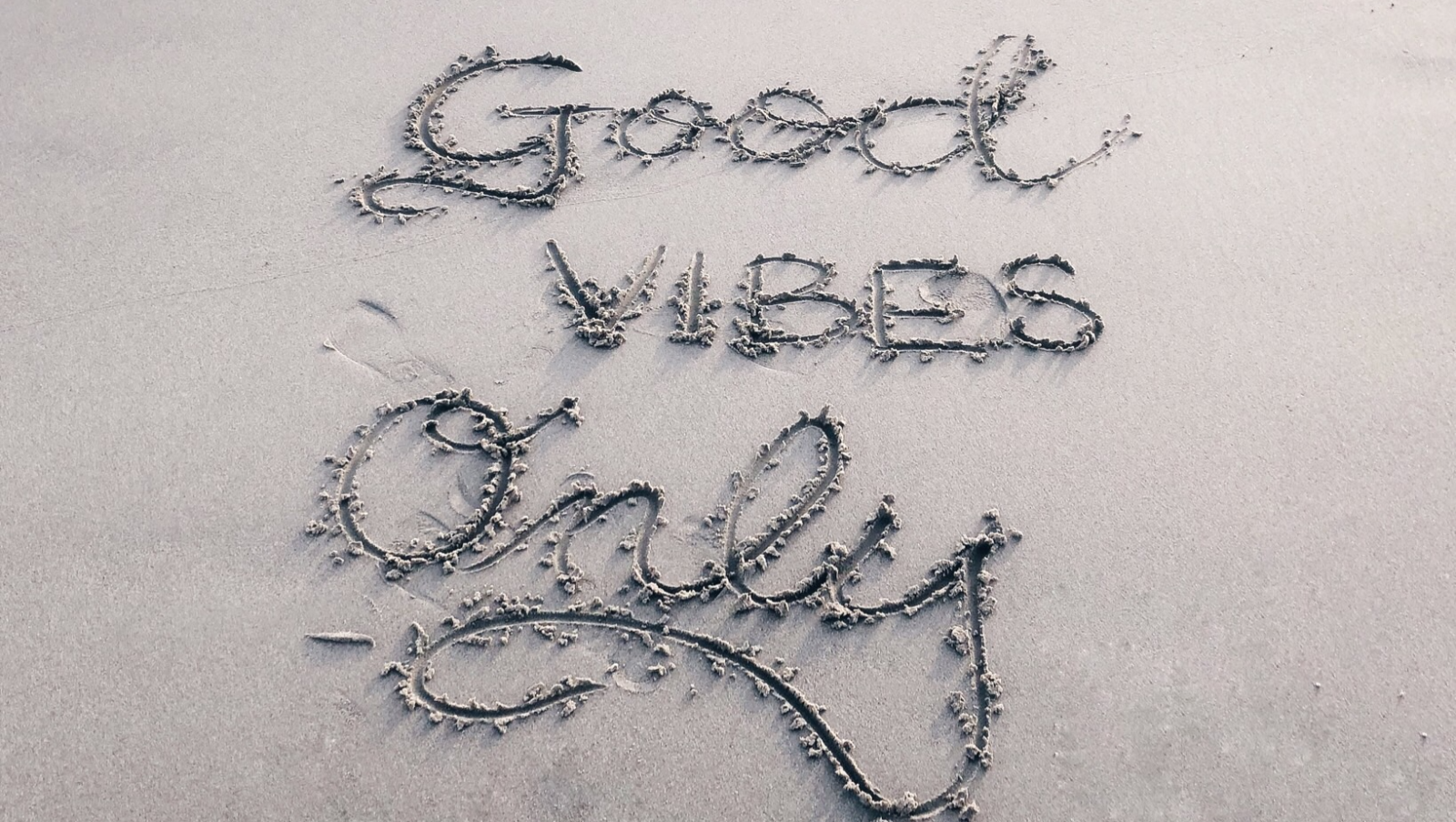 With the amount of drama Selena has endured in her career, she’s mastered the art of moving on. In a recent Instagram post, she celebrates her first-ever Grammy nomination for her Latin album Revelación. Also, her new Hulu series Only Murders In The Building renews for a second season.

With so much to be thankful for, trolls are the last thing on Selena Gomez’s mind. The actress is instead focused on her mental health advocacy.