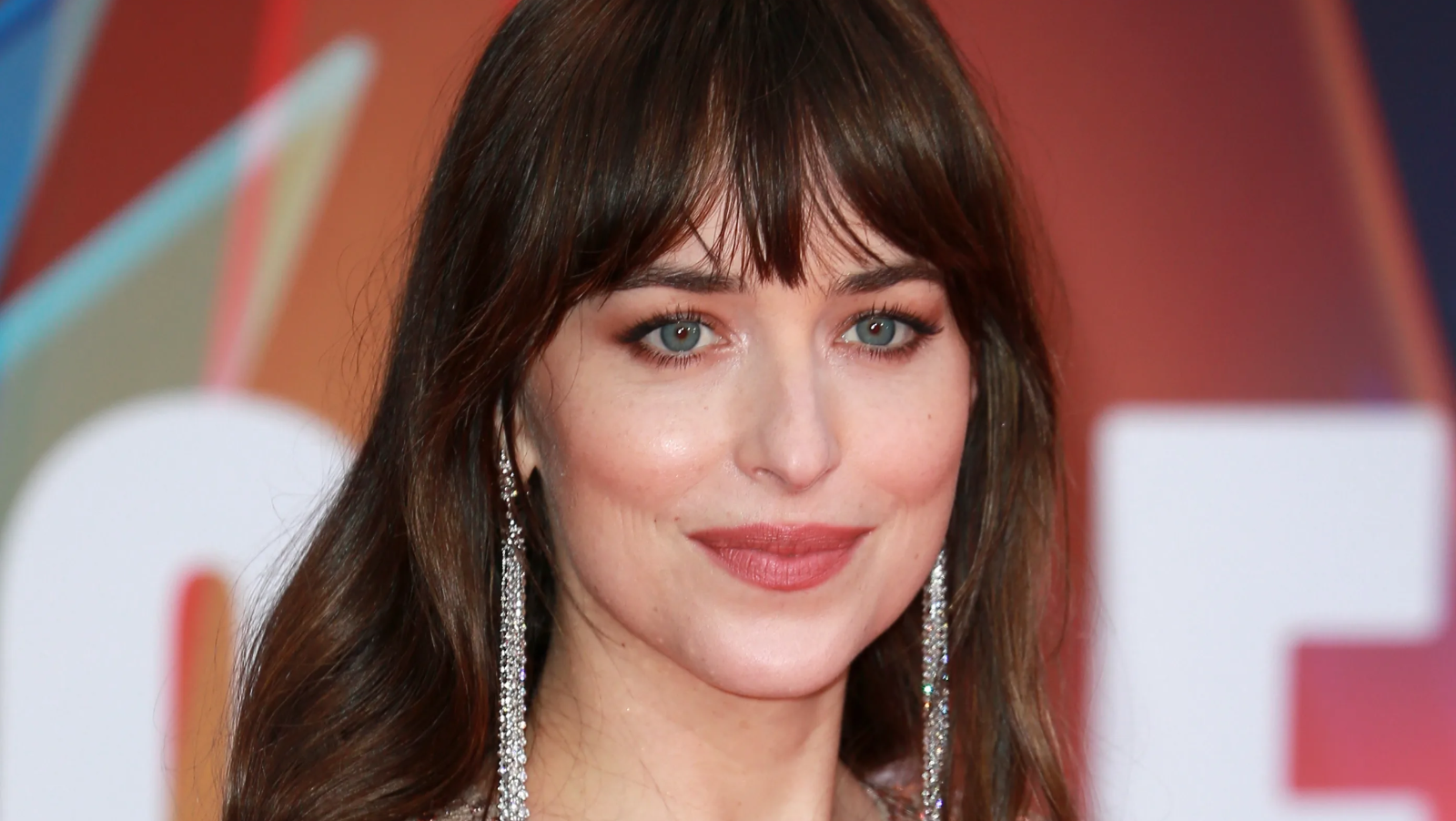 Fifty Shades of Gray star Dakota Johnson, 32, and Coldplay frontman Chris Martin, 44, have been dating for four years so, naturally, people are wondering if the celebrity couple is planning on getting hitched anytime soon.

Catching up with her dad, legendary actor Don Johnson, on the Good Day New York show last week, Fox's Rosanna Scotto had the same question for the Nash Bridges and Miami Vice veteran.

When asked if there are wedding bells in Dakota and Chris' future, the 71-year-old movie star didn't give a clear answer -- but he did share his personal feelings on the topic. Here's what he had to say. 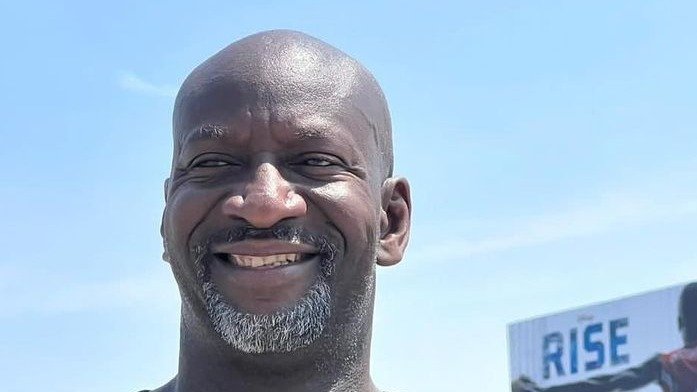 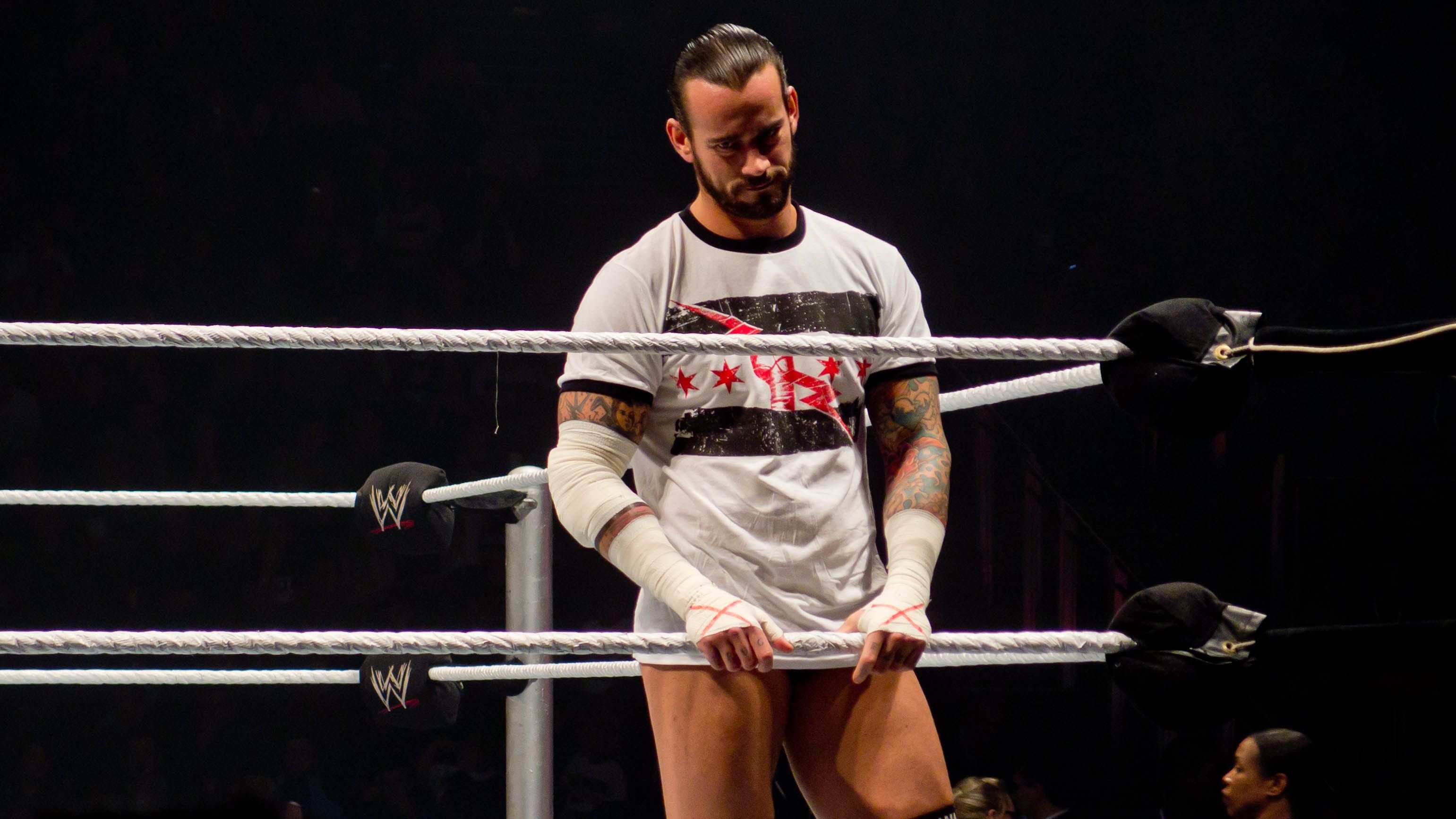 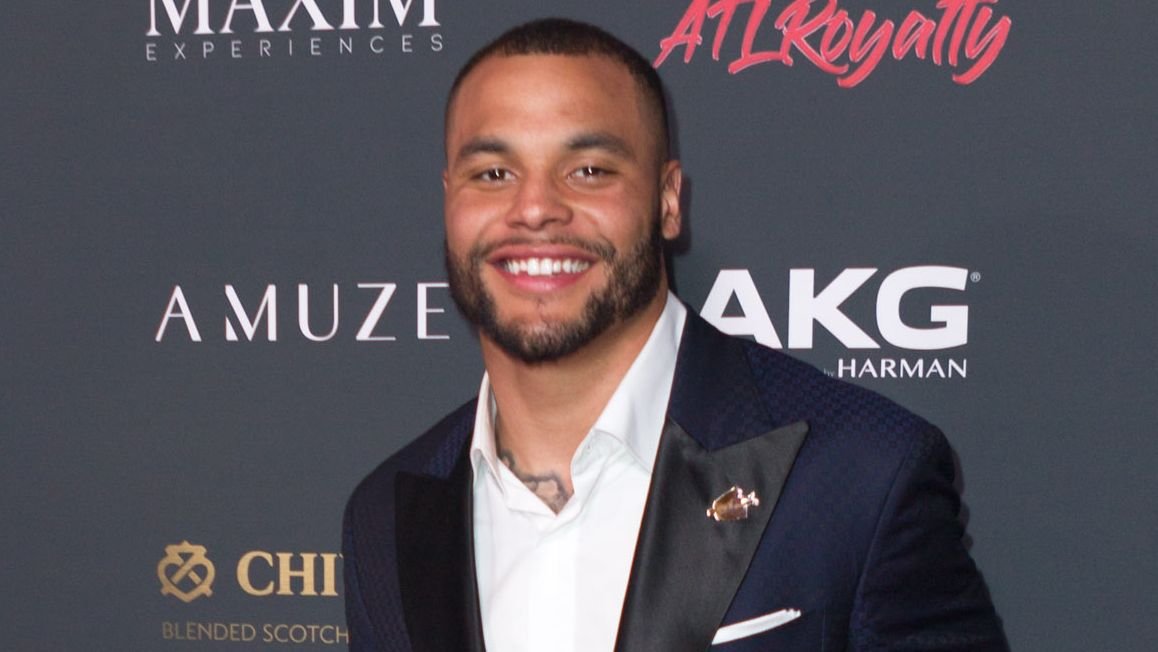 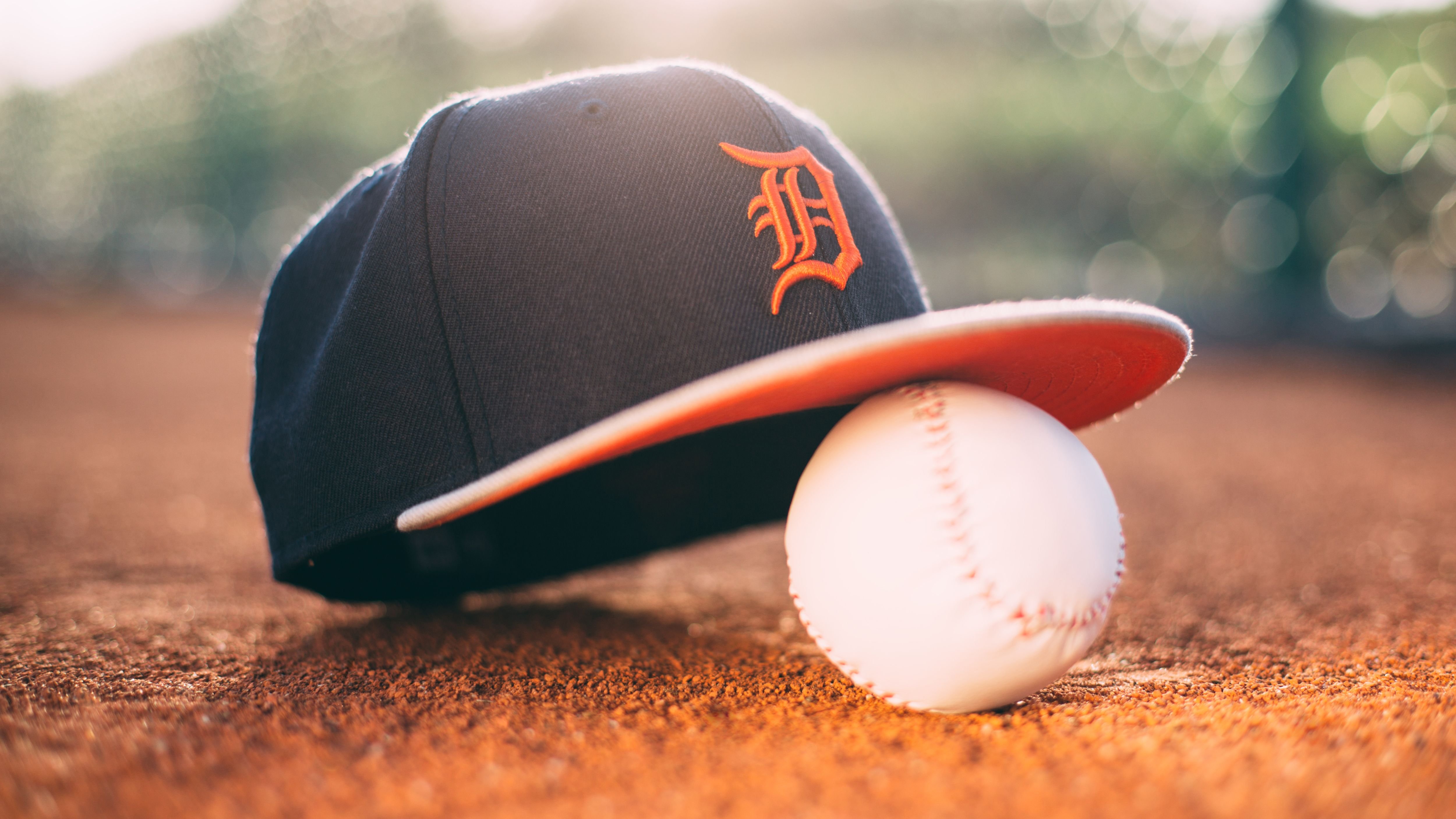 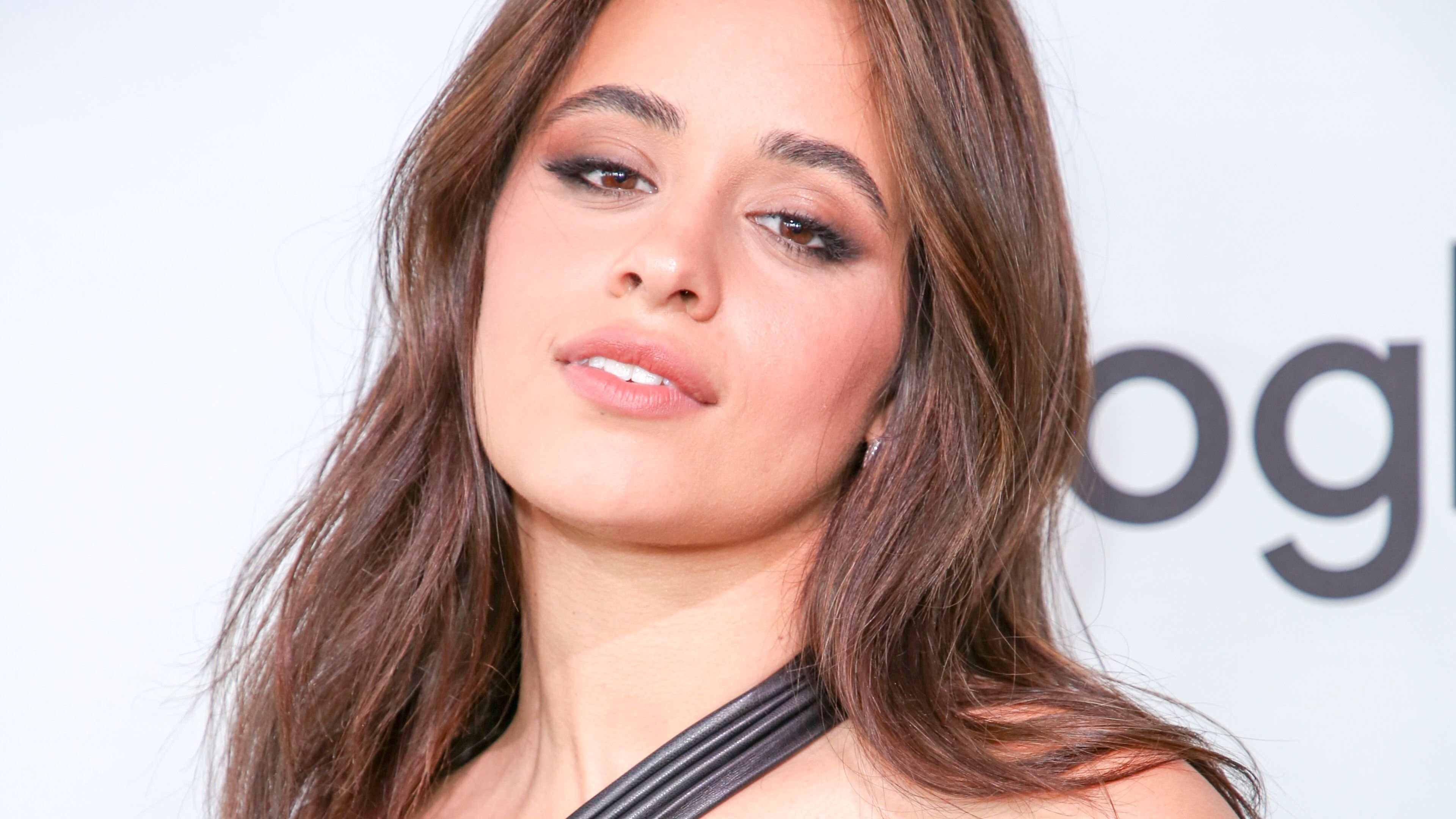 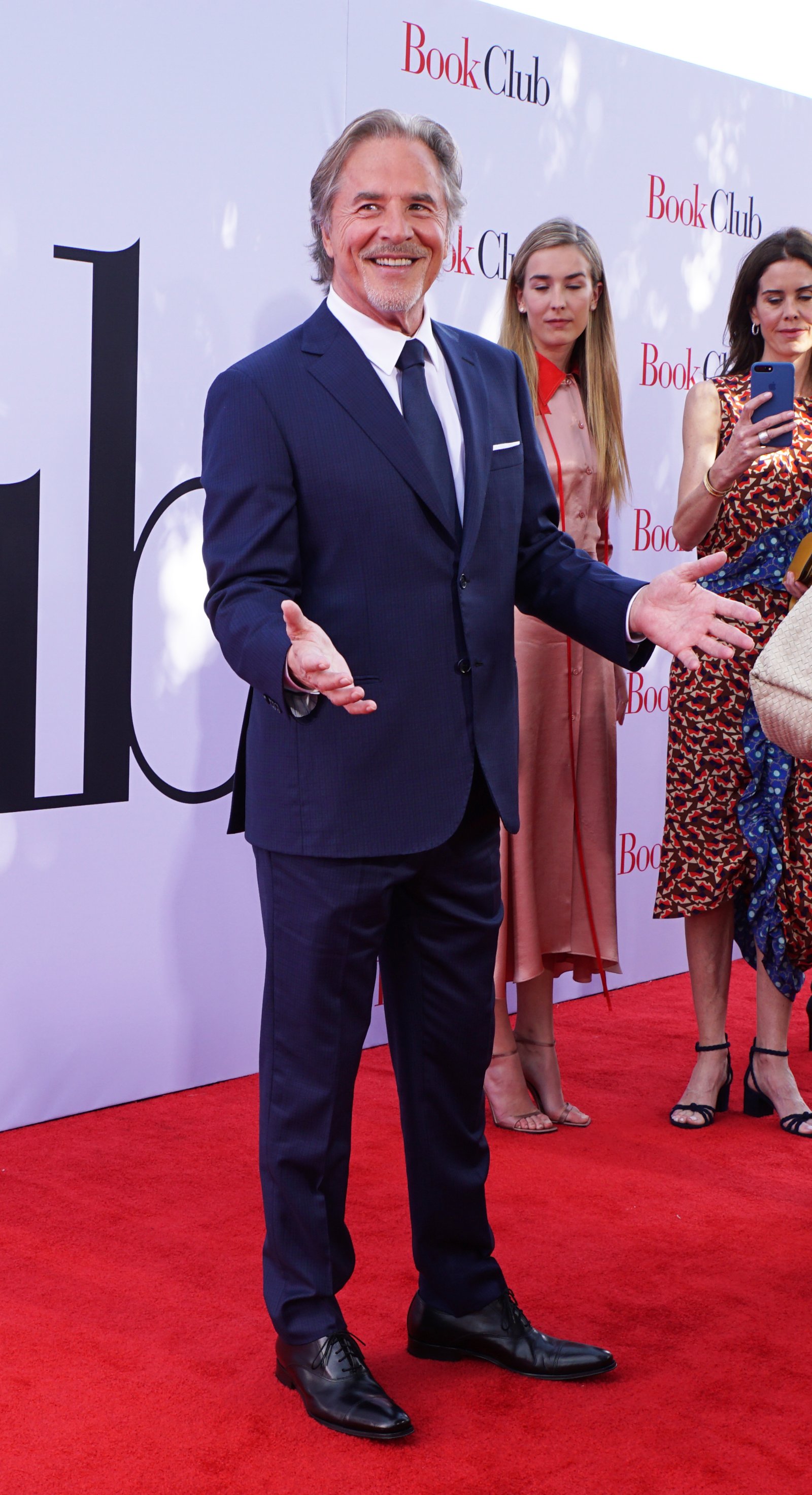 Although at first seemingly dodging the question, Don got candid really fast about the possibility that his eldest daughter might soon be a married woman.

When asked if a wedding could be in the cards for Dakota and Chris in the next year or so, especially given that the couple has moved in together into a lavish $12.5 million home in Malibu, the Knives Out actor quickly responded: "Oh god! I don't think much further than about the next seven to eight seconds."

However, Don (pictured above with his younger daughter, Grace Johnson, and his wife, Kelley Phleger), went on to share what he thinks of Chris, calling him a "lovely guy" and saying he's "excited" about the prospect of having grandkids in the near future.

"But listen: If she's happy, I will be happy and he's a lovely guy," he said. "And if she decides to get married, I would imagine that there would be grandchildren not too far after that. I would be pretty excited about that part." 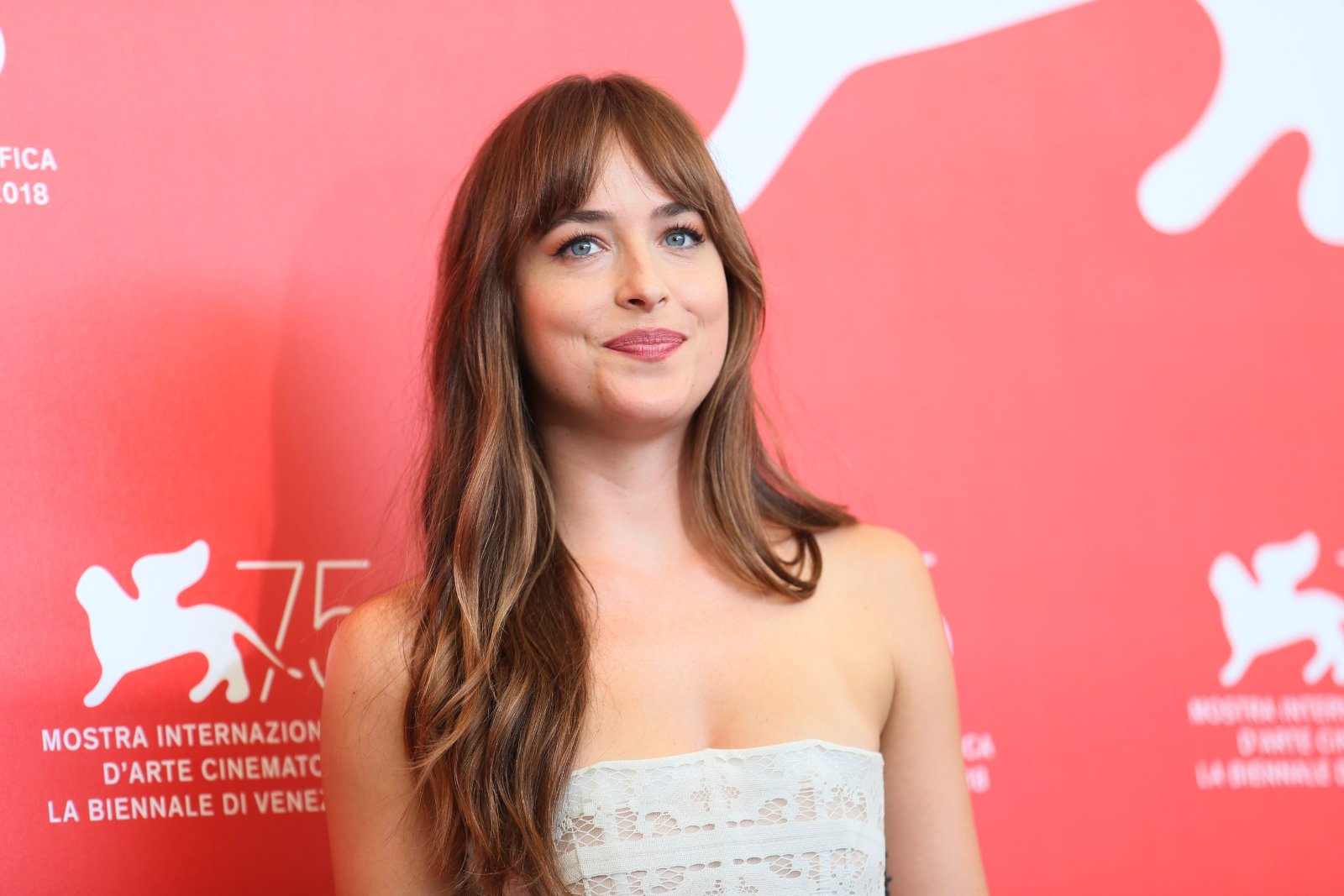 Don's appearance on Good Day New York came about a week-and-a-half before an extensive interview with USA Today, wherein Don seemed even more reluctant to share any personal details about his movie-star daughter.

To a query about the swirling engagement rumors regarding Dakota and Chris, Don responded evasively: "I have no thoughts on that, and I'm not going to say anything."

The Watchmen star followed up his no-comment stance with: "She is a very private person. She doesn't like it when I talk about her world."

While it's true that Dakota is very adamant about keeping her personal life to herself -- you won't find anything beyond work stuff on her Instagram -- a scroll on Don's profile on the social media platform shows just how much he loves his children, with adorable family snaps and the occasional cute childhood pic of the Suspiria actress regularly popping up on his feed. 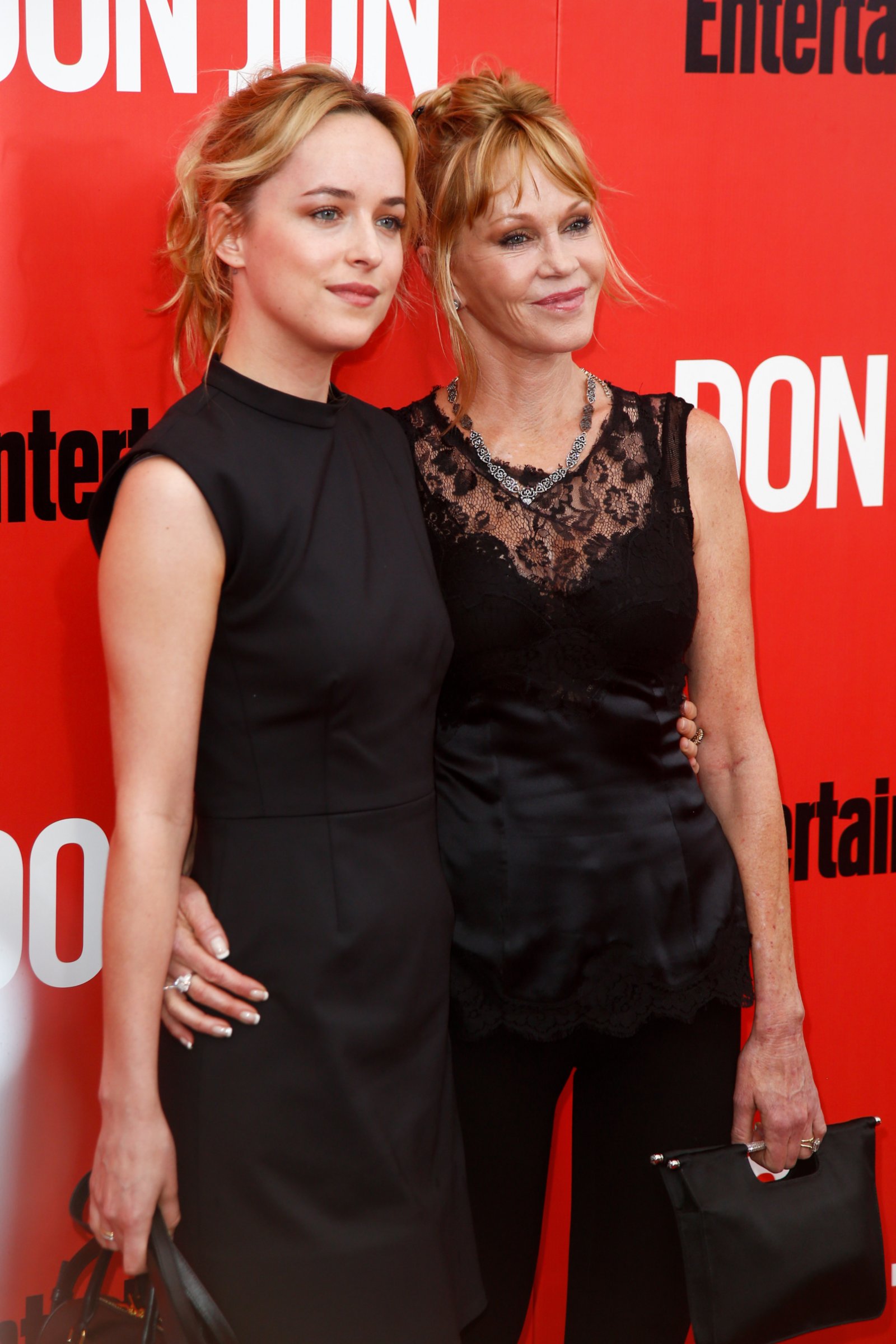 Don shares Dakota with his ex-wife Melanie Griffith, 64, with whom he was married for over a decade. Pictured above with the former couple's only child together, the Lolita star has two other children from subsequent marriages.

Likewise, Don shares three other kids with his wife-of-22-years Kelley, 52: daughter Grace, 21, who's also an actress and model, and sons Jasper Breckinridge, 19, and Deacon, 15.

The Hot Spot star also has an older son, Jesse, 38, from his previous relationship with actress Patti D'Arbanville, making for a nice, big, extended family that reportedly gets along really well. The picture below showing Kelley, Melanie, Don, and Dakota hanging out together back in 2015 certainly stands as proof. 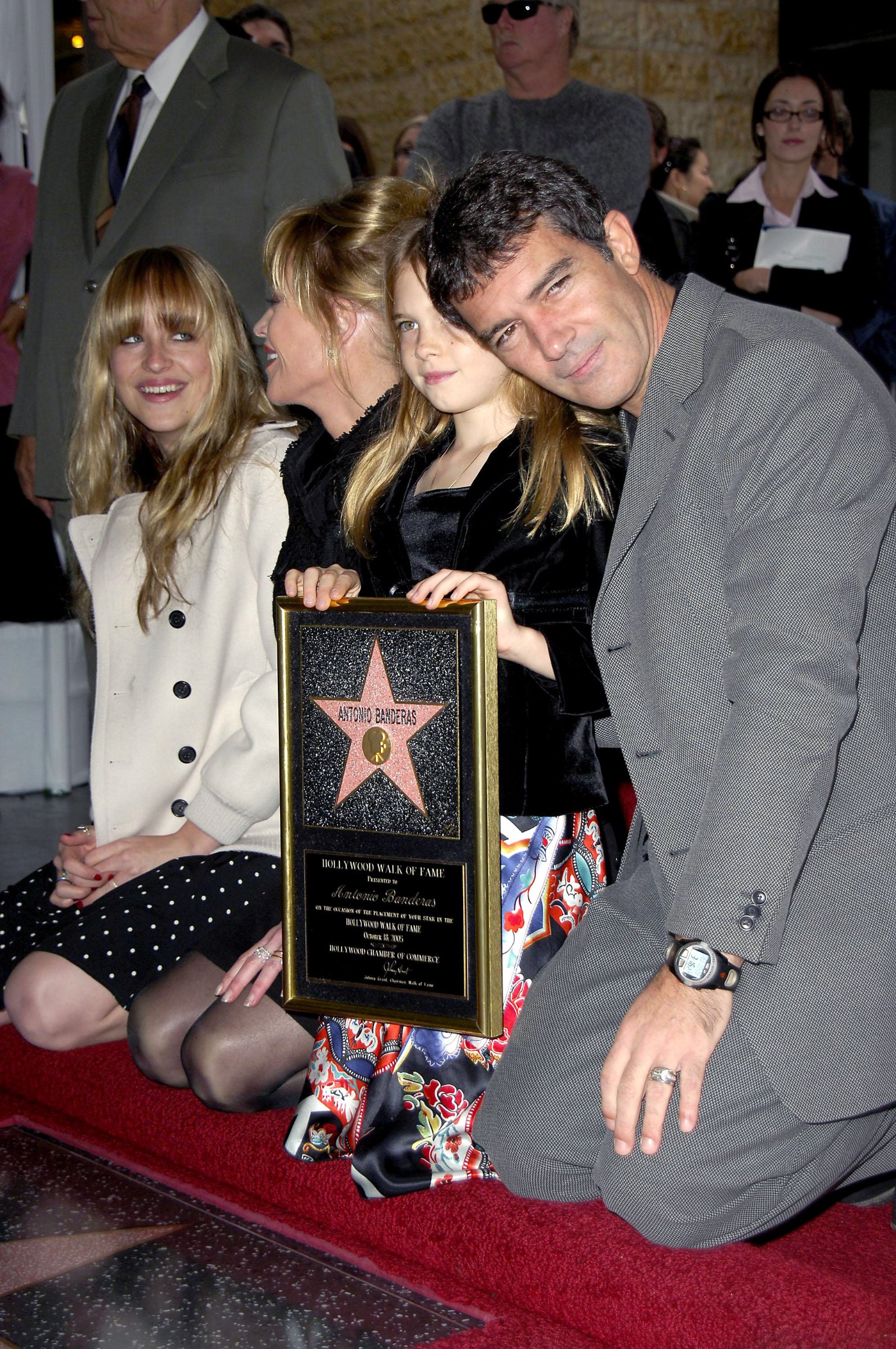 While Dakota has four siblings on her father's side, that's not the full extent of her blended family. The star has an older half-brother, Alexander Bauer, 36, whom her mom shares with her ex-husband, actor Steven Bauer, 64.

After divorcing Steven in 1989 and remarrying Don the same year (the two previously wed in 1976 for a brief time), Melanie found love with her third husband Antonio Banderas, 61. The Too Much co-stars were married for nearly 20 years before splitting up in 2015, welcoming daughter Stella Banderas in 1996.

This rounds up the number of Dakota's siblings to six.

As it turns out, her half-sisters on both sides have become great friends, with Don recently reposting Antonio's Instagram photo of Stella, 25, and Grace, as seen below.

"Grace and Stella are like sisters. They love each other," Don told USA Today.

The actor shared his take on his and Melanie's blended families: "When you have a child with someone, that's forever. So you'd better figure out how to make peace, because what you do and how you behave directly affects that child."

Don added: "We don't, like, hang out all the time together. But it's normal and natural for me to repost Antonio Banderas' photo with both of our daughters. It would be inappropriate for me not to."

FWI, Melanie also reshared the pic of Stella and Don's daughter Grace, dubbing the girls "beauties" in the caption.

It truly seems that everything is going great for the extended family, and the vibe is that everyone if looking forward for Dakota and Chris to tie the knot.