Zendaya Confirms She Has More Screentime In Dune 2 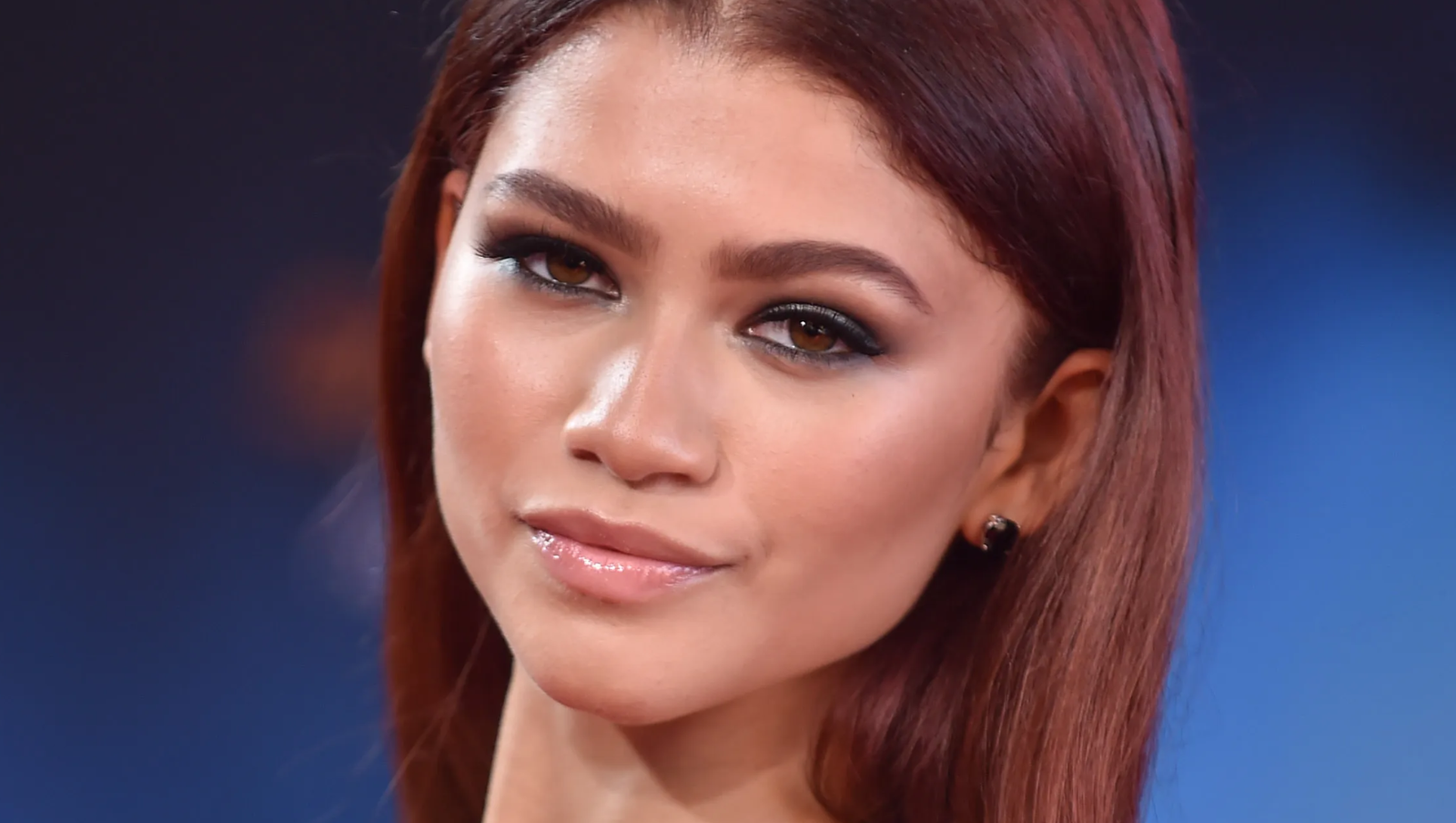 Zendaya reassured everyone that she will have more screentime in Dune: Part 2.

This comes after fans of the star were upset after finding out that the actress only had 7 minutes of screentime in the first movie.

The 25-year-old actress, who also stars in HBO's Euphoria, was all over the marketing materials and promo interviews with Timothée Chalamet, leading many to think that she had a big role in the first installment of the sci-fi flick.

But, as it turns out, she was barely featured in Dune.

Scroll down to see what Zendaya had to say about Dune: Part 2.

Zendaya As Chani In Dune 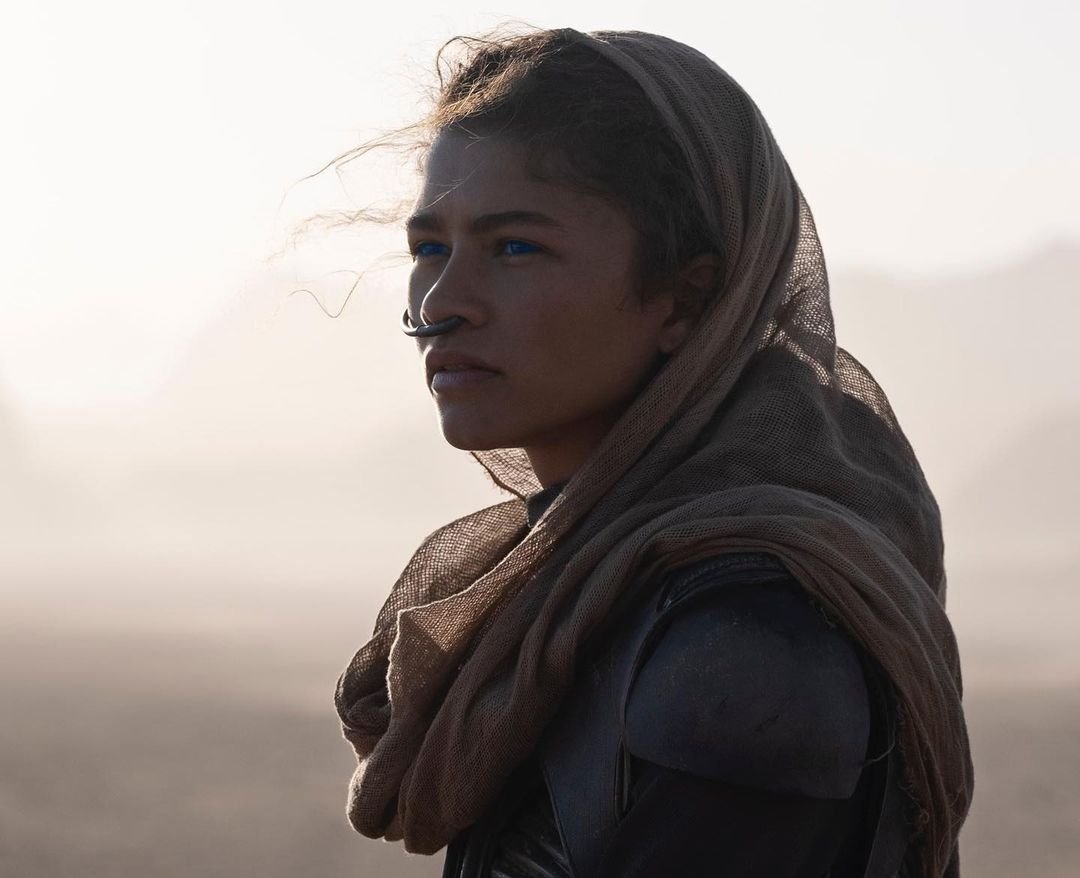 The movie, directed by Denis Villeneuve, is based on Frank Herbert's sci-fi novel published in 1965. It tells the epic story of feuding noble houses, a valuable resource that can extend life, and a religious prophecy.

In the first installment of the epic, the story centered on House Atreides their Duke's son Paul, which is why Zendaya's Chani only got around 7 minutes on screeen. 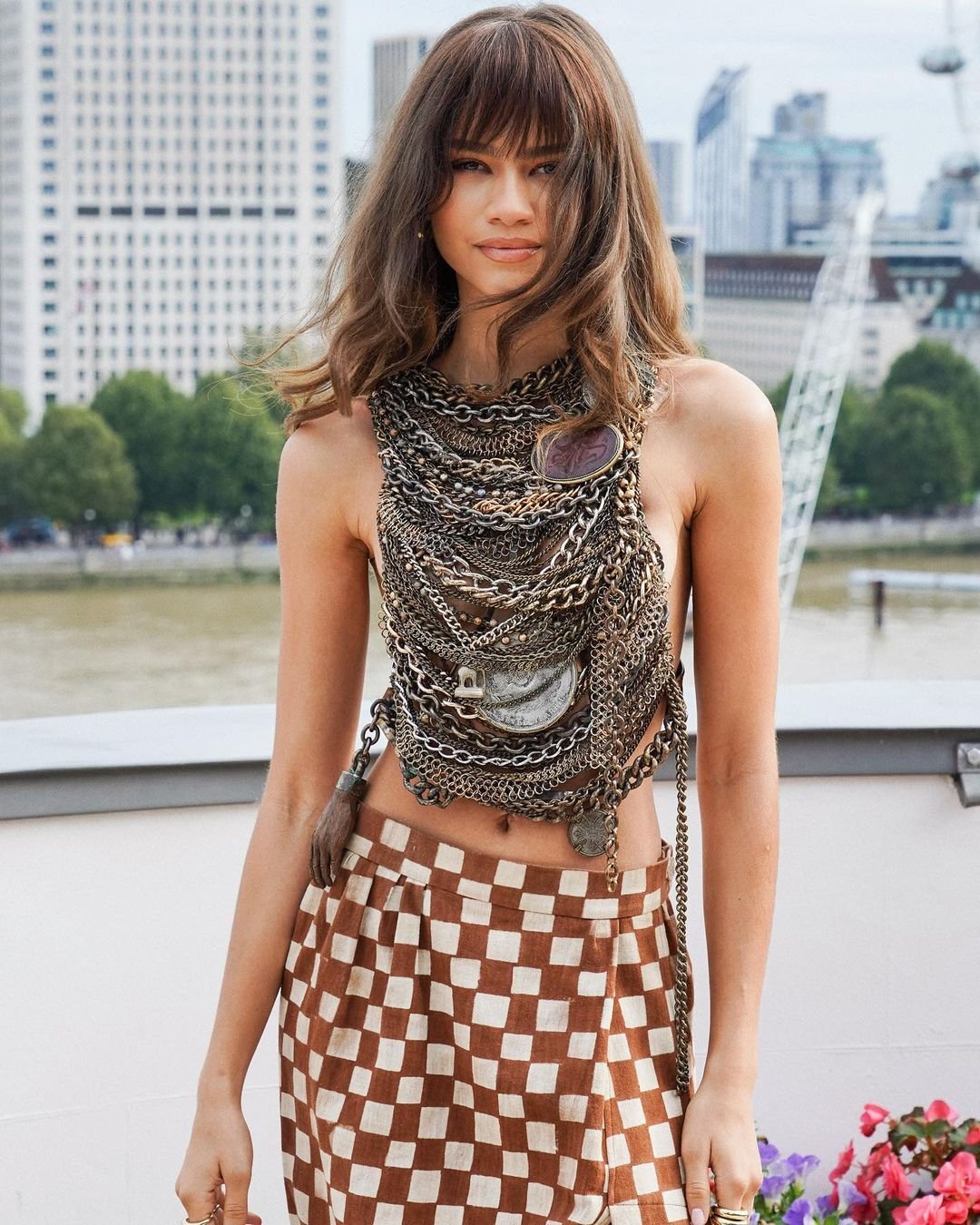 In an interview, Zendaya talked some details about the upcoming Dune: Part 2, which is set to be released on October 20, 2023.

“I can be there for longer, which is cool,” Zendaya said.

She also pointed out that not having a big role in the first part had its advantages. Because she didn't see majority of the scenes and sets, she was just as amazed as the viewers when she watched the film.

"This story is far from finished. These characters are far from their end points," Zendaya added. 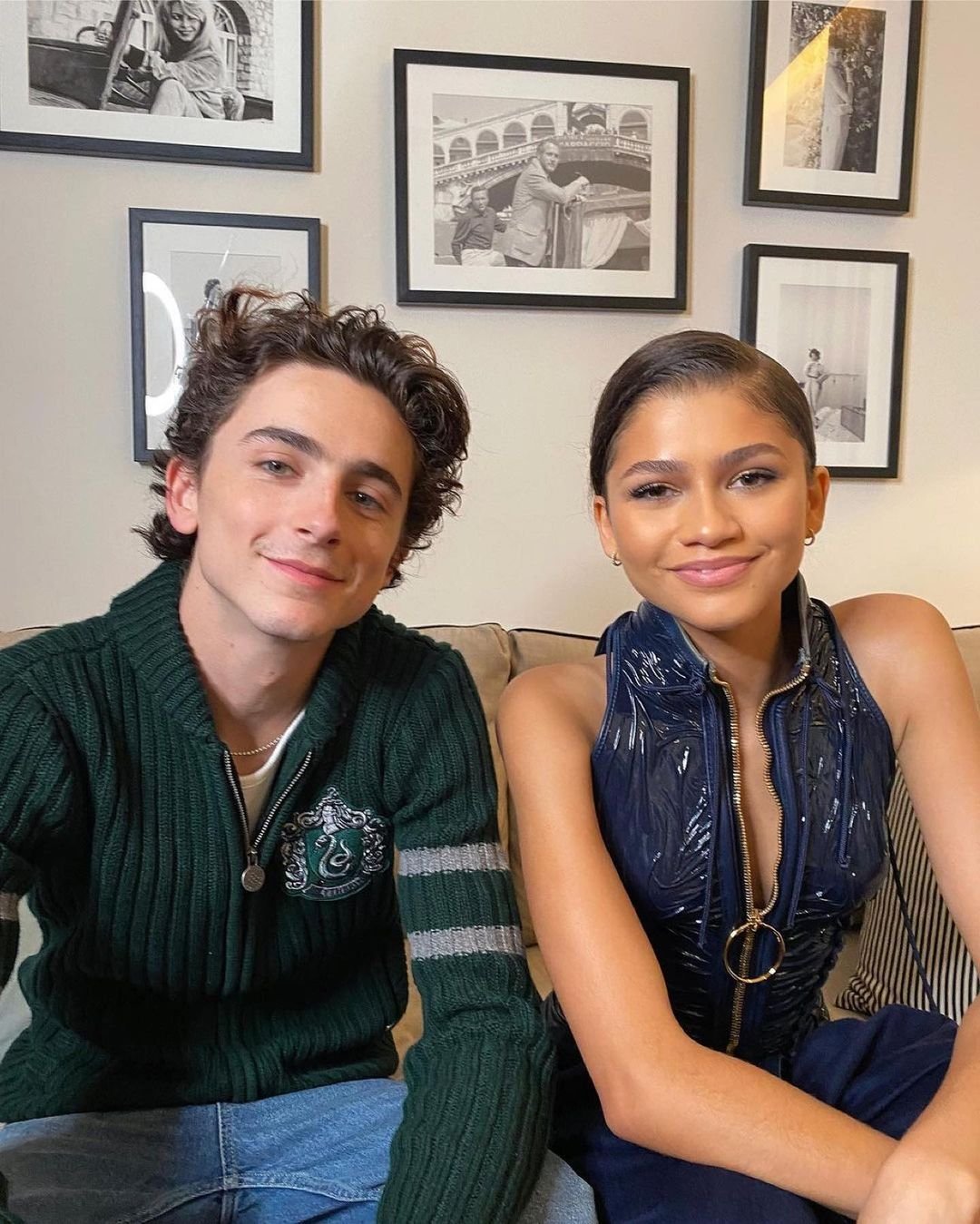 Although Zendaya only had a handful of scenes with Chalamet, the actor was apparently very impressed with her acting.

"She is Chani, and it’s incredible to witness. From the get-go, she was that character, and it was inspiring to see. I love the shot in the movie of Chani pulling the mask down for the first time; it feels properly momentous. But even on the day, it was like, Holy sh*t, Chani has arrived," Timothée said in an interview with Deadline.

Are Zendaya and Timothée Chalamet Dating? 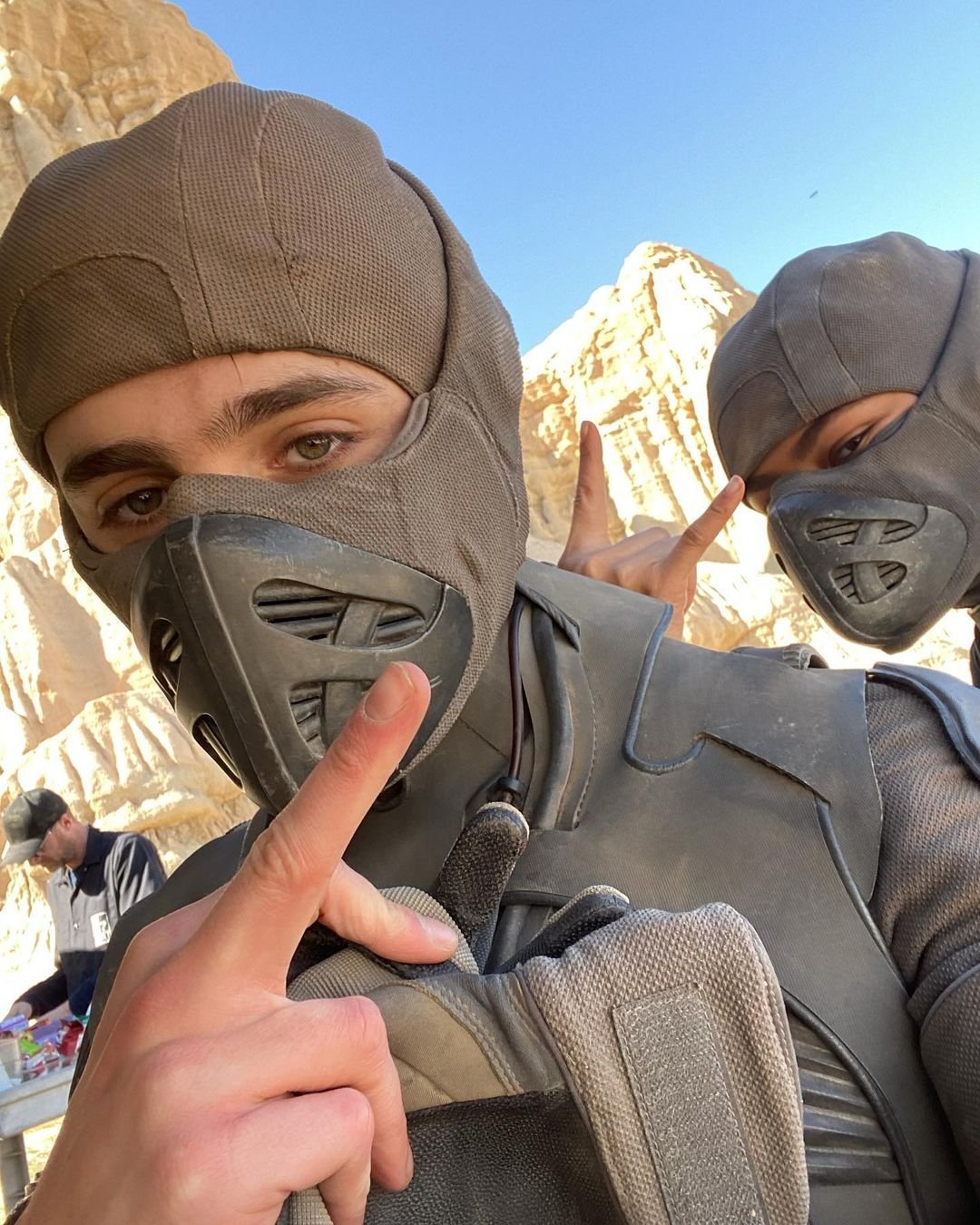 The two have undeniable chemistry on-screen and have also become best friends in real life.

Although Zendaya is currently dating Spider-Man star Tom Holland, many Dune fans have been wishing she would get together with Chalamet.

While the two are just close friends, they have definitely been having fun on the red carpet and in their interviews, leaving fans wanting to see more of this good-looking duo both on and off screen.