Louis Vuitton stores in several American cities were targeted this week by brazen criminals, who were recorded running into high-end stores and stealing as much merchandise as possible.

Several such attacks recently took place in San Francisco, and seem to be part of a smash and grab epidemic. A Louis Vuitton store in Chicago has also been targeted, with criminals stealing merchandise worth hundreds of thousands of dollars.

Yet another smash and grab attack took place on Monday evening in Los Angeles, California.

At around 10:40 p.m. Monday, thieves smashed their way into a Nordstrom store at The Grove retail and entertainment complex in Los Angeles, according to SFGate.

The attack triggered a law enforcement pursuit, with Los Angeles Police Department officers chasing an SUV involved in the crime. Three individuals were taken into custody that night, but it remains unclear how many people were involved in the smash and grab, according to the department's spokesman.

Days earlier, a store in Beverly Hills was targeted in a similar way.

Are these attacks coordinated and, if yes, who is behind them?

These criminal networks reportedly recruit young people to steal merchandise, and then sell it in online marketplaces.

President of the Coalition of Law Enforcement and Retail Ben Dugan said that smash and grabs are organized by local criminals, who take orders from more sophisticated criminal organizations.

Thieves reportedly get paid between $500 and $1,000 to steal as much merchandise as possible.

"Crew bosses organize them, they’ll give him the crowbars, and in some cases even rent them cars, or provide them with escape routes or a list of products to actually go out and steal. It looks very chaotic but it’s actually very well organized," Dugan explained.

"We’re not talking about someone who needs money or needs food. These are people who go out and do this is for high profit, and for the thrill," he added. 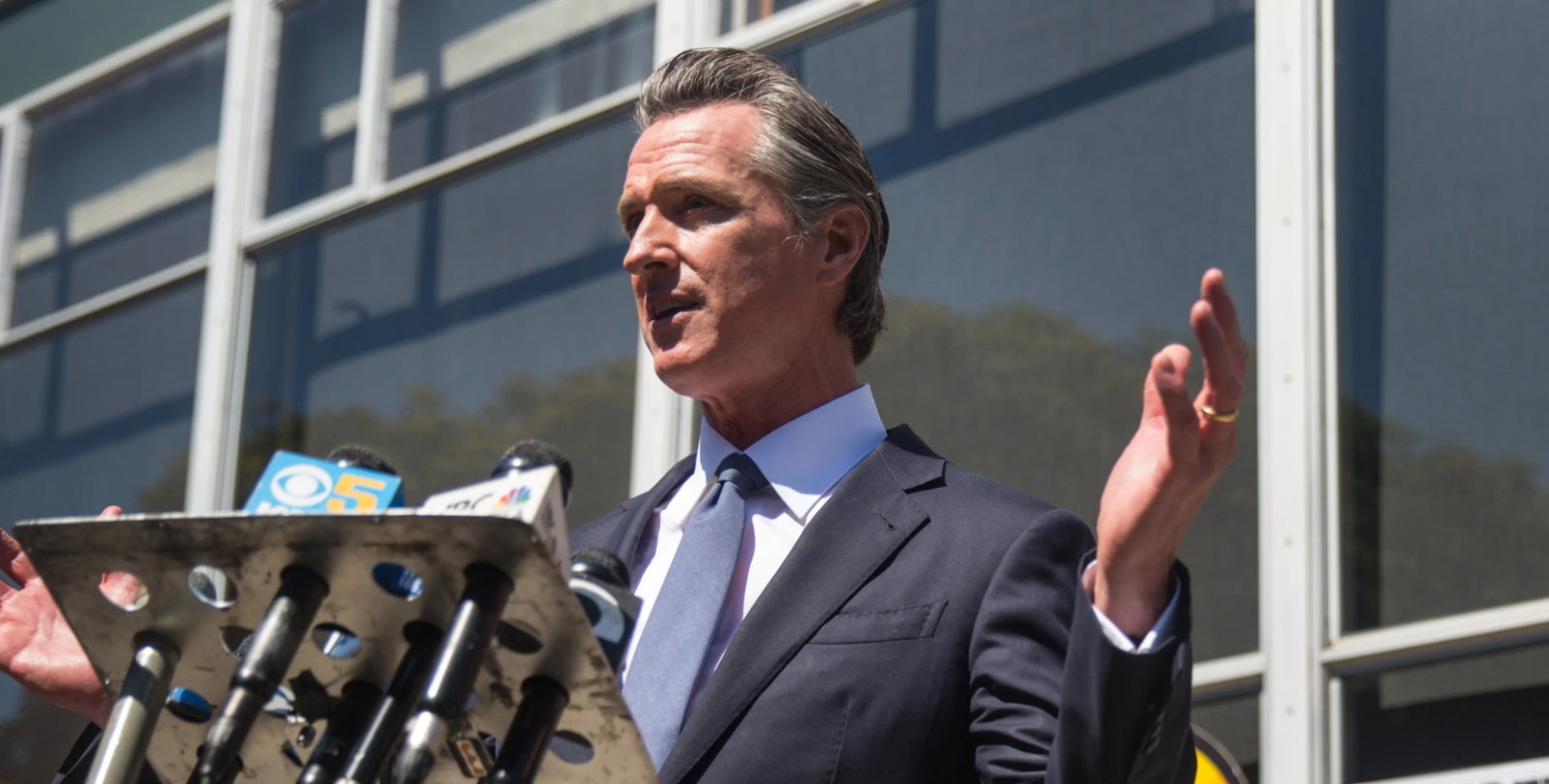 "I have no sympathy, no empathy whatsoever for people smashing and grabbing, stealing people’s items, creating havoc and terror on our streets. None. Period. Full stop," he said, as reported by The Washington Examiner.

The governor added that he will order the California Highway Patrol to step up enforcement around shopping malls, stressing that his goal is to "protect people and respect people’s rights, including small-business owners."