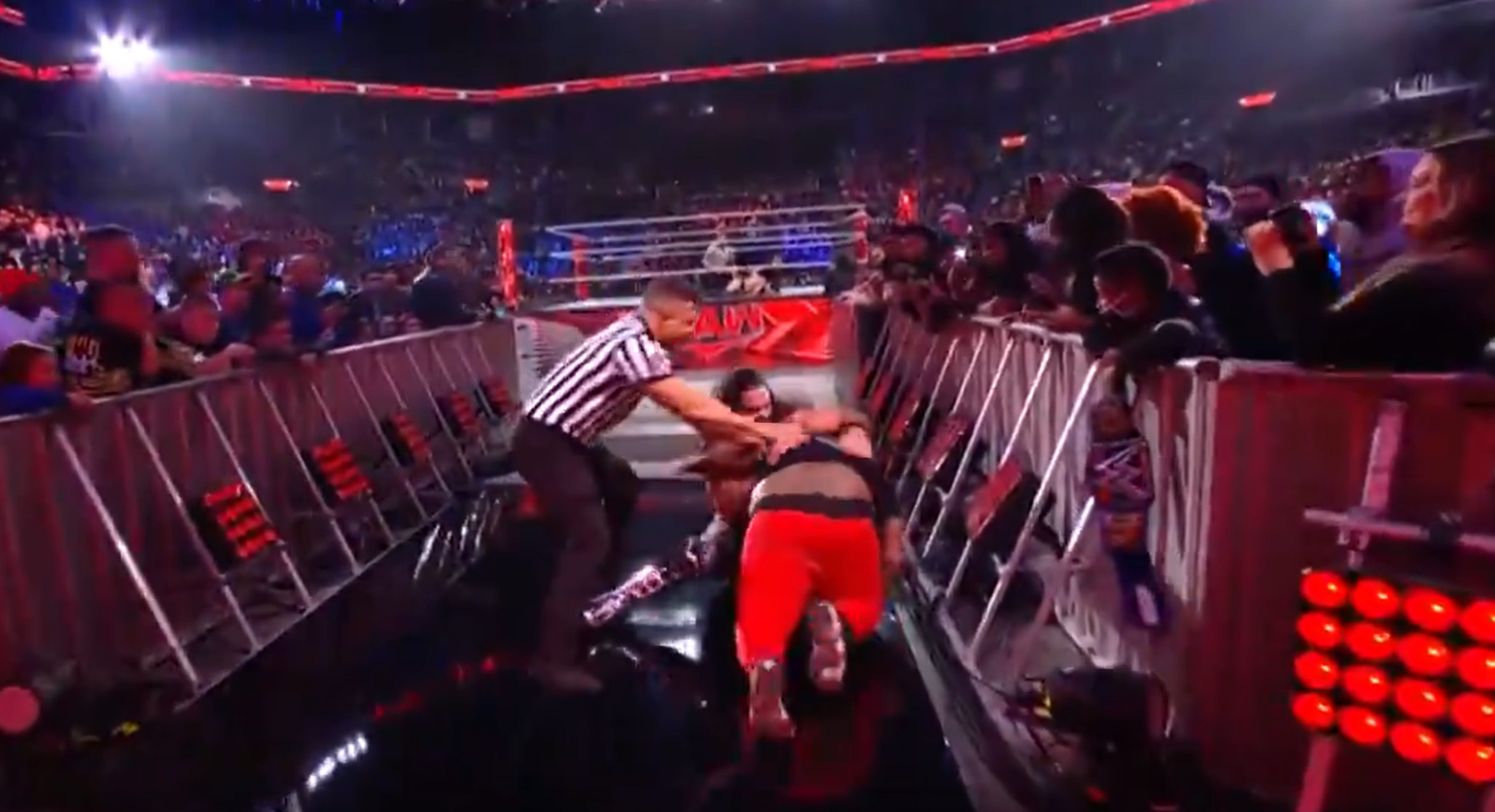 During WWE Raw on Monday night at Brooklyn's Barclays Center, a fan jumped the barricade separating the audience from performers and tackled Seth Rollins.

The attack took place following Rollins' match against with Finn Balor. It was obvious right away that the fan wasn't a part of the show, since the camera quickly cut away as the two men went to the ground.

However, multiple fan videos that have been circulating on Twitter and other social networks show that Rollins could have been seriously injured.

As Newsweek reported, the videos show Rollins walking up the entrance ramp towards the backstage area after his match with Balor.

The attacker is then seen jumping over a side barricade and running toward Rollins. Evidently blindsided, Rollins was forced to the ground.

The wrestler and the fan struggled for a while, until security and the referee intervened. Members of the audience were shocked, and many recorded the incident with their phones.

One of the viral fan videos was posted to Twitter by Chris Van Vliet and can be viewed below.

The videos show that Rollins exploded with anger when the fan tackled him, and proceeded to scream and shout after security broke off the fight.

Fortunately, even though he appeared to be bleeding, the wrestler was not injured in the attack.

In a statement, the WWE said that it "takes the safety of its performers very seriously," and noted that the attacker has been taken into custody by the New York Police Department.

"The individual who attacked Seth Rollins has been turned over to the NYPD and will be prosecuted to the fullest extent of the law," the WWE said. 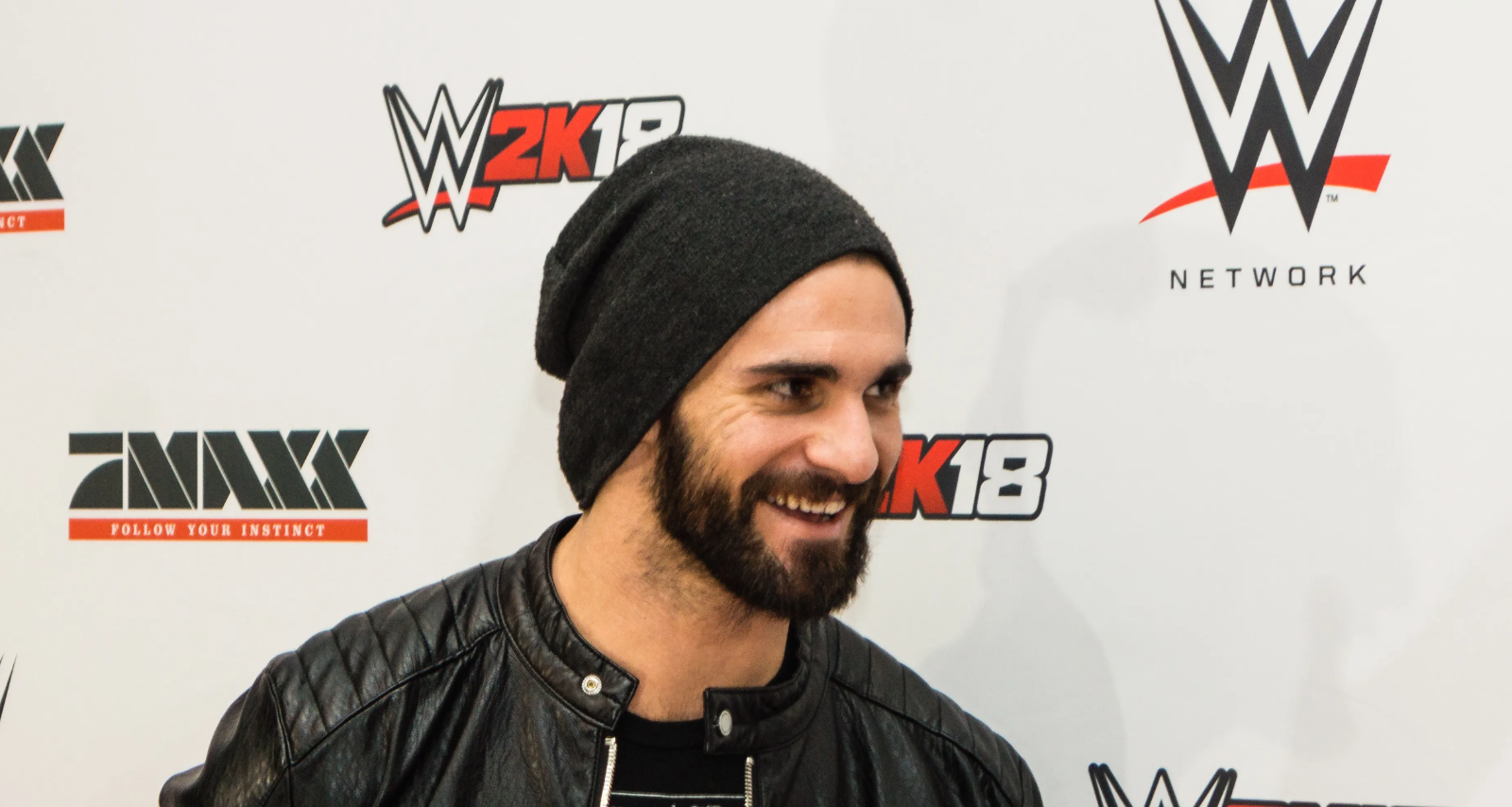 TV Insider contributor Scott Fishman said that "performers like Rollins already put their body on the line wrestling and entertaining us regularly."

"They shouldn't have to look over their shoulder and worry about idiots going after them," Fishman added.

Wrestling writer Louis Dangoor, meanwhile, took to Twitter to praise Rollins for "showing restraint" in what was a difficult and violent situation.

"Seth Rollins handled the situation last night with the upmost class. You cannot take anything away from him," he wrote.

This was not the first time for Rollins to find himself in an uncomfortable situation during a live WWE broadcast.

In 2015, as Tech Times reported, a fan managed to jump the barricade at Royal Farms Arena in Baltimore and stand next to Rollins.

The individual then walked alongside Rollins down the ramp, causing John Cena to break character and yell.

Security reacted within seconds and Rollins was not harmed in the incident, but many at the time urged WWE to reevaluate its safety procedures, noting that the fan could have easily harmed the wrestler.