NBA Rumors: LeBron James Expected To Be Suspended For At Least Two Games After Incident With Isaiah Stewart 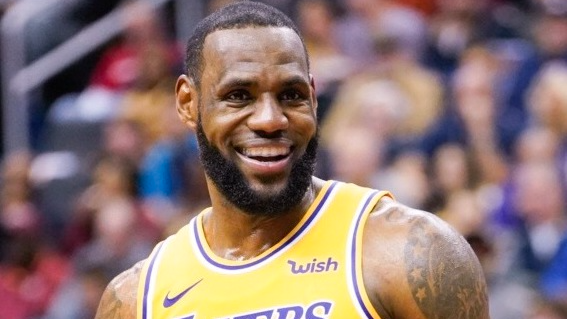 Things almost got out of control in the recent game between the Los Angeles Lakers and the Detroit Pistons after LeBron James was involved in a bloody incident with Isaiah Stewart. With 9:18 remaining in the third quarter, James was caught hitting Stewart in the face while they were battling for the rebounding position.

After being hit, blood started streaming down Stewart's face. The Pistons big man tried to get physical with James and make him pay for what he's done. Luckily, some of the Pistons' players and personnel managed hold him back. 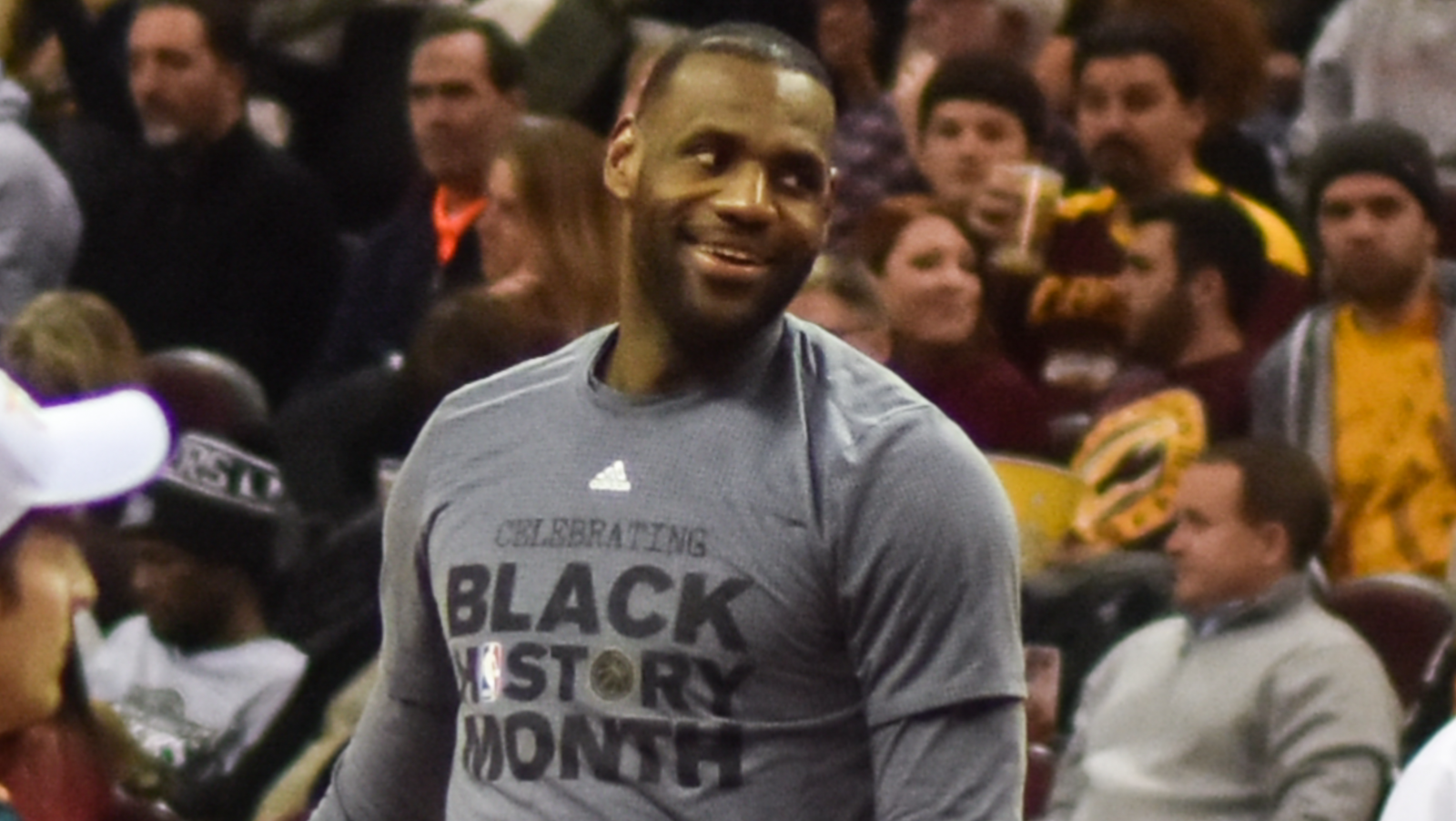 After the referees review the incident, James was charged with a flagrant foul 2 and was immediately thrown out of the game, while technical fouls were handed to Stewart and Lakers point guard Russell Westbrook, who crew chief Scott Foster described as "an escalator and not a peacemaker," according to Dave McMenamin of ESPN.

As of now, the NBA hasn't revealed if James would get additional punishment for hitting Stewart. However, according to Brad Botkin of CBS Sports, James could be suspended for at least two games for committing a flagrant foul 2.

"Based on precedent, my best guess would be two to three games, and I would lean toward the two," Botkin wrote.

Not A 'Dirty Guy' 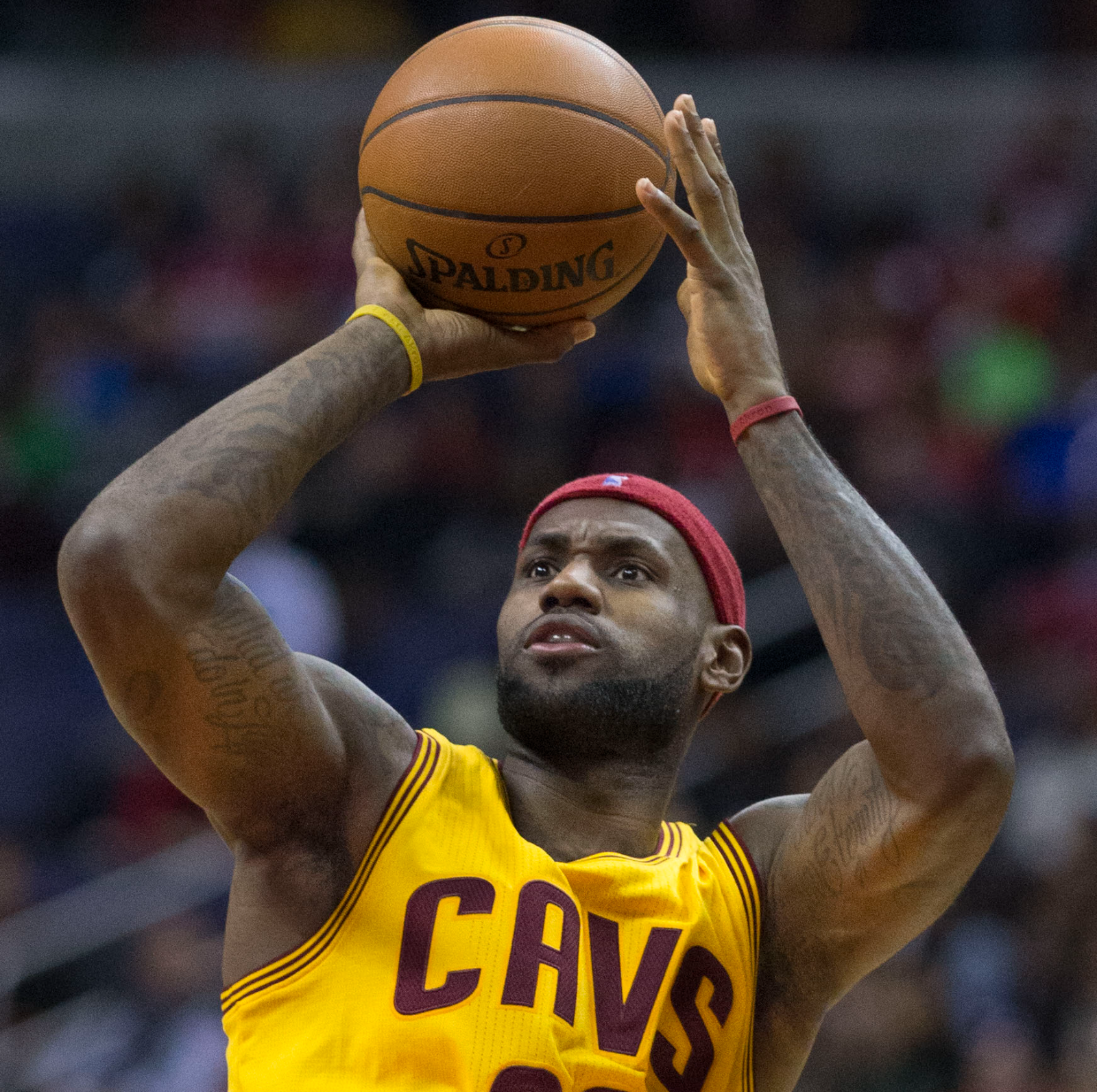 Since the incident, there were ongoing debates among fans about whether James intentionally hit Stewart in the face or not. After the game, Lakers superstar Anthony Davis came to defend LeBron, saying that he's not a "dirty guy." Davis said that when James realized that he hit Stewart, he immediately approached him and apologized.

Pistons head coach Dwane Casey shared the same sentiment as Davis, saying that James isn't a "dirty player." However, Casey said that Stewart has a reason to be upset.

If players, teams' personnel, and officials didn't work together to de-escalate the situation, the Lakers-Pistons game may have turned into "Malice at the Palace" 2. However, despite how Stewart reacted towards the incident, it was revealed that James still tried to make efforts to immediately make peace with him.

In an appearance on Pat McAfee Show, via Twitter, Shams Charania of The Athletic reported that James tried to reach out to Stewart after the game.

When the incident between James and Stewart happened, the Lakers were trailing 79-67. Luckily, despite losing James, the Lakers managed to bounce back and earned their ninth victory in the 2021-22 NBA season. Davis led the Purple and Gold with 30 points, 10 rebounds, six assists, five blocks, and four steals, while Westbrook contributed 26 points, nine rebounds, 10 assists, and two steals.

Coach Frank Vogel is hoping that their recent victory over the Pistons would help them change their momentum this season.

"To me, it's one of those things that can change the momentum of your season," Vogel said. "To see guys rally around a teammate that just got ejected like that in a strange circumstance. Played with incredible guts."