The Los Angeles Lakers headed into the 2021-22 NBA season as one of the heavy favorites to fully dominate the Western Conference and win the NBA championship title. That wasn't surprising at all, especially knowing that the Lakers just acquired their third star, Russell Westbrook, who would help LeBron James and Anthony Davis carry the team.

Unfortunately, as of now, the Lakers haven't lived up to expectations from a legitimate title contender in the league. So far, they are on a three-game losing streak, sitting in the No. 9 spot in the Western Conference with an 8-9 record. 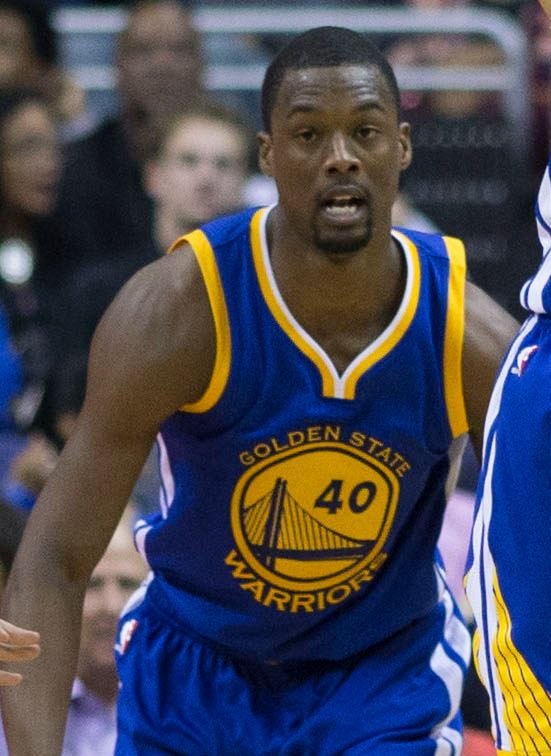 With the way that they are currently playing, it's crystal clear that the Lakers' roster, as constructed, isn't enough to help them accomplish their main goal this season. If they want to have a realistic chance of reclaiming the throne, some people believe that the Lakers should continue finding ways to improve their roster around James and Davis.

In a recent article, Kyle Daubs of Fadeaway World created a list of players that the Lakers could target on the trade and buyout markets. One of the most intriguing trade targets for the Lakers is veteran small forward Harrison Barnes of the Sacramento Kings. 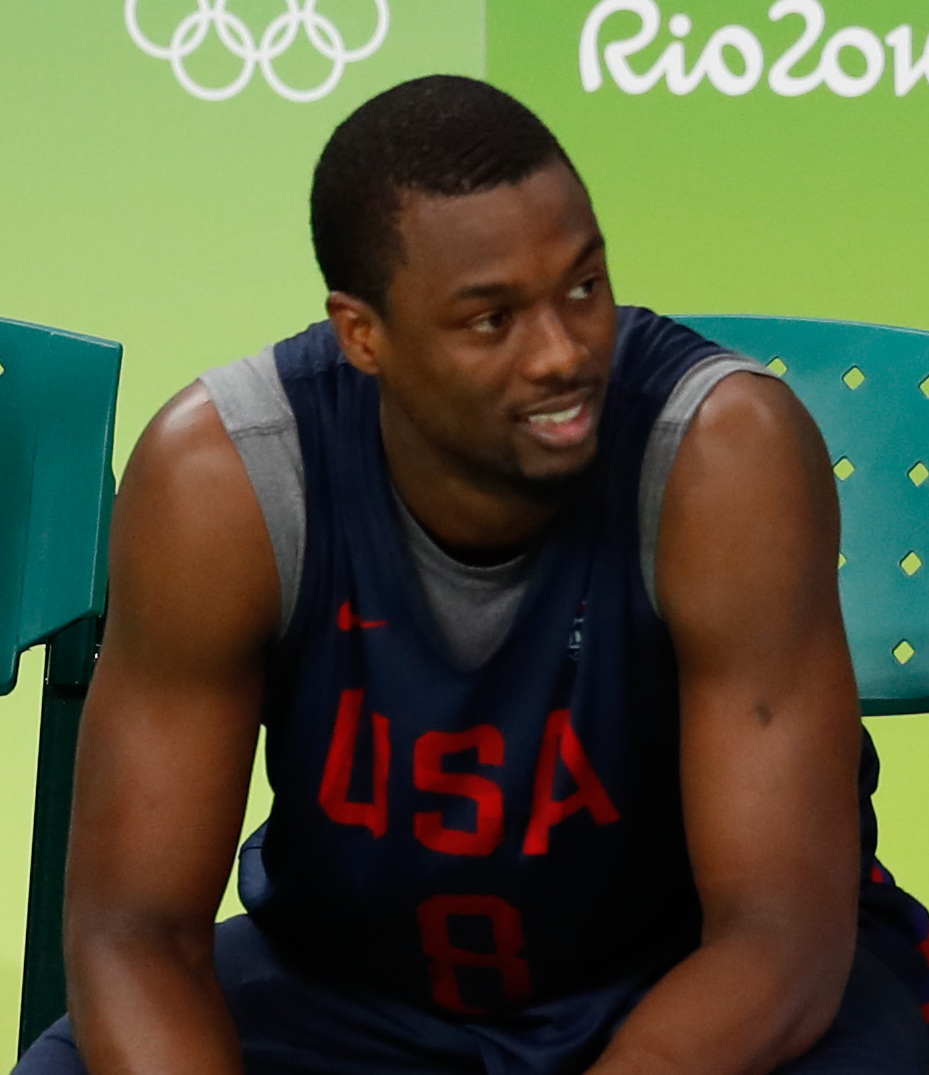 Barnes is yet to become officially available on the trading block but if the Kings decide to take a different route this season, Sacramento is expected to use him as a trade chip to acquire assets that could help them speed up their rebuilding plans. To acquire Barnes, Daubs suggested that the Lakers could offer a trade package that includes DeAndre Jordan, Talen Horton-Tucker, Kendrick Nunn, and a 2027 first-round pick to the Kings in exchange for Barnes.

If the trade becomes a reality, Daubs believes that it would benefit both the Lakers and the Kings.

Lakers Get Veteran With Championship Experience

Though he's not considered a legitimate superstar, Barnes would be an incredible addition to the Lakers. He would give them a veteran who has gone to the NBA Finals twice and won an NBA championship title in 2015. His potential arrival in Los Angeles is expected to bring a significant improvement with their performance on both ends of the floor.

Barnes would give the Purple and Gold a very reliable scoring option, as well as a great rebounder, on-court facilitator, defender, and floor-spacer. This season, he's averaging 20.0 points, 7.5 rebounds, 2.3 assists, and 1.1 steals while shooting 48.0 percent from the field and 41.5 percent from beyond the arc, per ESPN.

Going in separate ways before the 2022 NBA trade deadline would be what is best for Barnes and the Kings. As of now, no one is expecting the Kings to compete for the Larry O'Brien Trophy or at least reach the 2022 NBA Playoffs. Instead of forcing to immediately become relevant in the Western Conference, trading Barnes to the Lakers would enable the Kings to add another young and promising talent that they could develop in Horton-Tucker and a future draft asset.

Meanwhile, leaving the Kings to join forces with James in Los Angeles would give Barnes a realistic chance of winning his second NBA championship title this season.