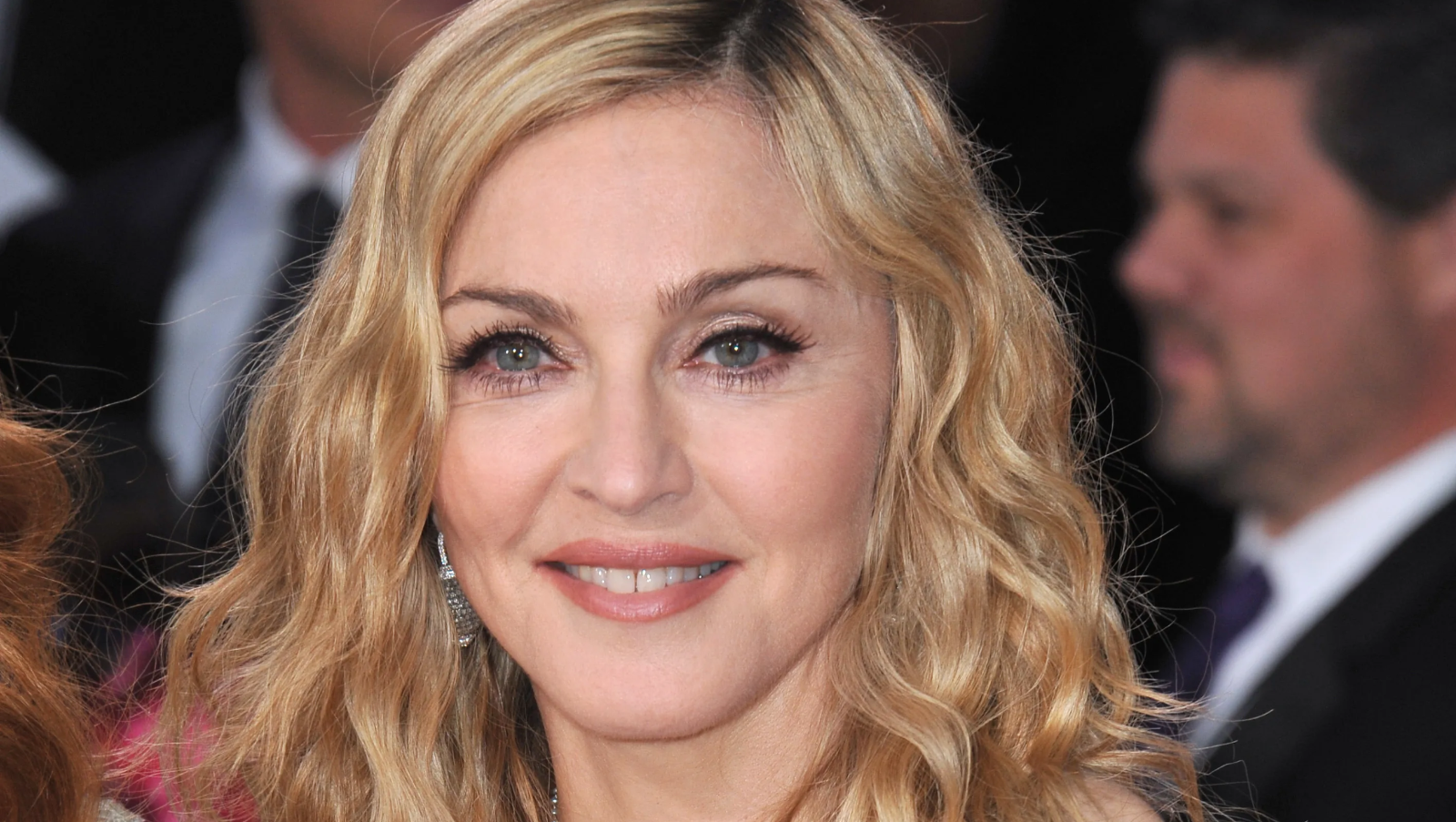 Going into the weekend, a lot of people -- the Queen of Pop included -- were surprised to learn that a multimillionaire dog named Gunther VI was selling Madonna's former Miami mansion for a whopping $31.75 million.

The story, which was picked up by several news outlets, including the Orlando Sentinel, the Associated Press, Newsweek, Forbes, and NPR, told the fascinating tale of how the wealthy German shepherd inherited the estate from his grandfather, Gunther IV, and was listing it for three times the amount Madonna had sold it for.

However, the _New York Post_has uncovered that the story is fake, with Madge posting a hilarious reaction on Instagram before the revelation. Details below. 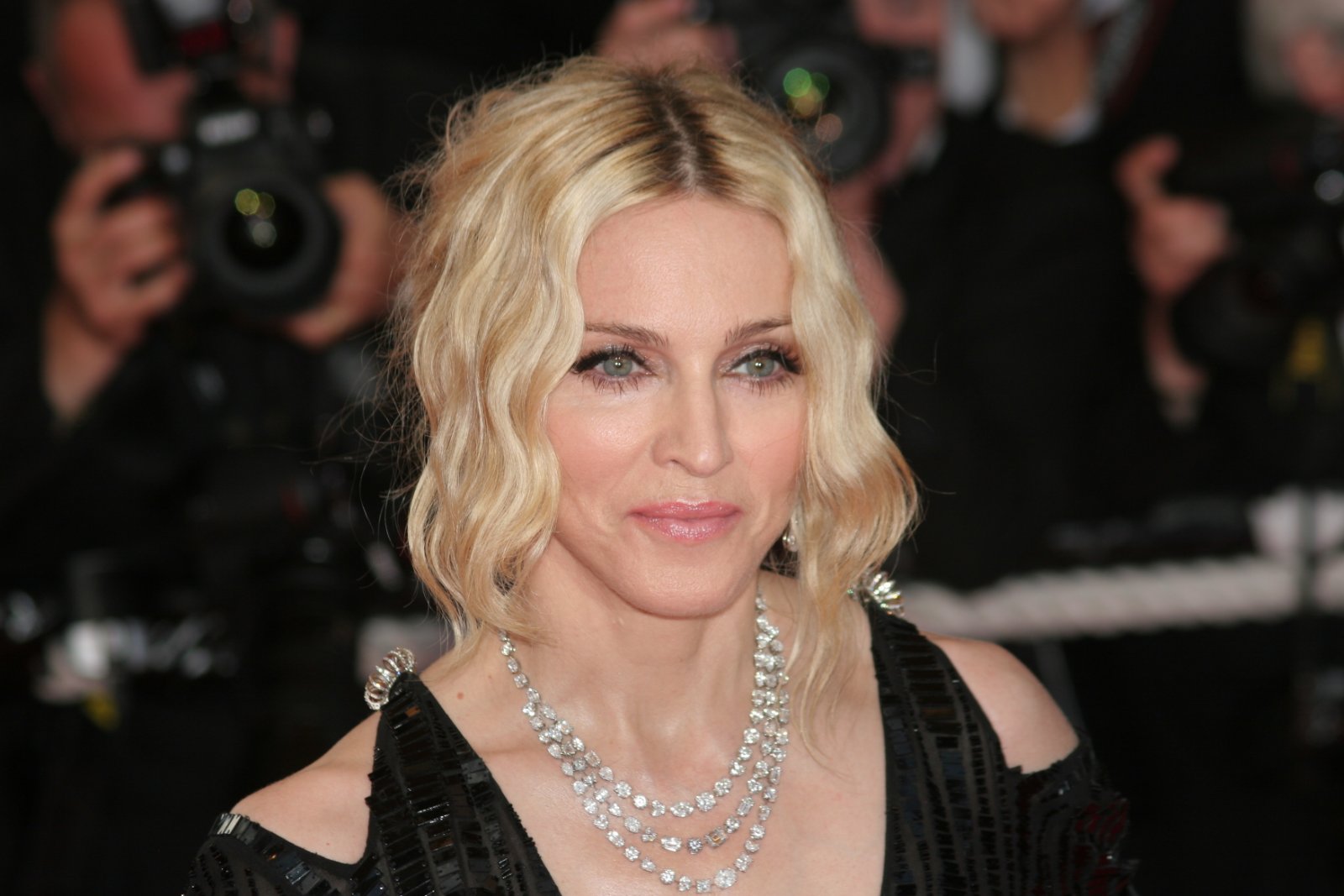 Hailed as "the world's wealthiest dog," the purported owner of Madonna's old Miami house Gunther VI is said to have a vast $500 million fortune, with reports stating that the pop icon's former 3029 Brickell Ave. residence was bought for him by his "handlers."

“He lives in Madonna’s former master bedroom,” the listing broker Ruthie Assouline was quoted as saying by NPR. “He literally sleeps overlooking the most magnificent view in an Italian custom bed in the former bedroom of the greatest pop star in the world.”

The same reports described Gunther VI as a jet-setting German shepherd who has a personal chef, dines in restaurants, and is well-traveled, having vacationed in Milan, Miami, and the Bahamas. The pooch comes from a long lineage of wealthy canines dating back to Gunther III, who inherited a $100 million trust from German countess Karlotta Liebenstein upon her death in 1992.

It's also been said that a gilded framed portrait of Gunther IV hangs over the living room fireplace in Madonna's old eight-bedroom Miami home, which the star sold 20 years ago for $7.5 million.

While it has been claimed that Gunther VI now owns the waterfront 1.2-acre property, with listing photos (given below) showing the quadruped chilling in the home's massive garden, it has been revealed the story is nothing more than a publicity stunt.

"There is no dog sleeping in Madonna’s former bedroom,” an informed source told the New York Post, with the media outlet noting said person had "direct knowledge of the deal."

“This is a totally made-up story," continued the source. "The broker is talking nonsense. There is no dog. There never was a dog. The owner thought it would be a fun way to score a reality TV show. That’s it.”

According to the outlet, Assouline was unaware that Gunther was not the real owner of Madonna's former Miami abode.

“At first I thought it was insane, but I saw that other people left money to their pets…" she said. "How could it be an illusion? I see photos and I google things — Gunther went to an auction and bought a $1.1 million truffle. There is so much information and so much history.”

Despite reports claiming that Gunther recently held a “meeting” regarding the home sale, the property's true owner and Assouline's client is Italian entrepreneur Maurizio Mian, 65, who hails from Tuscany and is reportedly "wealthy" and "eccentric."

According to the New York Post, Mian admitted that Gunther doesn't own the property. What's more, he's not even his dog.

“A dog doesn’t own the house, but there is a foundation [for the care of the dog]," Mian told the outlet, confessing that Gunther "belonged to someone else.”

Reaching out to legal experts, the New York Post reported that in the United States it's not possible to bequeath property to a pet.

The unnamed source also told the outlet that Mian “borrowed” or “rented” the dog for the listing photos, saying “the whole story is one big lie.”

Although the story has been called out as a hoax, plenty of people took it for the truth, with Madonna seemingly being one of them. The 63-year-old star took to her Instagram stories to react to the news, sharing a photo of herself looking glum with the text: “When you find out a dog is selling your old house for three times the amount you sold it for.”

The pop icon also posted screenshots of articles about the property sale, per Yahoo!.

According to the New York Post, the Gunther story dates back two decades ago and has been revealed as a hoax as early as 2005, when Mian’s shell company Gunther Corp. bought Madonna's old Miami house.

“Mian once admitted to an Italian newspaper that the countess never existed,” the Tampa Bay Times reported at the time.

The New York Post source also revealed that “Maurizio wanted to get into the film business and made up this fake story," adding: "He is the son of a billionaire. The caretaker told me the whole story, too. It is the biggest scam. It is a joke."

The source continued: "I would like someone to put an end to this nonsense. Right now, they have hired a dog and are filming him at the house. They hired a dog 20 years ago and now they’ve hired another — it is a scam.”