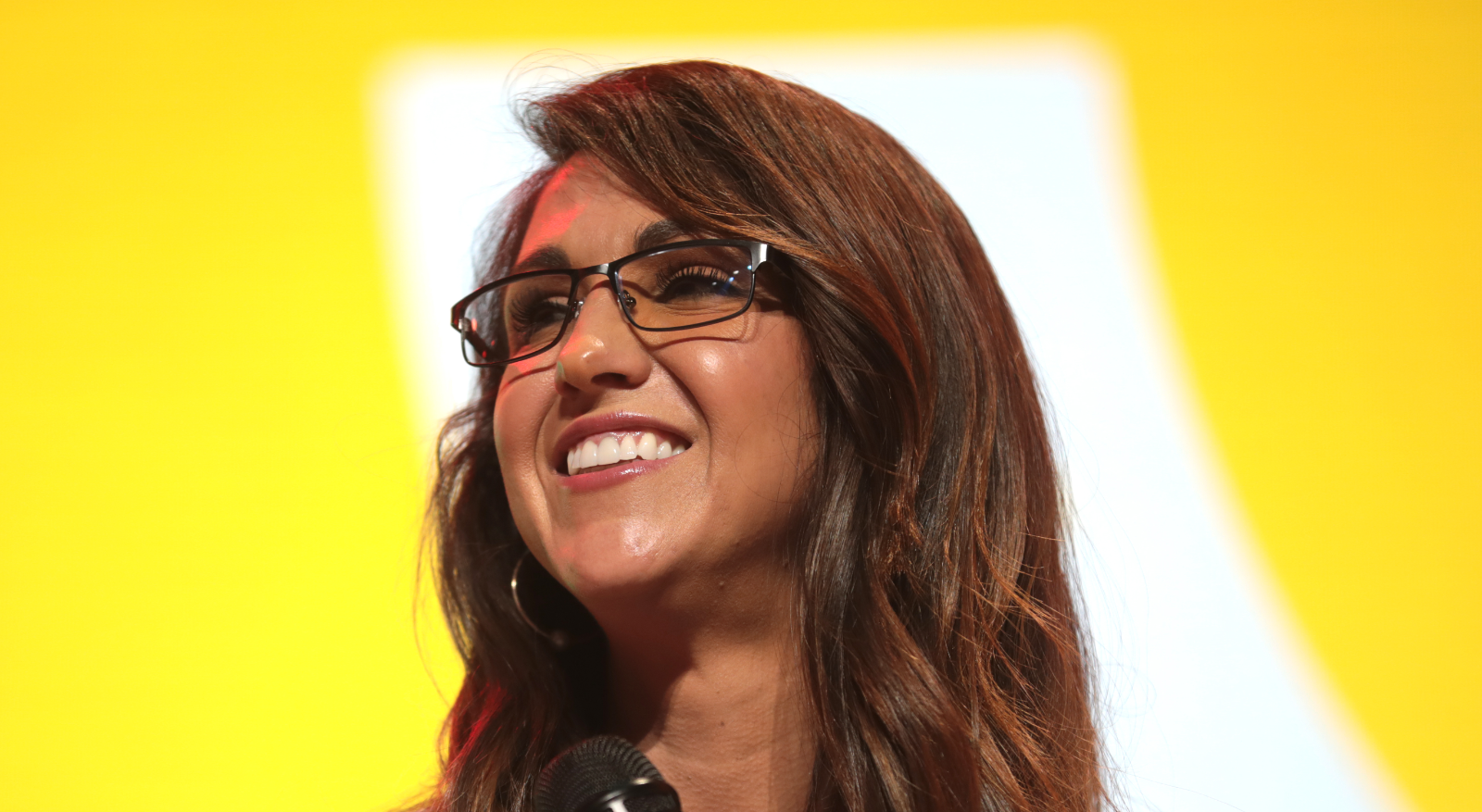 The leak took place in May, when someone turned off the security cameras monitoring Mesa County elections machines, which allowed a person using the pseudonym "Gerald Wood" to leak election data to Ron Watkins, a far-right conspiracy theorist and former administrator of the QAnon-hosting forum 8kun.

The leak fed into 2020 election conspiracy theories that former President Donald Trump has pushed since losing to Democrat Joe Biden.

Colorado Rep. Lauren Boebert and My Pillow CEO Mike Lindell are also implicated in the FBI's raid, according to The Daily Beast.

Lindell, a staunch Trump supporter and a proponent of the theory that the 2020 race was rigged for Biden, used Mesa County data as a talking point at his so-called cyber symposium this summer. Peters actually attended the symposium -- she traveled there on Lindell’s private jet, but bought a ticket to the event using taxpayer's money.

After her speech at the symposium, Peters went into hiding -- she allegedly hid in one of Lindell's "safe houses" somewhere in the United States.

Peters reemerged in mid-September, returning to Colorado. Legal troubles mounted while she was away. Now, Peters is being sued by the Elections Division of the Colorado Secretary of State’s office, which claims that she has not filed a campaign finance report since January 2019.

Furthermore, Colorado activists have filed a complaint against Peters, accusing her of violating the state's constitution by accepting gifts worth more than $50. 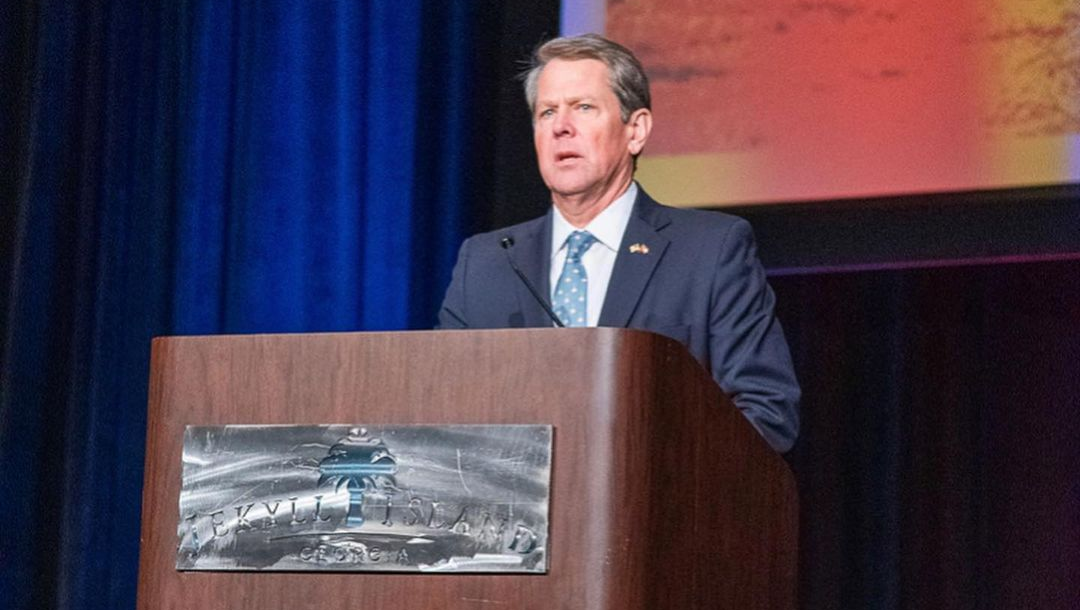 Boebert, who was elected to Congress in the previous election cycle, is a strong Trump supporter and, much like Lindell, a proponent of the rigged election conspiracy theory. She also has ties to QAnon, and has in the past expressed support for the far-right movement.

Neither Boebert nor Bishop responded to The Daily Beast's requests for comment, so their position on the situation remains unclear.

Some fear that the QAnon movement is taking over the Republican Party.

As Business Insider reported, GOP Rep. Peter Meijer of Michigan said earlier this year that the movement might even destroy his party.

"The fact that a significant plurality, if not potentially a majority, of our voters have been deceived into this creation of an alternate reality could very well be an existential threat to the party," Meijer said in an interview with CNN, noting that Q conspiracy theories fuel "incredibly unrealistic and unachievable expectations."