Turpin Teen Details How She Saved Siblings From Abusive Parents 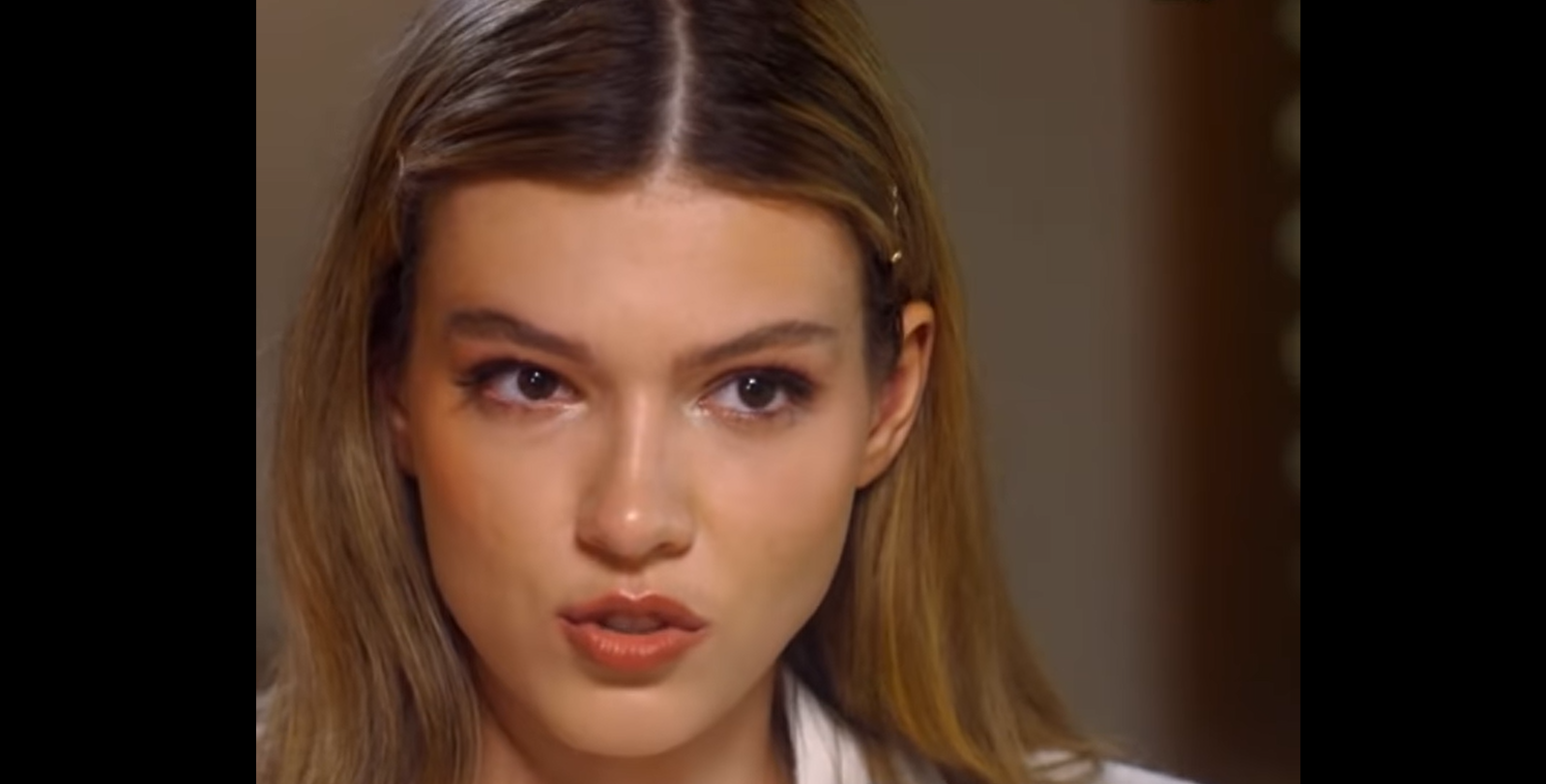 David and Louise Turpin imprisoned and tortured their 13 children for years, until 2018, when authorities were able to arrest them and press charges.

Both were sentenced to life imprisonment with the possibility of parole after 25 years, with investigations revealing that their kids were kept in complete isolation from the outside world, severely beaten, chained, physically and sexually abused.

Jordan Turpin and Jennifer Turpin, two of David and Louise's children, recently sat down for an extensive interview with ABC News' Diane Sawyer -- and Jordan explained how she saved her brothers and sisters.

Her 12 siblings remained at the house, where they were being held captive by their parents -- some of them were even chained.

"I was actually on the road," she explained to Sawyer, "because I didn’t even know about the sidewalks."

"You’re supposed to be on the sidewalk, but I’d never been out there," she said.

Jordan had no idea where she was, but the dispatcher was able to track her location from the GPS on her cell phone.

"I just ran away from home. And we have abusing parents," is what Jordan told the dispatcher when they picked up.

Jordan then explained how she and her siblings are being abused.

"They hit us. They like to throw us across the room. They pull out our hair. They yank out our hair. My two little sisters right now are chained up," she told the dispatcher.

The call lasted for about 22 minutes, until a deputy arrived at Jordan's location. David and Louise were in handcuffs less than two hours after that.

When she escaped, Jordan was shaken up, confused, and scared for her life. She was barely able to talk.

"My whole body was shaking. I couldn't really dial 911... I think it was us coming so close to death so many times. If something happened to me, at least I died trying," Jordan told Sawyer, recalling how her parents abused her.

"Mother, she choked me. And I thought I was going to die," she said.

According to The Sun, the Turpin children ranged from two to 29 years old when their parents were arrested.

Though Jordan and Jennifer are now sharing their stories with the public, other children have not done the same. Their whereabouts, age, and other information has not been released.

Adult Turpin siblings reportedly live in Southern California and are still adjusting to "traditional lifestyles after years of abuse and imprisonment at the hands of their parents."

"They’re all happy. They are moving on with their lives," Riverside County Deputy District Attorney Kevin Beecham said last year.