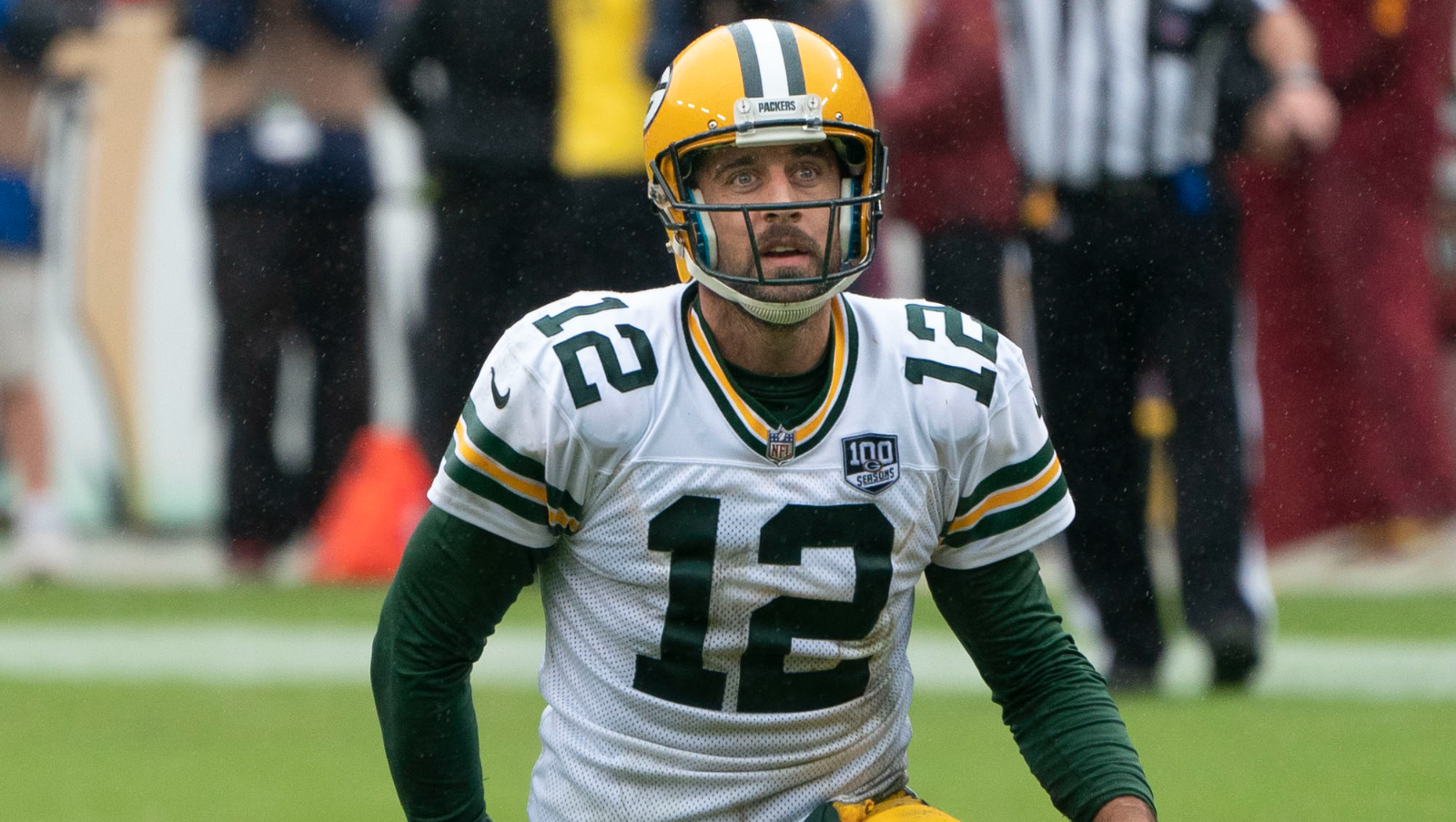 Everybody's talked about the Green Bay Packers and Aaron Rodgers since the offseason, but not always for the best reasons.

The future Hall of Famer drew plenty of negative attention for his stand-off with the franchise and rift with GM Brian Gutekunst, reportedly trying to force his way out of the team.

Then, when things were finally going their way and nothing off the field was supposed to be a distraction, Rodgers tested positive for Covid-19, fueling controversy for lying to the press over his vaccination status. 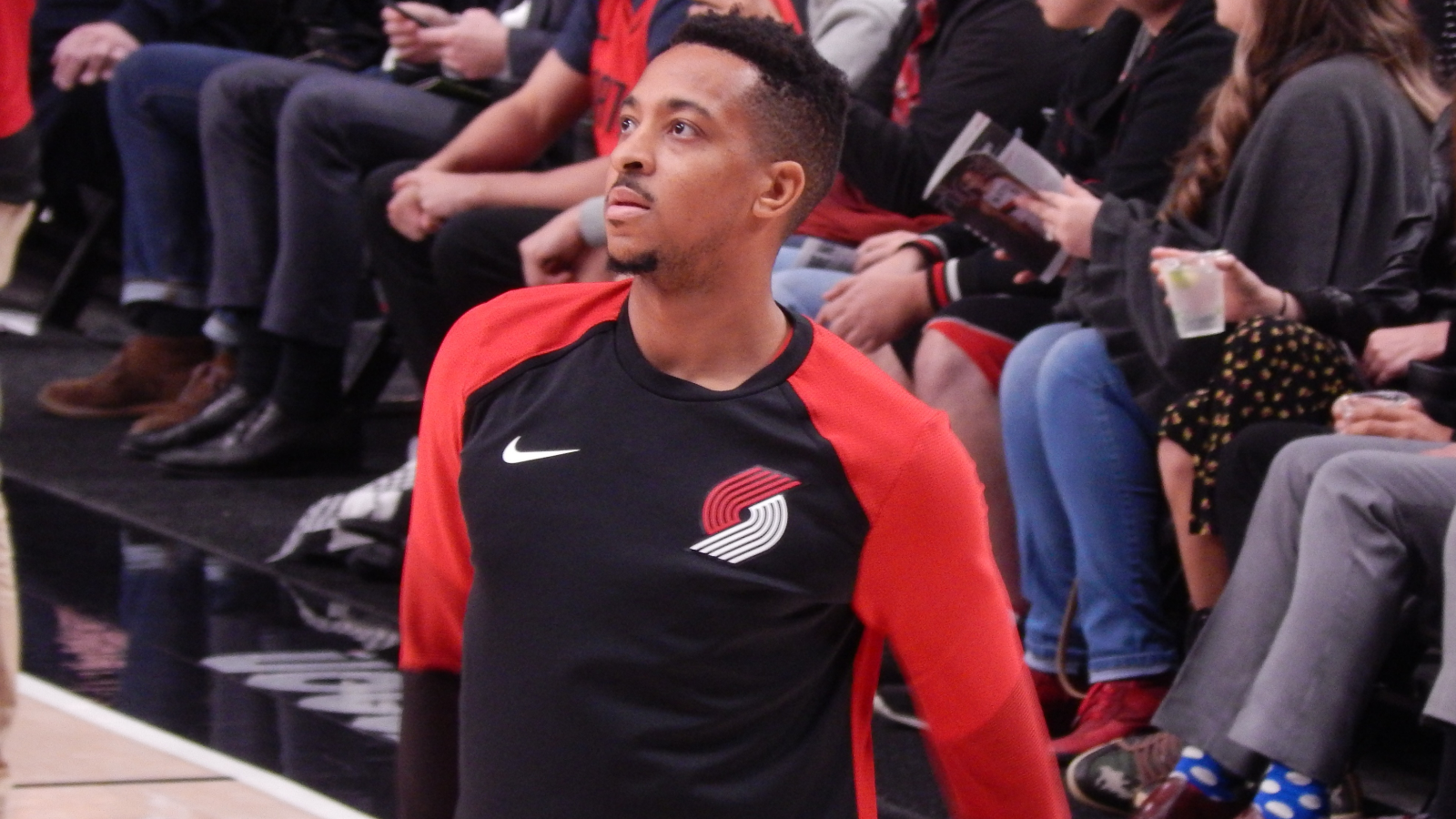 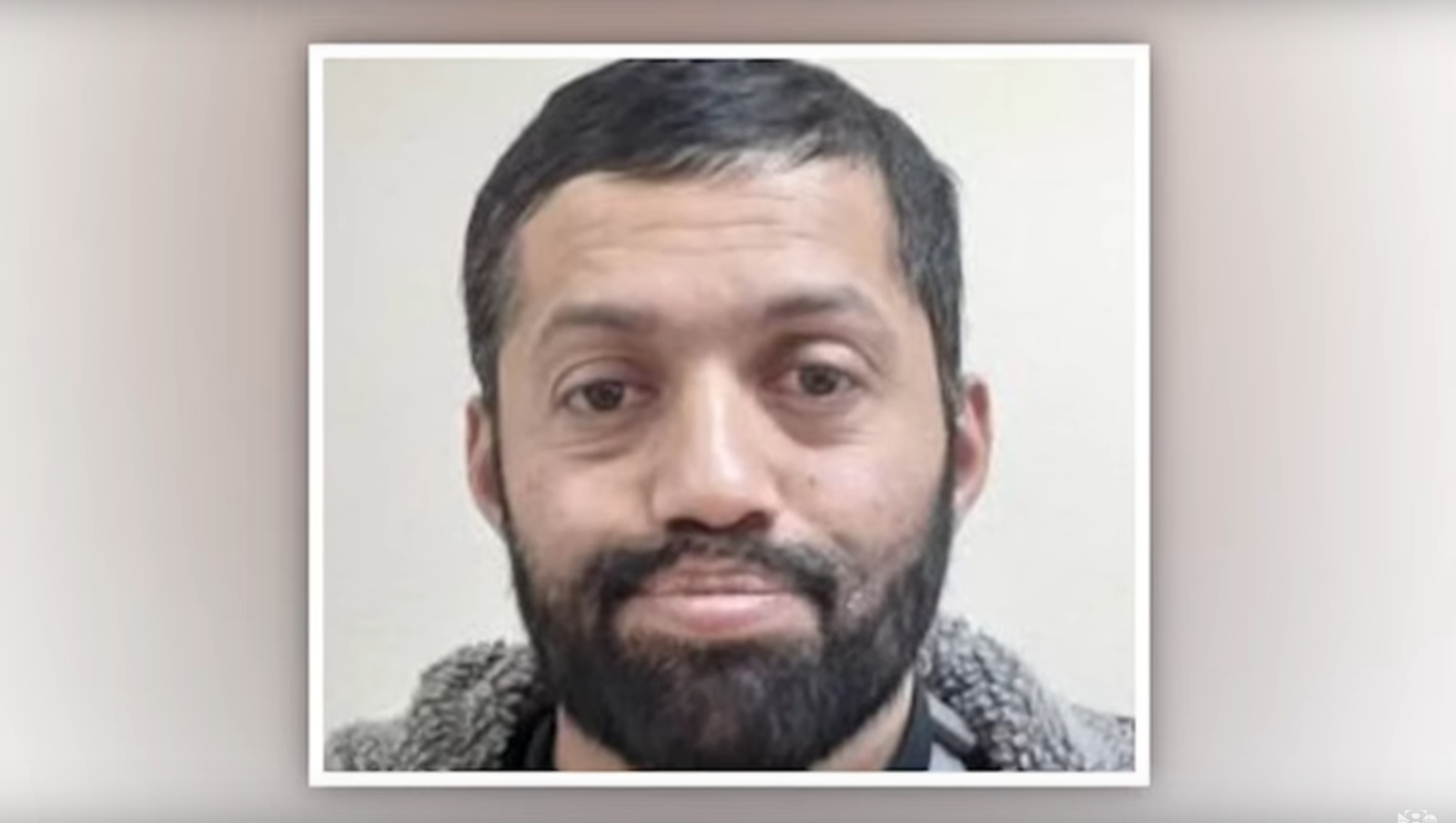 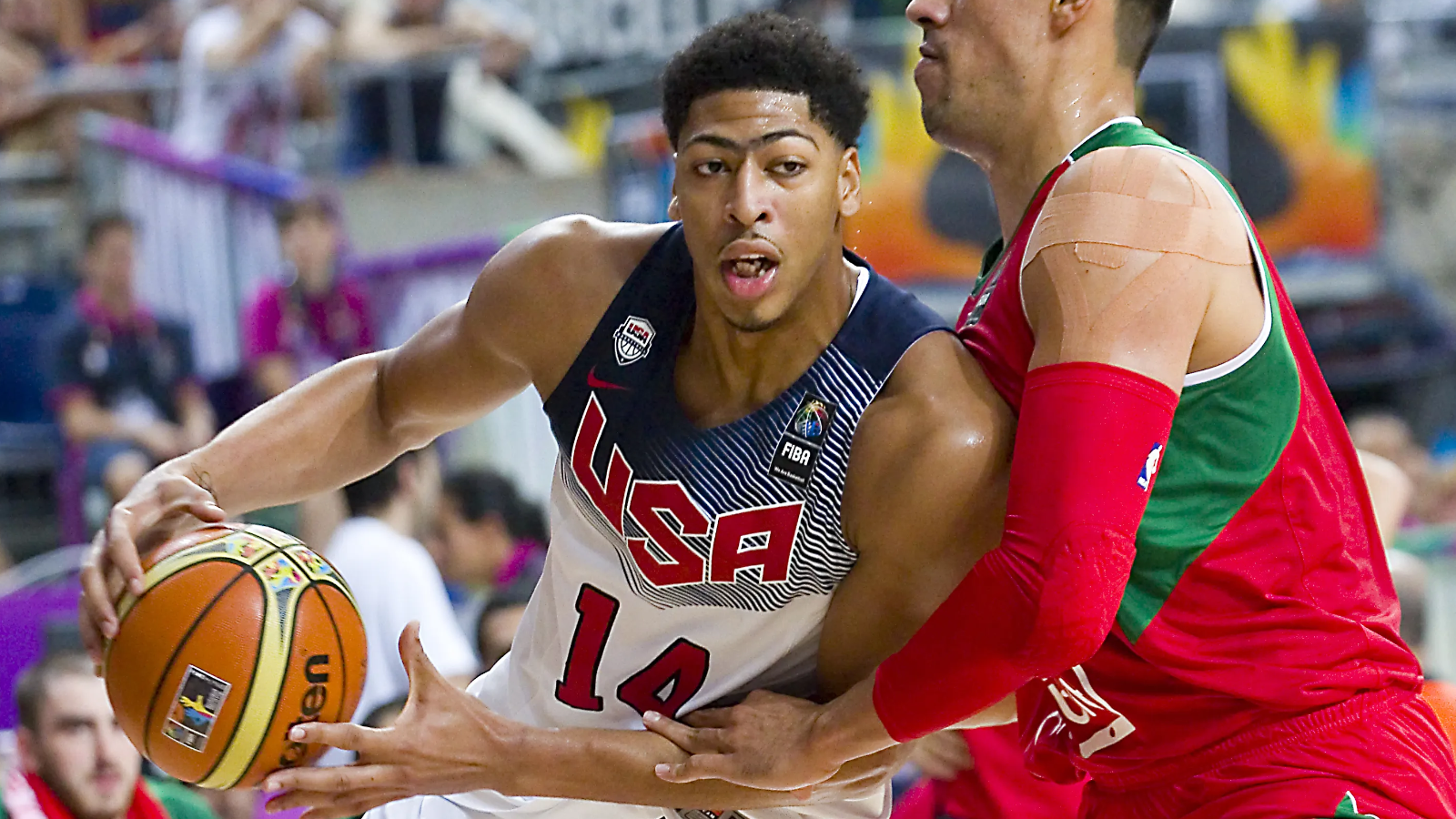 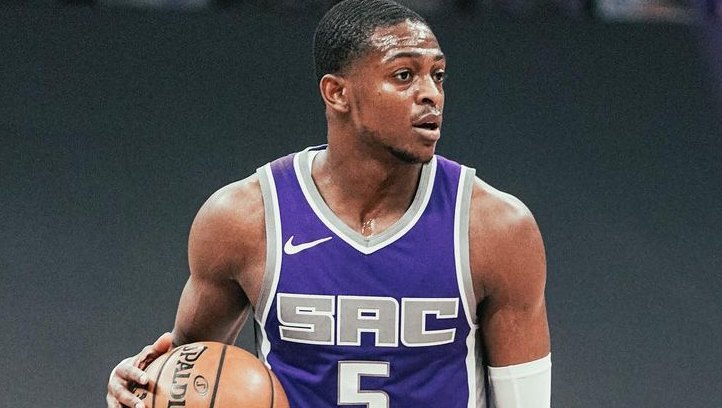 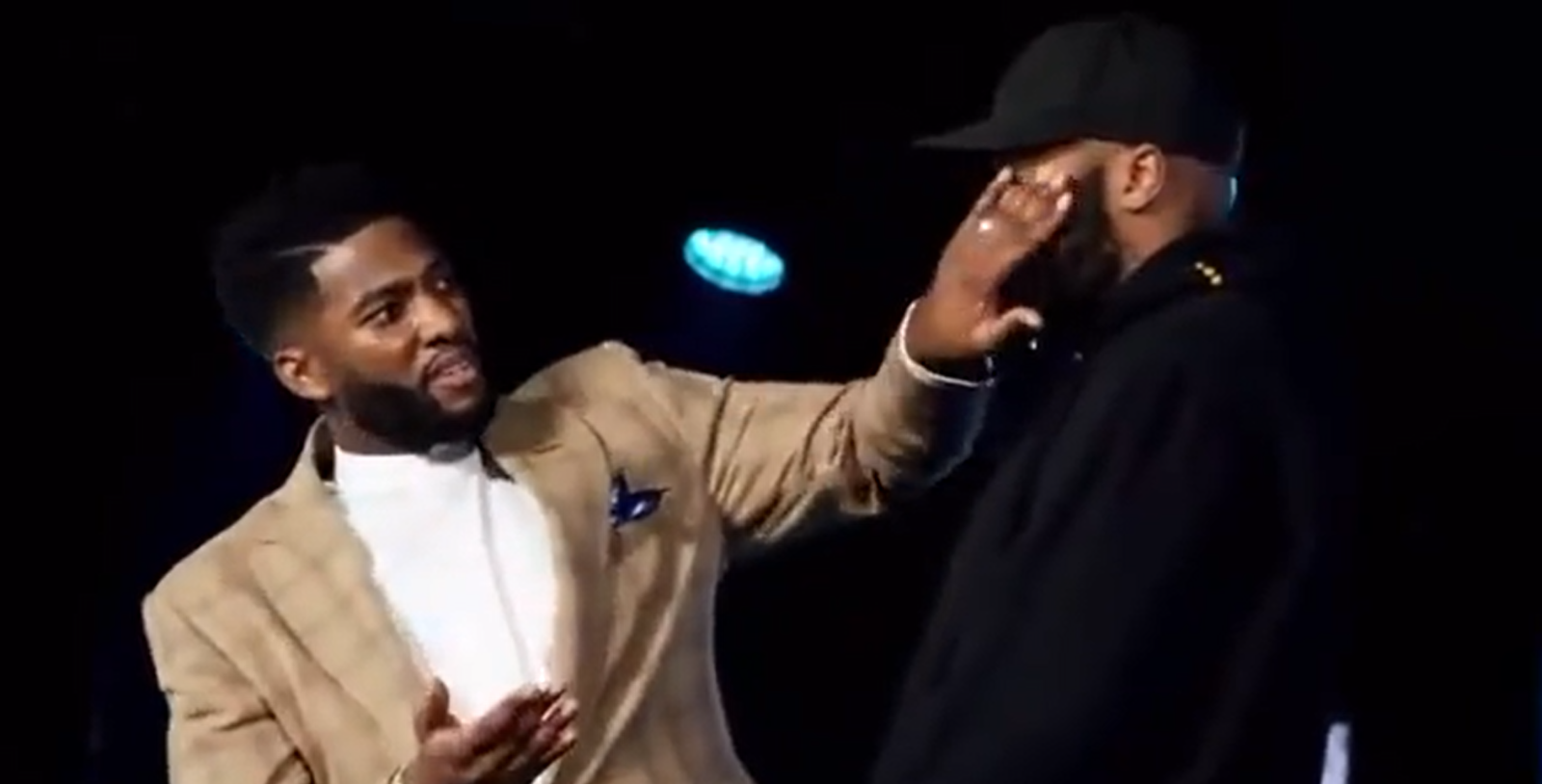 Rodgers Says He Was 'Misty' In The Win Over Seattle 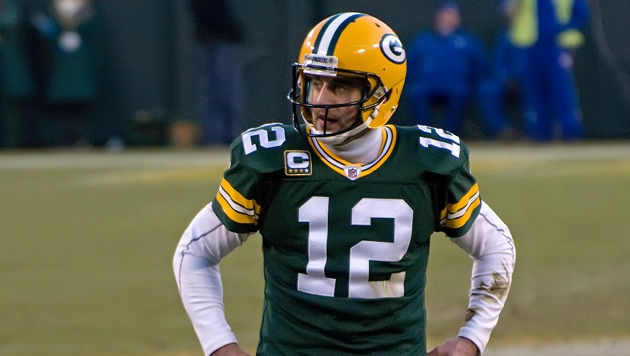 Rodgers said that he didn't know whether the fans at Lambeau Field will boo him after that incident.

So, when he finally got the chance to suit up again, he admitted to being a little 'misty' and emotional throughout the game:

“Good to be back with the guys, good to be back at home, good to be on the field, really," Rodgers told ESPN. "The most emotions from the whole night was probably walking off the field after the game. It definitely got me a little misty.”

Four Secrets To Achieving Career Success As An Athlete

Rodgers Says He Won't Take The Game For Granted 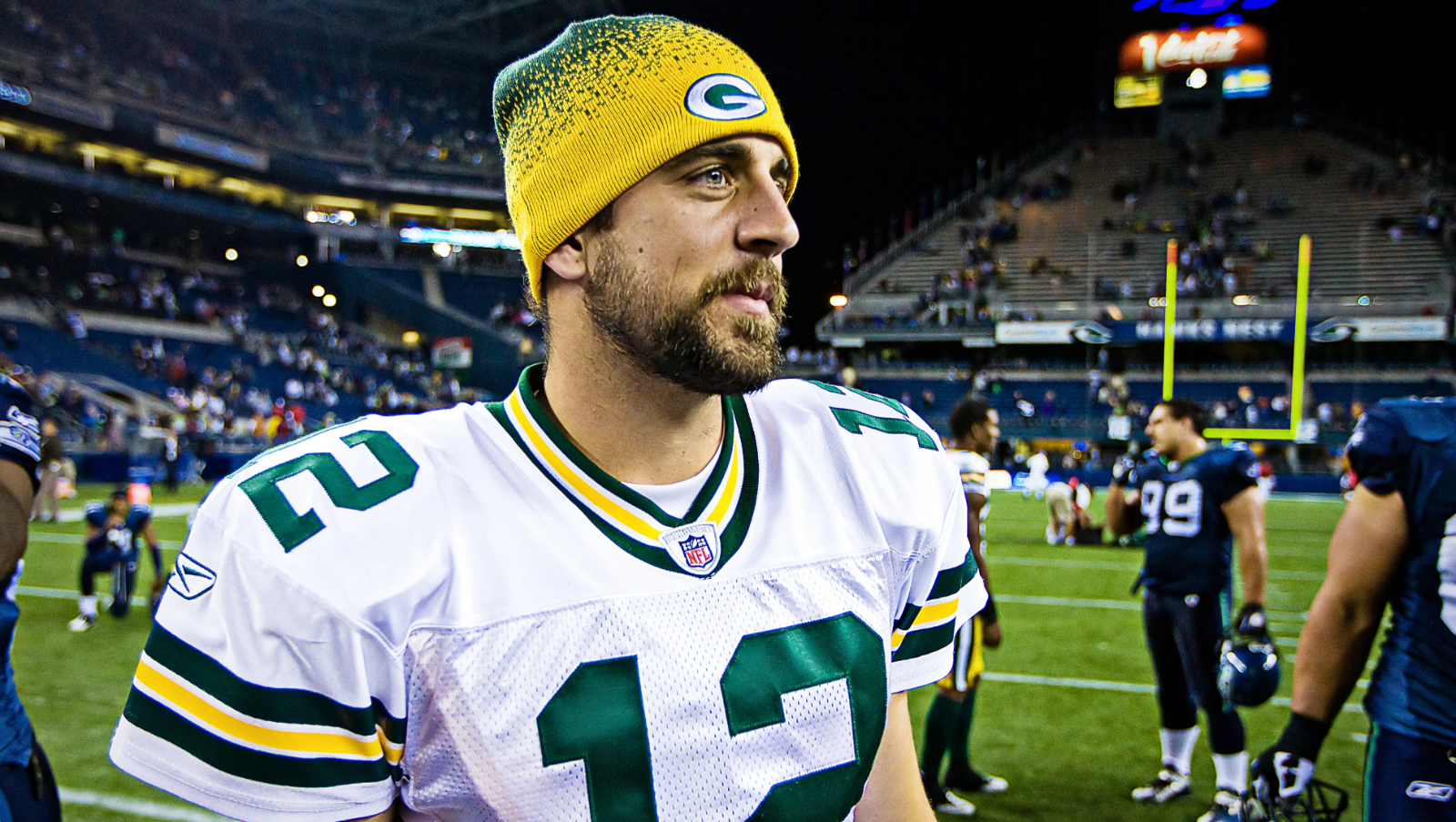 There's been plenty of speculation regarding Rodgers' future, with some analysts believing that this will be his final year at Lambeau Field.

Rodgers was emotional in his return to the gridiron and claimed to reminisce on the great moments he's lived as a member of the Packers:

"It was good to feel those types of emotions and good to be back with the guys," Rodgers said. "I just don't take these things for granted, walking off the field as a winner. It's fun beating that squad. We've had some battles over the years. Just walking out with Preston [Smith], who I have so much love and appreciation for, and then hearing that type of response from the crowd -- it was a little extra special today." 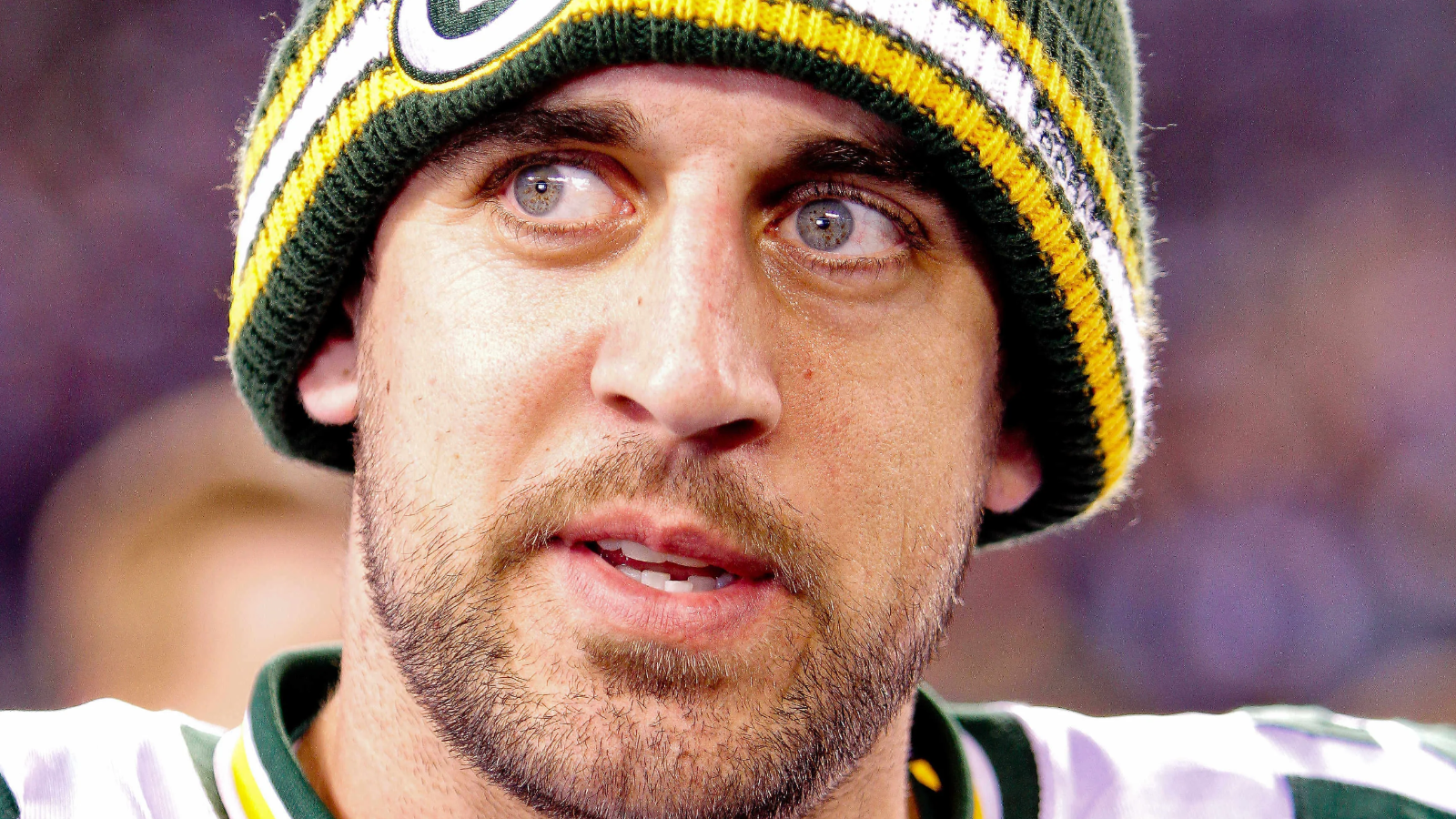 The legendary quarterback lauded his team's effort after shutting down Russell Wilson for the first time in his career.

The Packers' defense continues to step up and get better by the week, limiting some of the most explosive offenses in the league:

"That was championship-level defense, for sure," Rodgers said, as quoted by Matt Schneidman of The Athletic. "I mean, the last three games, playing against three stud quarterbacks, holding Arizona to 21, Pat and the Chiefs to 13 and then shutting out Russell and the Seahawks tonight, it's an amazing three-game stretch. So I'm really, really happy for Joe and his staff. He's got a great staff, they do a great job and there (are) guys within that scheme who are glue who've been really, really important to the success."

The Kings In The North

Now, the Packers continue to march in sole possession of the first spot in the NFC North.

They'll head to Minneapolis next weekend for a divisional clash against Kirk Cousins and the Minnesota Vikings looking to widen the gap between them and the rest of the division.

Even if they didn't land Odell Beckham Jr. as expected, that defensive unit plus Aaron Rodgers behind center make the Packers the team to beat out of the NFC. It's Super Bowl or bust at Lambeau.