NFL Rumors: Eagles' Jalen Hurts Makes A Statement Amid Speculation On His Future 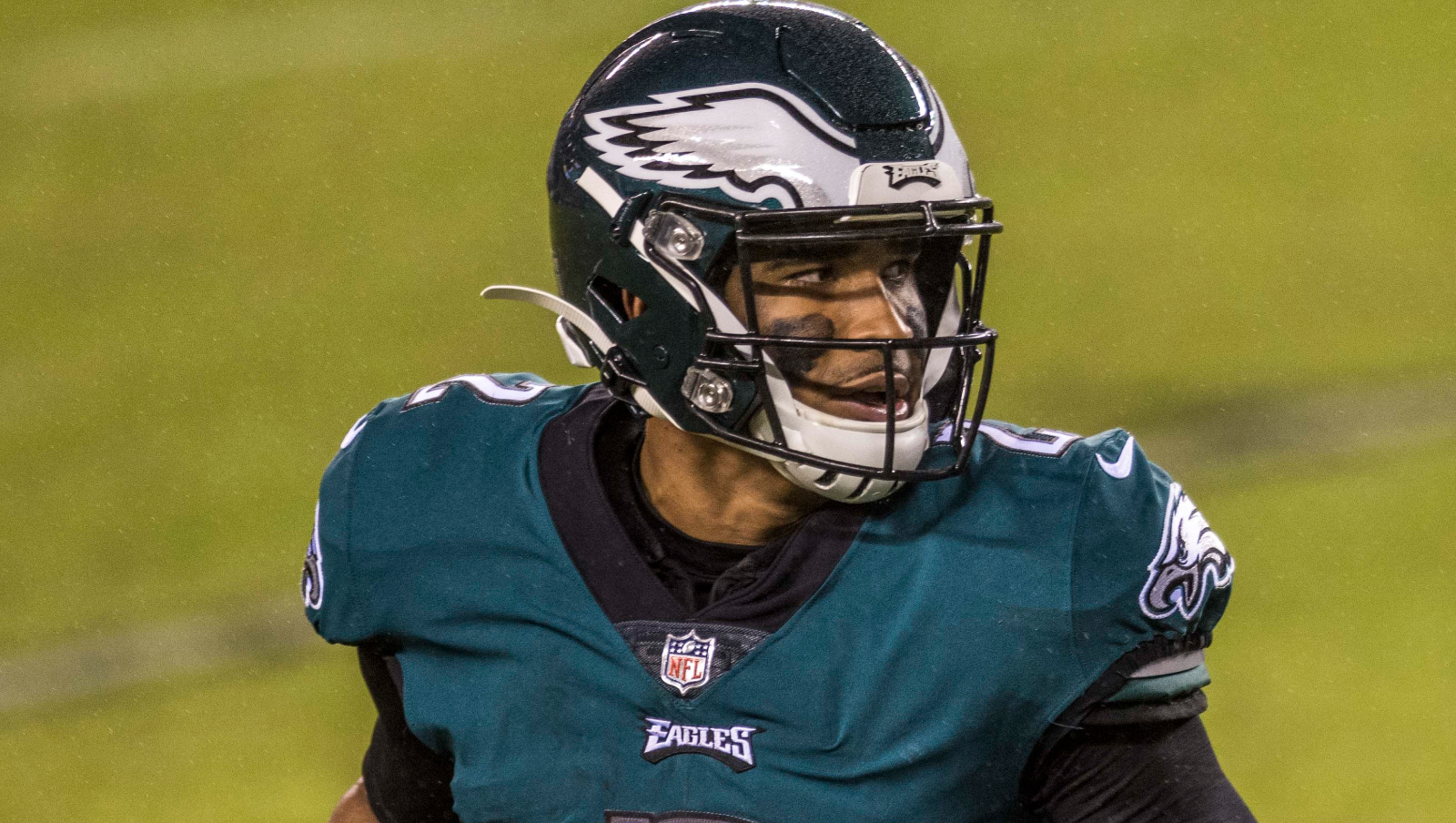 There have been multiple rumors going around the NFL as of late, and most of them imply that the Philadelphia Eagles still have doubts about Jalen Hurts.

The Sophomore out of Oklahoma is used to proving his doubters wrong since his days in college, and it seems like he may have heard all the noise in the past weeks.

That's why he had the best performance of his young career and lead his team to a huge win over the Denver Broncos.

Near-Perfect In Win Over Broncos 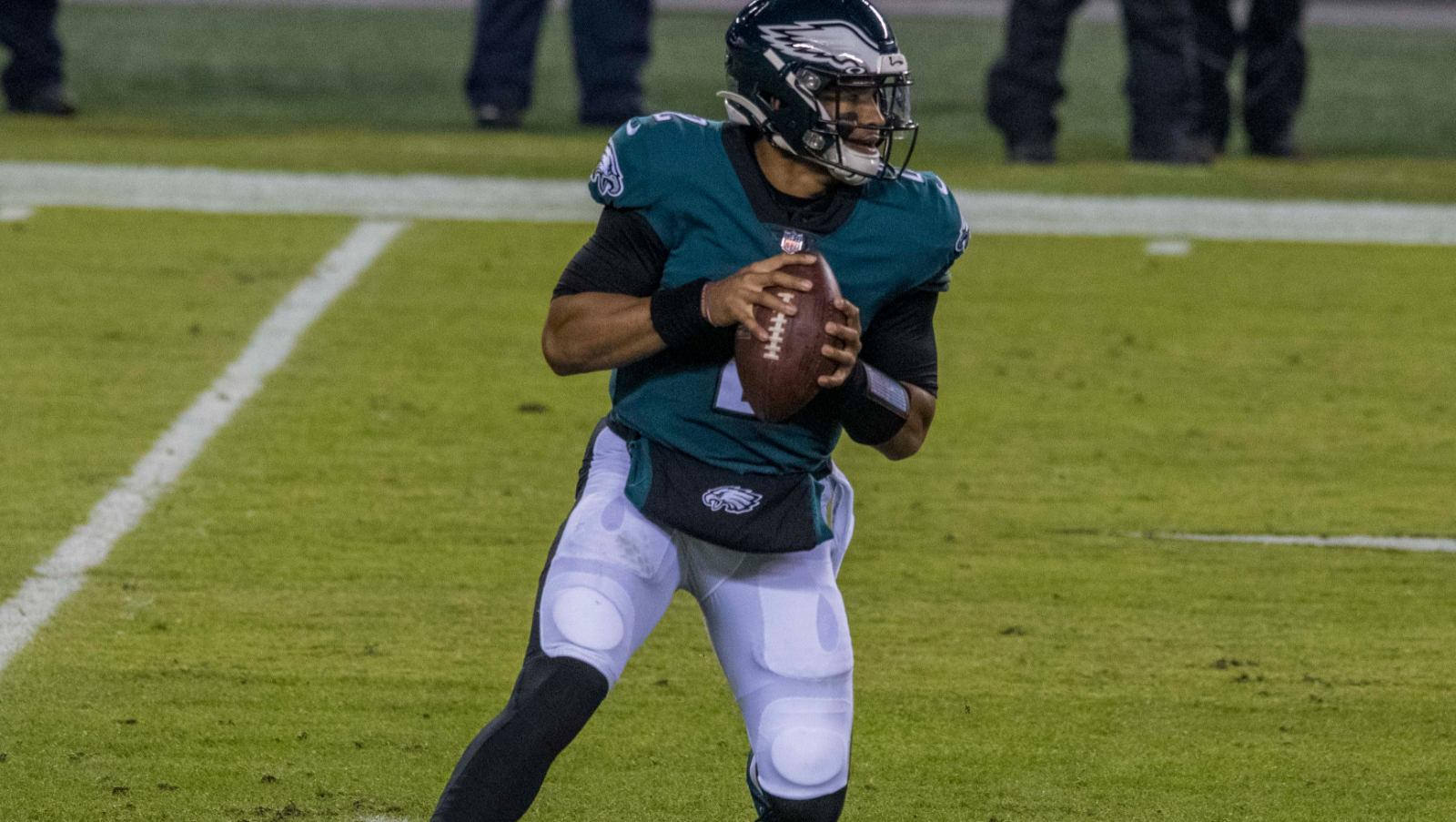 The Eagles visited Mile High as one-point underdogs but were in control of the game for the full 60 minutes, completely dominating Vic Fangio's Broncos 30-13.

The Eagles finally balanced their offense and gave both Boston Scott and Jordan Howard multiple touches, and their defense also came to play with 1 fumble recovery and a big touchdown from Darius Slay. 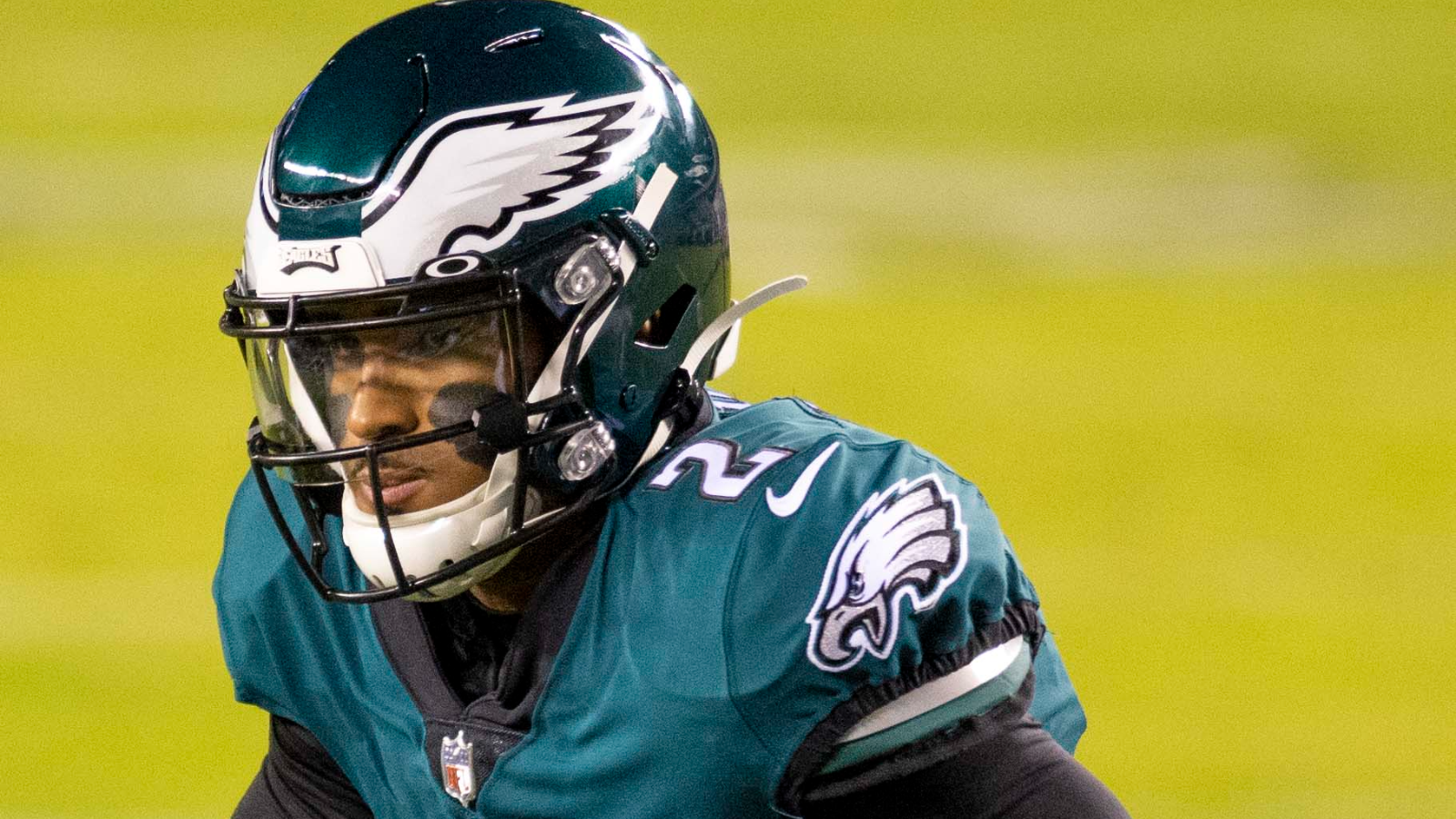 Hurts turned a lot of head with his performance, looking in control of the offense like never before in the NFL.

Even coach Nick Sirianni had a lot of praise for his quarterback and how he managed to turn broken plays into big games all afternoon:

“He just gets better every day," Sirianni told the press, per Bleeding Green Nation. "He truly exemplifies the getting one percent better every day. Getting a little bit better every day, and he just continues to get better. So, he just did some really good things in that game. And, right before that double move he made to DeVonta [Smith], he made a couple of really good checks and the third down and — I don’t what was it? 12 or 13? That’s a big-time play and we needed that at that time."

Even amid all the speculation about his future, Hurts has embraced a leadership role in the franchise, talking to his teammates, trying to make them better, and inspiring to compete at the highest level:

Even if he's still a work in progress, thaat's the kind of thing you'd like to hear from your franchise quarterback. Hurts still has half of the season to prove that he can be the Eagles quarterback of the future.

The Eagles have the easiest schedule left in the NFC East and could still make a push for a playoff berth, so he better be at his best in weeks to come if he wants to keep his job for next season.