On August 27, 8-year-old Fanta Bility went to a football game at the Academy Park High School in Sharon Hill, Pennsylvania.

Bility, who was due to start the third grade, never returned home: she was apparently shot to death by one of three Sharon Hill police officers that were responding to an incident near the high school.

The incident involved two teenagers, 16-year-old Angelo "AJ" Ford and 18-year-old Hasein Strand. Ford and Strand, and not the police officers, have been charged with murder. 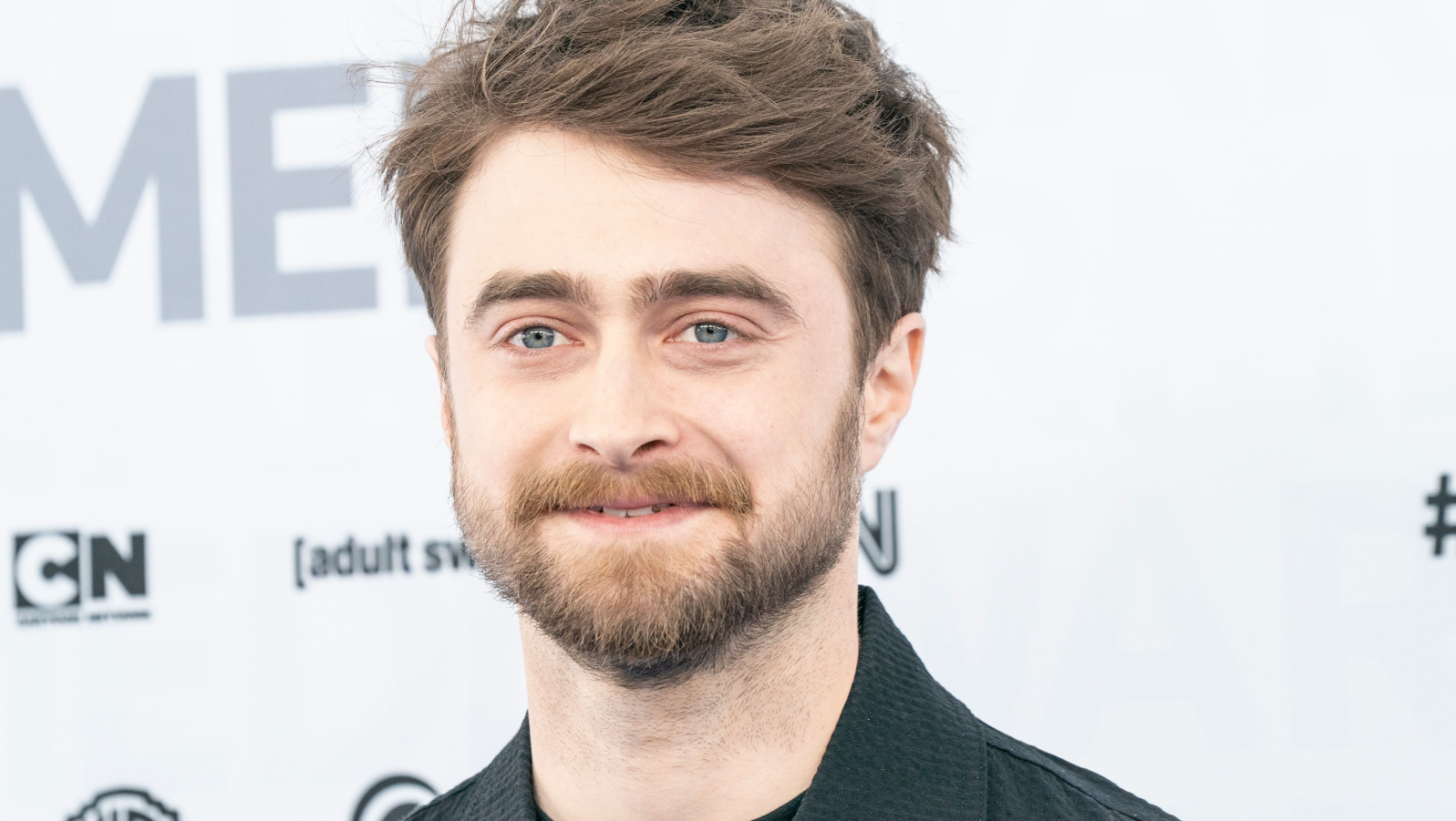 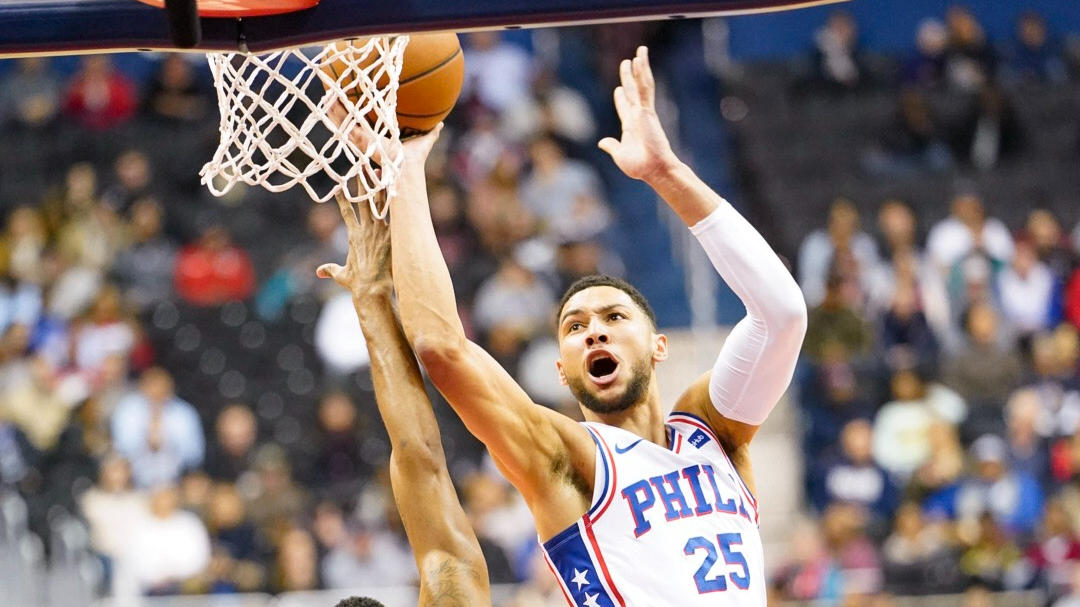 According to an arrest affidavit, it is unclear what Ford and Strand were fighting about, but the situation escalated when Ford lifted his shirt to reveal a handgun.

Strand then went to a nearby car and allegedly pulled out a pistol. The two teenagers fired at one another, injuring an unidentified person.

The three officers at the scene shot in Ford and Strand's direction, but a car was caught in the crossfire. Bility was one of the passengers. She died at the scene, as reported by The Daily Beast.

New evidence suggests that Alex Murdaugh may be involved in the murder of the Murdaughs, reports say.

Ford and Strand now face first-degree murder, aggravated assault, and gun charges and are both in custody.

It remains unclear which of the three Sharon Hill police officers fired the bullet that killed Bility, but all have been placed on administrative leave for the time being.

In a statement, First Assistant District Attorney Tanner Rous said that the reasoning behind the charges was "very simple."

"They were attempting to kill one another that night, and as a direct result a little girl is dead," Rous said.

Delaware County District Attorney Jack Stollsteimer described Ford and Strand's arrests as the beginning of the "criminal process for those that initiated the deadly events of August 27 by shooting to kill at a high school football game."

"Still, the pursuit of justice for Fanta demands that my office continue its comprehensive review of the actions of all parties involved in the tragic chain of events," Stollsteimer added.

As The Daily Beast noted, four other people -- including Fanta's 13-year-old sister Mamasa -- were injured by police fire. 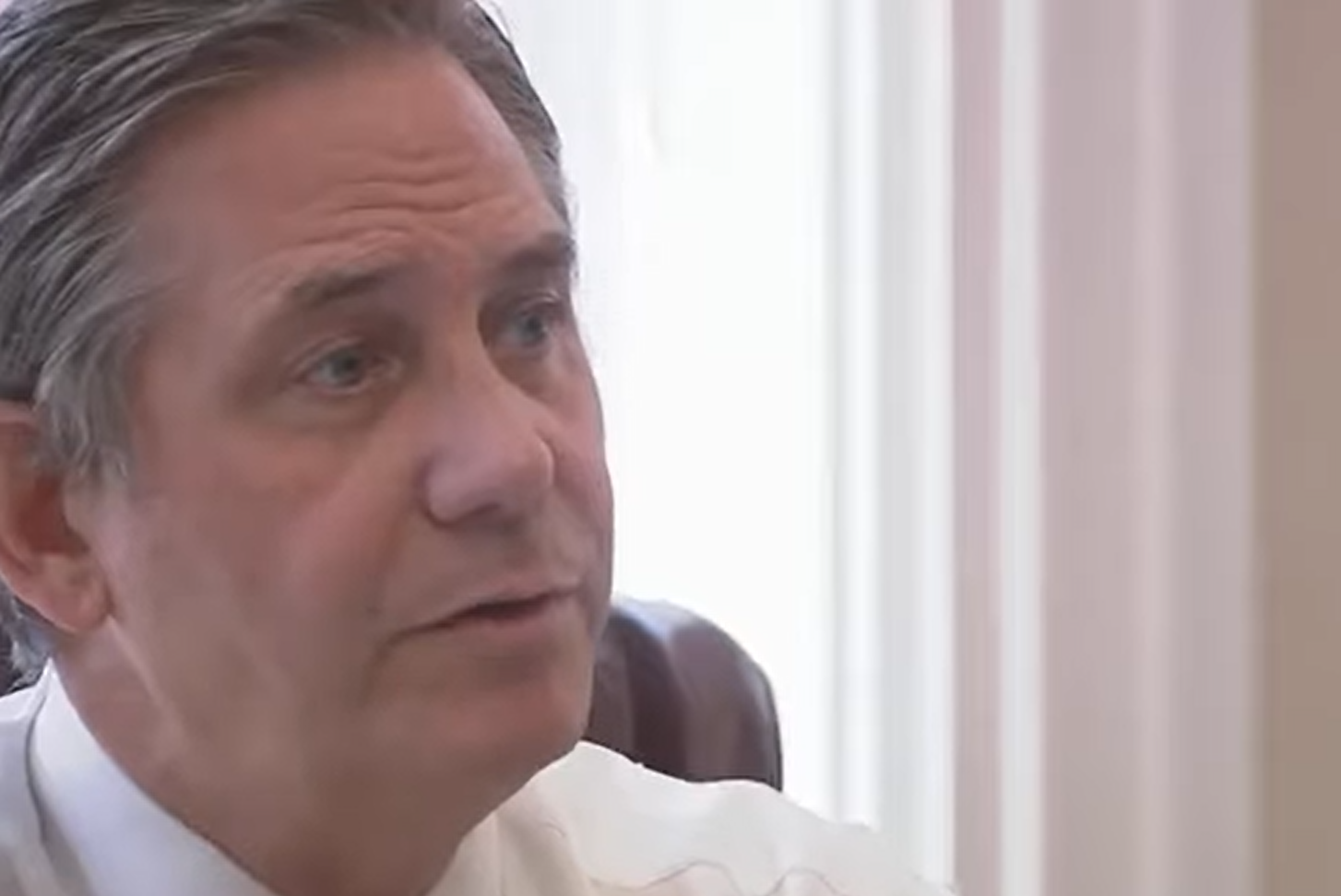 Bruce Castor, an attorney representing Fanta’s family, described the decision to charge Ford and Strand as a "gutsy move."

"I want the focus to remain on the Sharon Hill police officers, whose negligent and reckless behavior in reacting as they did is what killed Fanta Bility. From the point of view of the Bility family, these officers killed Fanta, and they need to be held accountable for that," Castor said.

Guyora Binder, a professor at the University at Buffalo School of Law, told Business Insider that prosecutors will have a difficult time proving Ford and Strand's guilt.