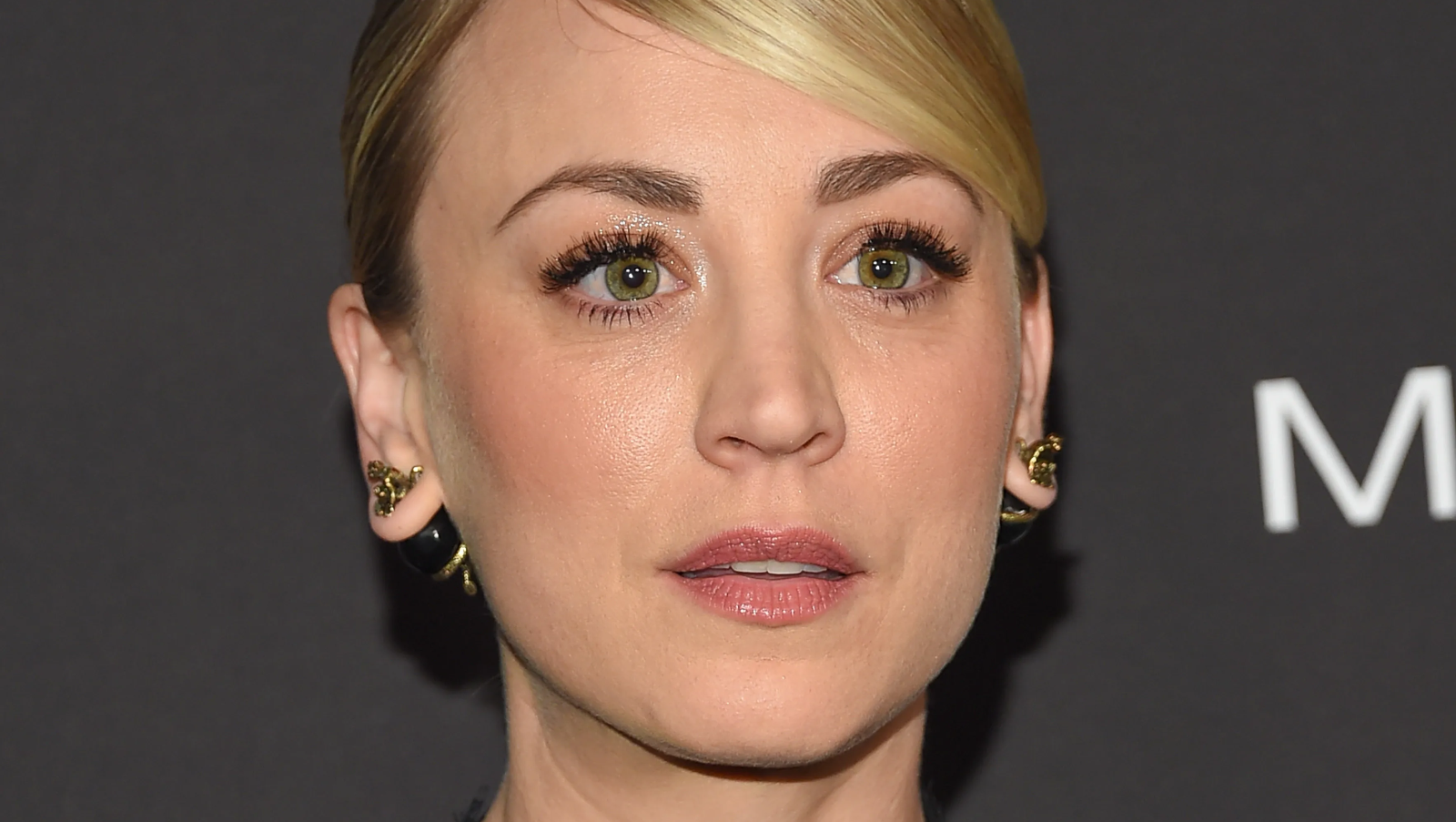 Kaley Cuoco is currently filming The Flight Attendant season 2 and there are new cast members who will be joining the star.

Cuoco plays troubled flight attendant Cassie Bowden, who got caught up in a murder mystery in the first season.

The HBO Max series was well-received by the public and has a 97% rating on Rotten Tomatoes. Thanks to the success of the first season, it didn't take long for the network to renew the show.

Cuoco will be working with new cast members but is there tension on the set?

How Is Cassie Bowden In Season 2? 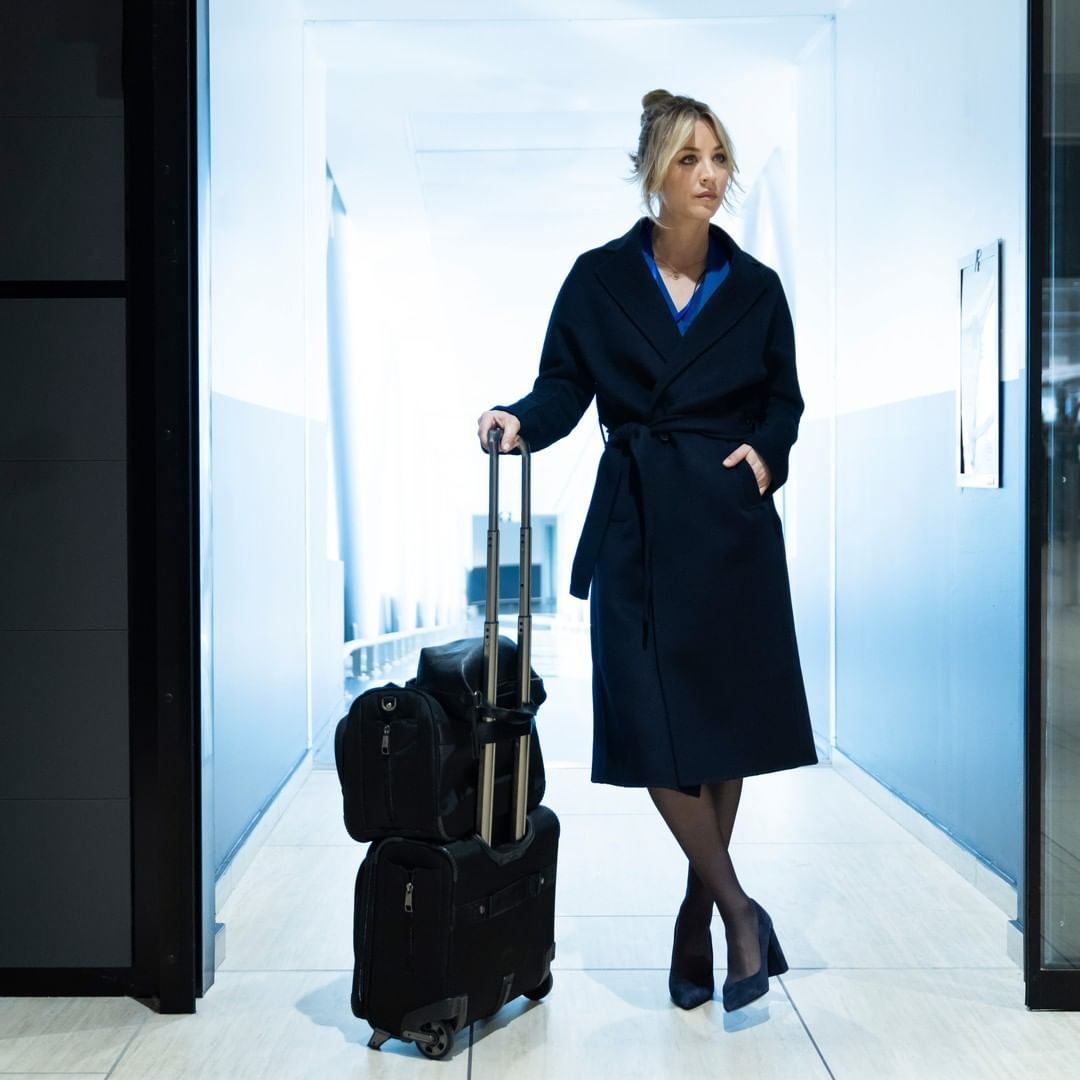 Last season, Cassie was a bit of a mess. Dealing with a murder mystery and drinking problems simultaneously definitely wasn't easy for her mental health.

According to Cuoco, Cassie will be living a sober life in the upcoming season but will still be dealing with a lot of challenges that come with her new lifestyle.

“She definitely going to be trying to live a sober life while still trying to be who she was,” Cuoco said in an interview.

“And I think that’s what she’s going to struggle with the most. ‘Am I the same person I was before? Or are people going to like me? Am I still fun?" 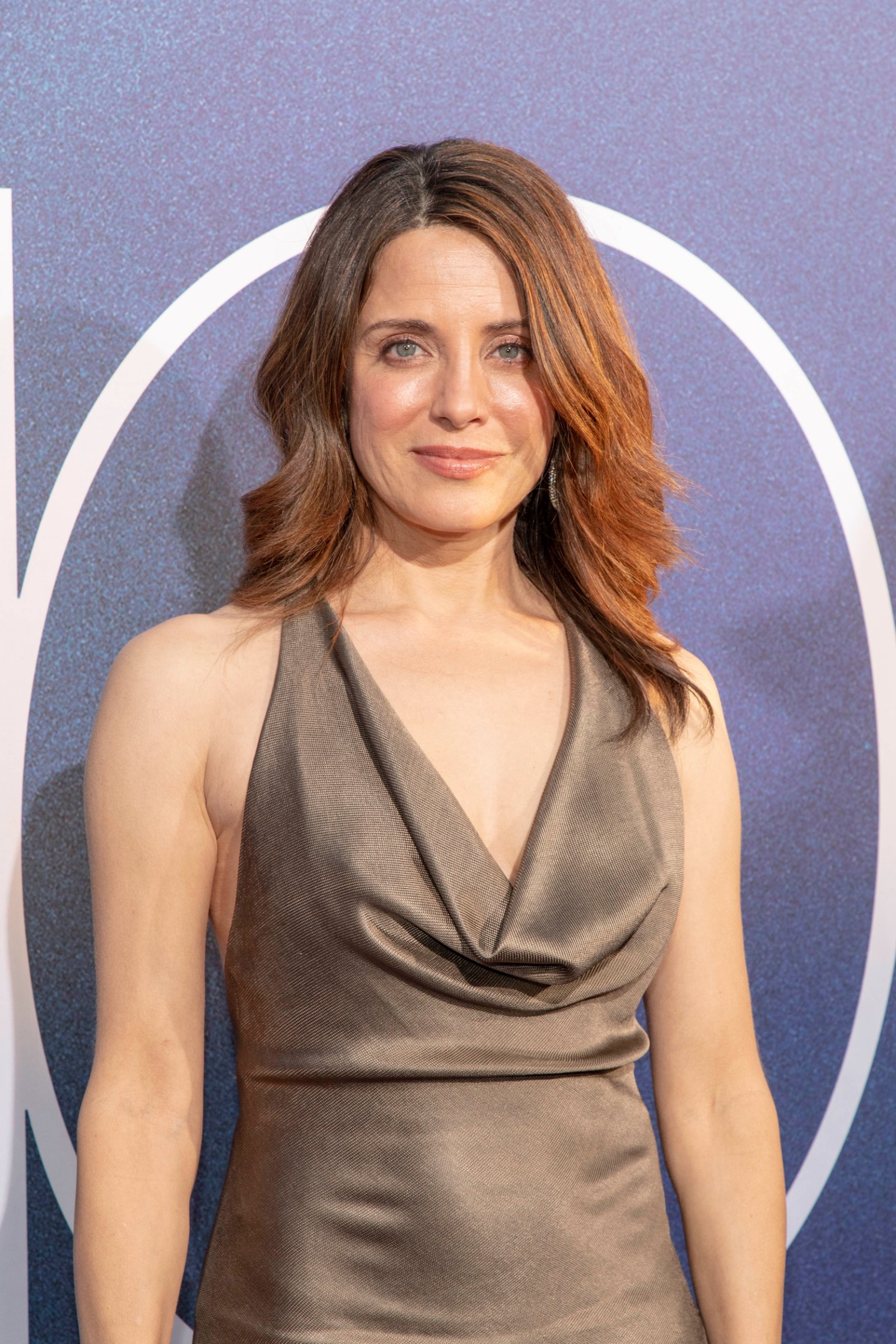 Aside from Cassie's new lease on life, the show will also be adding new characters to the mix.

One of the names that have been confirmed for season 2 is Alanna Ubach, who was seen in Euphoria and Legally Blonde.

She will be playing "Carol Atkinson, also known as Black Market Carol, a perfectly groomed, icy flight attendant who is not a fan of Cassie."

It looks like Cassie will be clashing with this pretty brunette in the upcoming season.

Kaley Cuoco's Relationship With Her Co-stars 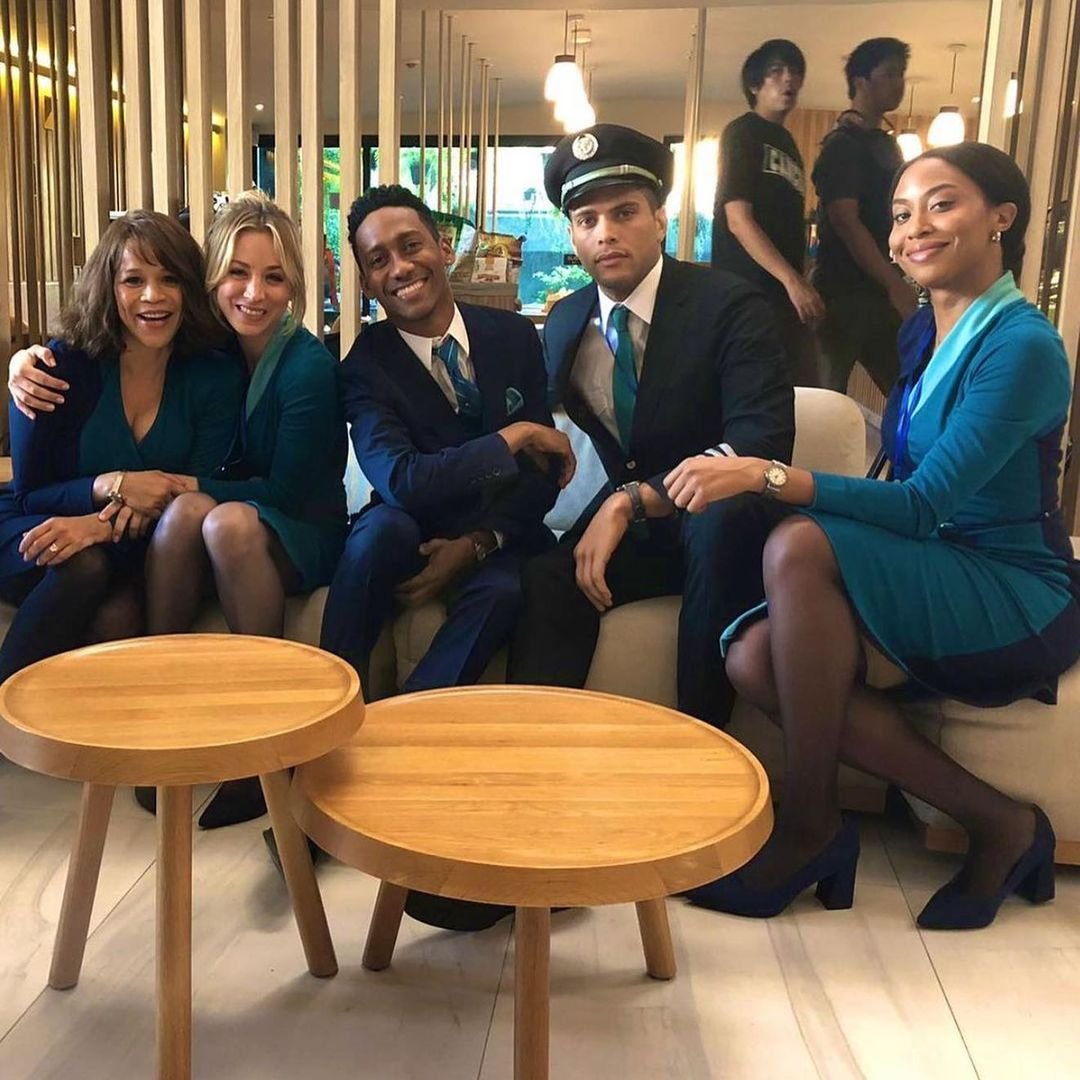 While Cassie may have found herself some competition in "Black Market Carol", Kaley Cuoco has no bad blood with her castmates.

In fact, the actress has been actively posting their bonding sessions on Instagram. New additions to the cast include Mo McRae, Callie Hernandez and JJ Soria. Returning are series regulars Zosia Mamet, Griffin Matthews, Deniz Akdeniz and Rosie Perez. 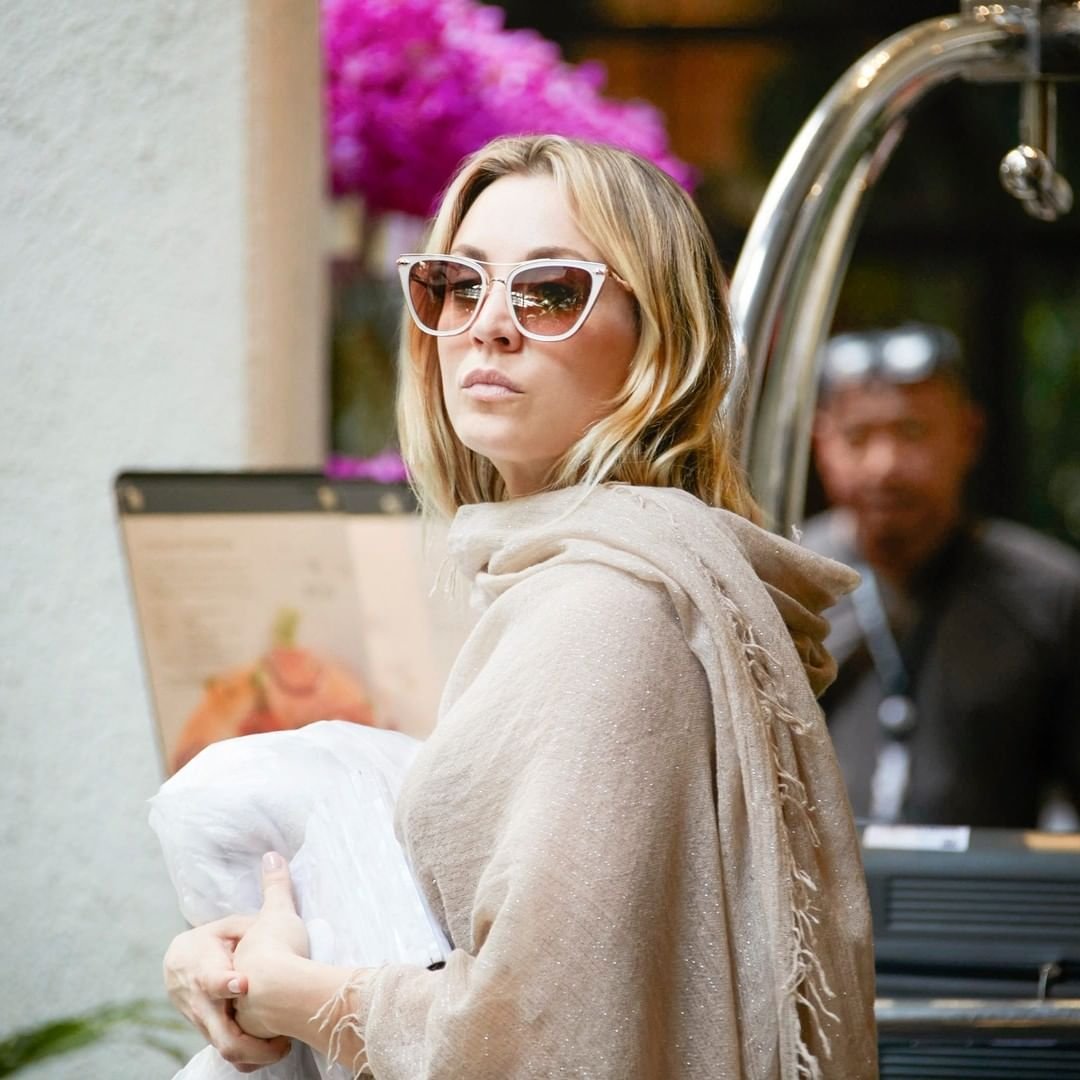 What's next for Cassie? Reportedly, there will be another murder mystery to solve. Cassie will also be taking a small side gig in the CIA.

"When an overseas assignment leads her to inadvertently witness a murder, she becomes entangled in another international intrigue," according to the streamer.

“We have had a very clear path for what a Season 2 would look like and we know exactly what it’ll look like, and we hope we’ll get the opportunity to do that,” Cuoco shared.