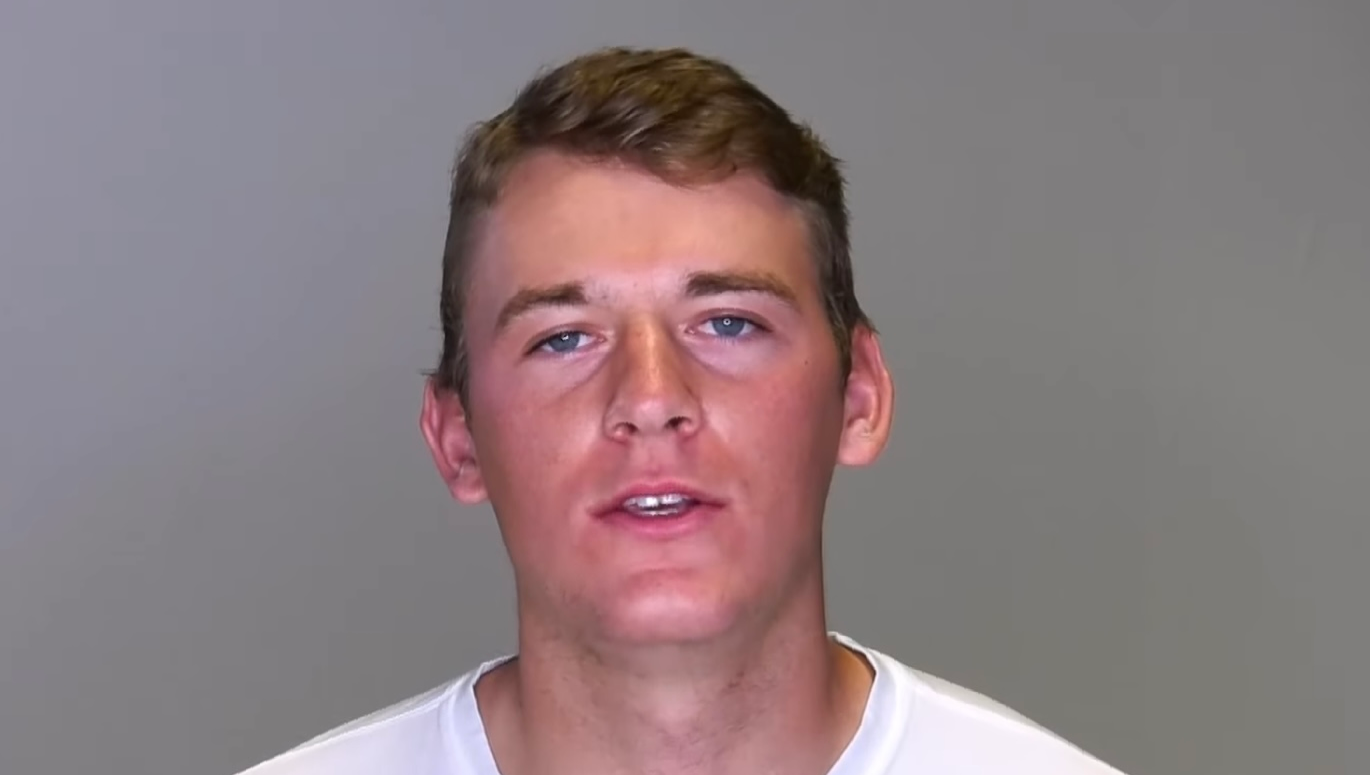 From a football standpoint, New England Patriots rookie Mac Jones has had a pretty decent start to his career.

The Patriots are 5-4 for the season and have a shot at taking down the Buffalo Bills at the top of the AFC East.

But when it comes to his reputation, it seems like the Alabama product has already pissed off some colleagues around the league.

Jones grabbed Panthers' Brian Burns leg after a sack and appeared to twist it. Burns had to leave the game but Jones wasn't called for a penalty.

However, his teammate Haason Reddick didn't hesitate to call out the rookie for that dangerous play:

"Definitely thought it was a dirty play,'' Reddick told ESPN.

"I actually saw and witnessed the play while it was happening. At first, it felt like he was trying to trip or kick Burns. And the next thing you know I saw him tugging on Burns' ankle. I thought it was completely dirty. Hopefully, it's something the league addresses.''

Jones Says He Didn't Try To Make A Dirty Play 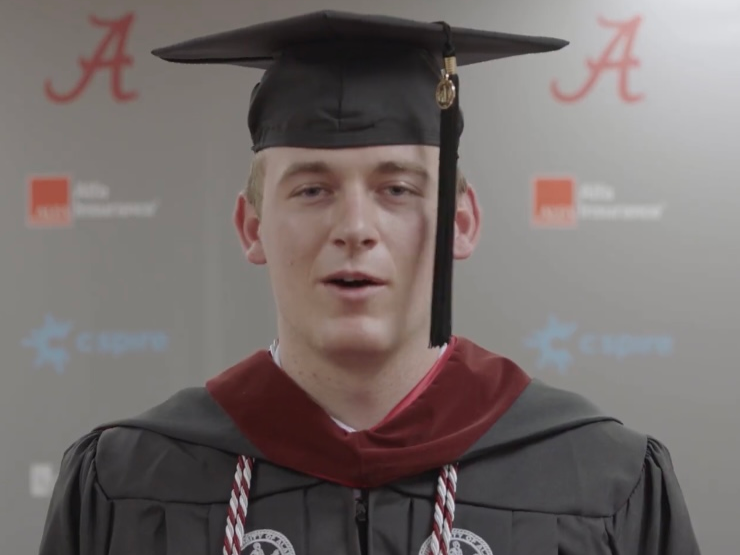 Jones denied those accusations by saying that he didn't really know what was happening and he just wanted to make a tackle:

“After I got hit pretty hard, I didn’t really know exactly what was going on. I thought he had the ball and it was my job to try and make the tackle. That was pretty much it,” Jones said, as reported by CBS.

“And you know, obviously when you get up and you see the ball is actually down the field a little bit more … it was just a bang-bang play and I didn’t mean to hurt anybody or anything like that. I was just trying to tackle him and make the play. Because you know, I didn’t really know what was going on."

Brian Burns Also Called Him Out 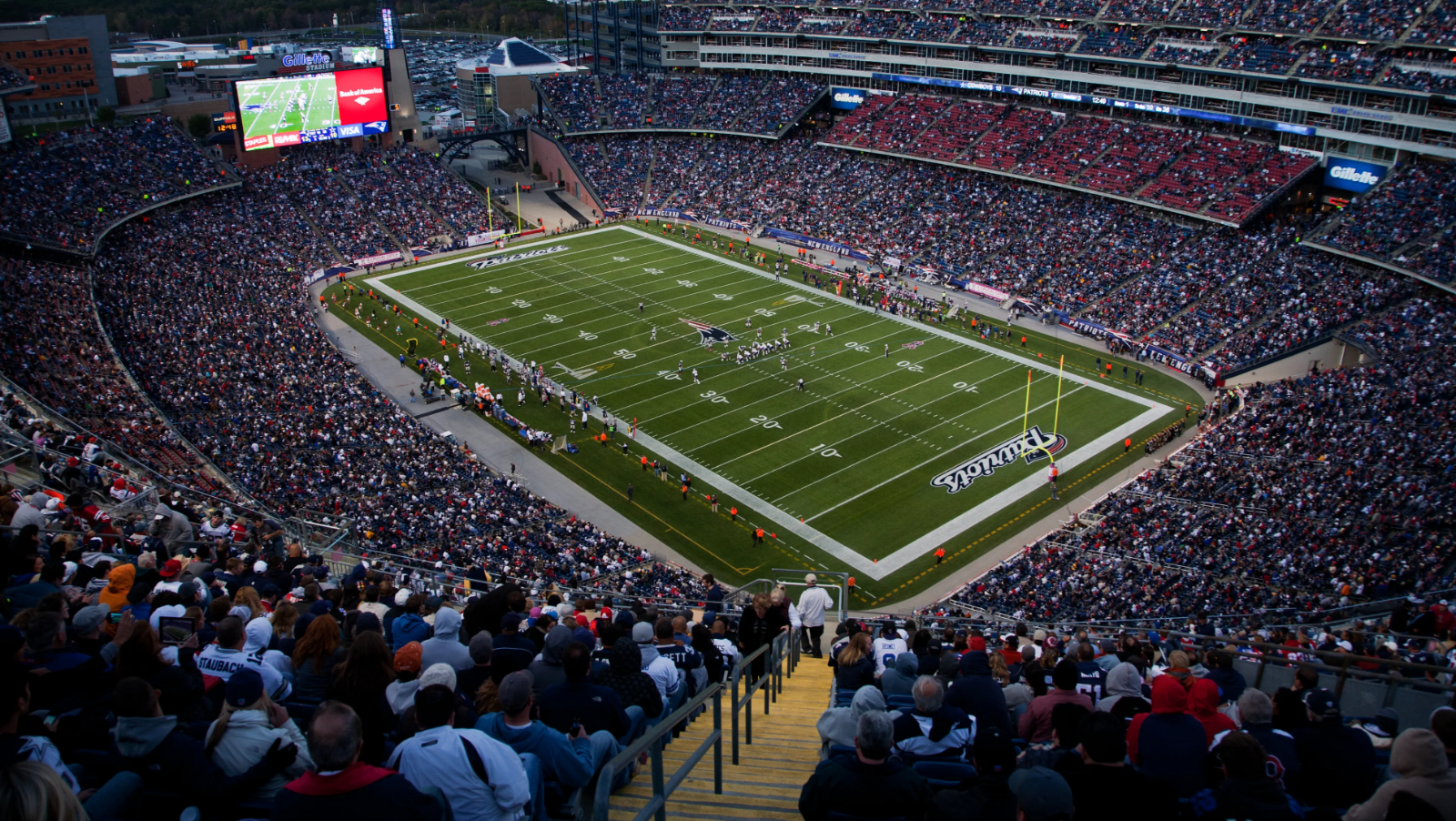 The Panthers aren't buying that story, though. Burns recently addressed the media and said that the league should've taken action against Jones for that play: 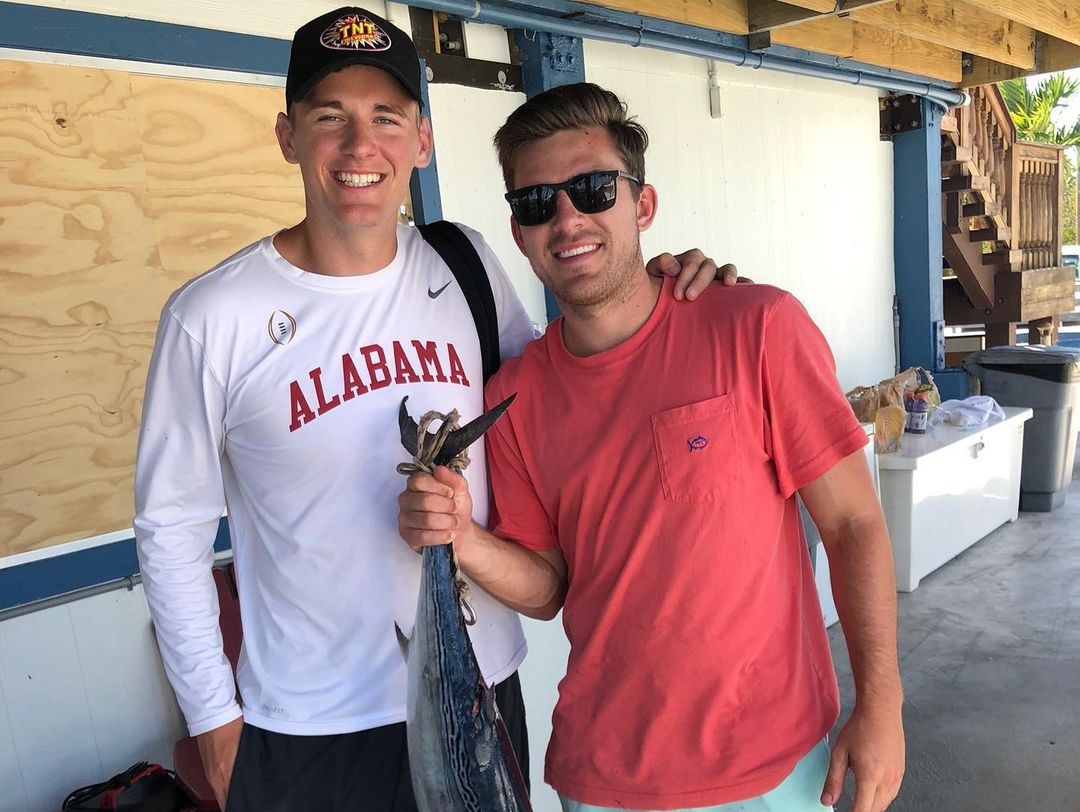 Burns said that he knows that neither Jones nor the Patriots will apologize for the dirty play, and went as far as to with his fellow pass-rusher 'happy hunting' on Mac Jones:

Whether other players will take Burns' words literally or not, that's yet to be seen. But that's not how you want to get your career started.