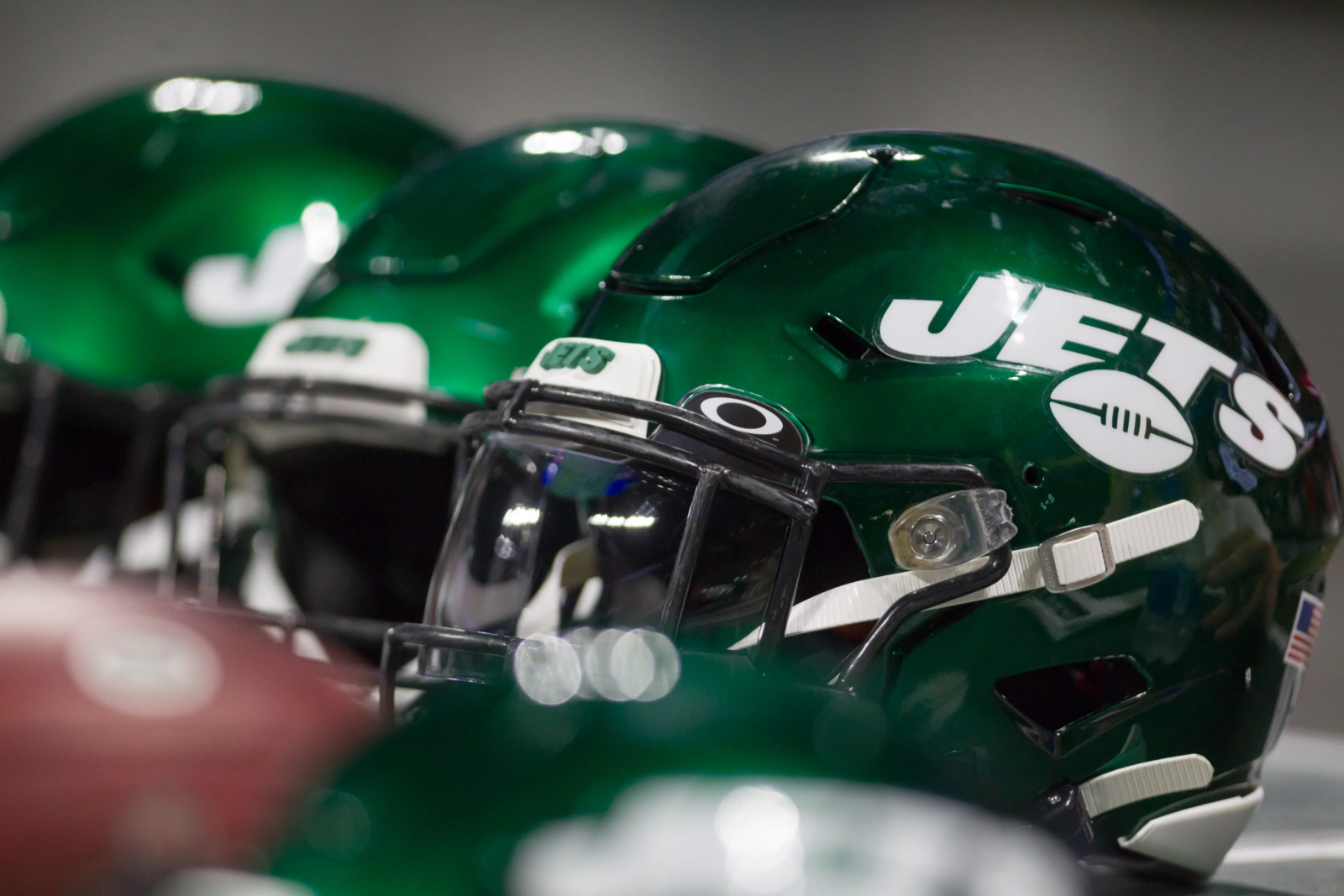 It's not too often that sports bettors have made a profit thanks to the New York Jets but hey, Mike White wasn't behind center. If you don't know who Mike White is, don't worry, most of us didn't either until last Sunday.

The rookie quarterback had an NFL debut for the ages, leading Robert Saleh's team to a big comeback win over the Cincinnati Bengals and filling the pockets of a faithful fan who, out of luck, faith, or great knowledge predicted his ground-breaking performance. 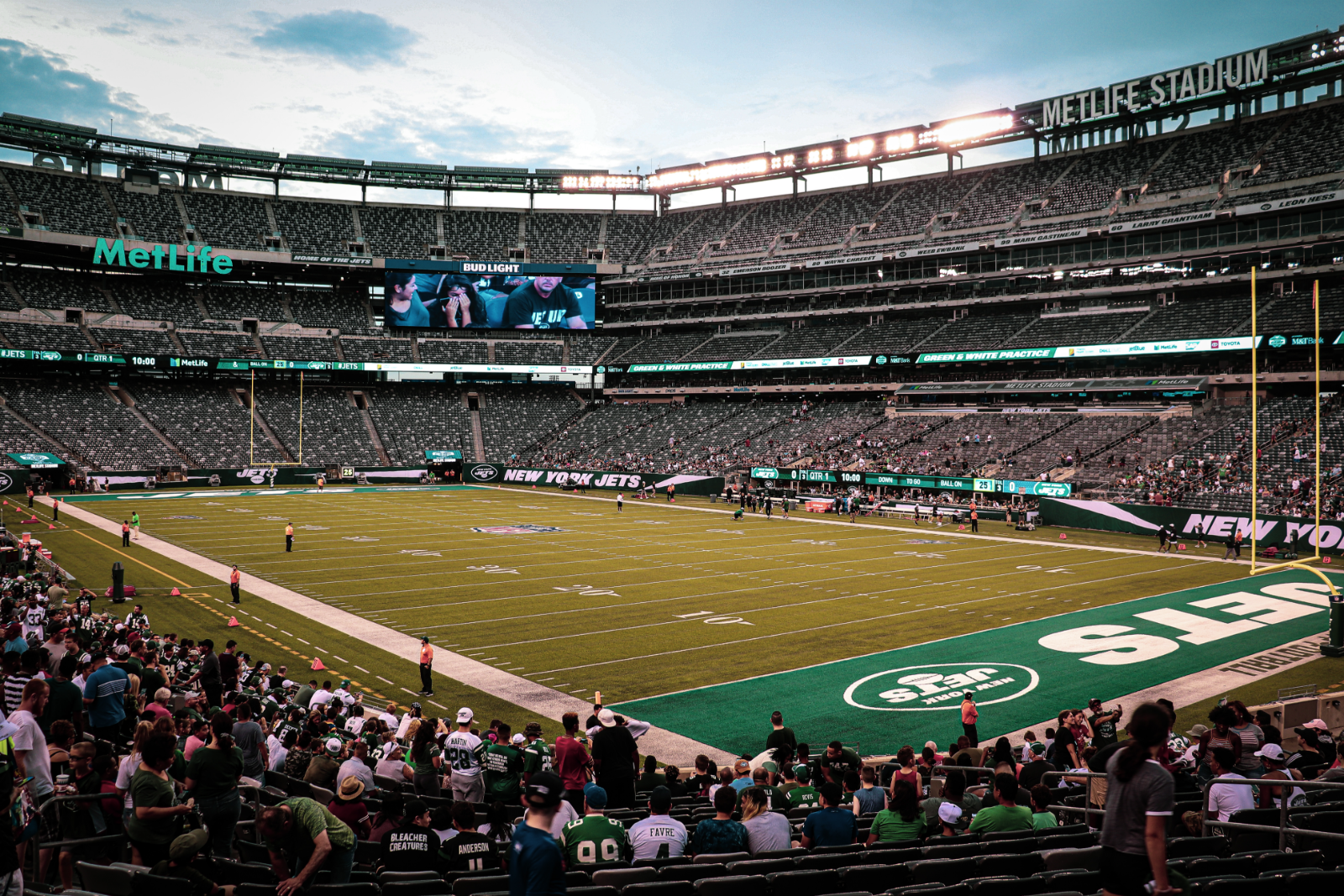 With second-overall pick Zach Wilson out with an injury, Mike White had the opportunity to throw his first pass in the NFL. He completed 37 passes (an NFL record for a player in his first start) and joined Cam Newton as the first player since 1950 to throw for 400+ yards and 3 touchdowns in his debut.

He also helped clinch the game by catching a two-point conversion to pull off the big upset, as the Jets entered the game as 11.5-point underdogs to the AFC-leading Bengals. 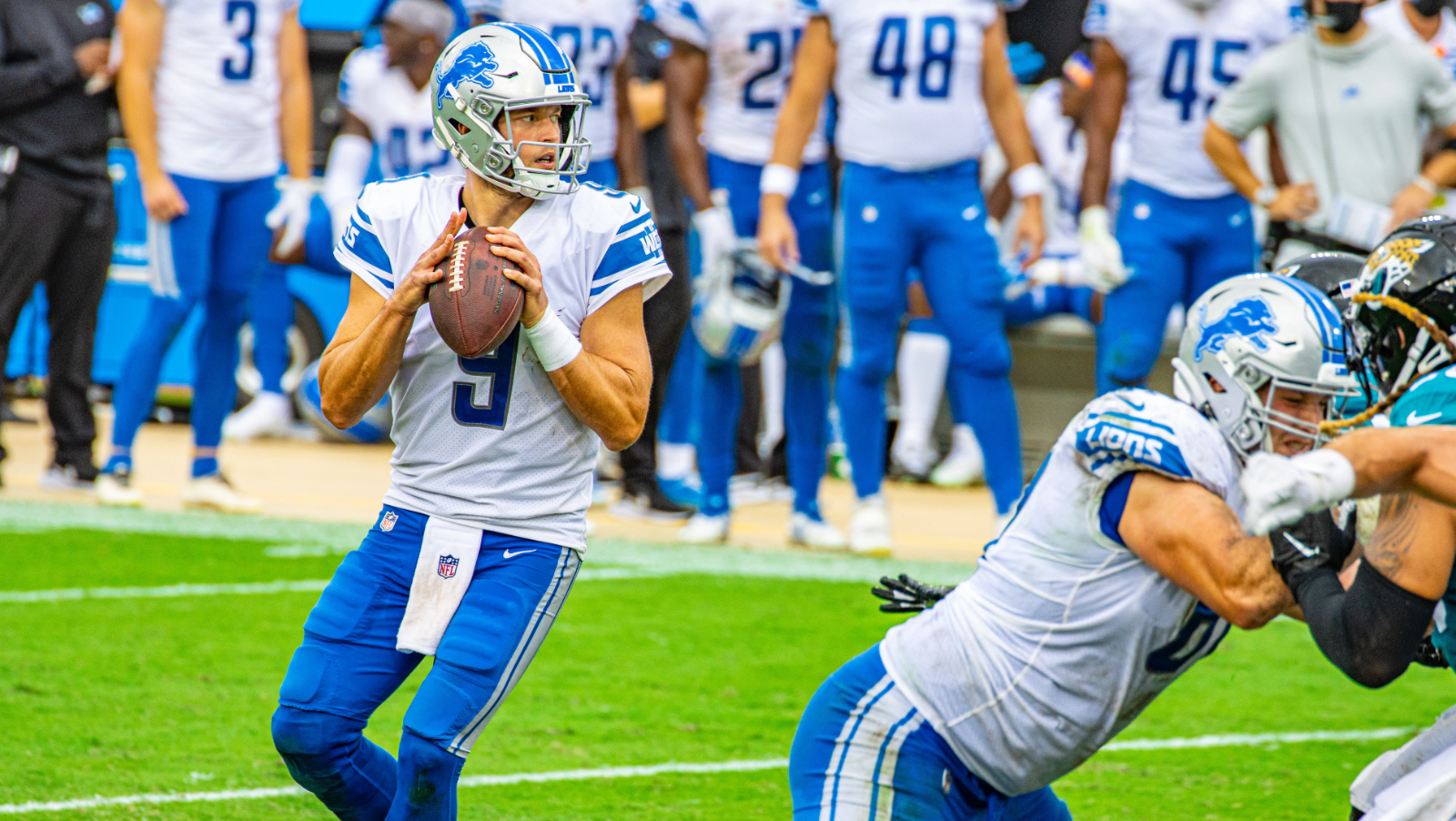 But the Jets weren't the only ones to get a big win on Sunday. According to ESPN, a 35-year-old fan from New Jersey pocketed $125,000 after betting that Mike White would have the most passing yards on Sunday's slate at a whopping 125-1 odds.

Unsurprisingly, the rookie quarterback had the fourth-largest odds to lead the NFL in passing yards, yet he completely torched the Bengals' defense for 405 passing yards. And, now that Patrick Mahomes and Daniel Jones failed to top that figure on Monday Night Football, this bettor must be thrilled about that pick. 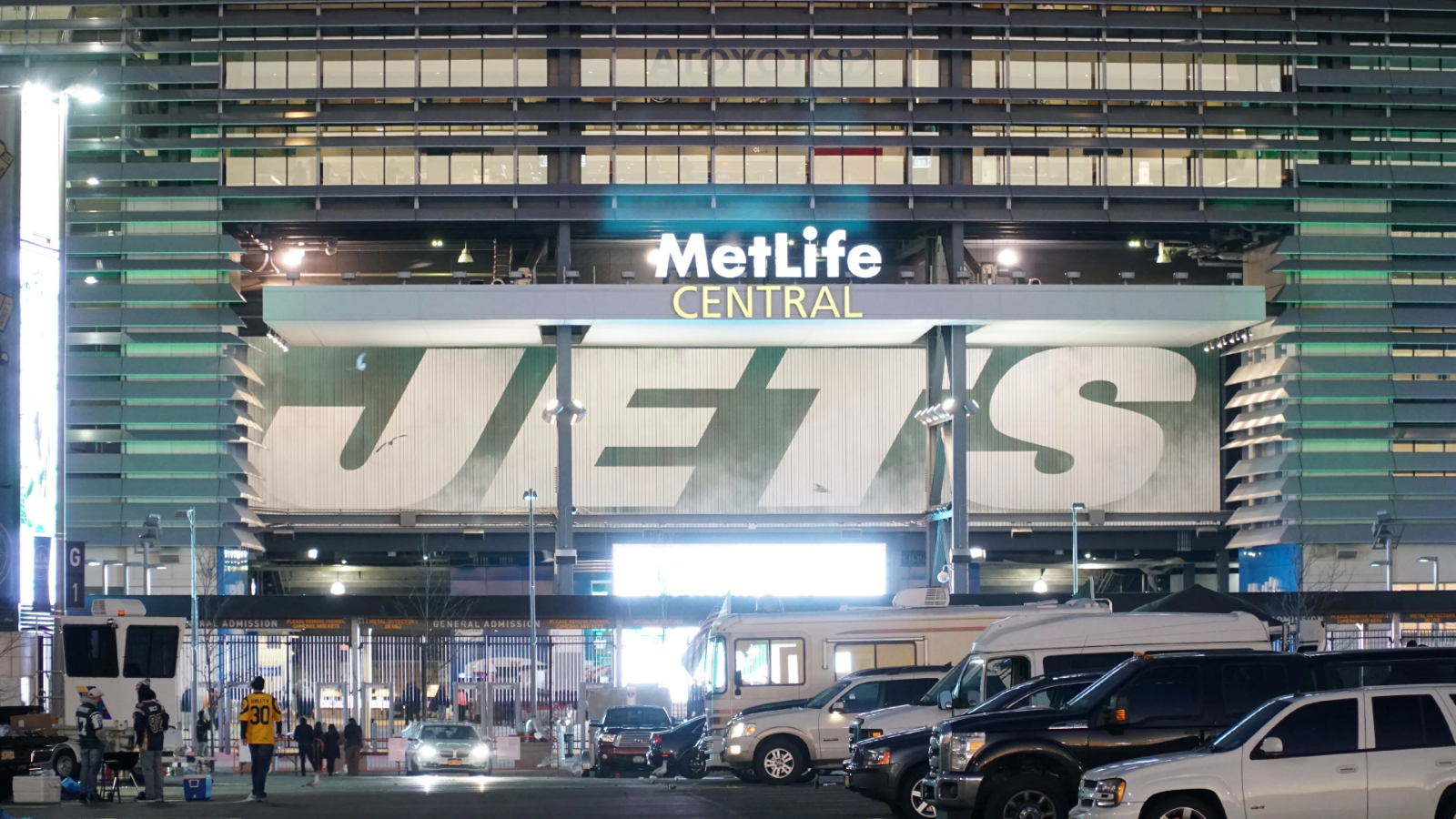 Needless to say, White's performance didn't go unnoticed by his teammates, either: “He’s a dog. He’s an animal. He’s a savage,” running back Ty Johnson said, as quoted by the Boston Globe. “I told him before the game, ‘You’re a gunslinger, so let’s ride.’ ”

“He deserved that!” RB Michael Carter said of the crowd chanting his name. “You saw what he did out there today.”

Head coach Robert Saleh also lauded his quarterback, although he said that it wasn't a surprise to see him perform like that:

Even Zach Wilson Was Hyped 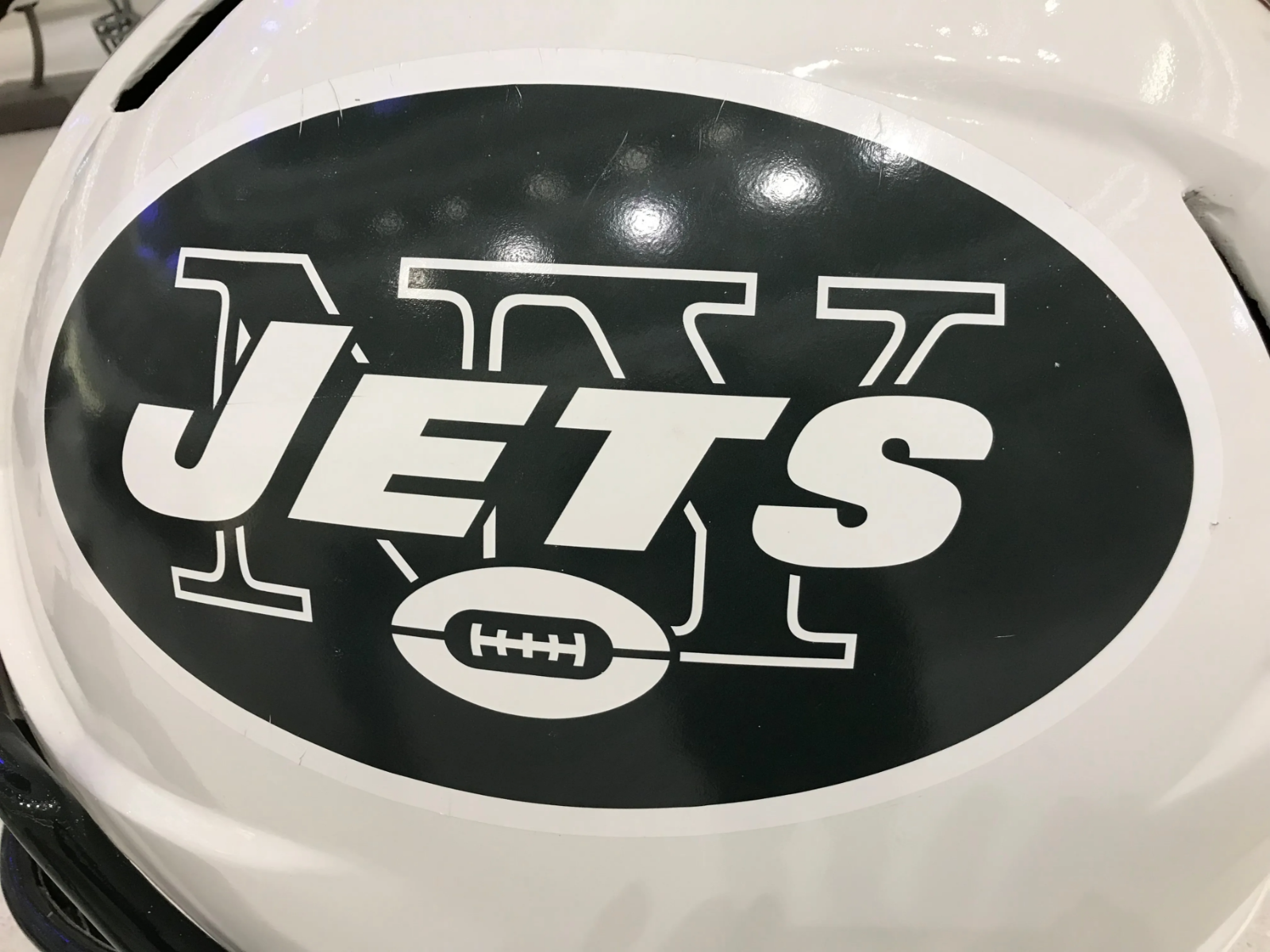 Even though they're competing for the starting spot, White said that Zach Wilson reached out to him to congratulate him on such an impressive performance:

“Zach was awesome,” White said, according to ProFootballTalk. “He was the first person in the hall when I got off the field to congratulate me. (...) He honestly might have been more juiced up than me. He was texting me during the game. Every play during the game he was texting my phone. Obviously I wasn’t answering. He’s like, ‘Oh, my God, that was awesome.’ Then had a big, long congratulations text for me.”

It would be a shock to see White take over the starting job once Wilson is back to full strength and maybe we're just getting carried away. But hey, if he strings together a couple of big games, Robert Saleh might have a decision to make.