Miley Cyrus is a powerhouse both onstage and onscreen, as well as in her private life. At 28 years old, the pop star and actress, who identifies as pansexual, already boasts an impressive dating resume that includes both men and women.

The Hannah Montana alum, who last year said she's been in love three times, has been engaged twice with the same person, whom she eventually married although things didn't last.

While she's currently single -- nowadays, her Instagram feed is all about work and her fur babies -- Miley has dated some of the hottest stars in Hollywood. Scroll of a timeline of her famous exes. 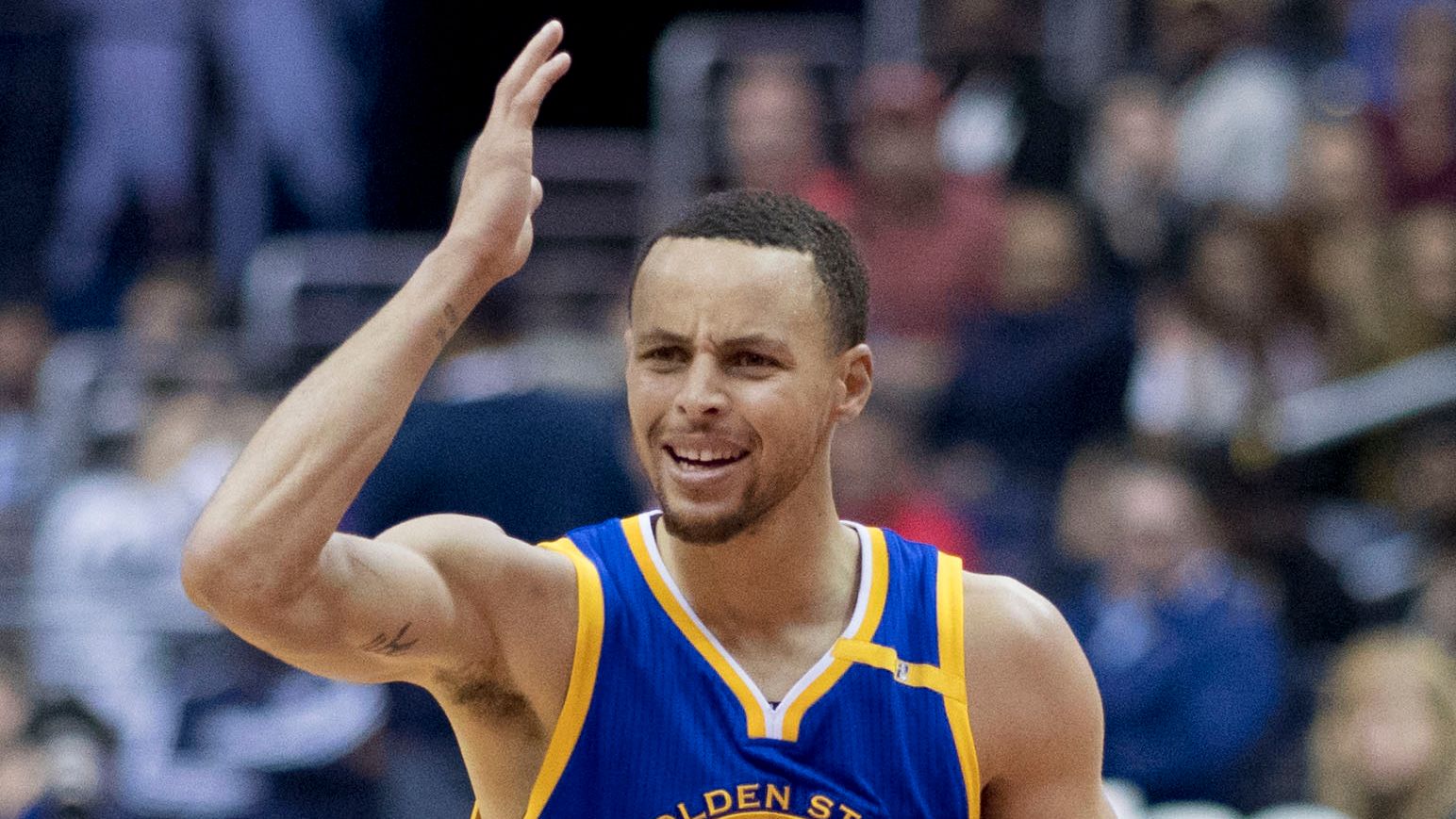 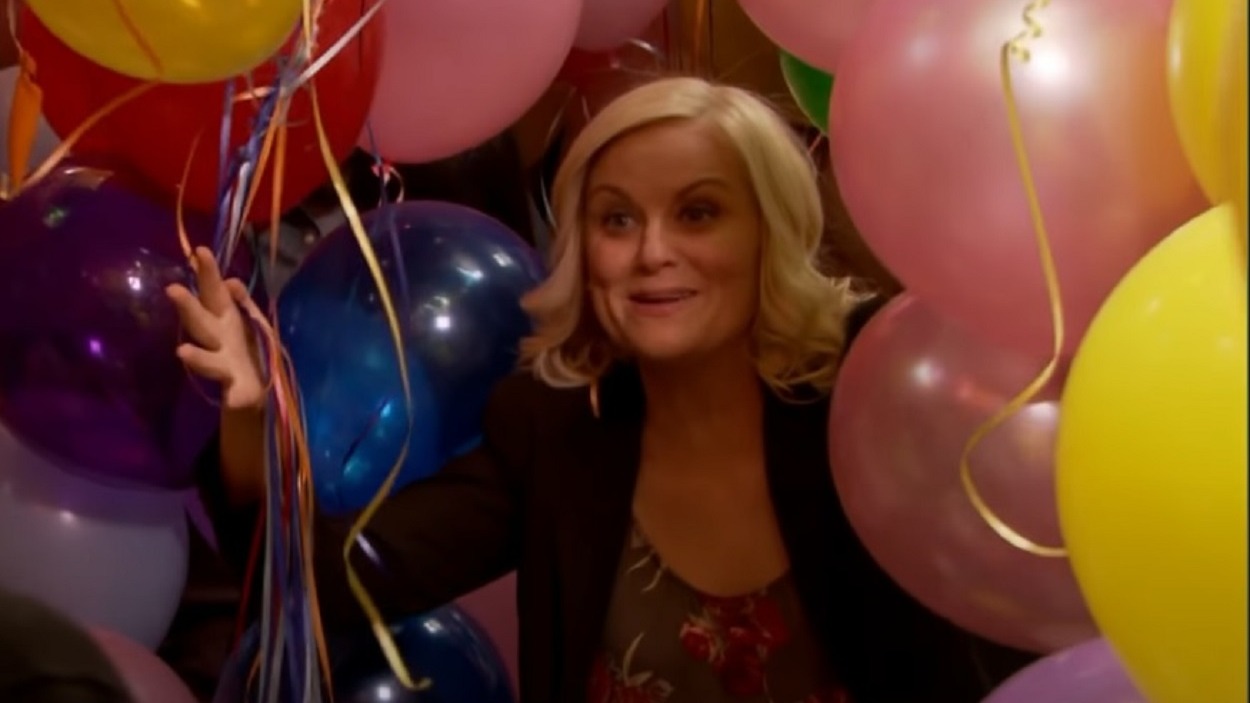 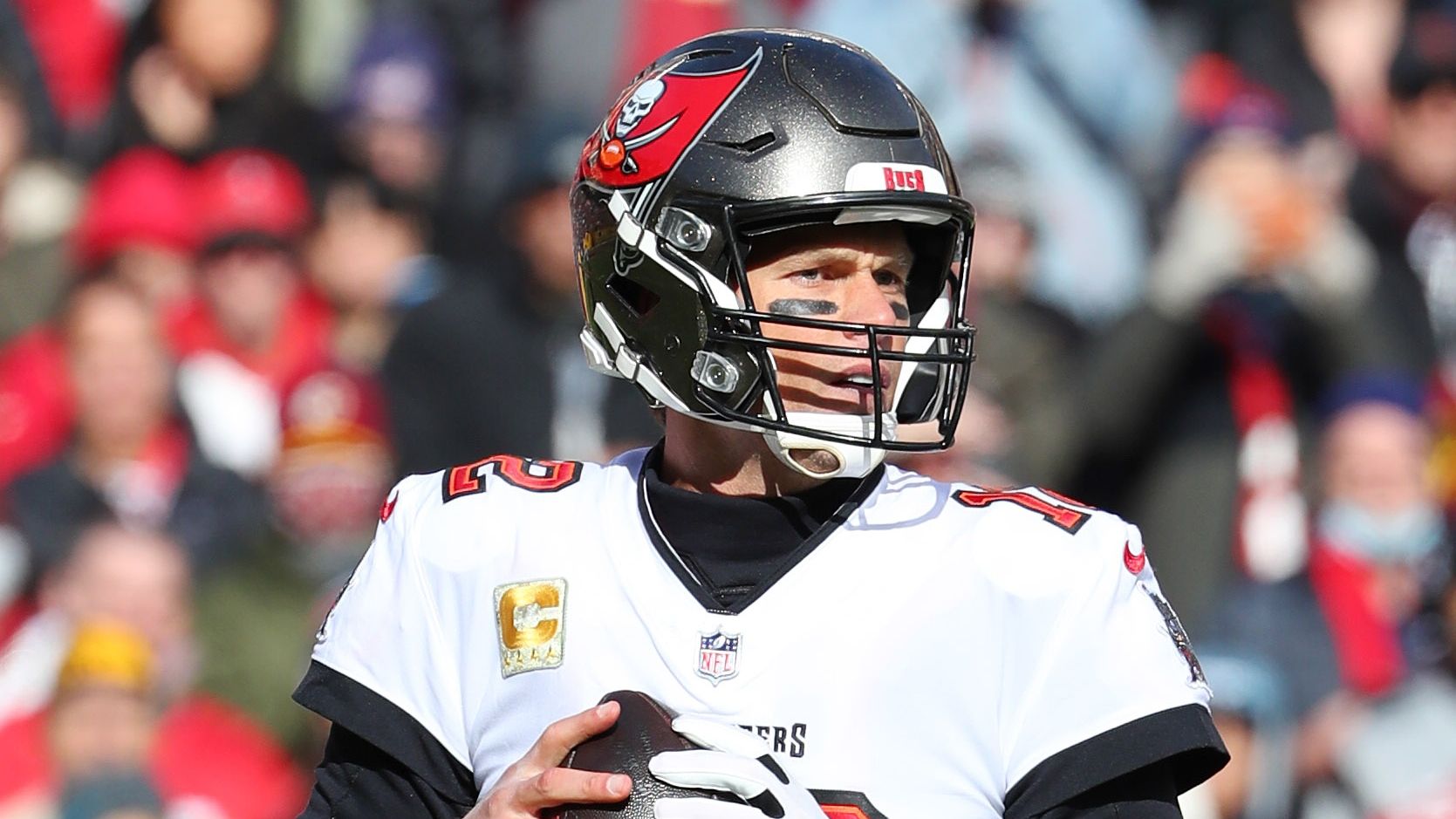 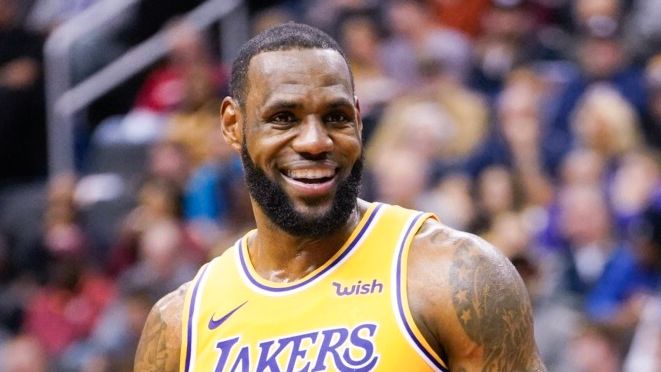 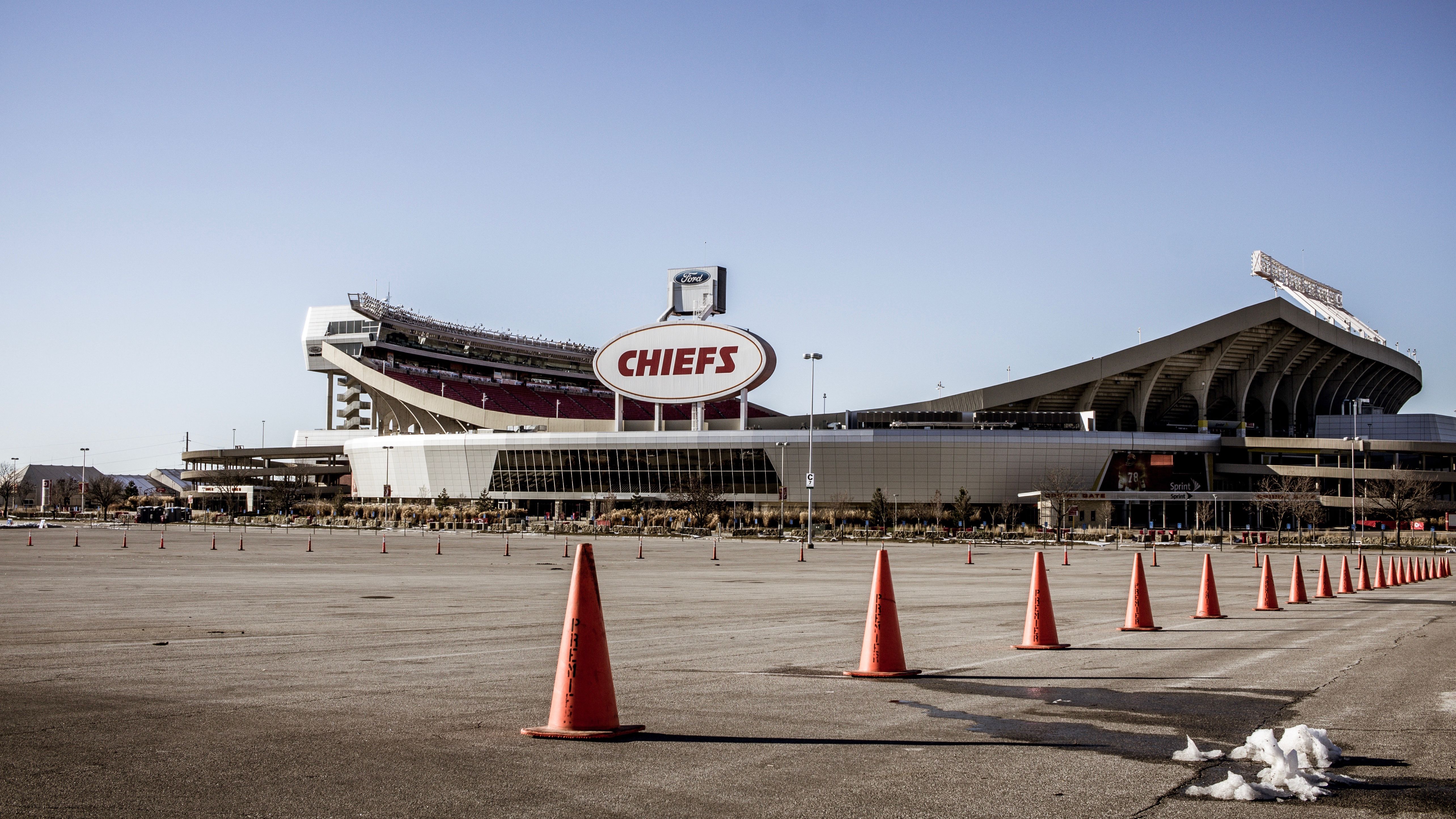 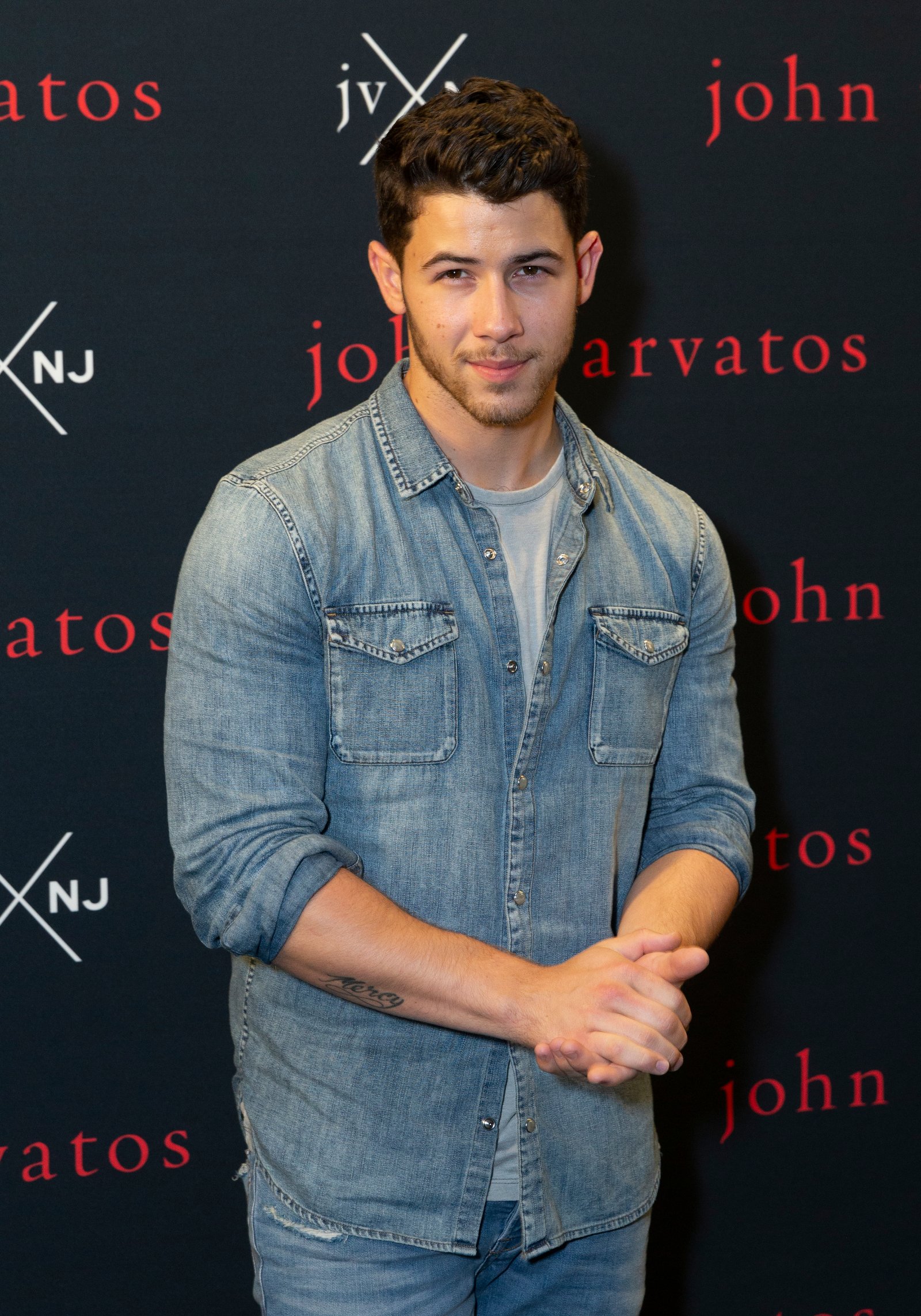 After a couple of childhood crushes on Teen Wolf star Tyler Posey (2000) and Dylan Sprouse and the Suite Life of Zack & Cody actor Dylan Sprouse (circa 2003), Miley had her first real boyfriend in Nick Jonas, 29. The two musicians met in June 2006 at a charity event (she was 13) and dated for nearly two years. Their young love lasted throughout her Best of Both Worlds tour, for which the Jonas Brothers were the opening act.

The young artists split up on December 19, 2007, which Miley has dubbed "the hardest day ever" in her 2009 memoir, Miles to Go: " My life felt like it had ground to a halt, but the rest of the world kept right on rolling. I was on tour. People were counting on me, but my head — no, my heart — was dizzy.”

Following the breakup, Miley expressed her feelings about the relationship in the song "7 Things," while Nick wrote "Wedding Bells." 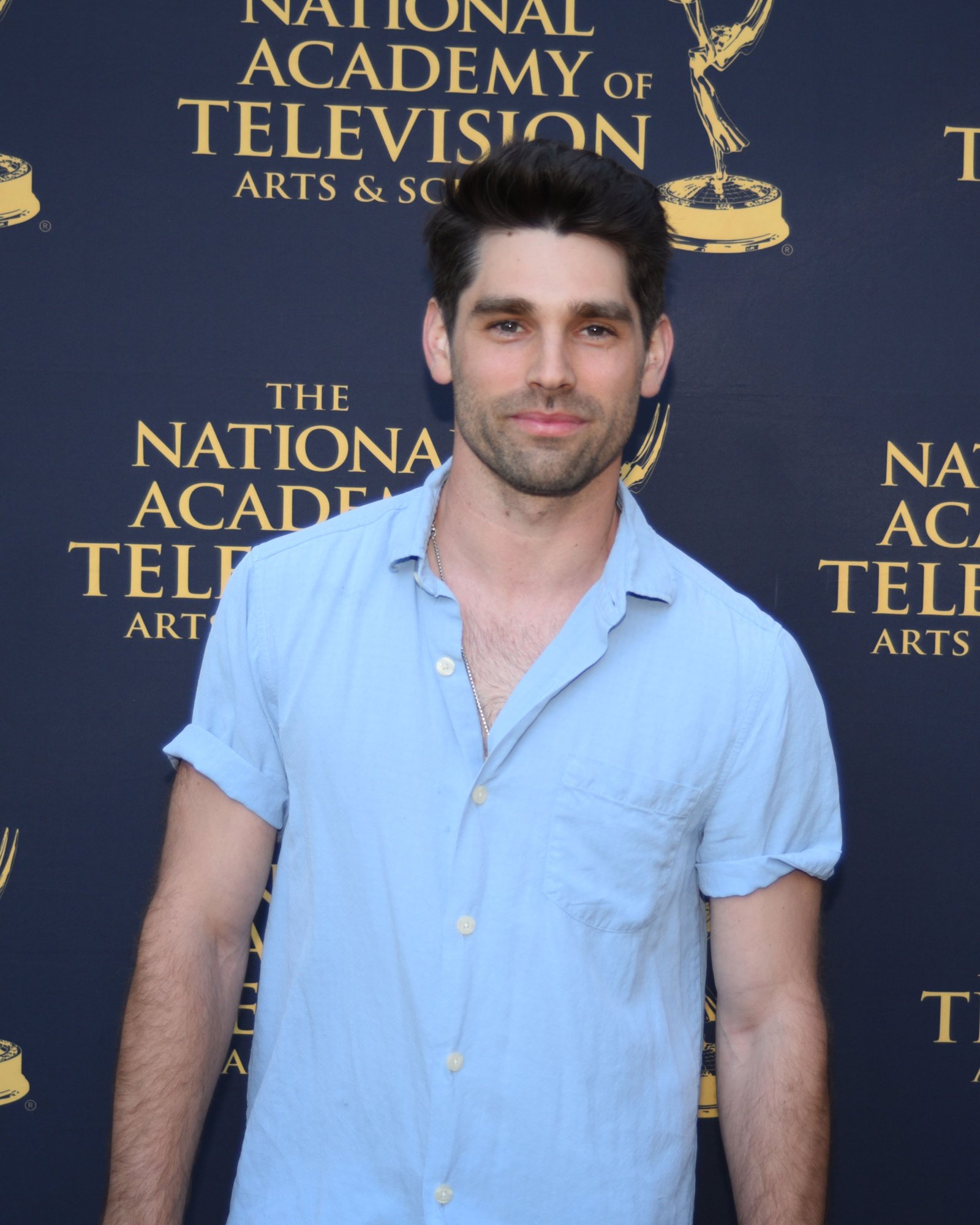 After her split from the “Jealous” singer, Miley moved on with Nashville Star (her dad's show) contestant Justin Gaston, 33. The two were together for nine months, parting ways when she jetted off to Savannah, Georgia to film The Last Song.

Miley, who told KISS FM in 2008 that she went into the relationship "with an open mind" and didn't "really worry" about the five-year age difference between her and Justin, was rumored to have jolted the underwear model, who's also an actor and singer, after renewing her friendship with Nick. 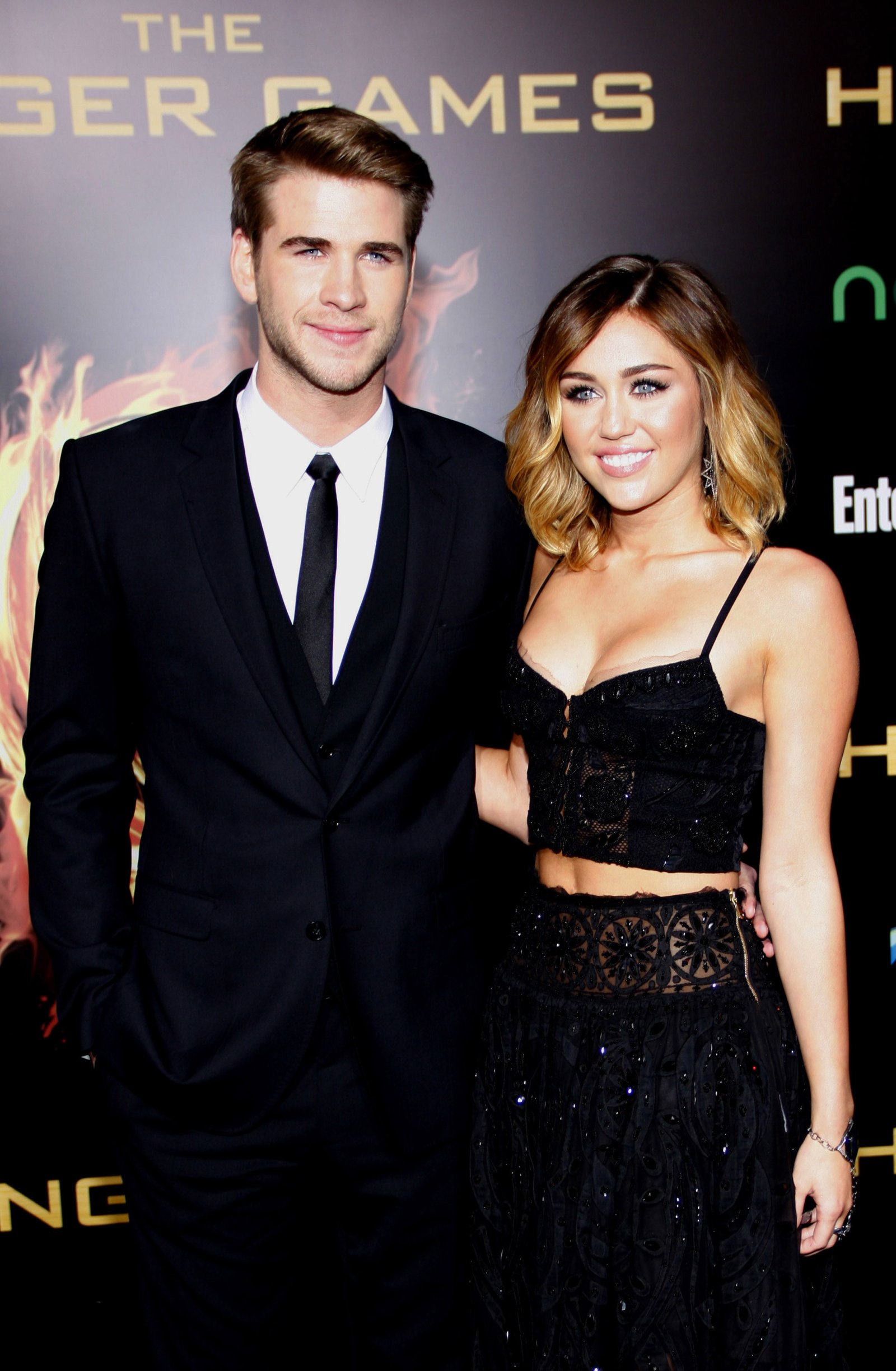 On the set of her Nicholas Sparks romance movie, Miley met and fell in love with Australian hunk Liam Hemsworth, 31. The couple, who made their red carpet debut a year later in March 2010, embarked on a tumultuous romance, splitting up and getting back together a few times before Liam popped the question in May 2012.

"I'm so happy to be engaged and look forward to a life of happiness with Liam," Miley told People in June that year.

However, the couple, pictured above at the Hunger Games premiere in 2012, called off their engagement a year later, ending their relationship in September 2013. Miley, who reportedly initiated the breakup after rumors that Liam had been unfaithful, marked the moment by releasing "Wrecking Ball." 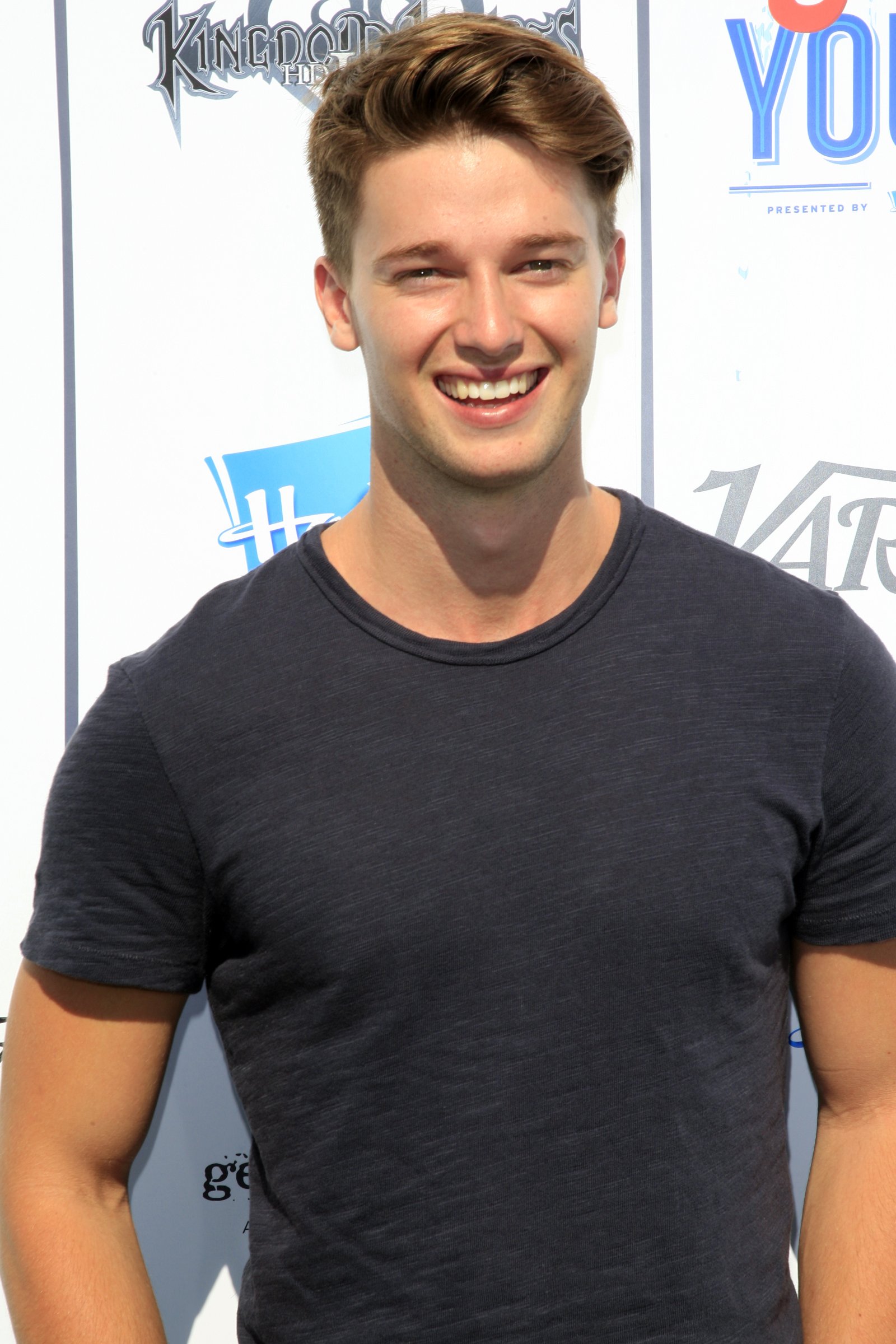 The pair were first linked during one of her splits from ex-fiancé Liam but started dating seriously in November 2014, going event-official at a Grammys party in February 2015. Two months later, they were calling it quits after yet another wave of cheating rumors surrounding one of the "Midnight Sky" singer's partners. 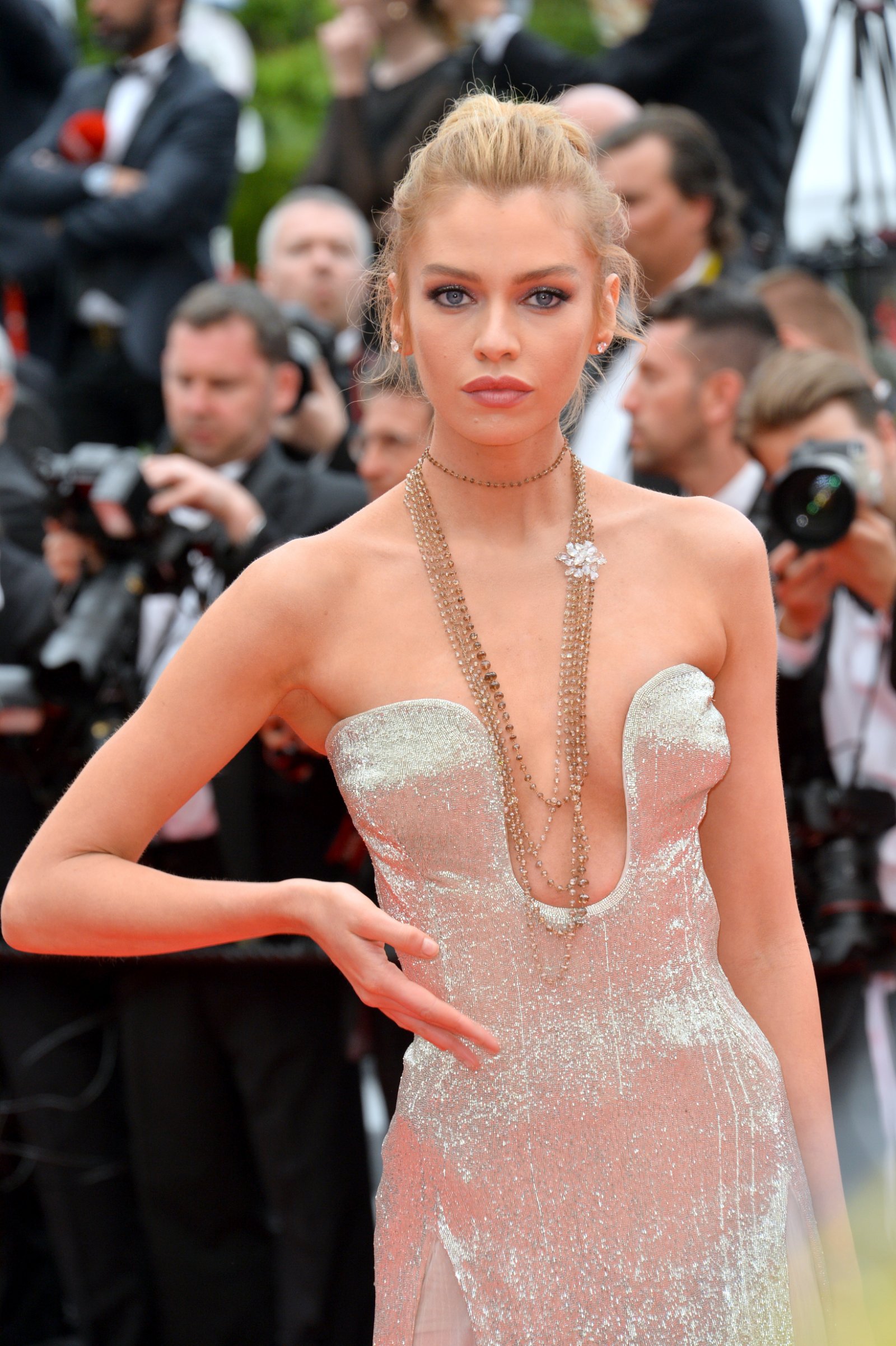 After her romance with Patrick was over, Miley had a fling with Victoria’s Secret Angel Stella Maxwell in July 2015. The two kept it casual, although paparazzi photos showed things were really heating up between the "Prisoner" singer and the 31-year-old model, who also dated Kristen Stewart.

While it's not very clear how long they saw each other, in August that year Miley told Elle UK she wasn't "in a relationship."

"I’m 22, I’m going on dates, but I change my style every two weeks, let alone who I’m with," she said, with E! News clarifying Miley and Stella weren't exclusive. 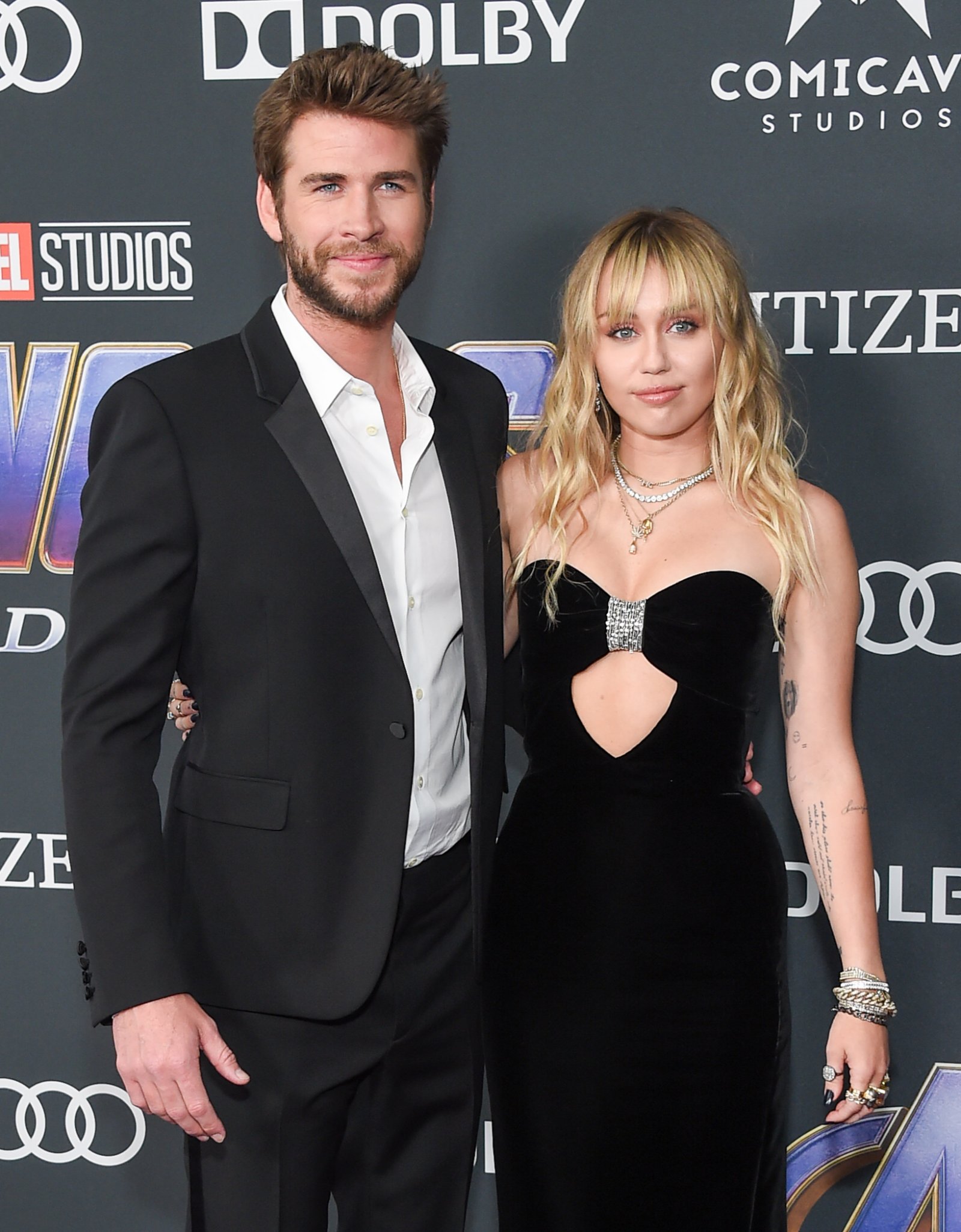 Miley and Liam sparked reconciliation rumors in November 2015, after she helped her former fiancé adopt a dog. In January 2016, she was wearing her old engagement ring once again and the two were officially back together.

In May 2017, Miley released her love song about Liam called “Malibu.” Almost a year and a half later, in November 2018, their Malibu home was destroyed in the California Wildfire, but the couple and their pets were thankfully unharmed.

In December 2018, their love was stronger than ever as they two tied the knot in an intimate ceremony at Miley's Tennessee home, after being forced to abandon their original plan to get married in their Malibu love nest.

However, eight months in the newlyweds were ready to go their separate ways, after Miley was spotted kissing Kaitlynn Carter. This was one month after her revealing interview with Elle, in which the pop star she didn't "fit into a stereotypical wife role."

Miley and Liam, pictured above at the Avengers: Endgame premiere in April 2019, finalized their divorce in January 2020. “Miley is shocked and hurt that Liam filed for divorce so quickly,” an insider told In Touch at the time. “While she’s moved on, she expected him to wait so they could both make the decision together.” 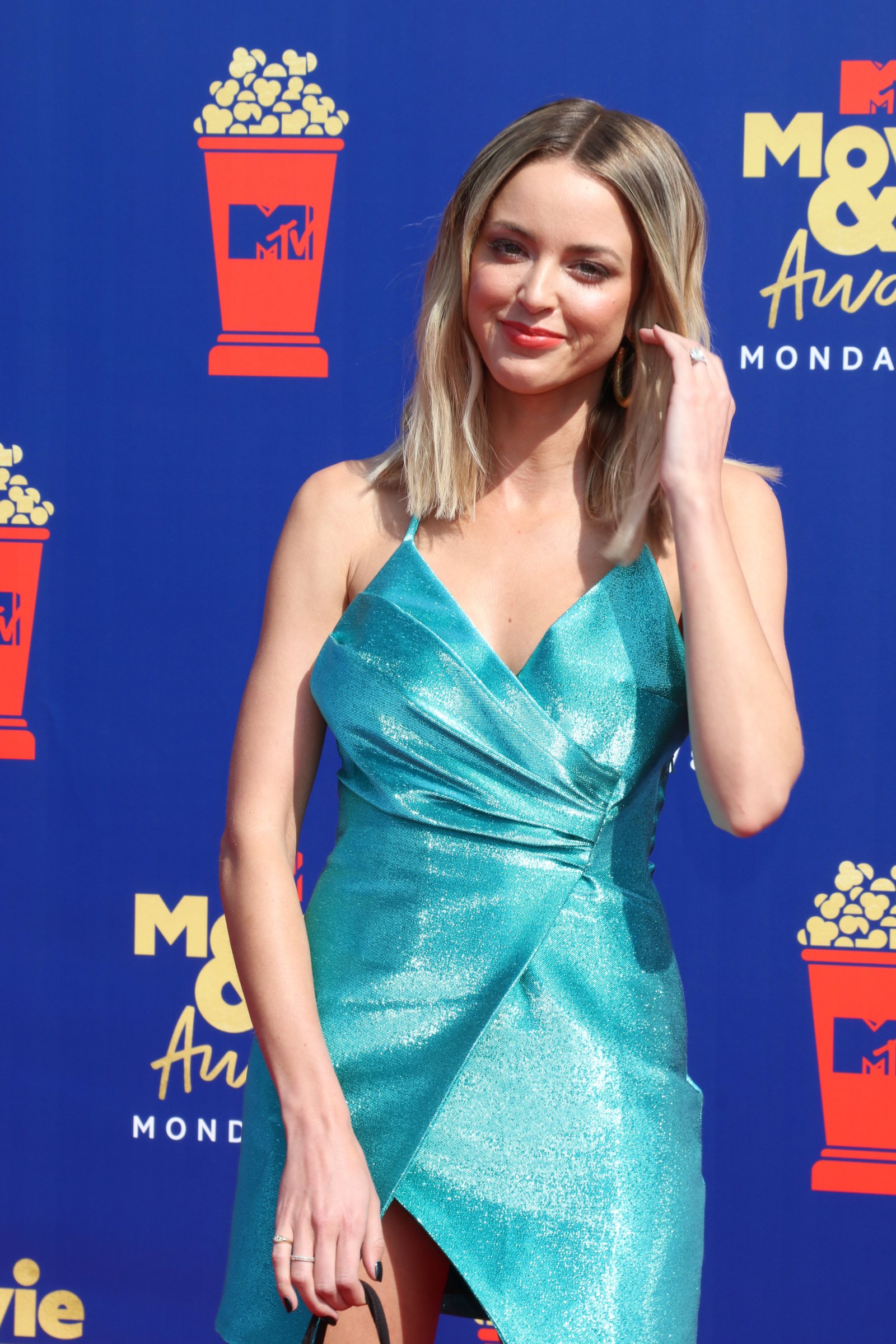 When rumors of a romantic liaison between Miley and Kaitlynn Carter, 33, first started flying in August 2019, both ladies were still married to their respective husbands, Liam and Brody Jenner. Soon afterward, both marriages ended, while the gorgeous gals enjoyed a passionate love affair that lasted about a month.

They parted as "friends," with a source telling In Touch: “Miley’s fling with Kaitlynn was just what the doctor ordered after her breakup from Liam."

The insider added: "Miley doesn’t burn bridges. They had a blast together and are going to remain friends. Miley is busy doing stuff, and she’s got a lot on her plate. Their romance didn’t fizzle out, it just ran its course. That’s it.” 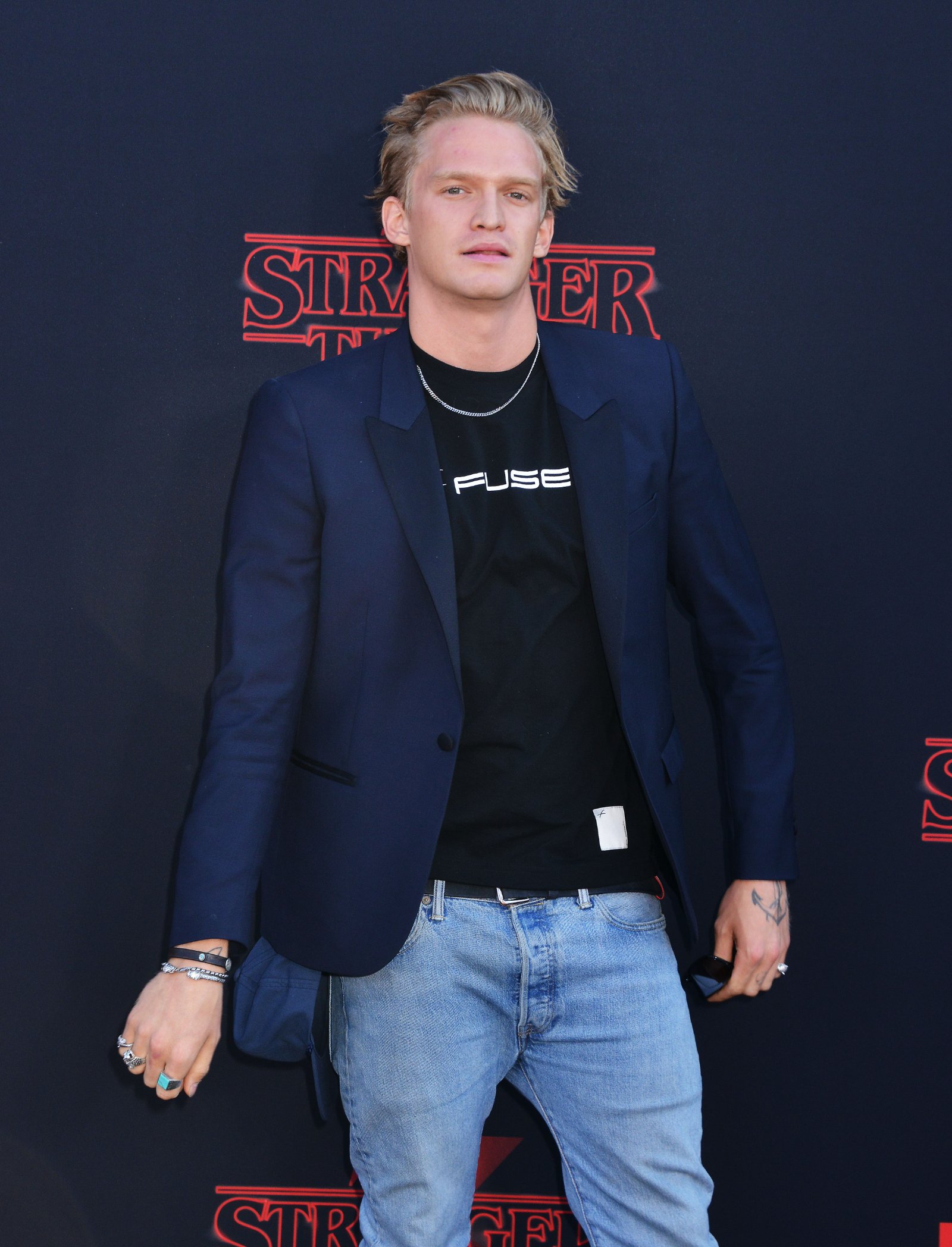 One month after it was over with Kaitlynn, Miley began a whirlwind romance with Australian rocker Cody Simpson, 24. While people expected it to be a quick rebound, the pair had a pretty serious relationship, sprinkled with "a sizable amount of Instagram PDA, couples Halloween costumes, and even a music video collaboration in quarantine," per Elle.

Although the two lovers and longtime friends seemed to be a positive influence on each other, judging from Cody's statement that they “found each other in a space where we’re not partying, working real hard and just like [to] keep things healthy,” by August 2020 they were no longer an item.

"Right now, two halves can’t make a whole and we’re individually just working on ourselves to become the people that we wanna be, like everybody else at this age," Miley opened up on Instagram Live after news of the split broke out. "We are just deciding who we wanna be with our lives, what we wanna do with our lives."