Russell Westbrook has just started his journey as a member of the Purple and Gold, but rumors have already begun to swirl around his future with the Los Angeles Lakers. With his early struggle in the 2021-22 NBA season, some people are wondering if the Lakers should explore the possibility of moving Westbrook again before the 2022 NBA trade deadline.

In a recent article, Alex Kirschenbaum of Sports Illustrated's Fan Nation created a list of hypothetical trade ideas featuring Westbrook. These include the blockbuster deal that would send "Brodie" to the Philadelphia 76ers this season. 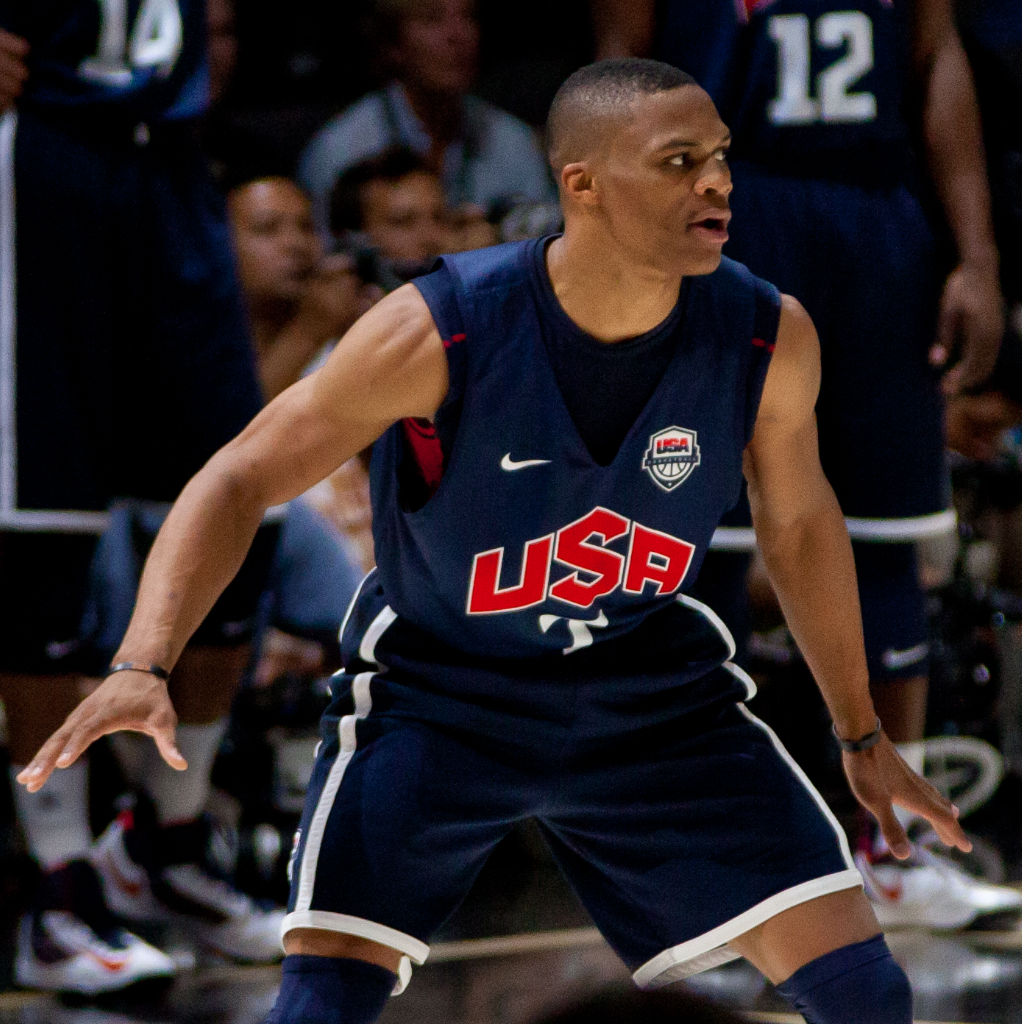 In the proposed trade that would enable Westbrook to team up with Joel Embiid in the City of Brotherly Love, the Lakers would be acquiring Ben Simmons in return. However, with the huge difference in their salaries, the Lakers and the Sixers couldn't simply swap Westbrook for Simmons. To make the deal work under the NBA's collective bargaining agreement, Kirschenbaum suggested that the Sixers should add Isaiah Joe and Jaden Springer to the trade package while the Lakers would need to waive some of their minimum-salaried players to create roster spots.

Why Would The Lakers Want This? 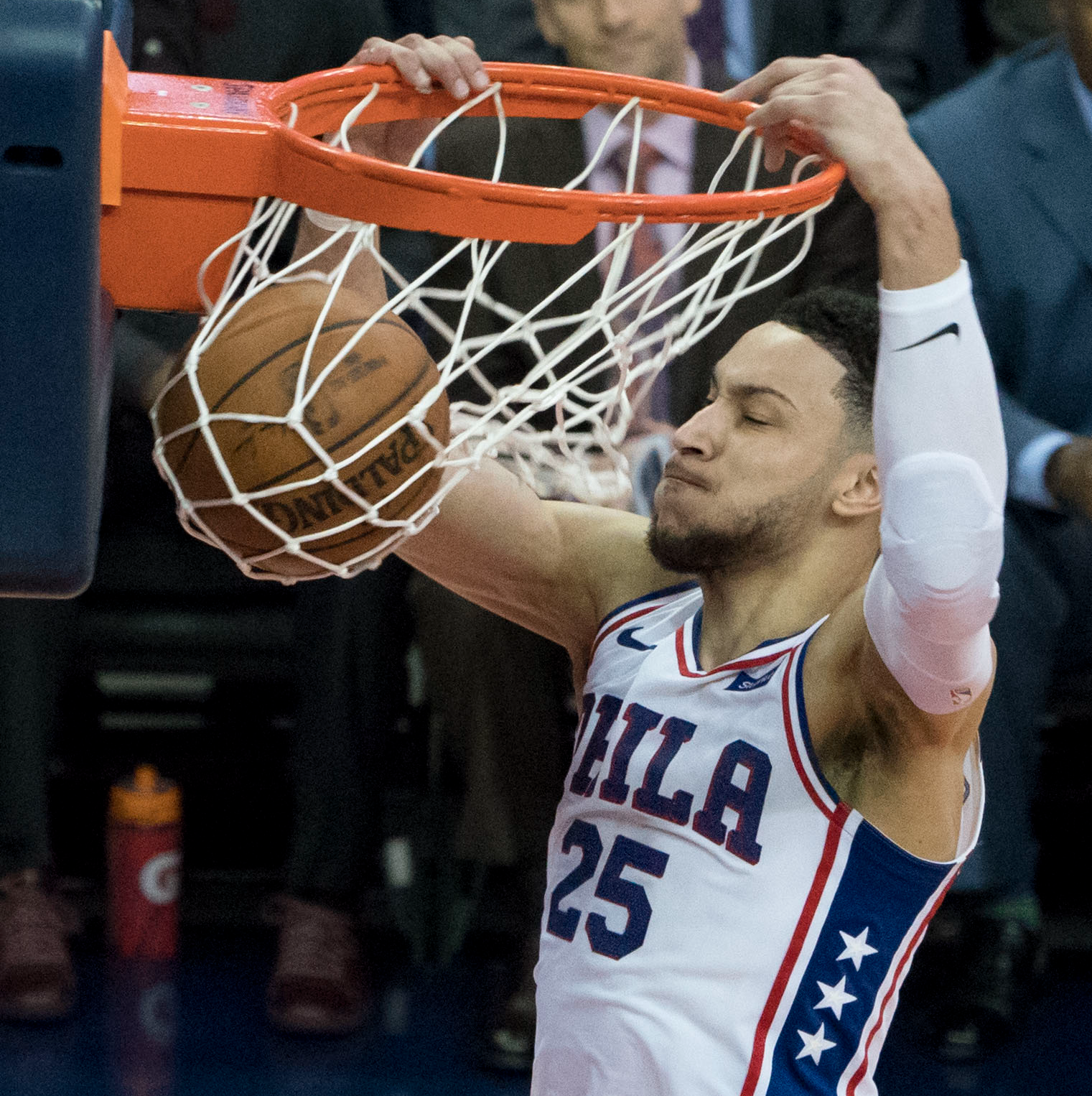 The proposed blockbuster deal would be worth exploring for the Lakers if they think that Westbrook isn't the third star that would help them reclaim their throne in the 2021-22 NBA season. Despite his shooting woes, Kirschenbaum believes that Simmons would help the Lakers in terms of playmaking and boost their performance on the defensive end of the floor.

"But Simmons is an above-average passer, and though he may present similar floor-spacing issues to Westbrook, is a spectacular, switchable defender across every position who doesn't need the ball in his hands nearly as much on offense," Kirschenbaum wrote.

Simmons Teams Up With Lebron 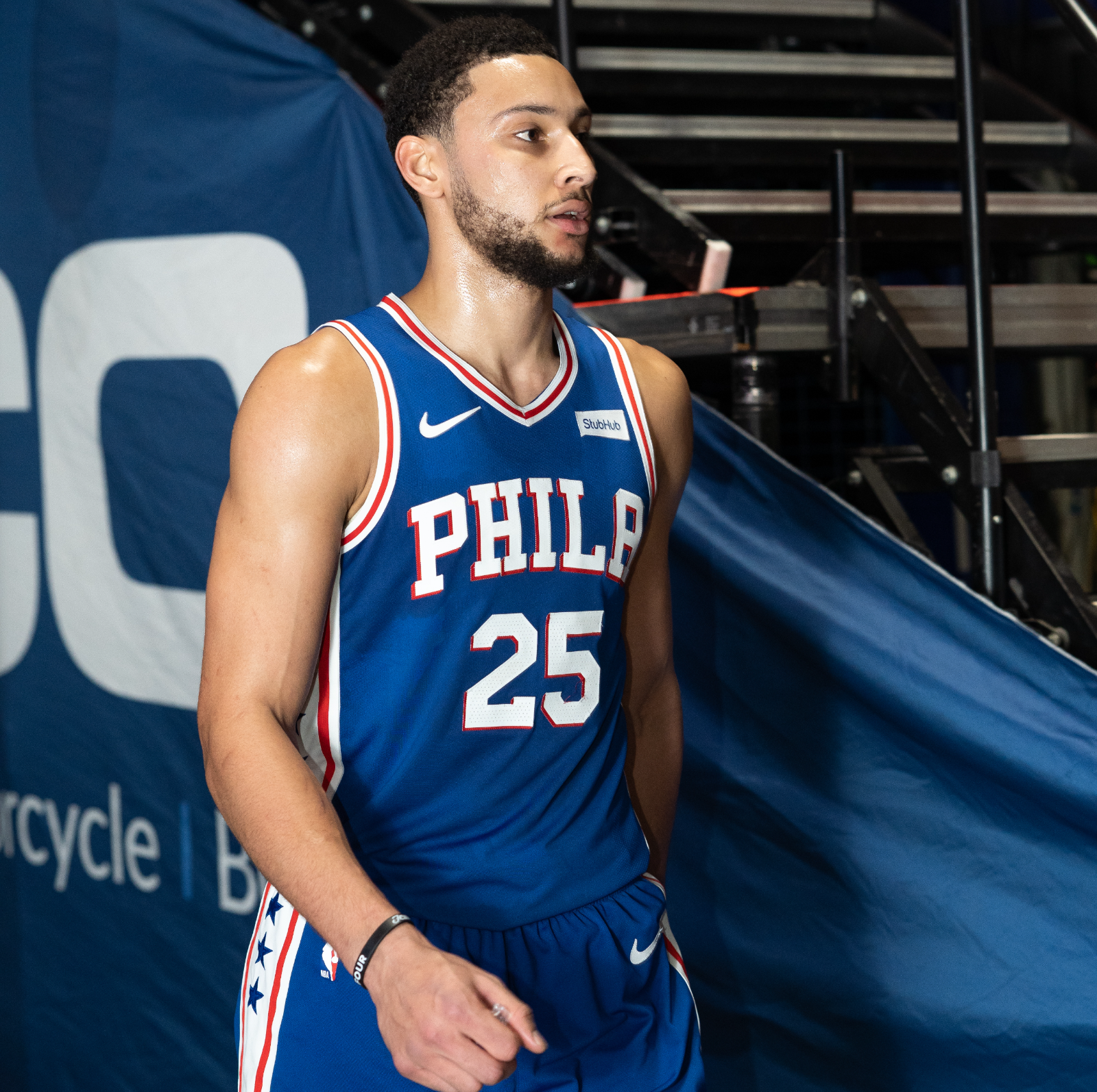 Being traded to the Lakers would also greatly benefit Simmons as it would enable him to team up with his fellow Klutch Sports Group client, LeBron James, in Los Angeles.

"LeBron James also has historically been adept at managing mercurial personalities (at least, for a time)," Kirschenbaum wrote. "Also, Simmons shares a certain power agent with James and Davis."

Aside from having a better chance of winning his first NBA championship title, starting a new journey with the Lakers could also help Simmons regain his confidence and return to the right path to becoming a legitimate superstar in the league.

Sixers Finally Get An All-Star For Ben Simmons 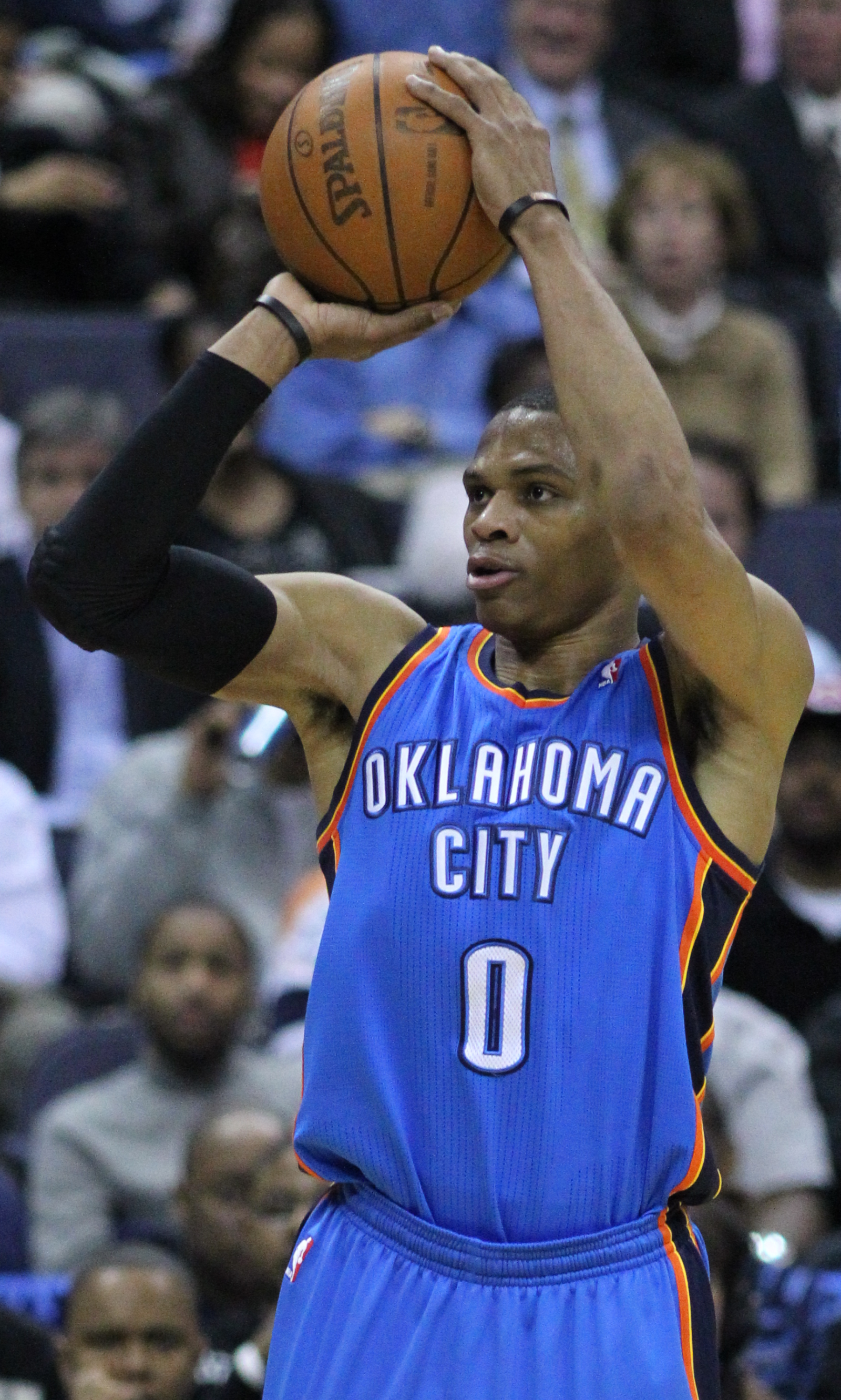 Meanwhile, for the Sixers, the proposed blockbuster deal would allow them to end the drama surrounding the team and swap Simmons for an All-Star. Westbrook may have struggled to make himself fit with the Lakers, but he remains an All-Star caliber player in the league. Though he's not an elite three-point shooter, he doesn't hesitate to shoot the ball from beyond the arc when he's open.

Also, Westbrook is a walking triple-double machine, giving the Sixers a very reliable scoring option, rebounder, and playmaker. This season, he's averaging 17.8 points, 9.4 rebounds, 9.4 assists, and 2.0 steals while shooting 42.2 percent from the field, per ESPN.