Mary Cosby doesn't appreciate the way she was treated by co-star Lisa Barlow on Sunday night’s new episode of The Real Housewives of Salt Lake City.

As Page Six shared with readers on October 24, Cosby called out Barlow during the show for her “demeaning” behavior following a group scene with their cast mates in a Hummer limo, which featured Cosby suggesting that drinking carbonated beverages “hardens your ovaries."

While that may not seem controversial to some, diehard fans of RHOSLC know that Barlow is a big Diet Coke fan. 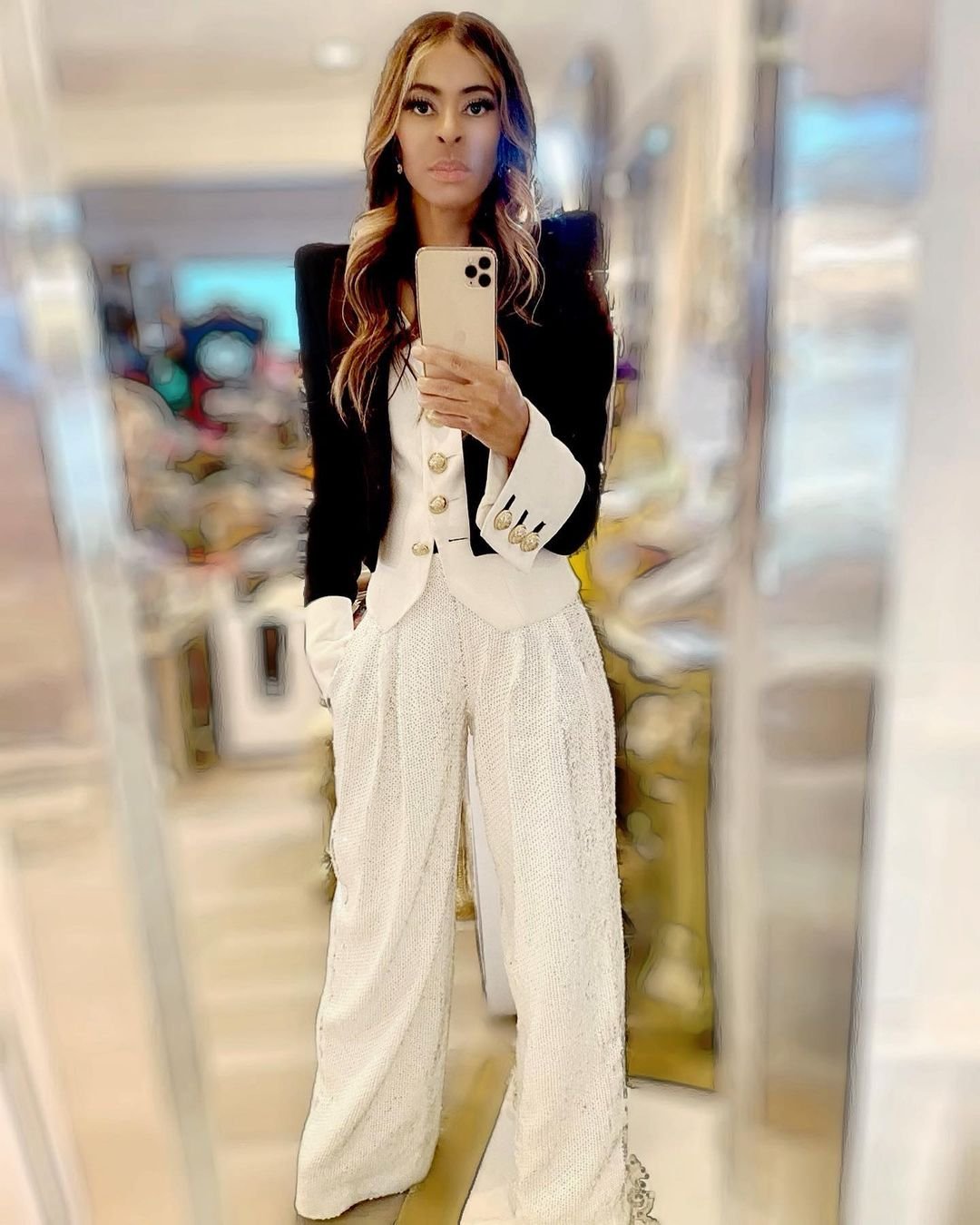 "Mary, I need to Google that. Is that real? Is that a thing?” Barlow asked.

After Barlow questioned what she was saying, Cosby fired back at her cast mate by suggesting that her regular comments about what she's shared and whether or not it's been legitimate are out of line.

“Everything I say, you gotta Google it? Don’t do that. Please don’t do that to me," Cosby advised.

After Cosby and Barlow exchanged a couple of jabs in the limo, the ladies arrived to the location of their snow-tubing adventure, where Barlow attempted to make amends with her cast mate. 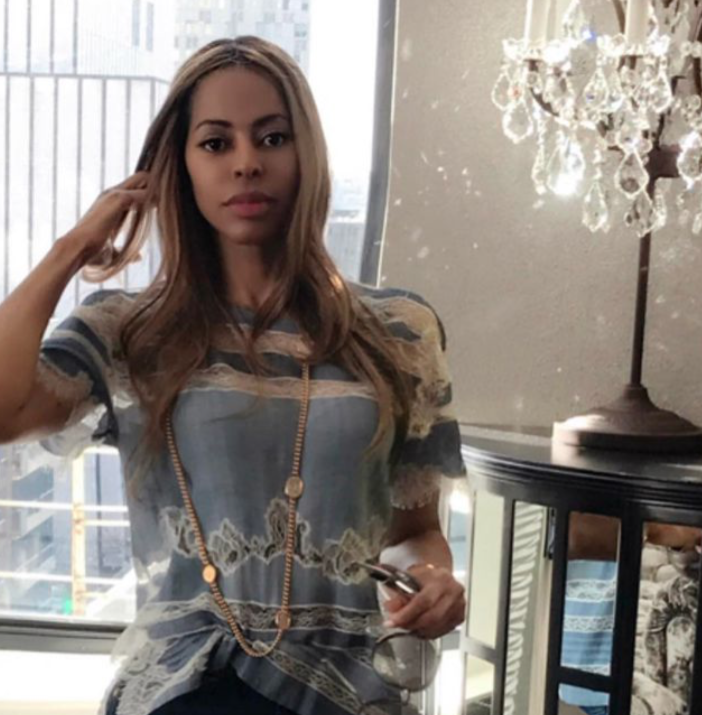 "What was that?” Barlow asked Cosby.

“I don’t like how you speak. It’s demeaning,” Cosby replied. "Either you’re my friend or you’re not. But you don’t talk to me [like that].”

Cosby went on to suggest that Barlow was attempting to “belittle” her.

“Don’t talk to me like I’m beneath you because I’m not. Know that,” Cosby explained.

According to Cosby, she felt Barlow was taking aim at her intelligence because she's a Black woman.

“You kept talking about Google things that I say. Why? Is it because I’m black?” she questioned her cast mate. In response to Cosby's suggestion that Barlow's comments were racist digs, Barlow shaded her claims as "ridiculous."

“If you come at me again like that, then we’re going to have another conversation because it’s not OK. It’s one-sided,” Barlow stated.

While chatting with the cameras during a Real Housewives of Salt Lake City cast confessional earlier in the episode, Cosby said she was triggered by Barlow’s questions about her knowledge.

“Well, how about we Google what she says? ‘Cause most of the time she’s lying,” Cosby told the cameras. “Oh, did I just say that?”

Putting Their Differences Aside 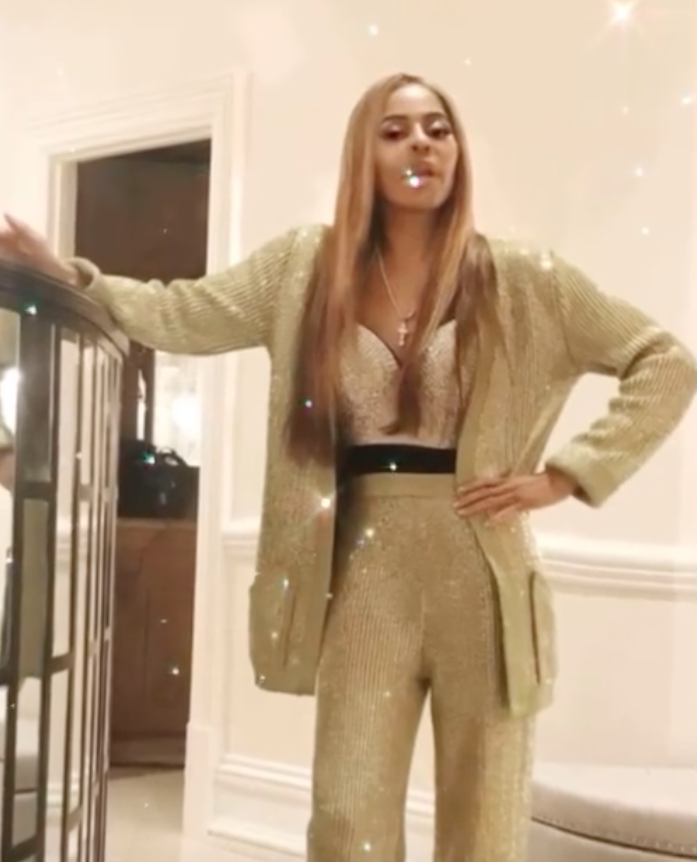 As the episode continued, Barlow and Cosby agreed to put their differences aside and noted that they were "good."

Unfortunately, judging by a sneak peek at next week's episode, it seems that the ladies are no longer good as the spotlight moves to Cosby's controversial church, which some have suggested is run similar to that of a "cult."

To see more of Cosby and Barlow, don't miss new episodes of The Real Housewives of Salt Lake City season two on Sundays at 9/8c on Bravo.