Hutchins was immediately transported via helicopter to a nearby hospital, but unfortunately she later succumbed to her injuries. Souza received emergency care and was then released from the hospital.

As Hutchins' colleagues released statements and paid tributes, Alec Baldwin said his heart was "broken" over the tragedy. But many Twitter users pointed to an old tweet of Baldwin's calling him a hypocrite.

"I wonder how it must feel to wrongfully kill someone," Baldwin wrote in September that year, referring to the shooting of Dillan Tabares.

Huntington Beach police officer Eric Esparza shot Tabares after Tabares punched him and reached for his gun. The Orange County District Attorney’s Office later ruled that the shooting was justified.

Baldwin's words are now coming back to haunt him.

"Maybe you can answer that question now?" one person asked, sharing images of Baldwin's old tweet next to headlines about Hutchins's death.

Another person added that this was a perfect example of "when the self-righteous demonstrate hypocrisy."

"I hope you learn to be a better person to others who make mistakes in their lives," another Twitter user wrote, while somebody else added "what u put into this Universe will always be what u receive in this Universe."

But others thought this was highly inappropriate. "Too soon people. Too soon," someone tweeted.

Baldwin At Loss For Words 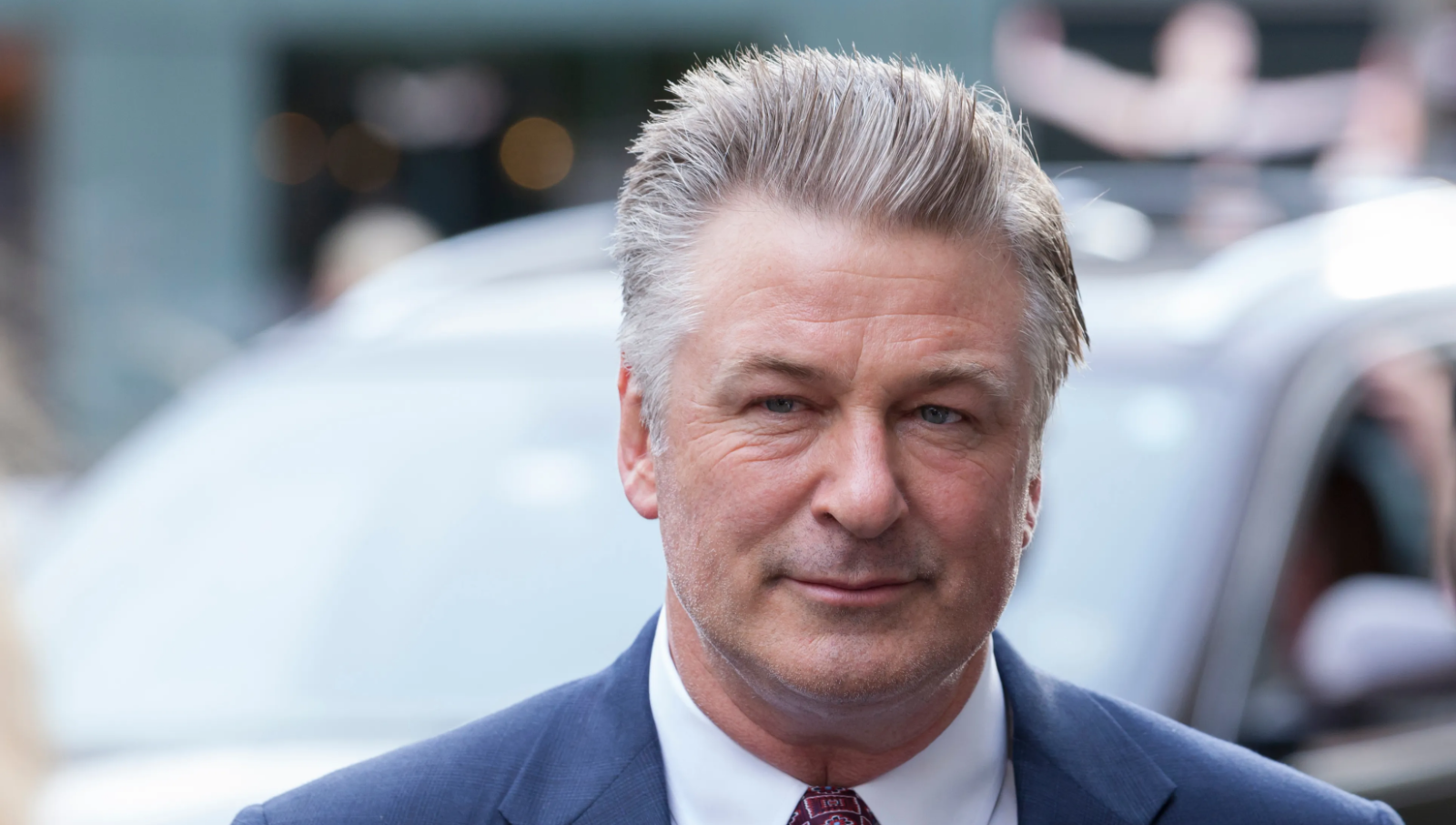 "There are no words to convey my shock and sadness regarding the tragic accident that took the life of Halyna Hutchins, a wife, mother and deeply admired colleague of ours," Baldwin wrote on Twitter, adding that he is "fully cooperating with the police investigation to address how this tragedy occurred."

"I am in touch with her husband, offering my support to him and his family. My heart is broken for her husband, their son, and all who knew and loved Halyna," the actor added in a follow-up Twitter post.

"Women cinematographers have historically been kept from genre film, and it seems especially cruel that one of the rising stars who was able to break through had her life cut short on the kind of project we've been fighting for," Schneider said.

"I am so sad today for everyone who knew her and worked with her," Manganiello said.