DIY Halloween costume ideas are in high demand now that October 31 is fast approaching -- but some people on the internet have taken it all too far. According to several news outlets, photos of Halloween costumes depicting Brian Laundrie, the fiancé of homicide victim Gabby Petito, have been circulated online in what The Sun describes as the work of "sick trolls."

As The Inquisitr previously reported, Laundrie, who is a person of interest in the murder case of Petito, disappeared shortly after the 22-year-old vlogger was reported missing by her parents and is nowhere to be found.

Scroll for the photos. 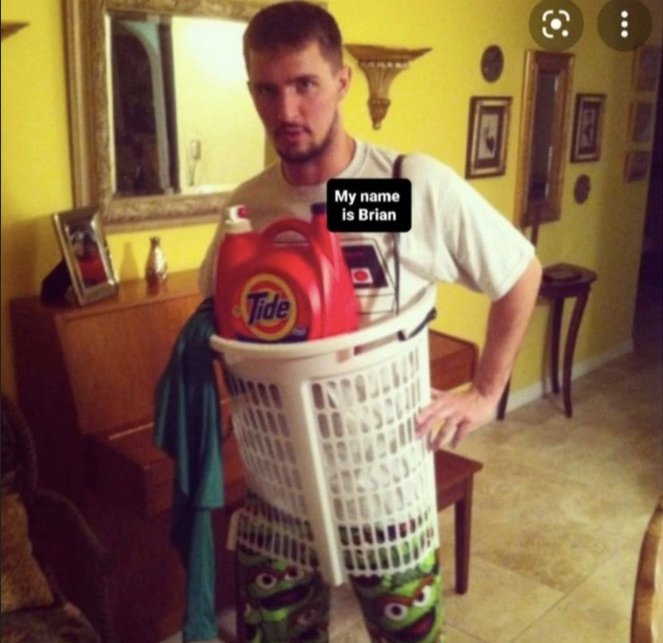 Labeling the entire thing as being "in bad taste," The Sun details that "trolls" are using Halloween to poke fun at Laundrie and make jokes about the case. In one instance, Laundrie's last name inspired a man to wrap a laundry basket around his waist and wedge a detergent bottle inside. The picture, which you can see below, also included a name tag that read, "My name is Brian."

The image originally made the rounds on Reddit, per The Daily Beast, later popping up on Twitter as well.

Why Johnny Depp, Paul McCartney And Leonardo DiCaprio Can Not Be Cloned

Why Johnny Depp, Paul McCartney And Leonardo DiCaprio Can Not Be Cloned 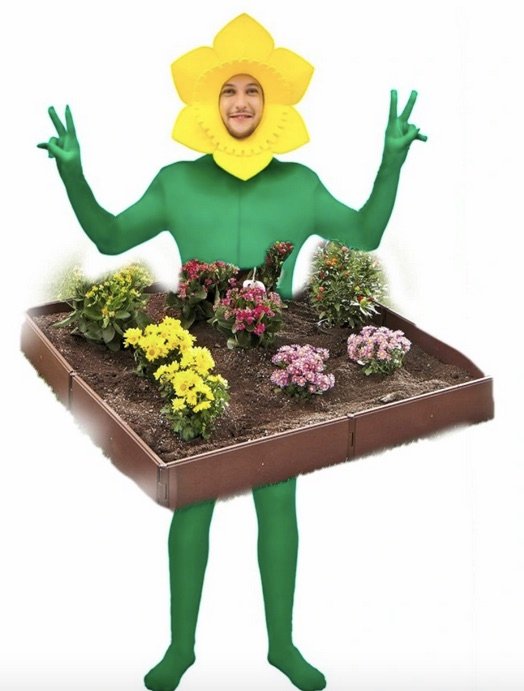 Another photo that has attracted attention online was of a Halloween costume idea that hinted at Laundrie's whereabouts. The image showed a man in a garden set up, wearing a green morph suit and yellow flower mask. A flowerbed was Photoshopped onto the photo, in a nod to the conspiracy theory that Laundrie is hiding out in an underground bunker under a flowerbed in his parents' backyard, explains The Sun.

Calling the image a "sick joke," the media outlet notes that the original caption was, "Brian Laundrie’s Halloween costume this year." The text was slightly altered in the Twitter version, but the picture has remained the same.

What Is Spirit Cooking? Inside The Bizarre Theory Claiming Hillary Clinton And John Podesta Participated In A Satanic Ritual

While it's unclear when these photos first surfaced online, they were shared on Twitter over the weekend. However, it seems the trend has started earlier this month, with one Reddit post dated October 7 reading: "Halloween costume: I'm going as Brian in a handmaids tale dress." Although the image has since been deleted, the entry's title is still live.

According to Meaww, the Laundrie-inspired Halloween costumes have sparked "outrage" online, with people finding them "disturbing." 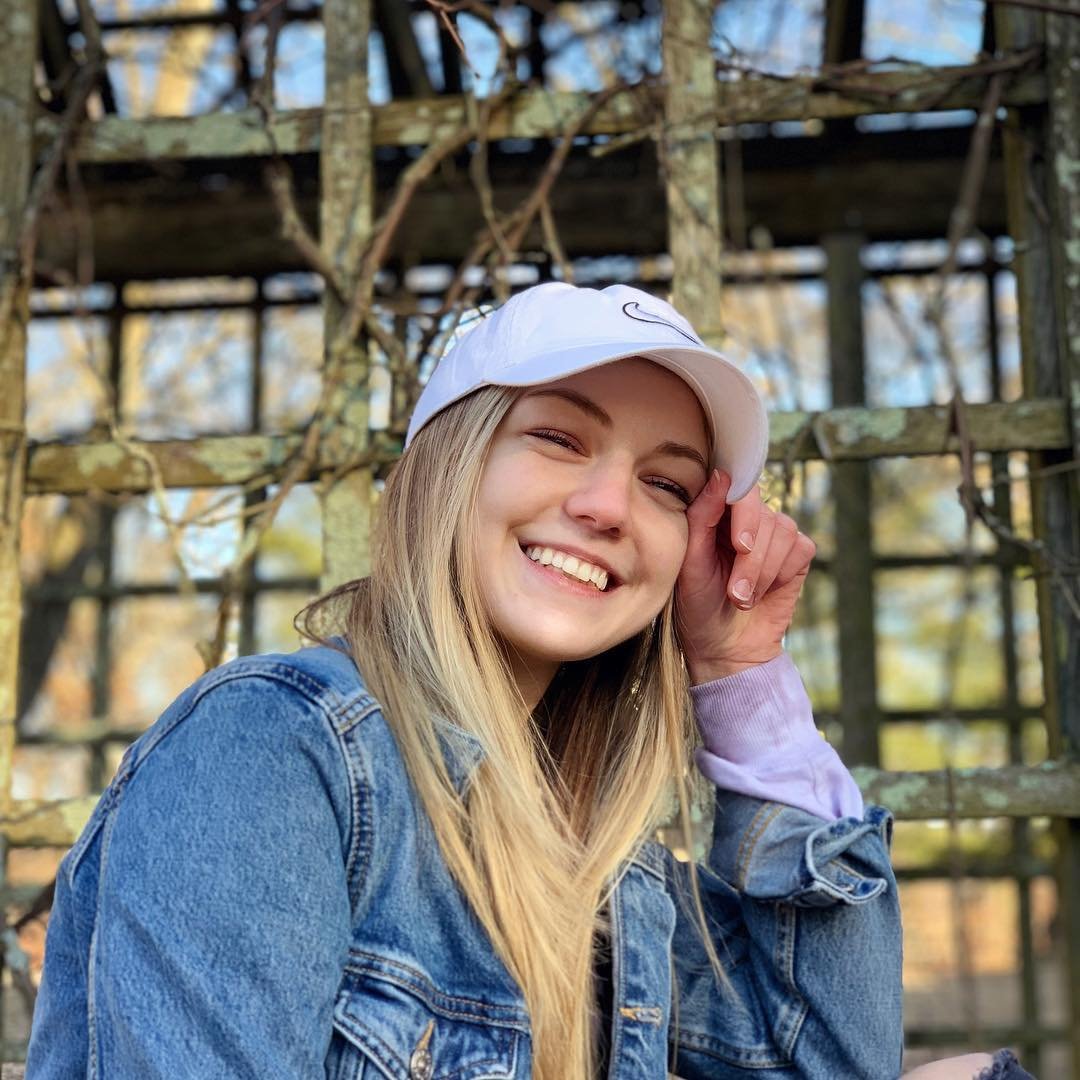 While some people are having a laugh at Landrie's expense, others have tried to cash in on the tragedy by selling Gabby Petito-branded merchandise on Etsy and Amazon. Among the items put up for sale were T-shirts with some of Petito's most recent Instagram photos, along with texts such as "Praying for Gabby Petito" and "In loving memory of Gabby Petito," The Sun reported last month.

Petito was last seen on August 24, checking out of a hotel with Laundrie in Salt Lake City, Utah. The couple had been on a cross-country trip since June and were supposed to be away together for four months while documenting their travels on social media. Her last Instagram update was on August 26.

Meanwhile, it was reported that Laundrie returned to Florida alone on September 1, vanishing some 10 days after Petito's parents reported her missing on September 11. Her remains were later found in Grand Teton National Park, where the pair had been camping, with an autopsy revealing she died by strangulation. The manhunt for Laundrie continues.