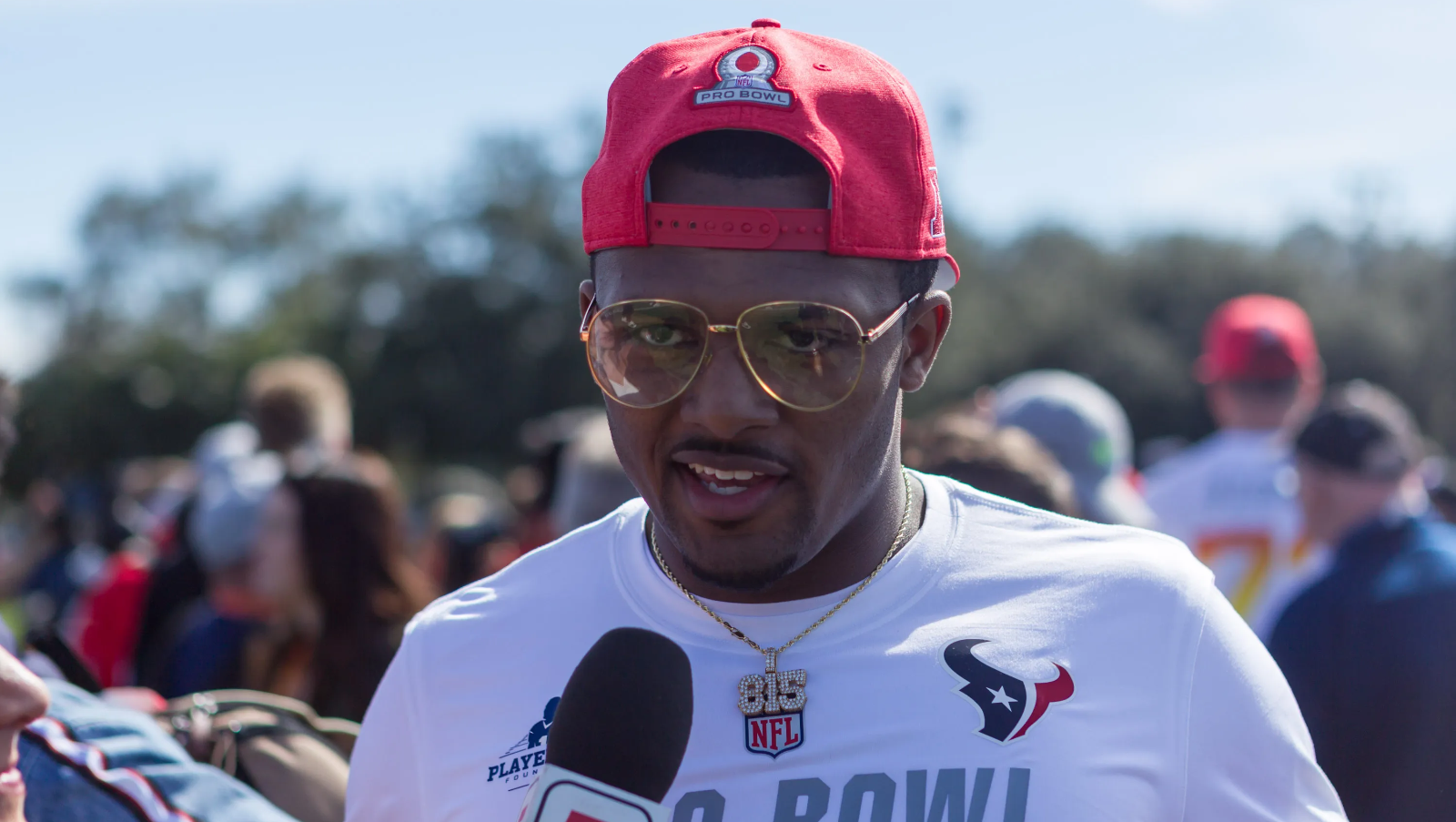 Houston Texans quarterback Deshaun Watson is currently one of the hottest commodities on the trade market. Unlike other big names who are mentioned in trade rumors, Watson is currently available on the trading block. The Texans may have hesitated to move him when he demanded a trade in January but after multiple civil lawsuits were filed against him, they immediately changed their mind about keeping the disgruntled superstar to their roster.

As of now, the Texans don't have any plan of using Watson in the 2021 NFL season, hoping to find him a new home before the November 2 NFL trade deadline. 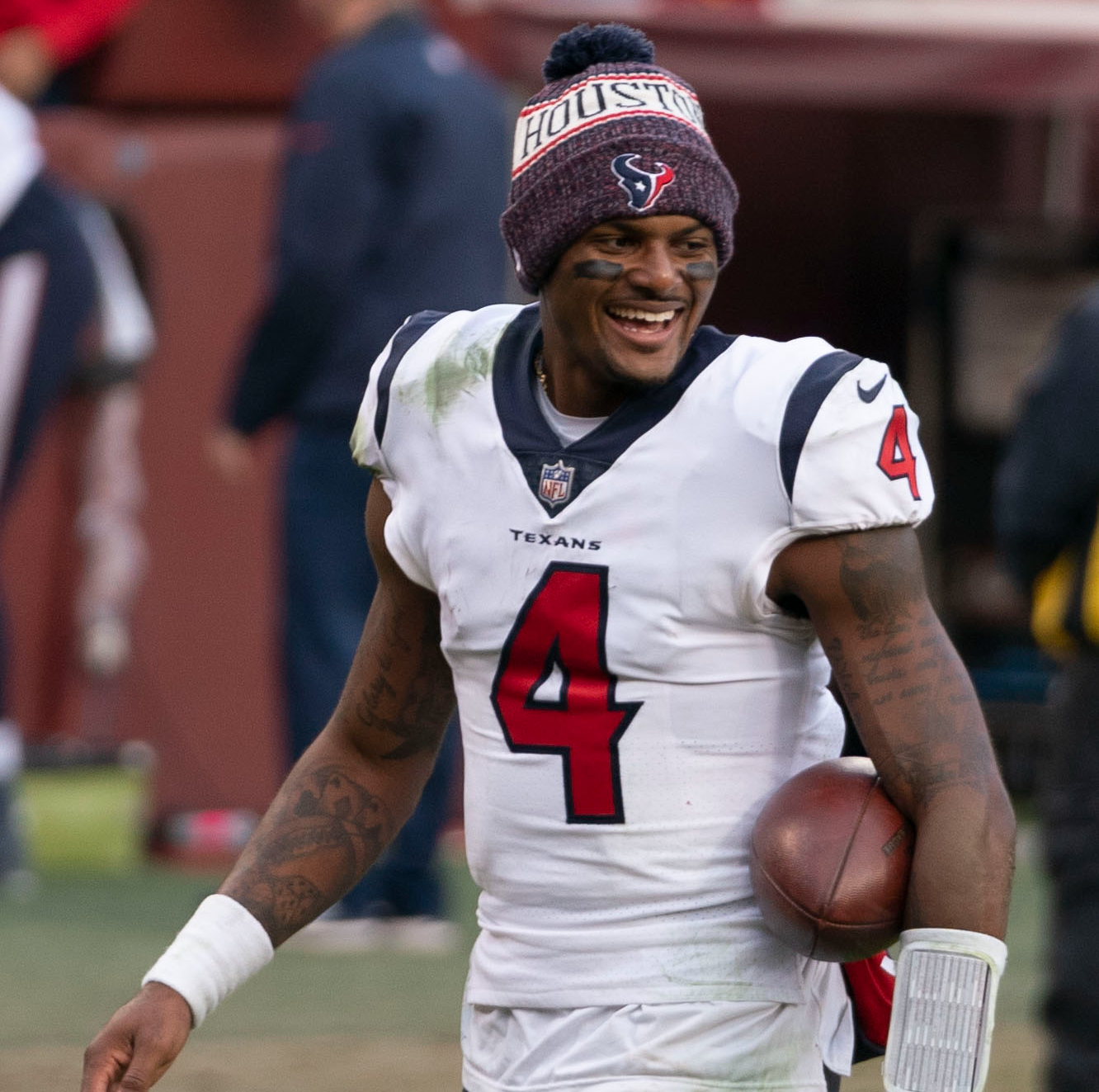 In the past months, Watson has already been linked to several NFL teams that are rumored to be seeking help at the starting quarterback position. One of the top favorite landing spots for Watson is the Miami Dolphins. In late September, Mike Florio of NBC Sports reported that Dolphins owner Stephen Ross wants to bring Watson to South Beach.

However, the chances of them engaging in a blockbuster deal with the Texans would depend on their asking price for Watson. If they are willing to move him at a reasonable price, Florio believes that a deal could be done before the November 2 NFL trade deadline. 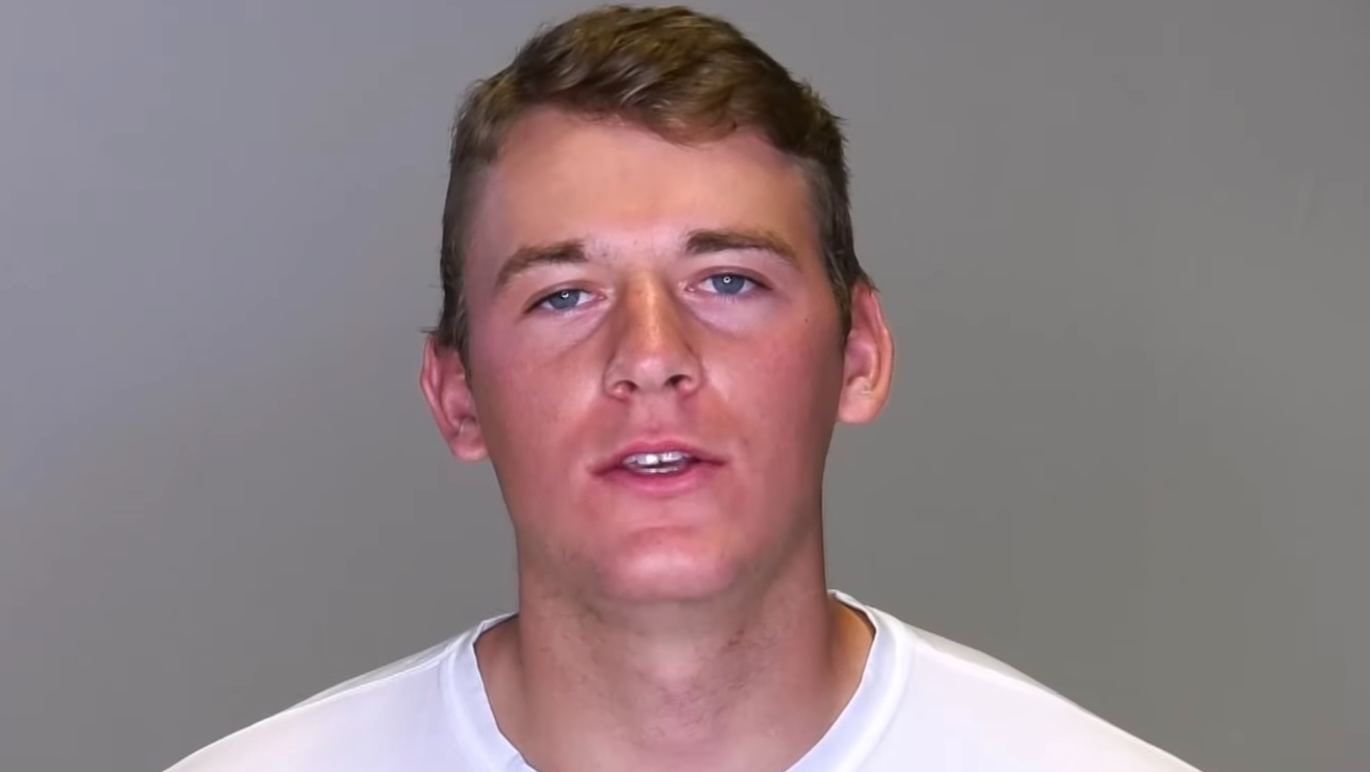 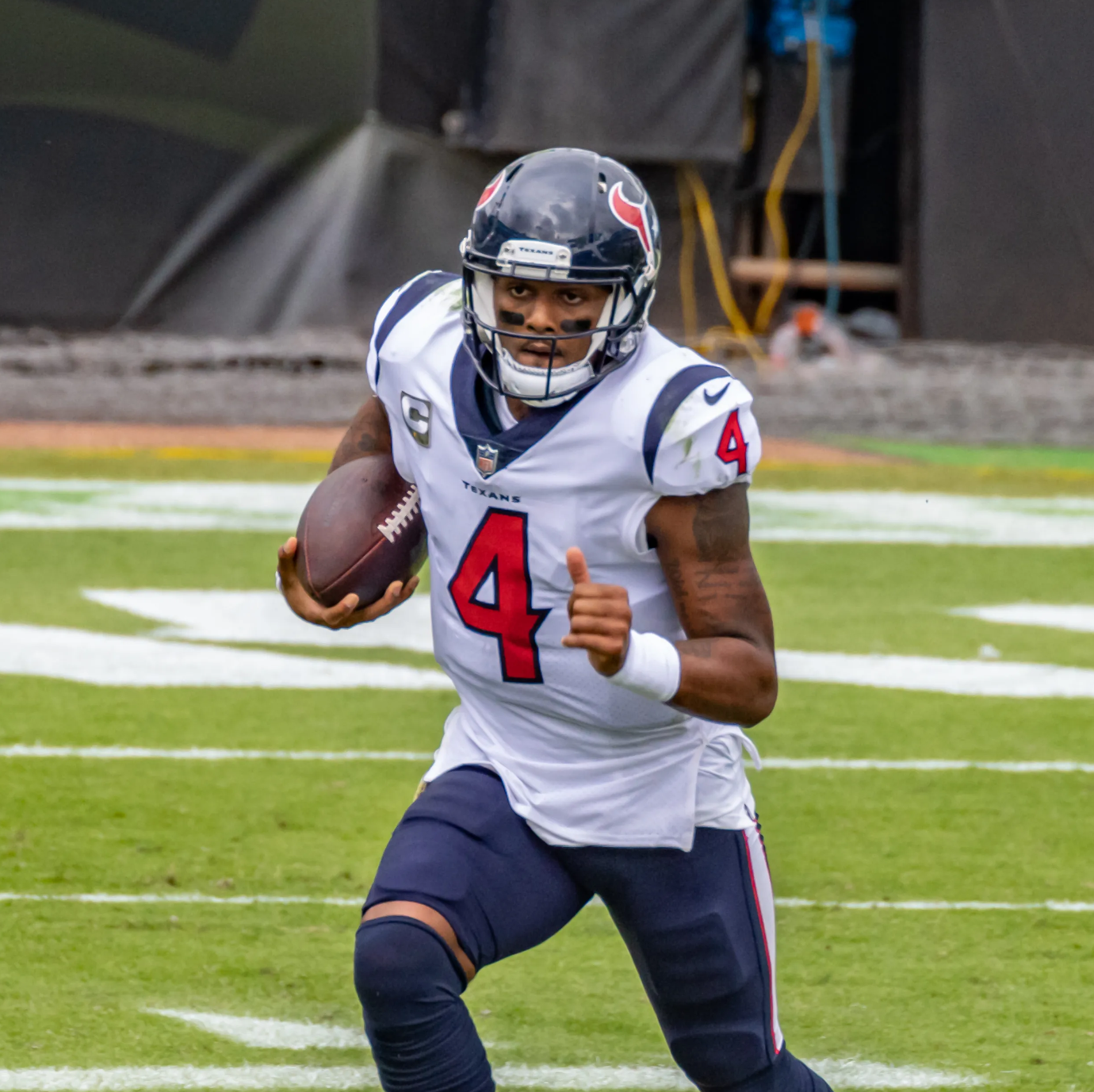 In a recent appearance on NFL Network's Good Morning Football, which is currently posted on Twitter, former NFL wide receiver Cris Carter explained why the Dolphins should strongly consider replacing Tua Tagovailoa with Deshaun Watson as their starting quarterback in the 2021 NFL season.

“I like Tua,” Carter said, as quoted by Yahoo Sports. “He’s a nice guy, but he can’t be my quarterback moving forward. I gotta be able to make the trade. I’ve got the picks, and I’m gonna get me a guy. [Do] you know the reason why? Because I can’t replace that whole offensive line, but if I trade for Deshaun Watson, I can have a bad offensive line, and he can get around with it.” 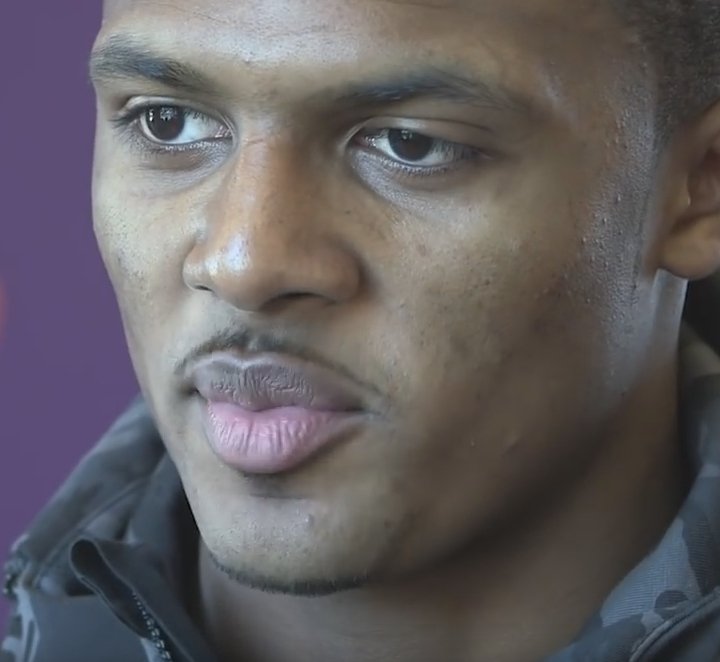 One of the biggest obstacles of the Texans' plan to get rid of Watson is the no-trade clause in his contract. This gives the disgruntled quarterback the power to control his next destination. However, there's a strong chance for Watson to waive his no-trade clause for the Dolphins.

According to Jeremy Fowler and Dan Graziano of ESPN, Watson and the Dolphins have a mutual interest in working together. Had the civil lawsuits never surfaced, some people who spoke to ESPN believe that Watson would be already in Miami.

Risks Of Trading For Deshaun Watson

When he's 100 percent healthy, Watson would undeniably be a major upgrade over Tagovailoa at the Dolphins' starting quarterback position. However, with the controversy that he's currently involved in, trading for Watson before the November 2 NFL trade deadline would also come with a huge risk for the Dolphins.

As Yahoo Sports noted, there's a strong chance that Watson would be added to the Commissioner’s exempt list if he gets moved this season. In that scenario, the Dolphins would be sacrificing precious trade assets without solving their problem at the starting quarterback position.