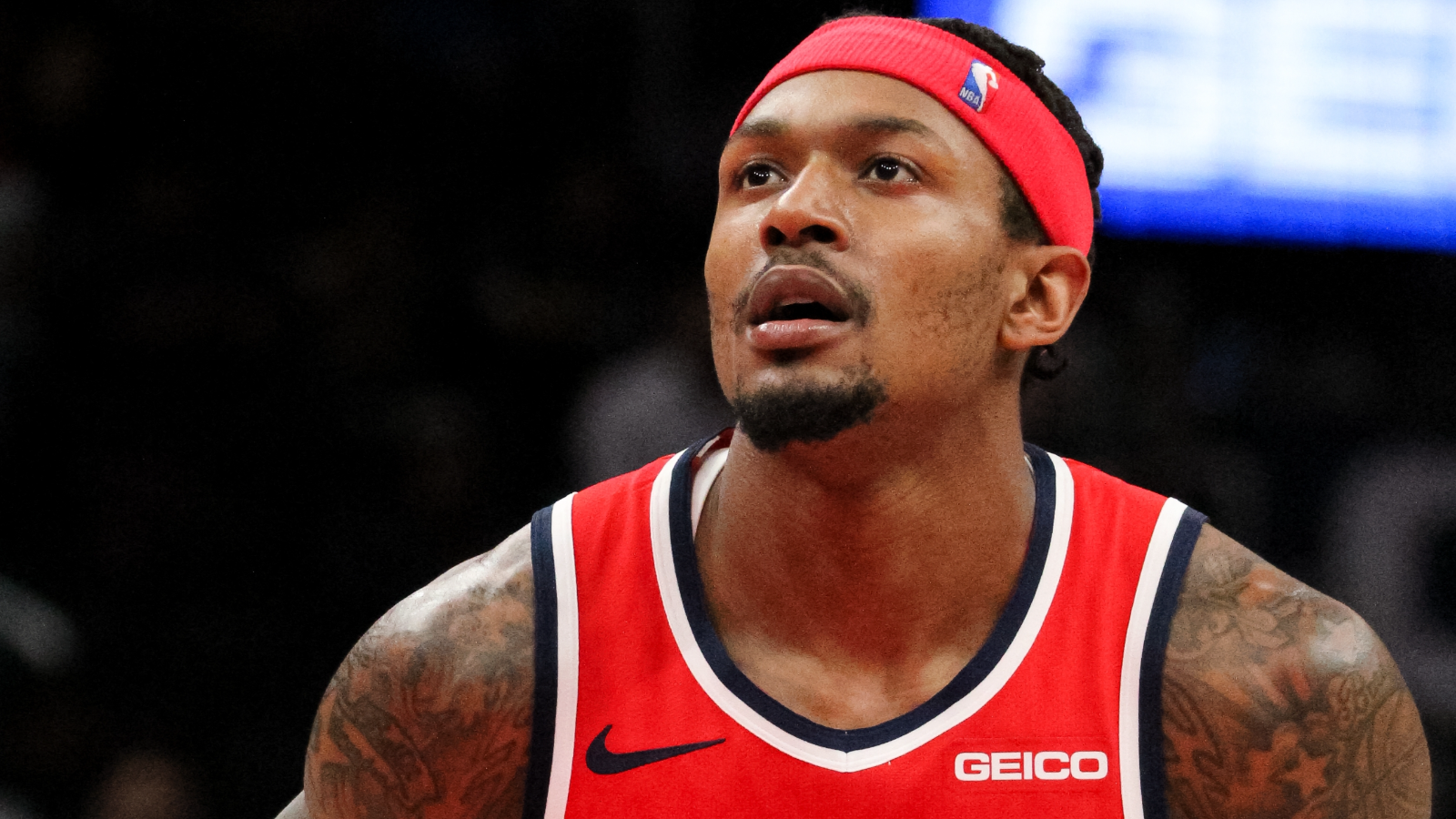 Since the 2021 offseason, the Washington Wizards have been telling everyone in the league that they have no intention of trading All-Star shooting guard Bradley Beal and undergoing a full-scale rebuild. Instead of taking a different route, the Wizards decided to build a more competitive roster around Beal this summer.

Despite the improvements they made this offseason, the Wizards are still not viewed as a legitimate threat in the Eastern Conference. Without a clear path to title contention, some people believe that it still remains a possibility for Beal to find his way out of Washington before the 2022 NBA trade deadline. 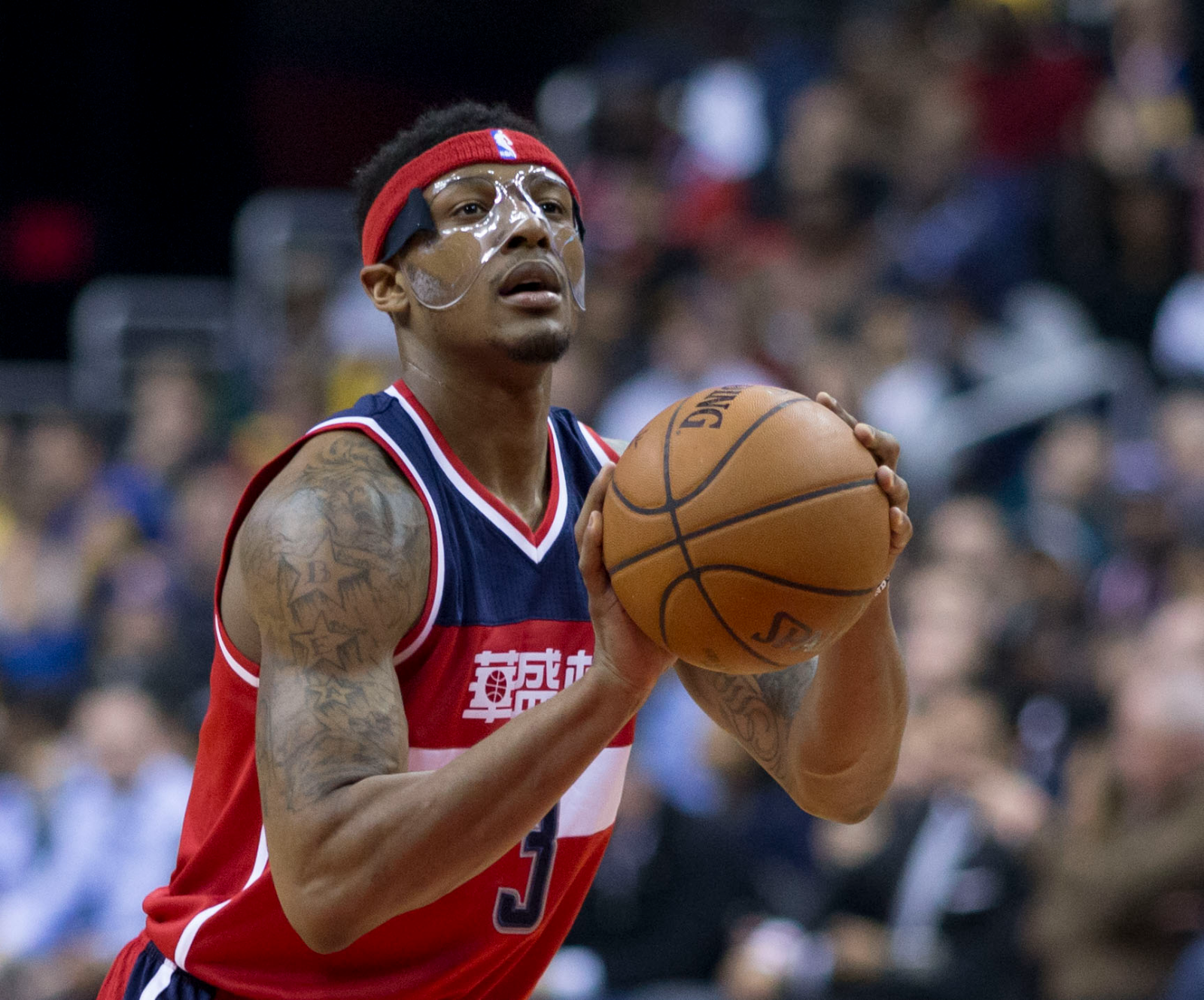 Once he becomes officially available on the trading block, several teams will surely be lining up to get him out of Washington. Among the potential suitors of Beal on the trade market are the Los Angeles Clippers. In a recent article, Greg Swartz of Bleacher Report suggested a way on how the Clippers would be able to form a "Big Three" of Beal, Kawhi Leonard, and Paul George before the 2022 NBA trade deadline.

In the proposed trade scenario, the Clippers would be sending a package that includes Keon Johnson, Jason Preston, Luke Kennard, Eric Bledsoe, a 2028 first-round pick, and second-round picks in 2022, 2023, and 2024 to the Wizards in exchange for Beal, Raul Neto, and Anthony Gill. 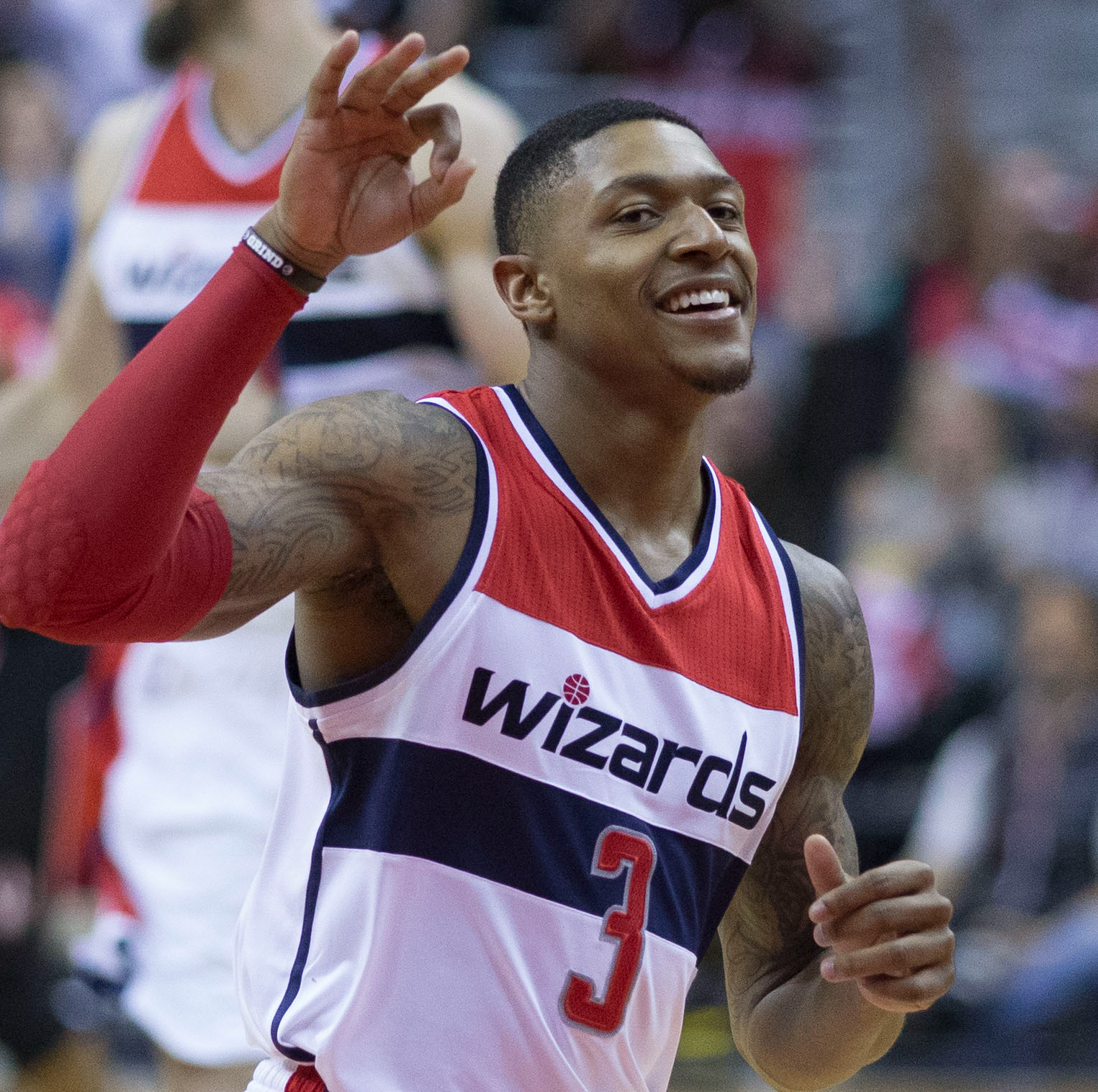 The proposed deal would only be worth exploring for the Wizards if they fail to convince Beal to sign a massive contract extension. Instead of losing him in the 2022 free agency without getting anything in return, the suggested trade would give the Wizards the assets they need to rebuild their team in the post-Beal era.

"Johnson and Preston would give the Wizards two talented rookie guards to build around in the backcourt, Kennard is one of the NBA's best three-point shooters (44.6 percent last year) and four draft picks help an inevitable rebuild," Swartz wrote. "Bledsoe is included for money-matching purposes." 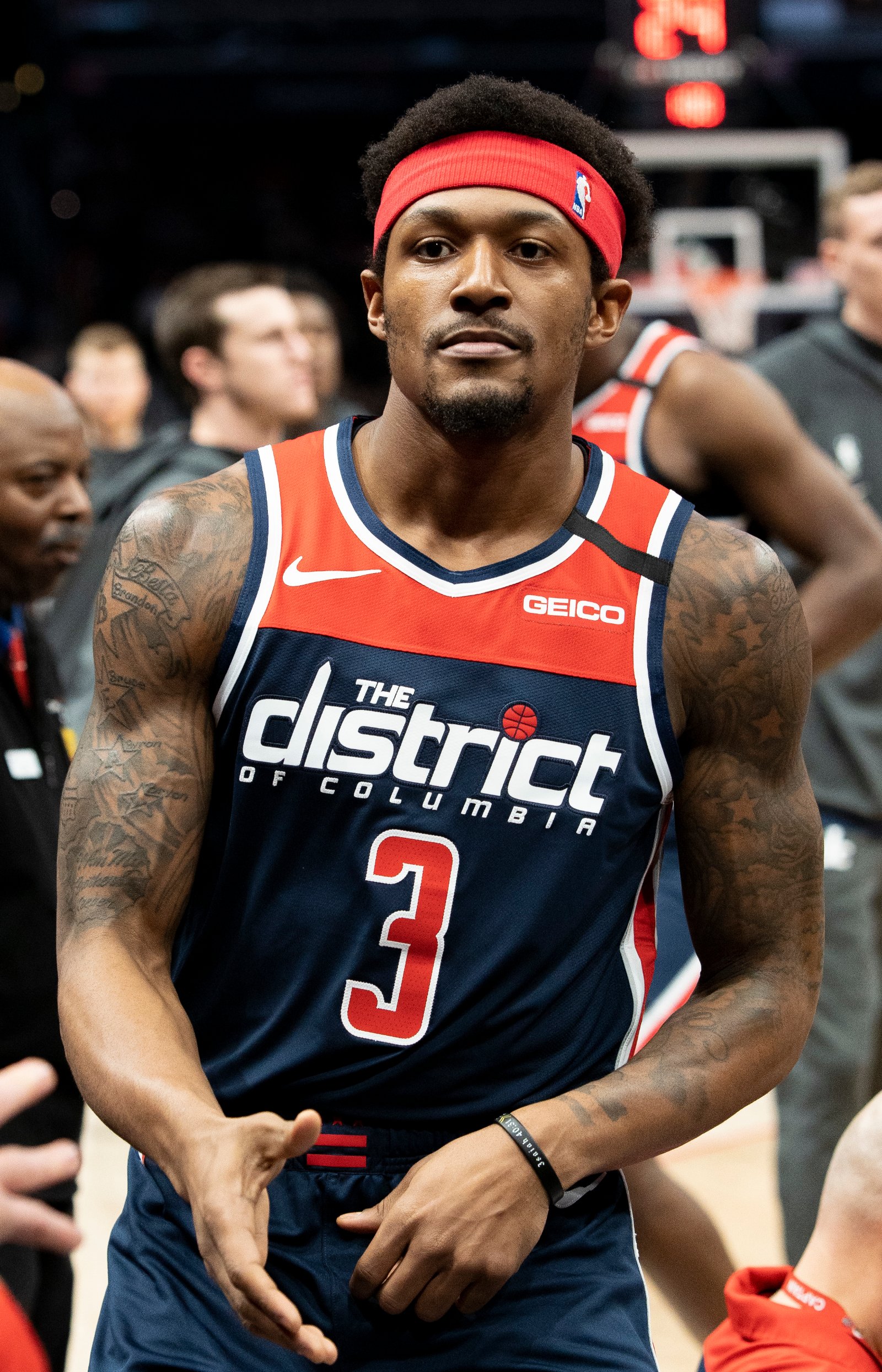 Giving up all those assets for Beal is undeniably a no-brainer for the Clippers, especially if they are serious about fully dominating the Western Conference and winning the NBA championship title next season. Beal would allow them to form a "Big Three" with Leonard and George and significantly improve their performance on the offensive end of the floor.

He would give them one of the league's best active scorers, as well as a decent playmaker and an elite three-point shooter. Last season, he averaged 31.3 points, 4.7 rebounds, 4.4 assists, and 1.2 steals while shooting 48.5 percent from the field and 34.9 percent from beyond the arc, per ESPN.

Bradley Beal Would Welcome A Trade To Clippers

As of now, Beal hasn't shown a strong indication that he's planning to demand a trade from the Wizards before the 2022 NBA trade deadline. However, if he finally realizes that he won't win an NBA title in Washington, he would definitely be intrigued by the idea of playing for a legitimate title contender like the Clippers.

Leonard may still be recovering from an injury but once he becomes 100 percent healthy and regains his All-Star form, the "Big Three" of him, Beal, and George would give the Clippers a realistic chance of beating any powerhouse team in a best-of-seven series.