That '70s Show alum Laura Prepon is happily married to Ben Foster, but the 41-year-old actress dated quite a few other fellow actors before finally finding the love of her life in the 40-year-old Hell or High Water star.

The 2014 Satellite Awards winner, who rose to fame with her role as Donna Pinciotti in the classic Fox sitcom and is now followed by 7.7 million on Instagram, has been linked to a series of famous names from both the film and music industry -- including Red Hot Chili Peppers frontman Anthony Kiedis, Tom Cruise, and That '70s Show co-star Danny Masterson's younger brother, actor Christopher Masterson.

Scroll for the timeline of her dating history! 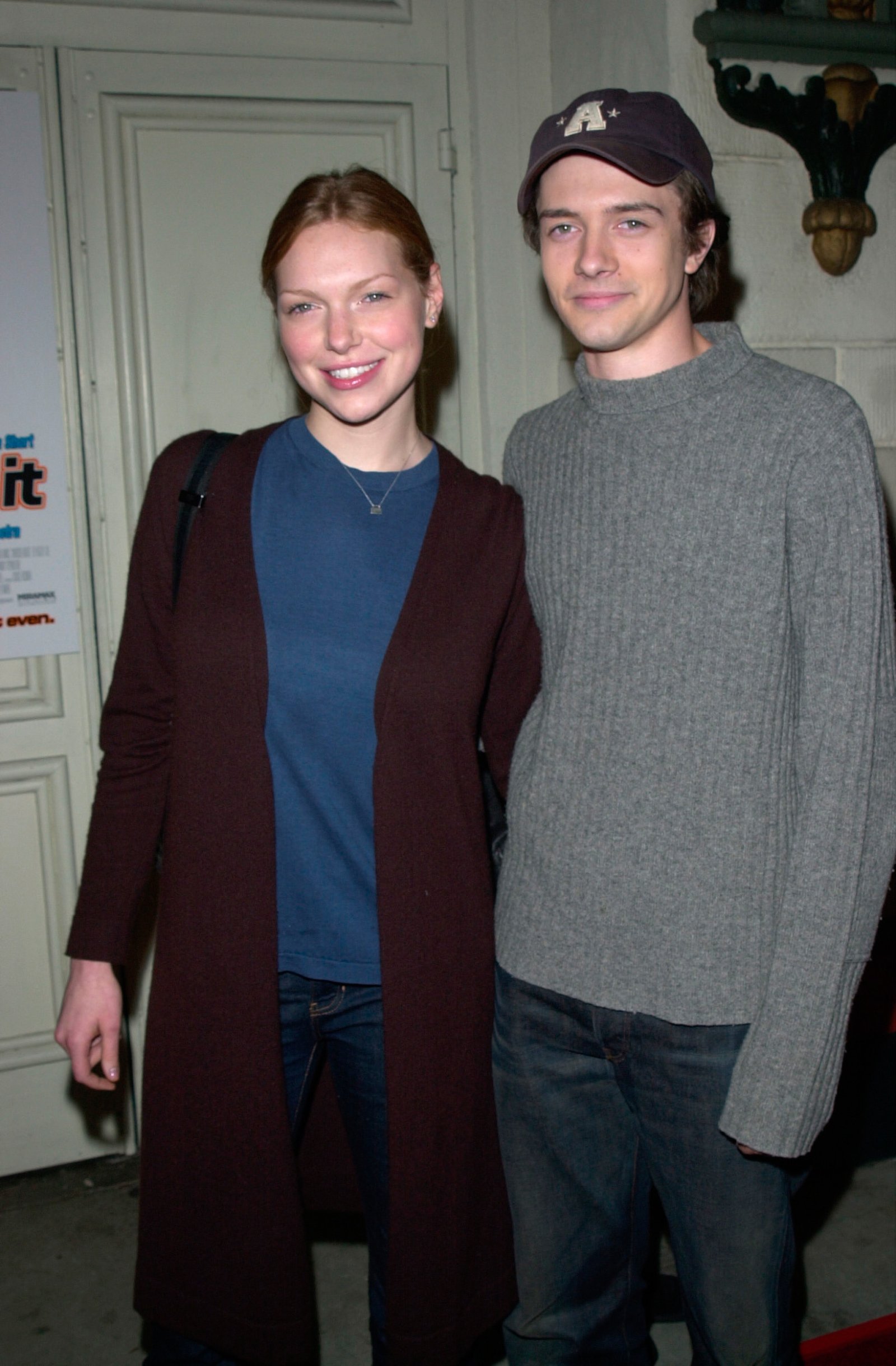 Rumor has it that Prepon and her That '70s Show co-star Topher Grace, 43, hooked up back in 1998. Although both _Who's Dated Who and Famous Fix place them together sometime between 1998 and 1999, with the caveat that the relationship was never confirmed, The Things is adamant that this is purely gossip. 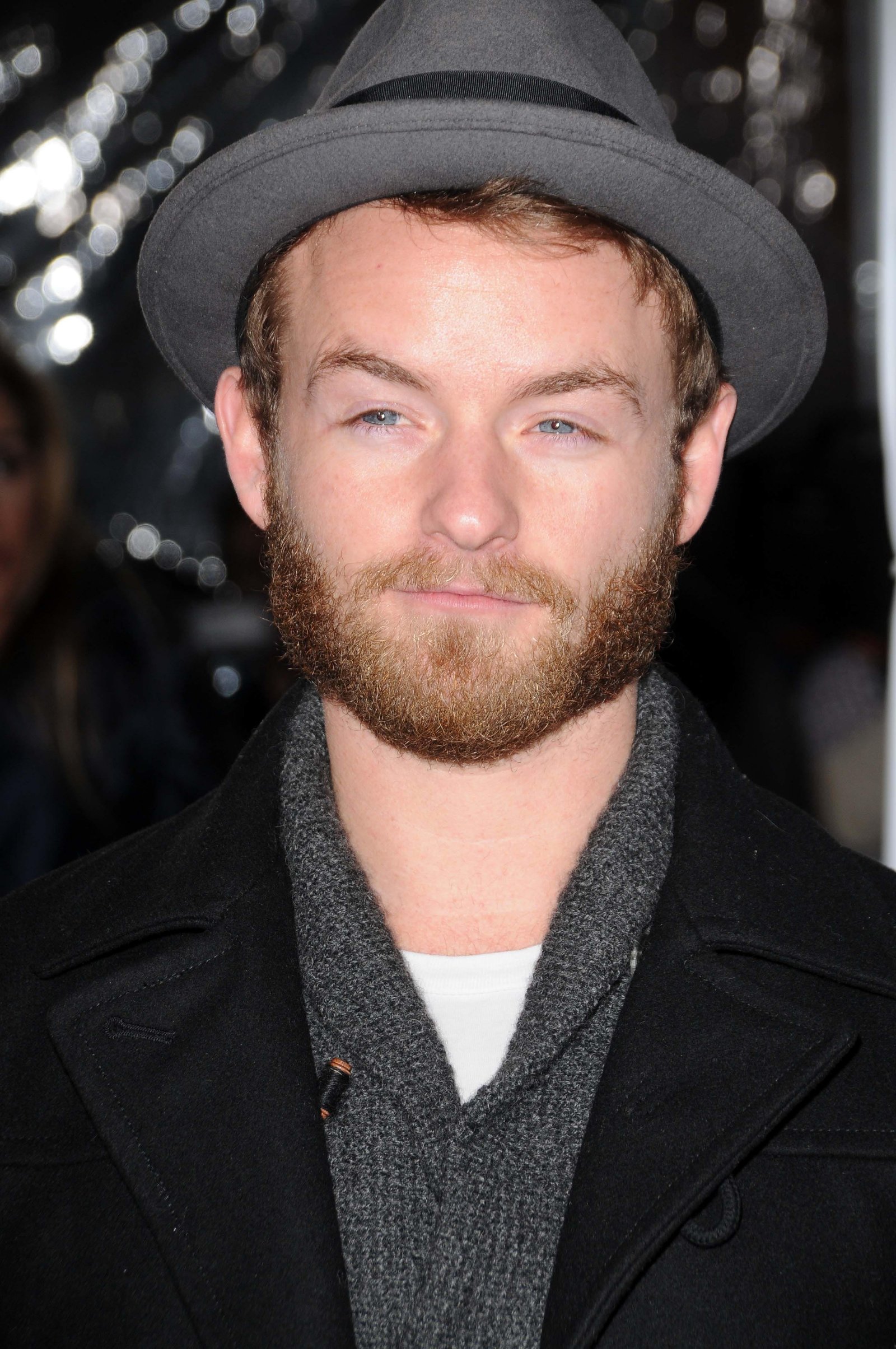 Prepon's first celebrity long-term relationship was with Christopher Masterson, 41. The Orange Is The New Black star and the Malcolm in the Middle alum began dating in May 1999 and were together for eight years, up until May 2007. This has been her longest relationship so far.

The prolific actor, who is also a DJ, appeared in two episodes of That '70s Show back in 2002, prompting EveDonus Film to notice he and Prepon were already an item at the time.

He is now married to actress Yolanda Pecoraro, with the pair welcoming a baby girl in 2021. 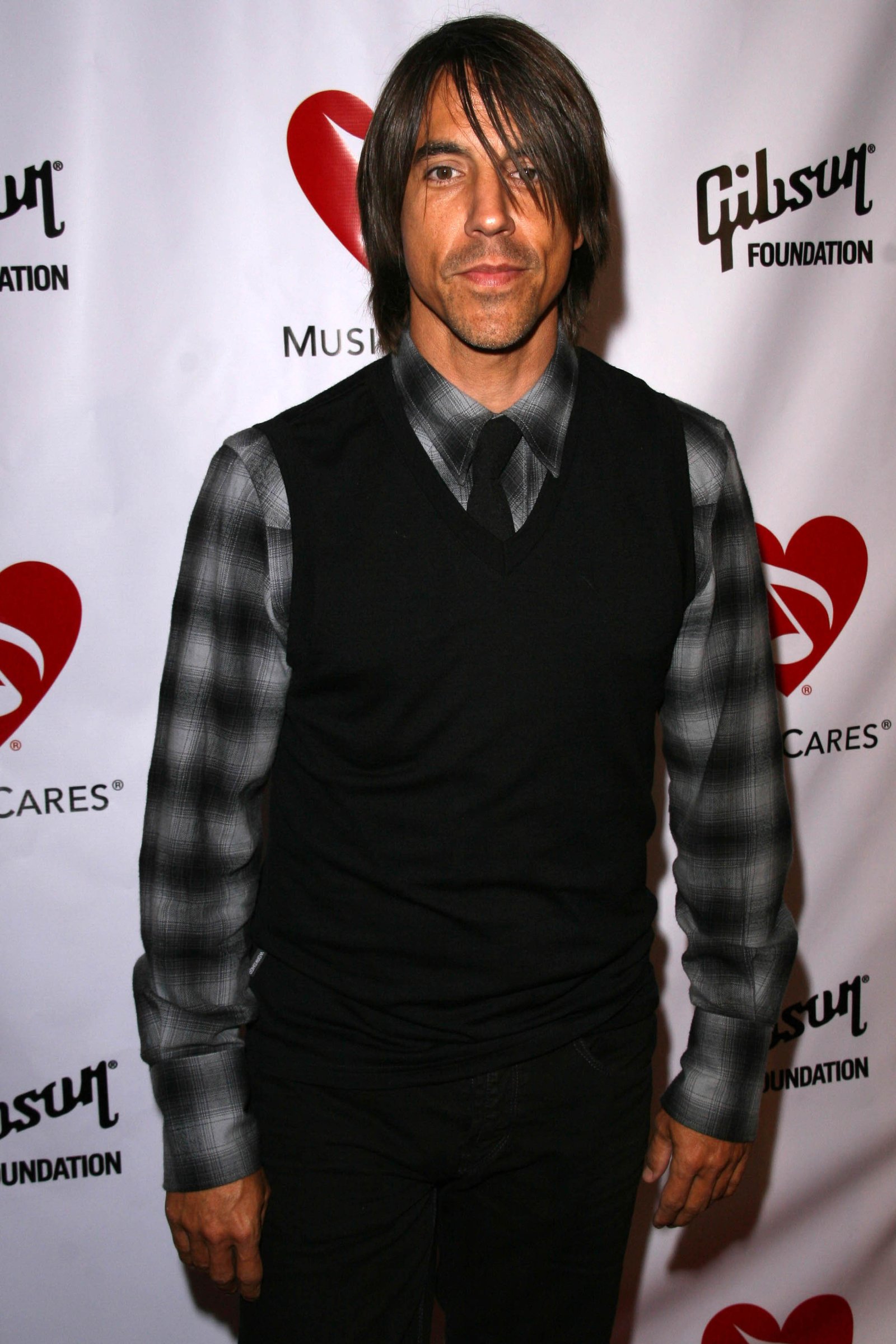 According to Ranker, Prepon was once romantically involved with rock star Anthony Kiedis, now 58. The two briefly dated in July 2008, with paparazzi photos capturing them together at UFC 86 in Las Vegas.

Unlike Prepon's rumored liaison with Grace, her tryst with the Red Hot Chili Peppers frontman was confirmed, says The Things. 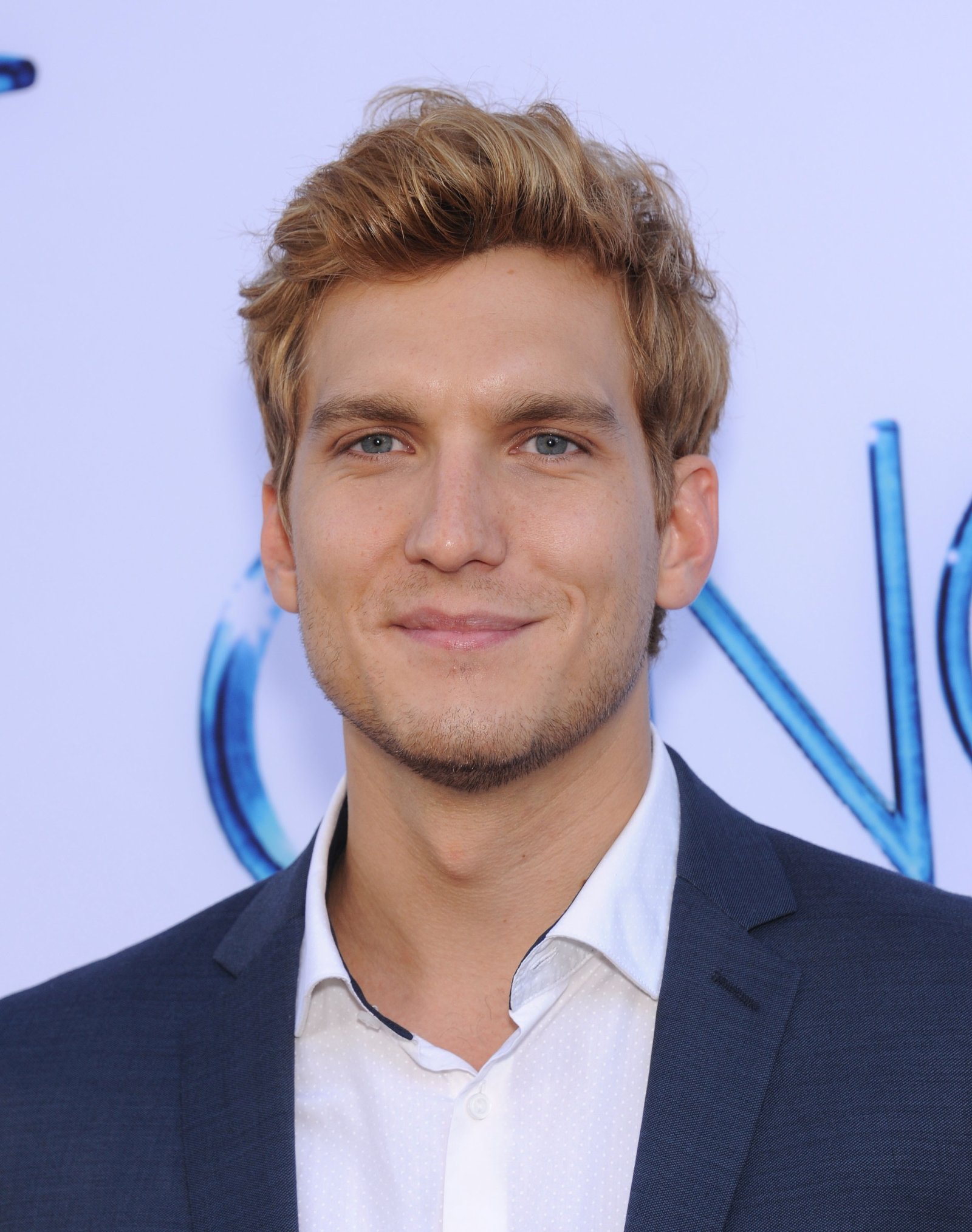 After her brief encounter with Kiedis, Prepon entered a long-term relationship with Greek star Scott Michael Foster, 36. The two actors reportedly met at the Blush in 2008 and started dating in October that year. Their romance lasted for five years, with the two calling it quits in November 2013. 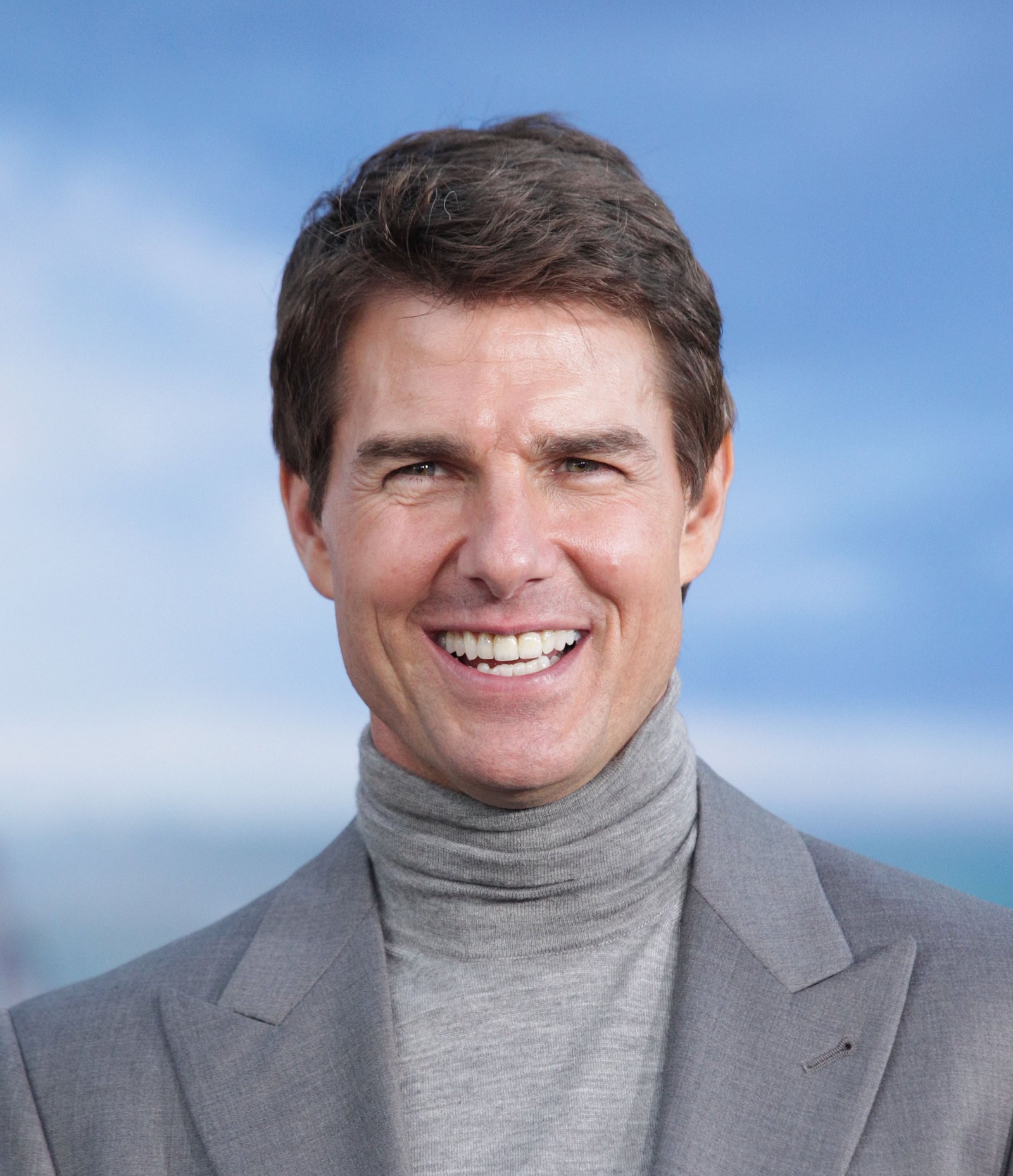 In November 2013, Prepon sent tongues wagging for allegedly seeing Tom Cruise, 59. At the time, British magazine Grazia claimed the Mission Impossible star was on "cloud nine" after going on a date with the actress, per Famous Fix.

However, this turned out to be nothing more than a rumor. Prepon set the record straight in a 2014 exclusive interview with SheKnows: “It’s just so funny that, when people don’t know, they just make stuff up, [like], apparently I’m dating Tom Cruise right now."

The actress continued: "And apparently, he doesn’t want me doing the show [Orange Is The New Black] because I portray a lesbian and I’m a Scientologist. This is false; where are they even getting this stuff? It’s unbelievable to me.”

It seems the only way the two actors were connected was through Scientology, although Prepon has since left the controversial church. 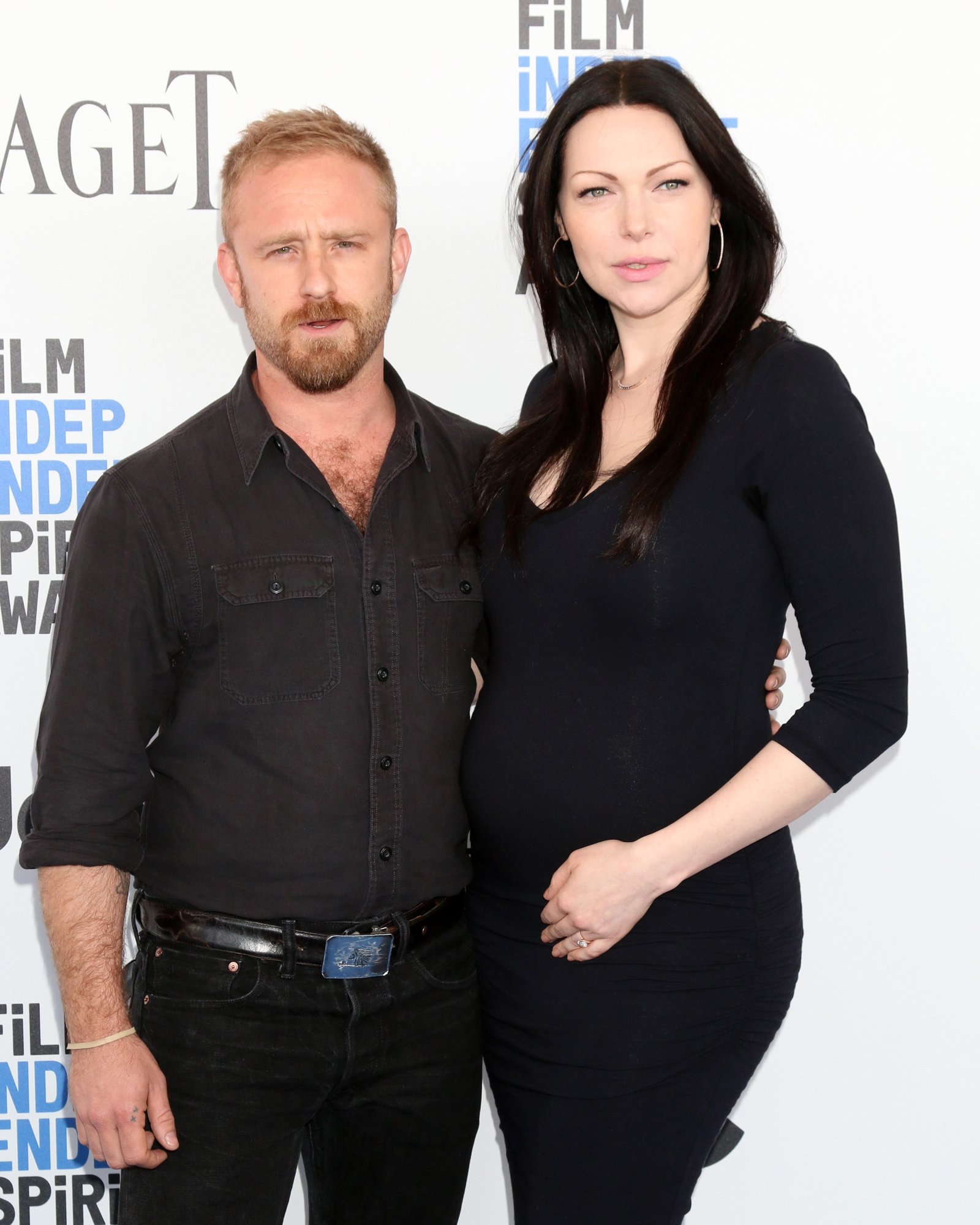 Prepon and hubby Ben Foster first met when they were 18, striking up a long-lasting friendship that remained platonic up until 2016. It was reported that the two were introduced by none other than Danny Masterson. The ultra-private couple kept their relationship under wraps, shocking fans when they announced their engagement the same year.

The pair welcomed their first child, daughter Ella, in August 2017. They were married the following year, with Prepon sharing a gorgeous photo from their super-secret June wedding.

Last year, the spouses became parents for the second time with the arrival of their son.

The couple is notoriously secretive about their relationship and fiercely protect their privacy, with Prepon going as far as to keep her husband off of her Instagram feed. Meanwhile, Ben isn't even on the social media platform, notes HITC. They have still to reveal the name of their baby boy,