Simpkins turned himself in that same day and was taken into custody and booked into the Arlington City Jail on three counts of aggravated assault with a deadly weapon.

A 15-year-old boy Simpkins shot is reportedly still in critical condition, while the 25-year-old teacher who was injured in the incident is recovering from broken ribs and a collapsed lung. The other two victims are in good condition.

Here's the latest update on the Simpkins case.

Simpkins was released on bail Thursday afternoon, after he posted a $75,000 bond.

As The New York Post reported, Simpkins was escorted from the jailhouse by two relatives into a white Mercedes.

He was photographed wearing a blue baseball cap and graphic T-shirt, and declined to answer reporters' questions while walking to the car.

Simpkins will have to submit to drug and alcohol testing, and wear a GPS monitoring device as part of the conditions of his release, according to the publication.

As The Sun reported, video clips and pictures posted to social media suggest that Simpkins was thrown a "welcome home" party as soon as he was released from jail.

In the videos and photos, Simpkins is seen in his kitchen, casually chatting with family members, embracing them, and holding a baby. Many social media users thought this was in bad taste, being that one of his victims is in critical condition and others are recovering from severe injuries.

One of the videos was posted to Twitter by Mike Sington and can be viewed below.

Speaking on behalf of the Simpkins family, civil rights attorney Kim T. Cole said that this young man's case is not a "standard-issue school shooting" and asked members of the press to not treat it as such.

"There are numerous school shootings that have occurred across this country which are tragic. All school shootings are tragic. However, in this situation, this was not someone who was just out to go and shoot a school and had made up their mind [and said,] 'You know hey I’m upset and I’m just going to shoot anyone I see.'"

"That was not the situation here. So I request the media correct their narrative with regard to what happened, and that you all respect the family’s privacy," Cole added. 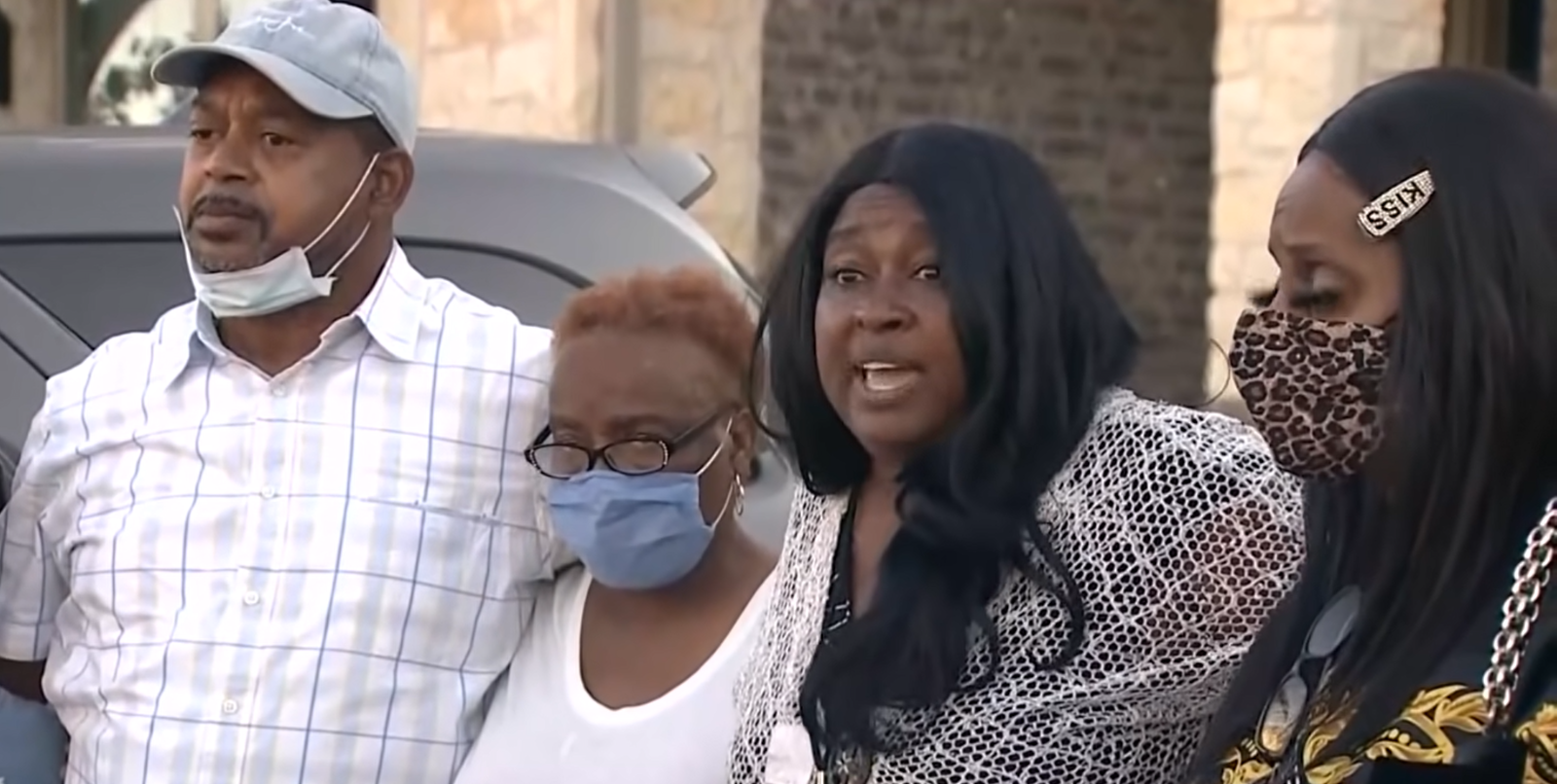 Cole was seemingly alluding to Simpkins family's claims that Timothy was a victim of bullying.

Family member Carol Harrison Lafayette told the press that Timothy was not just bullied, but also robbed multiple times. "He was robbed. It was recorded. It happened not just once, it happened twice. He was scared, he was afraid," Lafayette sad.

"There is no justification of anybody … being hurt. We have to take a look at the fact that bullying is real. And it takes us all. And I do apologize. We ask as a family for forgiveness of any type of hurt," she added.