Pauly D plays wingman for Jersey bro Vinny, who is looking for love in season 3 of MTV's Double Shot At Love.

The best friends return for their dating series to find a soulmate for Vinny Guadagnino. There will be 17 females who will be vying for his heart.

However, there is a little bit of a twist this season because Pauly's girlfriend Nikki Hall will be joining the two boys. This will change the dynamics of the show and fans are waiting to see what's to come.

Pauly D And Nikki Hall Are Getting Serious 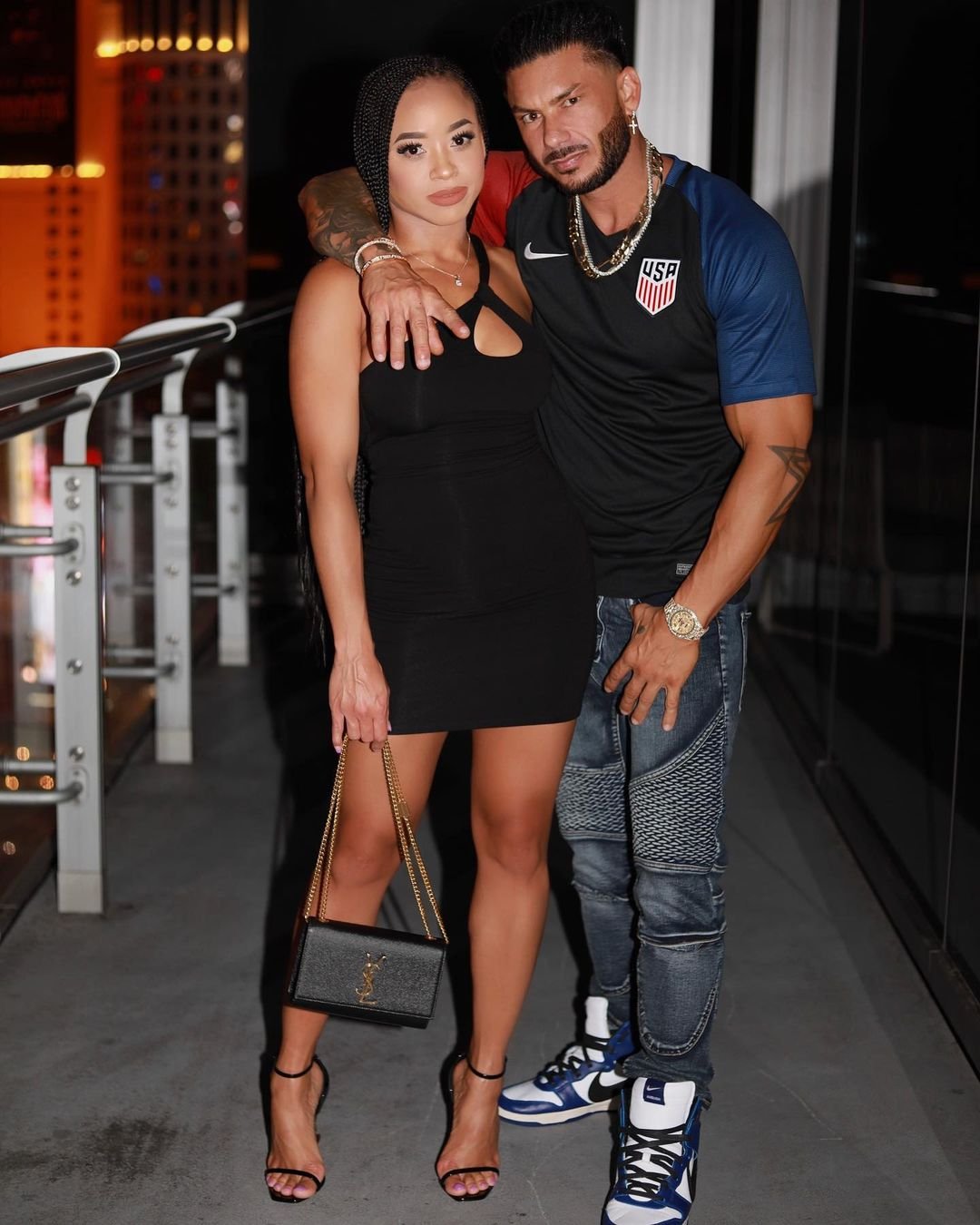 Pauly and Nikki met on the first season of Double Shot at Love in 2019. While they remained single during the conclusion of the first season, the lovebirds reconnected in season 2 and the sparks were back.

Now, it looks like their relationship is getting more serious, as Pauly has introduced Nikki to his daughters. An engagement may not be that far off in the future. But, for now, the two is set on finding a love match for Vinny,

Finding The Perfect Match For His Best Buddy 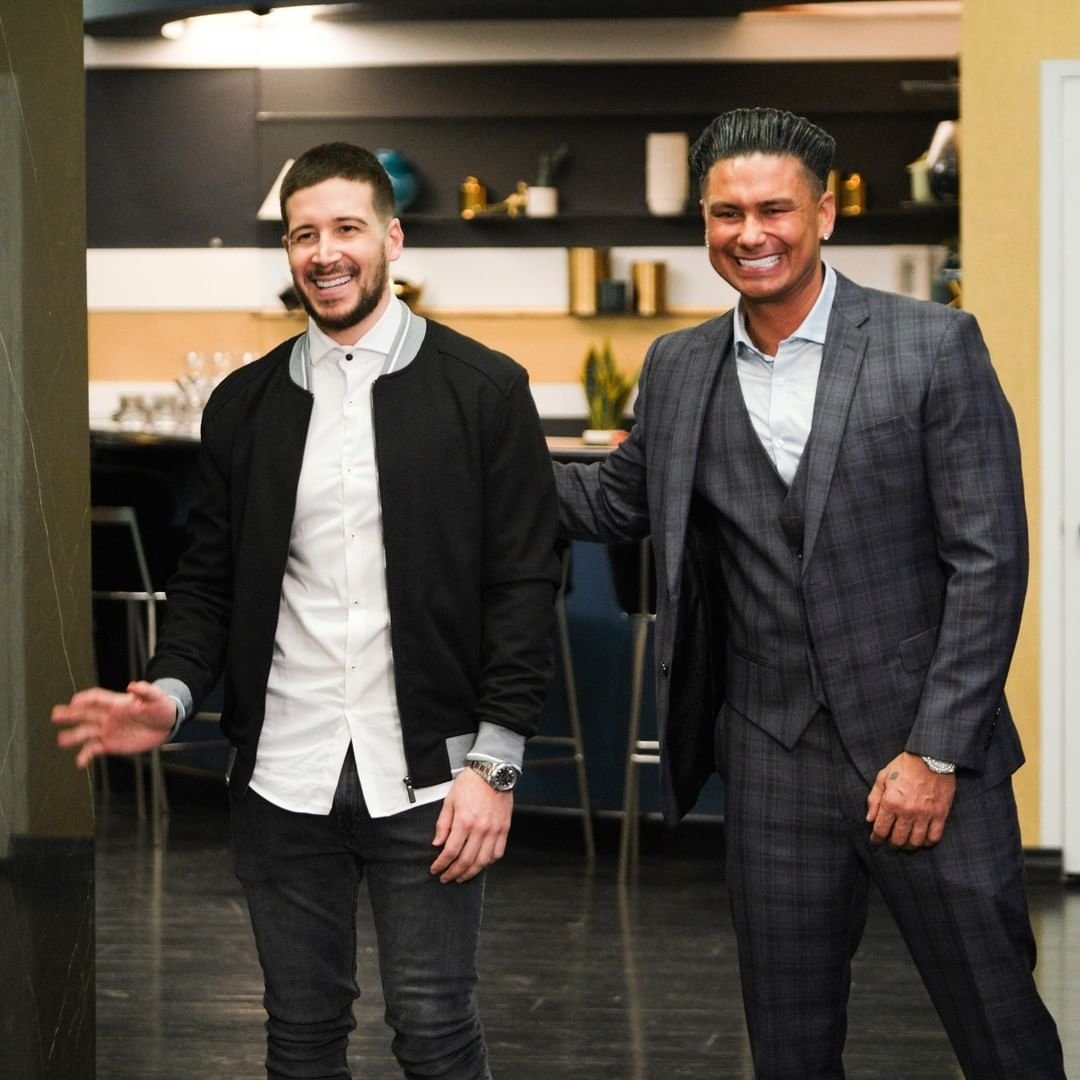 Pauly may have already found his match but he's not leaving out his best friend. In an interview, he expressed how important it is for him to see his friend happy.

"This guy is my best friend. I want to see him happy. I want to see him find someone. I’m living proof that these shows can work. I wouldn’t have met Nikki if it weren’t for this show and this process. And sometimes this guy needs a little nudge. Sometimes his head gets clouded by his own judgment. A smart guy, but everyone can use a little help to find someone to fall in love with. And that is exactly what I was able to do. And Nikki was there to help as well."

"I Don't Really Know My Criteria" 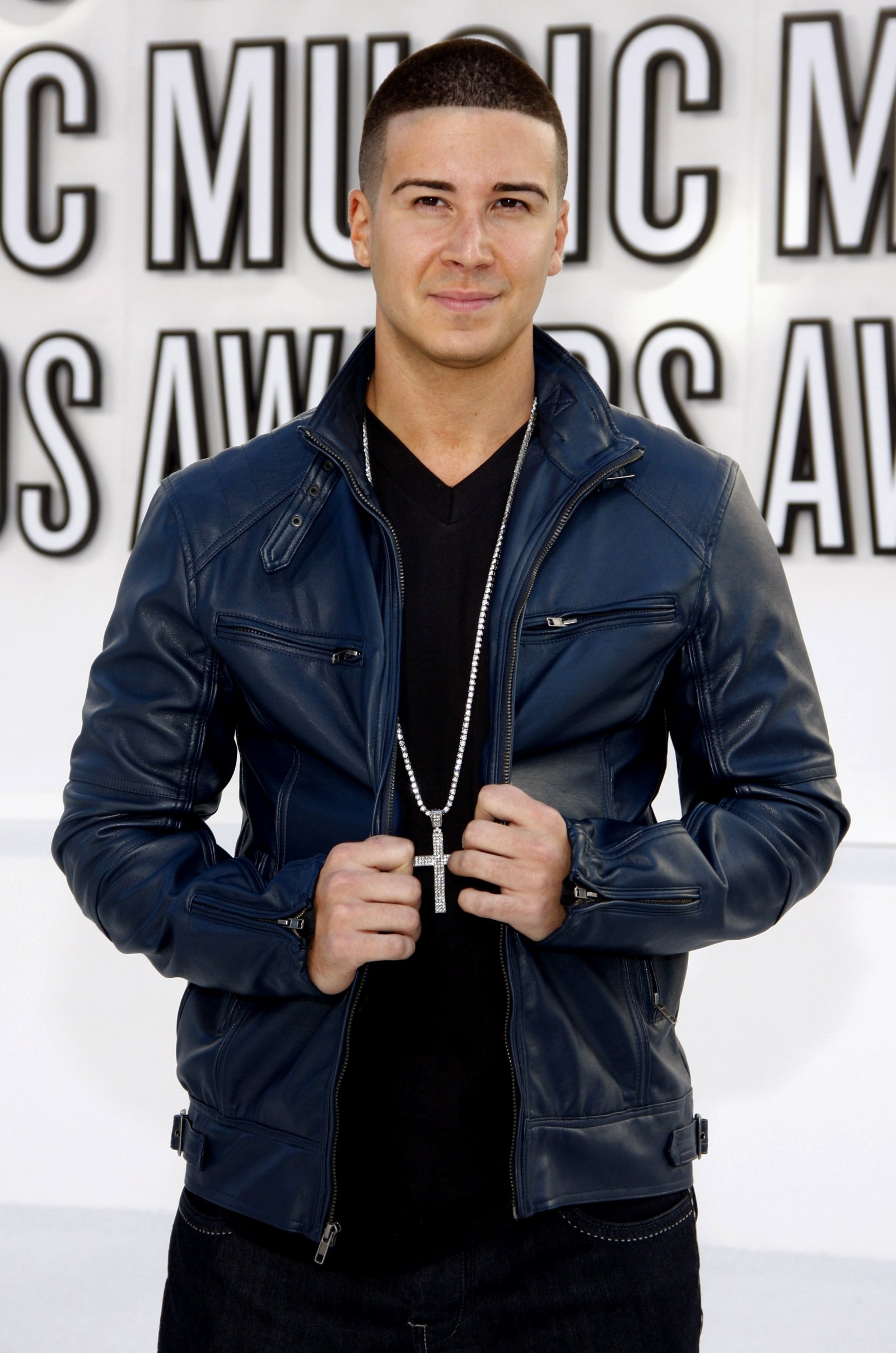 There is one big problem, though - Vinny seems unsure of what he's looking for in a lady.

"I don’t really know my criteria. That’s what gets me into problems. I have a lot of different interests. I want someone I can work out with and be productive with. I’m attracted to someone’s drive. Someone who likes to set goals. Whether that be in business or the gym. I have all these personality traits that I’m looking for in a partner. This time you can tell I did have a lot in common with the women because they were there specifically for me." he says in an interview.

Snooki And JWoww Will Be Making An Appearance 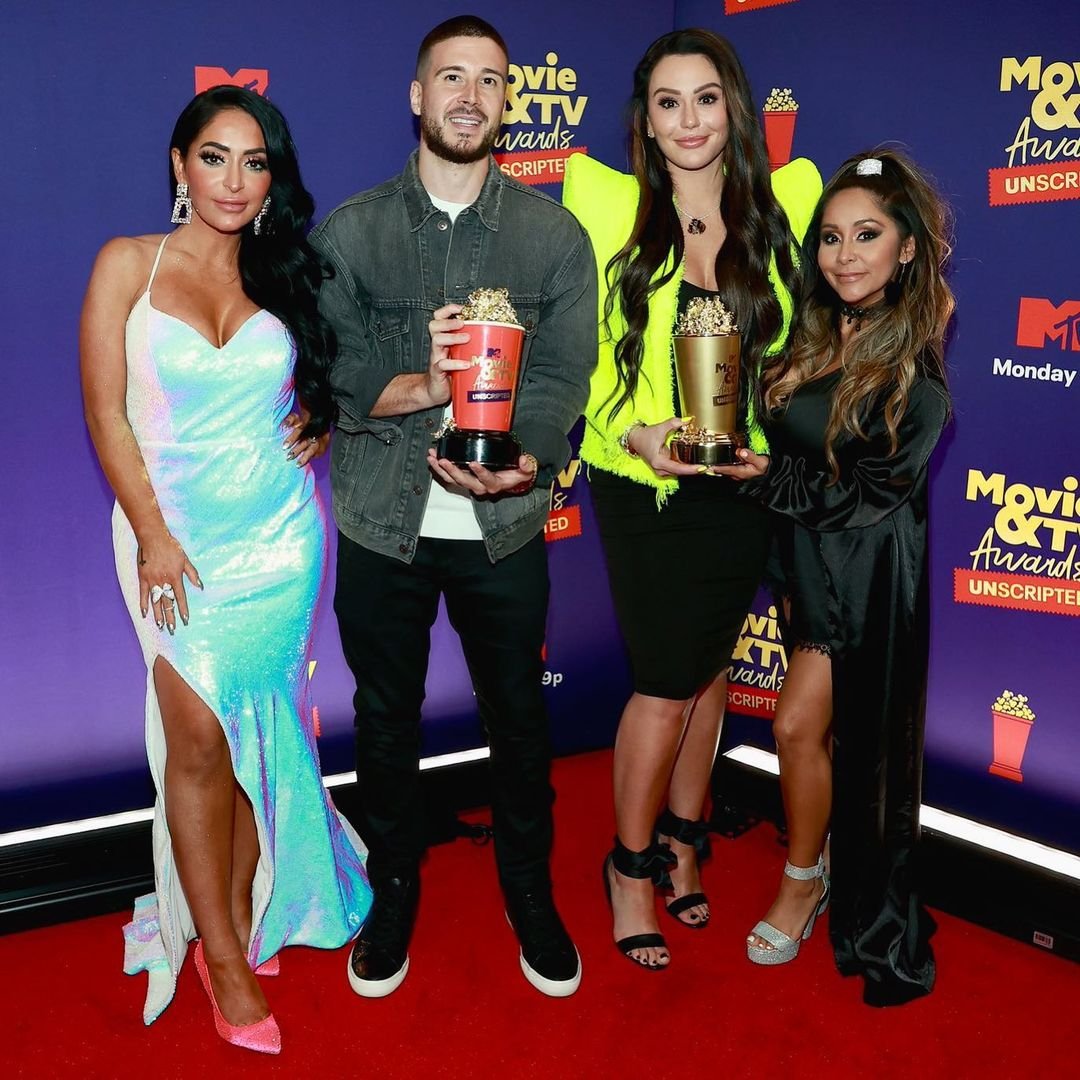 Snooki and JWoww will also be making an appearance and eyeing the girls for Vinny.

"They are like our sisters. So it’s good to get their perspective. They’ve been living with this guy for years now. If they don’t meet their approval, they are not going to be good enough for Vinny." Pauly D explained.