Elon Musk's Dating History: From His First Wife To Talulah Riley And Grimes

Although Elon Musk is very protective of his privacy -- "I'd rather stick a fork in my hand than write about my personal life," he said in 2010 -- fans drawn by his charismatic personality and incredible accomplishments always want to know more about the SpaceX and Tesla CEO.

The 50-year-old billionaire tech mogul, whose net worth of over $210 billion recently earned him the title of richest man in the world, has been divorced three times and is the father of six children.

Musk has just separated from his girlfriend-of-three-years, indie singer Grimes. He has also been linked to a couple of famous Hollywood ladies and reportedly has a list of 10 rules that anyone he dates must follow. Here's a look at his past girlfriends and most important long-term relationships.

Musk's first wife is Canadian novelist Justine Musk (née Wilson), 49. The two met at Queen's University in Ontario, Canada, and sporadically dated before tying the knot in January 2000. As she wrote for Marie Claire, Musk wooed his bride-to-be by giving her his credit card to buy as many books as she wanted.

In 2002, the couple welcomed their first child, Nevada Alexander Musk, but were stricken with tragedy when the newborn succumbed to Sudden Infant Death Syndrome (SIDS) at 10-weeks-old.

Musk and Justine went on to have five more sons: twins Griffin and Xavier, born in 2004, and triplets Kai, Saxon, and Damian, born in 2006.

The PayPal co-founder and his first wife were divorced in 2008 and share custody of their children. 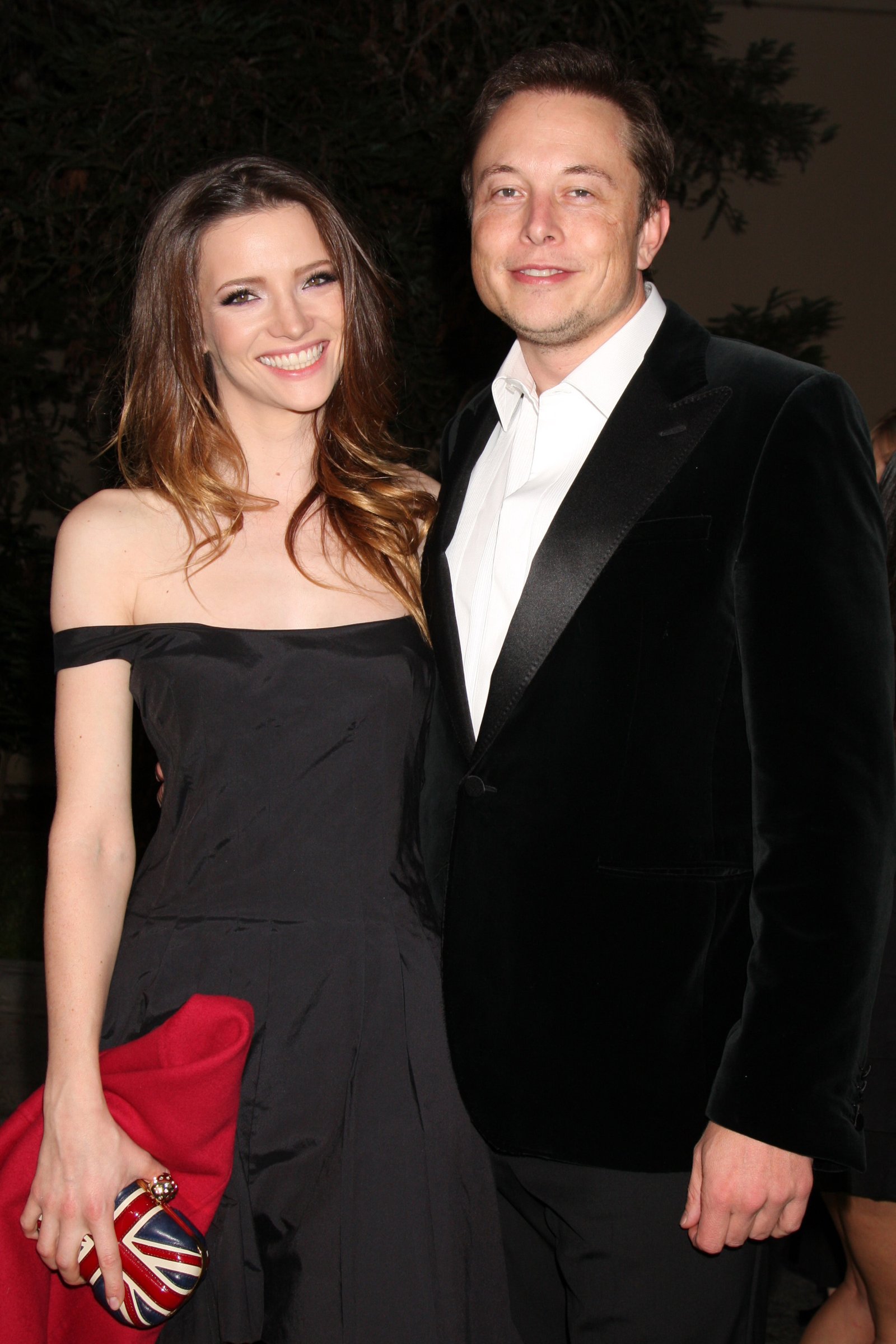 Following the breakup of his first marriage, Musk found love alongside British actress Talulah Riley, who is 14 years his junior. The Tesla Motors co-founder and the Pride and Prejudice star became engaged just six weeks after he filed for divorce from Justine Musk, getting married the same year.

Their happiness lasted for two years, with Musk filing for divorce in 2012. In 2013, the businessman and the Westworld alumn rekindled their romance and walked down the aisle for a second time together. He then filed for divorce once again in 2014 but withdrew the petition seven months later. The two parted ways for good in 2016 at Riley's request.

Last year, the actress faced public scrutiny for her rumored connection to Ghislaine Maxwell, who allegedly picked Riley to be a "child-bride" for Musk. She addressed the matter on Twitter, saying she didn't remember ever meeting Maxwell.

"Elon and I met when I was twenty-two and he was on a business trip to London. It was a chance meeting, engineered by no one," Ripley cleared the air.

He Dated Amber Heard For A Year 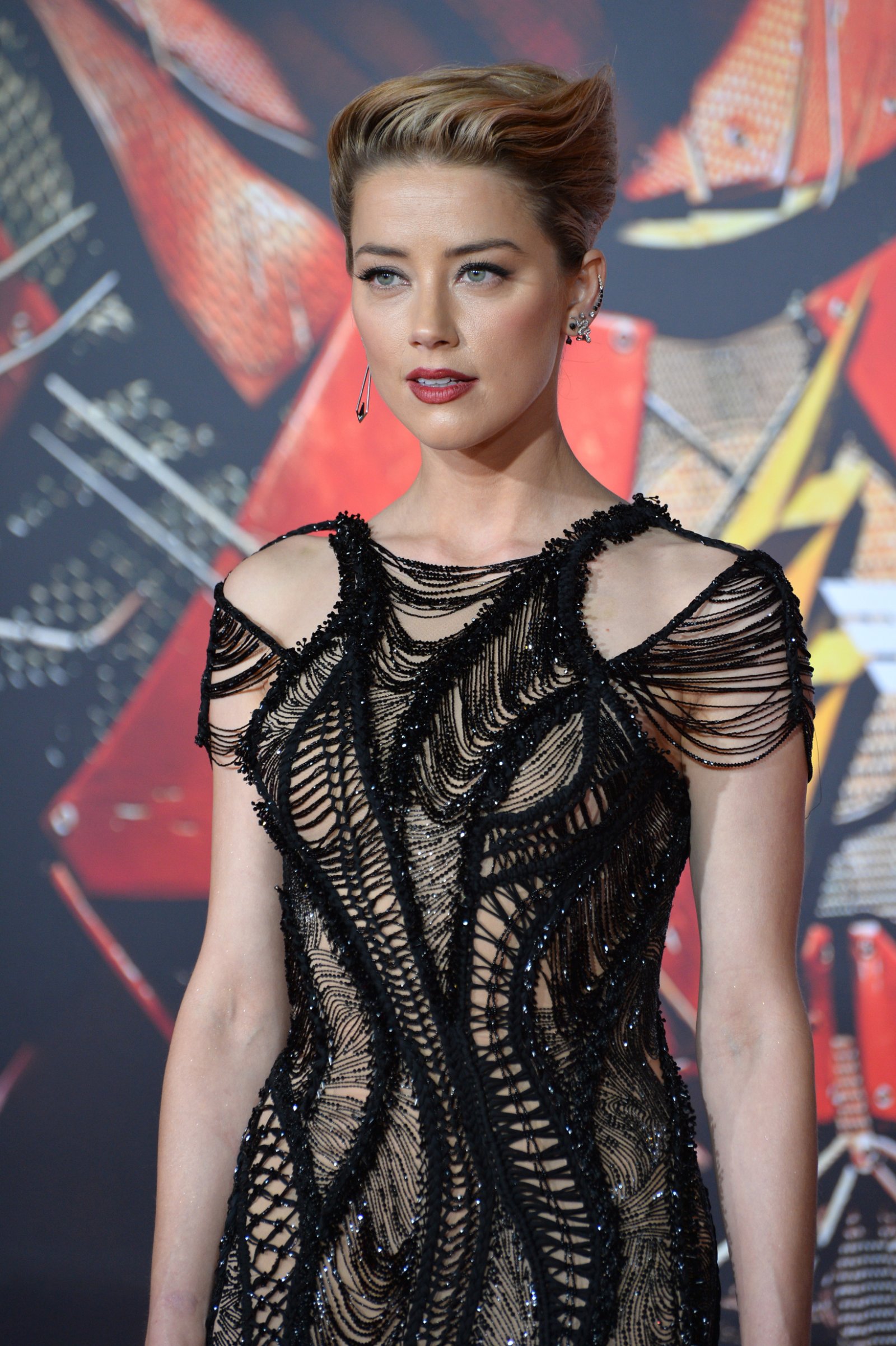 While Musk was reportedly briefly involved with Cameron Diaz in 2013, after his first divorce from Riley, it was another lady of the screen that ended up stealing his heart. In late 2016, the businessman fell in love with Aquaman star Amber Heard, 35, whom he dated shortly after her split from Johnny Depp.

The pair were together for a year, eventually calling it quits due to their conflicting work schedules.

"I was really in love, and it hurt bad," Musk opened up about the breakup in a Rolling Stones interview.

He also commented on one of Heard's Instagram posts: "Btw, just to clear up some of the press storm this weekend, although Amber and I did break up, we are still friends, remain close and love one another."

"Long distance [sic] relationships when both partners have intense work obligations are always difficult, but who knows what the future holds," he added, per Harper's Bazaar.

Grimes And Elon Musk Have A Son Together 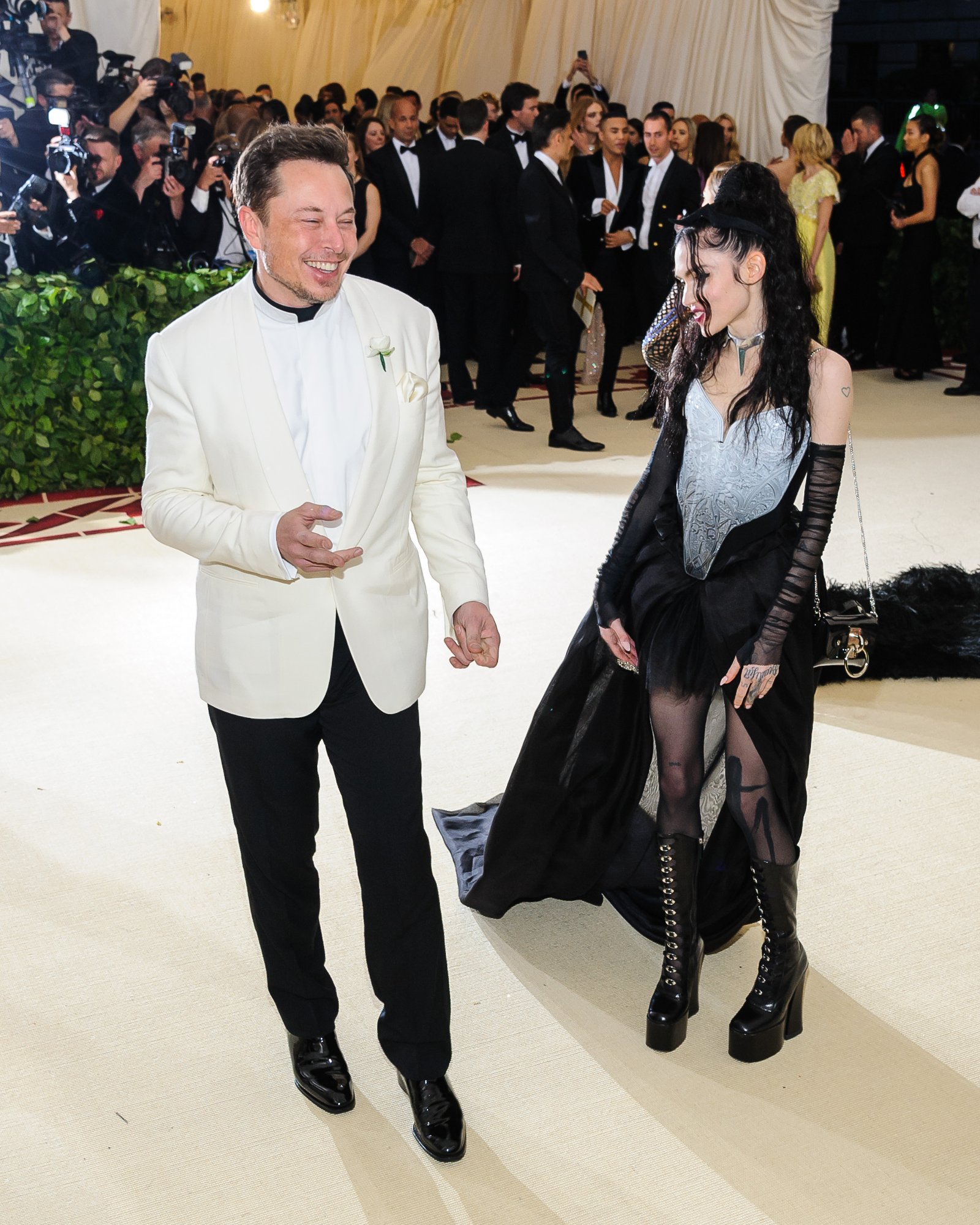 Their separation may now be the biggest news, but Grimes and Elon Musk have made headlines all throughout their three-year relationship. The couple met over Twitter and bonded over the Rococo Basilisk character in her "Flesh Without Blood" video.

“Elon was researching the idea of joking about Rococo Basilisk, and when he saw Grimes had already joked about it, he reached out to her,” an inside source told Page Six at the time. “Grimes said this was the first time in three years that anyone understood the joke. They were both poking fun at AI.”

Grimes and Elon Musk caused a stir at the 2018 Met Gala, which marked their first public appearance as a couple (pictured above). Last January, the Canadian singer, whose real name is Claire Elise Boucher, unveiled on social media she was pregnant. She gave birth to her and Musk's son, X Æ A-Xii Musk, on May 4, 2020.

While Grimes and Elon Musk are no longer an item, they're still very close.

“We are semi-separated but still love each other, see each other frequently and are on great terms,” Musk said last month.