Porsha Williams and Cynthia Bailey have both recently announced that they will not be returning to Bravo for the upcoming 14th season of The Real Housewives of Atlanta, leaving fans around the globe in complete shock. But how do their former cast mates feel about their departures?

“All of the ladies are going to miss Cynthia,” s source told Hollywood Life on October 2. “She’s a staple on the show and they all have respect for her as an OG.”

As for Williams, not everyone is shedding tears. 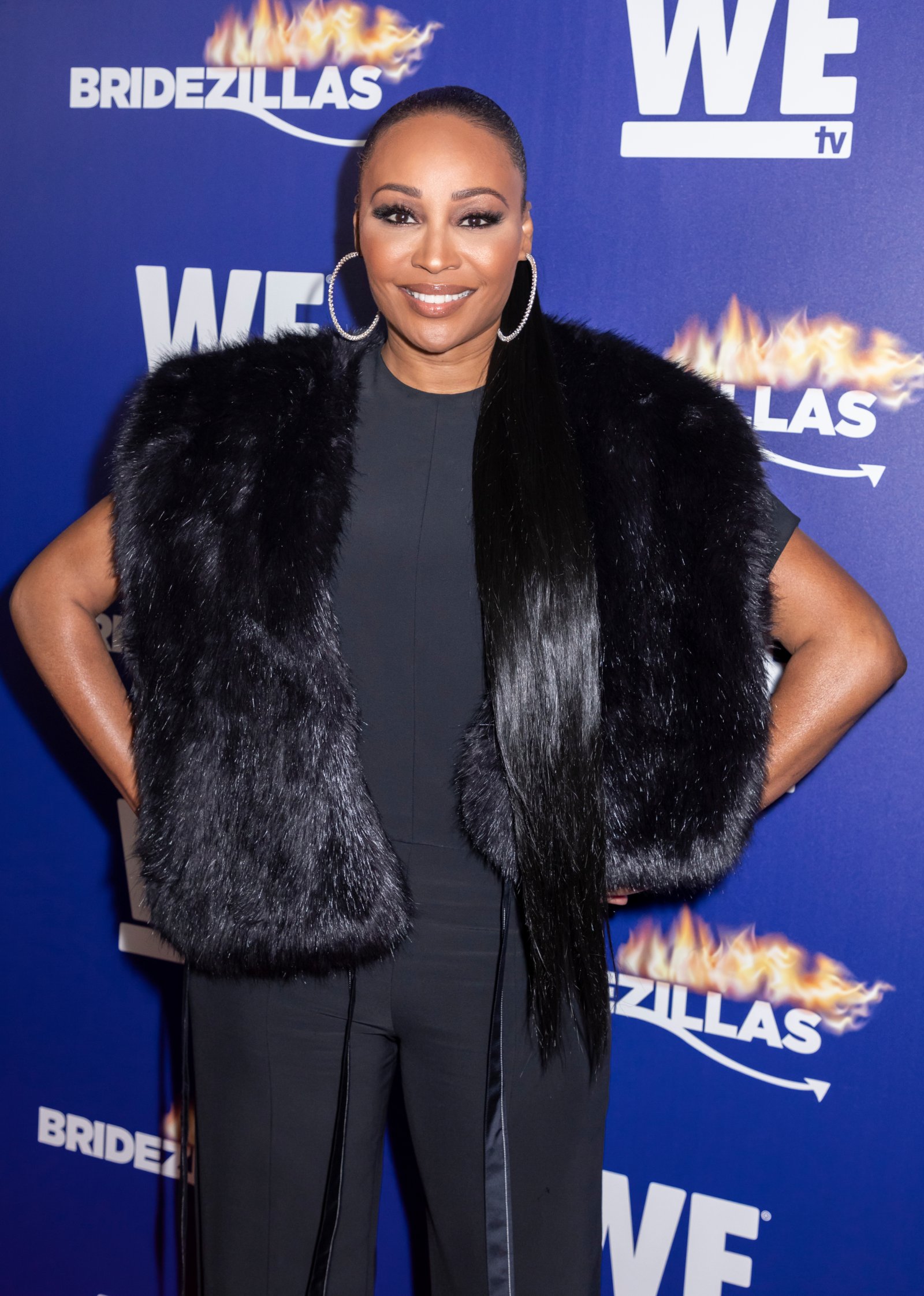 "Most will miss Porsha, too, but the only one she had a real friendship with anymore was Kandi,” the source explained. “Kenya is not losing sleep over her departure, that’s for sure, but she’s a professional and can work with her if she needed to."

Although Bailey won't be featured in a full-time role, the insider said she's open to making cameo roles on future seasons.

“Cynthia is open to making a guest appearance this season and she’s not saying goodbye to Bravo,” the source said. “She’s just hanging up her Housewives hat for now... Cynthia is open to returning again in the future.” 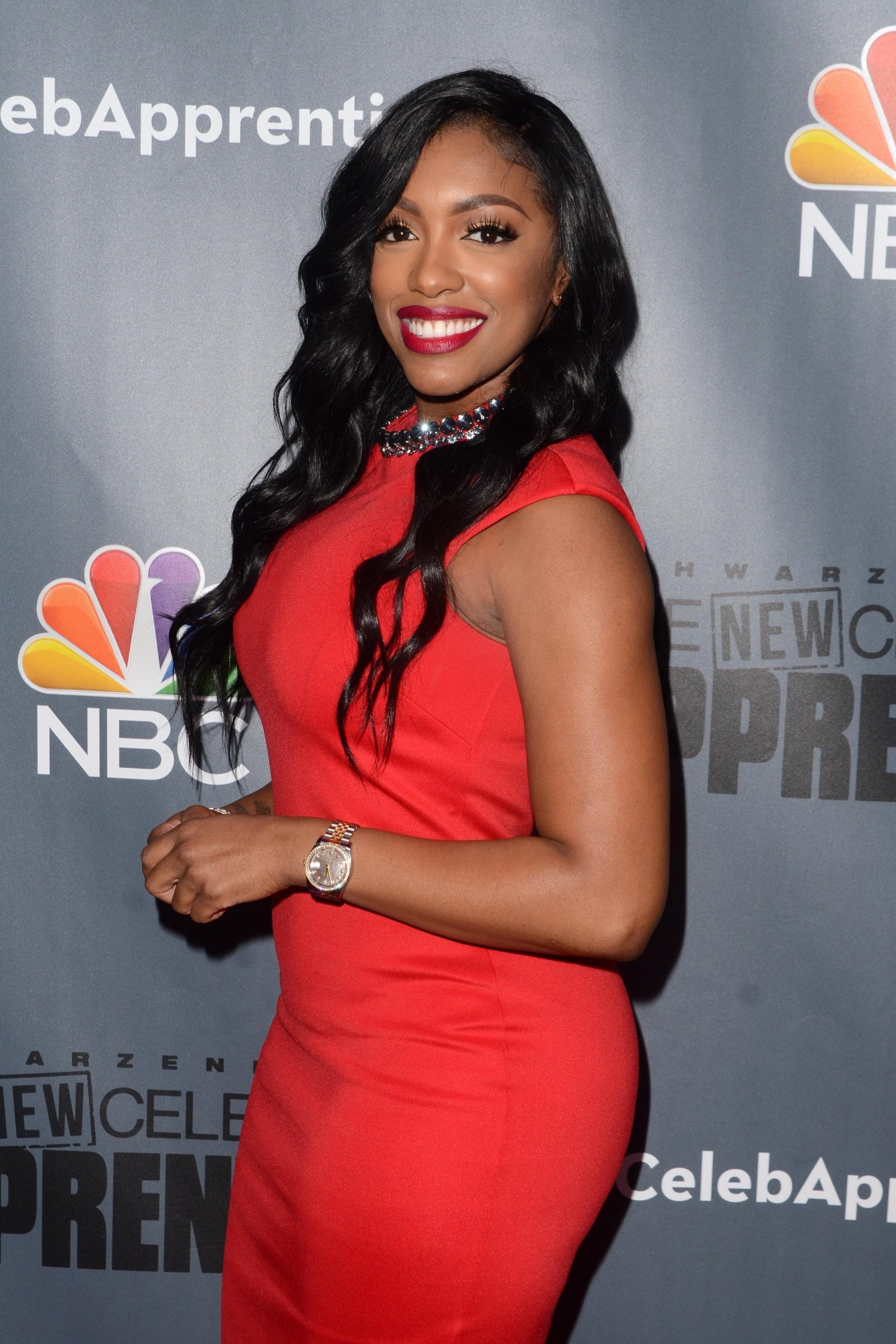 At the end of September, in a statement to her fans and followers on Instagram, Williams looked back on her decade-long stint on Bravo.

“After ten life-changing, gratifying, incredible years, it is finally time to begin my next chapter. Next season, I will not be returning to the Real Housewives of Atlanta franchise,” she wrote in a September 30 post. “This was a difficult decision to not only make, but also come to terms with. It’s one I have put a lot of thought into and because of that, I know it’s the right one.” 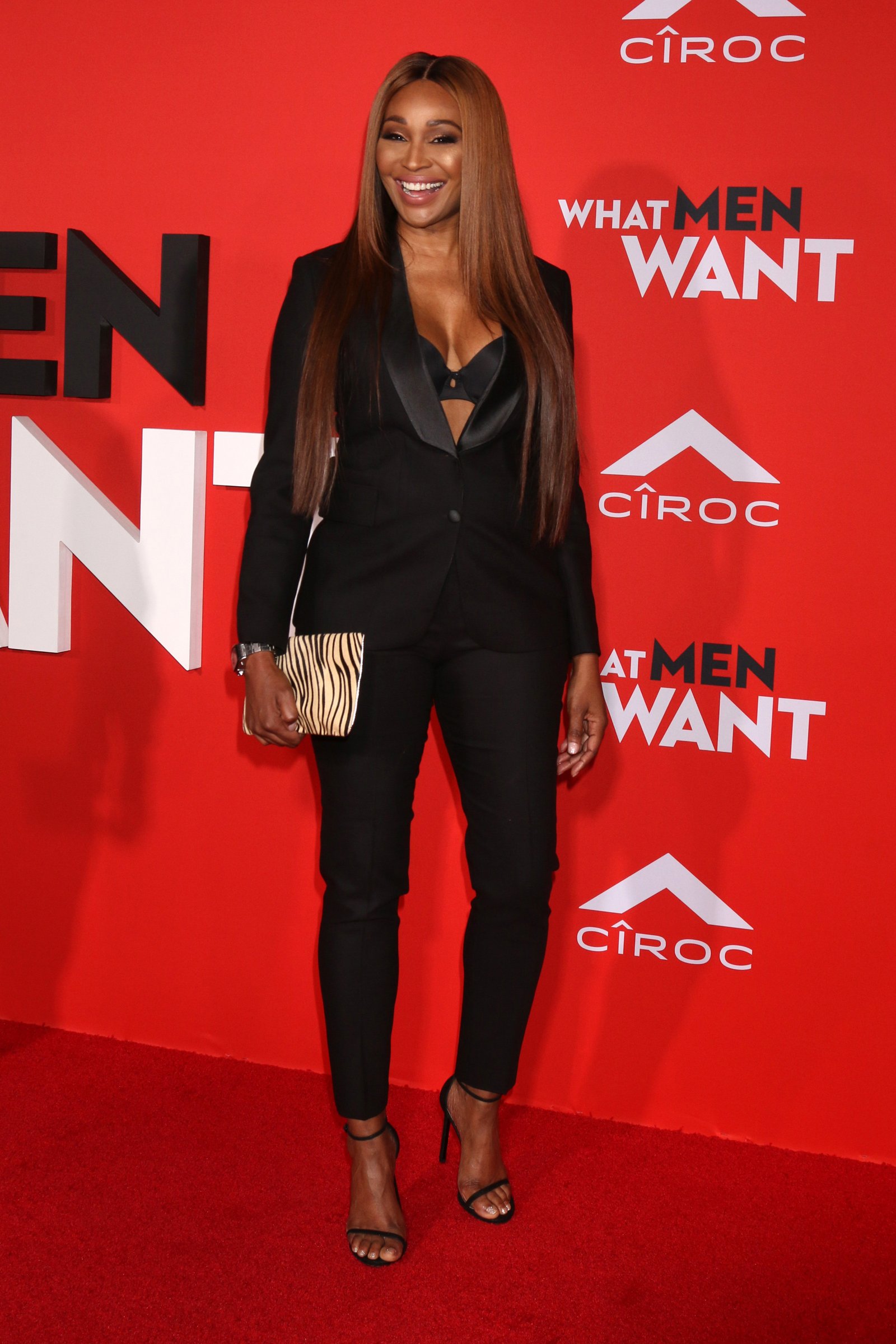 Days after Williams' announcement, Bailey took to her Instagram page and shared a similar message.

“After much thought and consideration, I have made the very difficult and heartfelt decision not to return for the next season of Real Housewives of Atlanta,” her September 27 message read. “Thank you NBC Universal, Bravo, and Truly Original for over a decade of partnership. I can’t wait to see what we do next! Thank you to my Real Housewives of Atlanta castmates for eleven of the most unbelievable years of my life; and the most incredible & UNFORGETTABLE memories!"

Porsha Williams Has A Book And A Spinoff Coming Soon

Also in Williams' Instagram post, she teased her upcoming Bravo spinoff, which has yet to receive a premiere date, and mentioned the upcoming release of her book, which is due out next month.

“I’ll be back on your TV very soon. I can’t wait to share all of my exciting new endeavors with the world-beginning with the release of my memoir, The Pursuit of Porsha, out on November 16. As for the rest, you’ll just have to wait and see! Love ya!” she teased.