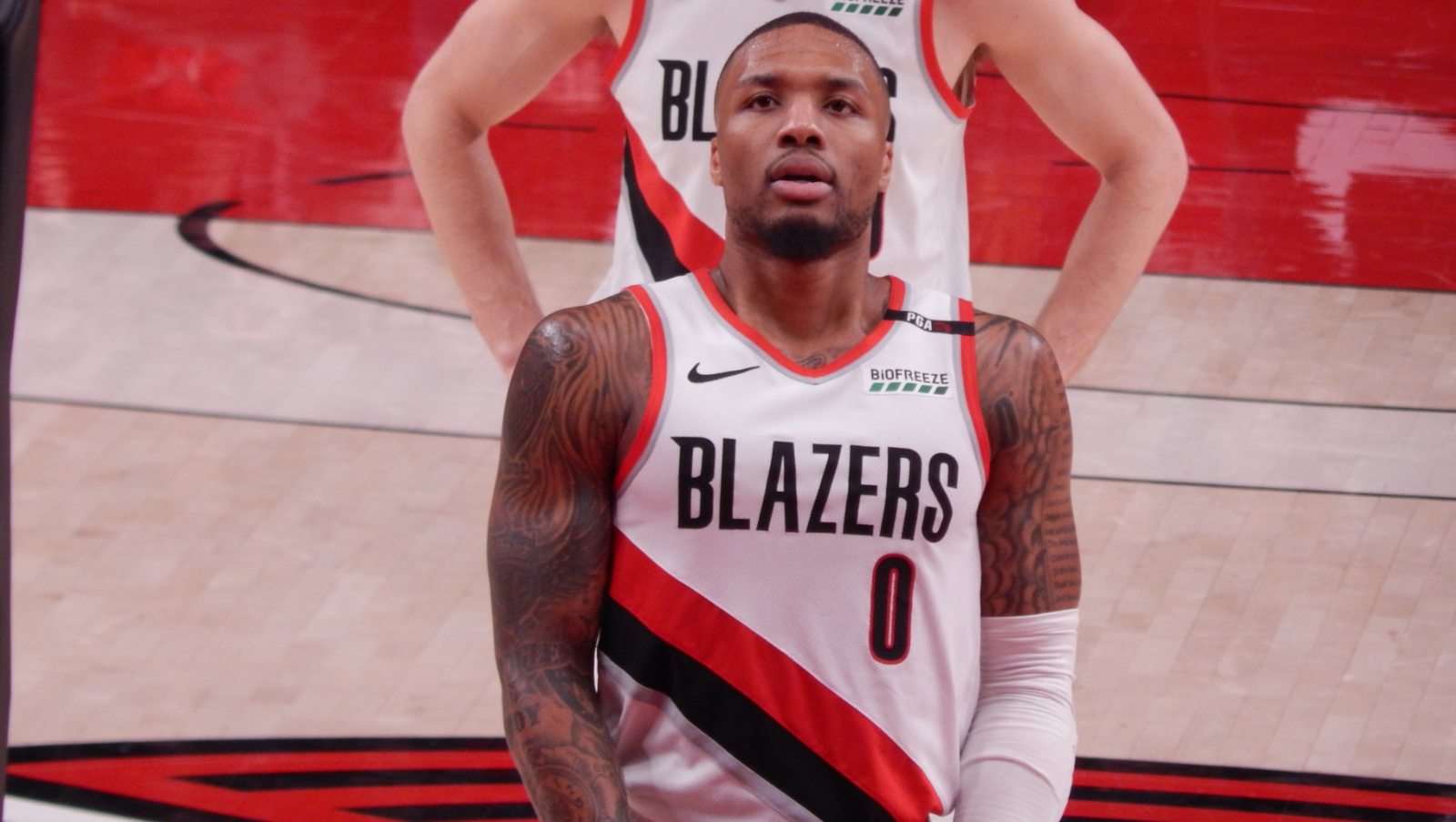 Portland Trail Blazers point guard Damian Lillard is one of the NBA superstars who was frequently mentioned in trade rumors this summer. After suffering another first-round exit in the 2021 NBA Playoffs, most people believed that Lillard would finally follow in the footsteps of other superstars and demand a trade from the Trail Blazers.

The Trail Blazers may not have shown a strong indication that they are planning to trade Lillard, but the All-Star point guard continues to be linked to multiple teams that are in dire need of a backcourt boost and additional star power on their roster. 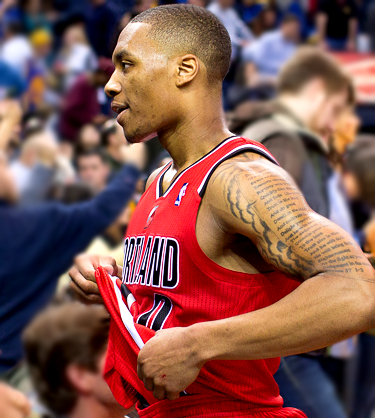 One of Lillard's top suitors on the trade market was the Los Angeles Lakers. After failing to defend their throne last season, the Lakers became more aggressive in improving their roster around LeBron James and Anthony Davis. On the night of the 2021 NBA Draft, the Lakers successfully formed a "Big Three" when they acquired Russell Westbrook from the Washington Wizards.

However, before the Westbrook trade became official, Bill Oram, Shams Charania, and Sam Amick of The Athletic revealed that the Lakers also considered trading for Lillard and two other superstars. 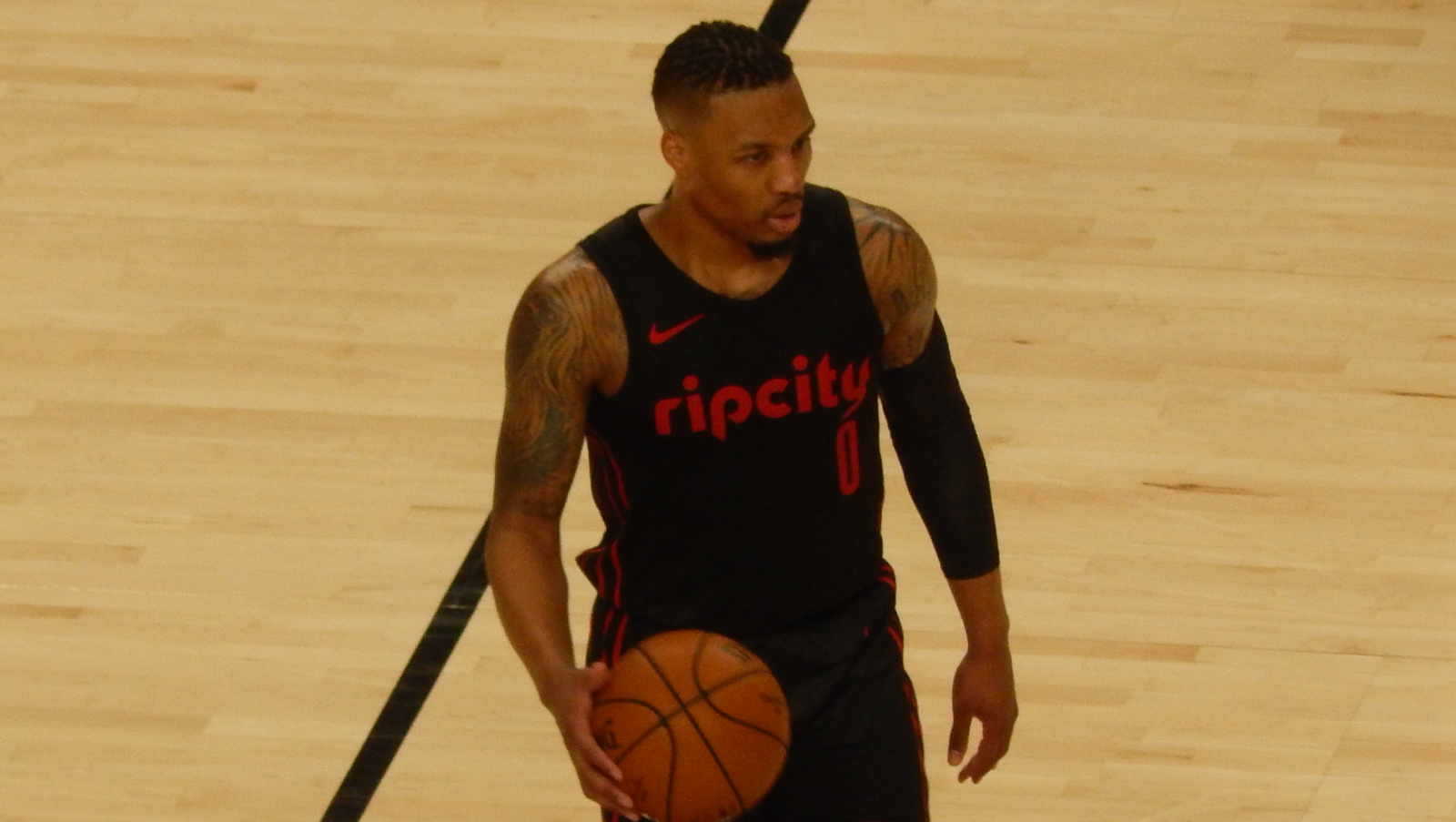 Westbrook is every bit of an All-Star as Lillard, but had the Lakers acquired Dame instead of "Brodie," they would have become a more dangerous team in the 2021-22 NBA season. Like Westbrook, Lillard is also a prolific scorer and an incredible playmaker, but he's a much better three-point shooter.

Last season, the 31-year-old point guard averaged 28.8 points, 4.2 assists, and 7.5 rebounds while shooting 45.1 percent from the field and 39.1 percent from beyond the arc, per ESPN. Having a legitimate three-point threat like Lillard on the floor would make it easier for James and Davis to penetrate the basket or kick the ball out when they are trapped by the opposing team's defense.

Unfortunately, even if the Trail Blazers make Lillard available on the trade market, the Lakers may not have enough assets to pull a blockbuster deal. The assets that they sent to the Wizards - Kyle Kuzma, Kentavious Caldwell-Pope, Montrezl Harrell, and the No. 22 pick in the 2021 NBA Draft - to acquire Westbrook is highly unlikely to convince the Trail Blazers to send Lillard to Los Angeles.

The only way that they can persuade the Trail Blazers to make a trade is if they consider including Davis in the trade package.

Other Superstars The Lakers Targeted Before Russell Westbrook Blockbuster

Lillard wasn't the only superstar who was on the list of the Lakers trade targets before they acquired Westbrook from the Wizards. Aside from Lillard, The Athletic revealed that Wizards shooting guard Bradley Beal and Chicago Bulls shooting guard DeMar DeRozan were also among the names that the Lakers considered bringing to Los Angeles.

However, like Lillard and the Trail Blazers, Beal and the Wizards haven't shown any sign that they are parting ways soon. Meanwhile, instead of helping the Lakers become stronger, the San Antonio Spurs decided to send DeRozan to an Eastern Conference team via a sign-and-trade deal. 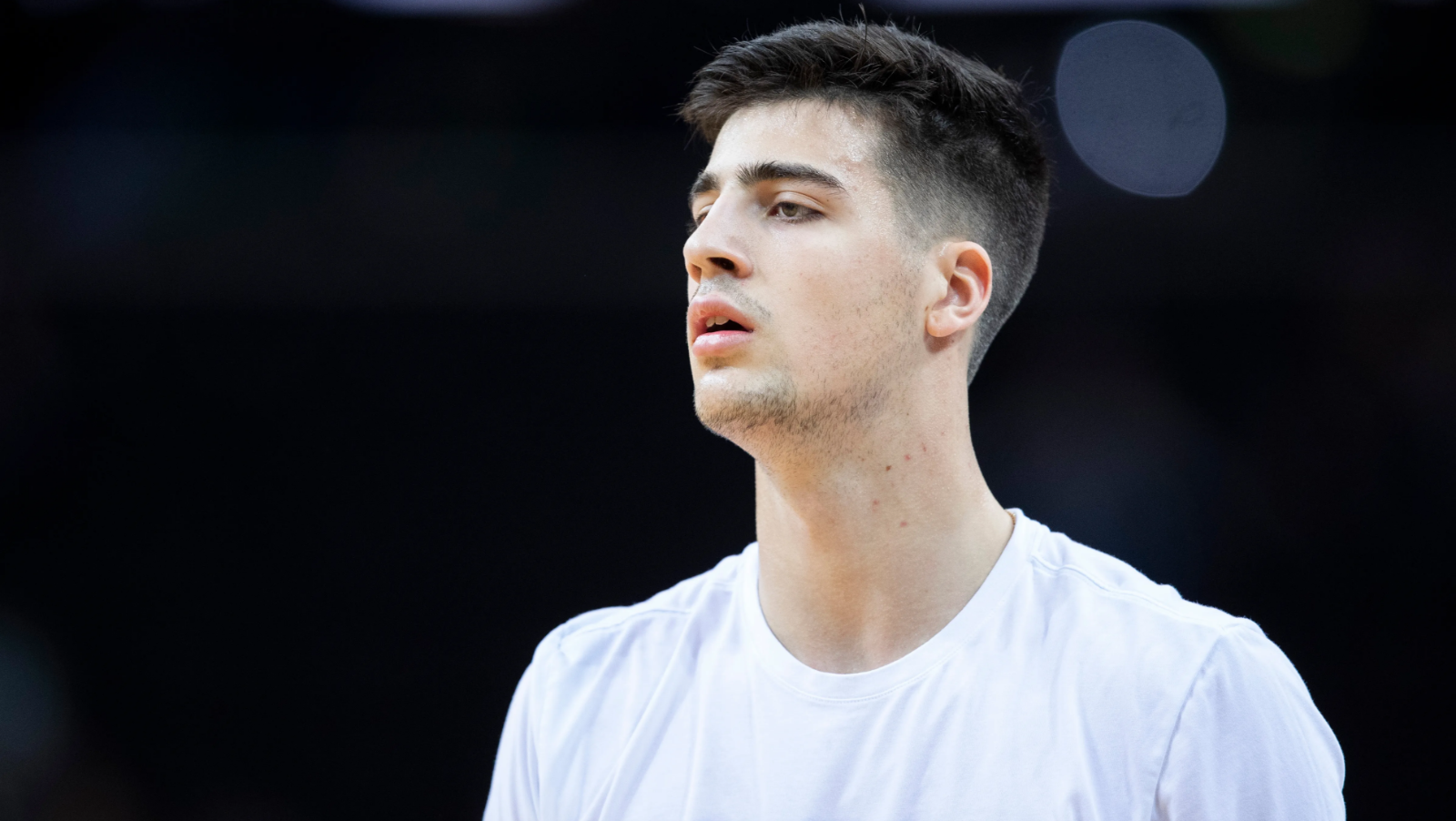