'The Conjuring 2' House Is For Sale At $1.2 Million In Rhode Island

The house that inspired the Conjuring films, including 2013's original, the 2016 follow-up, The Conjuring 2, and the latest installment, The Conjuring: The Devil Made Me Do It, has just gone up for sale.

After owning the home for two years, Jennifer and Cory Heinzen are ready to unload their haunted house. And, when it comes to passing on the home to its new owners, they have some very good advice about how to ensure they will receive a warm welcome.

Cory Heinzen Was Respectful Of The Spirits Of 'The Conjuring' Home Looking back at the moment they purchased the home in 2019, the Heinzens admitted that they kept to just one downstairs room as to not shock the potential spirits with their sudden arrival. In fact, rather than sleep in a bedroom at the 3,100-square-foot residence, the couple opted for long nights on cots

"It was a sign of respect for the spirits, letting them get used to us instead of barging in,” Corey explained to the Wall Street Journal on September 23.

But that doesn't they weren't eventually greeted. 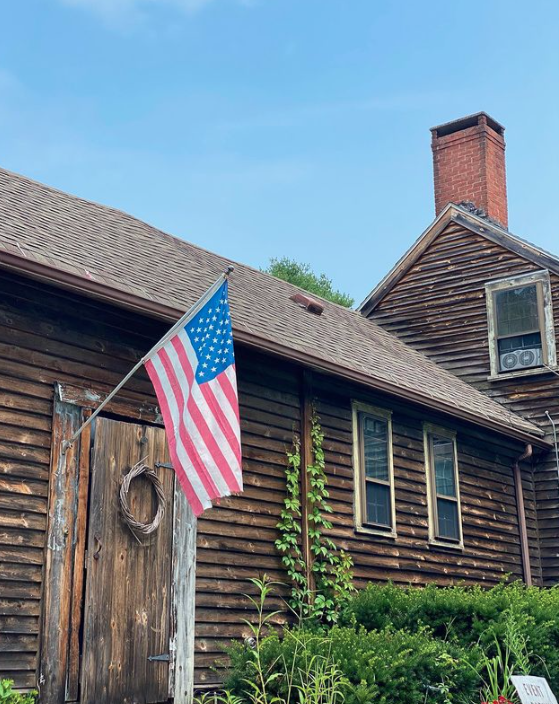 After spending four months sleeping on cots in one of the home's downstairs rooms, Cory revealed he and wife Jennifer were met with a black apparition, who appeared in a doorway to check them out.

Luckily, as he explained, the ghost did not appear to be angry with them being there, but rather curious about their presence in the Rhode Island home.

“Once we realized we were both awake and both seeing it, it was gone,” Cory revealed of the incident.

'The Conjuring' House Is Open To Visitors 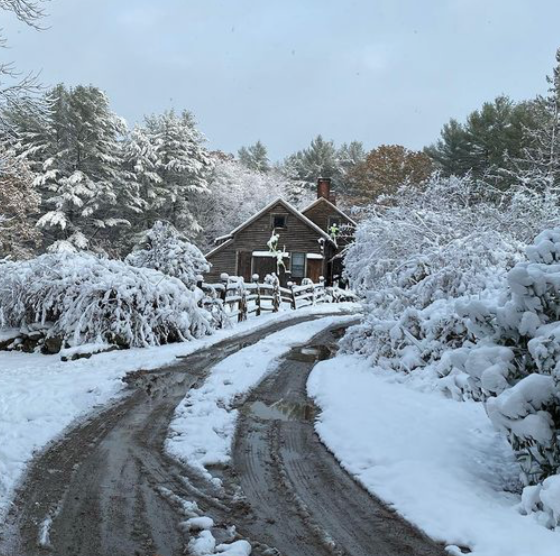 Since moving in, the Heinzens have allowed paranormal investigators to spend the night on their property and built a solid business out of the visits, which are currently booked through 2022.

According to the Wall Street Journal, the Conjuring house boasts three-bedrooms and has been listed for $1.2 million with realtors Benjamin Kean and Ben Guglielmi of Mott & Chace Sotheby’s International Realty.

Looking to the future, Jennifer said she hopes the new buyer will continue their business and allow guests to visit the iconic property.

Why Are the Heinzens Selling 'The Conjuring' Home? "I’m looking for someone who will continue to run the business as we’ve started it,” said Jennifer.

As for why they've decided to get rid of the home just two years after purchasing the property, the couple said it was Cory's health issues, and the fact that they are also responsible for a second house in Maine, that led to their decision to get rid of The Conjuring home.

“We bought the house hoping to share it with the world,” Jennifer added, “and I feel like we have done a great job starting that."