Democrat Beto O'Rourke wants to run for Governor of Texas in 2022, according to a new report.

O'Rourke, who came close to unseating Texas Sen. Ted Cruz in 2018, ran for President of the United States in 2020. He failed to make an impact in the Democratic Party primaries, dropping out of the race before the Iowa caucuses.

Texas Democrats welcomed the speculation, with Chair of the Texas Democratic Party Gilberto Hinojosa saying "we hope that he's going to run."

"We think he’ll be our strongest candidate. We think he can beat Abbott, because he’s vulnerable," Hinojosa said, claiming that Abbot has supported policies that are unpopular with most voters.

"His prohibition against mask and vaccination mandates have not gone over well with Texans. And with the abortion law, Republicans have raised the anger level of Texas women higher than anyone has ever seen before." 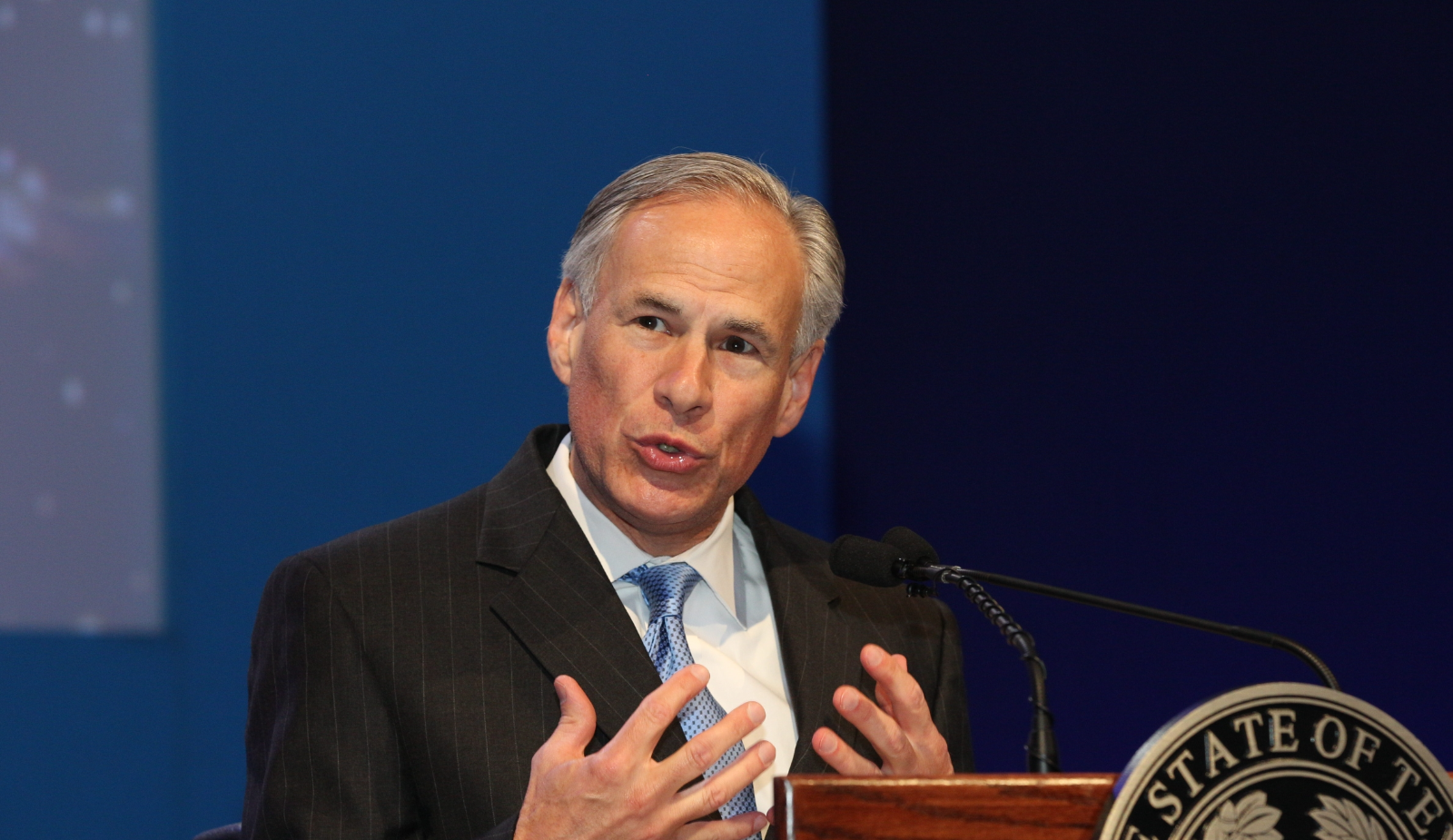 But is Abbott really vulnerable?

The Republican's approval rating sank to 41 percent over the summer, with 50 percent of Texas disapproving of his performance in office.

Though Texas has become a purple state in recent years, Republicans still have a stronghold on it. Nonetheless, Abbott has made several controversial decisions that could cost him in 2022.

Notably, he supported a controversial law that criminalizes abortion six weeks after conception and used executive action to prevent local jurisdictions from imposing mask and vaccine mandates amid the coronavirus pandemic.

A prolific fundraiser, O'Rourke has reportedly been talking to political allies and asking for advice, leaving many with the impression that he is more than ready to stage a comeback in 2022.

However, David Wysong, O'Rourke's former House chief of staff and a longtime adviser, said that "no decision has been made" yet.

"He has been making and receiving calls with people from all over the state," Wysong stated.

Would O'Rourke actually stand a chance against Abbott? A recent poll from Dallas Morning News shows that Abbott would be a strong favorite to win.

During one of the Democratic primary debates in 2019, O'Rourke made waves when he said he would confiscate guns if elected president.

"Hell yes, we’re going to take your AR15!" he declared on stage.

As Vanity Fair reported at the time, the statement caused a real headache for Democratic leaders.

"I don’t know of any other Democrat who agrees with Beto O’Rourke," Sen. Chuck Schumer said at the time.

"When people ask how Republicans won so many seats in blue districts over the years, the answer is almost always guns," he explained.