Sadie Sandler And Sunny Sandler Are More Famous Than You Think 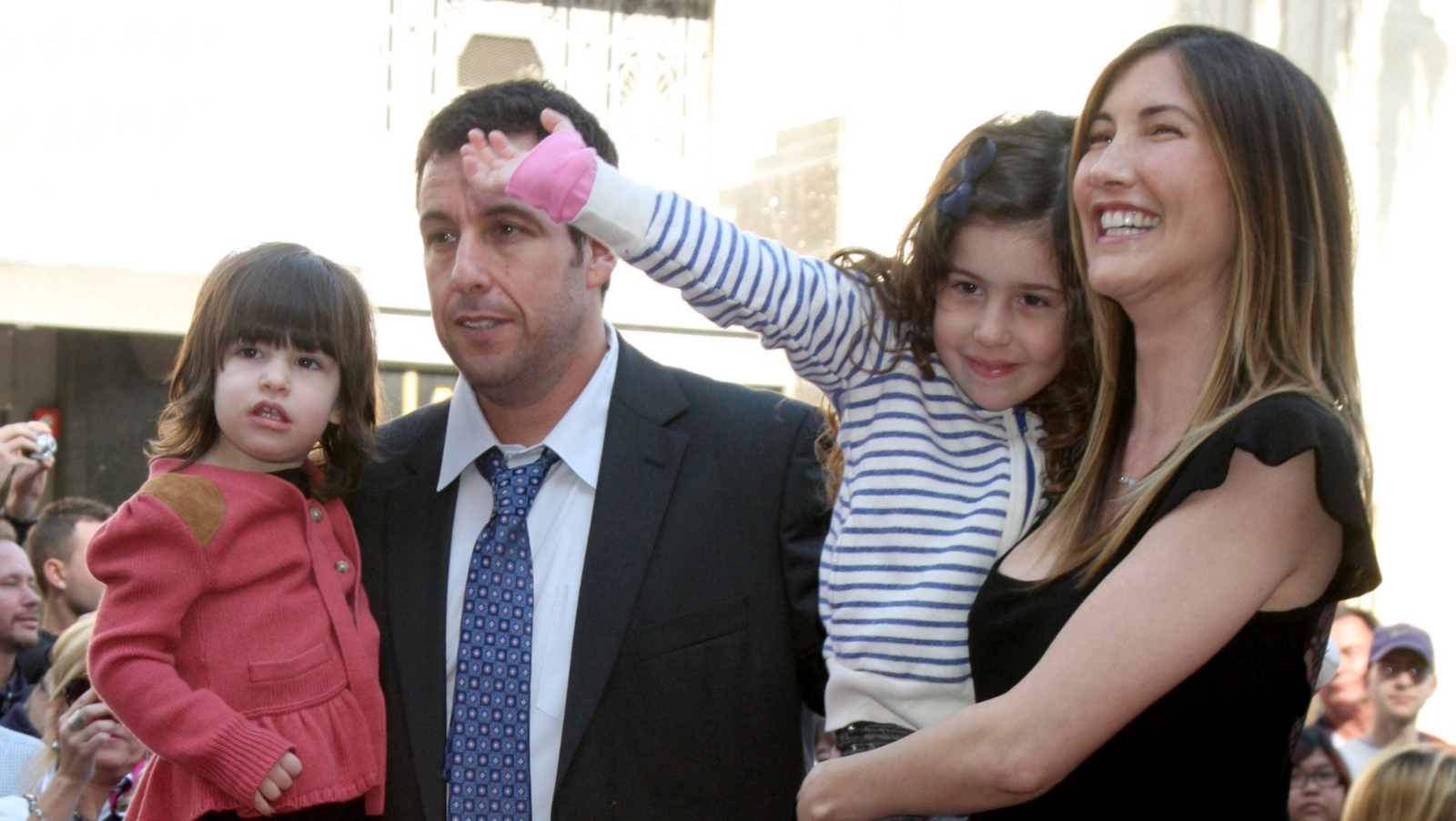 Adam Sandler and his wife, Jackie Sandler, share two children, Sadie Sandler, 15, and Sunny Sandler, 12. Most people know Adam Sandler from his many iconic roles, including his starring roles in Happy Gilmore and Billy Madison.

According to Distractify, the girls aren't only famous because of their relation to Adam Sandler. They have both appeared in a number of movies themselves. It turns out Jackie Sandler isn't the only member of their family who the comedian likes to put in his films.

Read more about Sadie and Sunny below. 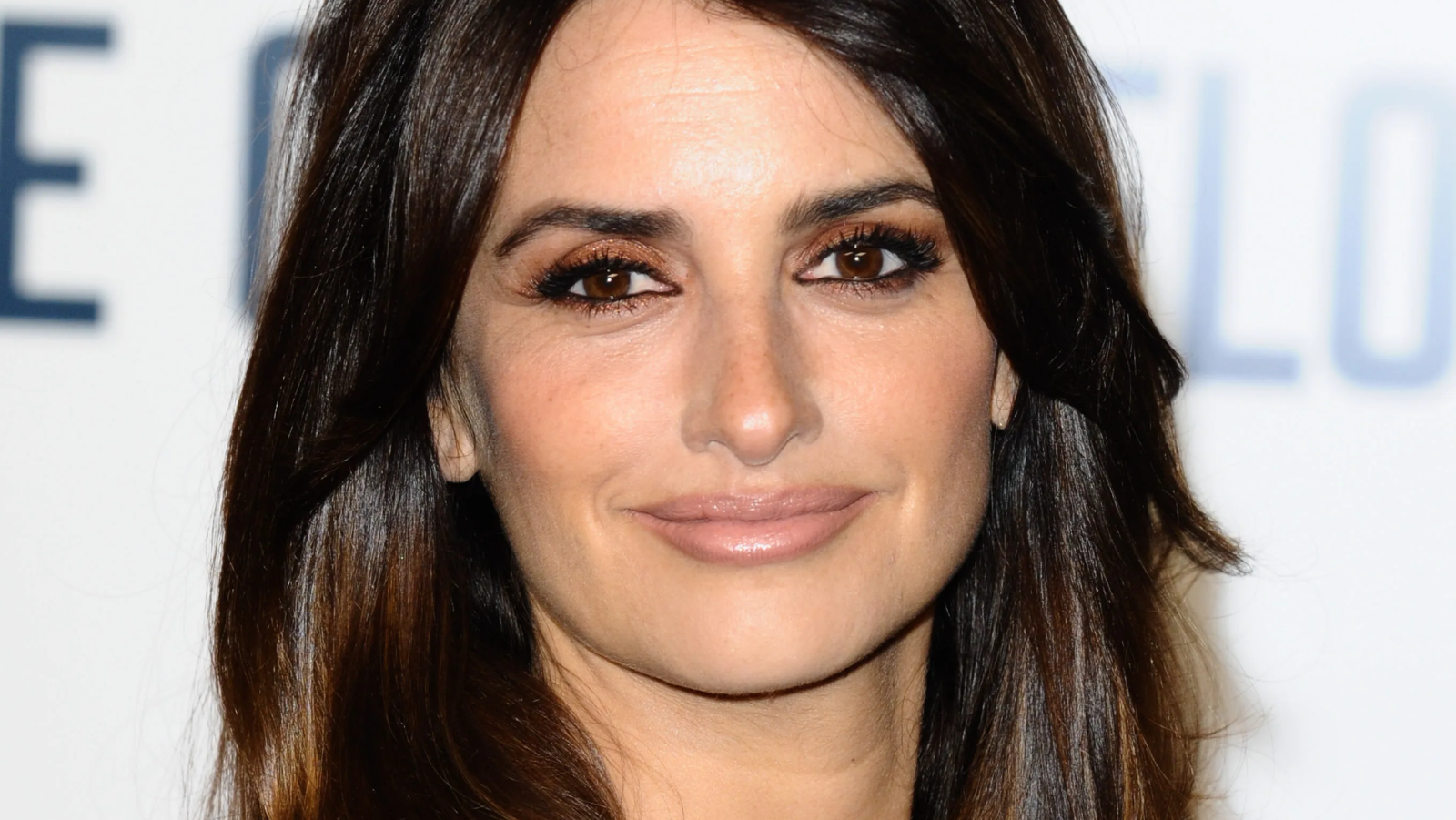 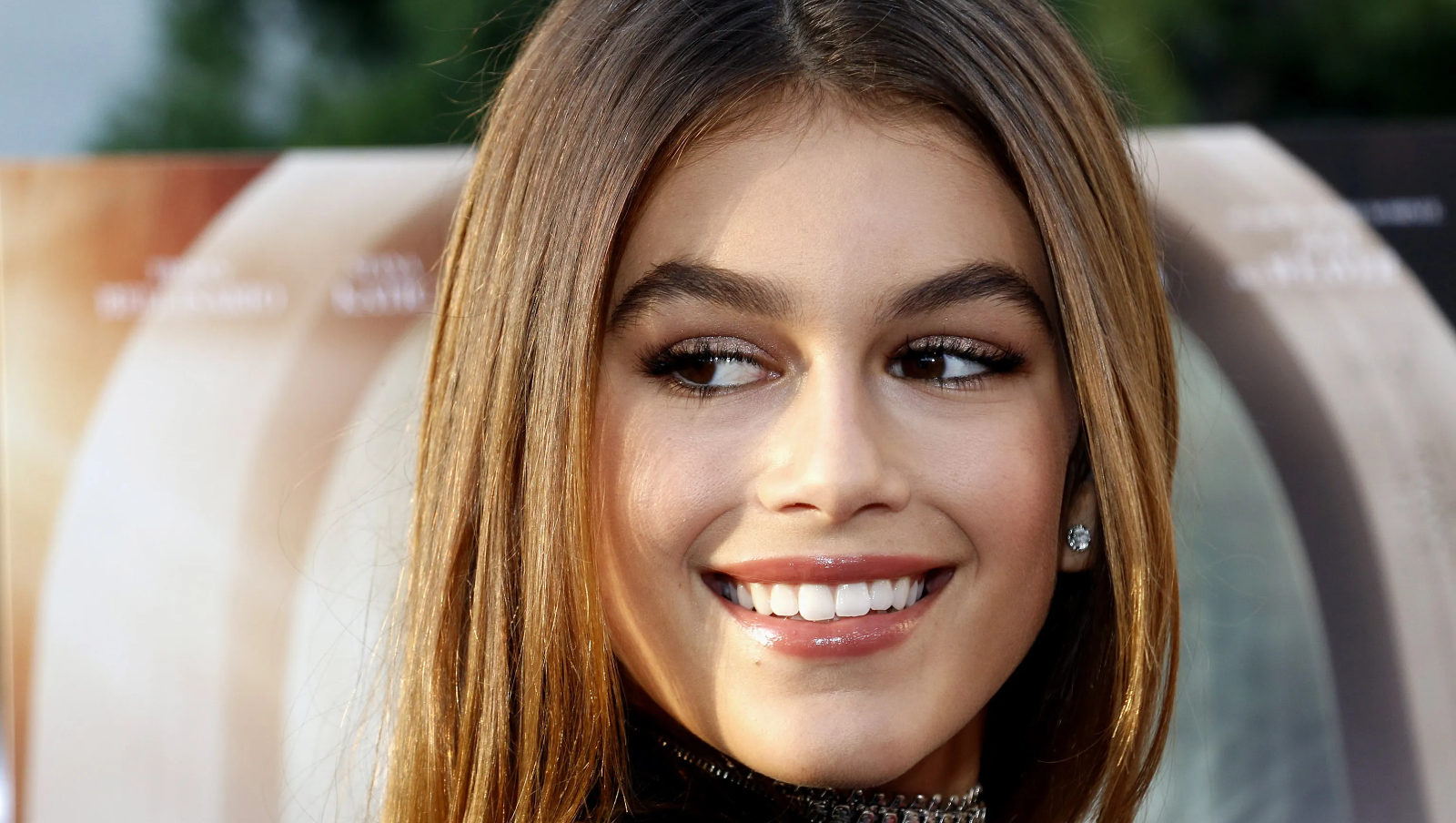 Kaia Gerber On Education & Being A Role Model 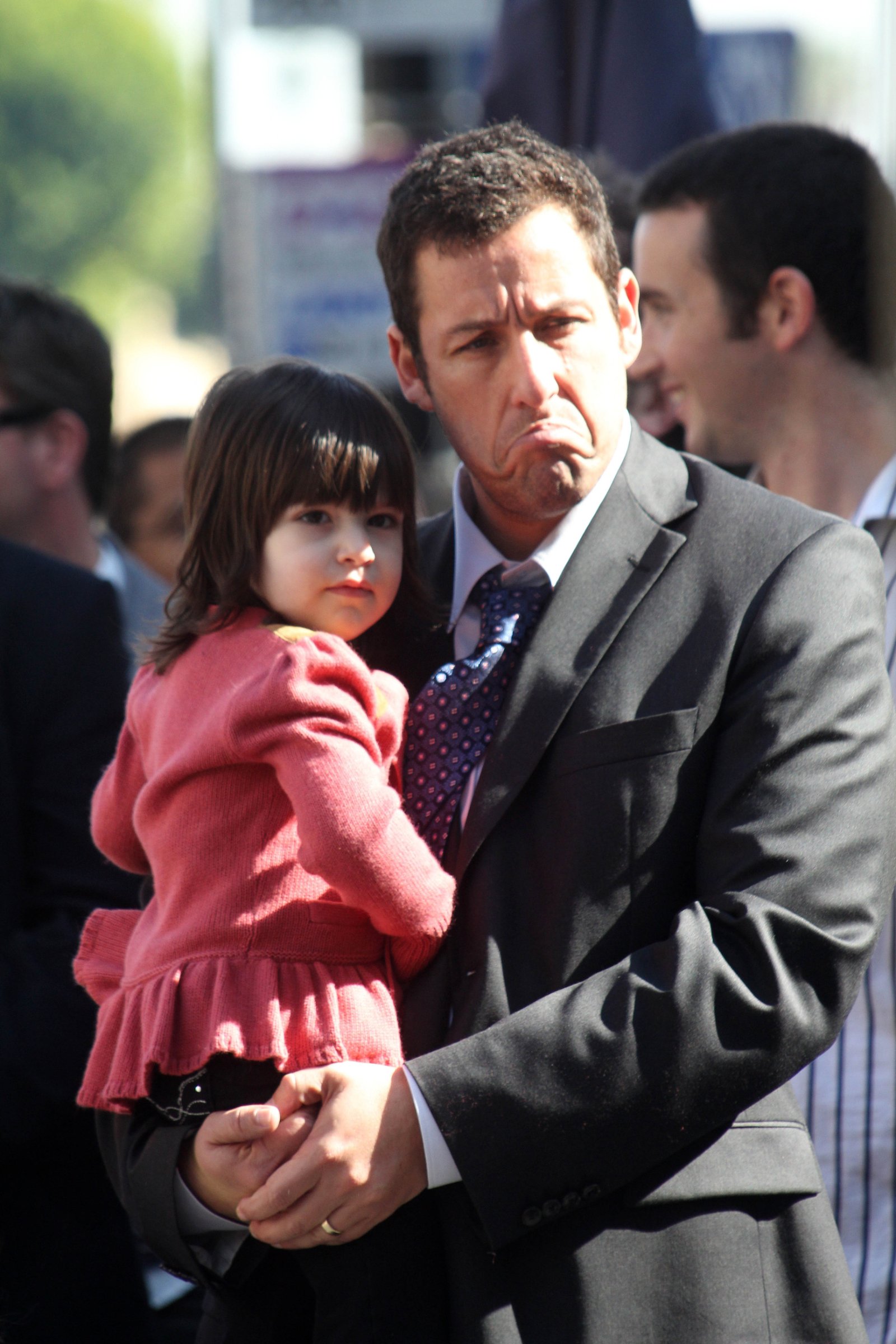 Most recently, Sadie and Sunny, the oldest of which was treated to a memorable performance by Adam Levine at her Bat Mitzvah, appeared in Adam's Netflix film, 2020's Hubie Halloween.

Sadie and Sunny have appeared in a number of other films, including The Wrong Missy, Murder Mystery, the Hotel Transylvania series, Grown Ups, Pixels, The Do-Over, and Sandy Wexler.

With so many accredited roles under their belt at such young ages, the acting future looks bright for Adam and Jackie's daughters. 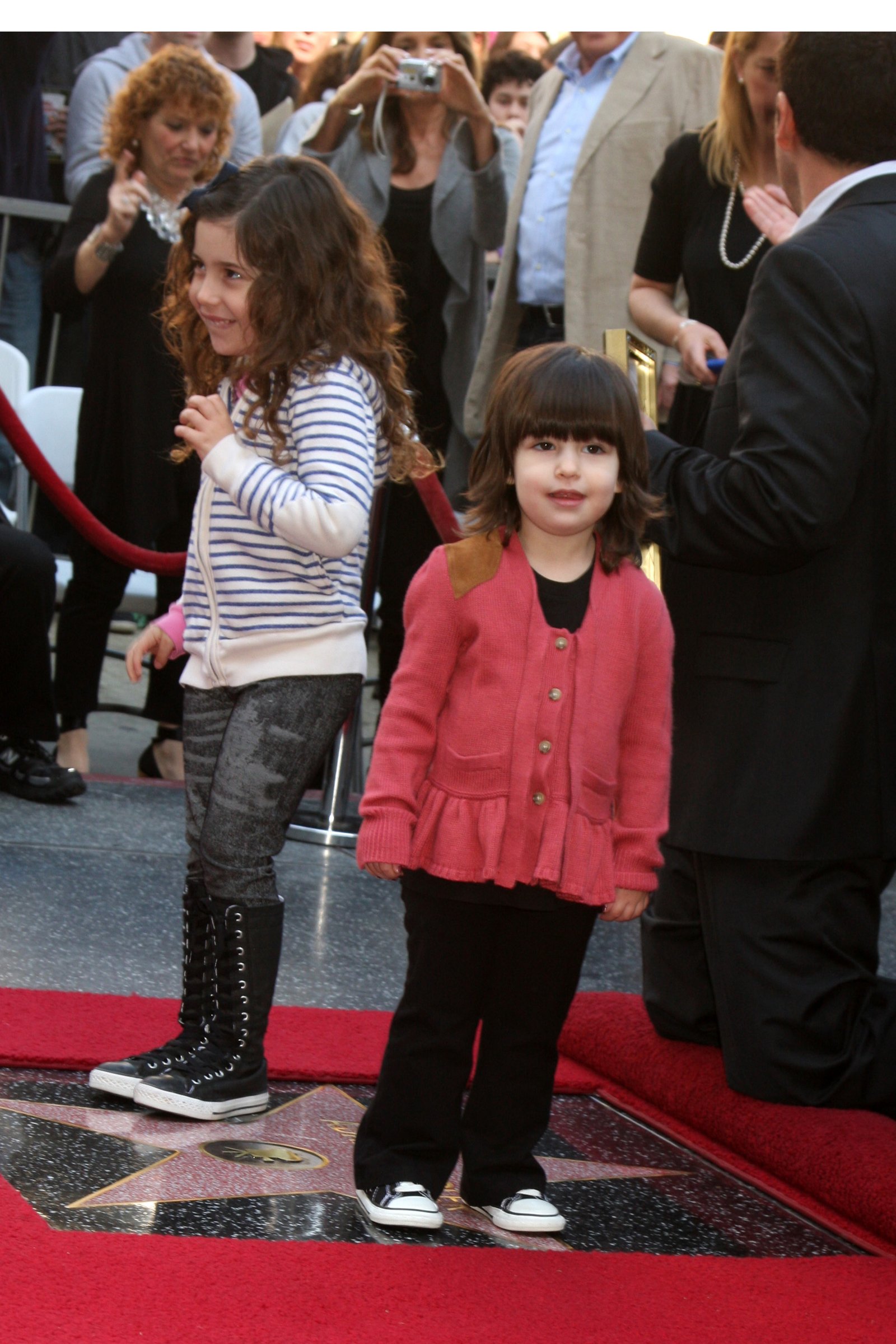 Prior to his tragic death, which was due to complications of epilepsy, Sadie and Sunny were close friends of actor Cameron Boyce. And, he was actually set to star in Hubie Halloween.

In the film, a dedication to the late actor is seen.

"In loving memory of Cameron Boyce," the dedication reads. "Gone way too soon and one of the kindest, coolest, funniest, and most talented kids we knew. You live on forever in our hearts and are truly missed every day." 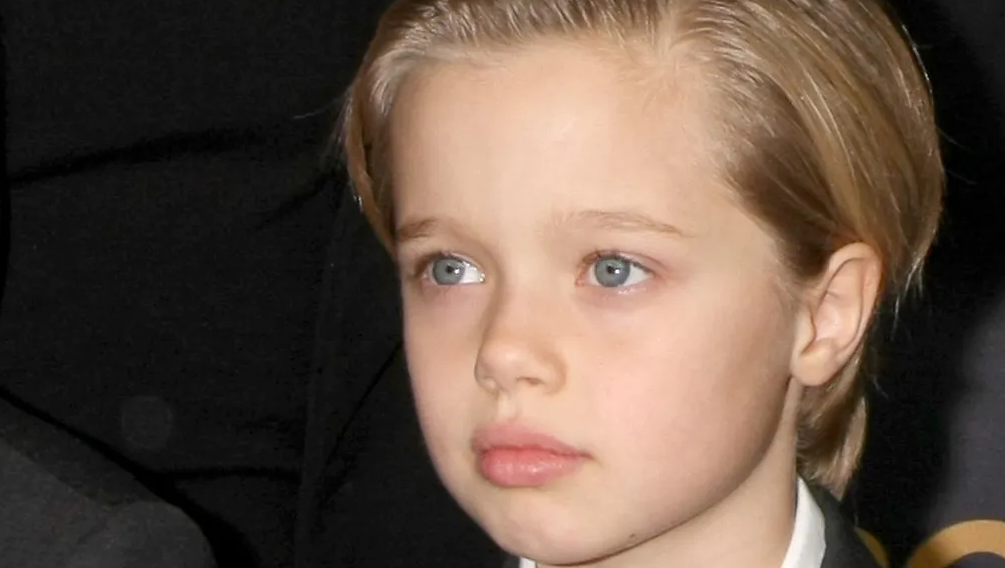 Adam Sandler Was Forced To Make Adjustments After Welcoming His Kids 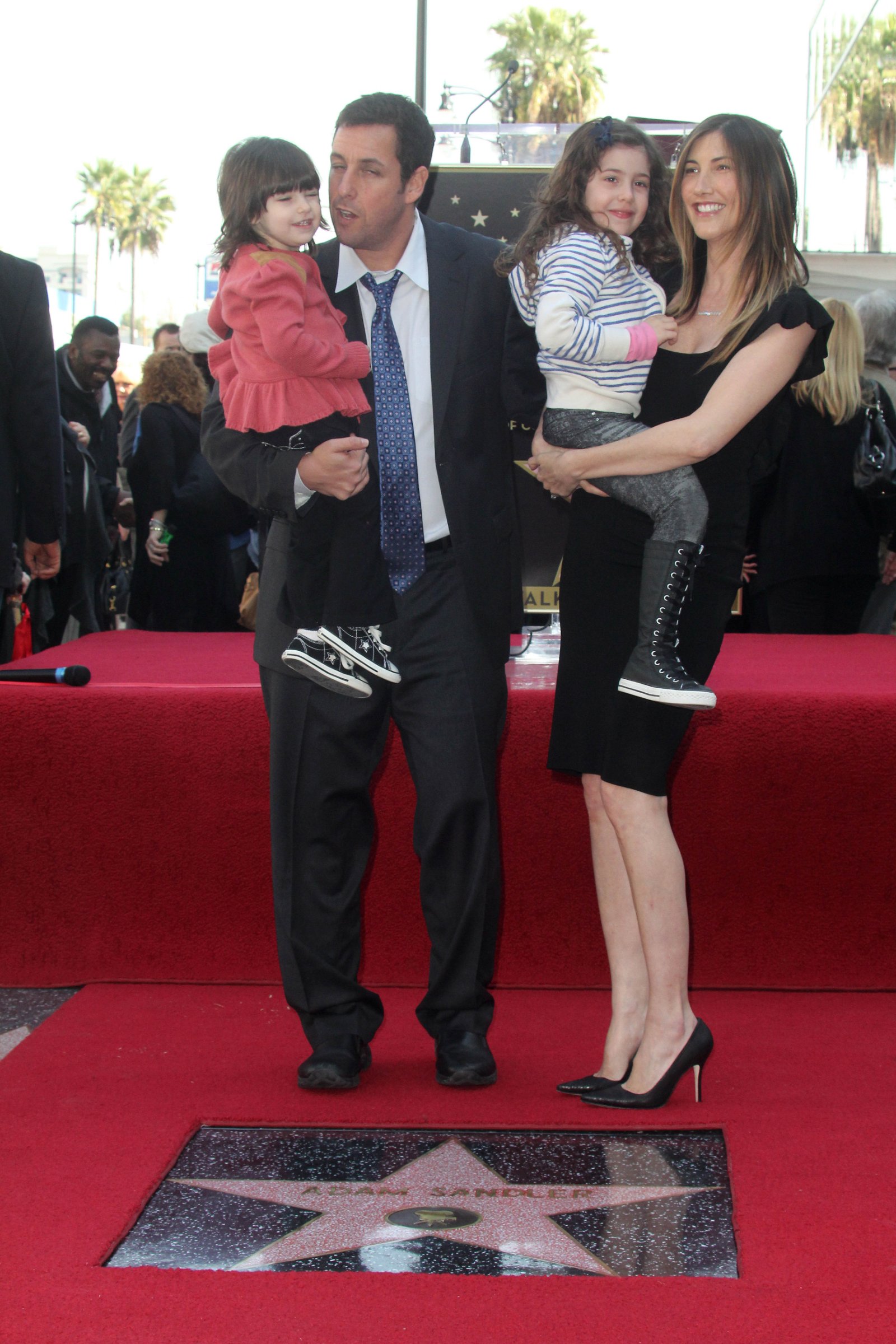 During an interview with The Huffington Post in June 2014, Sandler opened up about his children, saying that while being a dad has brought him great happiness, the role required him to make some changes.

"My kids give me the most joy, but there are life adjustments. I don't go out to meet anyone after 9:30 at night. I eat dinner at 6 or 7. If someone makes me stay out until 10:30 at night, I'm angry the entire next day because I'm exhausted," he laughed.

Adam Sandler Is A 'Worrier' When It Comes To His Kids 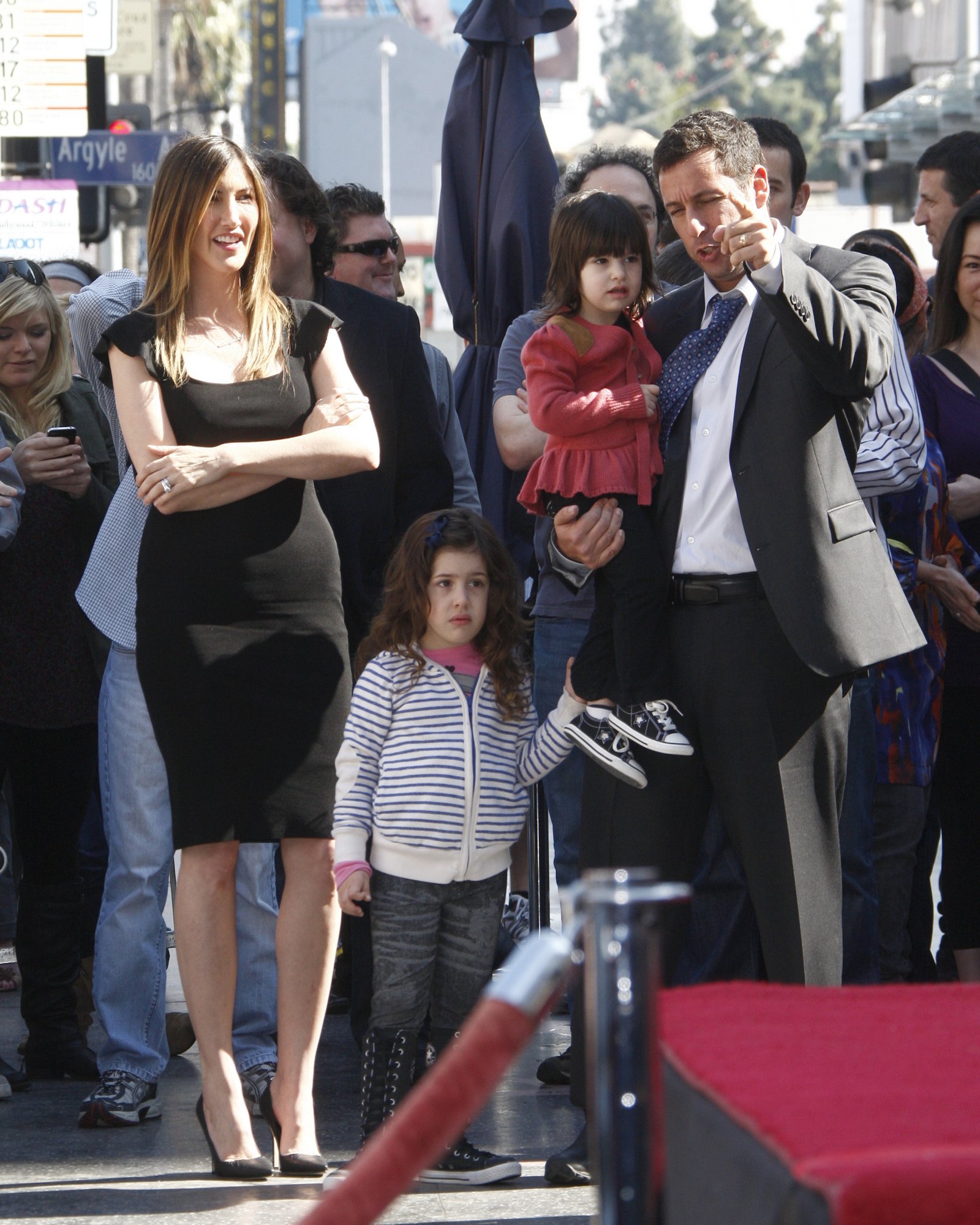 Although some might assume that Sandler is a "cool dad," he's actually uptight.

"I'm a worrier. I've learned in life now that when your kid is upset you're rocked until they're not upset anymore. Even when they're not upset, you're rocked. You're always nervous because you want your kid to be happy. Now, I understand why my folks were always saying, 'Be nice and be safe. Make sure everyone in the family is OK. That's the most important thing,'" he explained.