Alex Murdaugh Turns Himself In, Arrested for Insurance Fraud Related to Shooting 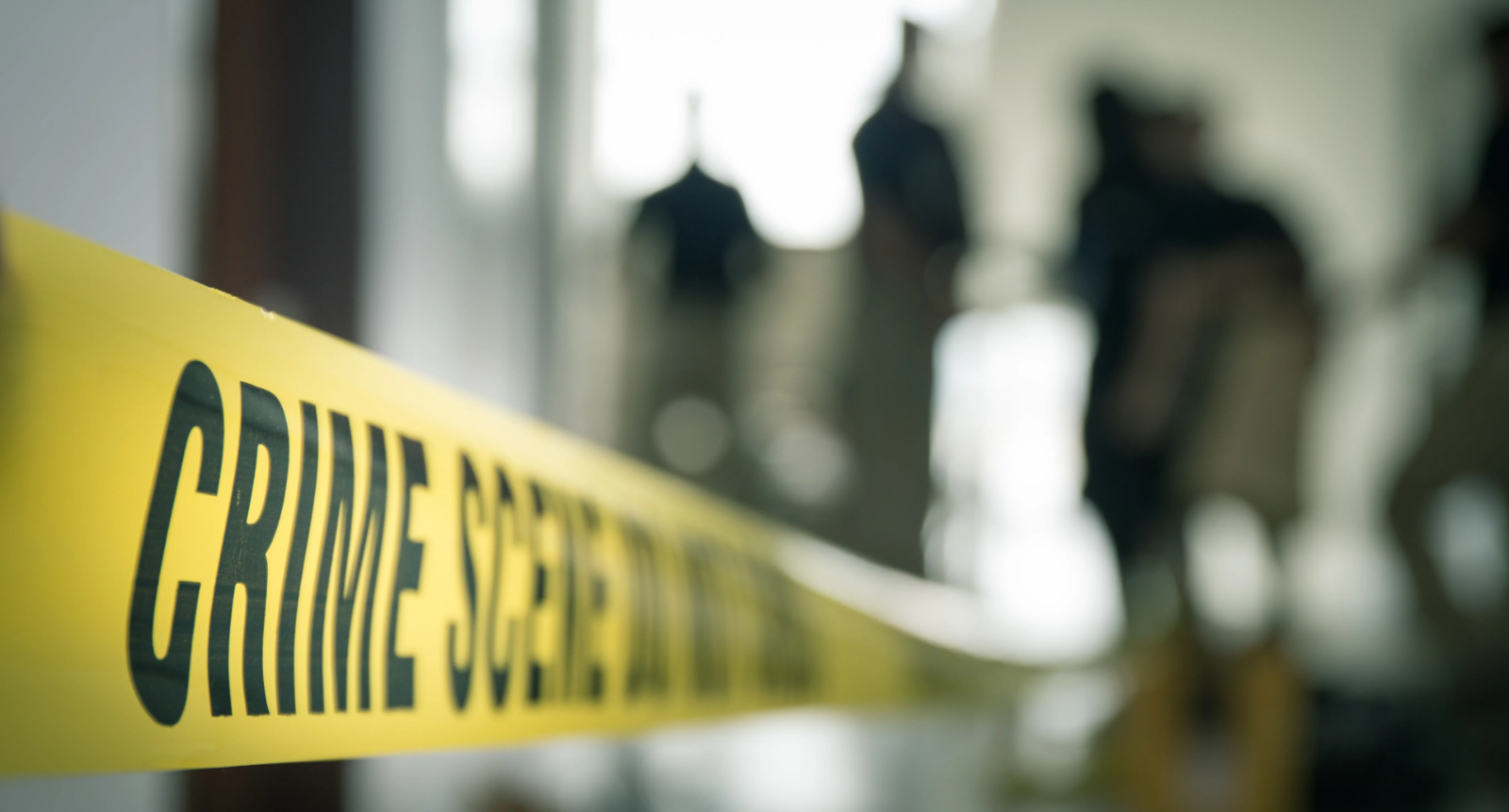 South Carolina lawyer Alex Murdaugh, whose wife and son were killed in June, has turned himself in to Hampton County police as of Thursday morning.

Alex Murdaugh was shot in the head earlier this month, but survived. He initially blamed the shooting on an unidentified man, but on Monday admitted that he actually participated in a conspiracy to commit insurance fraud.

The man Murdaugh conspired with, Curtis Edward Smith, is being charged with assisted suicide, conspiracy to commit insurance fraud, insurance fraud, assault and battery of a high and aggravated nature.

Murdaugh's attorney Dick Harpootlian acknowledged on Wednesday that his client conspired with Smith to commit insurance fraud, as reported by CNN.

In a joint statement, Harpootlian and Griffin said that their client was suicidal and addicted to opioids.

Murdaugh allegedly provided Smith with a firearm and told the 61-year-old to shoot him in the head. Apparently, he wanted to die so that his son could collect the life insurance payout.

Murdaugh represented Smith on at least two occasions, according to court documents. First in a personal injury lawsuit in 2010, and then in a traffic infraction in 2013.

Apart from being charged in relation to the Murdaugh case, Smith is also being charged with the distribution of methamphetamine and possession of marijuana -- the drugs were found in a search of his home.

Alex Murdaugh's sons Paul and Buster were interviewed after the killing of 19-year-old Stephen Smith in 2015, but no charges were made against them.

In 2018, the Murdaughs’ housekeeper Gloria Satterfield died after a "trip and fall" at the family’s home, as reported by New York Daily News.

In 2018, Paul and a group of friends sailed Alex's boat into a bridge near Parris Island, South Carolina. One of the friends, Mallory Beach, went missing when the boat crashed. Weeks later, her body was found near the Broad River boat landing in Beaufort County.

In June this year, Paul and his mother Maggie Murdaugh were found fatally shot on their Hampton County estate. 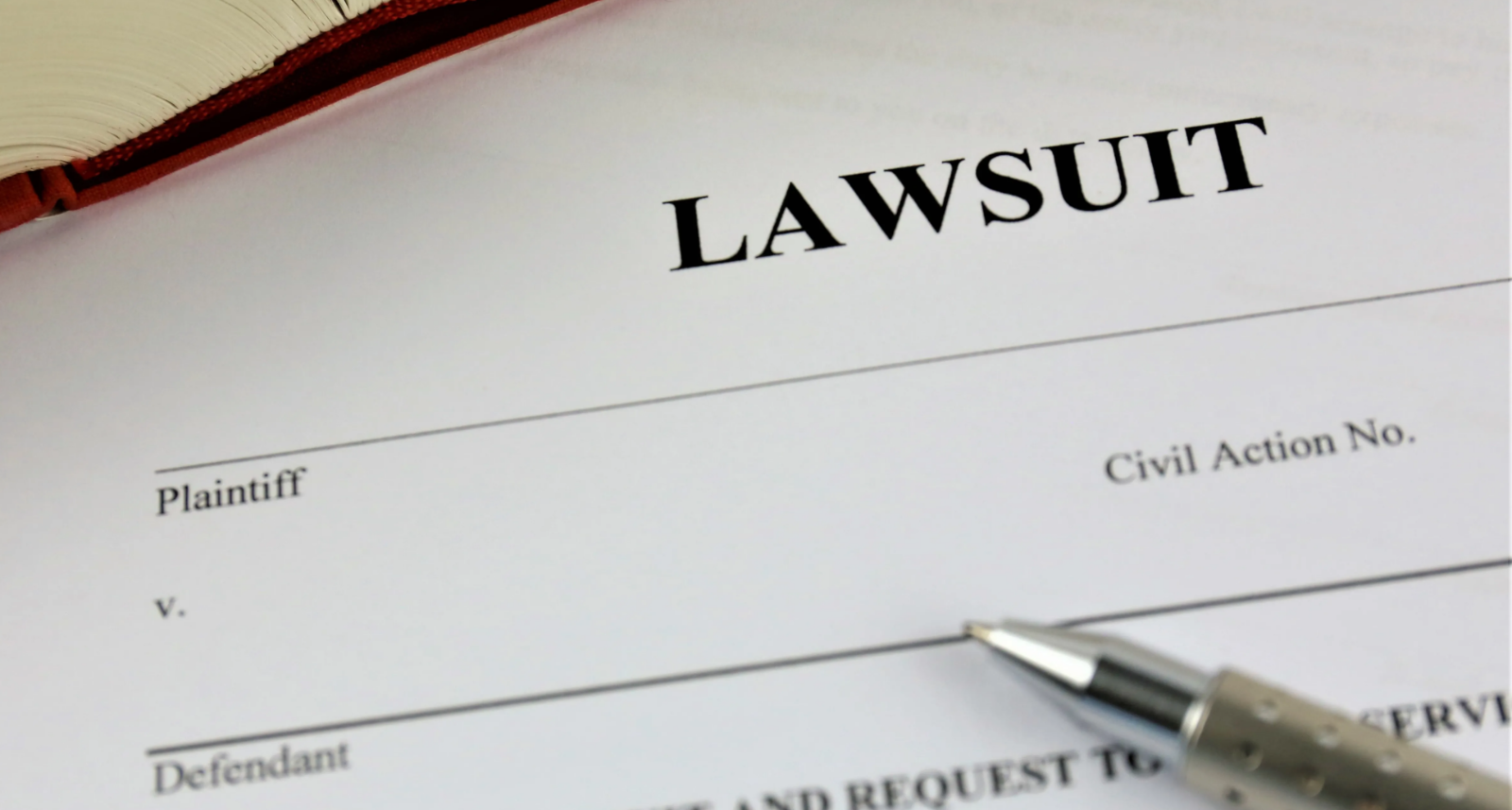 They claim Murdaugh said following their mother's death that "he was going to take care of the boys because he was going to ‘sue [himself]," but never followed through.

The lawsuit calls for "real answers to… questions surrounding the death of [Satterfield] and the disposition of the monies supposedly paid for their benefit," according to the outlet. 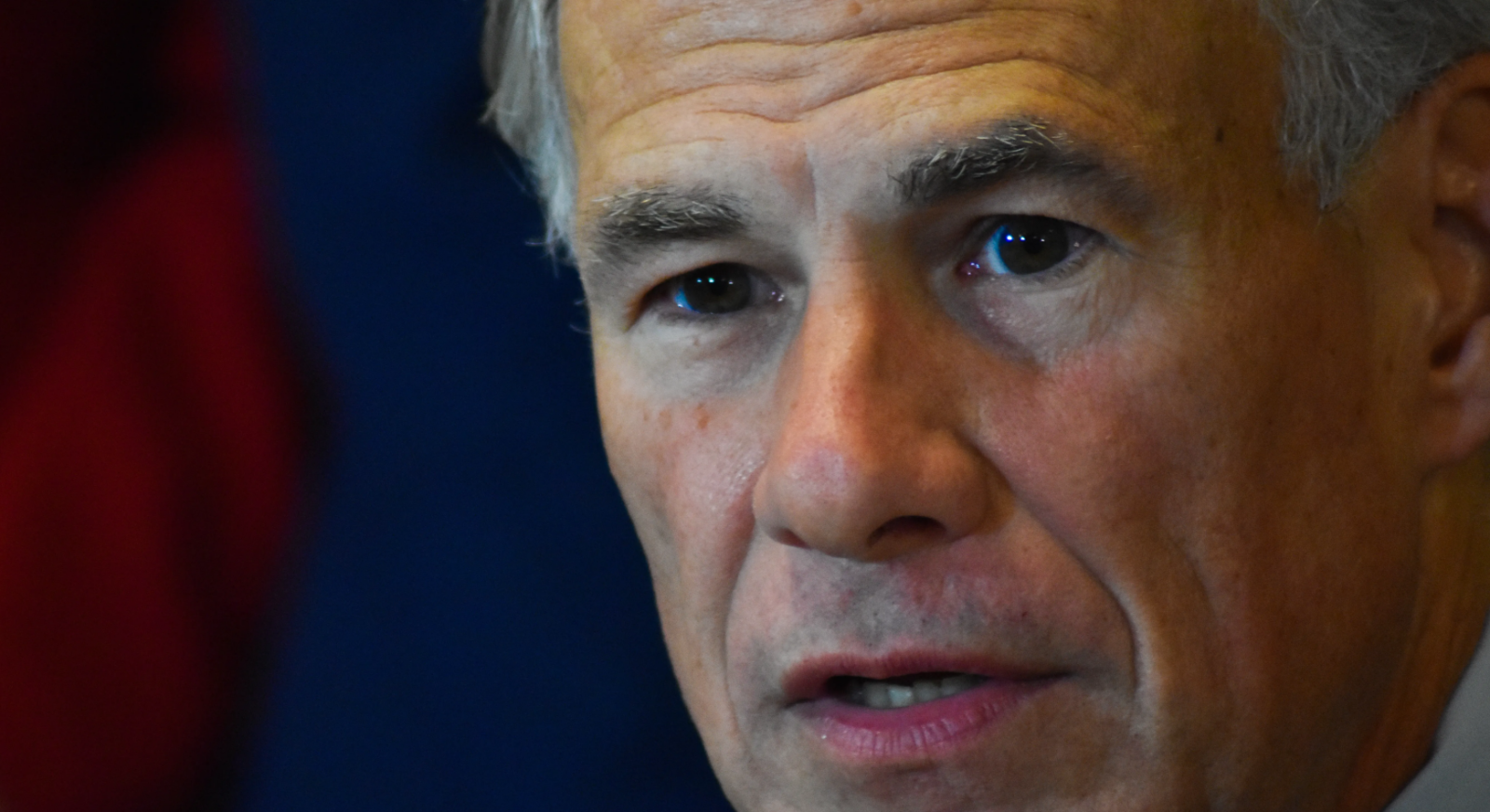