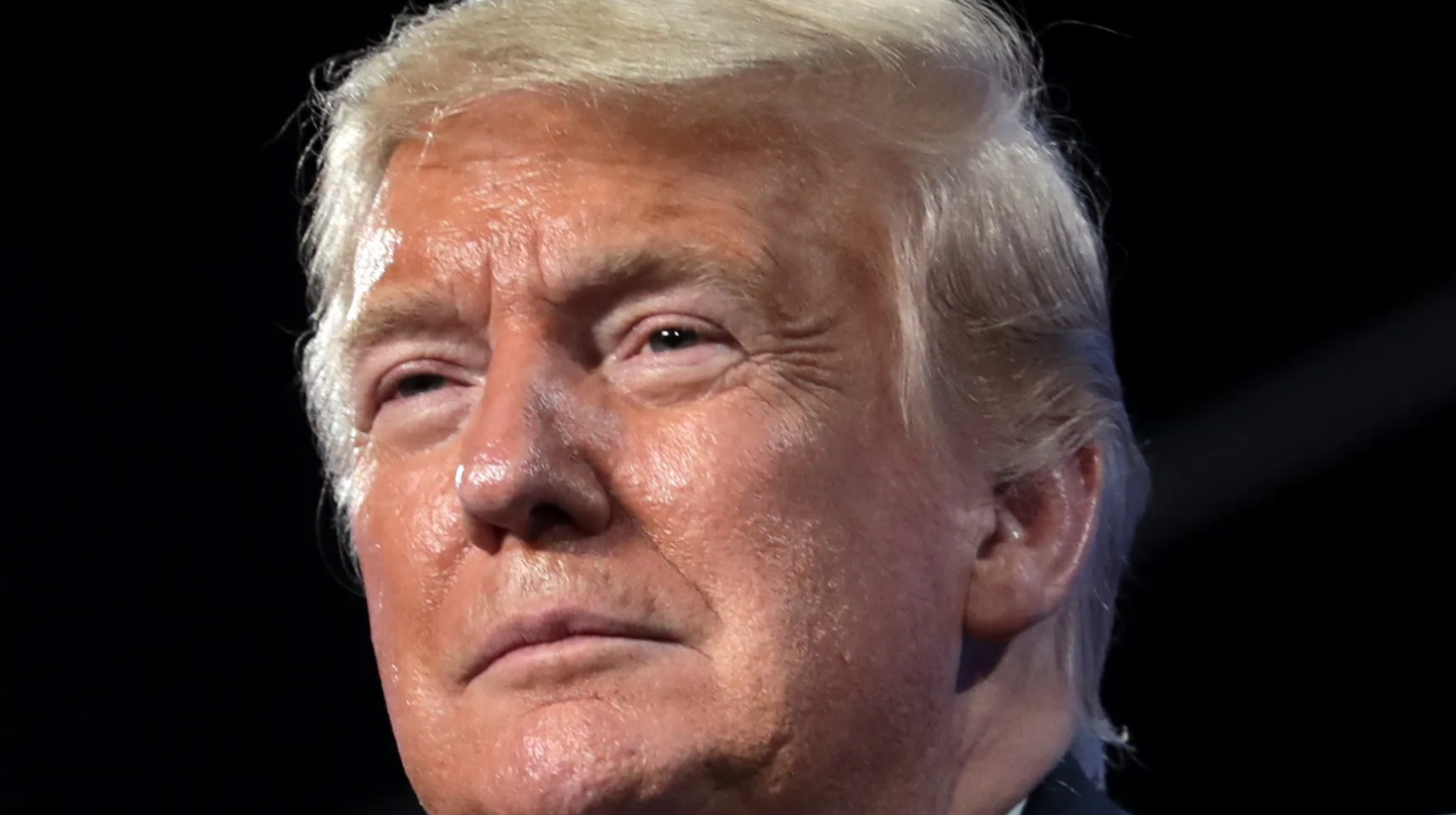 Former President Donald Trump left the White House in January 2021 with the lowest approval rating of his presidency.

Despite being unpopular overall, Trump remains by far the most influential conservative figure in the country, with Republicans desperate to receive his support.

Trump has repeatedly indicated that he intends to run for president again in 2024, and he still insists the 2020 election was rigged for Democrat Joe Biden.

But will Trump actually run in 2024? The answer is most likely yes, according to a new report. 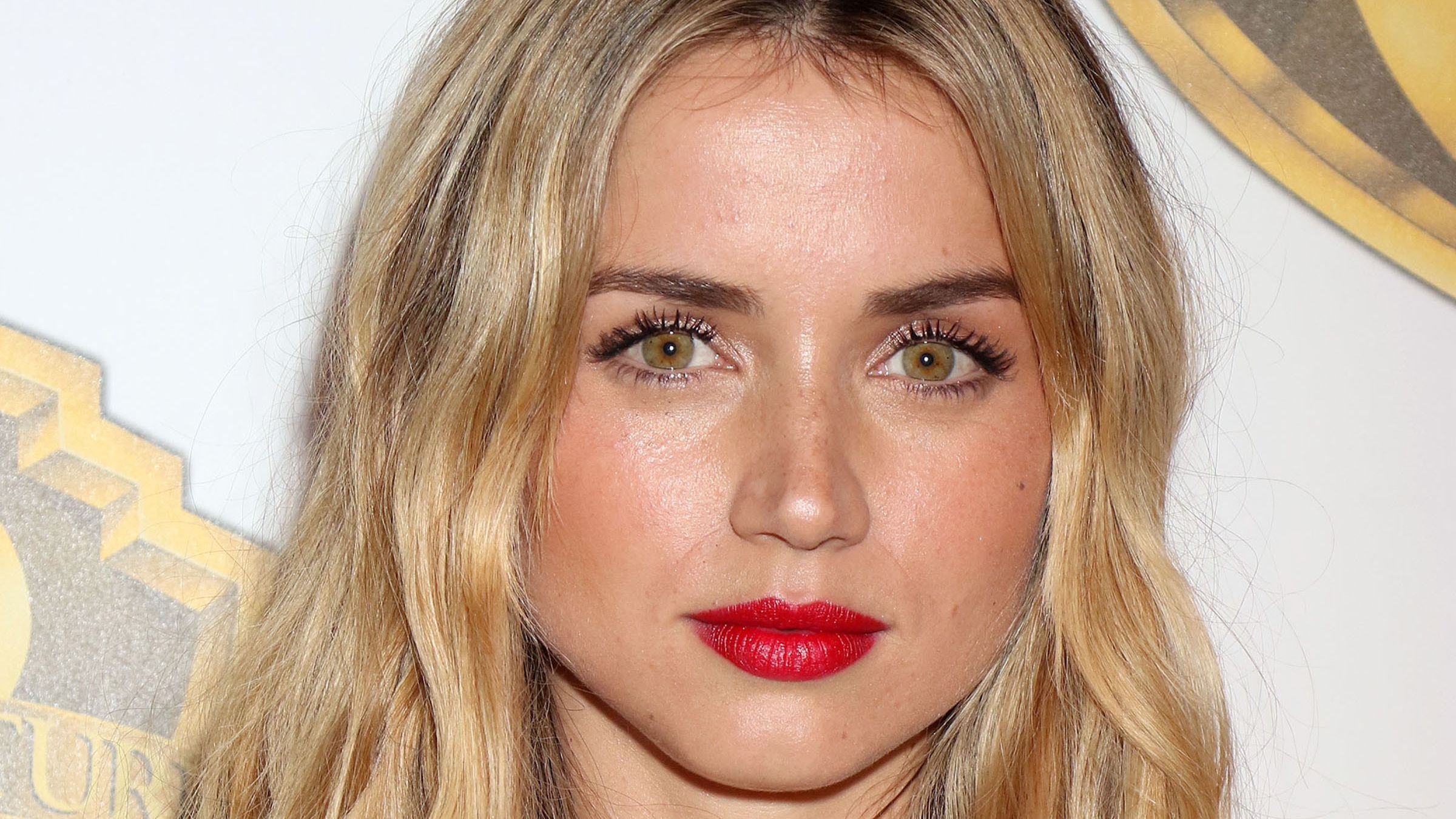 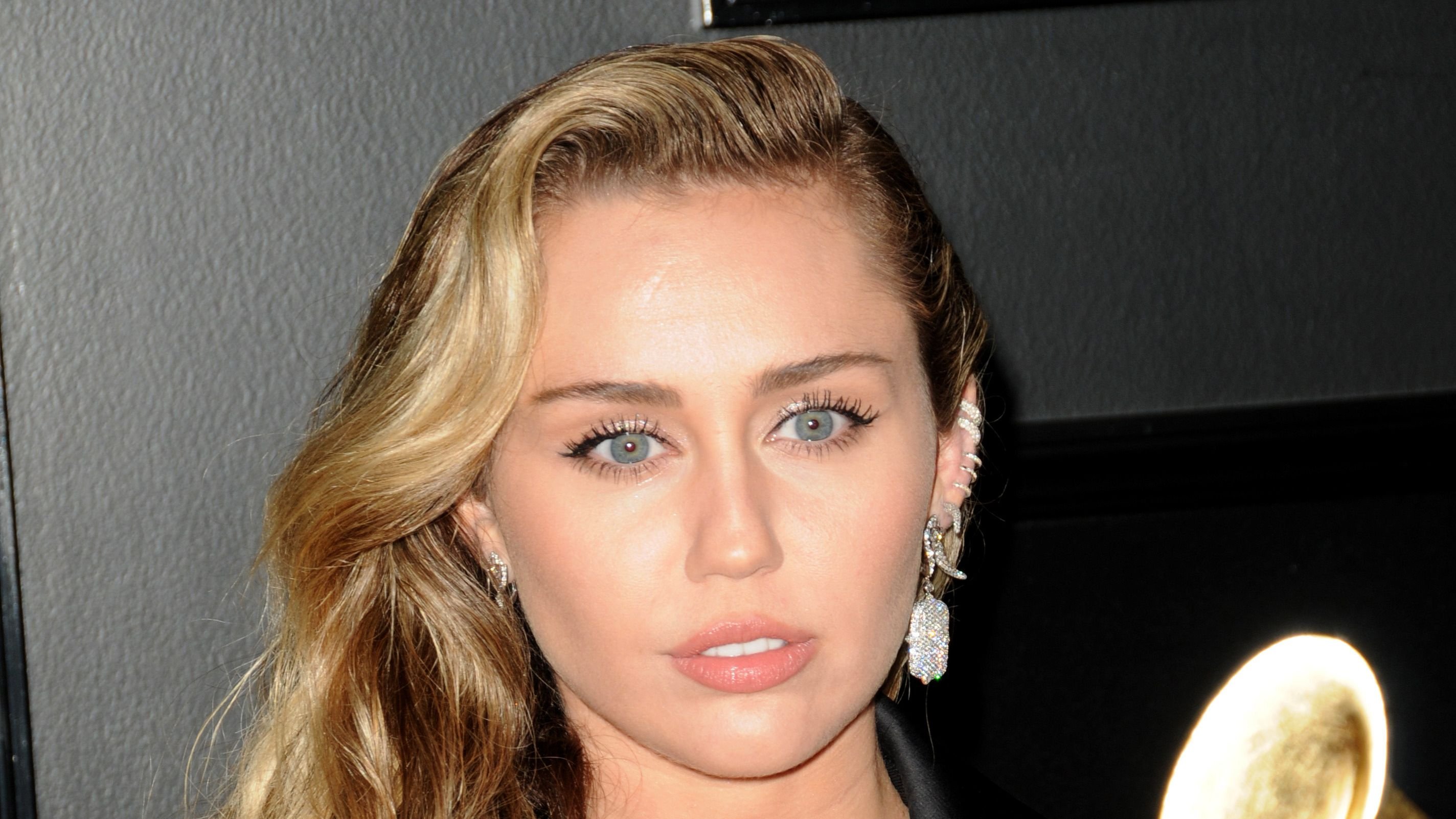 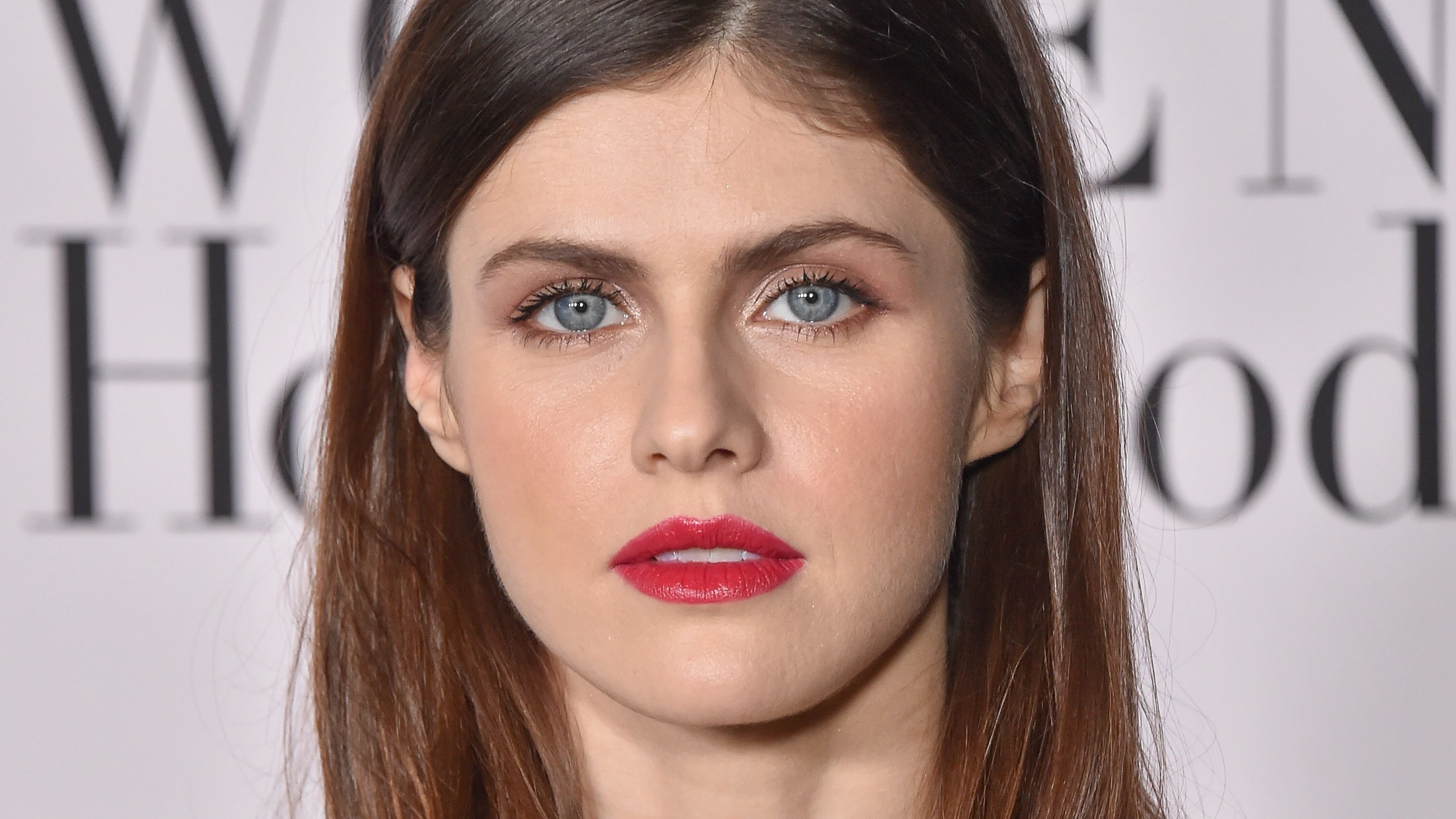 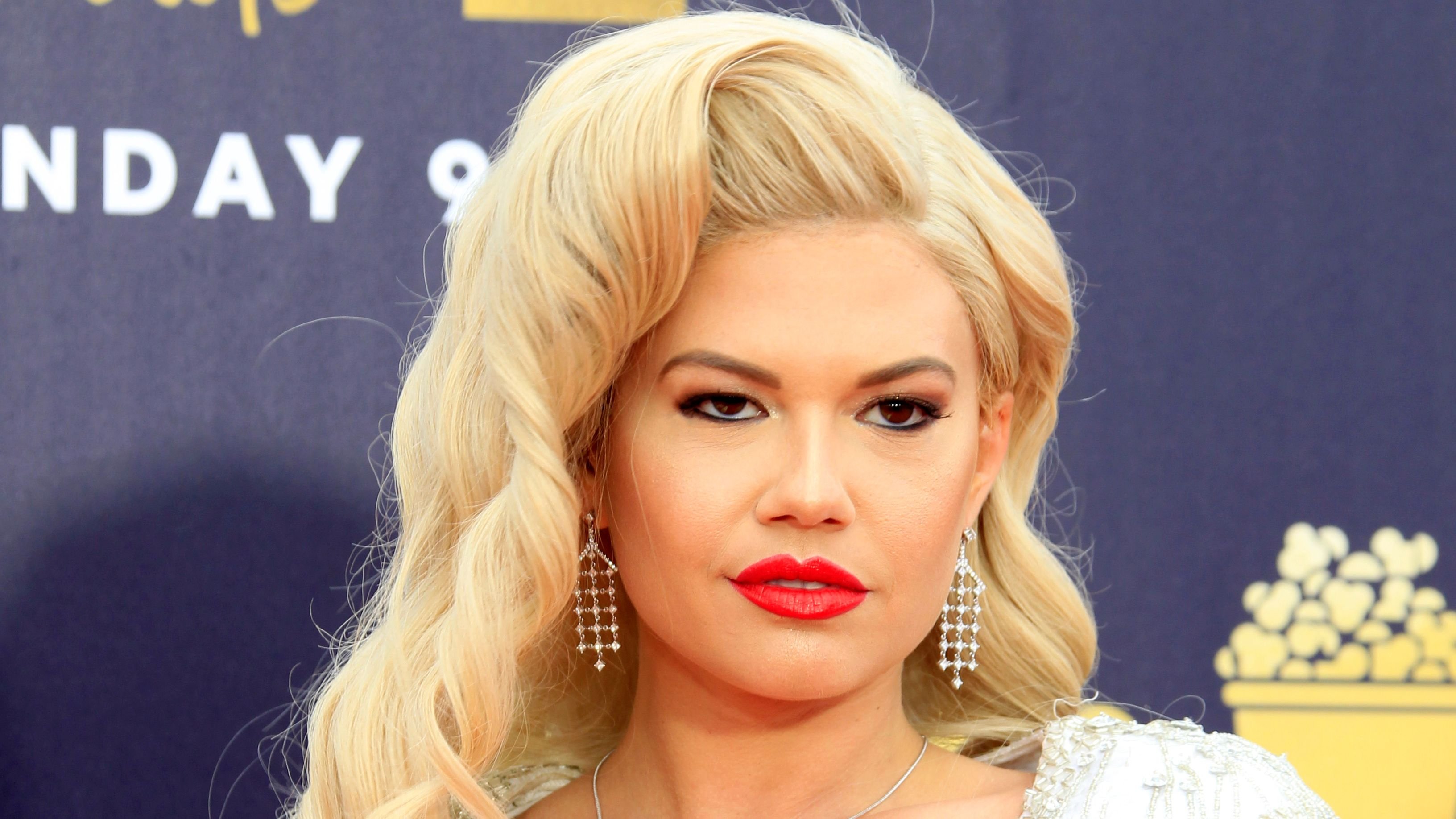 Politico reported Tuesday that Trump is already laying the groundwork for his 2024 campaign.

Trump himself has sought to inject himself into the national conversation, releasing multiple statements a day, investing heavily in attack ads against Biden, and making media appearances.

The former president has also hired a new communications staffer, intends to hold more political rallies, and pay a visit to Iowa.

Biden has paid a political price for agreeing to withdraw all American troops from Afghanistan, with his approval rating taking a major hit.

Trump has sought to seize on this situation, repeatedly attacking the president as incompetent and unfit for office.

As Florida Rep. Matt Gaetz put it, "Trump sees Biden is on the ropes. He wants to throw punches as a combatant, not a heckler from the stands."

According to one Trump ally, Biden has "started bleeding, and Trump is like a shark. He smelled blood."

When Will Trump Declare His Candidacy?

Trump will not make an official announcement until after the 2022 midterm elections, when GOP will seek to win back both the House and the Senate, according to people familiar with his thinking.

Still, by hinting at another White House bid Trump is effectively freezing the 2024 GOP presidential field, given that most prospective candidates have been reluctant to attack him. Besides, virtually all polls suggest Trump would easily win the Republican nomination were he to run again.

For now, Trump appears content with lashing out at Biden and backing MAGA candidates across the country.

Democrat Grover Cleveland was the only president in American history to leave the White House and reclaim the presidency four years later.

If Trump and Biden were to face off again in 2024, who would win? An Emerson College poll released this month found that 47 percent of Americans would vote for Trump, while 46 percent would back Biden.

Trump would turn 78 during the 2024 campaign, while Biden would be 82. It remains unclear if Biden will seek a second term or let Vice President Kamala Harris take his place.