The Richest Surfers In The World 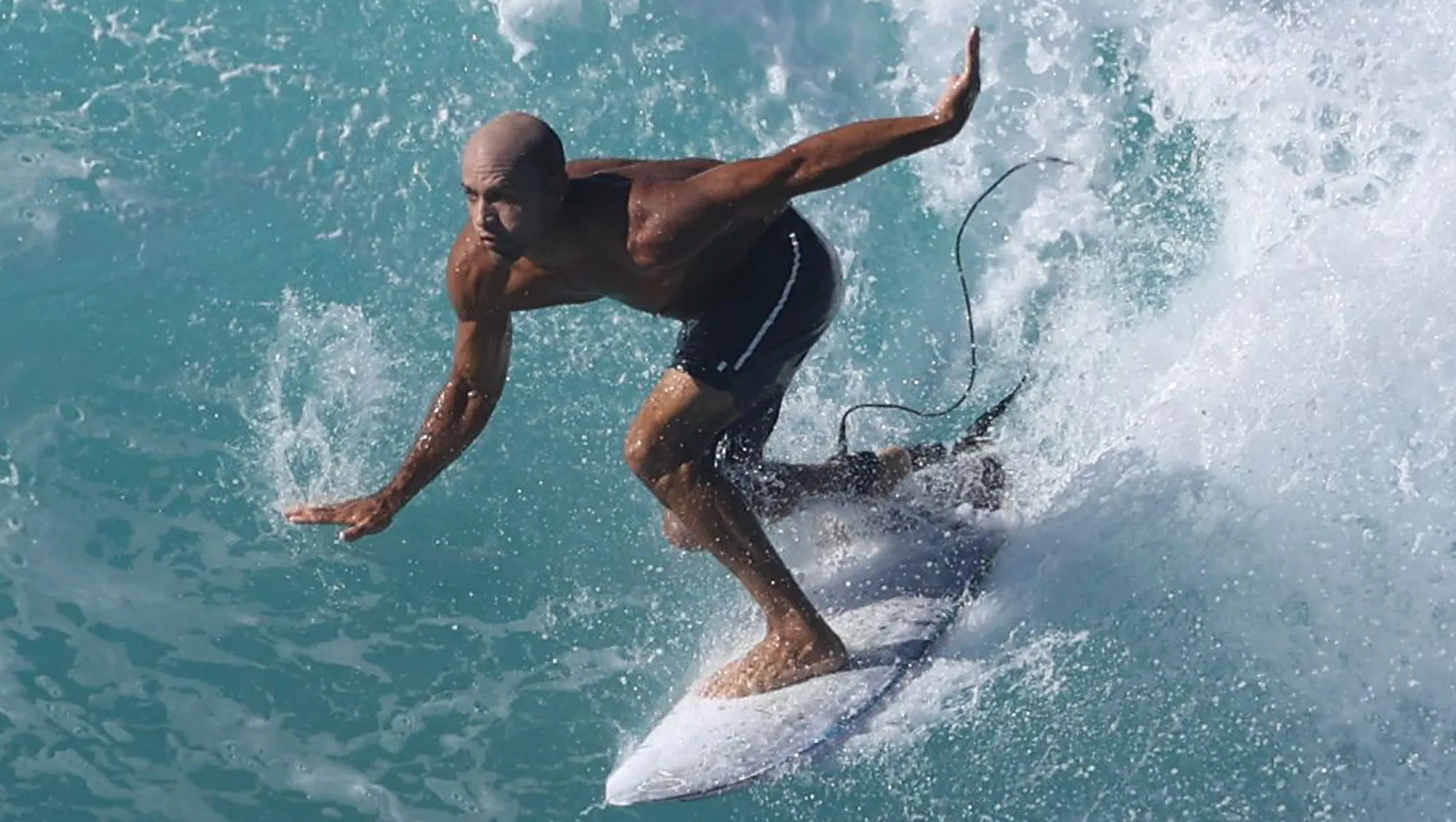 Surfing is a surface water sport in which an individual uses a board to ride a wave of water that usually carries them back to the shore. Most people view surfing as a form of relaxation that allows them to temporarily escape the real world and forget about their problems and responsibilities. However, while many surfers only consider it as a pastime, there are actual people who make a huge amount of money while doing the sports that they love.

Here's the list of the richest surfers in the world: 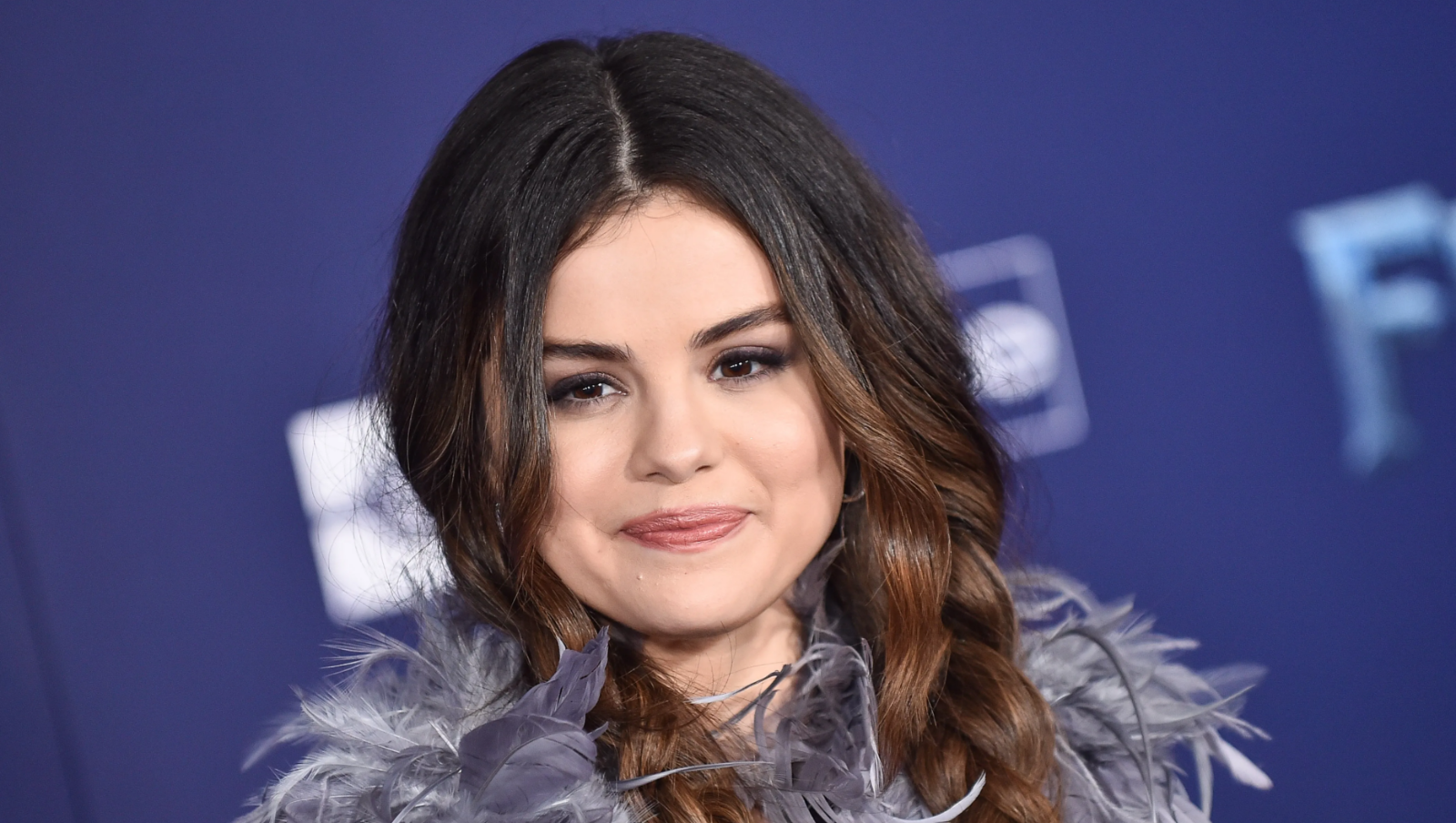 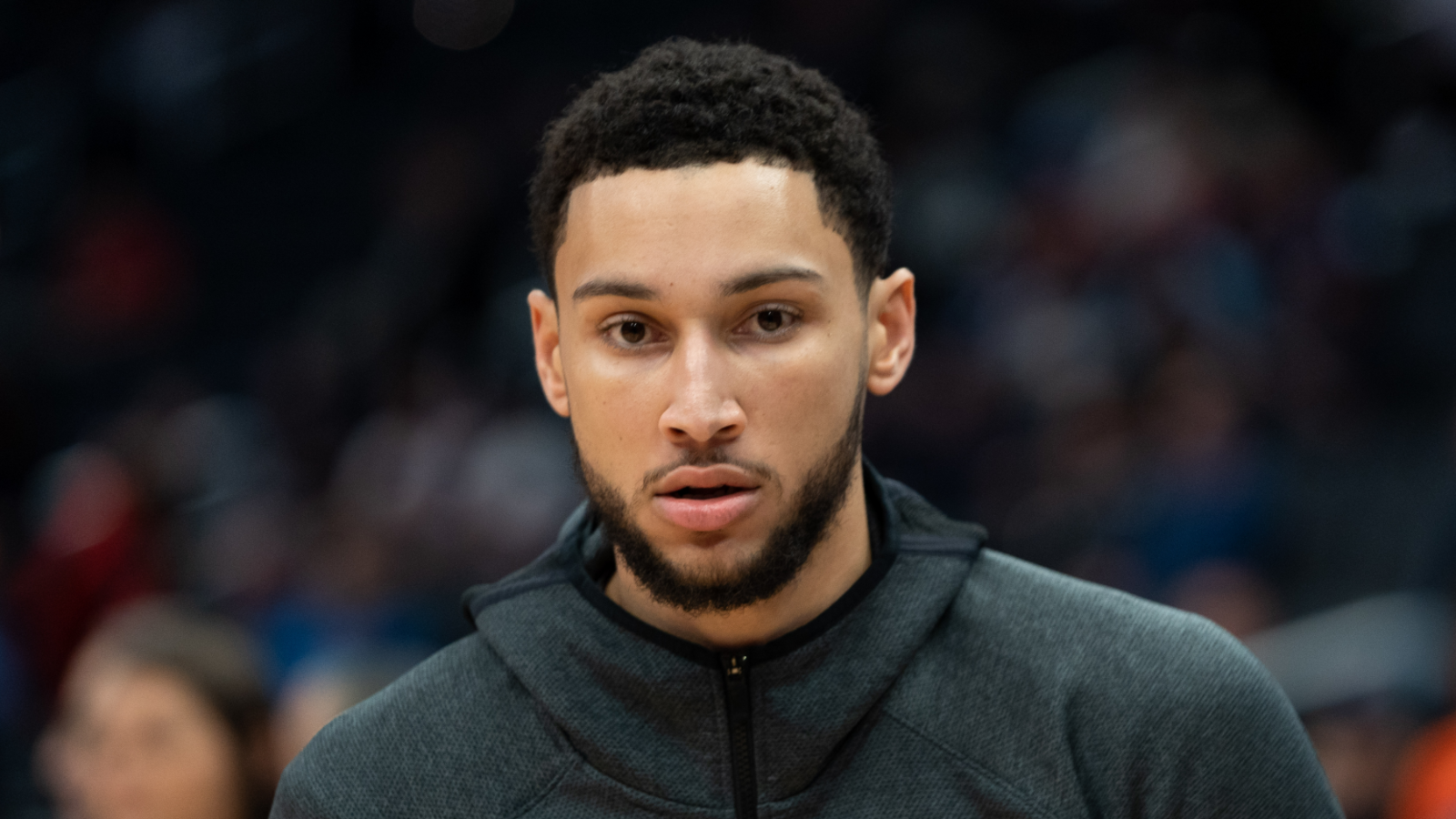 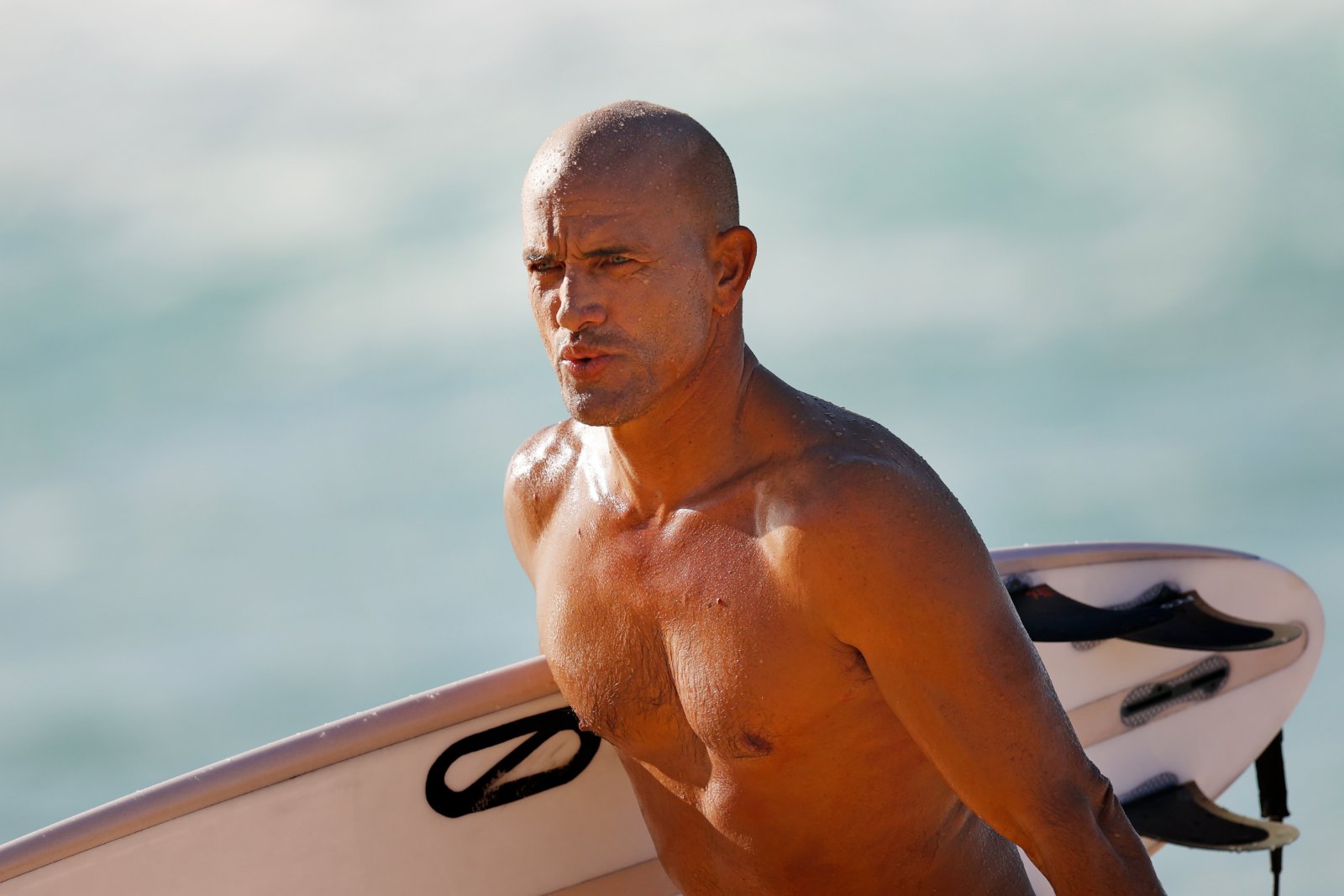 In an article, Tiffany Raiford of Worthly named Kelly Slater as the richest surfer in the world. According to the report, the 49-year-old professional surfer has a net worth of $22 million. Slater was sponsored by Quiksilver, brand of surf-inspired apparel and accessories, for 23 years before he ended ties with the company in 2014.

Aside from being the richest surfer in the world, Slater is also considered the greatest surfer of all time. He's an 11-time World Surf League champion who has the title of both the youngest and the oldest surfer to win the tournament's men's title.

NBA Rumors: Lakers Could Swap Russell Westbrook For Another All-Star

The Los Angeles Lakers could look to move the former MVP as we head towards the trade deadline. 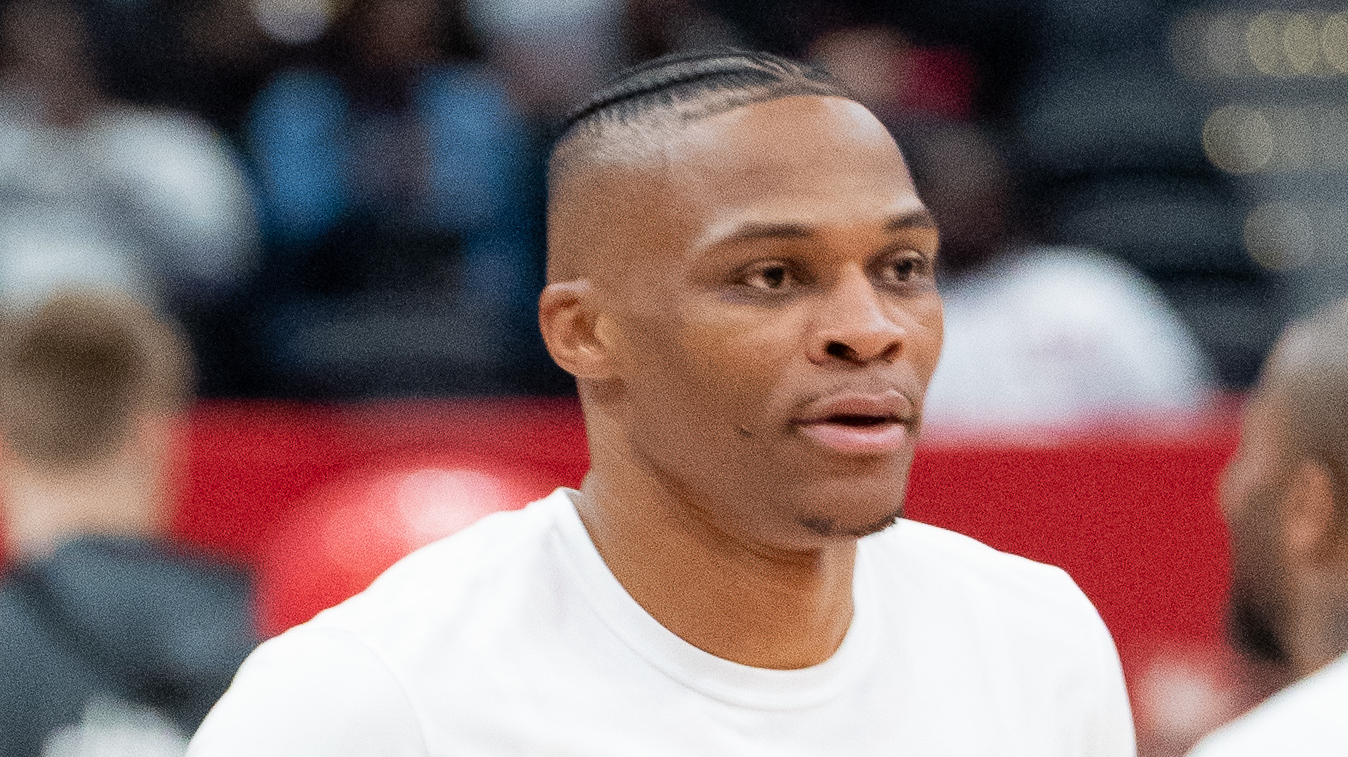 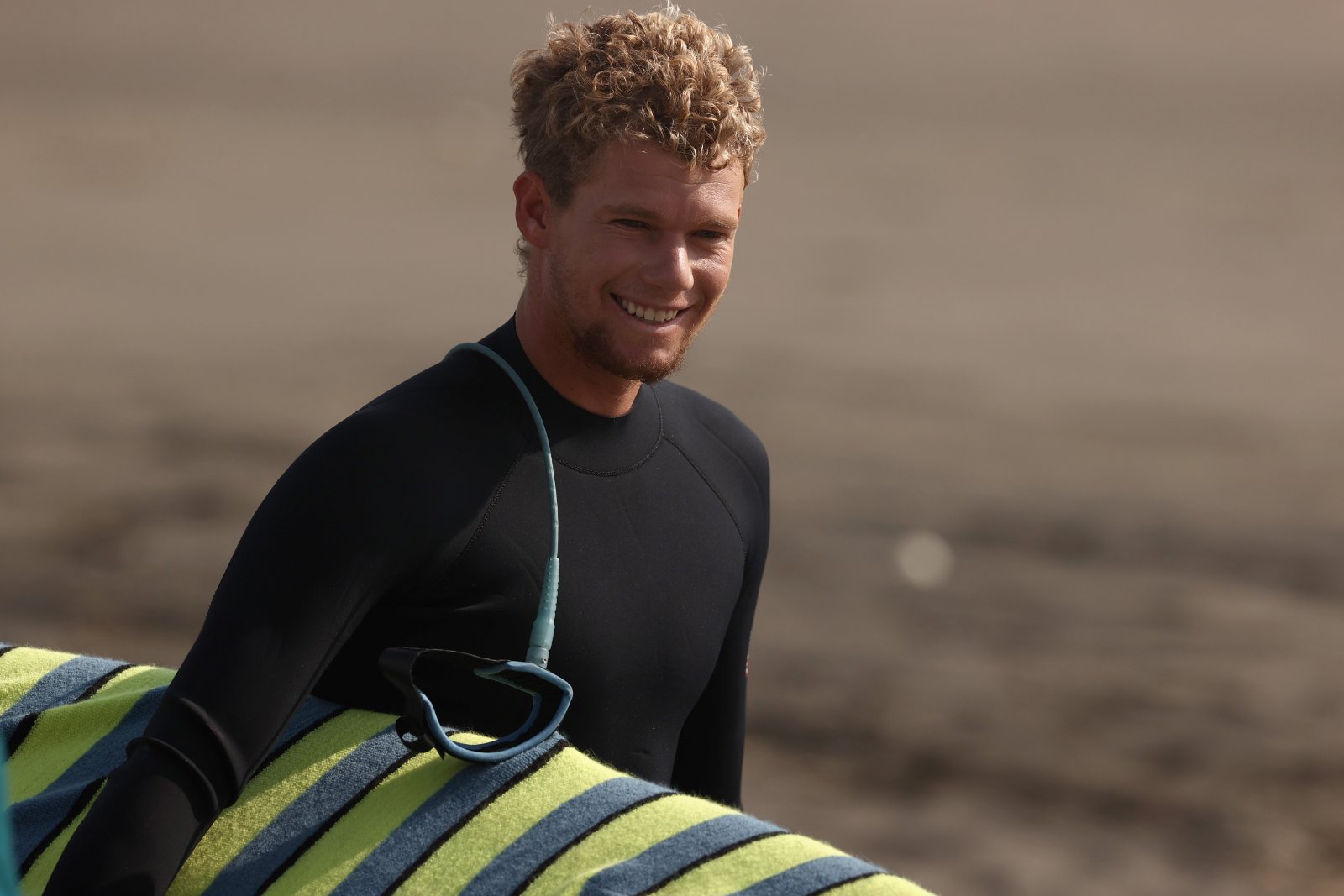 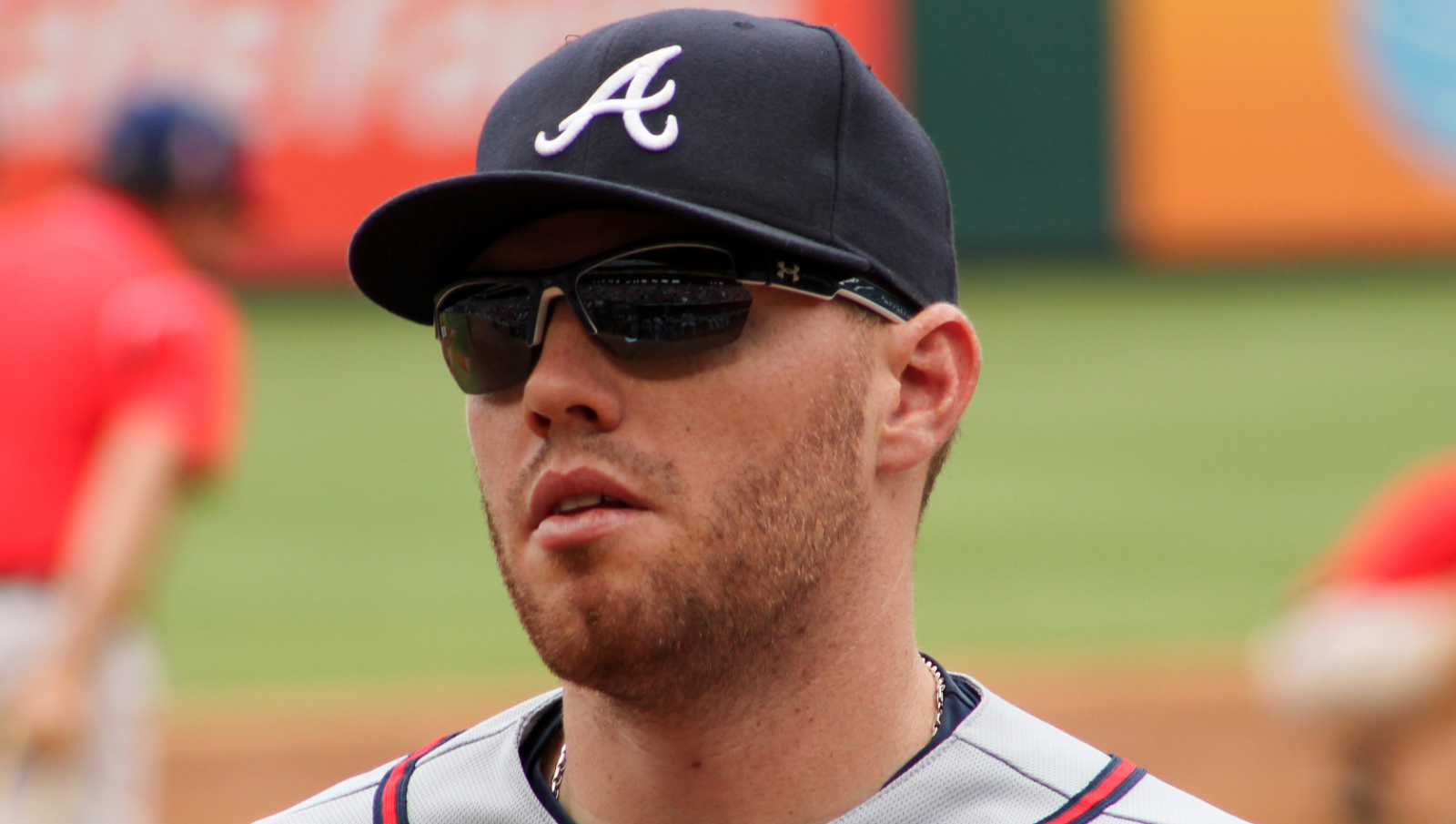 MLB Rumors: Clayton Kershaw's Wife And Corey Seager Could Lure Him To The Rangers 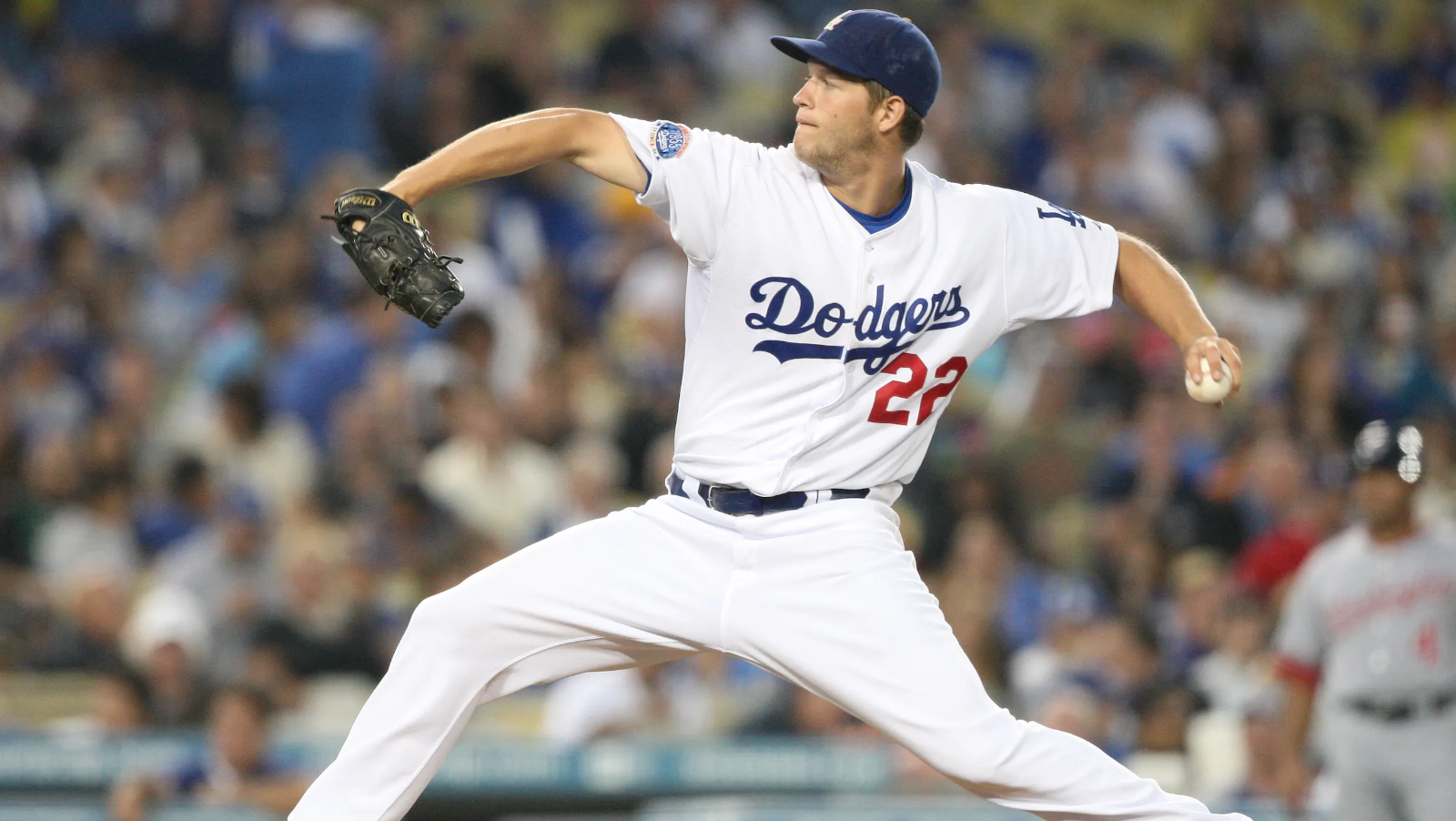 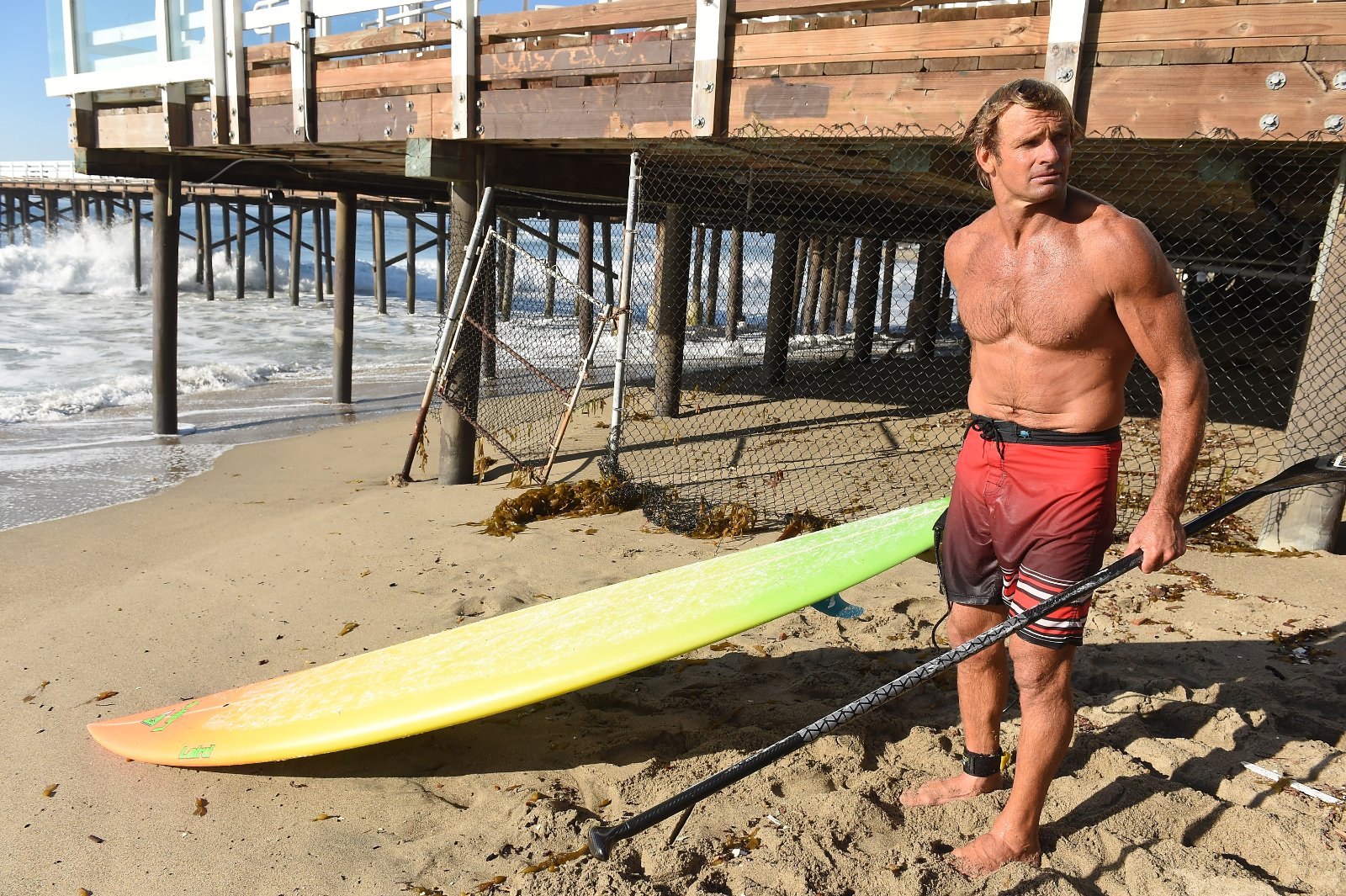 Laird Hamilton came in third place on the list of the richest surfers in the world. Hamilton is an American big-wave surfer with a net worth of $10 million. Unlike Slater who has given his undivided attention to surfing, Hamilton has done plenty of things aside from surfing.

According to Celebrity Net Worth, the 57-year-old surfer is also an action sportswear model, the owner of a clothing line, and has appeared in many television series and movies. Laird came from a family of surfers and the son of Bill Hamilton. 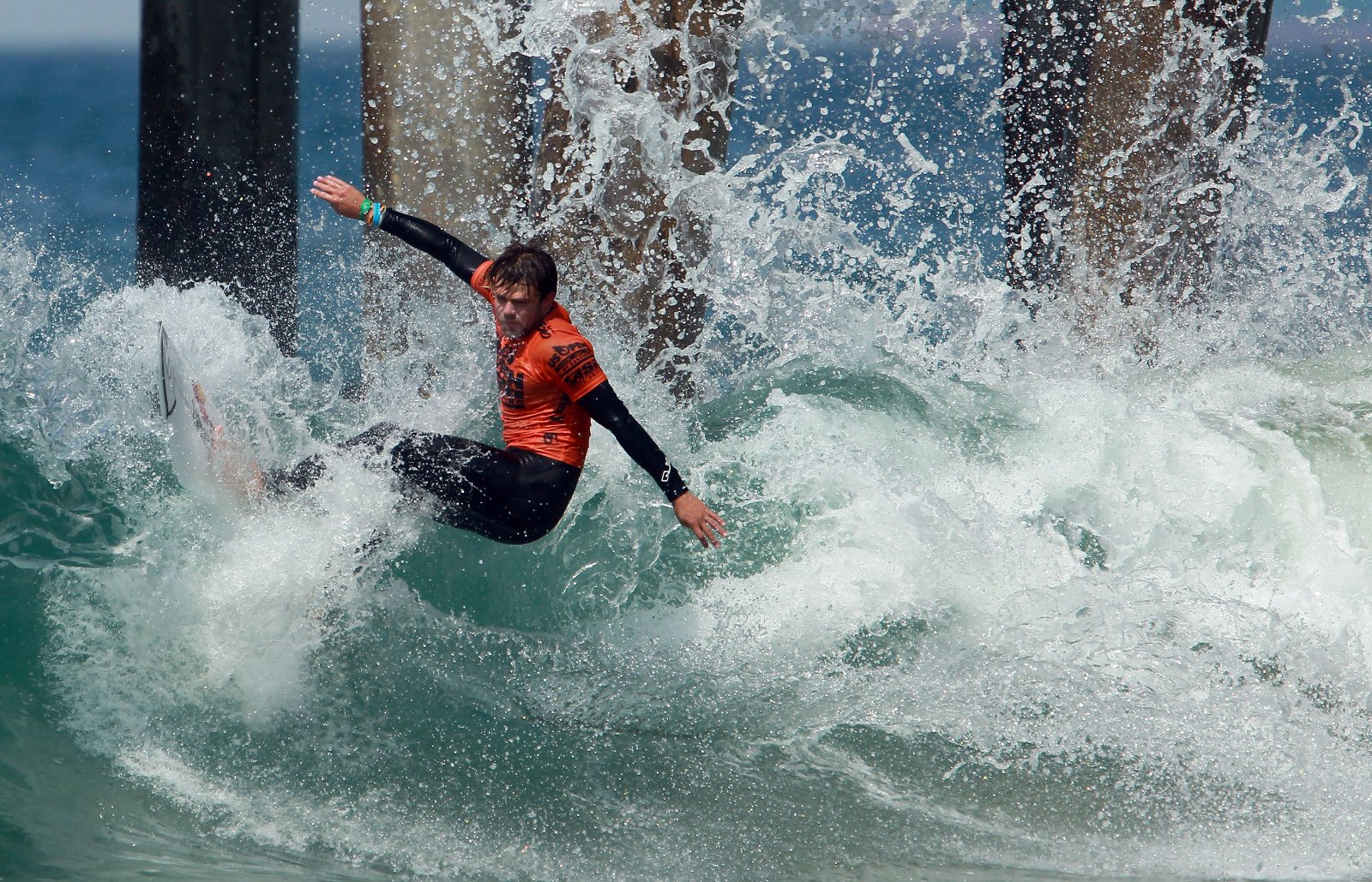 Reynolds is considered the fourth richest surfer in the world. He reportedly has a net worth of almost $4 million. He endorses big companies such as Channel Islands, Vans, and Quiksilver. Like Slater, Florence, and Hamilton, Reynolds also has a successful surfing career.

However, what makes him stand out among the other richest surfers in the world is that he didn't receive formal training and didn't have a coach. The 35-year-old surfer is known for his "go for broke" style of surfing that includes many experimental and aerial maneuvers.