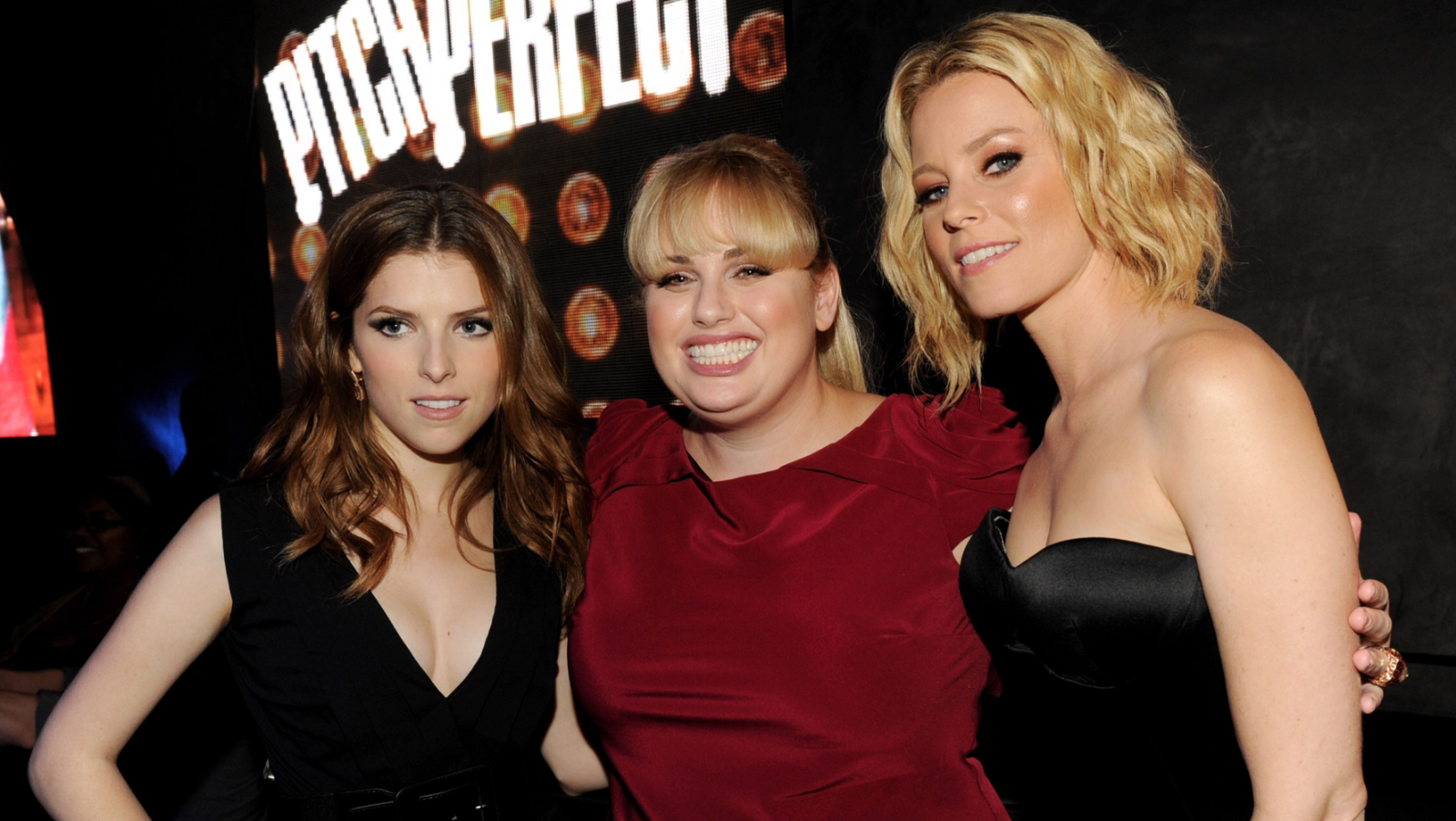 Will Pitch Perfect fans ever get to see more of the Barden Bellas?

Nearly four years after the latest film of the hit franchise, Pitch Perfect 3, was released, fans of the musical comedy are still hoping to see the cast, including Anna Kendrick, Rebel Wilson, Adam DeVine, Brittany Snow, and Elizabeth Banks, reunite.

And, while there has been no official confirmation of a fourth film quite yet, Pop Sugar has revealed that some of the movie's stars have spoken out about the concept, and said they are on board. 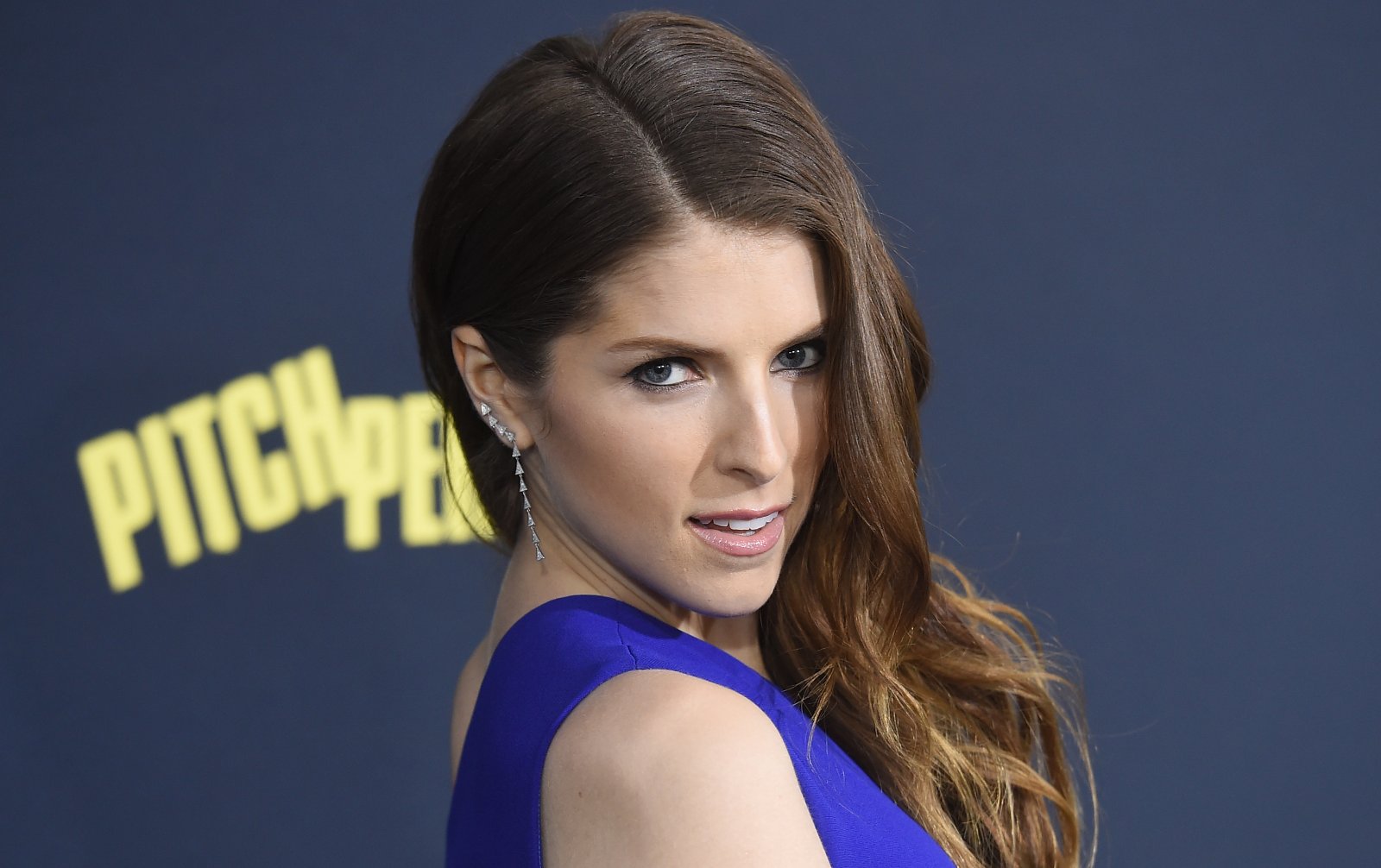 In August 2017, ahead of the release of the franchise's third installment, which hit theaters in December of that year, Kendrick told Entertainment Weekly that she would absolutely be down to film a fourth film, if the opportunity presented itself.

“Hell, yeah!” she said after being asked if there would be an encore production.

“We’d do them forever,” she added of her and her cast mates.

She also applauded production for bringing new blood to the franchise for Pitch Perfect 3, saying it was "nice" to have new co-stars. 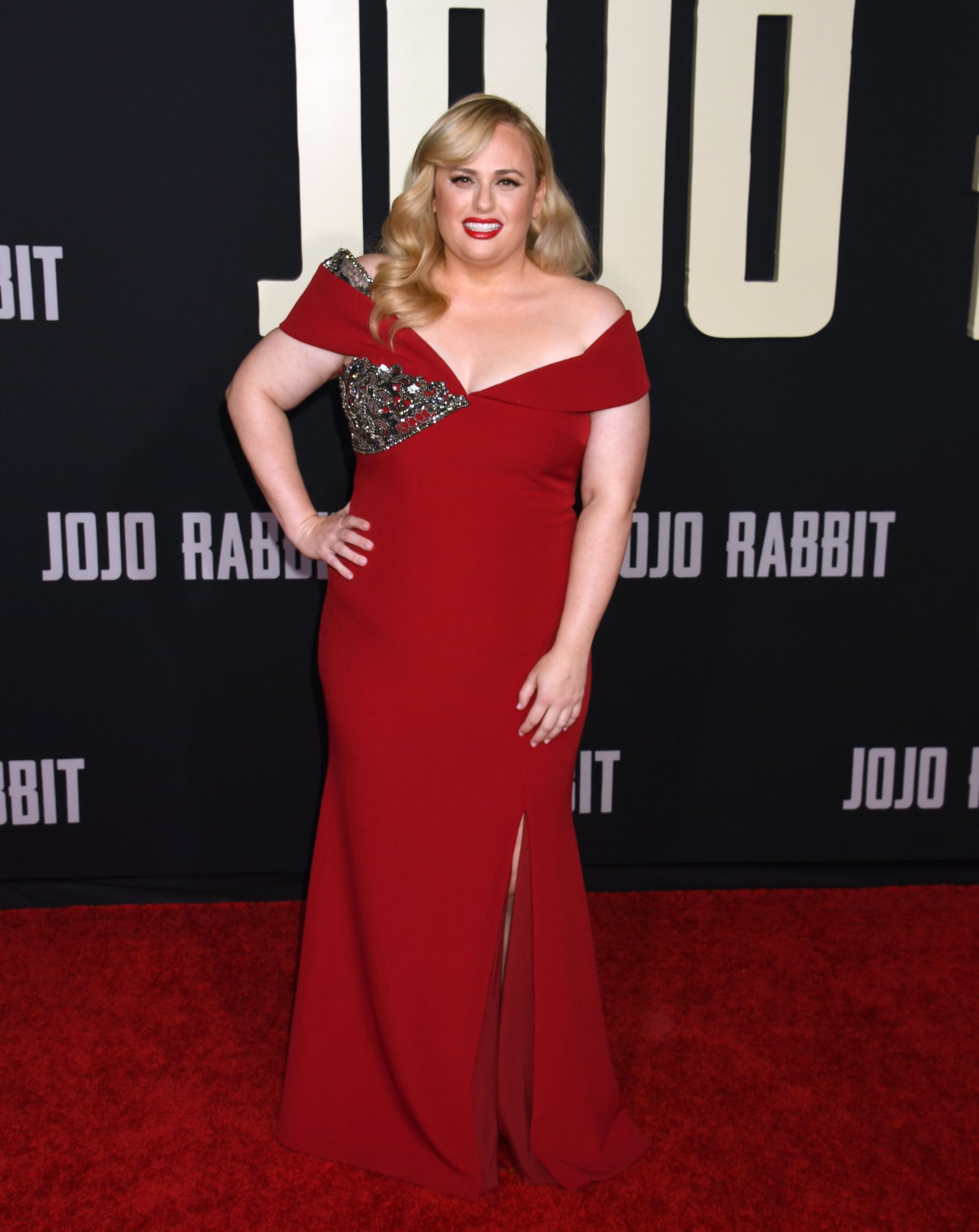 One year after Kendrick's interview, many Pitch Perfecr fans became convinced that a fourth film was in the works after Wilson posted an Instagram photo that featured her, Anna Camp, Snow, and Chrissie Fit holding up four fingers.

Then, when Wilson appeared on The Ellen DeGeneres Show one month later, she was questioned about whether or not the image was an indicator of an upcoming fourth film.

"I mean, I can't say anything officially, Ellen," Wilson said. "But we just love each other, all of us girls."

Rebel Wilson Suggested 'Pitch Perfect' Was In The Works In 2018 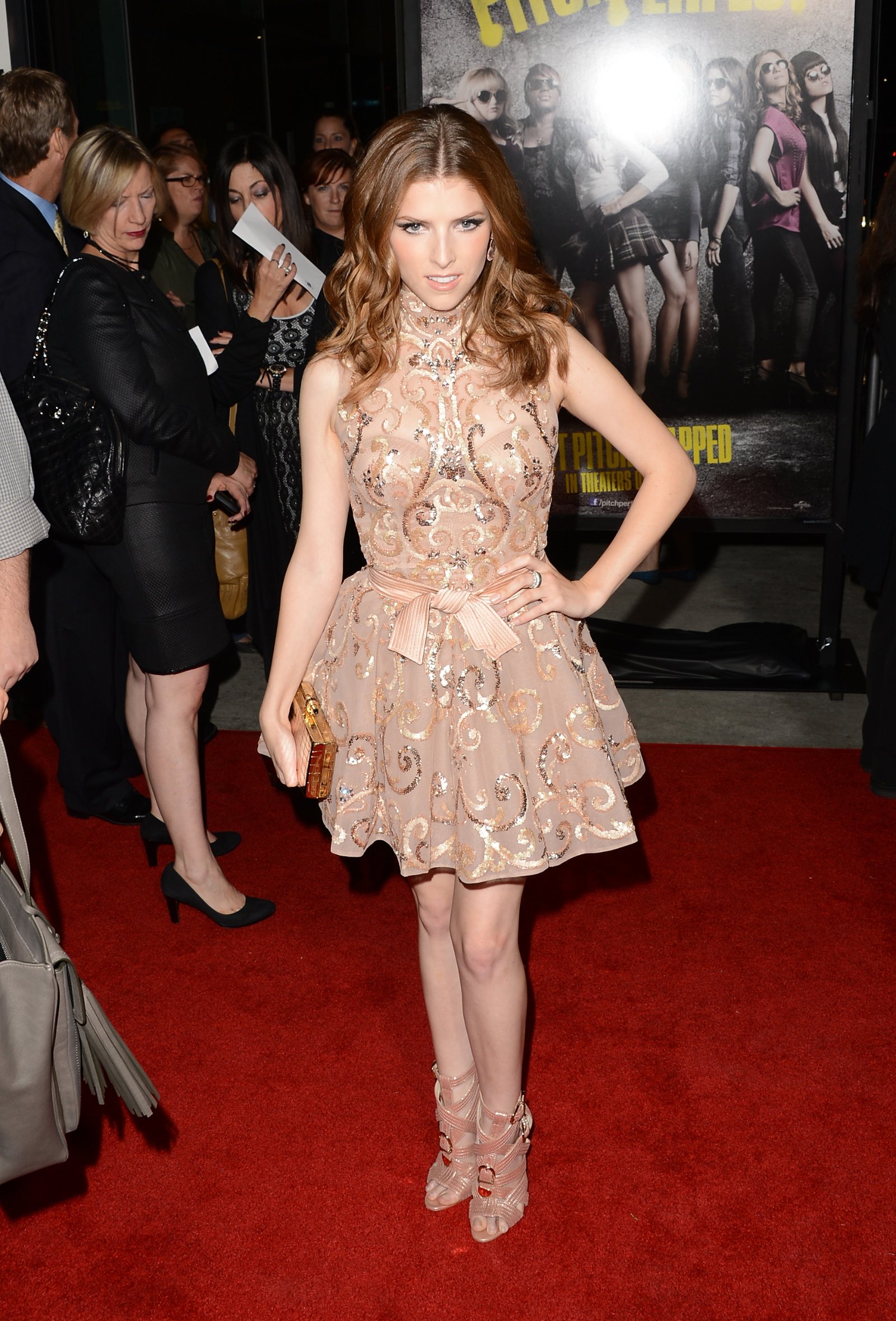 Wilson then said, "I'll be filming another musical film in the next 12 months. I can say that." However, based upon the fact that a fourth film has not yet come into fruition, she was likely referring to her role in Cats.

As Vanity Fair shared at the time, Wilson all but said a fourth movie was on its way. "There's some things in the works. I'm sure Universal is going to hate me for saying this," she reportedly said. "All us Bellas love each other. We just want to work with each other. The girls are just awesome."

Following Wilson's claims, however, Snow suggested during a December 2019 appearance on Good Morning America that there was no truth to the news of a fourth film.

"We just put out the fours [in the Instagram picture] because we wanted a fourth one and then Rebel kind of teased it, like there was gonna be a fourth one, but she doesn't know either," Snow explained.