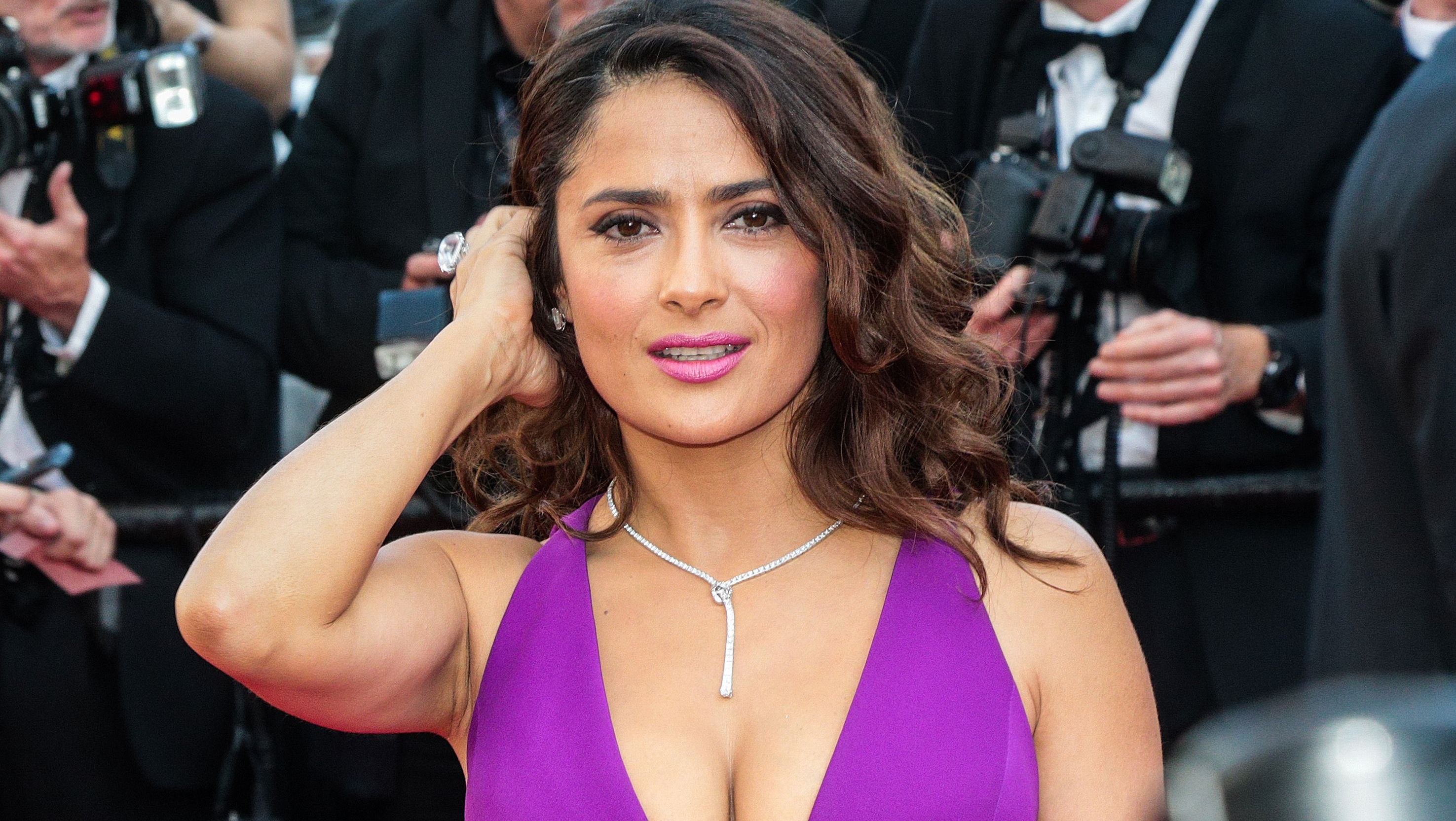 Salma Hayek nearly turned down her role in the upcoming Eternals film.

Ahead of her Marvel debut this fall, alongside the likes of Angelina Jolie, Gemma Chan, Kit Harington, and Kumail Nanjiani, Hayek has admitted that when it came to taking a call from Marvel, she was initially unwilling to get on board with the project.

According to an August 18 report from Indie Wire, Hayek revealed during a recent interview that she actually misunderstood what her assignment in the movie would be. 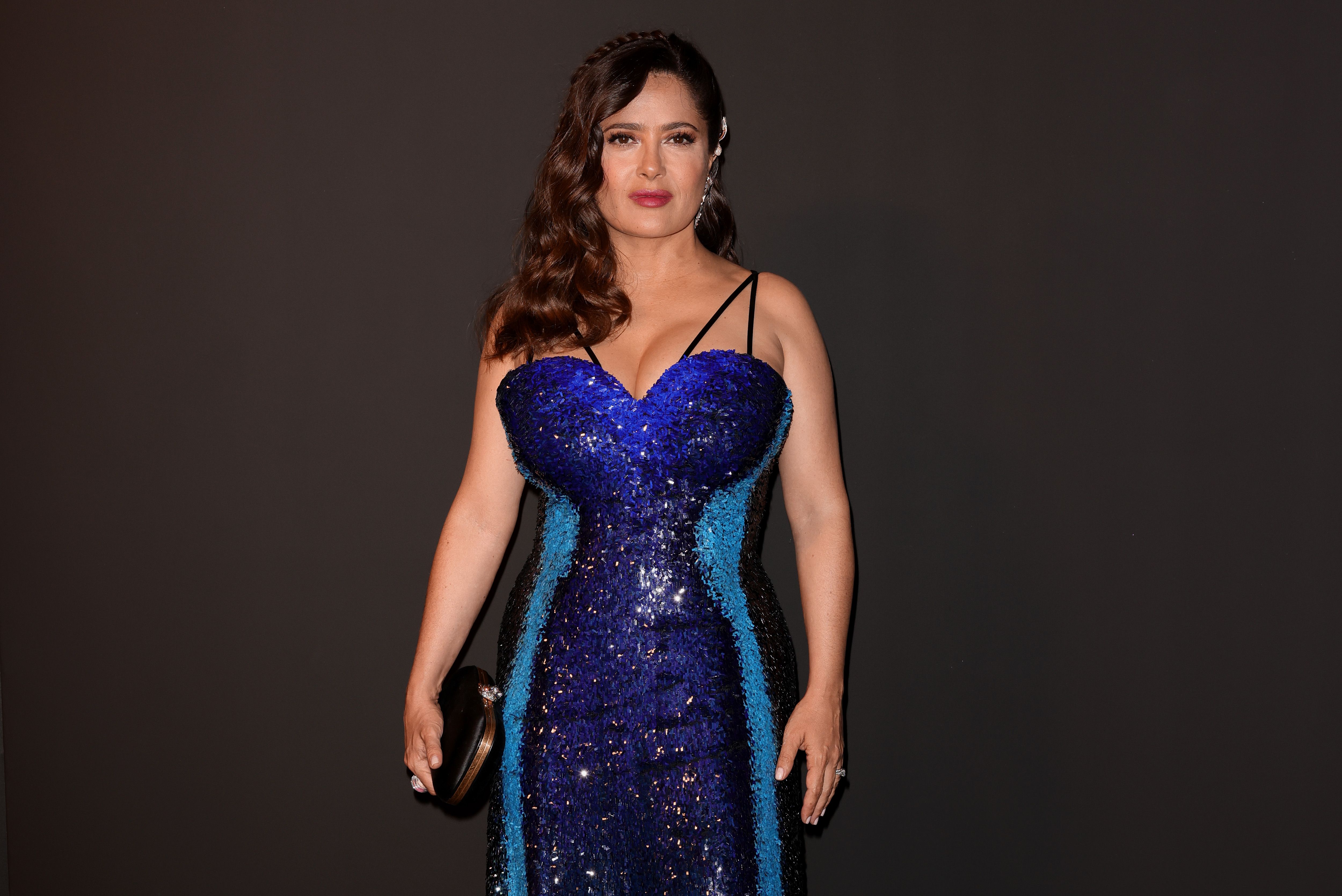 Speaking to Entertainment Weekly, Hayek admitted to assuming the film's creators wanted her to play some sort of grandmother supporting role when they actually planned to bring her to film in a much more coveted position.

“I said, ‘Forget it,'” Hayek recalled of her reaction to Marvel wanting to meet. “I said, ‘God knows what kind of grandmother they want me to play.’ I’m used to being [told] I’m going to be the extra or the old prostitute. And then they said the director was Chloé Zhao, and I said, ‘Okay! Let’s have the meeting!'” 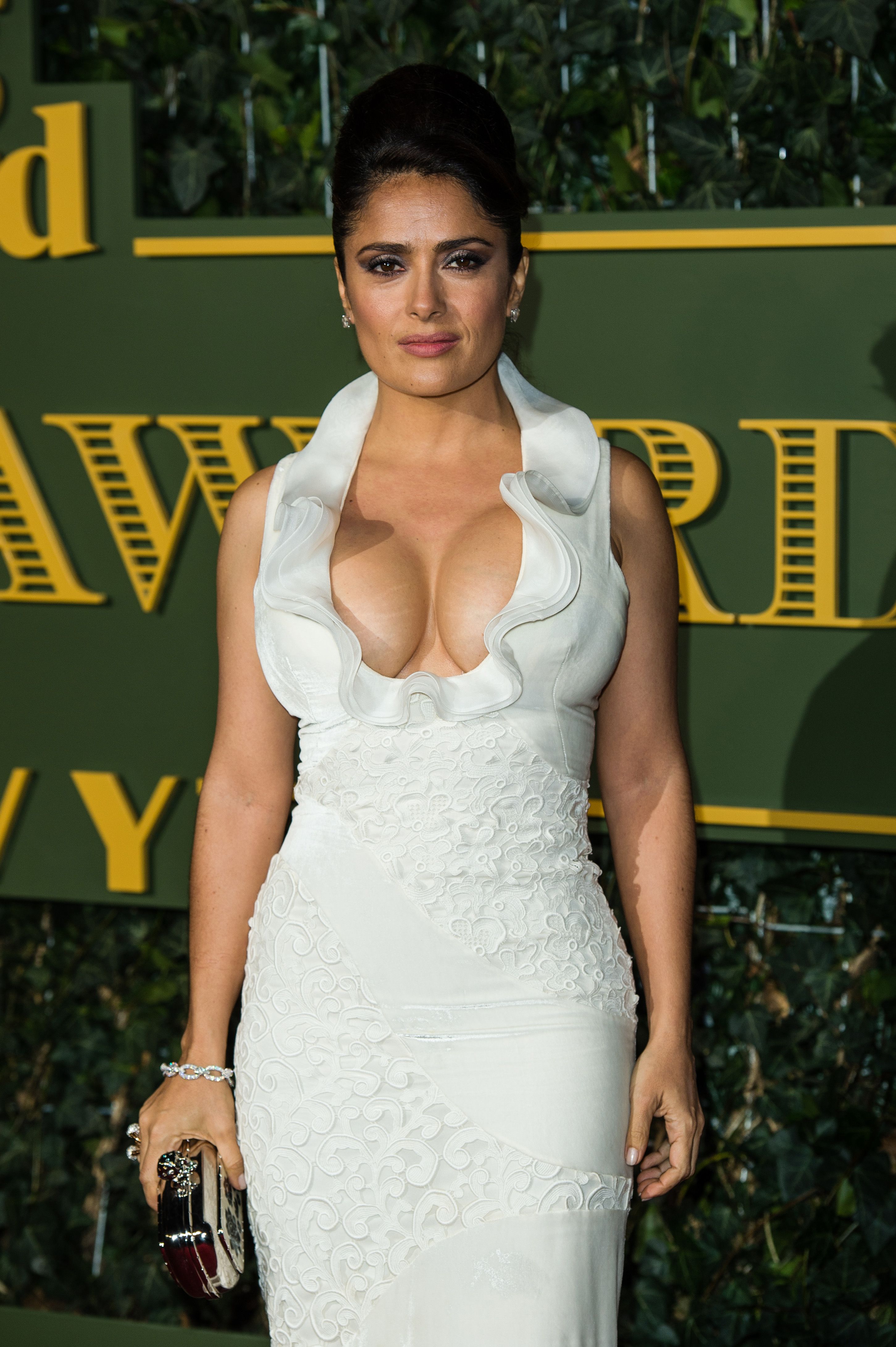 When it came to Hayek's initially reaction to her potential role in Eternals, she was way off. In fact, she not only wasn't wanted for a supporting role but was acting sought after to play Ajak, who is one of the most important members of the superhero ensemble.

According to the report, director Zhao personally selected Hayek to play the character.

In an interview with Variety earlier this year, Hayek said “it was hard to believe” that Marvel was interested in casting her, a Mexican woman, for the role of Ajak.

“I think that there are people in power who have wanted this change for a long time,” she said. “But it takes a lot of elements for it to happen."

Salma Hayek Was 'Terrified' By Her Role In 'Eternals' 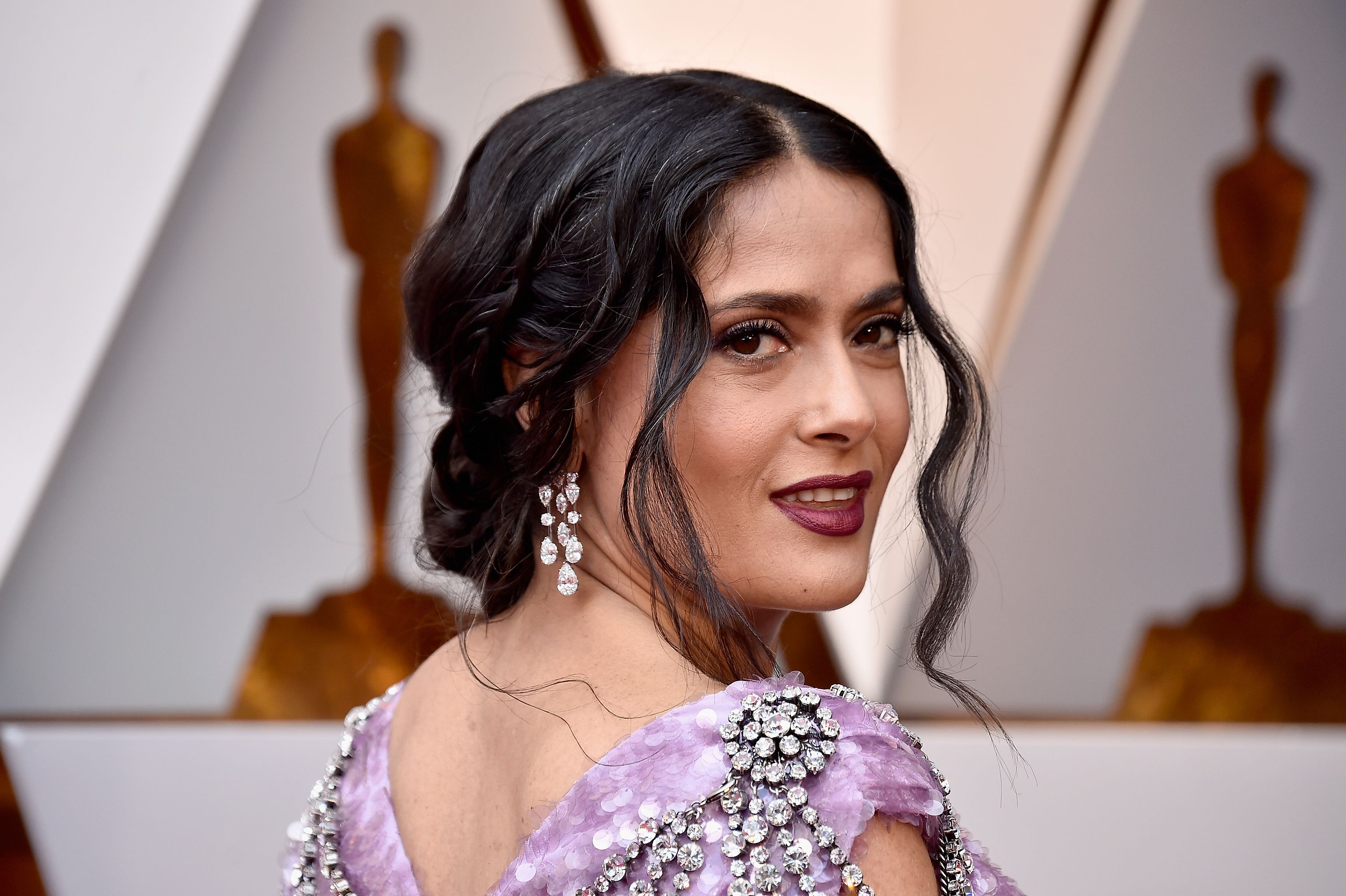 "For example, [Marvel vice president of film production] Victoria Alonso, I cannot love this woman more. She is extraordinary. She was very supportive to all the cast. And when you talk to her, you can see that this was something meaningful to her for a long time. Even [Marvel chief] Kevin Feige was very proud of it. But I was terrified. They tell you you’re going to be in this movie, but they can’t give you a script, and you have to sign the contract. You have to negotiate and sign the contract, and you cannot tell anyone,” Hayek continued. 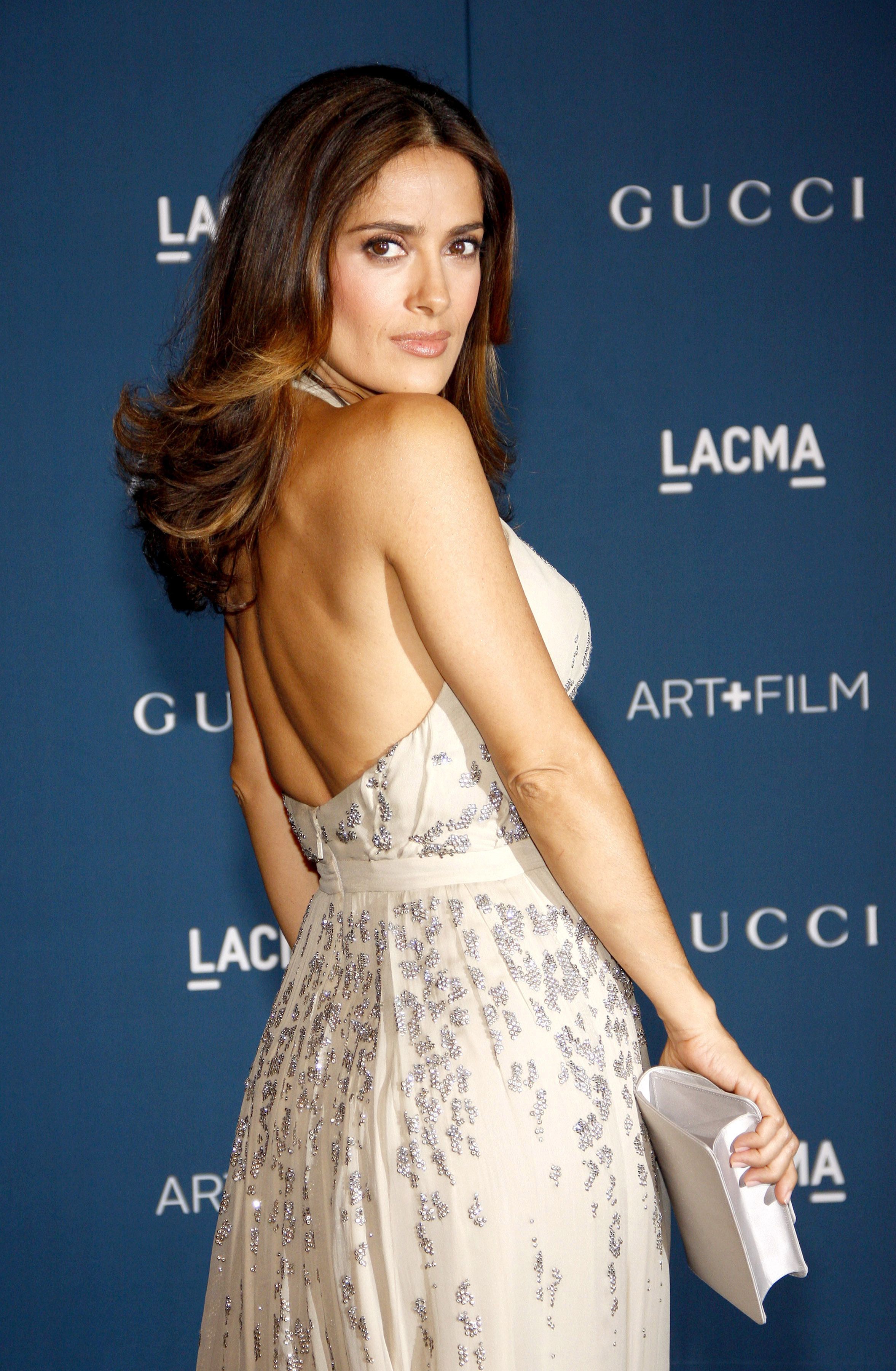 After landing the role of Ajak, officially, Hayek celebrated on Instagram.

"It used to be the father of all eternals, but girls, this is OUR time!” she wrote. "When it happens to you it’s important that you pass it on and say, ‘Yes, it’s happening. It’s really, really happening.' My husband is very feminist, and he does a lot of studies on this. I remember a long time ago that he told me that women have a harder time asking for a promotion or for a raise. They really try to justify it. Men normally ask for it prematurely. It has to do with self-esteem and with systematic and constant sexism. It takes women a lot of courage to ask. They’re afraid they’re going to get fired. So if it’s going well for you, if you see the change, it’s good to say that it is happening for us.”

Eternals is set to open in theaters on November 5.