5 Of The Most Corrupt Republicans Of All Time 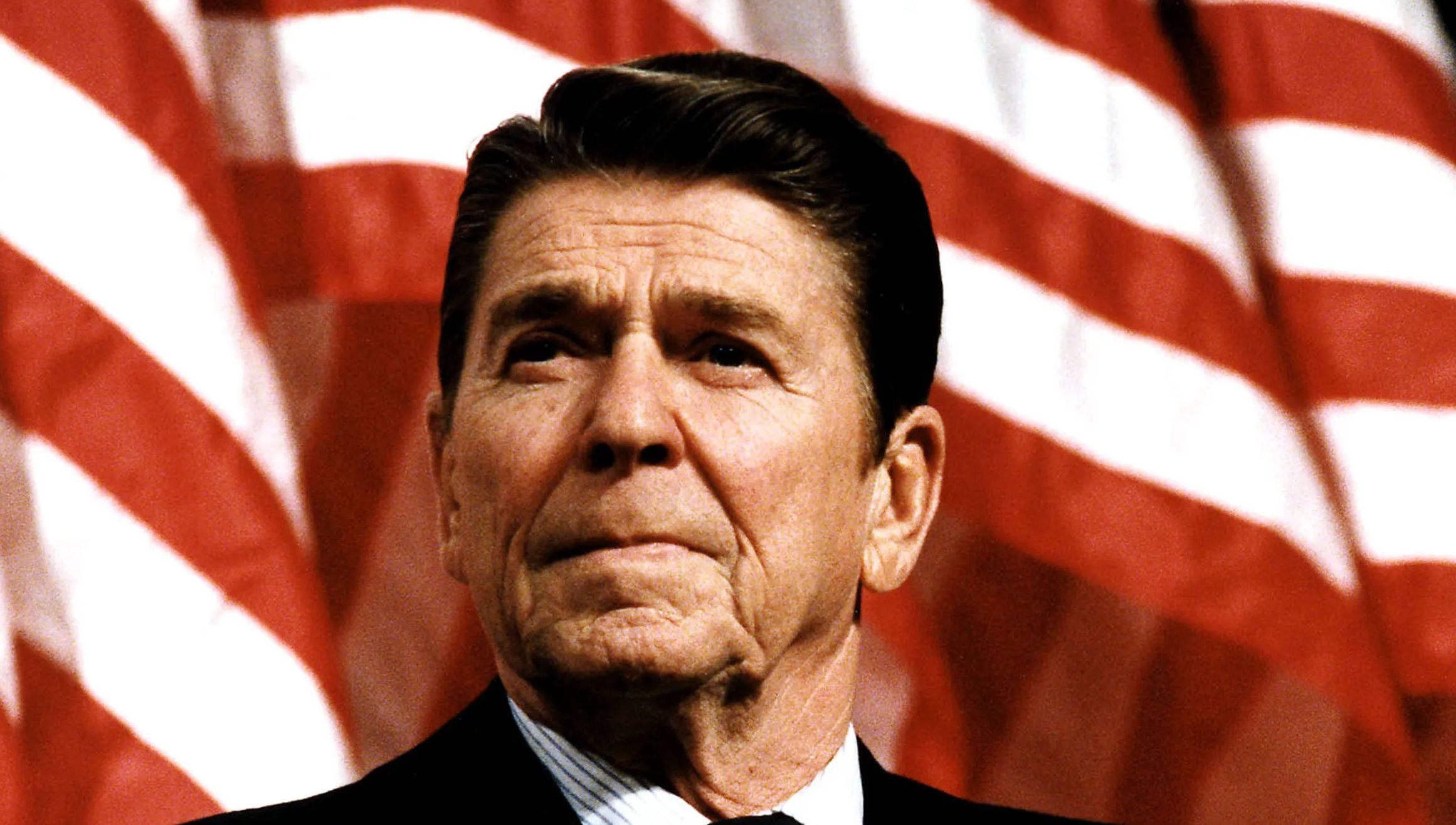 The Republican Party, sometimes referred to as the Grand Old Party (GOP), has a very rich history.

In 1865, eleven years after its founding, under the leadership of then-President Abraham Lincoln, the Republican Party banned slavery, which remains one of its greatest accomplishments to this day.

But not every Republican can be compared to Lincoln. In fact, many Republican politicians have been accused -- and some convicted -- of corruption.

Here's a list of five of the most corrupt Republicans of all time. 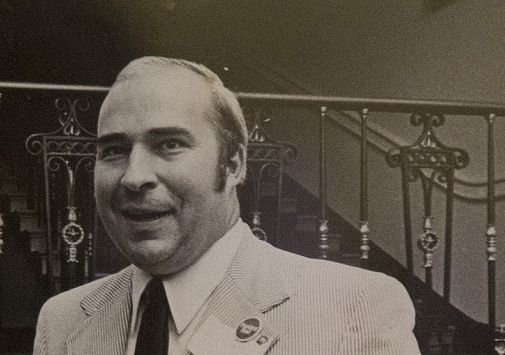 In 1987, Dwyer was found guilty of funneling $4 million of taxpayer money to a computer firm, which in turn donated $300,000 to his campaign, in a classic quid pro quo exchange.

In addition, he was found guilty of one count of conspiracy, five counts of mail fraud, and four counts of inter-state transportation in aiding racketeering, according to RealClearPolitics. 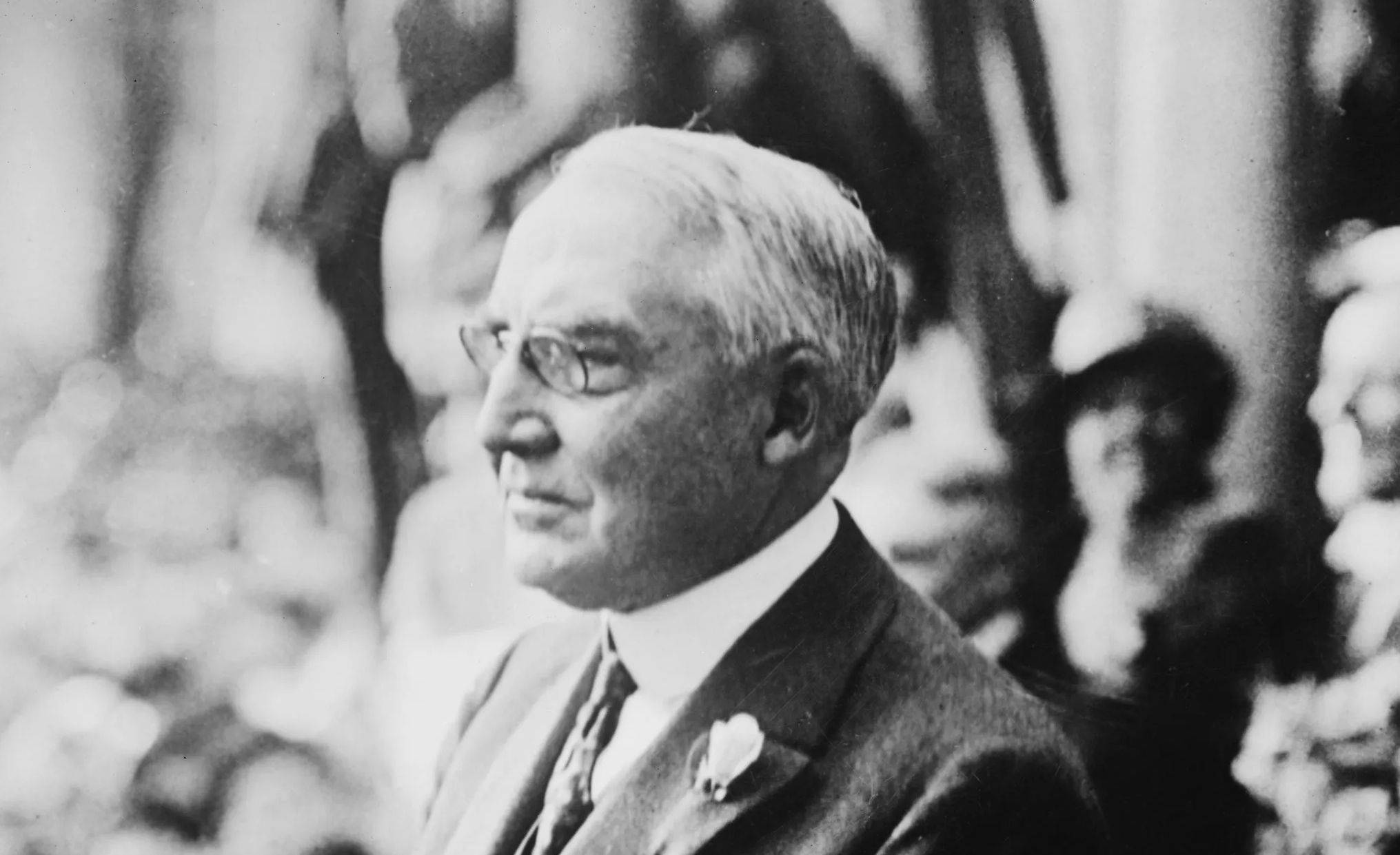 Republican Warren G. Harding served as President of the United States for just two years, from 1921 until his death in 1923, but nonetheless managed to make history -- and not in a good way.

According to Cheat Sheet, Harding's Cabinet "had the dubious distinction of being the first to have a member convicted of a crime."

Both Harding’s interior secretary and navy secretary were convicted of bribery in the infamous Teapot Dome scandal, which was widely regarded as the worst political scandal in American history for decades. 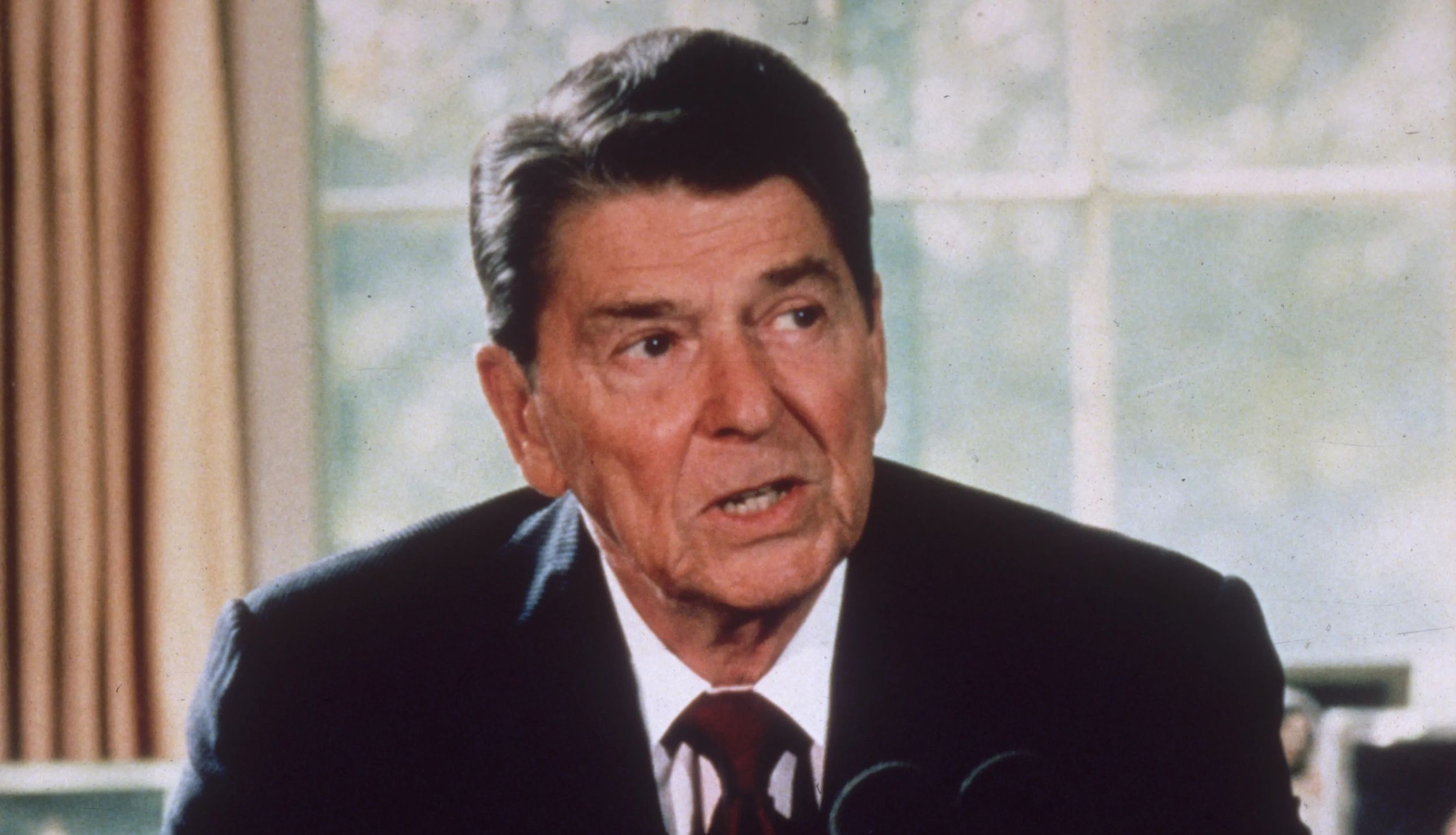 Ronald Reagan, who served as president 1981 to 1989, is seen as one of the most influential Republicans ever. He transformed both the GOP and the U.S., and implemented sweeping economic changes.

His administration was one of the most controversial in history, however. In fact, 138 members of Reagan's scandal-plagued administration faced investigations, indictments or convictions, per Cheat Sheet. 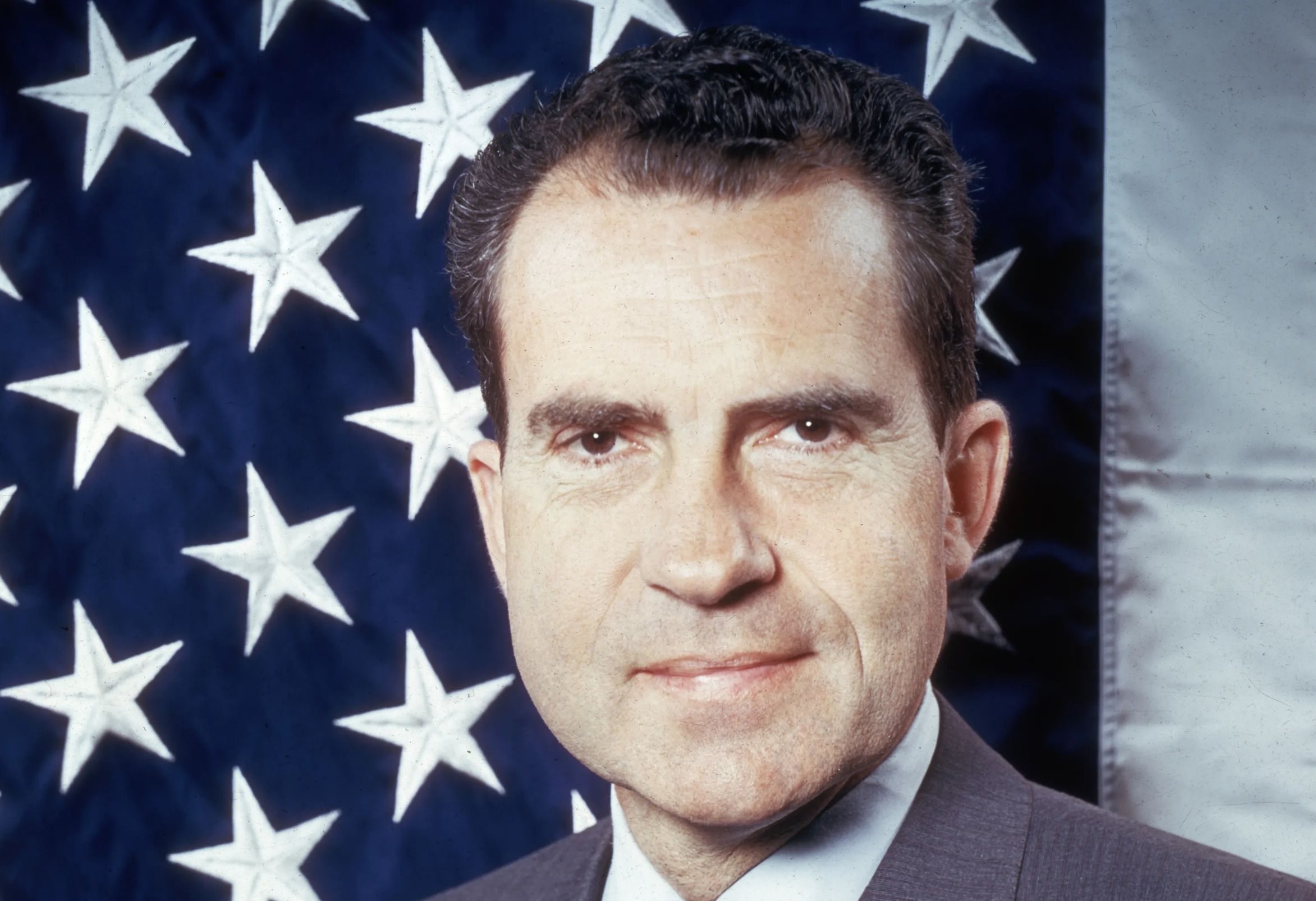 Richard Nixon, who served as president from 1969 to 1974, was involved in one of the best-known political scandals in American history, Watergate.

Though it led to multiple convictions and, ultimately, Nixon's resignation, Watergate was just the tip of the iceberg.

According to The Irish Times, Watergate was "trivial" compared to Nixon's bombing of Cambodia.

From March 18 1969 to May 26 1970, the U.S. dropped 2.7 million tons of bombs on Cambodia, killing half a million people. Not only was Nixon corrupt, according to The Irish Times, he made America a "corrupt society." 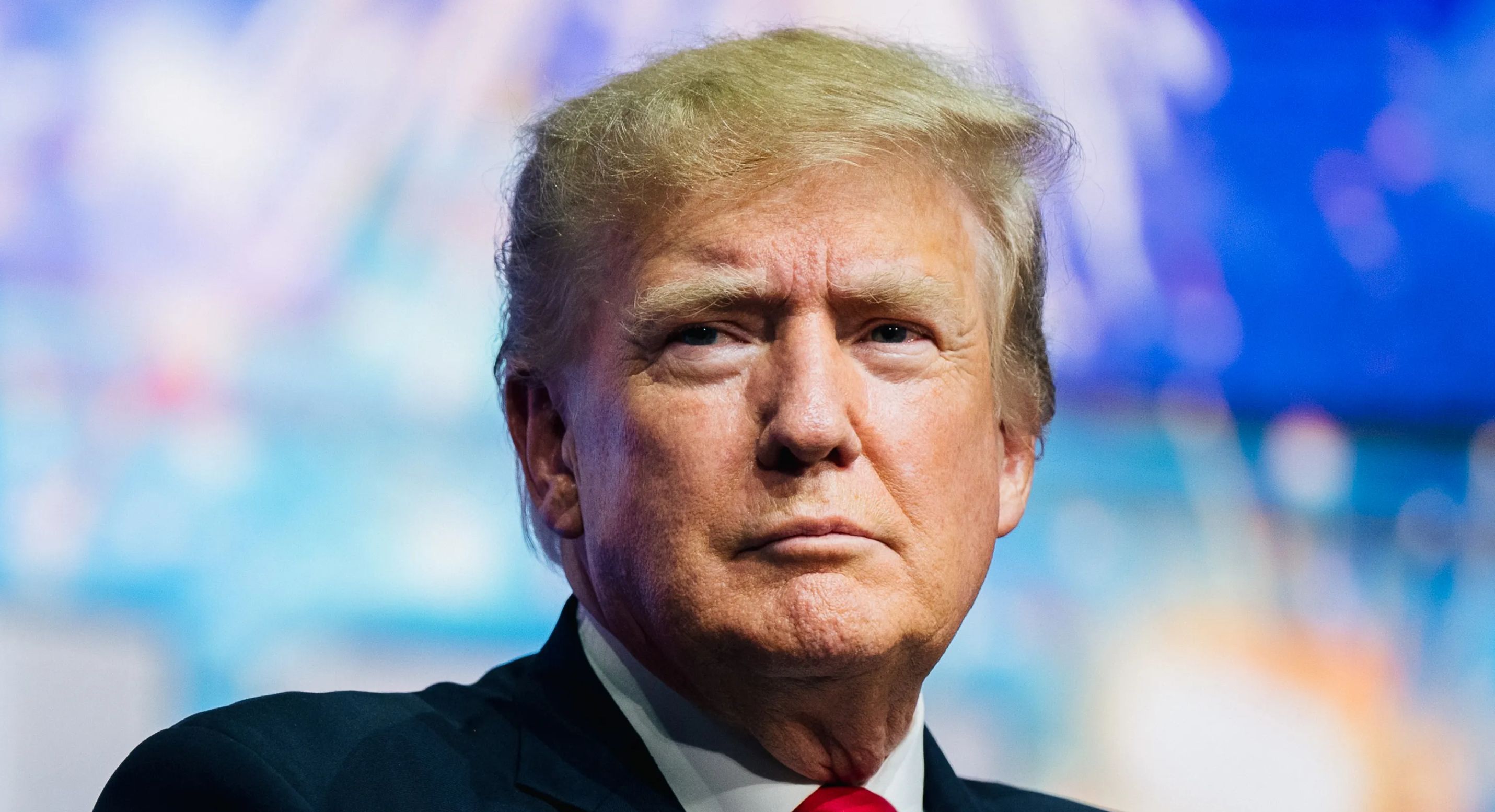 When he launched his presidential campaign in 2016, New York real estate mogul Donald Trump ​vowed to "drain the swamp" and change Washington forever.

He changed it, but not for the better, according to the nonpartisan Citizens for Responsibility and Ethics in Washington, which recorded a staggering total of 3,737 conflicts of interest in the Trump administration.

After using the power of his office to enrich himself and his friends, and pardon his political allies, Trump refused to concede the 2020 election to Democrat Joe Biden and still maintains the race was rigged.