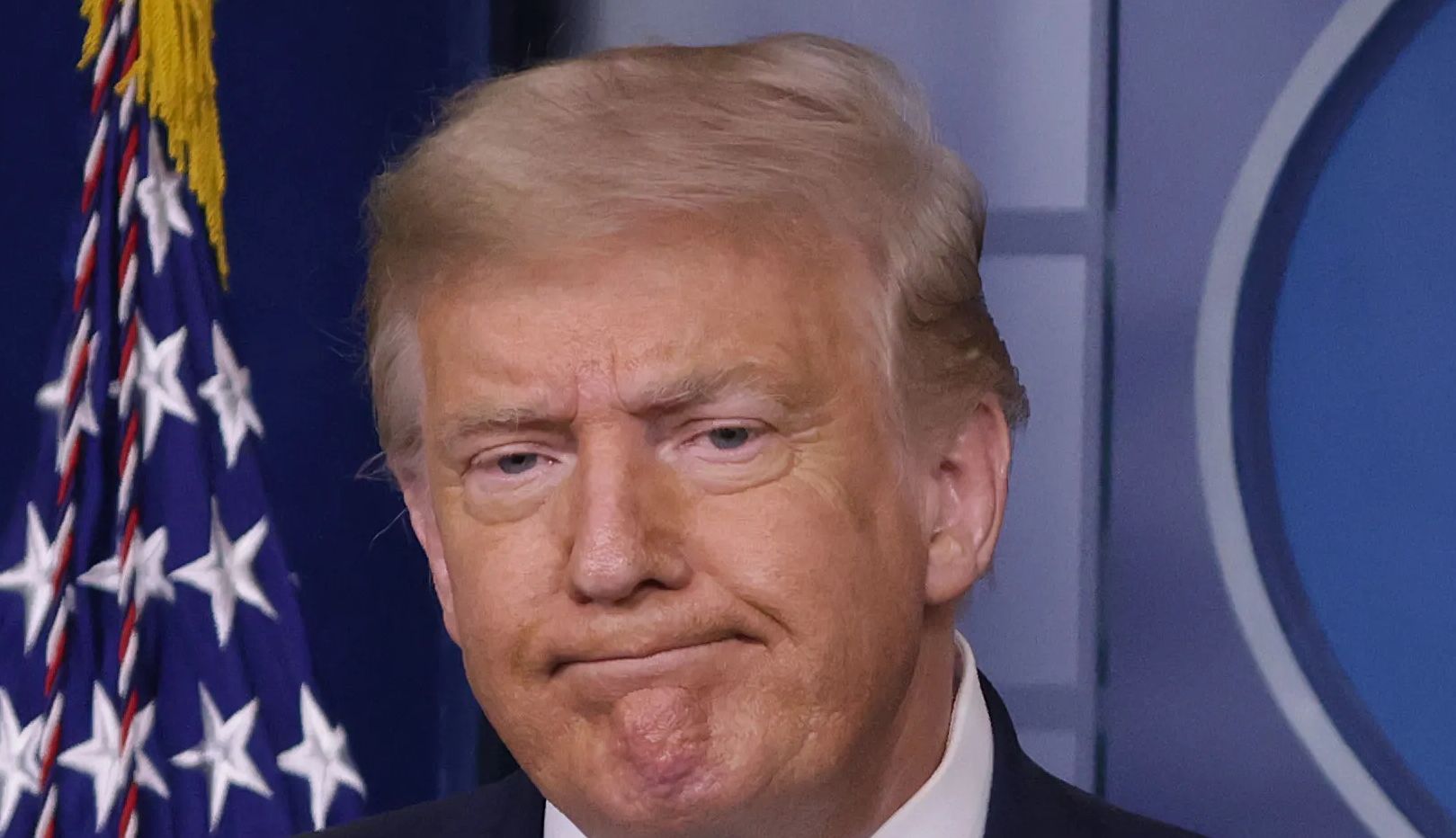 Twitter, Facebook, YouTube and several other giants permanently suspended Trump's accounts for allegedly inciting an insurrection against the U.S. government by encouraging his supporters to storm the Capitol building and overturn the 2020 election.

Once a prolific tweeter, Trump has used several platforms to communicate with supporters since, issuing statements via his super PAC.

In a new interview with Fox Business, the former president once again discussed Twitter's decision.

Speaking with host Maria Bartiromo, Trump complained that Twitter allows "stone-cold killers" on its platform, including the Taliban and the Communist Party of China.

"They took me off Twitter because I'm right," Trump began, as reported by Newsweek.

"They really took me off for a very innocent statement. I mean, it was, like, incredible. And yet they leave dictators on that are stone-cold killers. We are dealing with a sick group of people. But you know what? We are going to win."

Both the Chinese Communist Party and the Taliban are indeed allowed on Twitter.

In fact, Taliban spokesman Zabihullah Mujahid has a relatively popular account, with more than 300,000 followers. In recent days, as the militant group took over Afghanistan, Mujahid shared updates and answered questions.

Twitter has been criticized for giving a platform to Mujahid and the Taliban, but they appear to be sticking to the rules.

As a Twitter spokesperson explained to Newsweek, the Taliban's posts will be reviewed for any content that may "violate Twitter rules, specifically policies against glorification of violence, platform manipulation and spam."

Twitter's spokesperson also responded to Trump's latest comments, noting that "the situation in Afghanistan is rapidly evolving, and we're witnessing people in the country using Twitter to seek help and assistance. Twitter's top priority is keeping people safe, and we remain vigilant."

"We will continue to proactively enforce our rules and review content that may violate Twitter Rules, specifically policies against glorification of violence and platform manipulation and spam," the spokesperson added.

Other social networks, including Facebook and TikTok, view the Taliban as a terrorist organization.

Since leaving the White House, Trump has repeatedly suggested that he would like to launch his own social network.

As reported by Politico, GETTR has become a safe haven for radical groups, including supporters of the Islamic State.