Alexandra Daddario's Dating History: Here Are The Famous Names She's Been Linked To 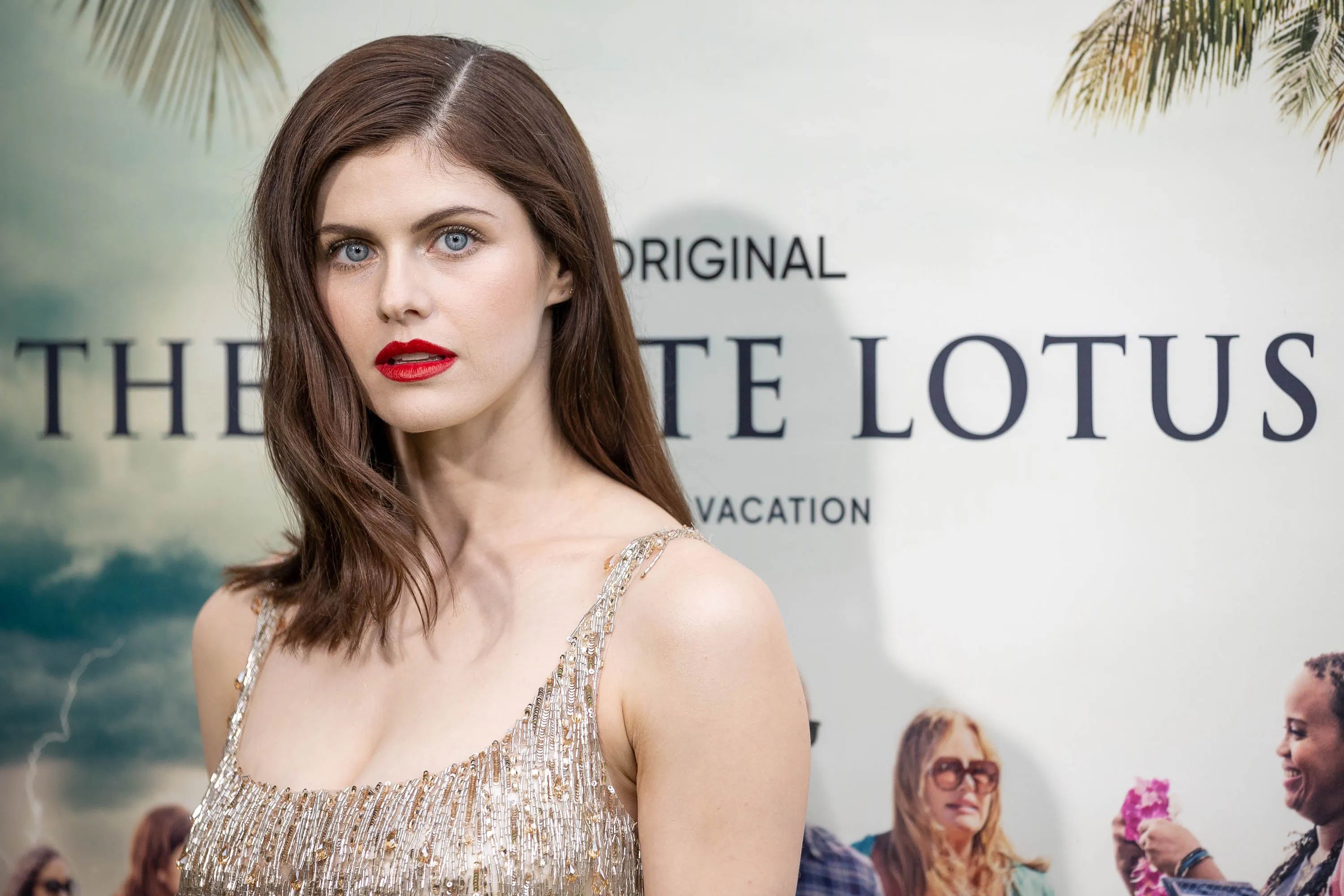 Alexandra Daddario is notoriously tight-lipped about her love life but that hasn't halted fans' curiosity about who The White Lotus star is dating and whom she's been linked to in the past.

While the 35-year-old actress has taken strides to keep her relationships far from prying eyes, the topic of her romantic entanglements has always been one of great interest -- particularly since her dating resume includes quite a few famous names, such as her Baywatch and Percy Jackson co-stars, Zac Efron and Logan Lerman.

Take a peek at her dating history below. 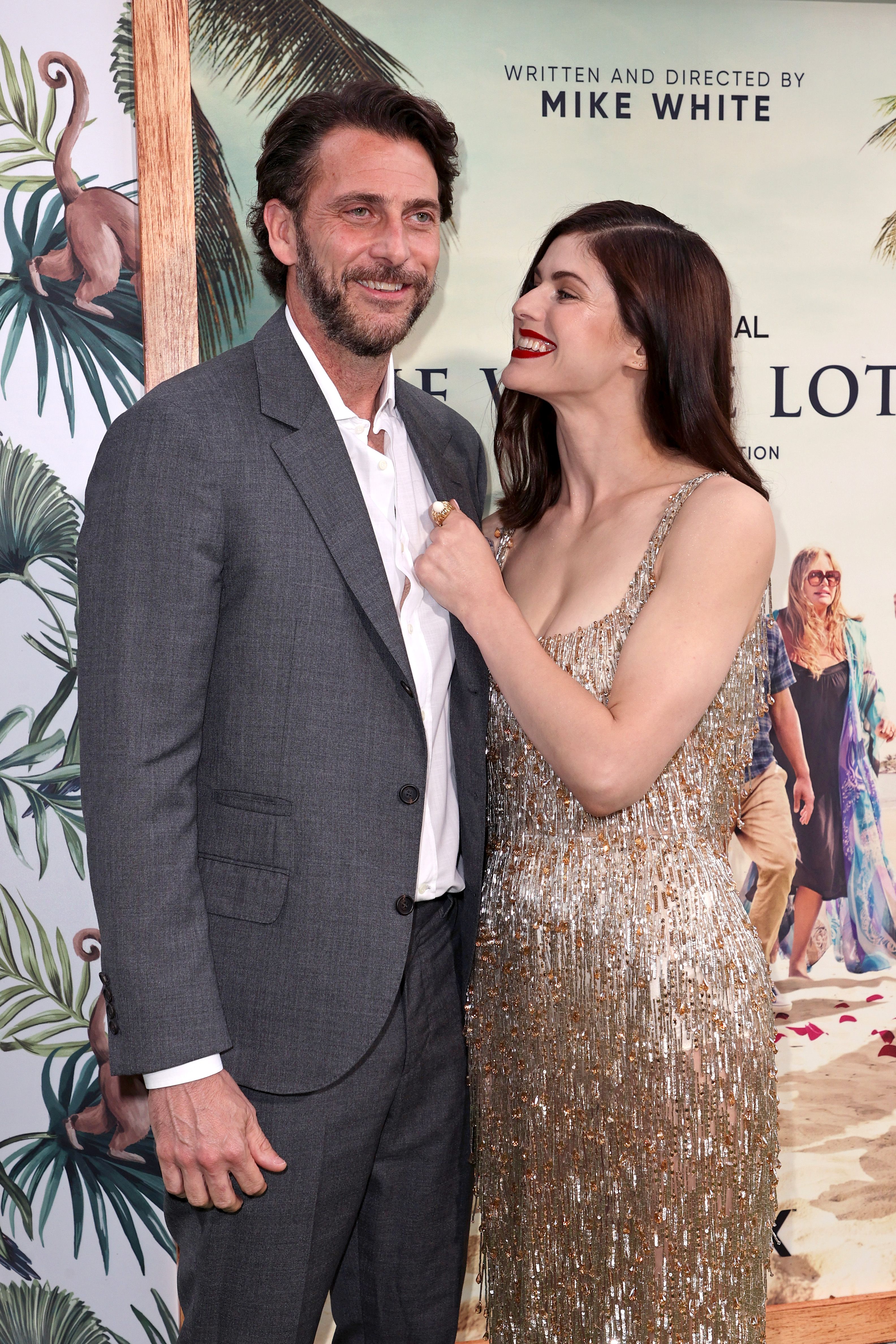 Daddario's current boyfriend is American film producer Andrew Form, who is 17 years her senior. Fans should be familiar with Form's work in The Texas Chainsaw Massacre and its 2006 prequel, Friday the 13th, The Purge franchise, and A Quiet Place I and II.

The actress is known for being very private about her personal life, which is why fans were surprised and delighted when she made her relationship Instagram-official in May. She shared a sweet photo of the two snuggling and an endearing caption that read: "It was dark and cold and rainy today, a terrible combination, and it didn’t make it warmer to wrap him up in my arms but it did make it all seem lovely and nice and joyful.”

Since then, Daddario has been regularly sharing PDA-filled snaps of her and Form, including one pic from The White Lotus Los Angeles premiere, cheekily captioned: "The only things I want touching my body are @dolcegabbana and Andrew Form."

The Songbird actress even declared her love for the 52-year-old producer on social media by posting a snap wherein the couple shared a romantic kiss.

"I love you... 'and even that is an understatement,'" she wrote in the caption. 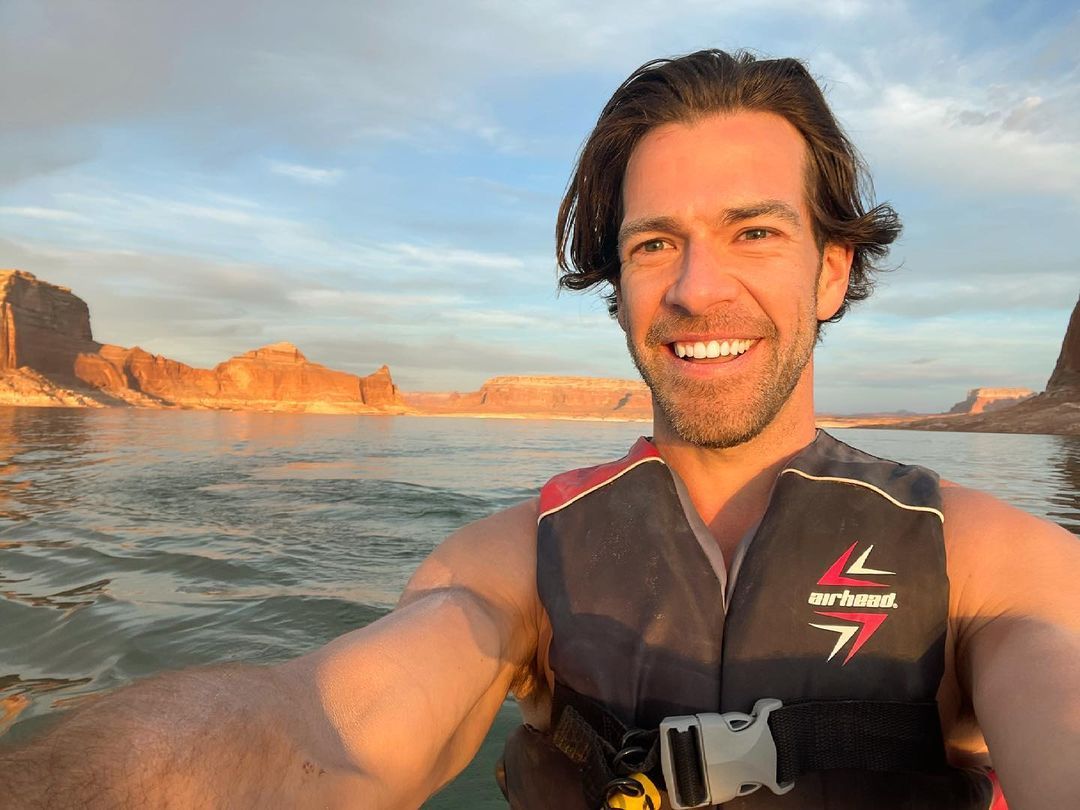 Before dating Form, Daddario was in a relationship with actress Emma Watson's ex, tech businessman Brendan Wallace, 38. The two were first linked in mid-2019 and made headlines for taking a romantic trip to Italy that summer.

According to Who's Dated Who, Daddario and Wallace were together for two years, between April 2019 and April 2021.

"In August 2019, the pair reported being engaged after Daddario glowed a ring on her finger," notes Morning Picker.

A New York native just like Daddario, Wallace is co-founder and managing partner of venture capital firm Fifth Wall Ventures, as well as co-founder of Cabify, the largest ride-sharing service in Latin America. Daddario still follows him on Instagram. 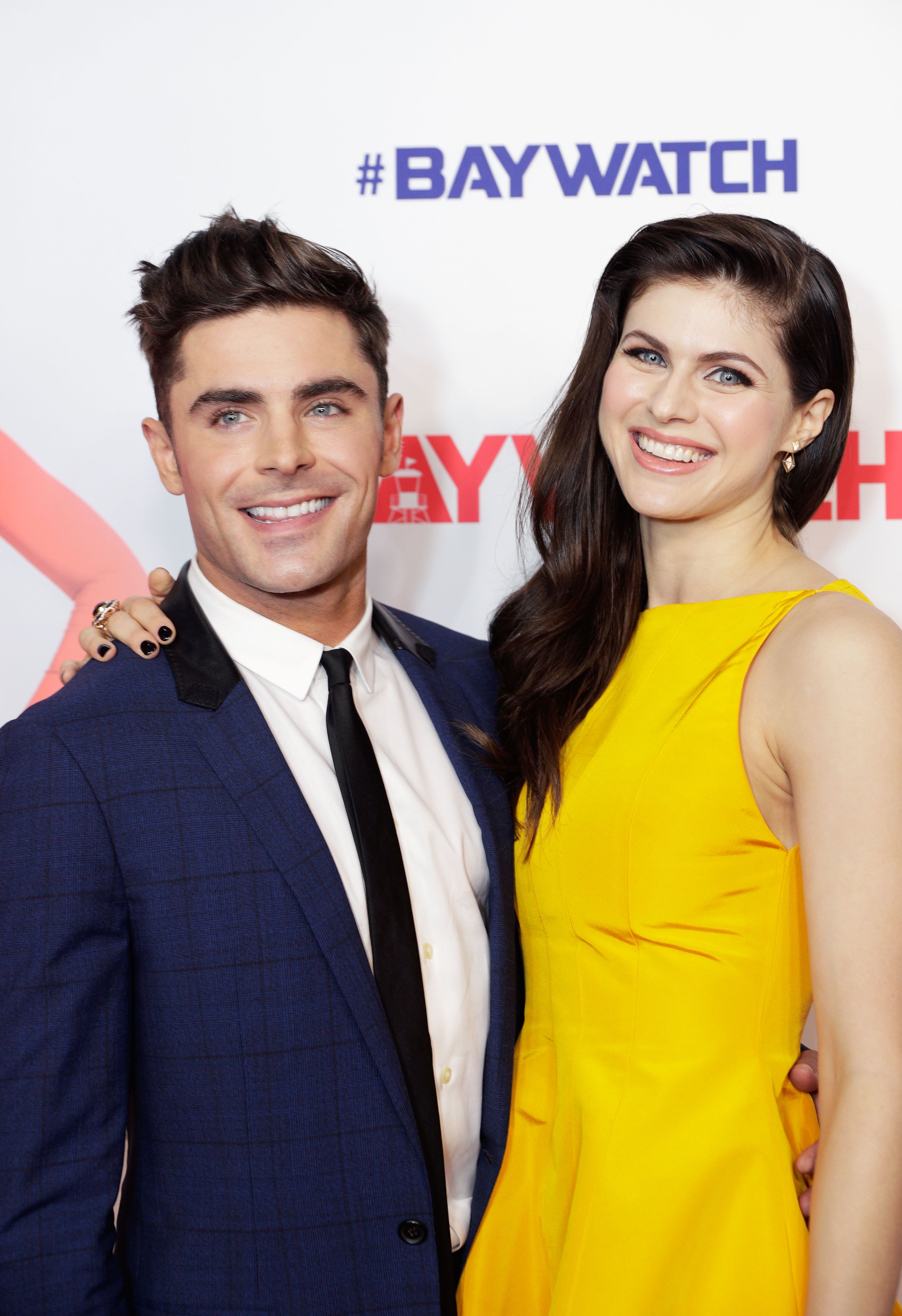 In 2017, Daddario was rumored to be dating Zac Efron, 33, after the two played each other's love interest in Baywatch. While she and Efron never officially confirmed their relationship, People reported in May 2018 that they had been seeing each other "on and off" since co-starring in the movie.

Fans had been speculating for a while that the actors had taken their romance off the beach and into real life, which prompted Daddario to deny the rumors in May 2017.

"We work together closely; he's my love interest in the film. I understand why people would go crazy over something like that, but Zac and I are very good friends," she told E! at the time.

However, despite her being adamant that the two weren't together, their social media posts painted a different picture.

In 2018, "Efron was noticeably present on Daddario's birthday Instagram post, watching her blow out her cake candles," writes Elle.

The Greatest Showman actor later posted a sweet tribute to Daddario, sharing a photo of them snuggling together and "looking totally like a couple."

"Happy birthday to one of the the [sic] most real, down to 🌎, stunning, intelligent, creative, loving, and most rare Pokémon ever created #alexdaddario," he captioned the pic. Check it out below!

She Briefly Went Out With Ari Melber 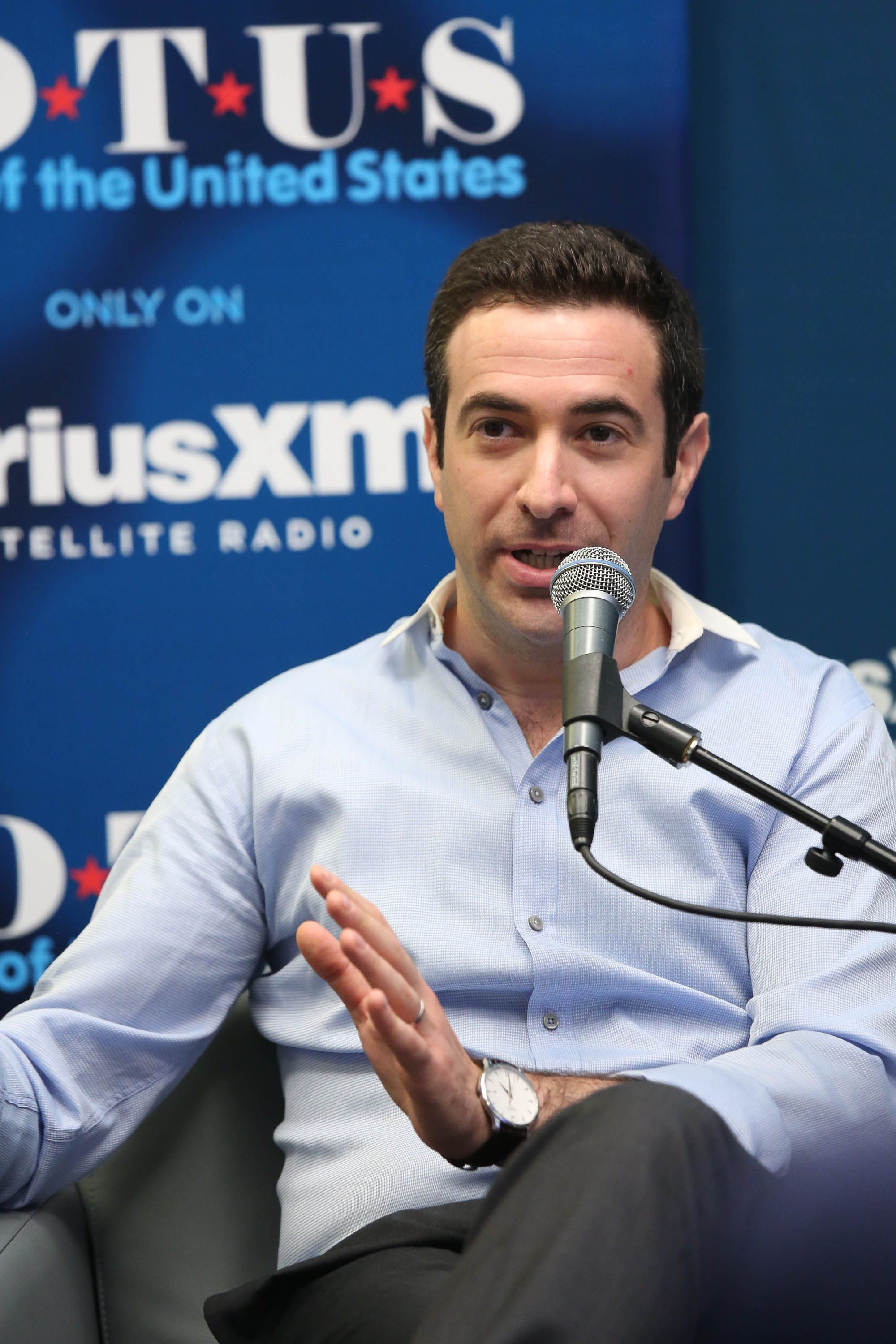 After her rumored romance with Efron, Daddario had a short fling with attorney and journalist Ari Melber, 41. The two were briefly involved in August 2018 after being caught kissing in the car.

"Their pictures kissing passionately were all over the internet, and people got crazy," says Creeto.

"There weren’t any clear sources that explained how they met and why they broke up either. All that we knew both of their parents were also a lawyer so that they might meet through their parent’s mutual events."

Following their breakup, their PDA-filled photos were taken down from the internet. 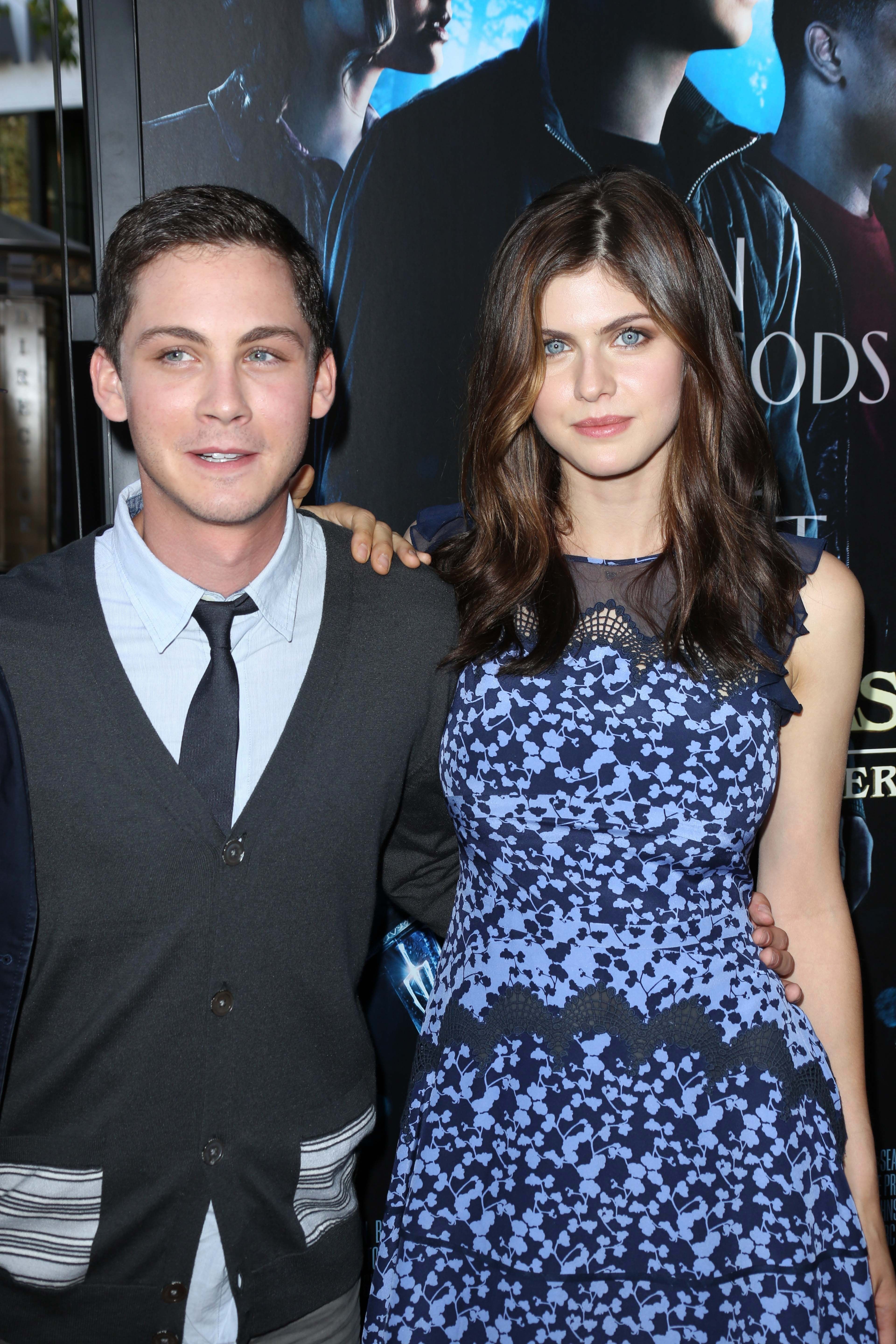 Daddario's list of ex-boyfriends also includes her Percy Jackson co-star, Logan Lerman, 29. The two not only dated but were even getting super serious, becoming engaged in December 2014.

According to Morning Picker, Daddario and Lerman were "one of the most beloved celebrity couples in the 2010s." They were together for six years, starting from July 2009 and up until August 2015.

The pair's split "was due to their hectic schedule as actors since Logan Lerman was in the middle of making Perks of Being a Wallflower movie," per Creeto.

At the time, rumors suggested it was Lerman who ended the relationship, with Kpop Starz reporting on Daddario's cryptic tweet that "love is a lie" and her flirty message to Trainwreck star Bill Hader.

Following their breakup, she reportedly went on to date baseball player Ben Verlander. 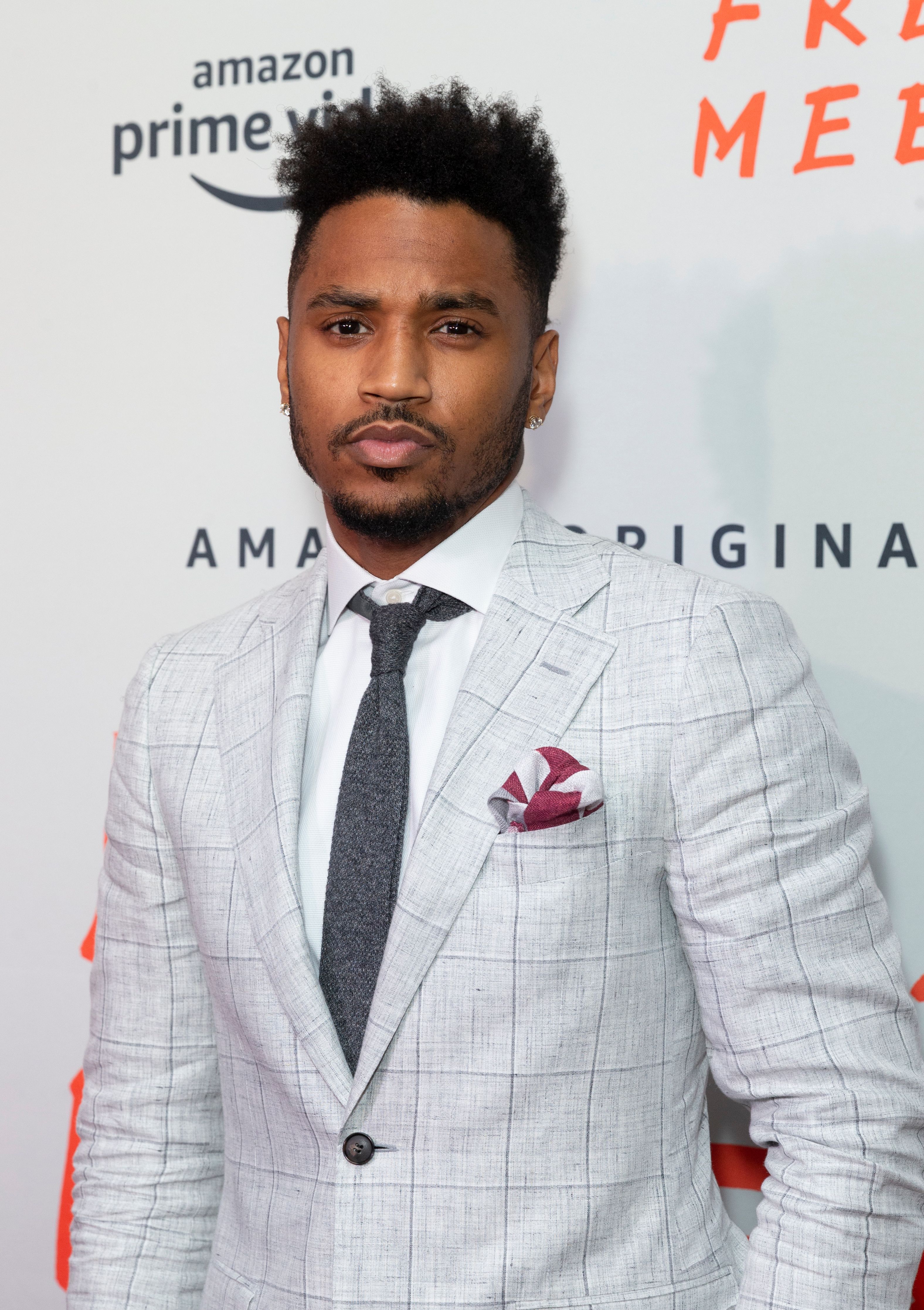 While Daddario has dated quite a few fellow actors, the San Andreas actress was involved with a musician back in 2011. Both Ranker and Bio Gossip have her liked to rapper Trey Songz (born Tremaine Aldon Neverson), 36, at the time, although not much is known about their relationship. The two dated briefly, splitting up after a short period. 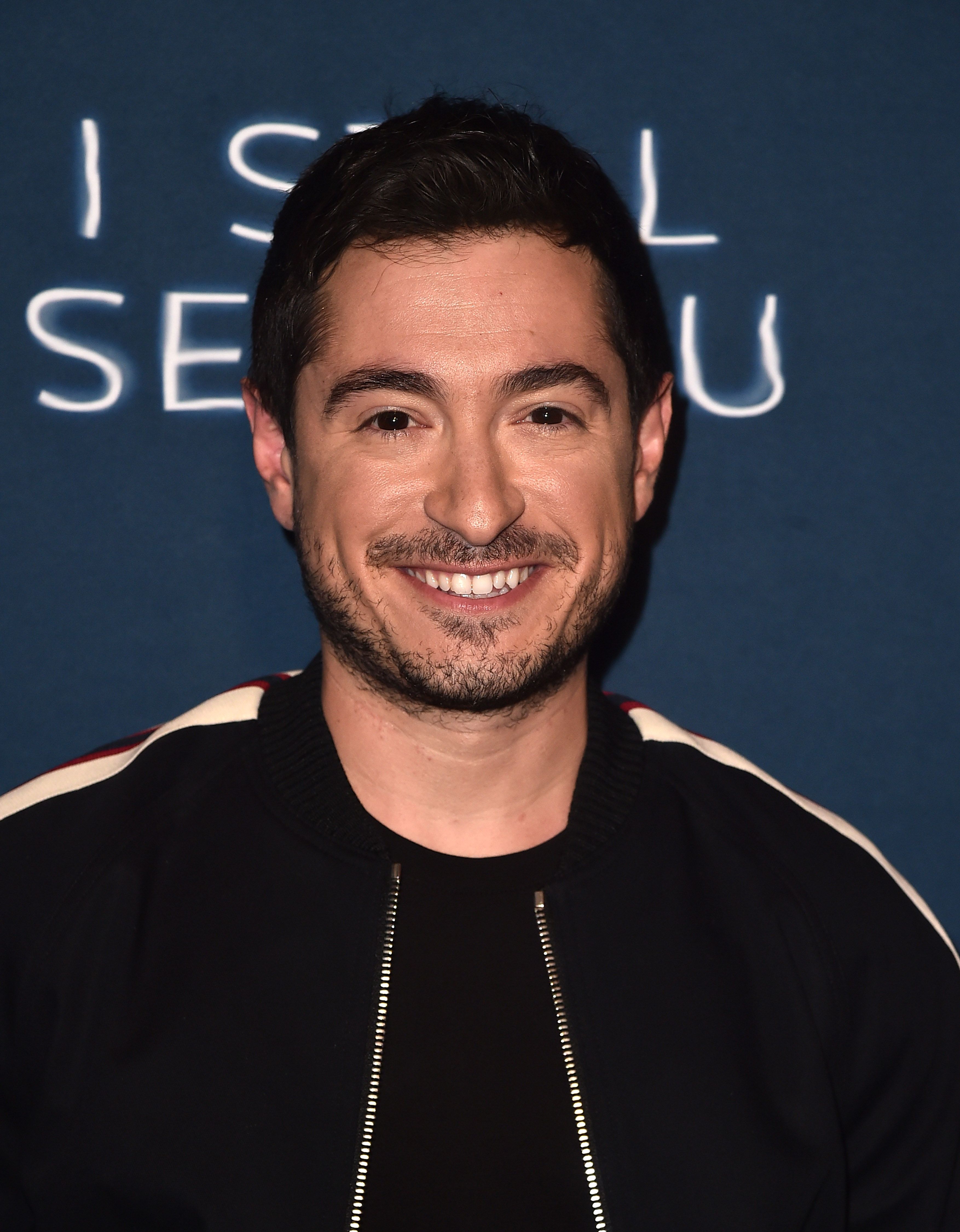 Daddario's first public boyfriend was actor and screenwriter Jason Fuchs. The two are the same age and began dating back in 2006. They were together for three years, with Daddario being quoted as saying that Fuchs was her "first love."