How 'The White Lotus' Star Jennifer Coolidge Rose To Fame 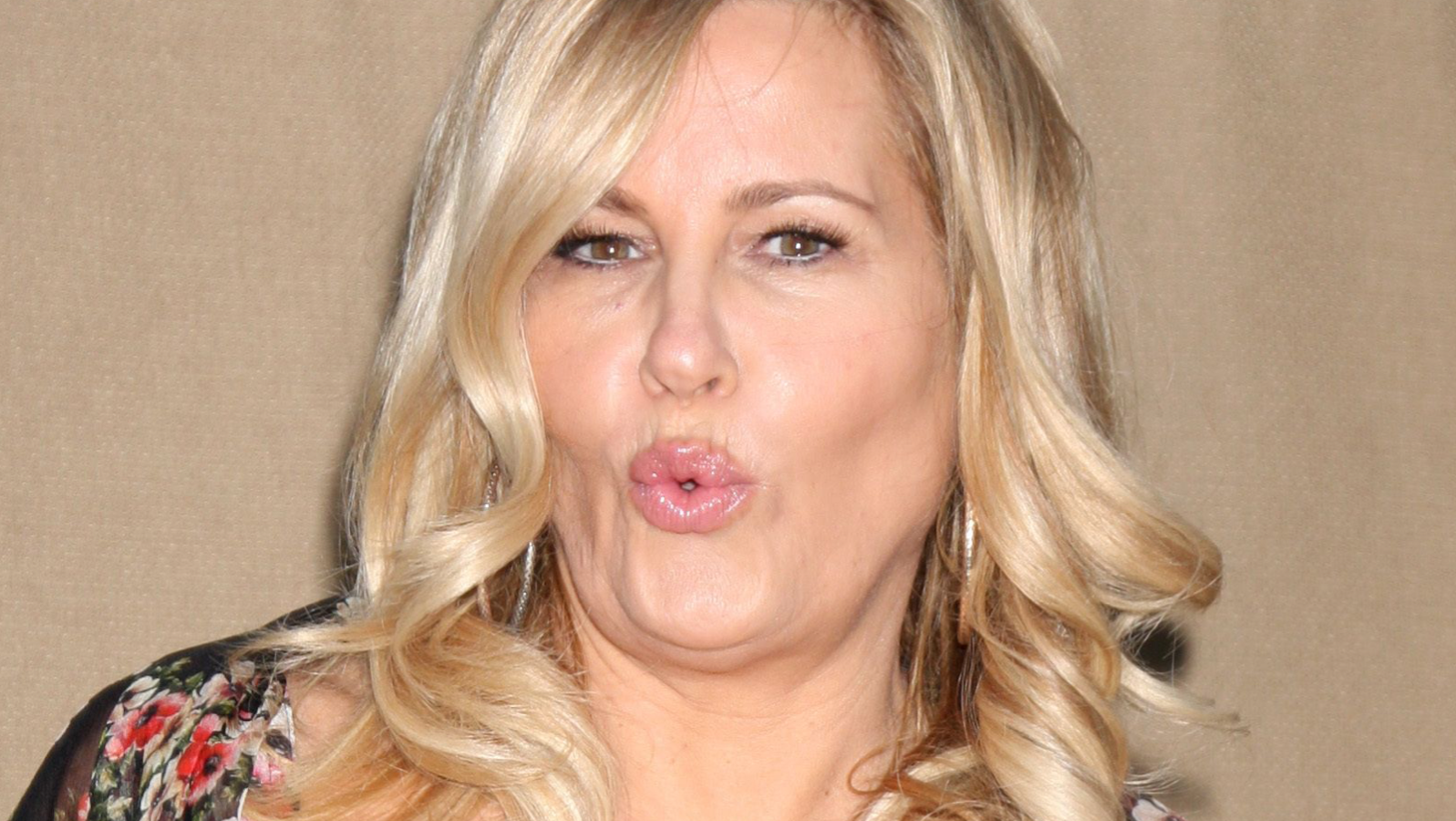 Jennifer Coolidge burst onto the scenes in the late 1999s when she appeared in American Pie as the infamous Jeanine Stifler, aka "Stifler's mom," and in Legally Blonde as the hilarious Paulette Bonafonté. However, as a report from The Things revealed, she actually started working in the industry several years prior in 1993.

At that time, the now-59-year-old was just 32 and appeared to have trouble getting major roles. But, rather than give up, Coolidge staged focused and ultimately saw success. 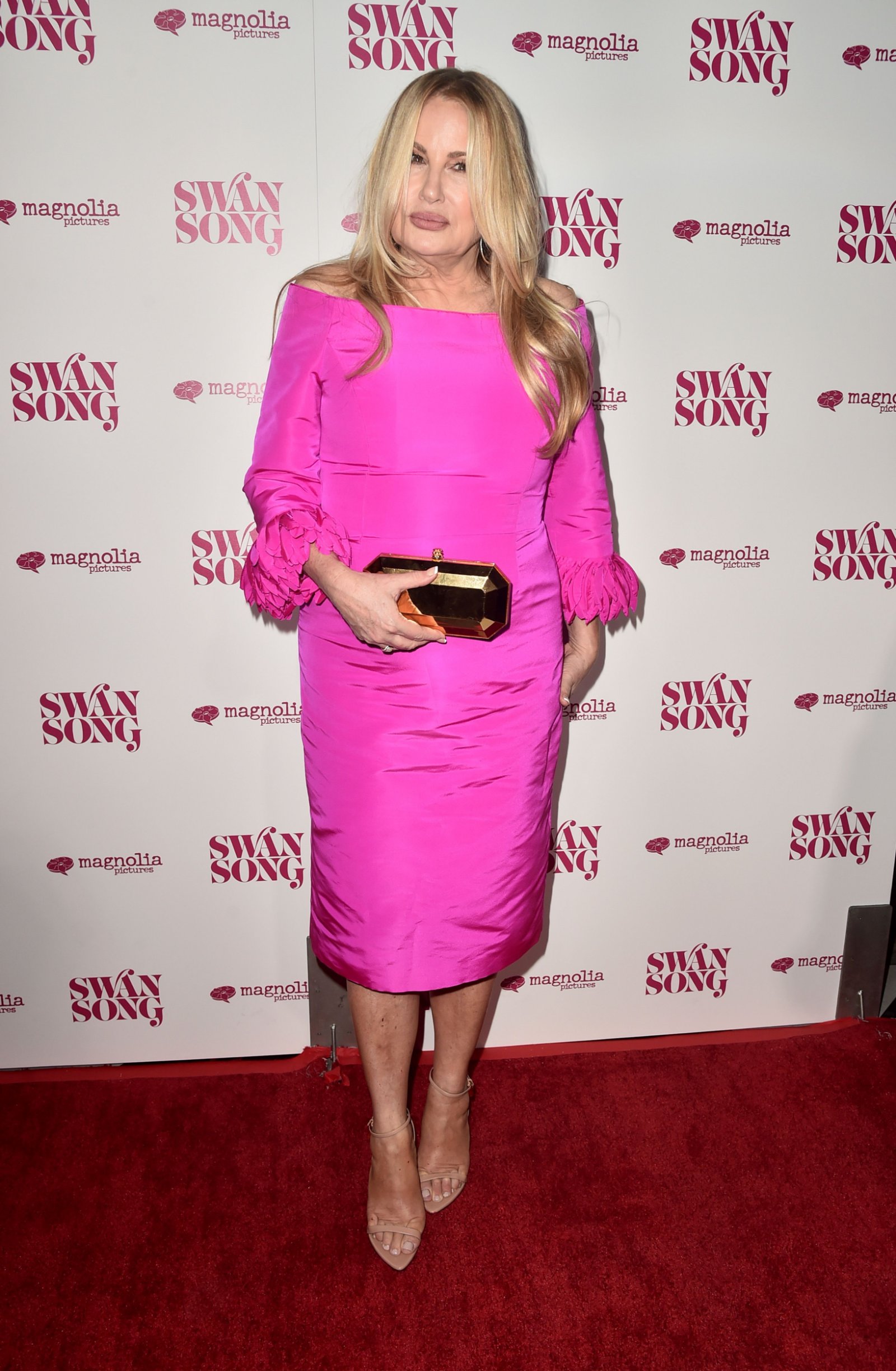 Although one of Coolidge's breakout roles, her position in Legally Blonde alongside with Reese Witherspoon, was not a main role, but a supporting role, fans of the film loved her character and her "bend and snap” scene with Witherspoon is one of the most memorable moments of the movie. And, along with her role on American Pie, solidified her as a force to be reckoned with.

In the years that followed, Coolidge showed that when it comes to acting, there's not a lot she can't do. 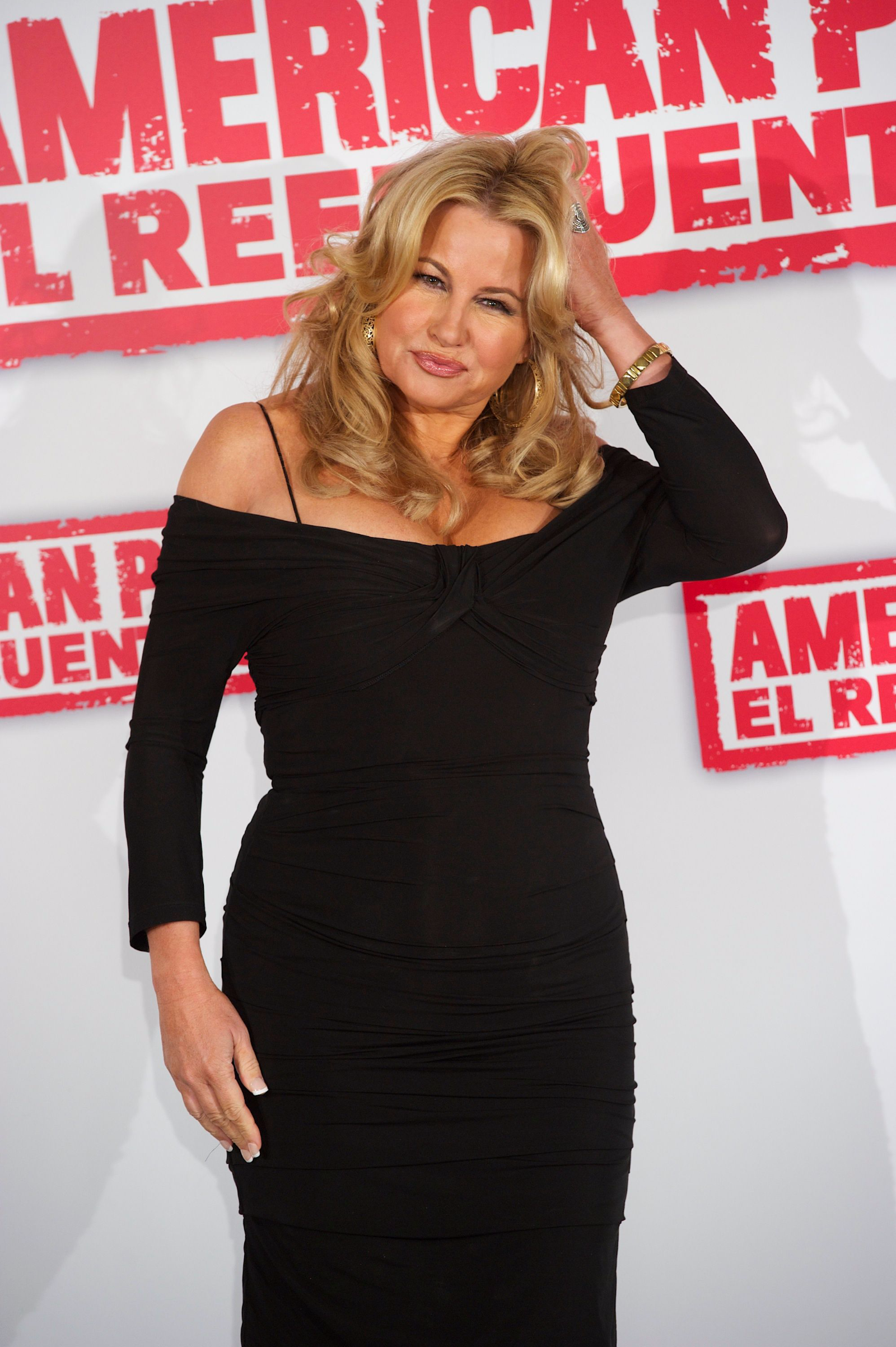 In addition to doing animation voice work in movies, including Igor and The Emoji Movie, Coolidge moved on from her breakout roles in Legally Blonde and American Pie and landed a series of positions in television programs, including NBC hit Friends, where she was featured as the character of Amanda Buffamonteezi on the episode, “The One with Ross’s Tan."

She was also featured in roles on According to Jim, Sex and the City, Frasier, and Glee, all of which were major hits.

Jennifer Coolidge Played A Villain In 'A Cinderella Story' 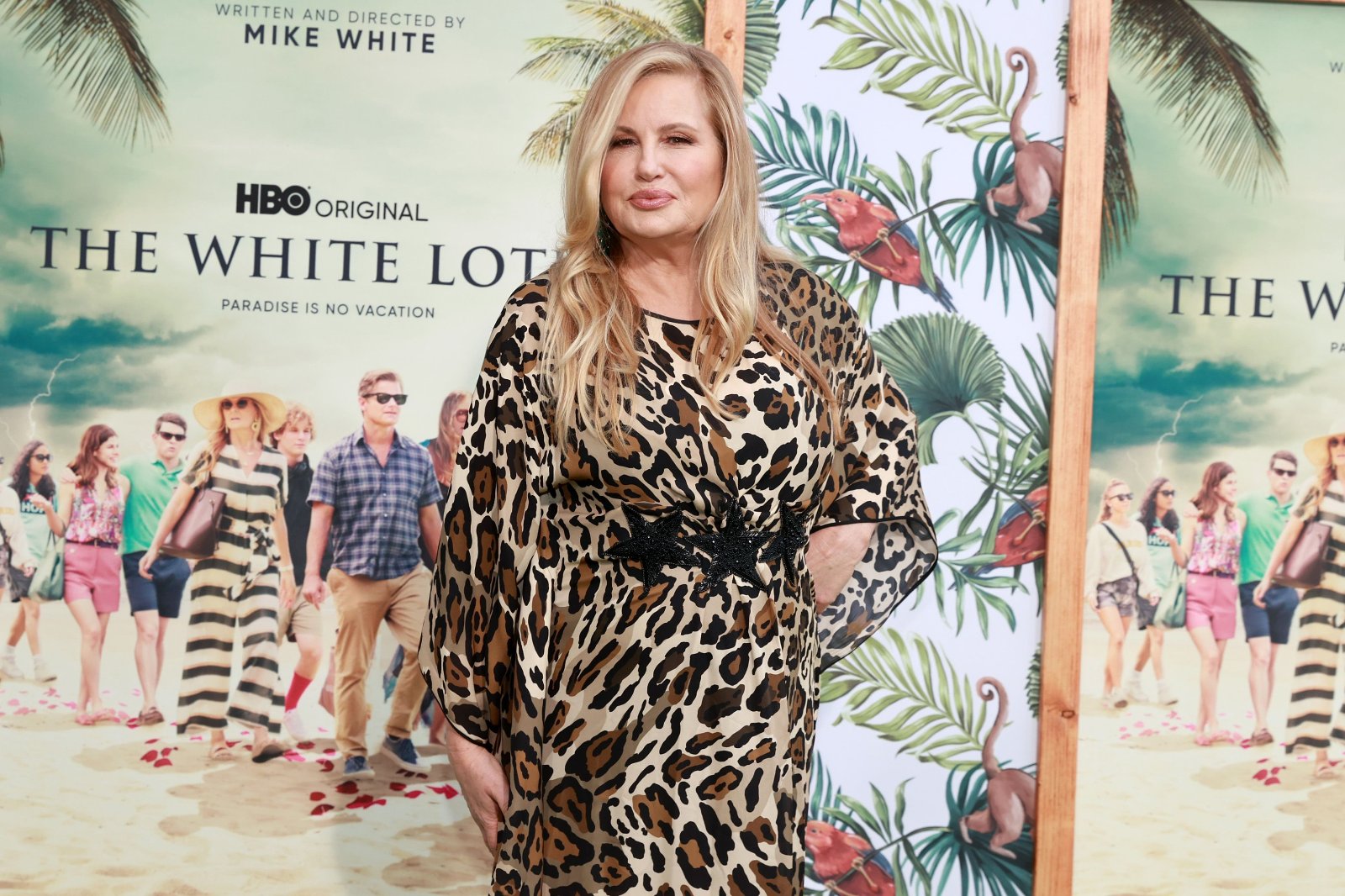 One of Coolidge's biggest roles in television came in 2 Broke Girls, on which she was cast as Sophie Kerchinsky, a glamorous Polish house worker.

As for her work in films, Coolidge was featured in Dr. Dolittle: Tail to the Chief, Alexander and the Terrible, Horrible, No Good, Very Bad Day, where she starred alongside Steve Carell and Jennifer Garner, and in Alvin and the Chipmunks: The Road Trip.

Although most of Coolidge's characters have been lovable, she played the villain, Fiona, in A Cinderella Story. 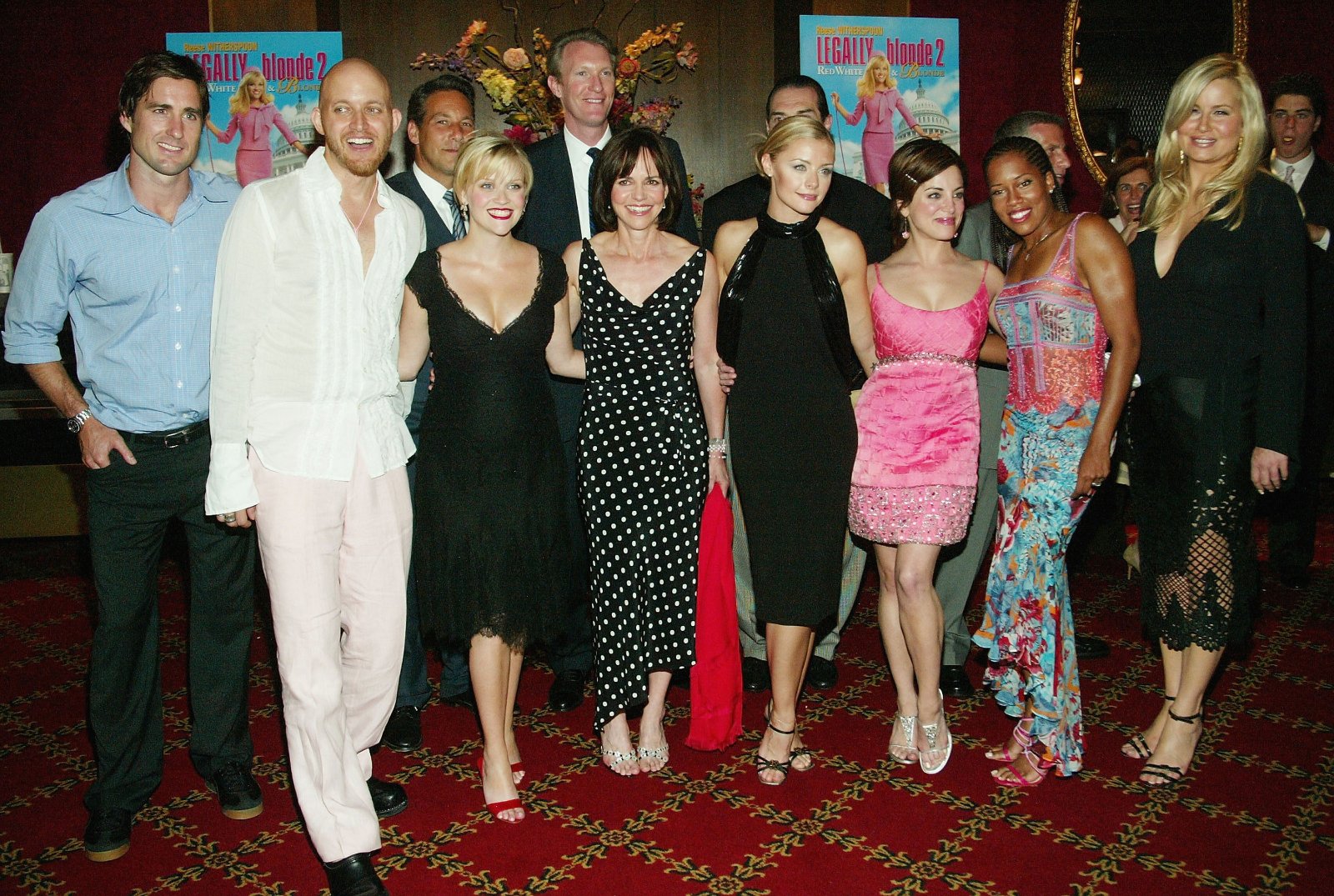 In addition to her roles in TV and film, Coolidge also appeared in the music video for Ariana Grande's "Thank You, Next." However, she didn't play herself. Instead, she reprised her character in Legally Blonde as Grande acted Witherspoon's character, Elle Woods.

In the video, Coolidge and Grande acted out Coolidge and Witherspoon's beloved "bend and snap" scene, which took place in a nail salon and resulted in Coolidge securing a love match with her mailman.

What will Coolidge do next? Stay tuned!