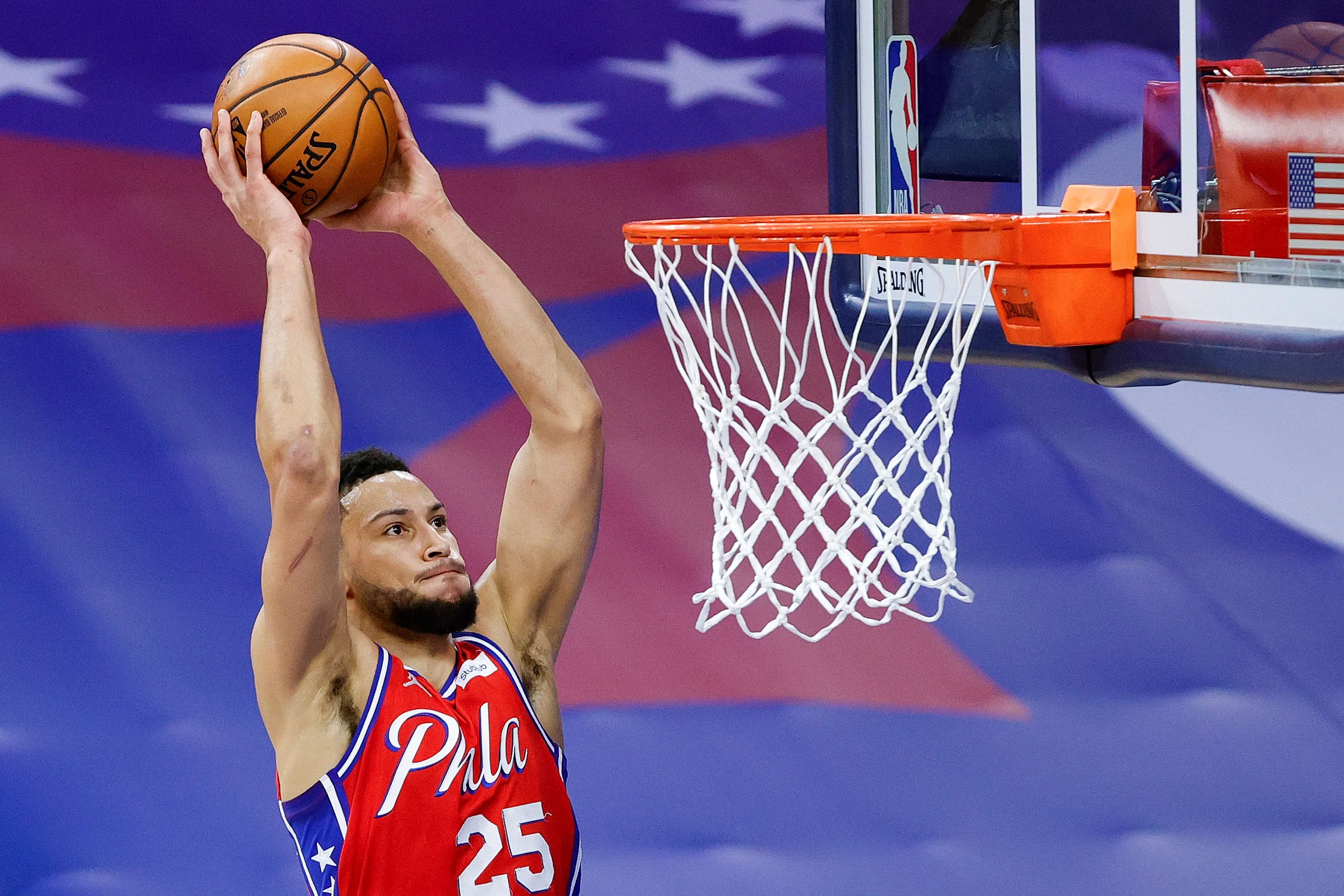 Ben Simmons has scored big in his love life. The Philadelphia 76ers basketball player has been romantically linked to a number of gorgeous, famous women, including a certain member of the Kardashian-Jenner clan.

"The player shot his shot and didn't miss, contrary to what happens on the NBA court," quips Fadeaway World.

From models to athletes and musicians, the 25-year-old NBA star has an impressive gating resume. Check it out below. 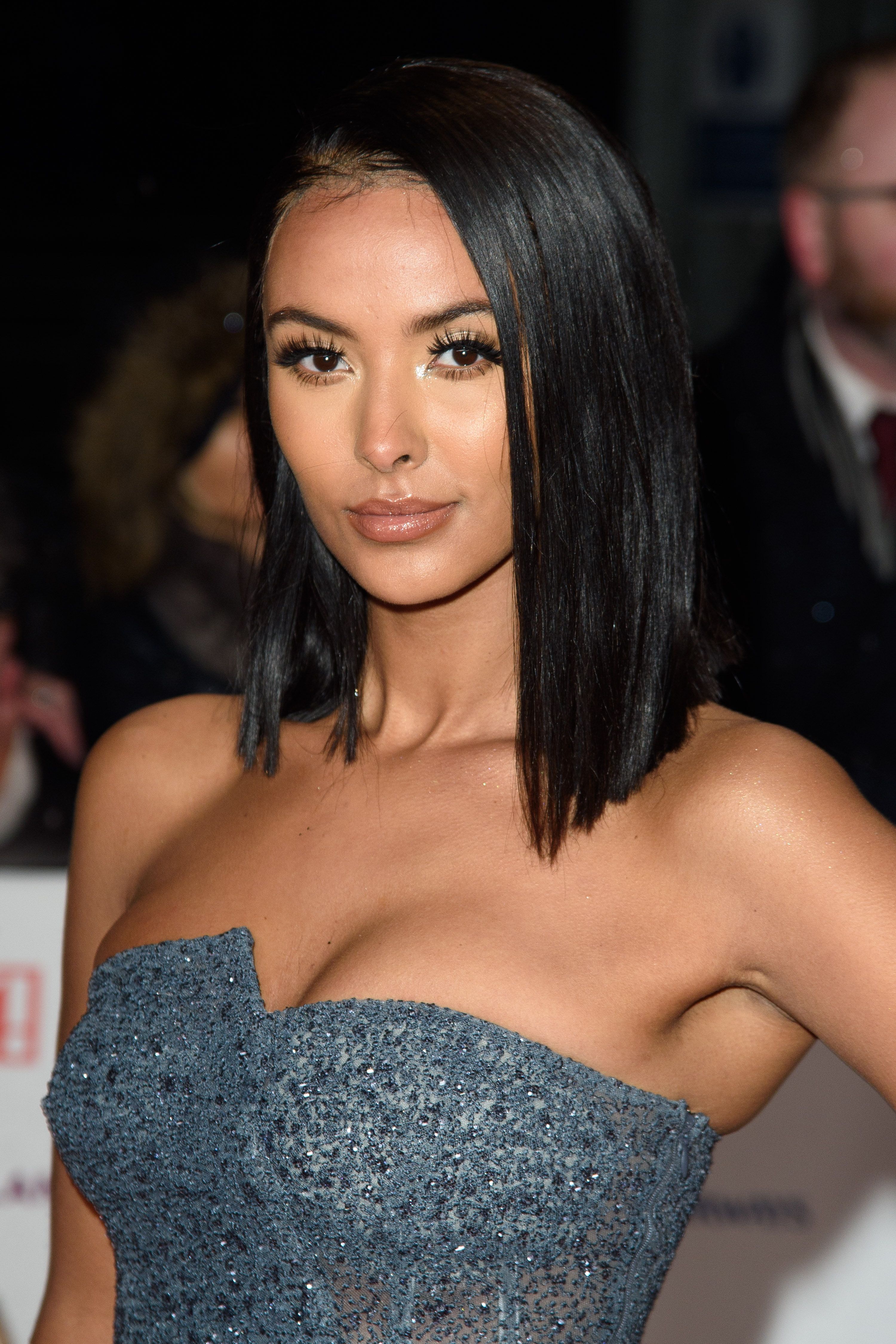 The Australian basketball player is currently dating British TV presenter Maya Jama, with whom he shares a history.

"This 26-year-old is a big celebrity in the U.K. and now is the co-presenter of BBC One's Peter Crouch: Save Our Summer alongside former soccer player Peter Crouch and comedian Alex Horne," states Fadeaway World. "Now she could expand her fanbase in the States by dating one of the biggest names in the NBA."

Simmons and Jama have been in a relationship together before and seem to have rekindled their romance after following each other again on Instagram and exchanging emoji. The two are now officially back together after appearing at Wimbledon as a couple. Click here for photos of the pair.

He Dated Talia Richman In 2019 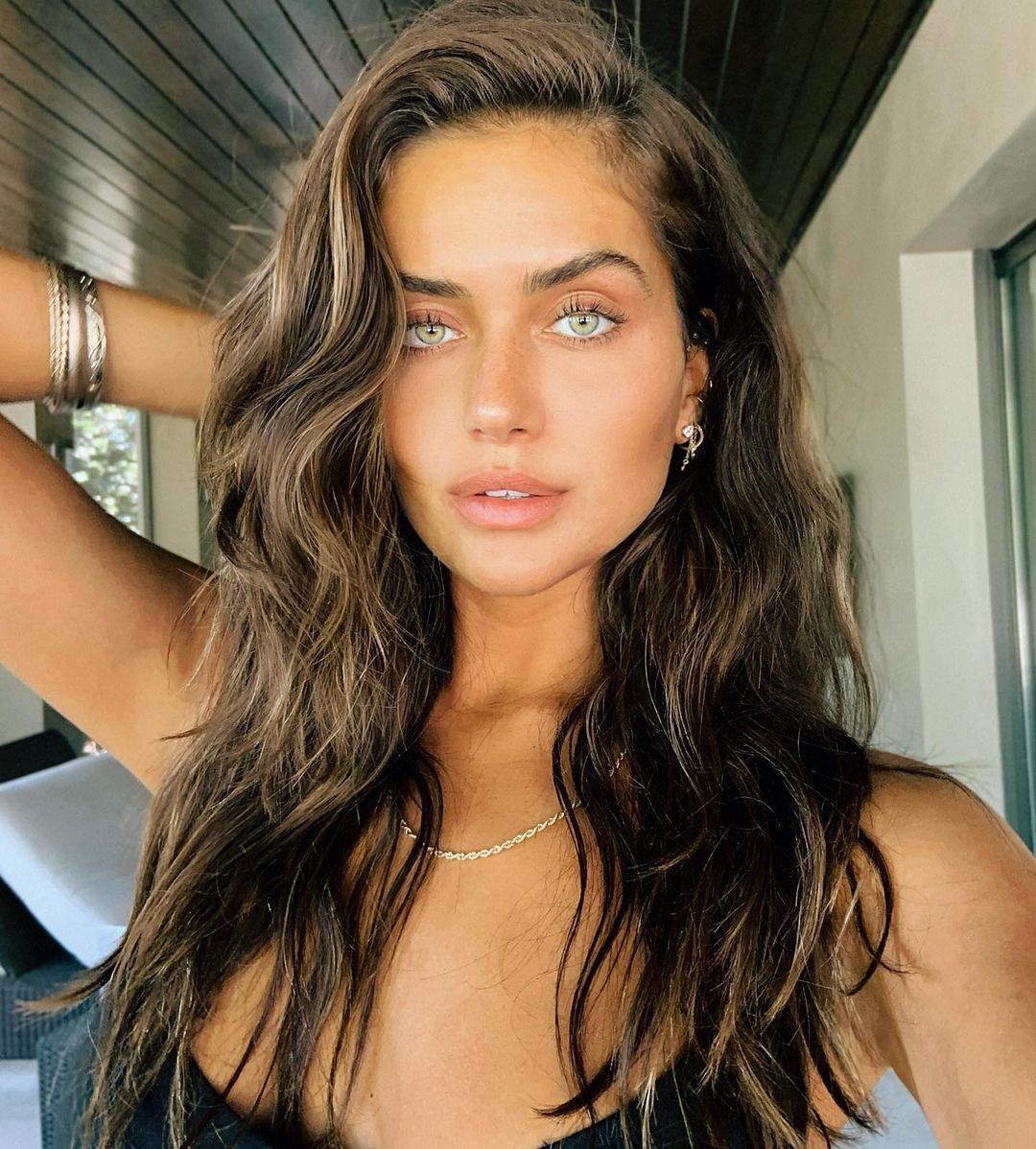 While things seem better than ever between Simmons and Jama, he was making waves with another romantic liaison back in 2019. At the time, the Philadelphia 76ers star was courting model and influencer Talia Richman, a fellow Australian one year his senior.

The two made headlines with their relationship after appearing together in public just two months following Simmon's split with another famous ex-girlfriend.

According to Beauty By Us, Richman is an accomplished model, known for her work with coveted brands like Oscar de la Renta, L’Oréal, Armani, Juicy Couture, and Guess.

Ben Simmons & Kendall Jenner Were Together For One Year 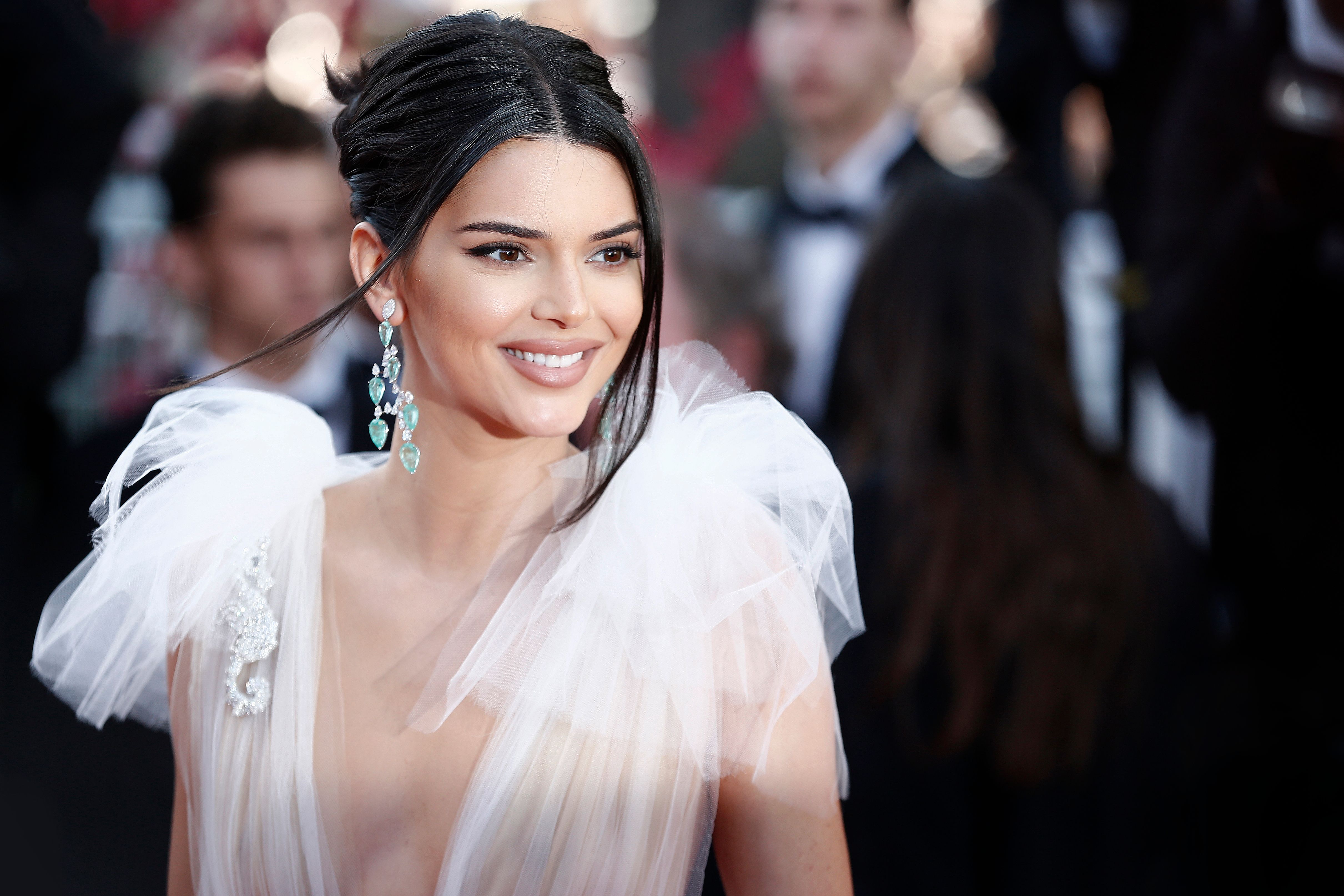 The previous relationship Simmons was moving on from when he was seen out with Richman at an AFL match in early August 2019 was his high-profile romance with Kendall Jenner.

The pair began dating in March 2018 and were together for over a year. Things got pretty serious between them, with Jenner even taking the time to hang out with Simmons' mother, per Player Wives. However, they waited until February 2019 to announce their love to the world, and then called it quits just two months later.

"The relationship ran its course. [Kendall] is spending time with her friends and back to being in fun mode," an insider told People at the time. 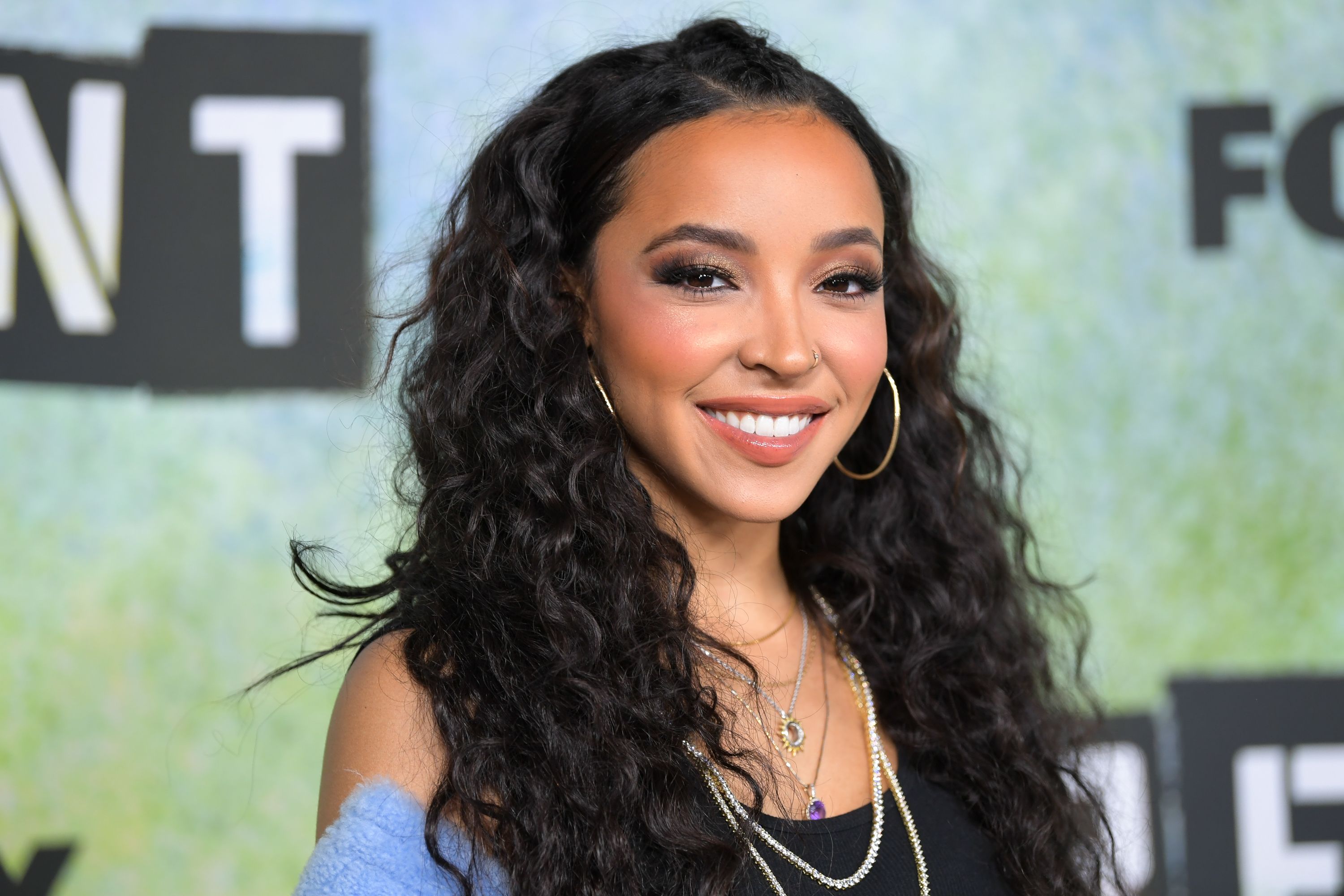 The fact that Simmons was quick to move on after dating Jenner wasn't entirely a surprise; in all fairness, he did the same thing back in 2018, when he broke up with Tinashe to pursue the 25-year-old 818 Tequila entrepreneur.

At the time, the 28-year-old singer, songwriter, actress, and dancer appeared to struggle with letting go of Simmons and was even rumored to be stalking the baseball player and his new girlfriend, Jenner.

"Ben is convinced Tinashe cannot accept the fact he ended their relationship and has moved on with Kendall. He believes she’s showing up to keep tabs on him so she can see if there’s a chink in the armor between him and Kendall,” TMZ wrote in September 2018.

Ben Simmons & Dylan Gonzalez Were An Item In 2017 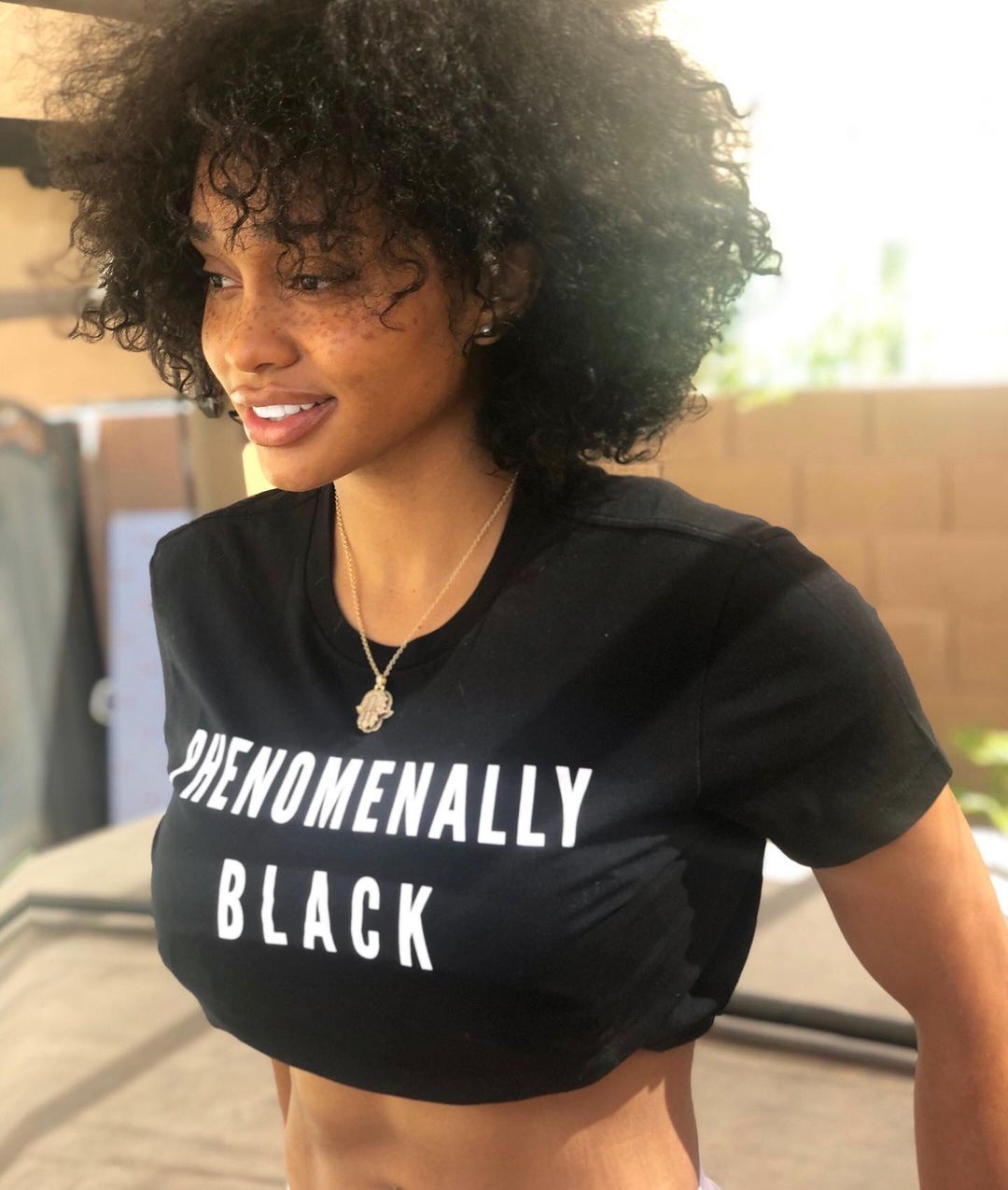 Although Simmons has dated quite a few models, a few years ago it was a fellow athlete that caught his eye. In 2017, he showed off UNLV basketball stars Dylan Gonzalez as his girlfriend, with the two making their social media debut as a couple in late summer.

He Was Sweet On Brittany Renner In 2016 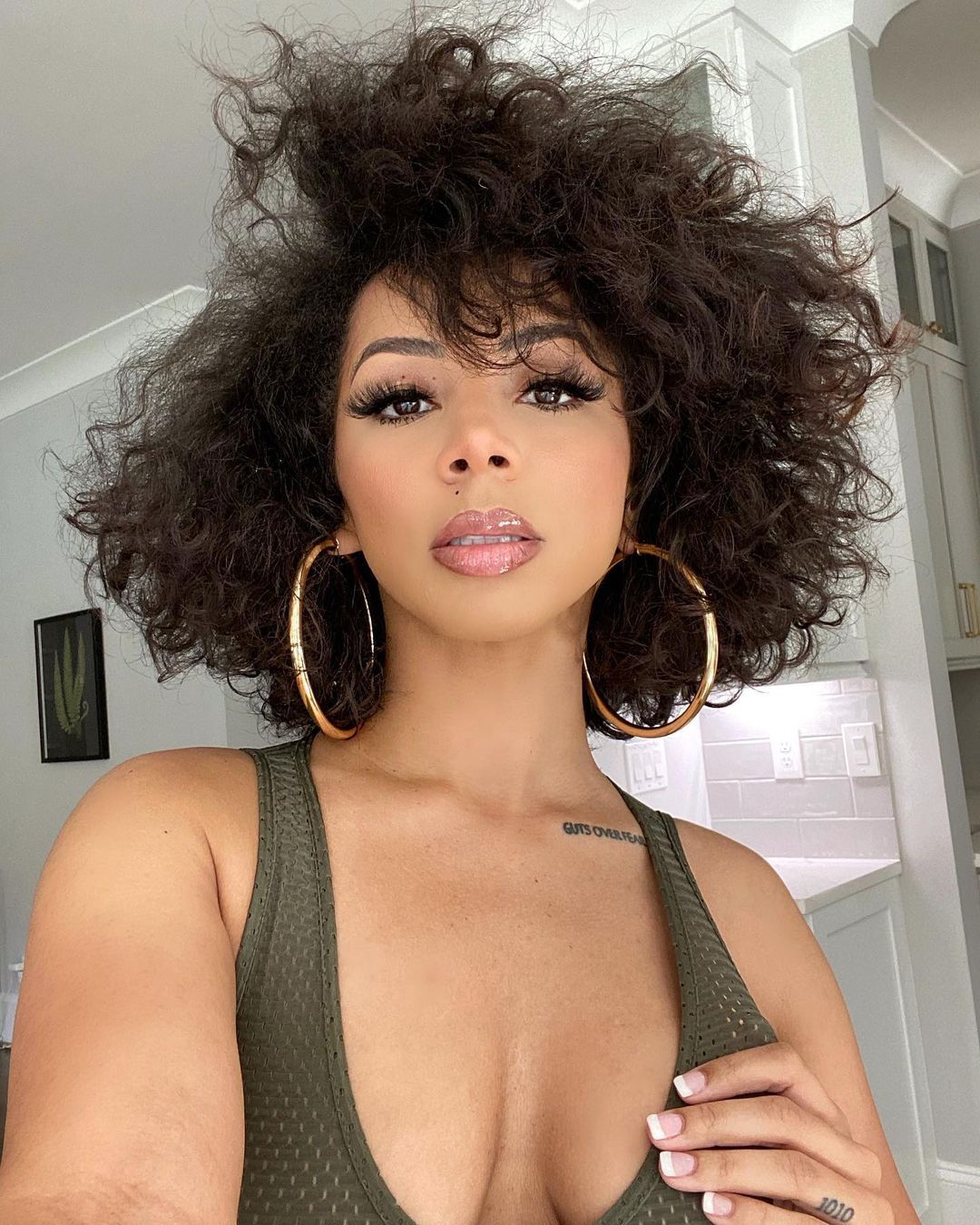 Before his baller ex-girlfriend, Simmons was in a relationship with Instagram model Brittany Renner. The 29-year-old has a penchant for athletes and is currently in the news for her ugly breakup with the father of her child, Charlotte Hornets' player PJ Washington.

But back in 2016, it was the Philadelphia 76ers player that had her attention.

"This story broke with a simple picture of Ben Simmons’ girlfriend at an arena entrance," says Player Wives, noting that TerezOwens.com was first to report on it.