Rebel Wilson has sparked concern that she just isn't the same person since dropping 70 pounds. The Pooch Perfect actress, whose recent little black dress and bikini snaps have more than showcased her newly-slender frame, didn't have everyone sending the thumbs-up this week- while the majority of fans seem to think Rebel's "year of health" in 2020 did her the world of good, others are missing the old Rebel.

New photos of the 41-year-old now see fans deeming her "unrecognizable." See why below. 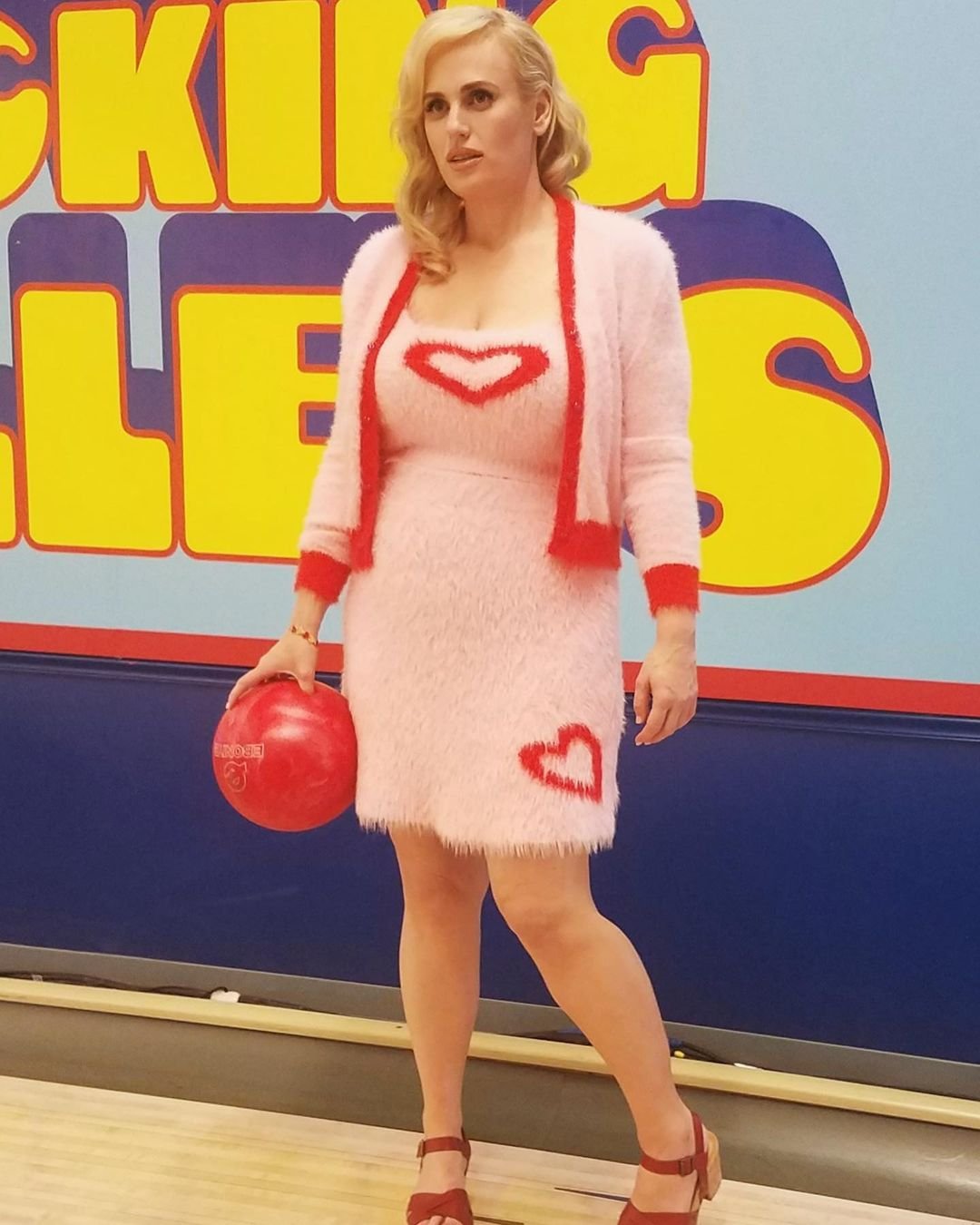 Scroll for the photos gathering comments. Rebel, who dropped the weight via mindful eating amid candid confessions that she still - in troubled times - can turn to food for comfort, is currently in Europe.

Photos have been showing her sizzling in string bikini aboard a yacht and exploring traditional cobbled streets, with the latest seeing the Senior Year starlet in a chic check skirt and black bomber jacket as she strolled the streets of Portfonio, Italy. Likely makeup-free, Rebel also wore sandals, plus a low-cut black top.

Scroll For The Photos

Captured by Just Jared and shouted out on the media outlet's Instagram, Revel was introduced as "enjoying a vacation with friends in Portofino, Italy. She was also seen soaking up the sun on a boat that day!"

The comments section is voicing both praise and, it would seem, concern. Topping comments in shock is a fan writing: "I almost didnt recognize her.." Another fan, meanwhile, replied: "She lost the fireworks in her eyes."

One user likened Rebel to British Grammy winner Adele, known for her 100-pound weight loss. See it after the snaps.

Fans Asking Where She Went 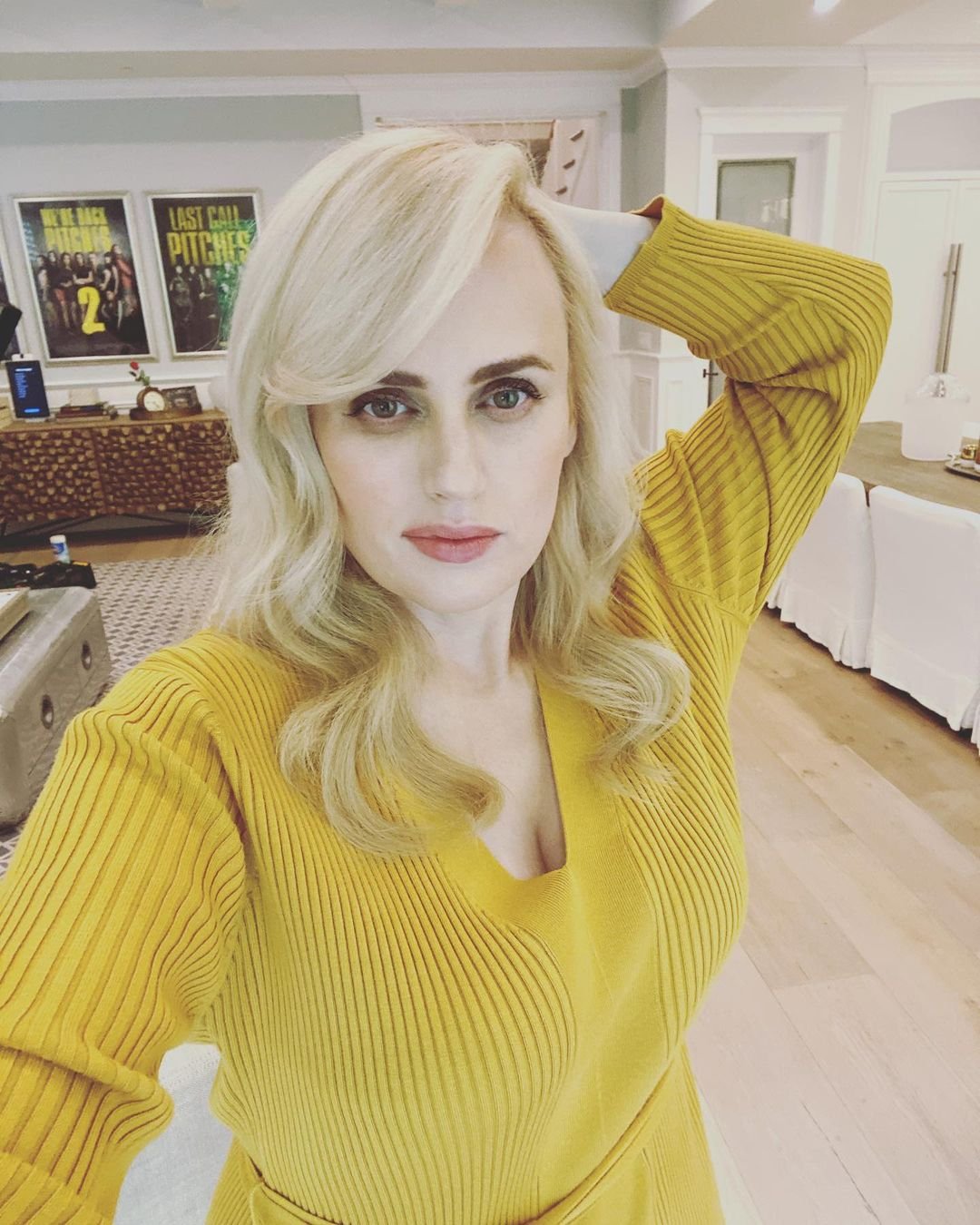 The user wrote: "Adele and rebel lost their glow for some reason 😢." Similar remarks were left, although plenty seemed of the opinion that the journey to health has Rebel looking her best ever. Throwing Wilson the thumbs-up, was a user stating: "She looks amazing! I mean I love fat amy but this version looks healthier and she's more gorgeous than before!😍"

Rebel has opened up extensively on her weight-loss journey, one she claims was most aided by old-fashioned walks - not crazy, high-intense gym action. More photos below.

Rebel's path towards health has now afforded her a new gig, one that's got nothing to do with acting. Earlier this year, Rebel joined 35-year-old sitcom star Kaley Cuoco as a brand ambassador for wellness gummies brand Olly. Taking to Instagram to announce the gig, Rebel told fans:

"As a big fan of @ollywellness, I am so proud of them for partnering up with @jedfoundation for the month of May to promote Mental Health Awareness. A consistent routine helps me keep my mind right, which starts with these tasty multi-vitamins."