My Pillow CEO Mike Lindell, an outspoken supporter of former President Donald Trump, is no stranger to outlandish conspiracy theories.

In November, after Democrat Joe Biden won the 2020 presidential election, Lindell and other pro-Trump conspiracy theorists said that Trump would be reinstalled for a second term once evidence of voter fraud emerges.

When that prophecy failed, they claimed the military would stop Biden from assuming office on Inauguration Day. Then they said Biden would be removed by March. And when that didn't happen, Lindell said Trump would be reinstated as president by August.

The conspiracy theorist is delaying the timeline yet again.

What Is Lindell Saying Now?

Lindell now claims that evidence of electoral fraud will be submitted to the Supreme Court after his symposium later this month, or perhaps in September.

"We’ll be bringing our findings to the Supreme Court in late August or early September, some time after the cyber-symposium ends, and it proves it was an attack by China," the pillow magnate told The Daily Beast .

At the upcoming symposium, it will be proven once and for all that Trump actually won the 2020 election, according to Lindell.

Lindell said that his August prediction was merely an "estimate."

"When I gave my prediction about August, and that was several months ago, that was an estimate at the time. But it took so long to get this symposium set up. However long it takes for the Supreme Court to take it up and decide on this, I can’t predict that. I’m not the Supreme Court."

There is no evidence that Biden won thanks to fraud, which courts across the nation -- including the Supreme Court -- have already made abundantly clear.

Though they are more than used to failed prophecies, QAnon followers appear to be growing restless.

Government agencies have warned about the risk of violence by delusional conspiracy theorists. The Department of Homeland Security, for instance, recently issued two warnings.

The Global Network on Extremism and Technology, meanwhile, concluded in a recent analysis that failed predictions might lead to violence, writing that "QAnon supporters are beginning to feel led to take matters into their own hands after seeing that they cannot expect political or military leaders to implement their vision." 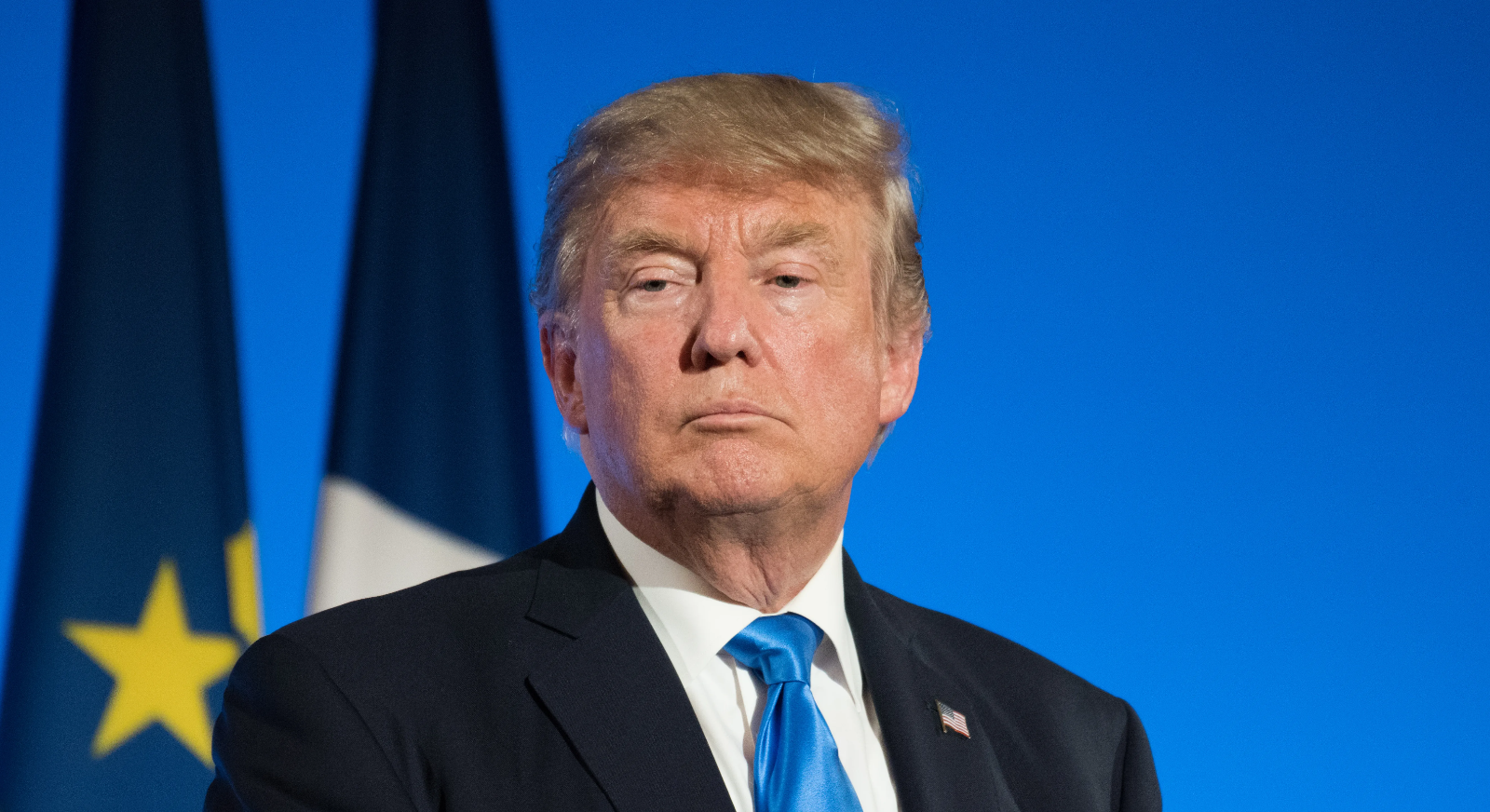 Trump cannot be reinstated as president, but he allegedly thinks this is a real possibility and actually believes in Lindell's bizarre conspiracy theories.

The former commander-in-chief has hinted at Lindell's theory on several occasions. In June, for instance, he said he will be back "in 2024 or before!"

Even some ardent Trump supporters have pushed back against these claims.

Rep. Marjorie Taylor Greene of Georgia, a former QAnon follower, said last month she "would hate for anyone to get their hopes up thinking that President Trump is going to be back in the White House."